The fourth anniversary of my retirement

It's January 11 and the fourth anniversary of my retirement. There is not much going on today because it is wet, foggy and generally miserable outside. At least the Polar Vortex has retreated north and we are not waking up to temperatures of -2 Fahrenheit (-11 Celsius) in the morning. 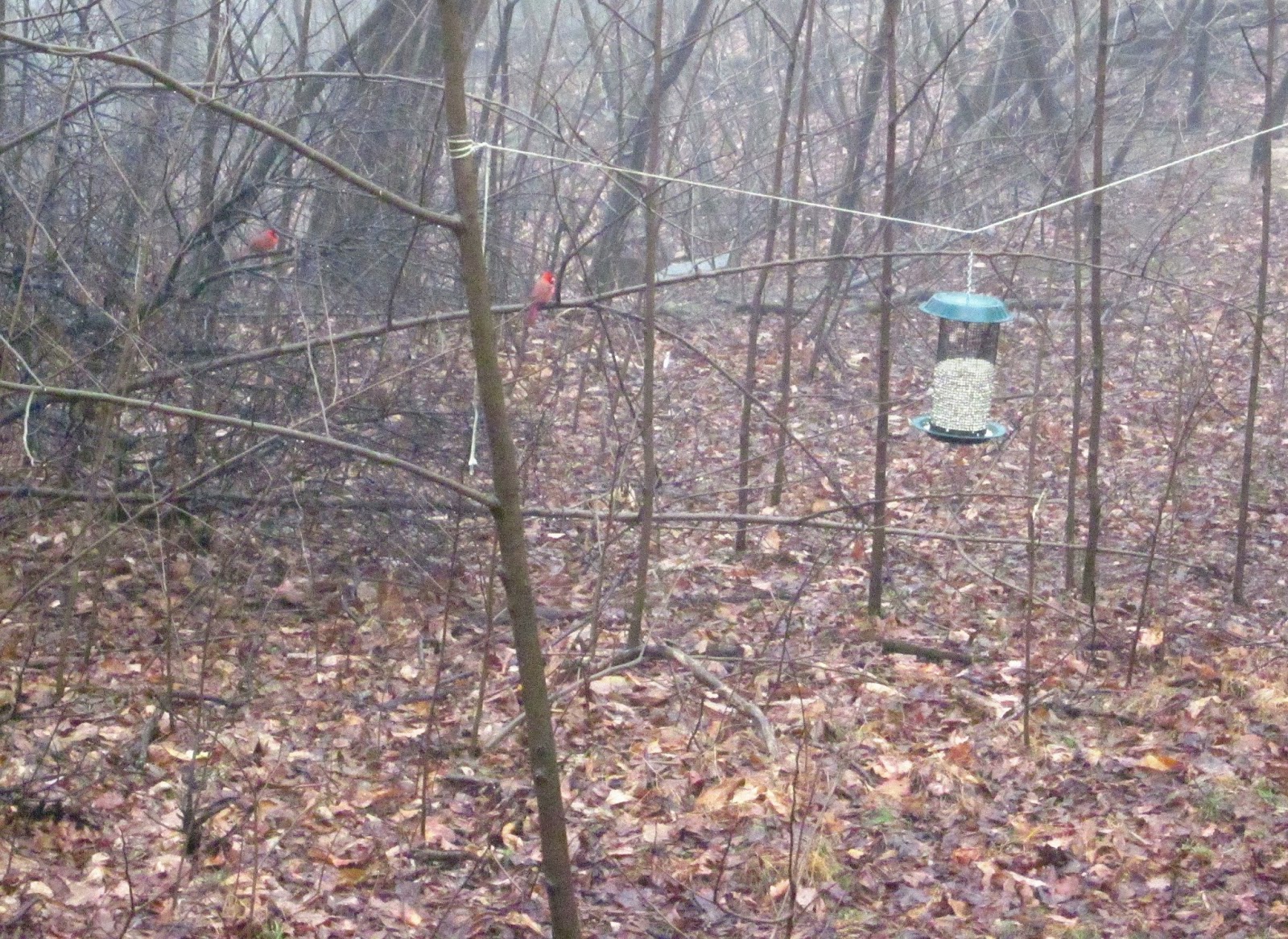 Marianne has the bird feeder in action again and it looks like there are a couple of cardinals enjoying a feed. Last year the squirrels managed to unscrew the feeder by twirling it around so that it would fall on the ground. I solved that this year by liberally applying a glue called Goop to the feeder to stop it twirling. Goop is really good. I use it when I build amplifiers to attach large motor run capacitors so that they don't fall off. 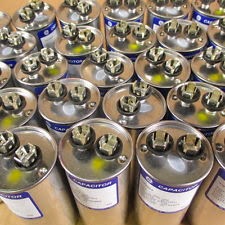 Robin is not home this January. She would prefer to come when it is not winter and I can't blame her.

I am currently planning my adventure for this coming year. If all goes to plan, at the end of April I will fly to Narvik which is above the Arctic Circle in Norway. I will take a train and bus to Kemi in the north of Finland and then train to Helsinki. From there, train to St Petersberg and then on to Moscow. The Tran-Siberian train will take me to Beijing (via Mongolia). Then on to Hanoi and Saigon by train, bus across Cambodia, and then trains from Bangkok to Kuala Lumpur finishing in Singapore.

Essentially this will be a train trip from the most north west in train station in Europe to the most south east station in mainland Asia. I'll be stopping at the major cities along the way and in total the trip should take 45 days. Plenty of blog material, I would think.

From Singapore I will fly to Sydney where we will be house sitting the house next door to the one we stayed in last year. Marianne is not going on the monster train journey and will just do the usual flight from the US to Sydney. I've been looking up walks I can do in the Sydney area, but I am still pondering what major multi-day walk I can train for this year.

The other big event of the year should be my 50 year high school reunion which hopefully will be scheduled for when I am in Oz.

And yes, I still love retirement.