My friend Al, gave me a Mr Beer kit for Christmas and I have finally got around to making the beer. Al has been using these kits for a year or so and they have turned out well. His Novacaine is absolutely amazing, imagine liquid chocolate as a beer. 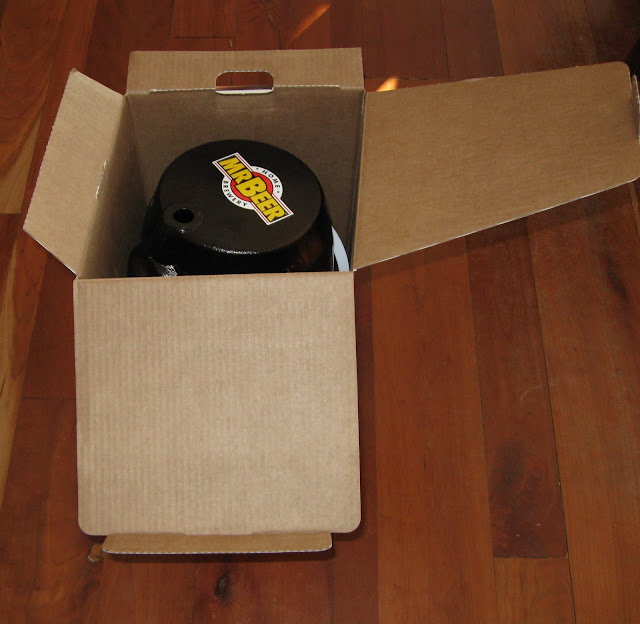 The kit came in a box. 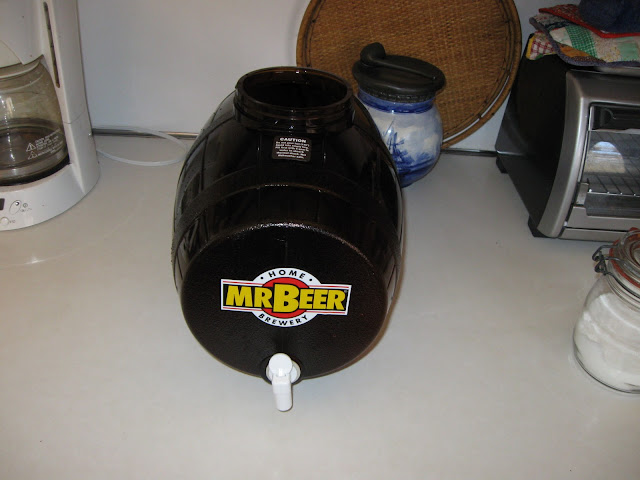 Here is the barrel that does it all. The process is pretty simple. 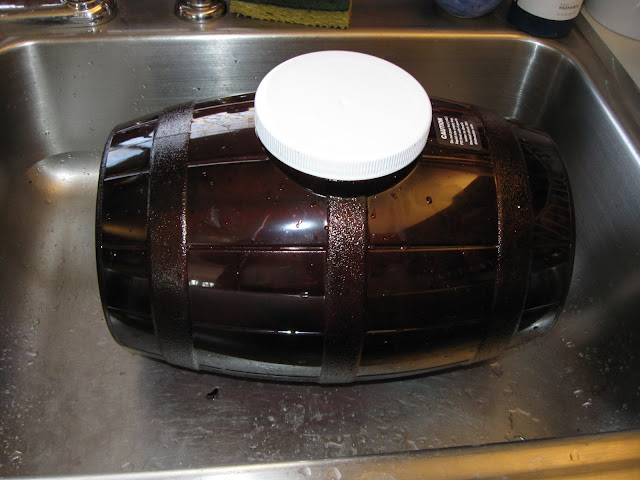 First you sterilize the barrel and spigot with some sterilizer powder mixed with water. 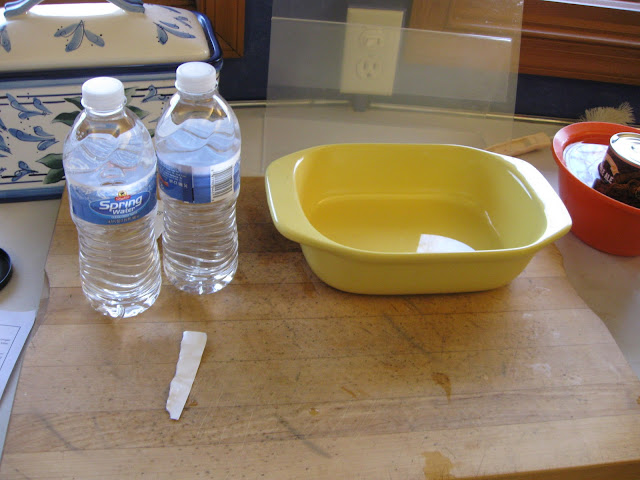 Sterilize a bowl with the sterilizing mix. Off to the right you can see a tin sitting in a bowl of hot water. Not being sure how our well water would do, I used bottled water (not distilled). 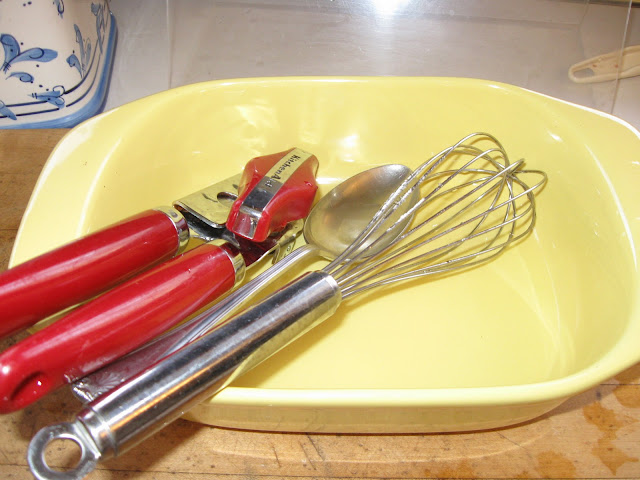 Whisk, spoon and can opener have been sterilized in the barrel and laid in the sterilized bowl ready for action. 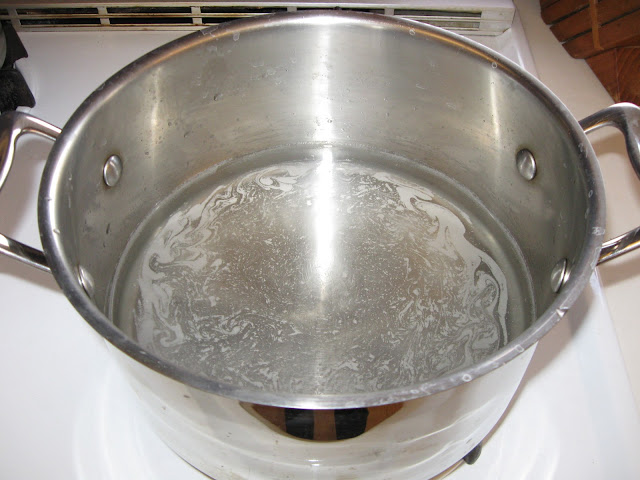 I boiled up some of the water from the barrel that had been half filled with the bottled water. 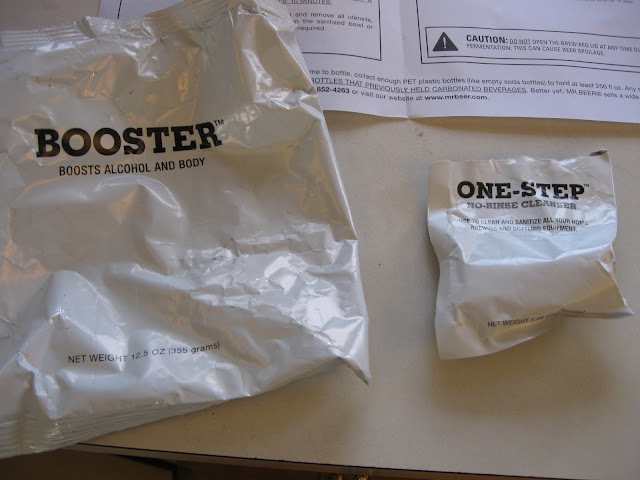 Then added the booster and stirred until the booster dissolved and the mixture came to a boil. The small packet to the right contains the sterilizing powder. Use half at first and save the rest for the bottling process. 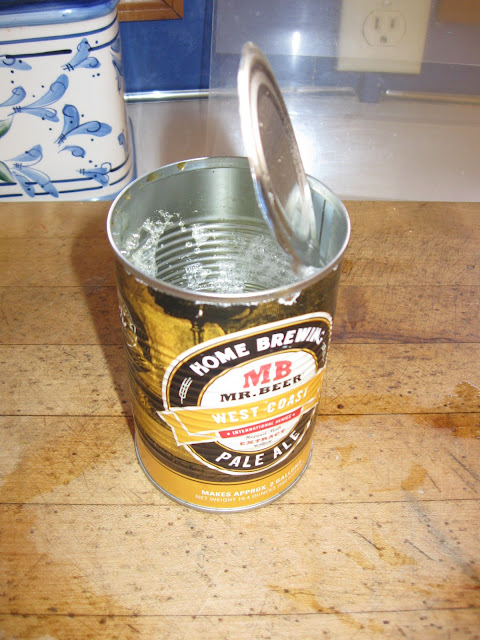 Next comes the 'stuff' that makes a pale ale. 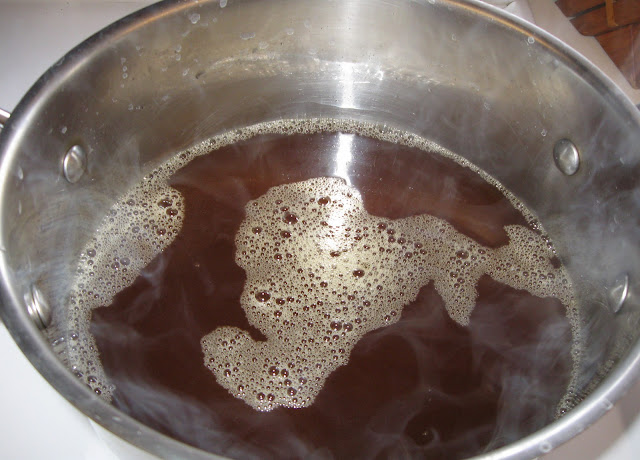 The mix before being added to the barrel. 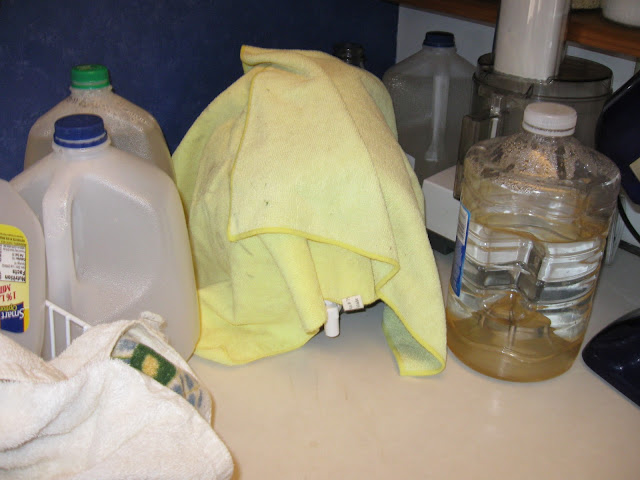 Finally add the yeast, wait five minutes and stir  in. Here is the barrel starting its one to two week fermentation. I've covered it with towels to prevent direct sunlight getting to it.

I'll update the rest of the blog when I bottle the stuff.