While I was in Australia I rang one of my former school mates who helps organize the reunions. The fifty year reunion will be held next year and since I have to come from the USA to attend I try to let them know when it suits me to attend. I got no answer but after we got home I received an email from him saying that he had been in Easton Maryland while I was away in Oz and NZ. He had stayed with another classmate of mine who was visiting his daughter and son in law who have been living there for the past two years. I exchanged emails with Jim and we drove down to have lunch. 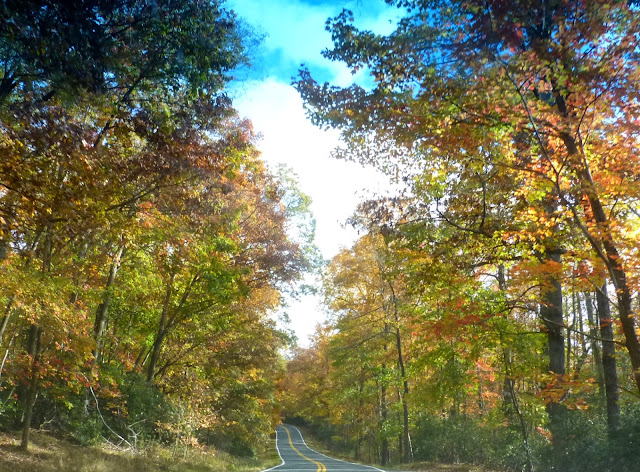 Autumn (Fall) seemed to be late this year so we did not miss too much by being away in October. For me the best colours are usually in early November after we have had a good cold snap. 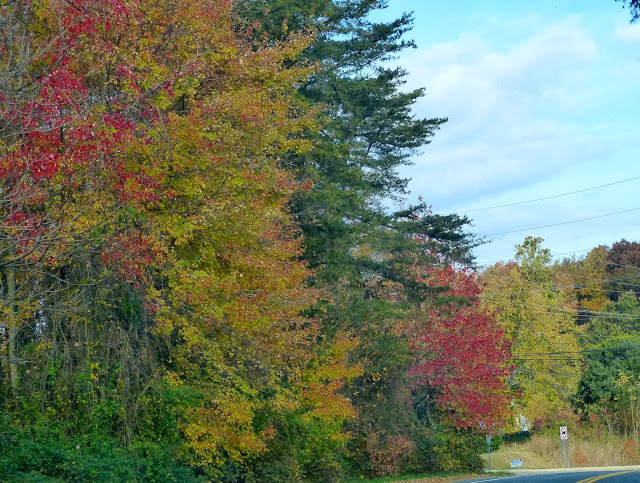 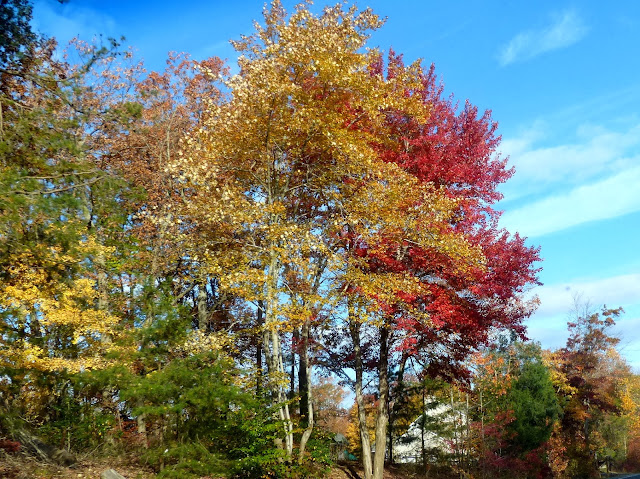 The above photos were taken on the way up to North East. This is the only road we can take so if helps that it is a nice drive. 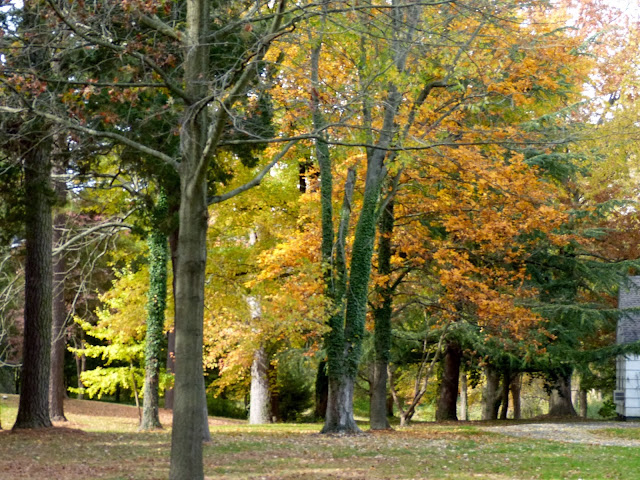 We arrived in Easton and met Jim and Andrea. After a cup of coffee we walked to downtown Easton to have some lunch. 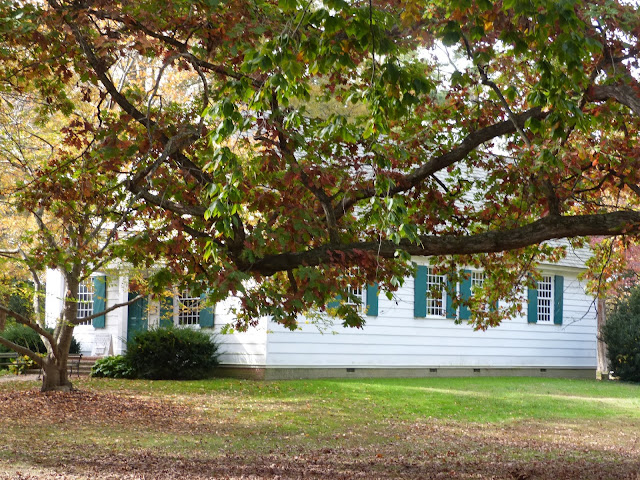 On the way we stopped to take a look at the Old Third Haven Meeting House which is part of a group of Quaker buildings dating from 1684. This is the old wooden building. 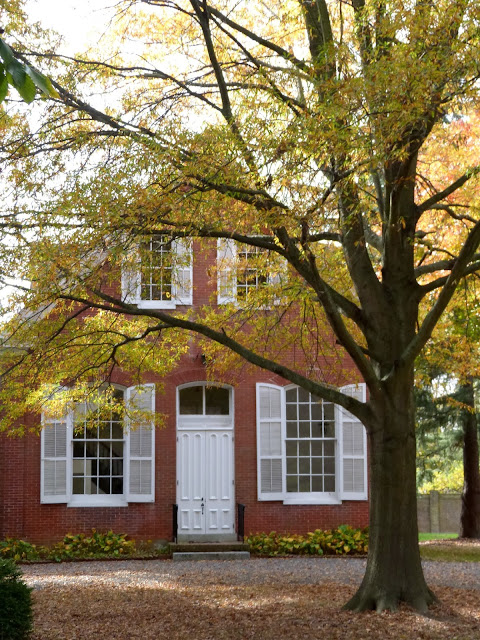 The Quakers built this extra brick building in 1880 for use in the colder months. 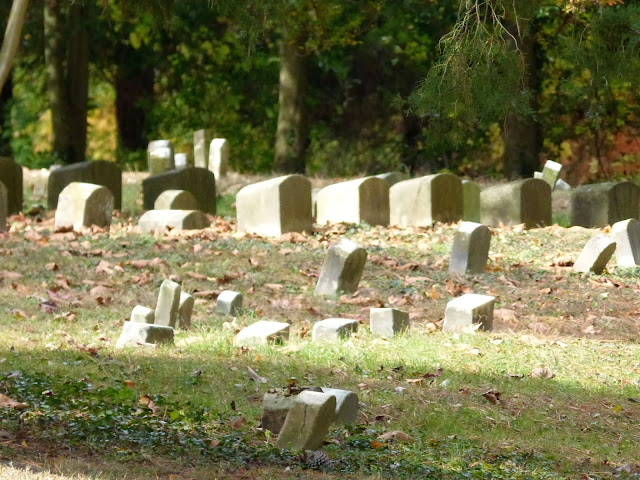 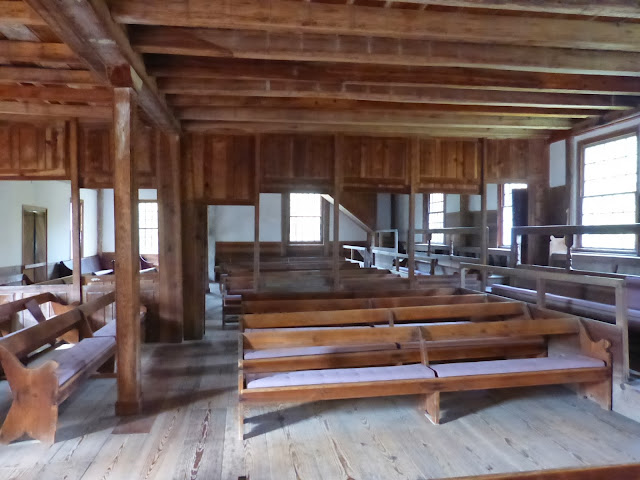 Inside the old wooden building. 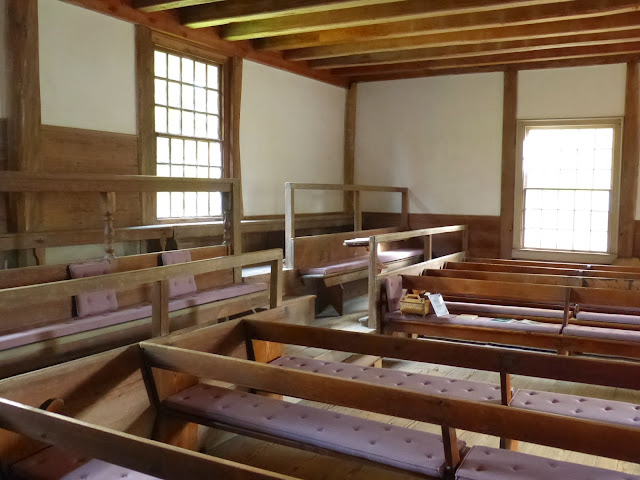 It is all very plain. If you don't know much about Quakers you can read about them here. I really like the idea of the 'waiting worship' which is predominately silent. It smells very woody inside. 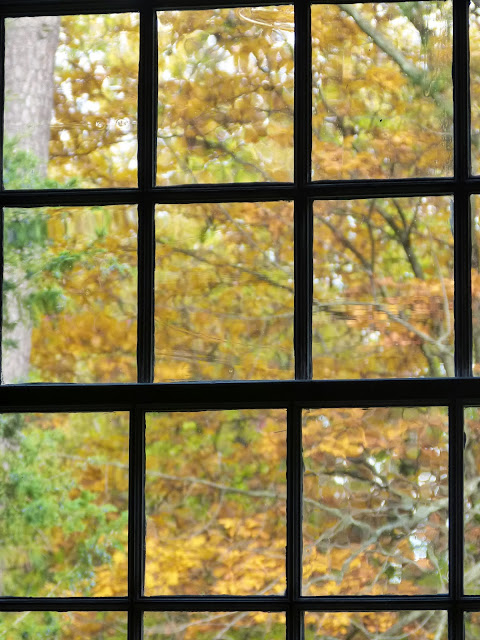 You can sit in silence and contemplate the leaves outside. 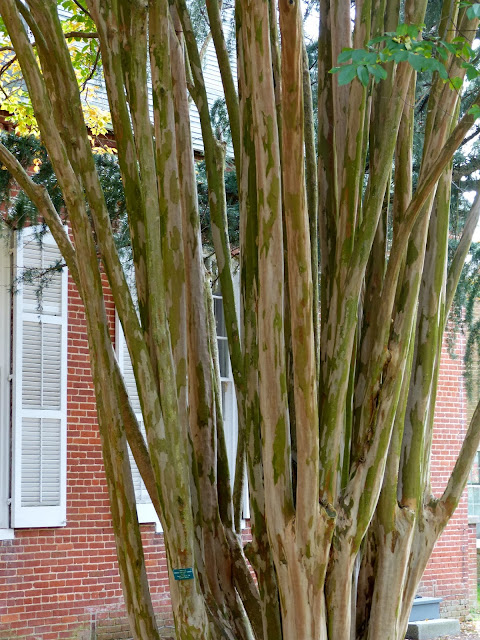 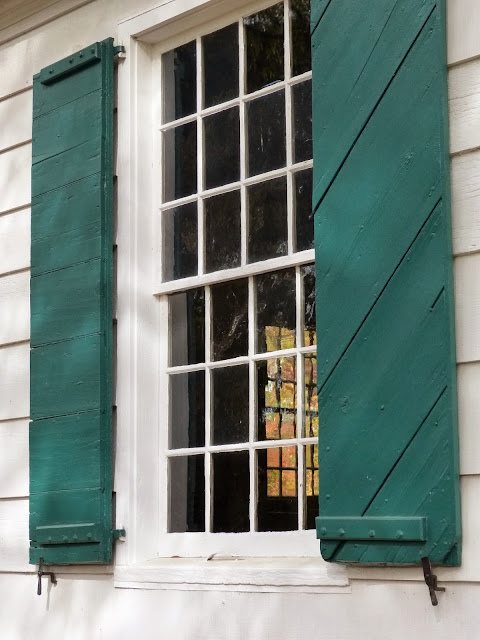 There is something really attractive about old shutters. 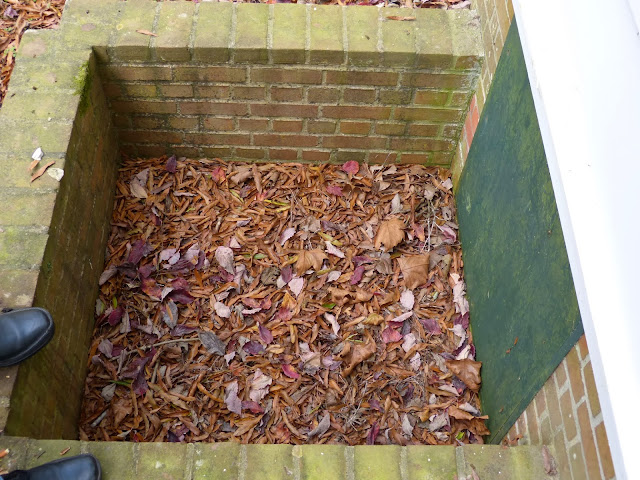 Jim said that this is some sort of snake pit behind the old building. 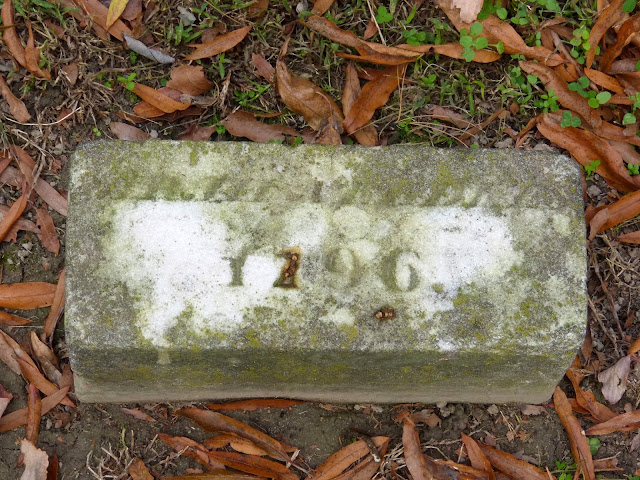 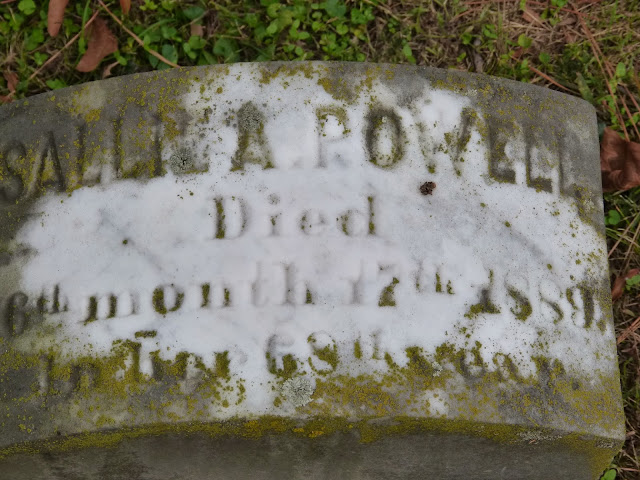 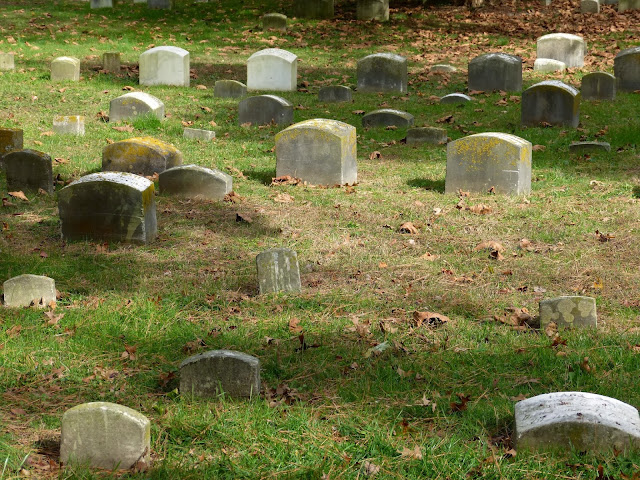 Old grave stones. All very simple with no ostentation. 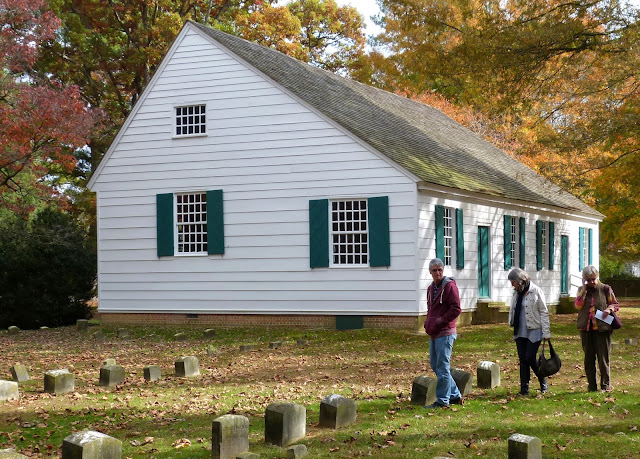 The back of the old building. 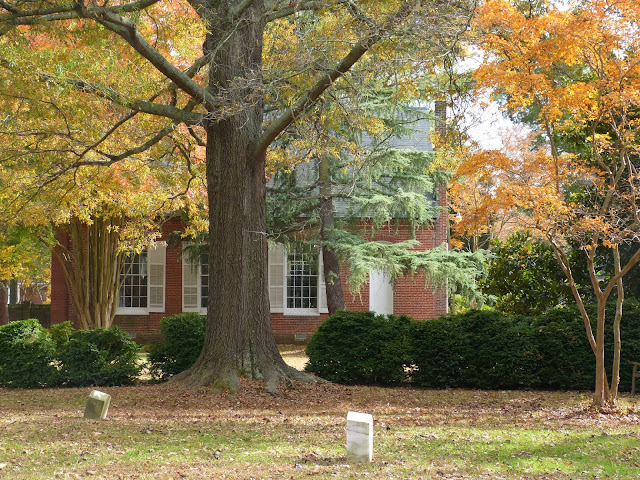 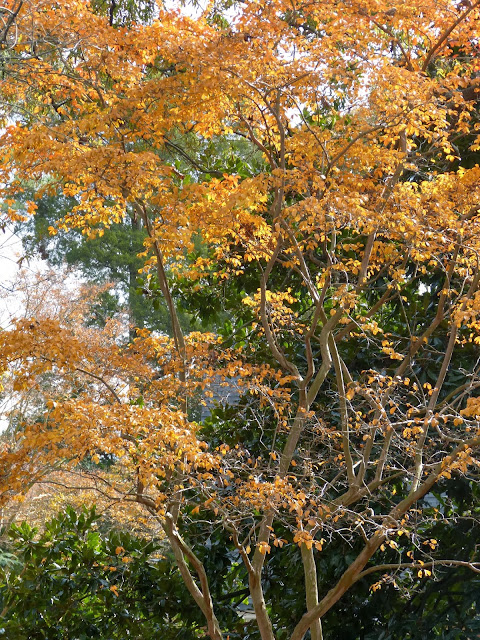 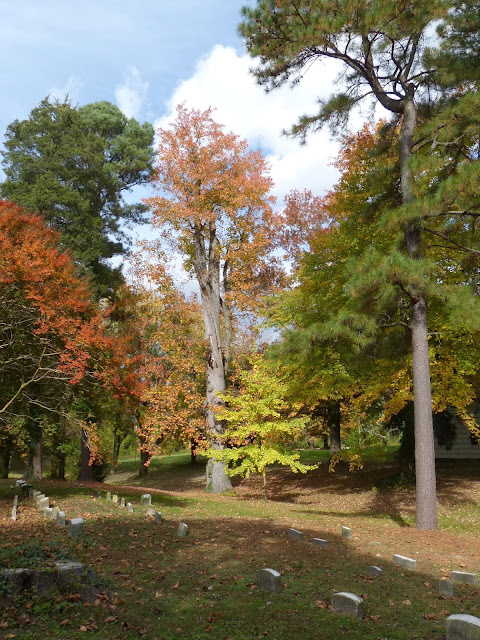 It was all very peaceful and beautiful. Until that day I had not known it was there. 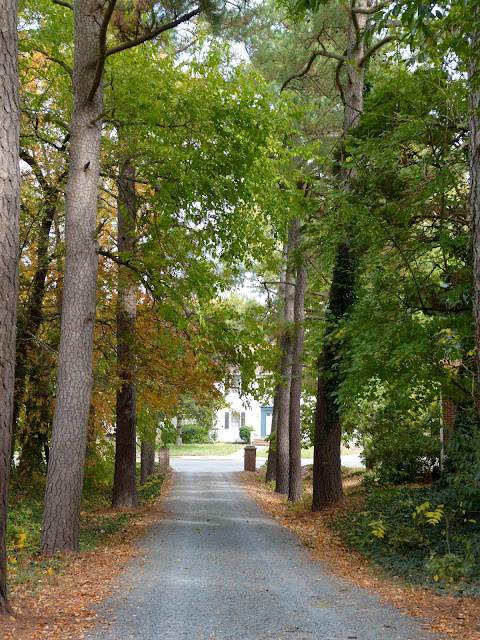 We walked down a lane to continue into the town. 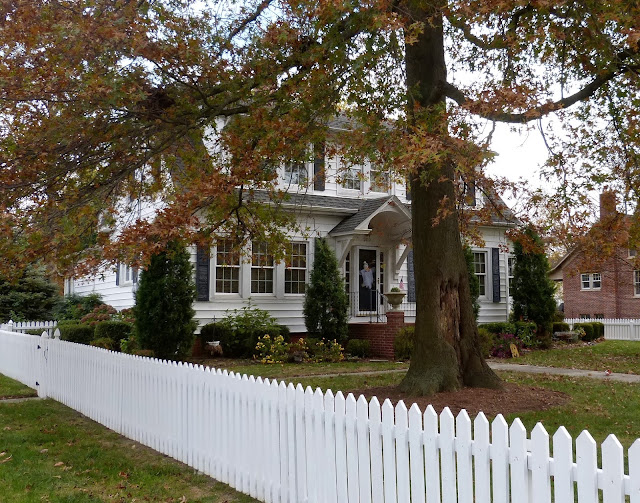 Easton appears to have quite a few magnificent old houses. 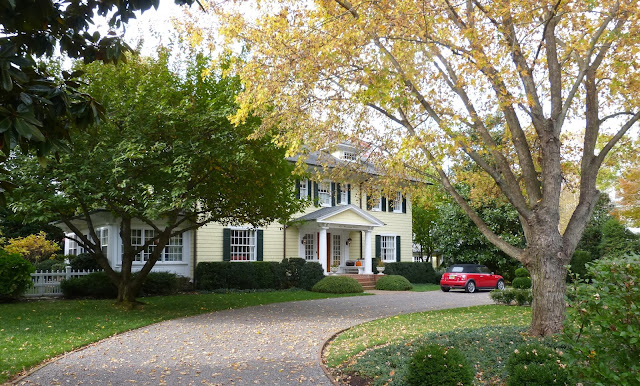 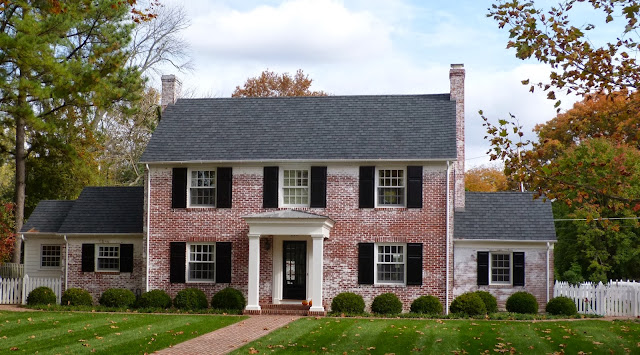 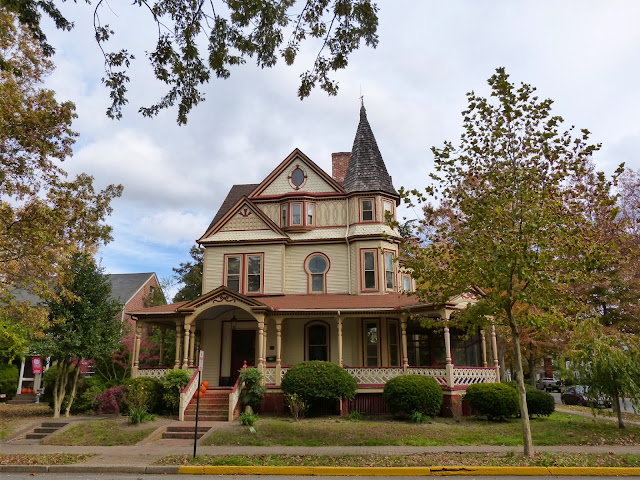 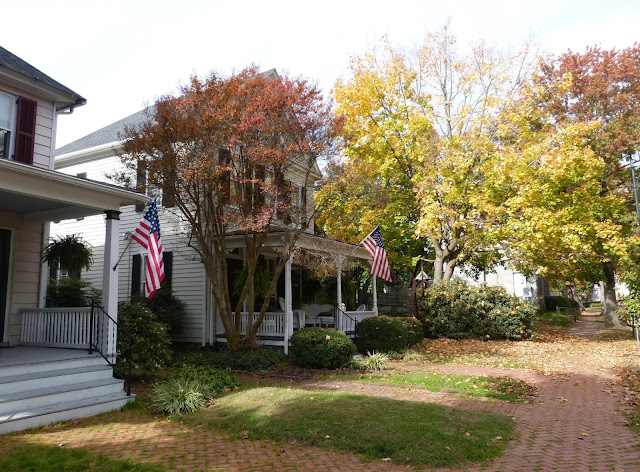 It's like going to Cape May NJ except there is no ocean and it is all much quieter. 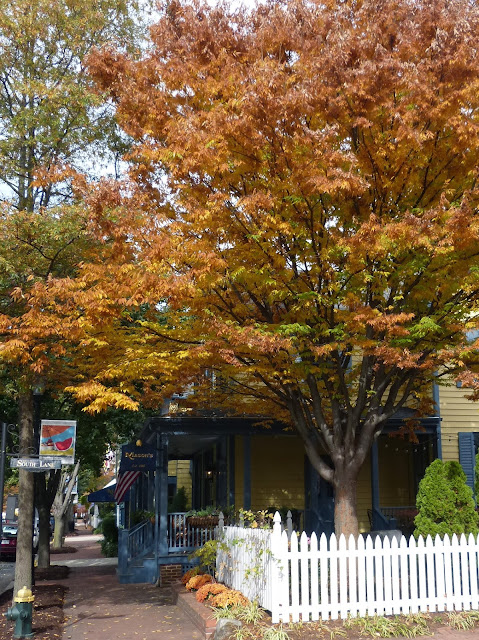 We eventually reached the shops but the memory card on the camera filled up so we will stop the blog here. It was great to see Jim and Andrea and discuss old times and many other things (including house exchanges).

We have lived over 25 years in Maryland and have seen quite a lot of Maryland but somehow we had missed Easton. We will return one day because this place is well worth coming back to.