Yesterday was my 71st birthday and I must admit I really enjoy my birthdays. Most people claim that they love to give presents to other people, but I provide balance and much prefer to receive presents.  Some of my favourite memories are lying in bed on my birthday morning with daughter and dog leaping up onto the bed helping me to unwrap the gifts. Bridget the Airedale particularly enjoyed ripping the wrapping paper into small bits. No daughter or dog for this birthday, but I did receive a bottle of Edradour Scotch whiskey as well as my favourite, Lagavulin. Very satisfactory. 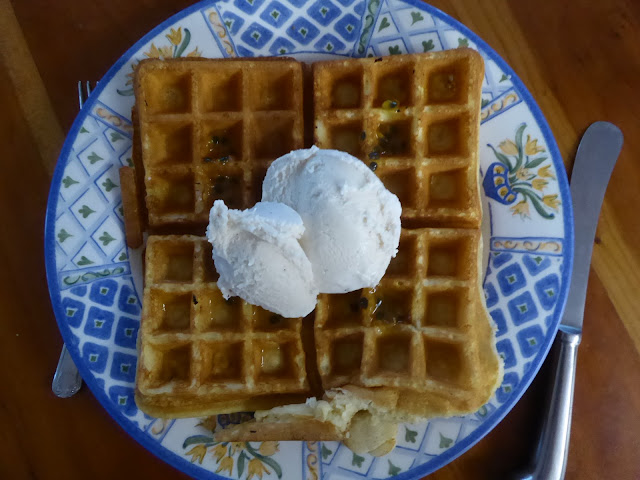 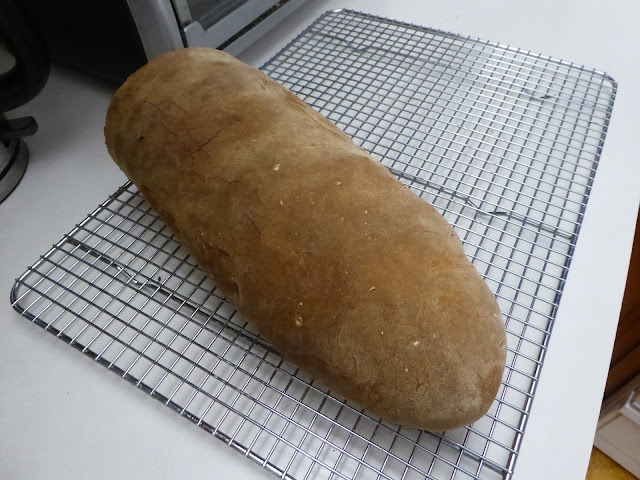 The other feature of the day is the 'Birthday Dinner'. Since we live 11 miles from the nearest restaurant, we rarely eat out and prefer to have a special home cooked meal. I get to pick the menu and Marianne cooks. Over the years it usually rains on my birthday and it was so welcoming to come home from work  and walk into the house from the miserable weather outside to the warmth and smells of a special dinner.

Yes, a somewhat old fashioned menu, but who cares. Marianne made a loaf of bread from scratch. 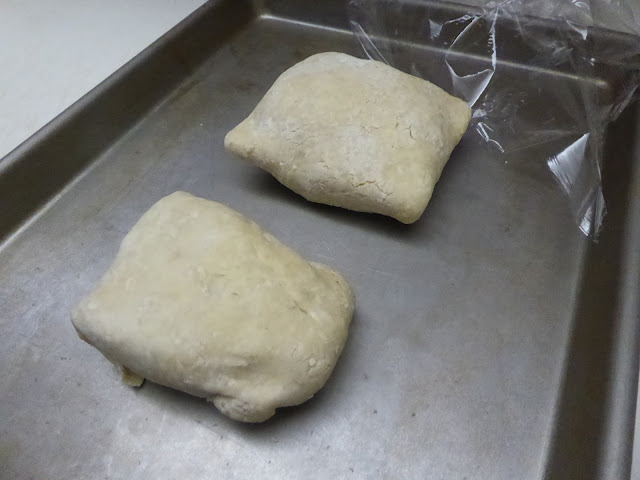 And a couple of rat coffins (Wellington Boots) ready to go in the oven. 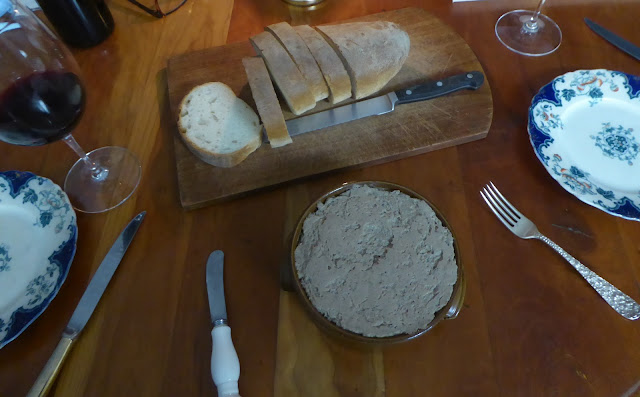 The first course of terrine. It was actually more like a pate but I am not complaining as it was delicious. There was enough to feed the Salvation Army if they had turned up. 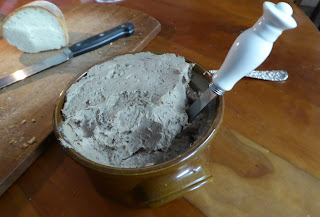 We only made a slight dent so we have plenty left over. 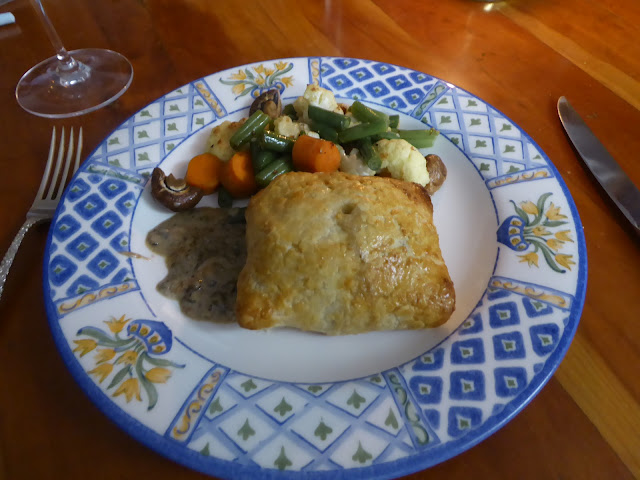 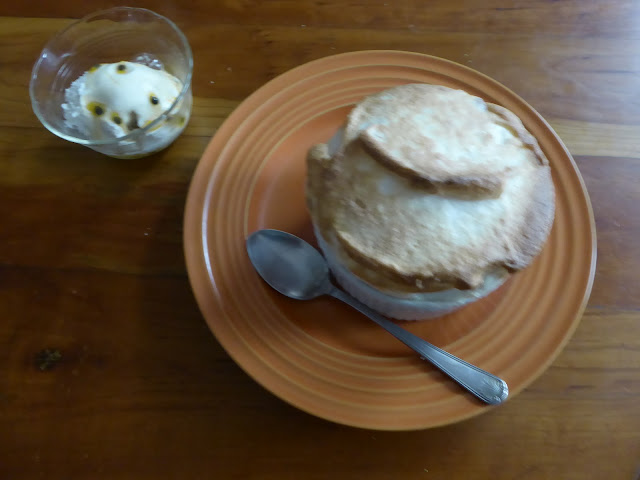 The first two courses may change over the years but dessert is always a souffle served with ice-cream. Usually the souffle is flavoured with marmalade or cumquat jam. This year Marianne used cumquat. If you are interested, this recipe never fails and is quite easy.

Souffle with hints for success

Hint 1: Earlier in the day, butter and sugar three souffle dishes and put them in the fridge.

Melt the 3/4 cup of marmalade or jam and add 1 Tablespoon lemon juice.

Hint 4: You don't need to mix in every bit of egg white evenly or they may deflate.

Spoon into the 3 souffle dishes.

Bake about 15-20 minutes or until golden.

Hint 6: This is supposed to serve 6 but our dishes are big and the three of
us eat it all. Adjust the recipe for however many people you have. You need
an egg white per person.

Twenty years ago our second Airedale Bridgit had just joined our family. She was still learning the family rules and during the break between main course and dessert, she realized that little cups of ice-cream had been placed within reach on the table and that she could easily put her front paws on the table. She managed to gobble one down before I discovered the miscreant in action. She knew that she had done the wrong thing, but she occasionally enjoyed being naughty. She never got the chance to do it again since I made sure I was always present when the ice-cream appeared.