Charlottesville to home in North East

After a good breakfast we headed off for the last leg of the journey. 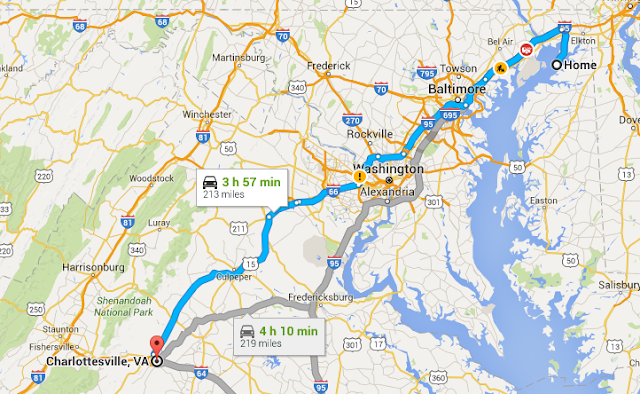 The route skirts Washington via the I-495 beltway. 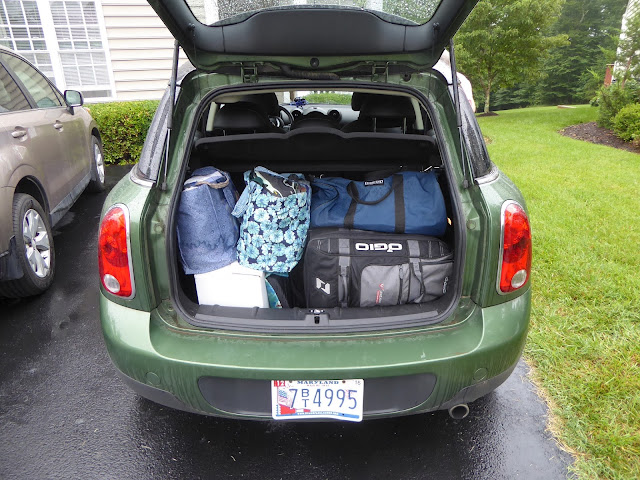 This is most of our luggage fitting in the back of the Mini. In the white box is our Keurig for when we stayed in motels and didn't want to drink their horrible coffee. Essentially we just took what we would normally take on a house exchange or a trip to Sydney. We washed clothes at bnb's where we stayed two nights or more. 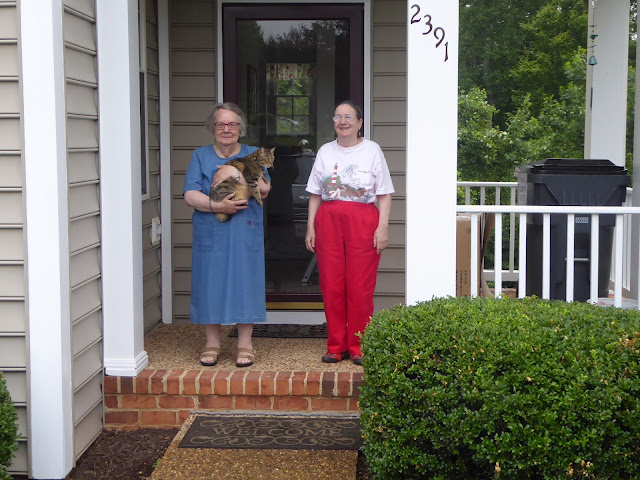 Our friends Jean and Mary Beth. Jean and Marianne met at college almost 50 years ago and have started a discussion about doing something for the 50 year anniversary next year. 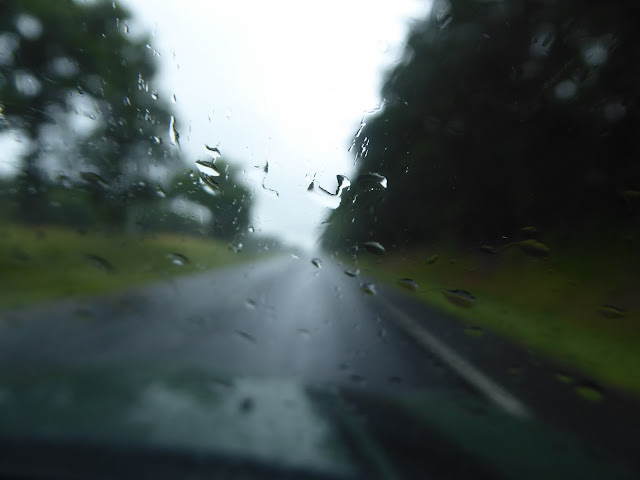 It was raining. We realized that while we had been through some rain showers, mostly we had dry weather for the trip. 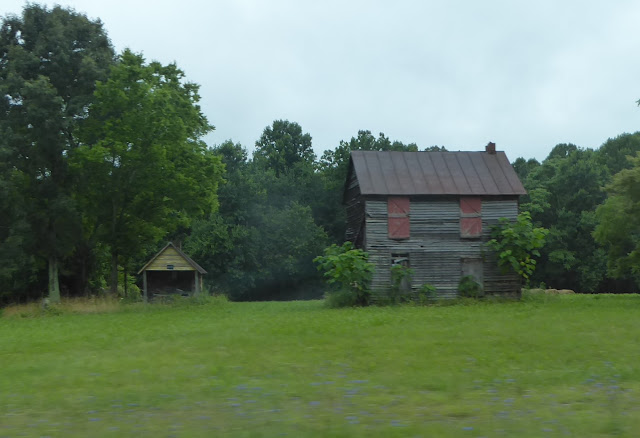 We have done this trip many times and did not feel the urge to take many pictures. Just take my word that Virginia is a very pretty state.

Since it was early morning on July 4th, traffic on the Washington Beltway was very light. Normally this stretch going down to the bridge over the Potomac River would be very crowded. We did not complain and rejoiced in the absence of big trucks.

An hour or so later as we drove up I-95 about 11 am, there was a lot more traffic as people headed out to the July 4th celebrations. 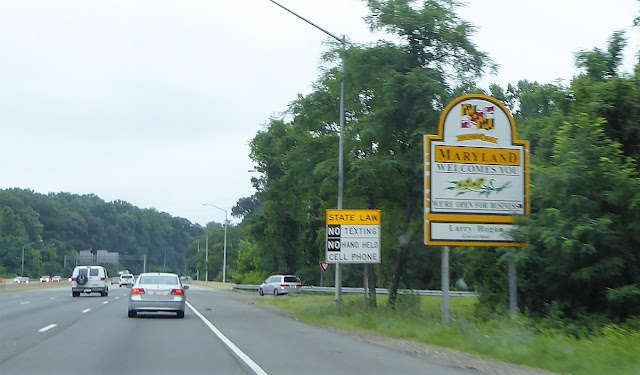 We arrive back in Maryland. Our route did not take us into DC.

The old tunnel under the Baltimore Harbor.

Crossing the Susquehanna River. The Amtrak bridge ( with train) in the foreground and way in the distance, the peninsula where we live. 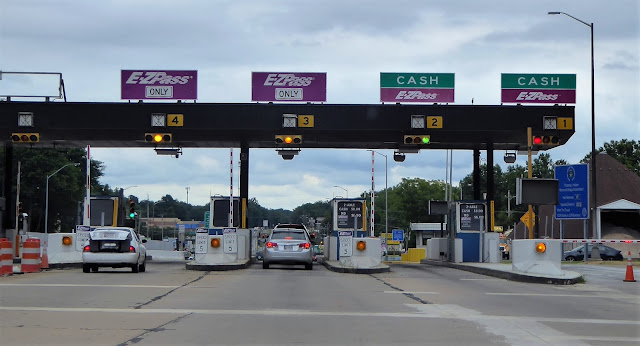 Toll booths at the northern end of the road bridge. Because we live in Cecil County, we get a dispensation from paying the $8 toll when we use our EZPass. We actually pay $20 each year. 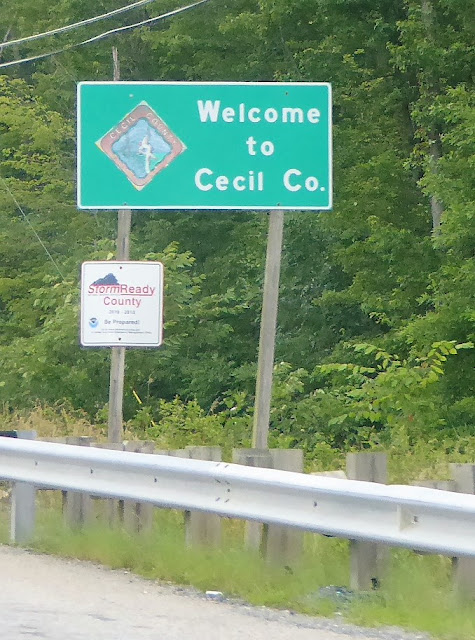 Back in Cecil County. It really felt good to be getting home. 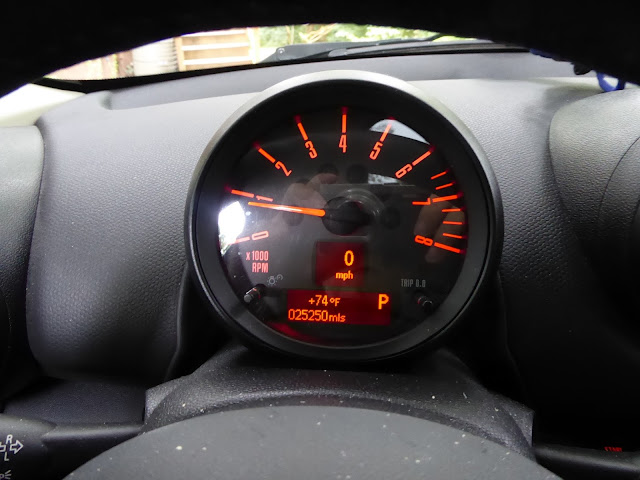 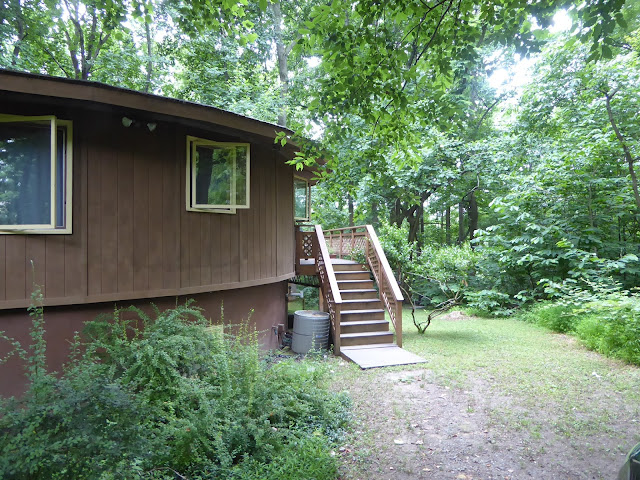 We staggered up the stairs and were home. By now, I was quite tired from all the driving.

Later in the day as we were drinking wine with our house sitters and this morning when I did my regular walk around the community, I realized that although we had seen many magnificent sights in the past six weeks, the area where we live is just as gorgeous. It was a great trip.

I will follow up with some overall thoughts in a day or so.