Our best time of year to see the bright colours of Fall is late October and early November. The change in colour is a bit late this year so November seems to be peak time in our neighborhood. 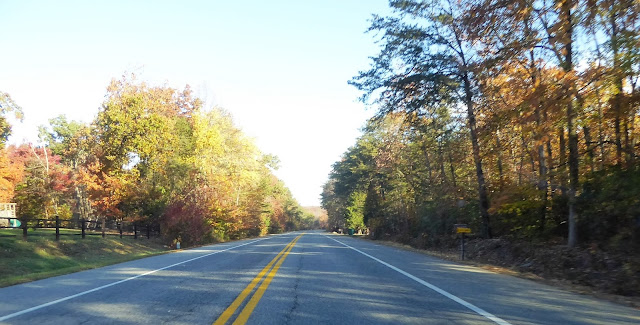 We went out to do some shopping and to vote. I had my camera and decided to take some photos on the drive up to North East. 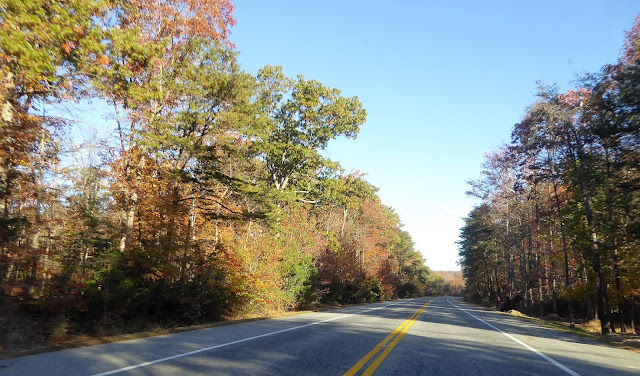 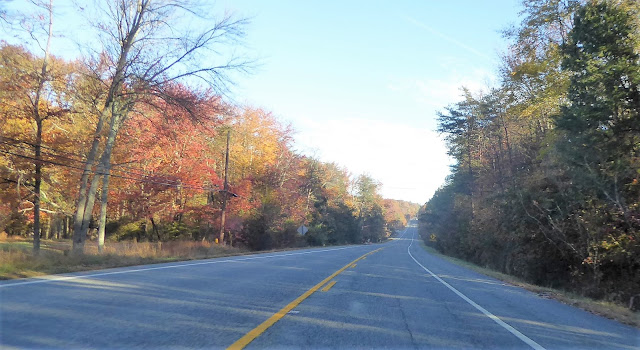 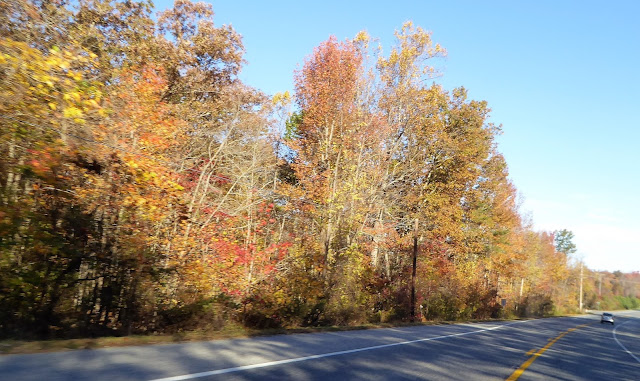 We know where the best displays are. Actually because this point is about seven miles north of where we live and a bit colder, the leaves are a bit past their prime. 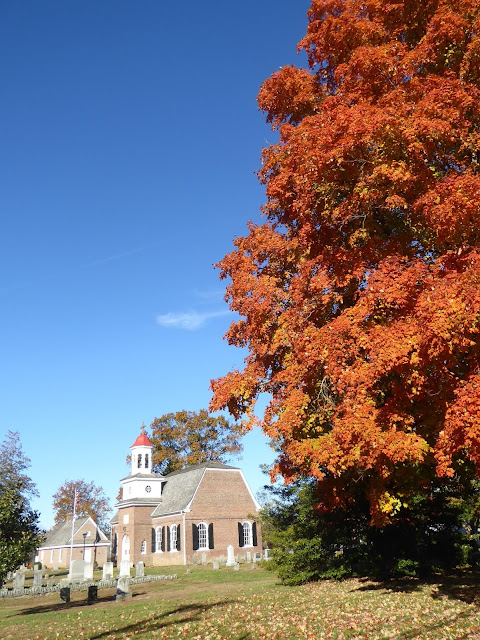 While Marianne went to the Post Office, I wandered across the street to take this photo of Saint Mary Anne's Church. 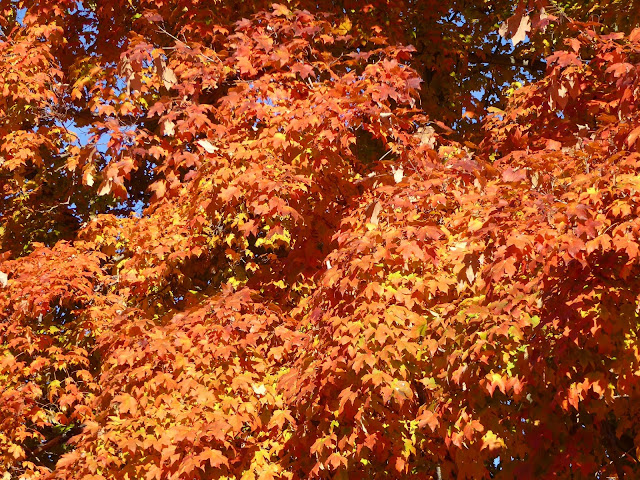 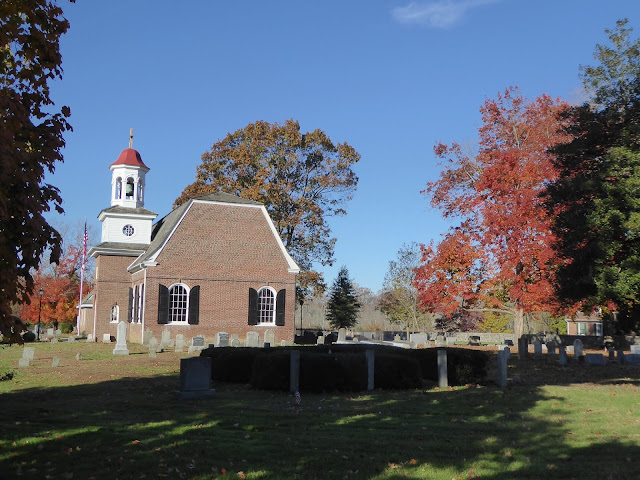 I rarely comment online about politics in the USA. When asked about Bernie Sanders, I would say that I found him a bit too right wing for my taste. That usually stopped the conversation. However in the course of my travels, I have been to places where people did horrific things to other people in the name of race, religion, politics or simply because they had a bad hair day. I really hope this nation does not go down this path. Just as a reminder, here are two of the worst.

My first observation is that 90% of people just want to be left to get on with their lives and provide food, shelter, safety and laughter for their family and friends.

The second observation come from Sydney where the variety and standard of food is amazing. Sydney now has a very diverse population and has benefited.

Enough of that sanctimonious moralizing. Just be friendly to everyone.