I slept well again but Marianne did not sleep as well. I woke in San Antonio which is one of my favourite US cities. Up until the train arrives at San Antonio it consists of two parts, the Sunset Limited and also the Texas Eagle that continues on to Chicago. 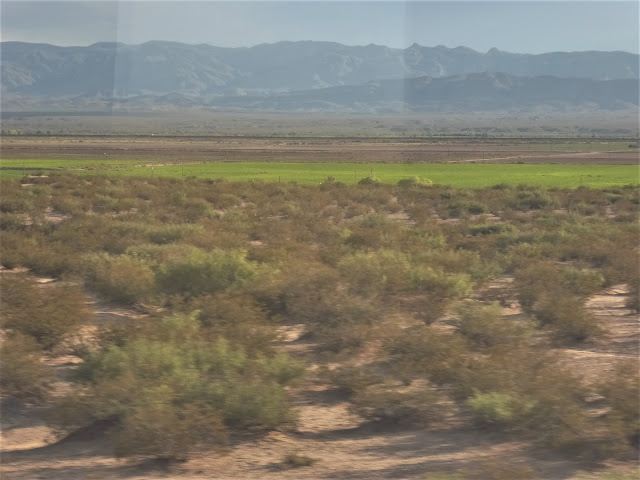 Taking photos was difficult today because of the sun on the window. 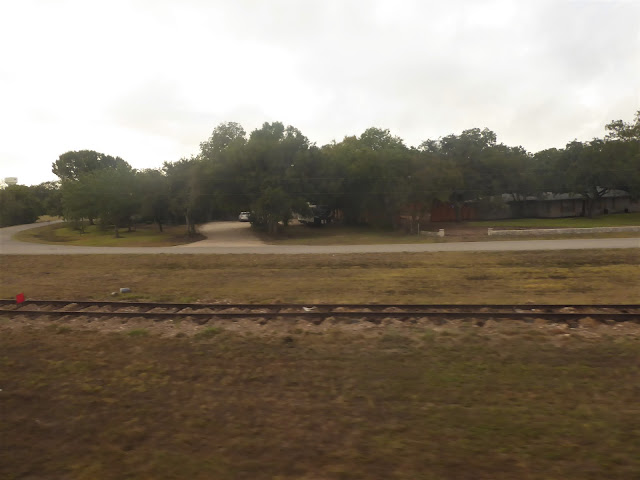 We were well into Texas and the land was mostly flat. 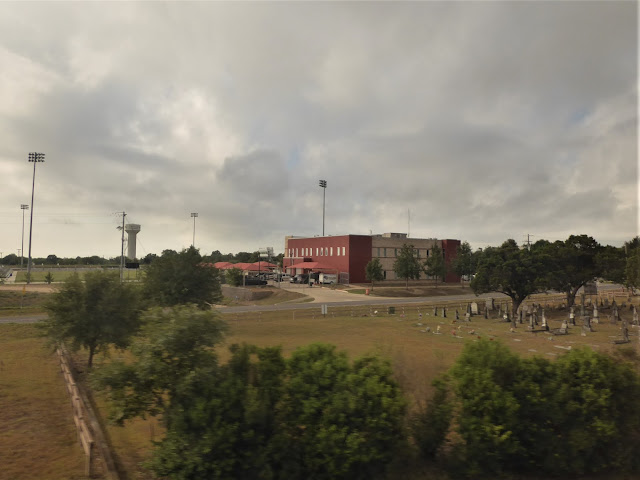 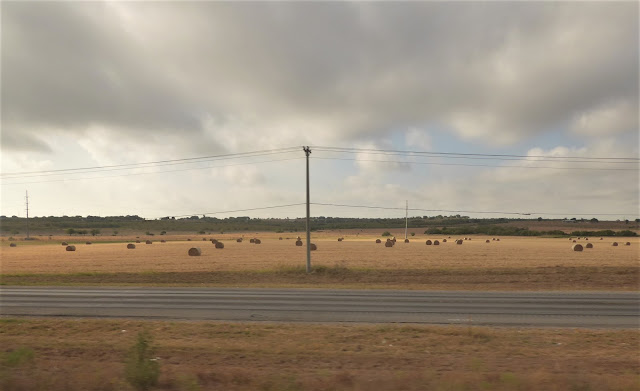 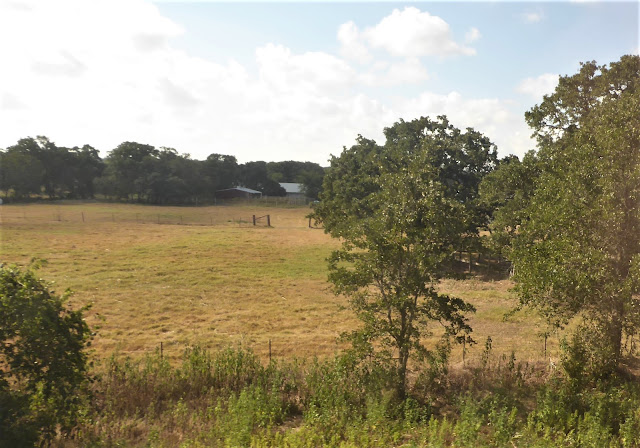 There were lots more trees than the prior day. 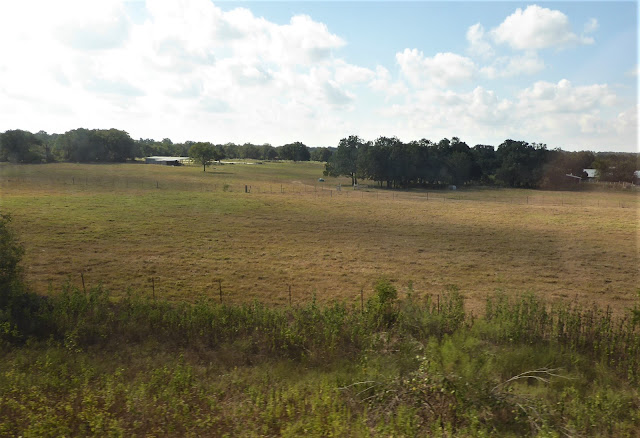 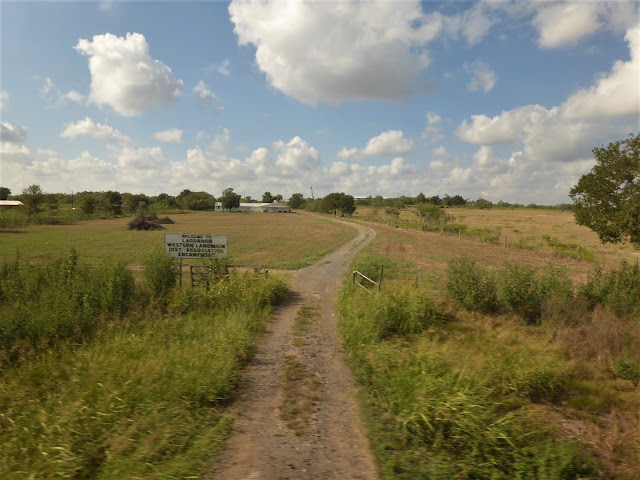 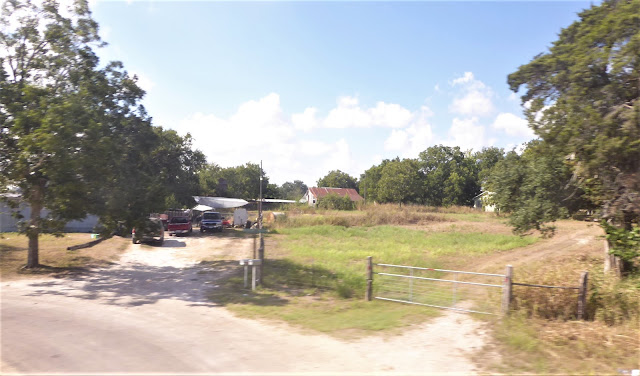 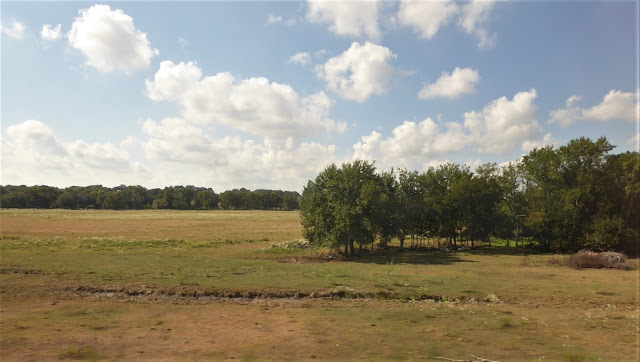 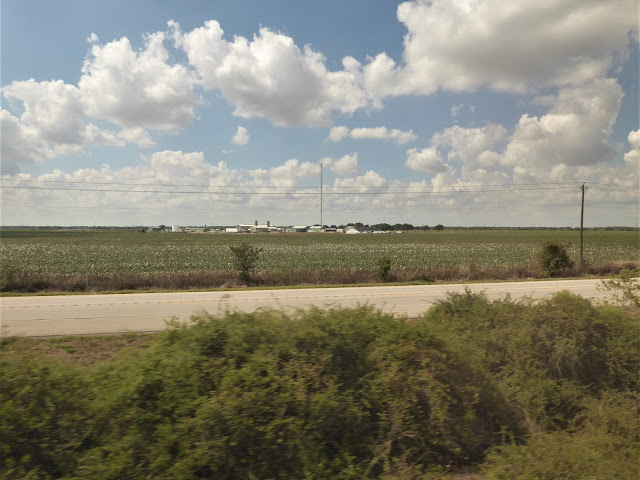 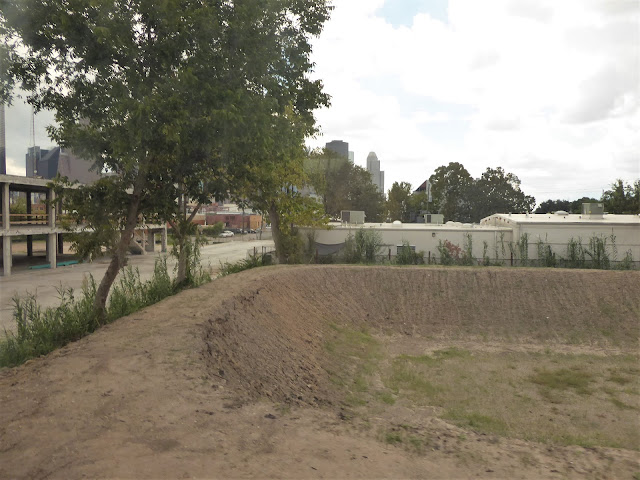 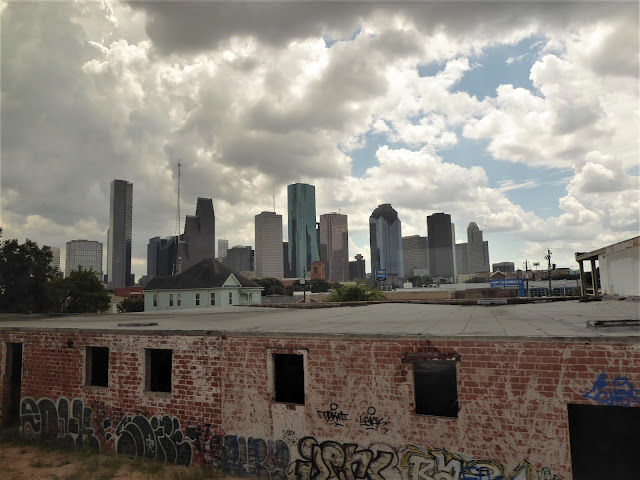 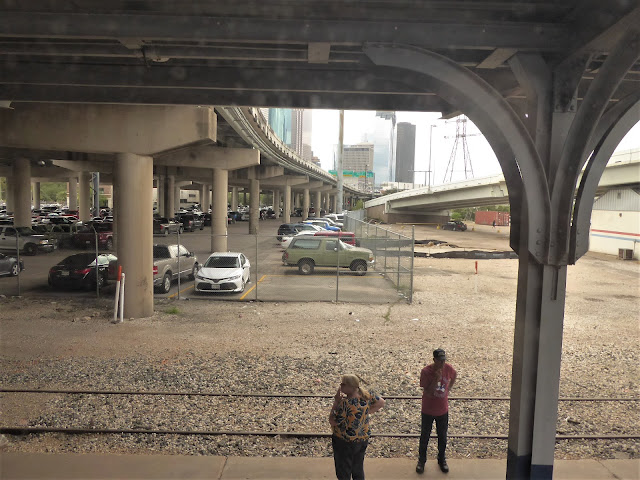 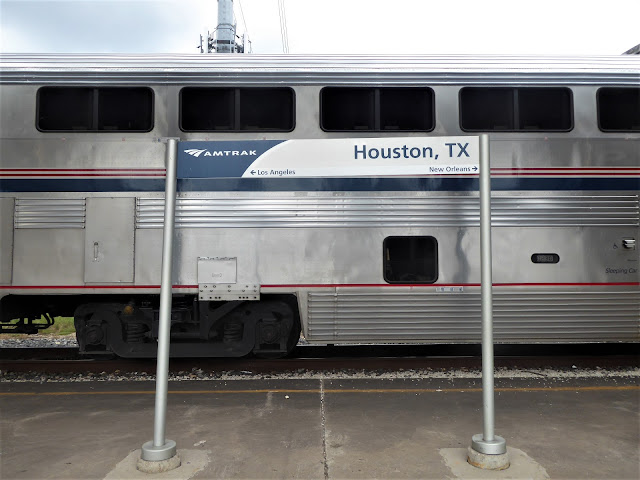 I've been through Houston airport a few times and now the station but I don't have much ambition to see more of the place. I'm sure it must be better than I think. 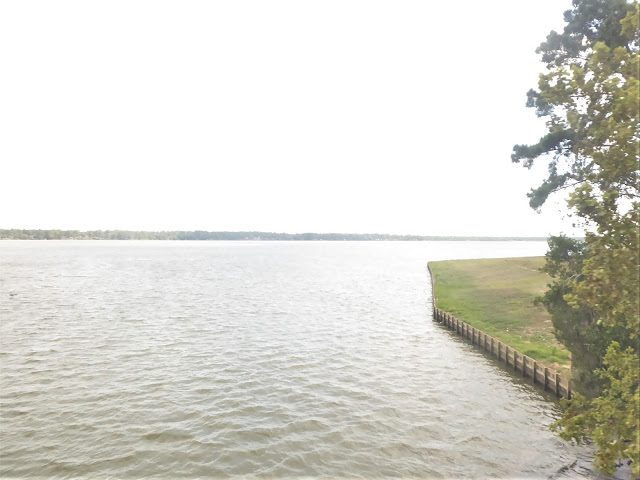 Crossing Lake Houston to the east of the city. 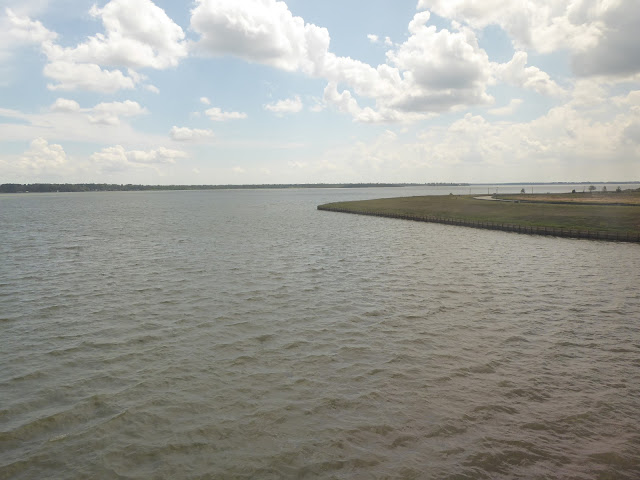 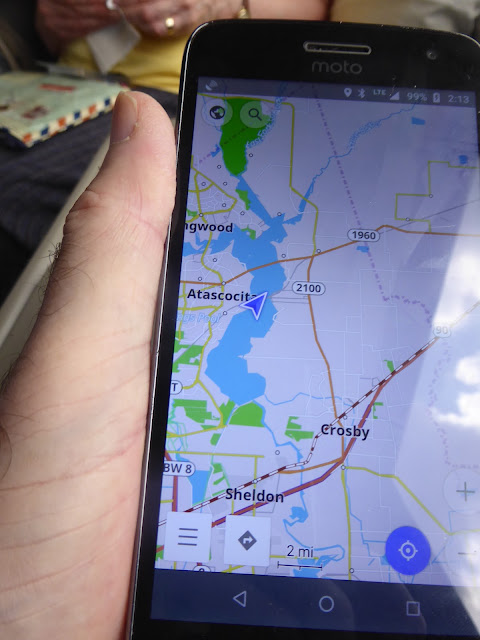 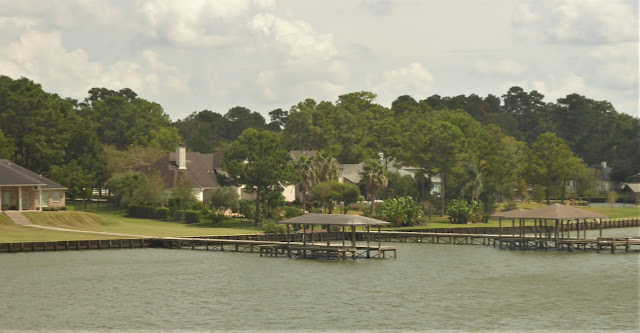 Wealthy houses by the lake. 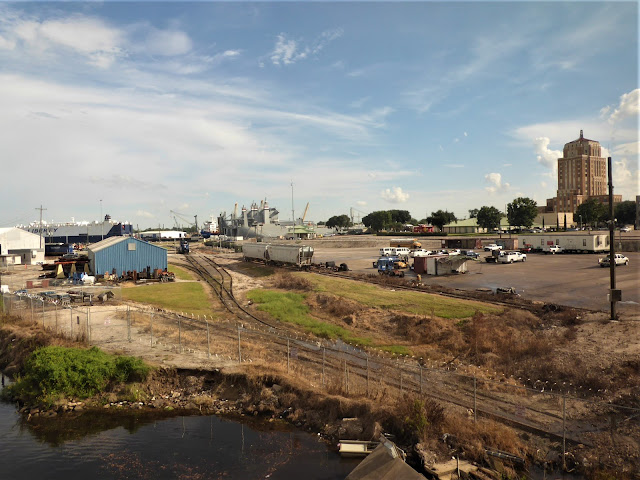 I think this is Beaumont. 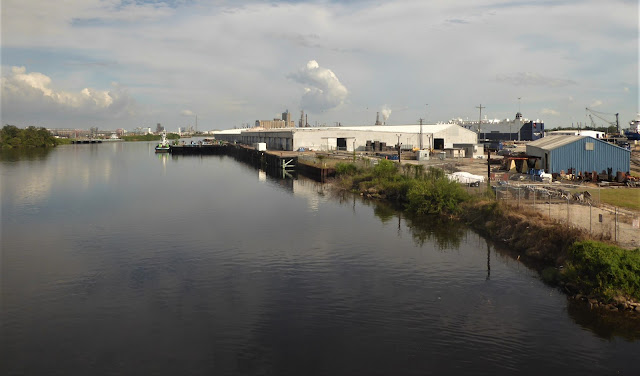 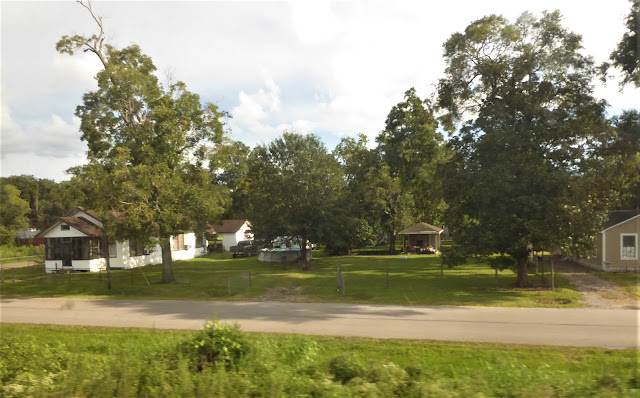 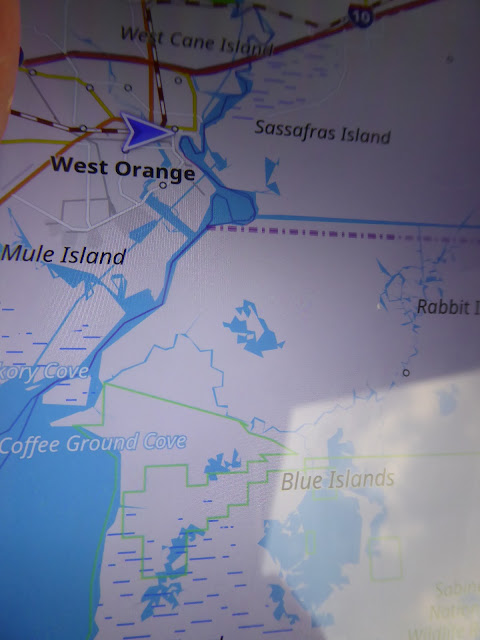 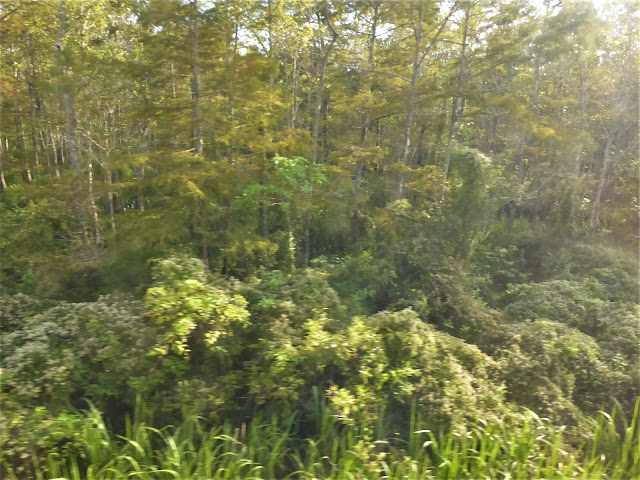 The closer the train gets to New Orleans, the more vegetation and swamps. It becomes almost impossible to take photos. 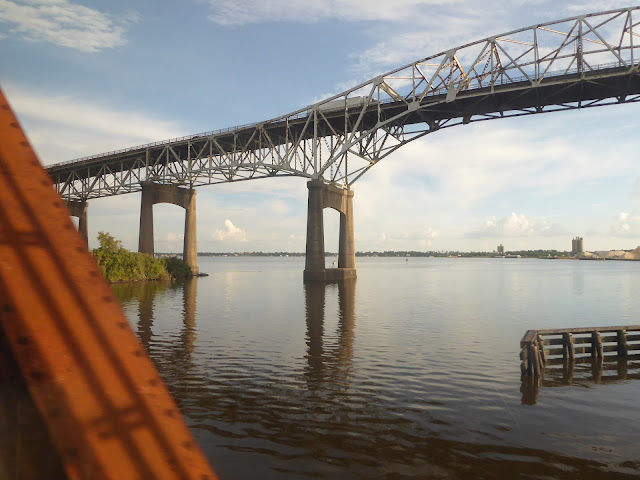 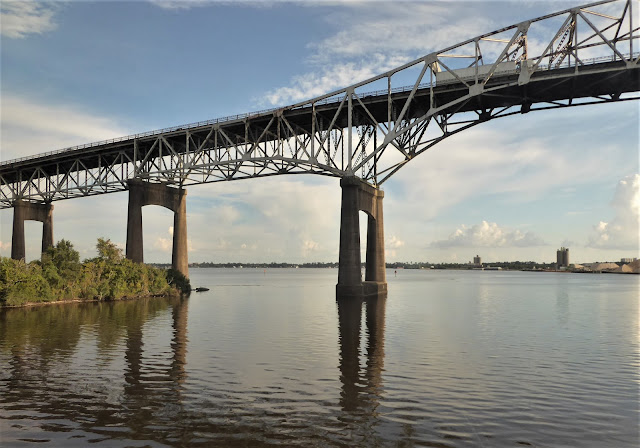 The train was already an hour late but while we were waiting at Lafayette for a freight train, a fierce storm knocked over some electricity wires causing further delay. For the final two hours, the engine driver is continually blowing the horn at the numerous level crossings and it becomes quite unpleasant.  We ended up arriving just before midnight in New Orleans. We took a taxi to our hotel and fell into bed.

To be honest, this day was nowhere near as good as the prior day. The scenery was not as interesting and if I had to do it again, I would take the train as far as San Antonio and then fly home from there.

If I were to rate the three trains across the western USA I would put the California Zepher first, the Empire Builder second and the Sunset Limited a distant third. The service on the Limited was not as friendly or efficient as on the other two trains. Our sleeping car attendent was mostly missing in action, the food was not as good even though the menus are much the same, and the conductor on the better trains describes what you are seeing over the PA system. Still, I am glad I have done it.