The anniversary of the first day of retirement

76 blogs later, this is the anniversary of my first day of retirement. 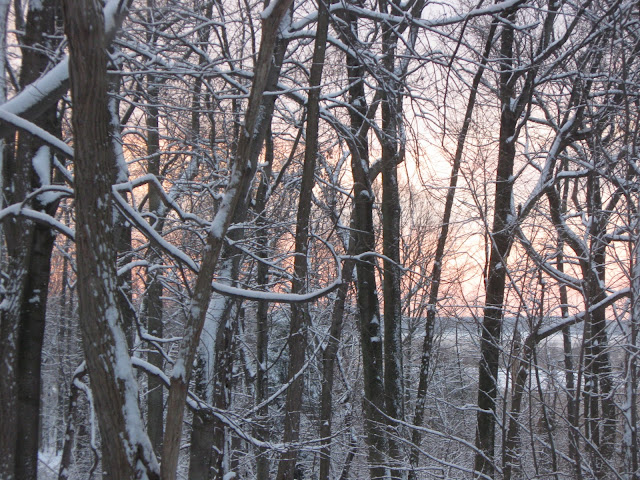 It had snowed the night before and the clouds had gone leaving bright daylight. The pristine snow on the tree branches is always a pleasure to view. 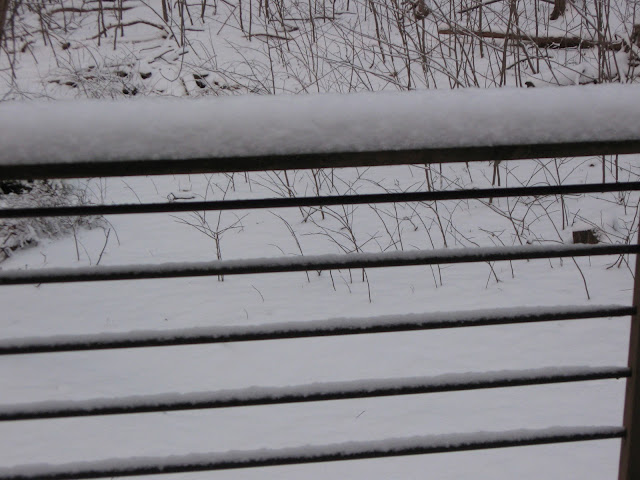 We got about 4 - 5 inches. My sister in Athens, GA was complaining that they had received 8 inches of snow and ice, a record for the area. 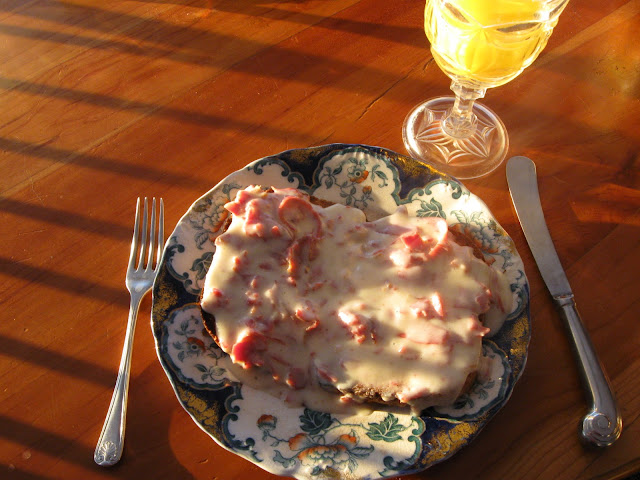 I asked Marianne to prepare a special breakfast, different from the usual cereal. So I got chip dried beef (or SOS as it is sometimes called here). 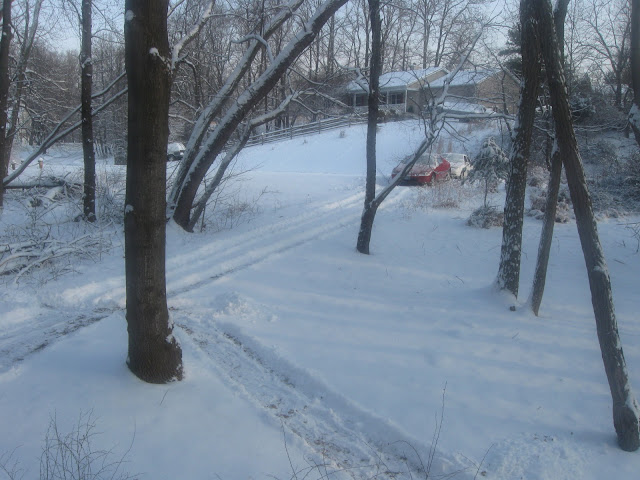 Then it was time to go out and shovel. It's always best to get it done early while the snow is light and fluffy.

For readers of the blog who don't experience snow, this is our best snow shovel. It's quite light weight and you can use it as a plow in a small snow like this one. Much easier than shoveling. 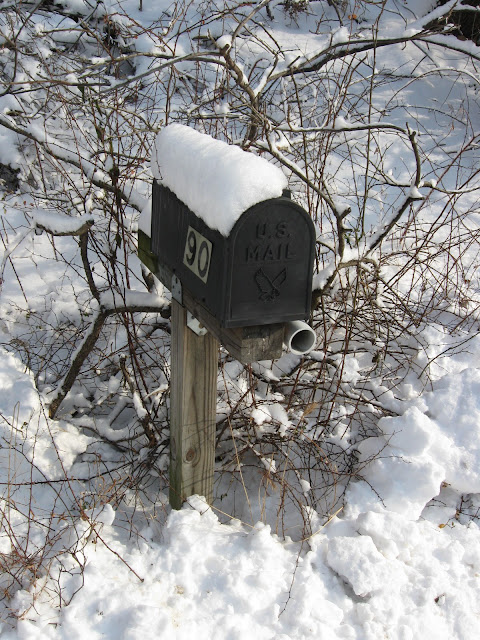 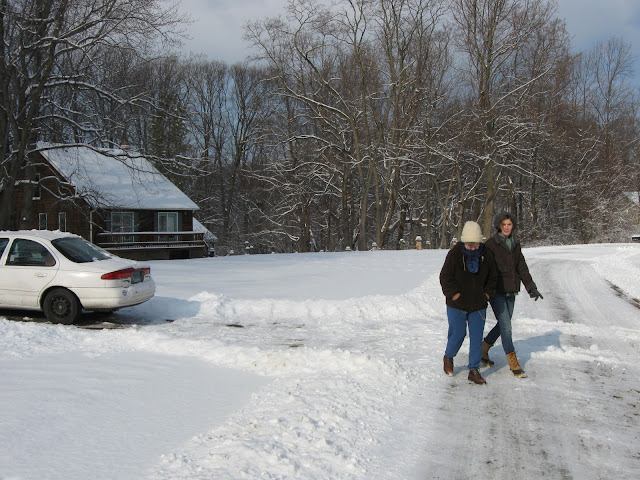 Wife and daughter emerging onto the plowed road. 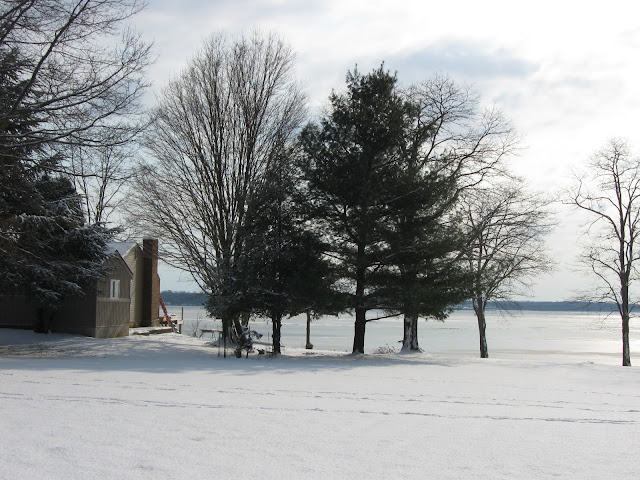 I took this same photo a year ago, but there were no deer this time. 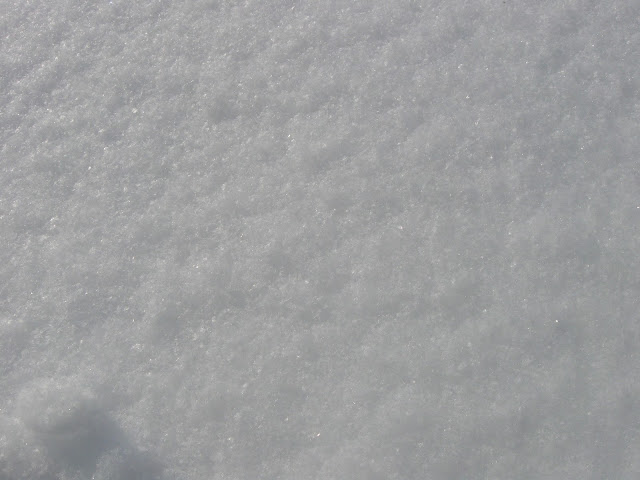 This snow was the flakiest I've ever seen. Click on the photo to see the detail. 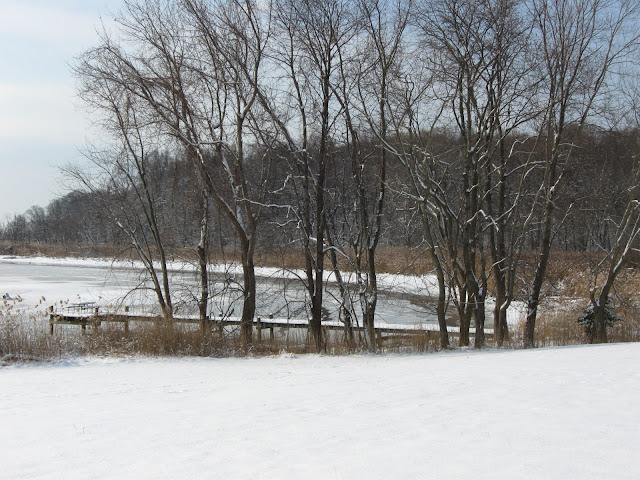 So as we wend our way through the photos, here are some of my thoughts on retirement.

First, it is so nice to be able to wake up and get up when it suits you. And of course to have a nap in the afternoon. I've also been able to do more cooking which I really enjoy. 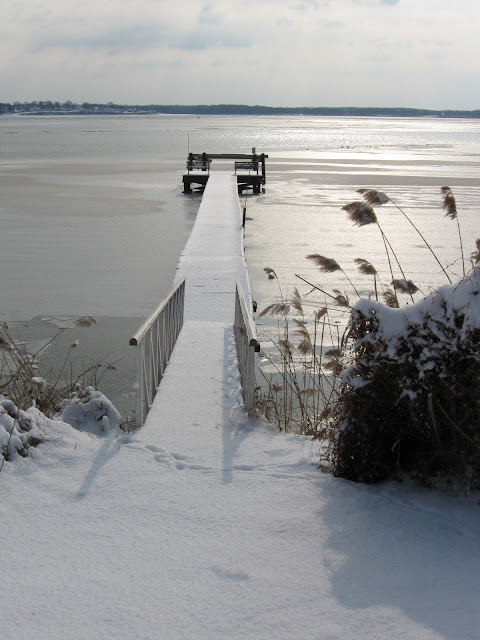 I usually try to get something accomplished each day, but I'm not religious about it. 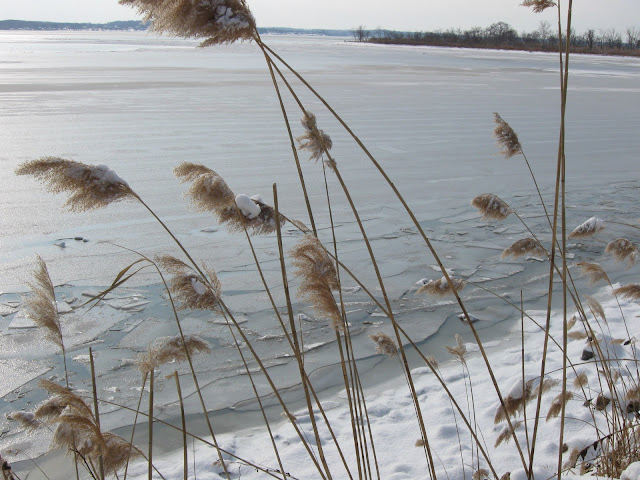 It was important to me to get a lot of travelling done in the first year, particularly the long trips to the UK and Australia. I really enjoyed the travel, but living out of a bag for four months got a bit old. Wearing the same clothes was not a problem, (which of course my friends know has never bothered me). Not having access to familiar books, magazines, CDs, resources etc was more of a problem. I really missed listening to my stereo system and building amps while I traveled.

I did buy a pair of in ear headphones from Skull Candy and a small MP3 player on which I had loaded about twenty hours of classical music. This worked quite well and the earphones were good on the planes. The in ear phones are a little more uncomfortable than over ear phones, but they are much more convenient. 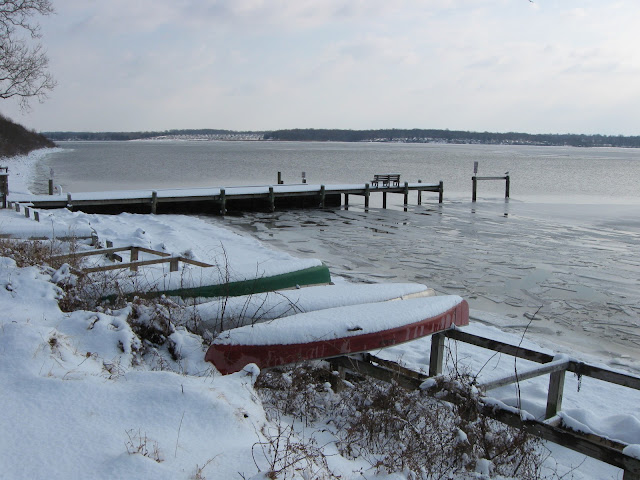 By the way, I only took one bag and a small duffel bag on the trips. After testing, I decided that shirts made of seersucker are best for travel. They are naturally wrinkly and so don't need ironing and they dry faster than anything else I tried. They also seem to be warmer when it is cold and cooler when it is hot.

It really is important to exercise. I found walking three miles every second day was enough to make me feel good. Travel is excellent for exercise, because you usually have to do so much walking. Much better than sitting at a desk each day. I've realized that in future I need to organize trips that feature walking rather than driving. 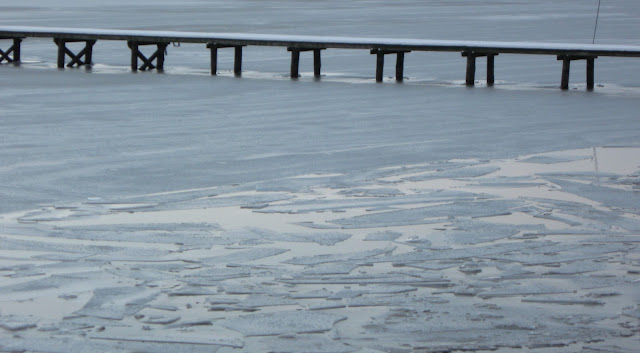 My hobby of building amplifiers has been wonderful for retirement. There is the research and planning that keeps my mind active and then there is the actual building of the thing where I have to use motor skills, drilling cutting, soldering etc. Don't retire without a serious hobby that exercises both brain and hands. 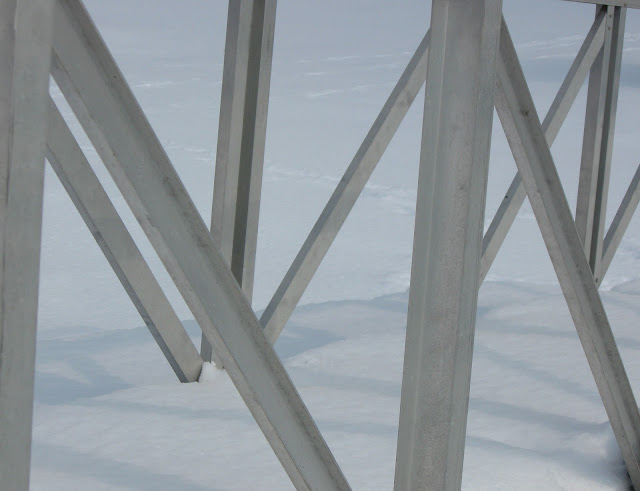 My little Dell netbook has done well, especially for $250. I've got used to the smaller screen and the smaller keys and it's been great for blogging. The light weight compared to a normal laptop has been wonderful for travel. I have found it useful to store all of the associated cables, cards, MP3 player and headphones in a plastic bag that Qantas hands out when you get to your seat on the jumbo to Oz. A place for everything.

If Apple comes out with a lighter weight iPad, I think it would be even better than a netbook for travel. 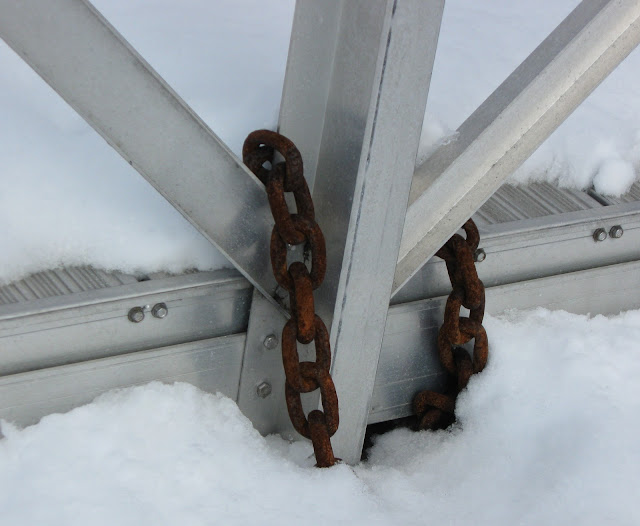 To keep my car going, I try to take it out at least once a week. Fortunately Marianne and I have separate areas in our house where we can retreat to so we are not living in each other's pockets all the time. We meet at meal times.

It's been important to me to be able to go out and see old friends to have a beer, or go to Cecil or Montgomery to see how people are getting on. It's easy to get too housebound. 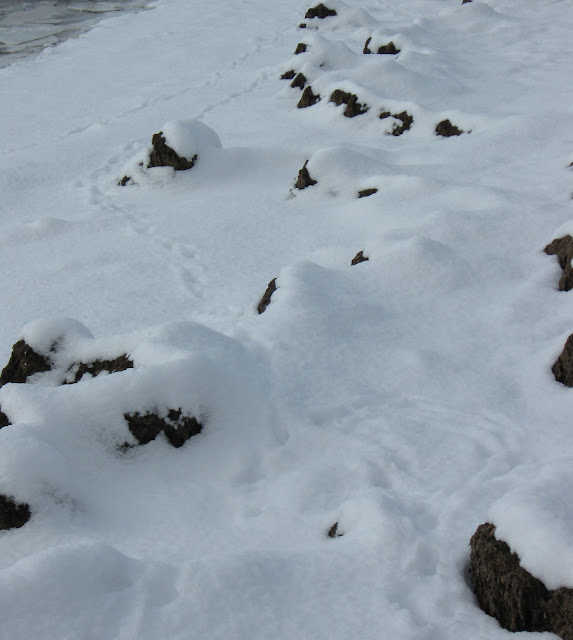 Finally, I have really enjoyed the blogging. It's great to be able to easily find photos of places I have been during the year. For example, when Rockhampton flooded recently, it was easy to go to my blog of walking around the town and see just how much the river had risen.

The Toowoomba flood was particularly surprising since the town is at the edge of a plateau at an altitude of 2000 feet. When I was four or five years old and living in Toowoomba, I would cross a small bridge over a little creek that was about three or four feet across with virtually no water in it. This became the raging torrent that carried away the cars that you see at the start of the video.

The Brisbane flood is going to be one of the biggest on record. Here is a Youtube simulation of what a regular flood and an extreme flood will do to the city. The current flood is an extreme one and predicted to be higher than the monster of 1974.