When your are driving around America it is not unusual to see bumper stickers with the letters OBX. These letters do not stand for 'obnoxious' as Marianne thought for many years, but Outer Banks. Marianne and I had visited the OBX a few months after I retired in 2010 which you can read about here. It was no hardship to come back to visit with our English friends. 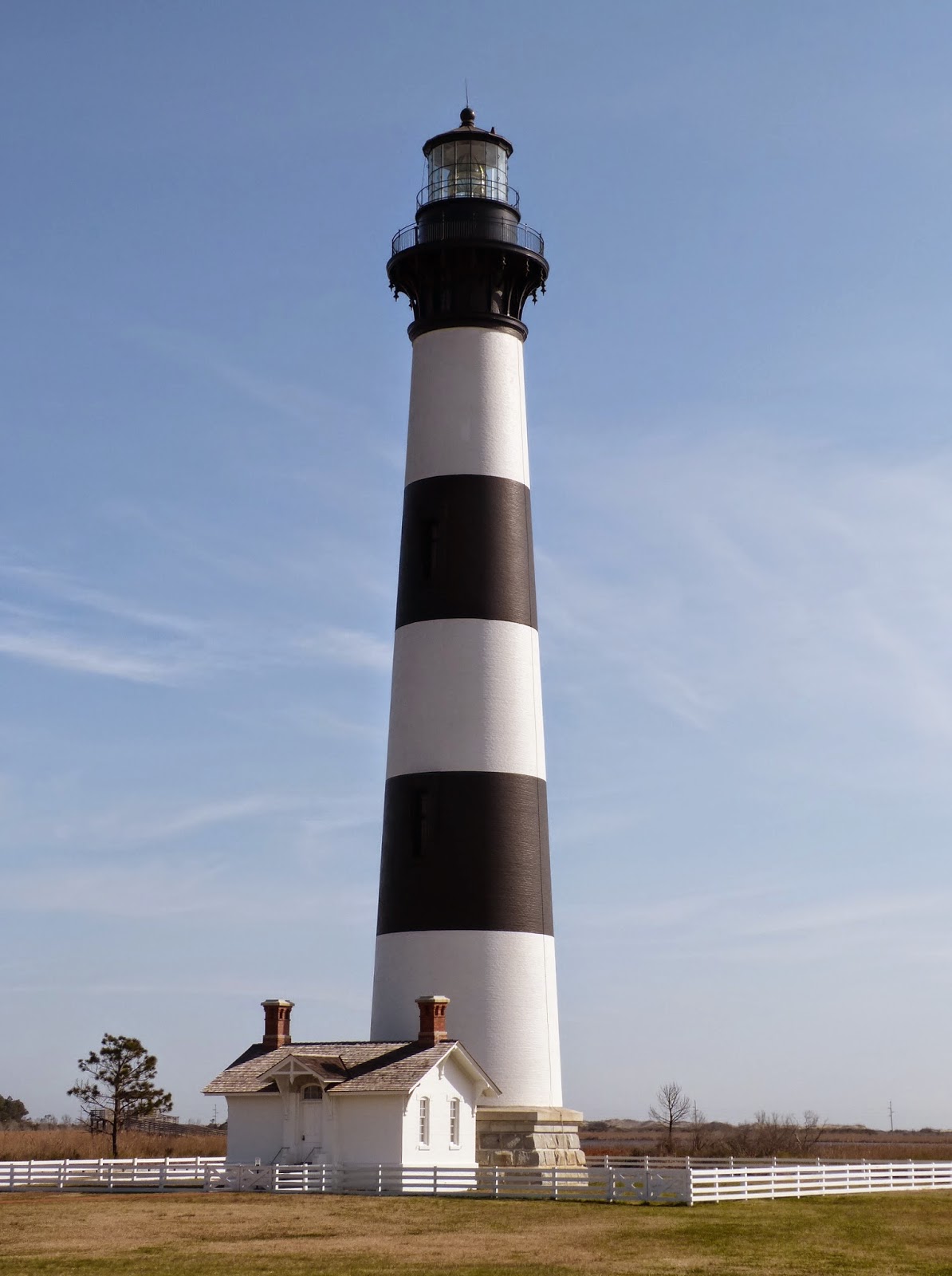 The Bodie Island Lighthouse. Like other lighthouses in the area, it sits well back from the beach so that it is not in danger of washing away in the fierce storms that periodically hit the area. 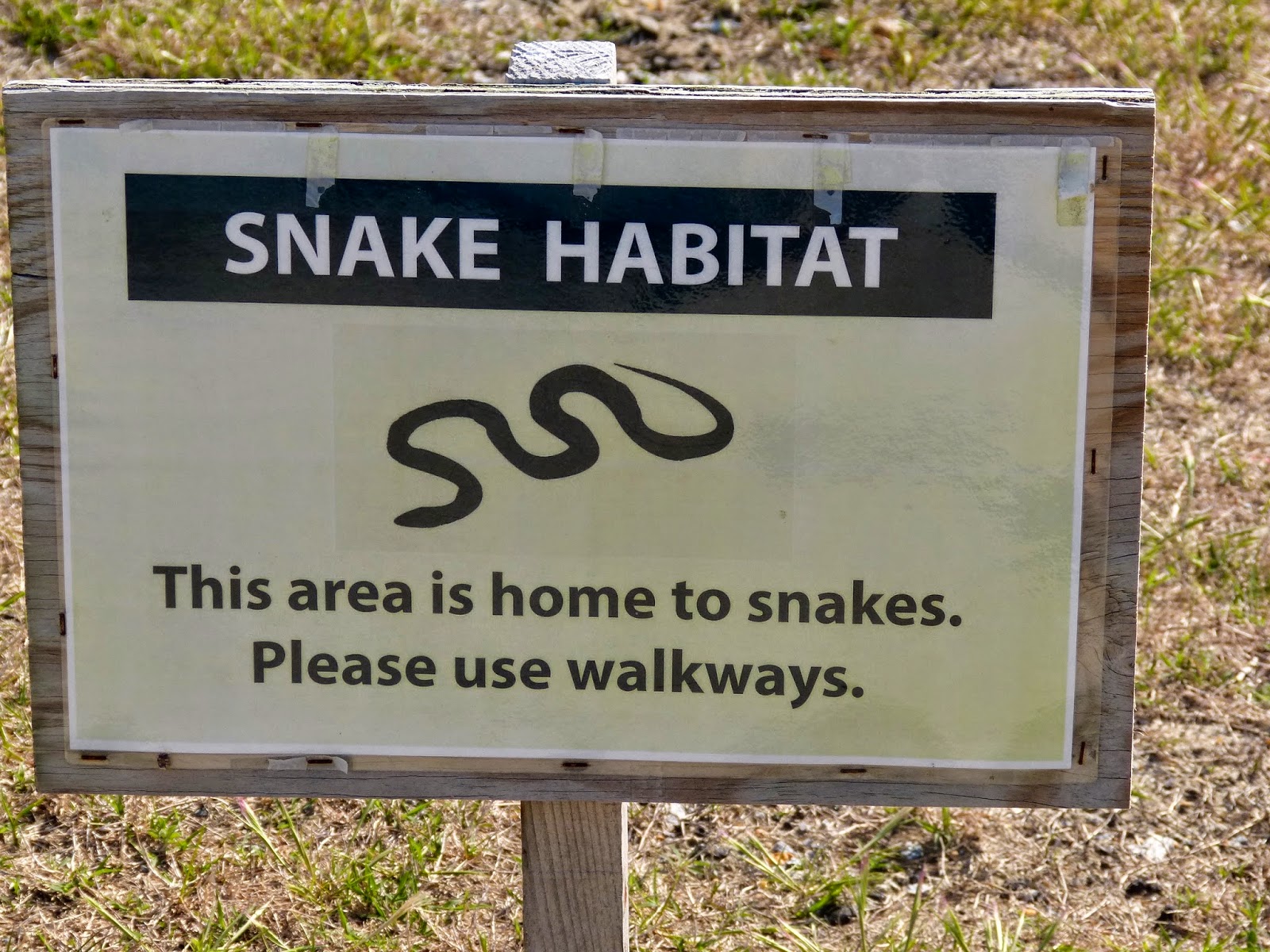 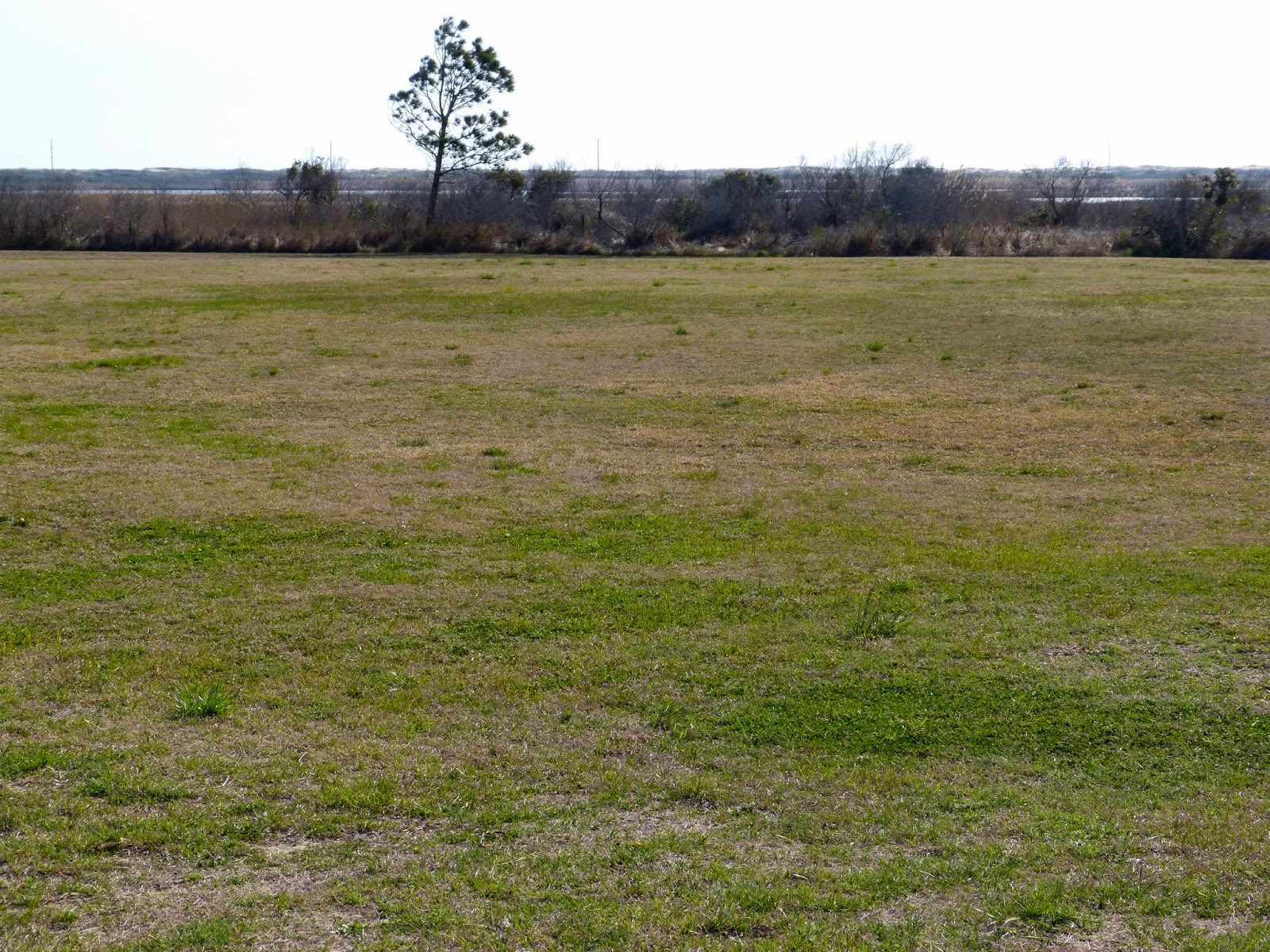 It's very flat and sandy. We saw no snakes because it was cold and very windy. 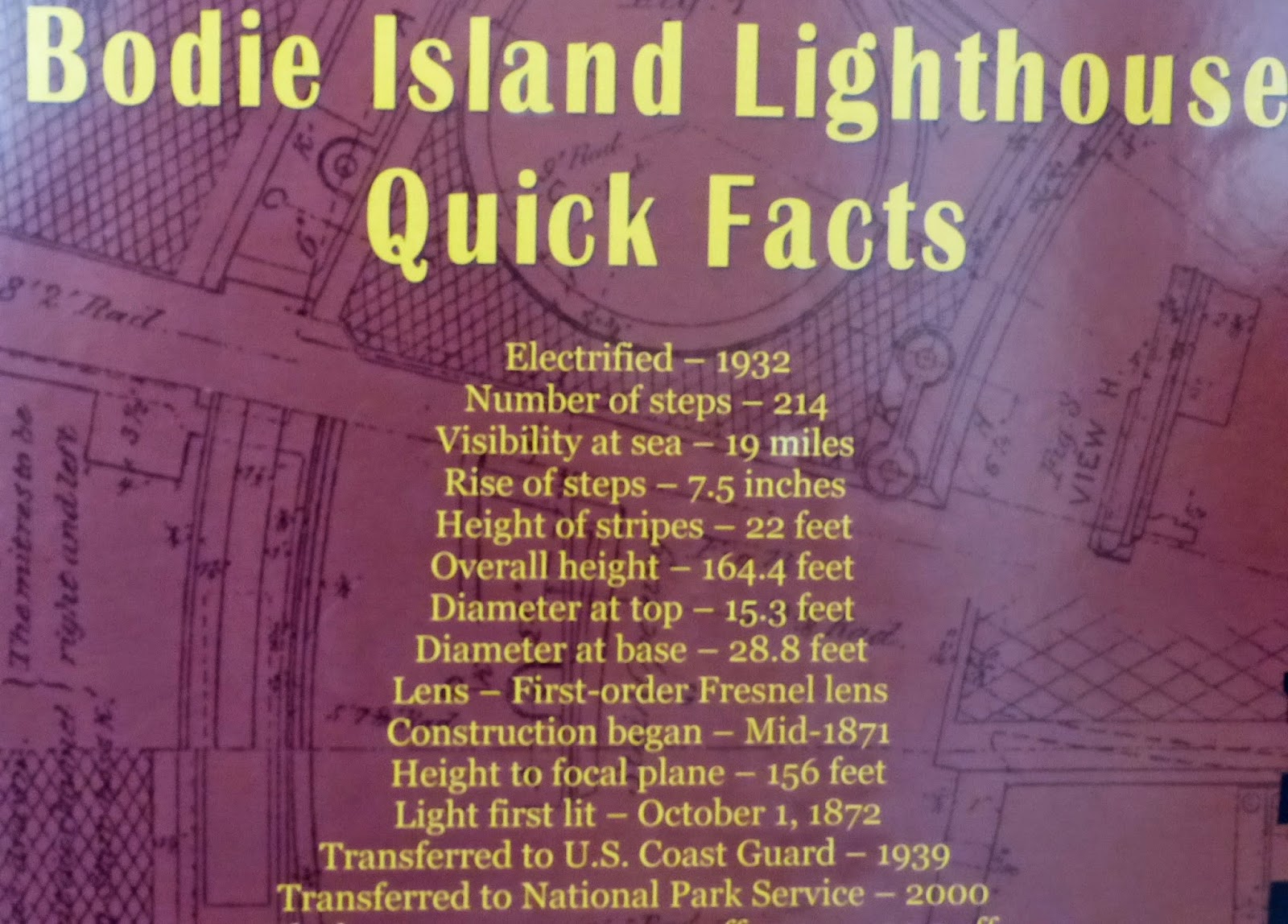 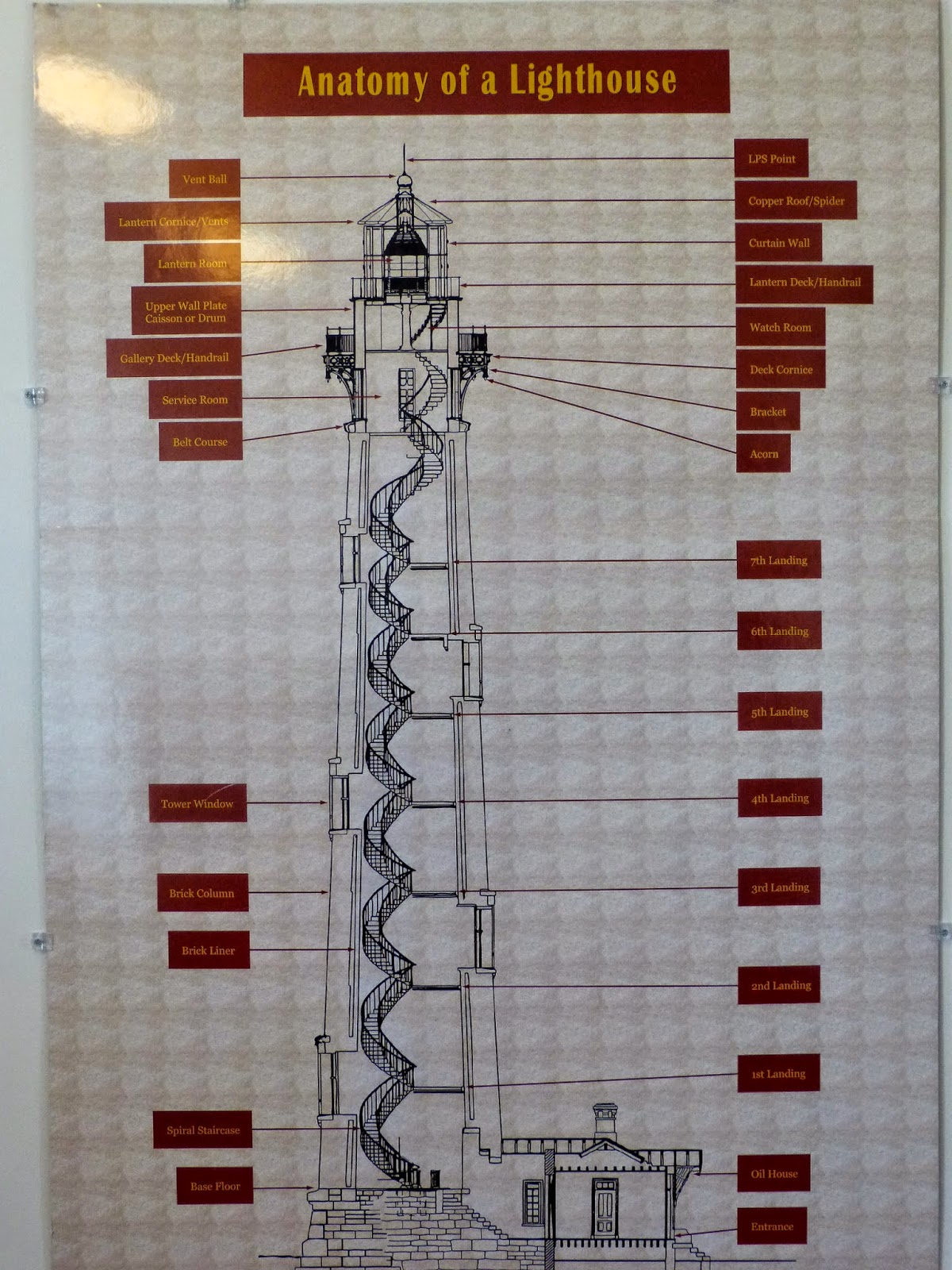 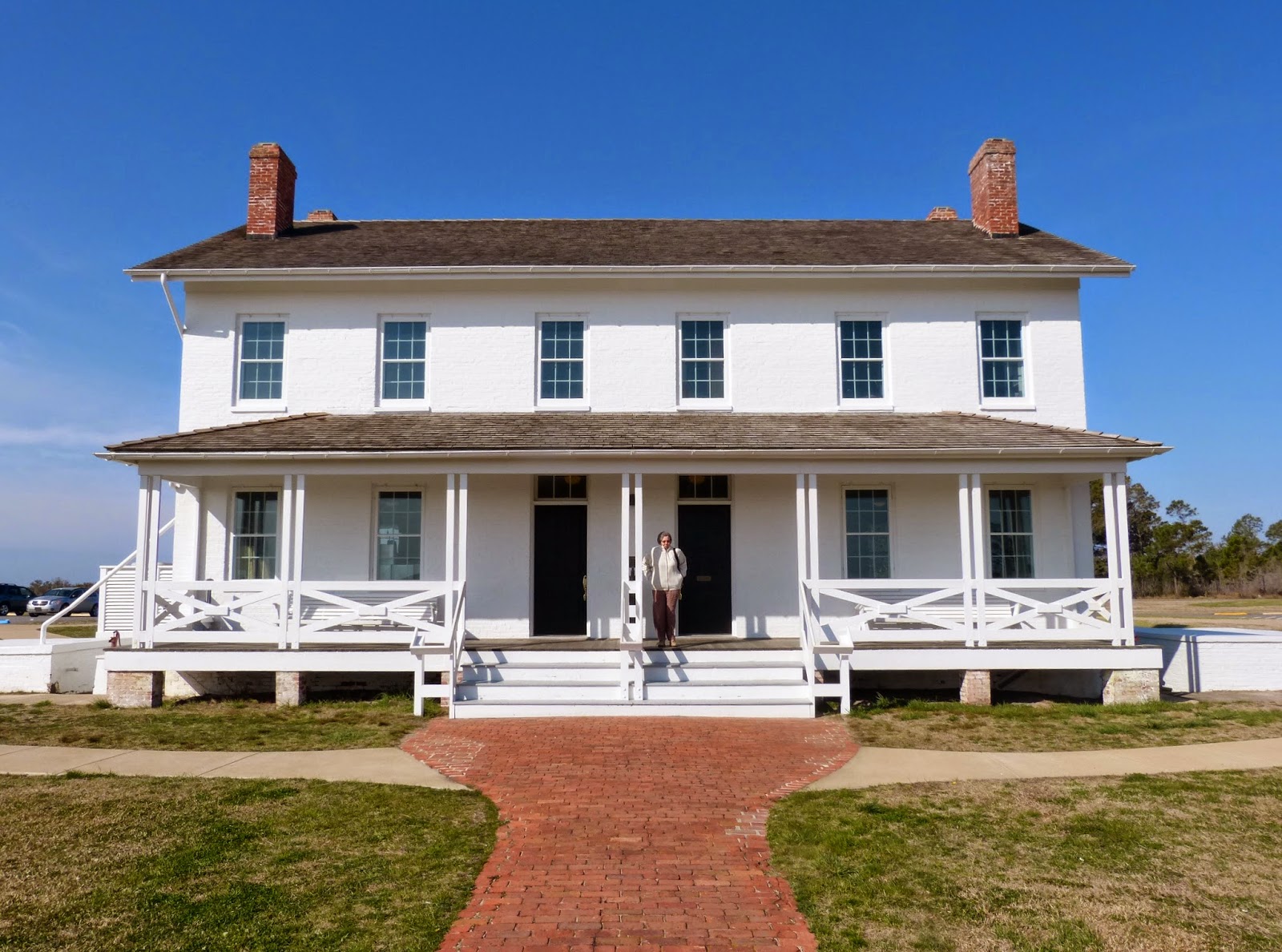 The light keepers house that now acts as a visitors center. 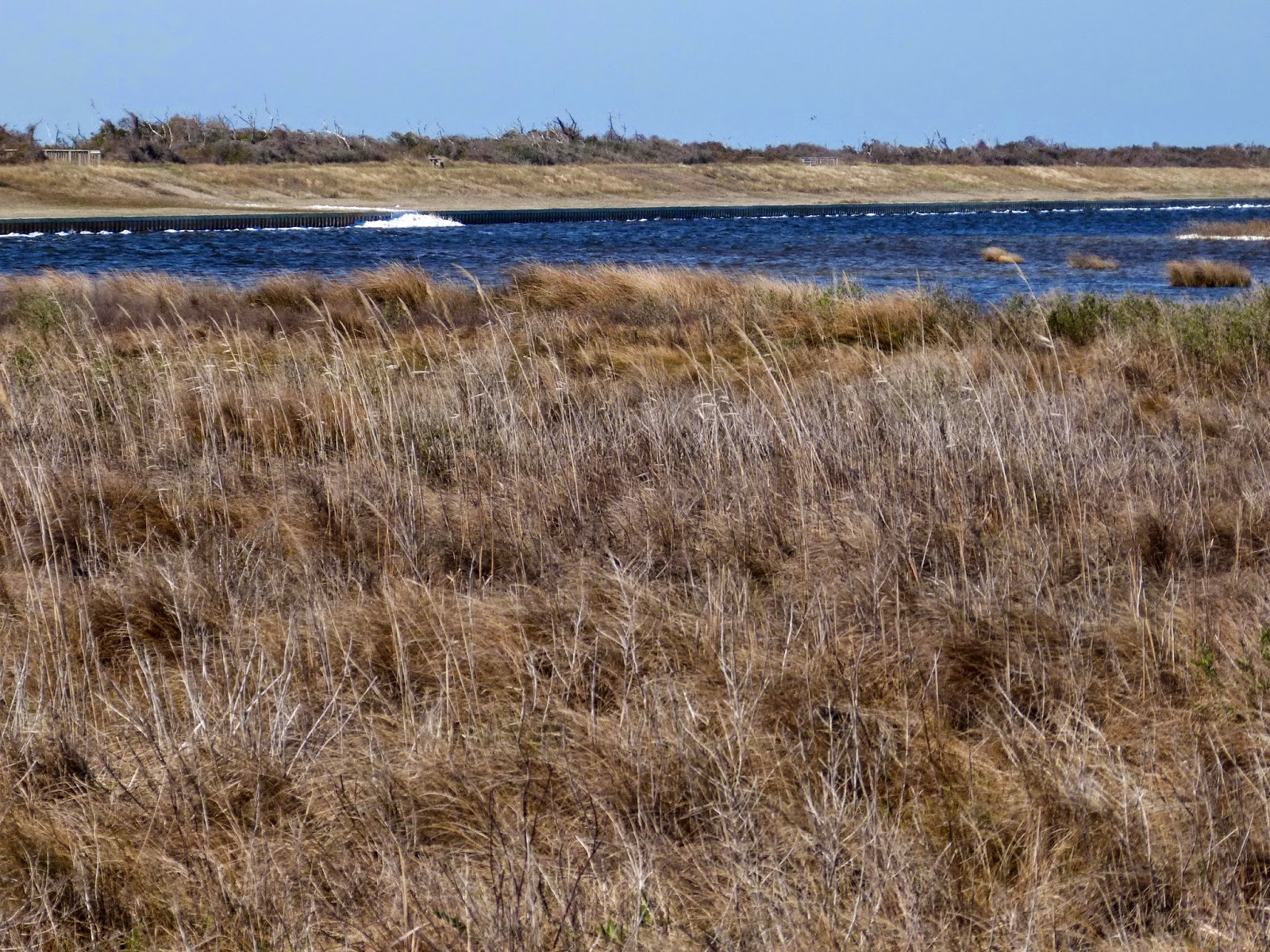 This is a good area for bird watchers, but the birds were hiding from the strong breezes. 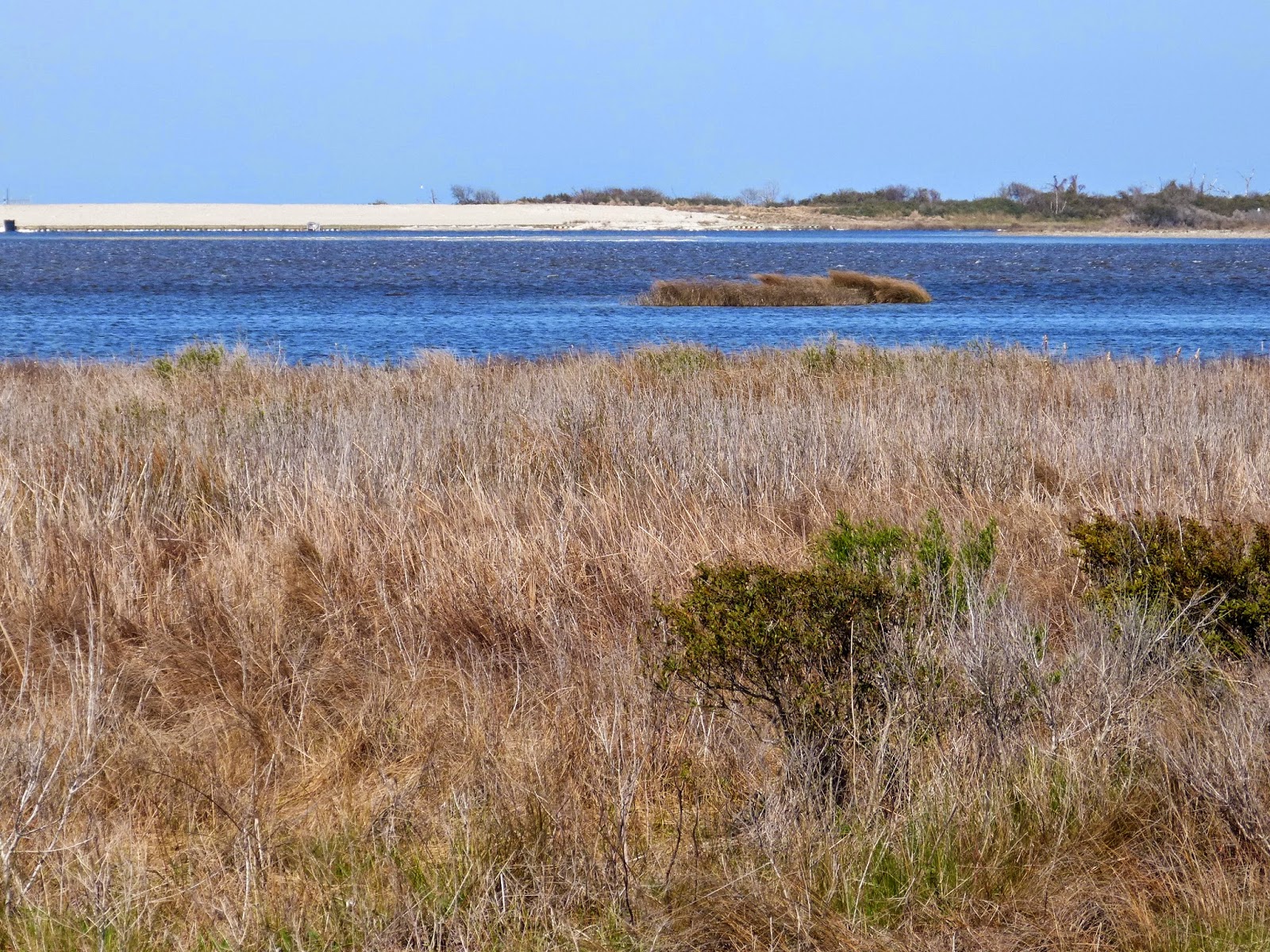 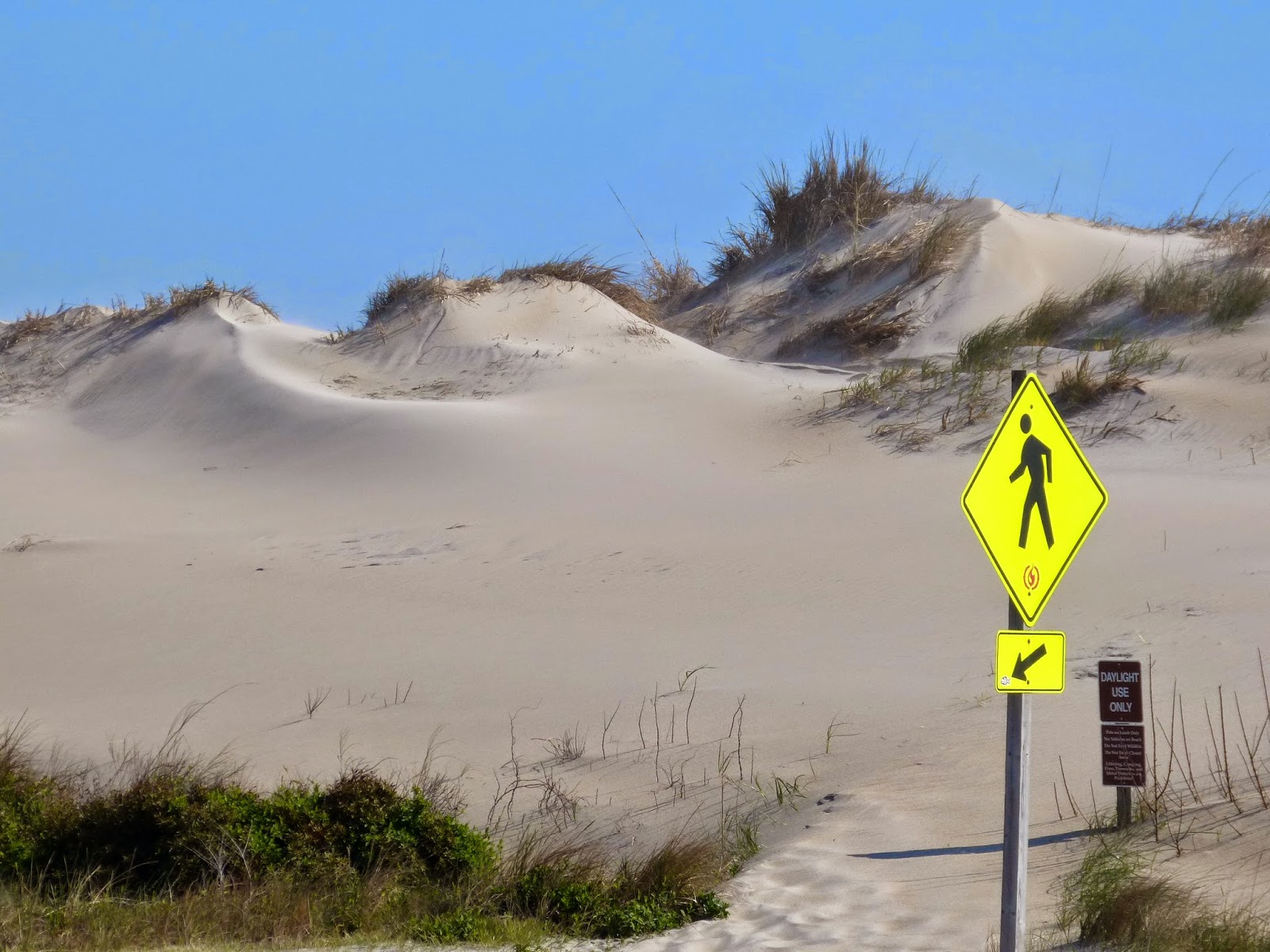 Sand dunes between the road and the ocean. 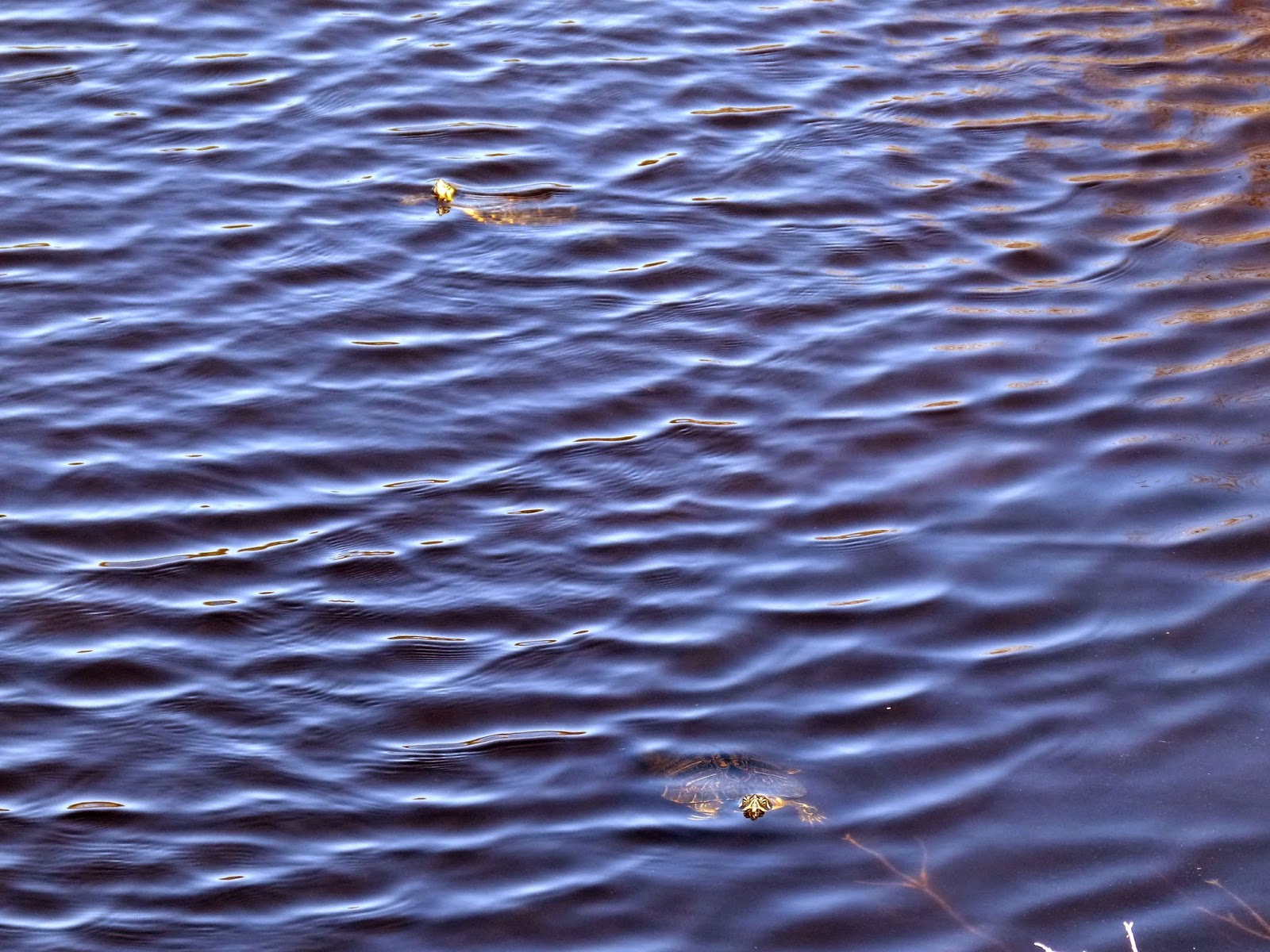 A couple of turtles. Apparently a much bigger one appeared later. 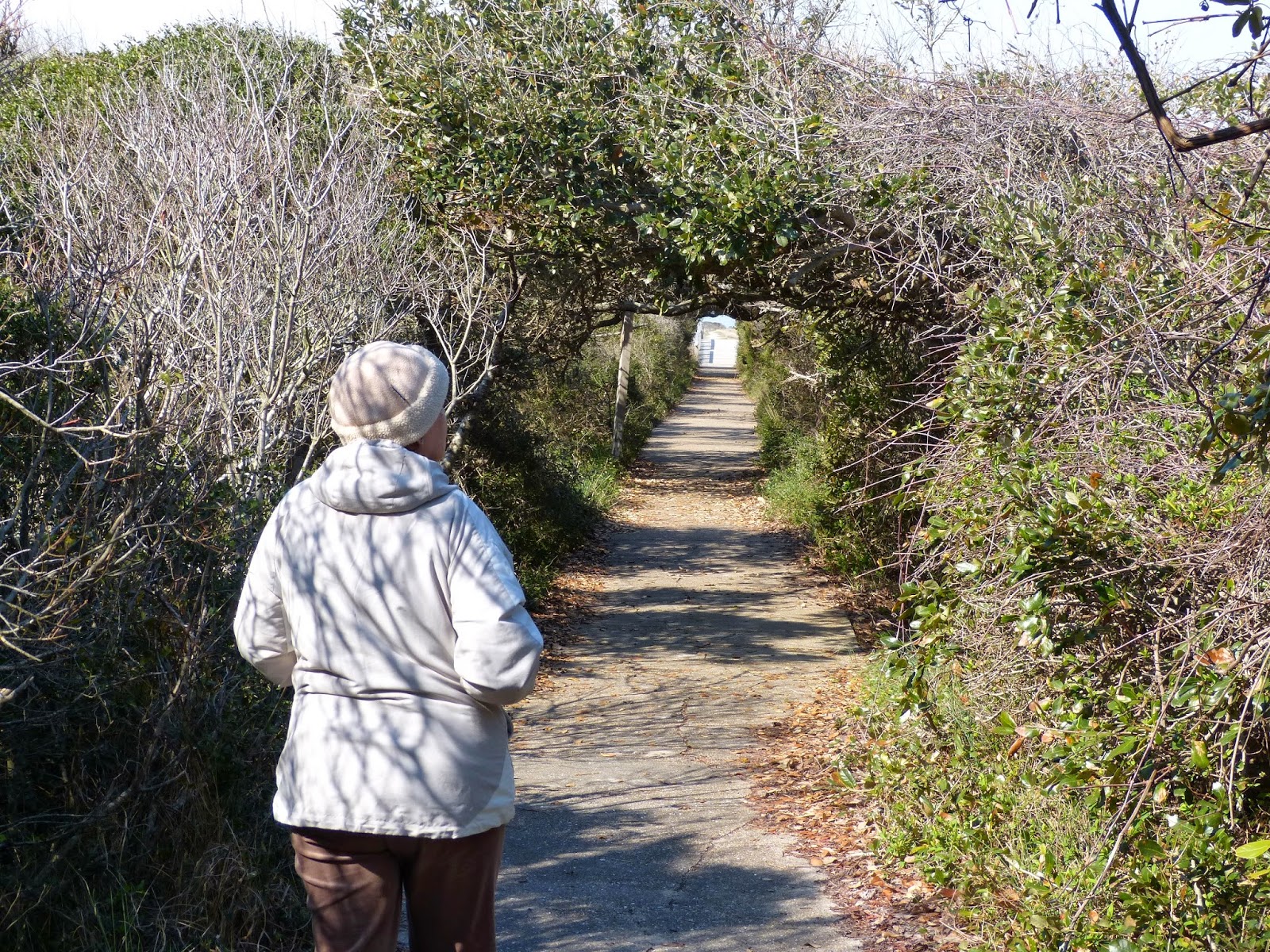 We walked inland down this covered path.

I got about half way down the path and decided I had had enough of the cold and wind. I scurried back to the car and waited for the more hardy souls to return. 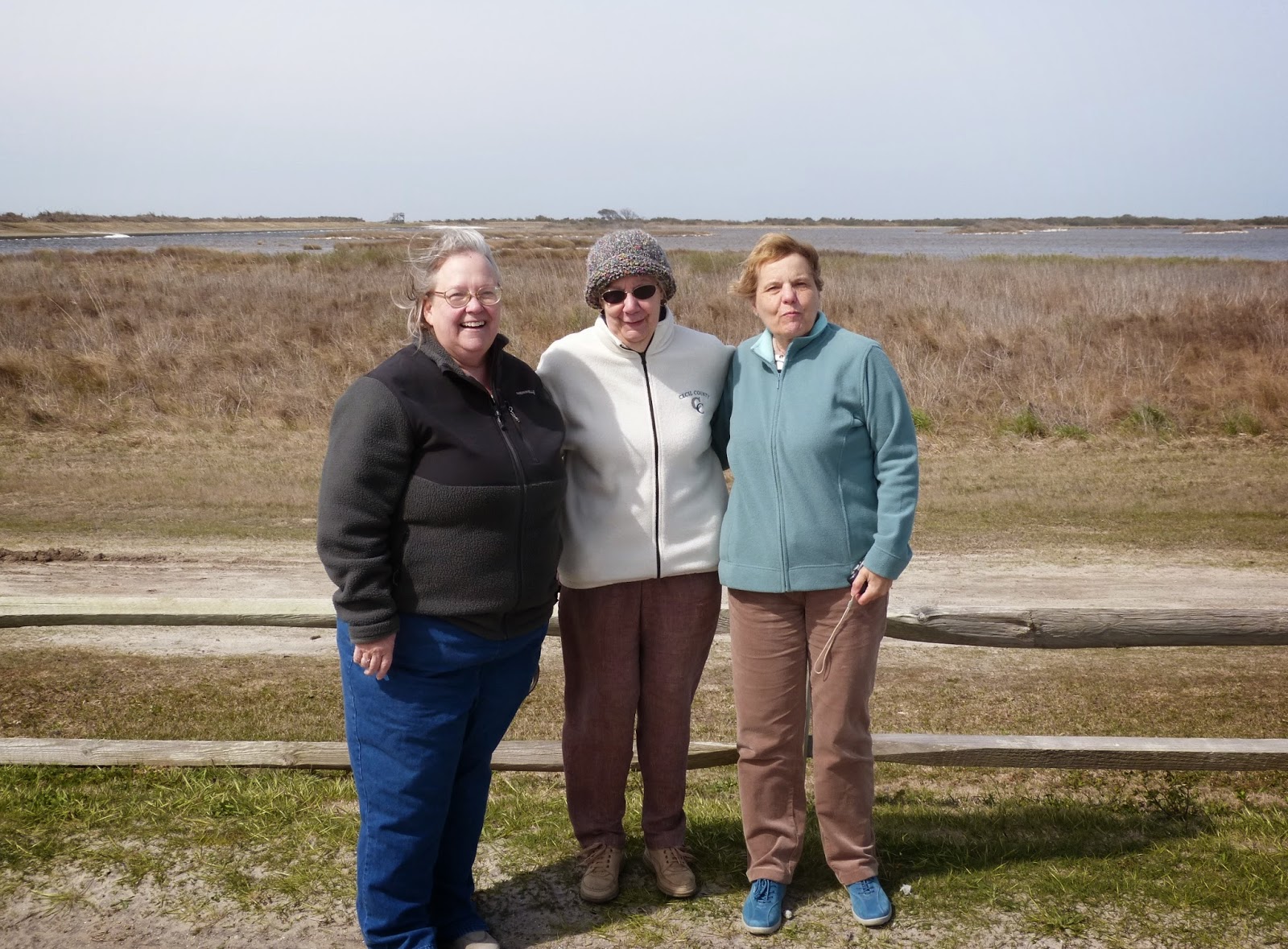 The number of old dears has now increased to three. The lady on the left is one of Marianne's scrap booking friends who lives on the OBX. 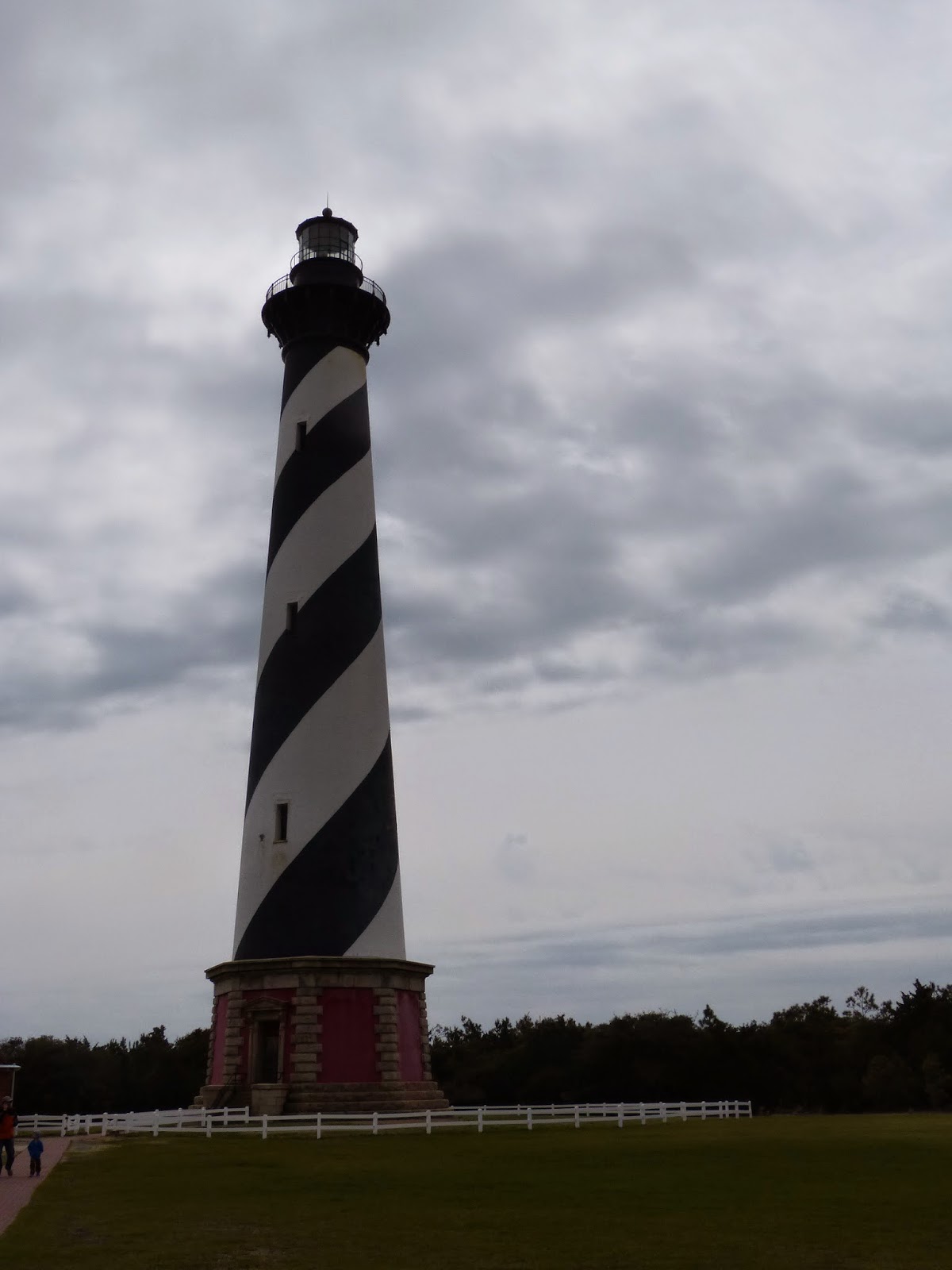 We went down as far south as we could go and of course, detoured to see the Cape Hatteras light house. 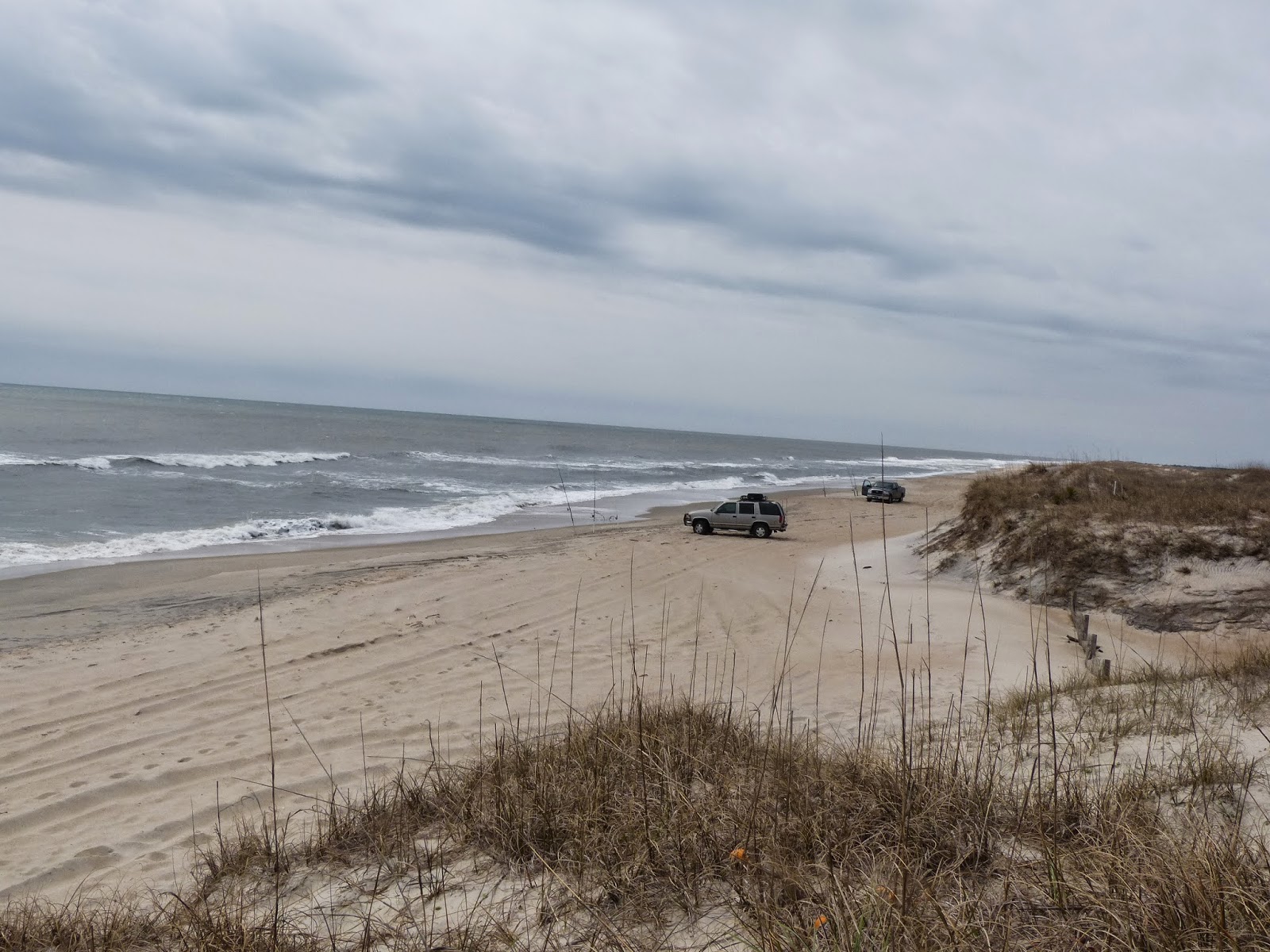 The beach at the Cape. Not a place to linger this cold windy day.