We continued west down the coast to East Hampton. It was only a few miles, but a different world from Montauk. It is a playground for the rich. 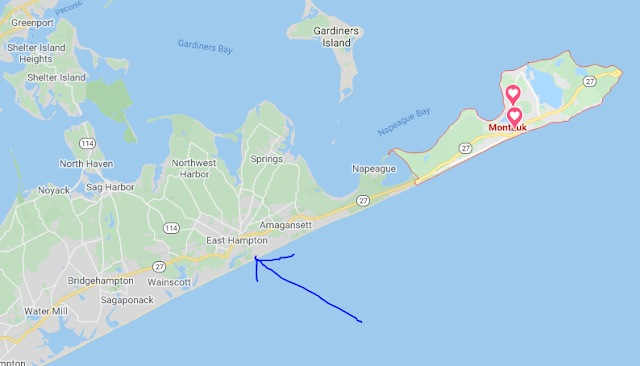 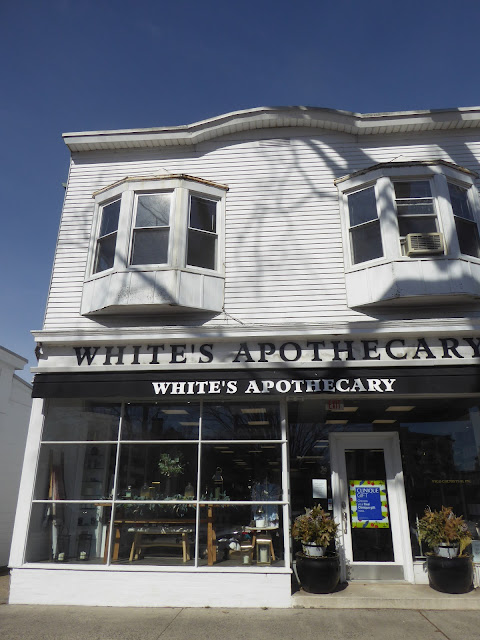 March is very much off season so there was plenty of room to park. 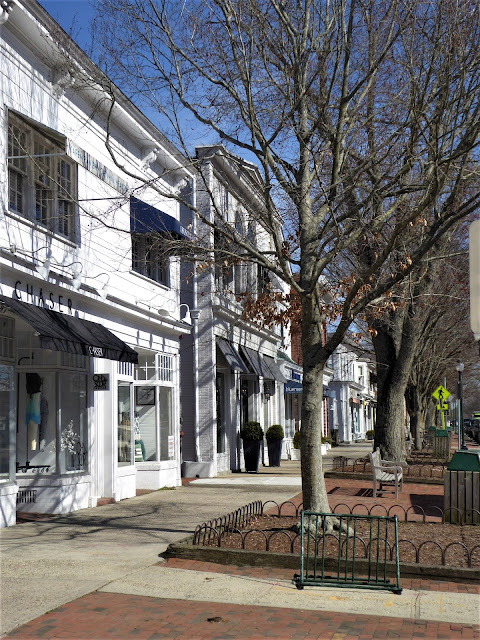 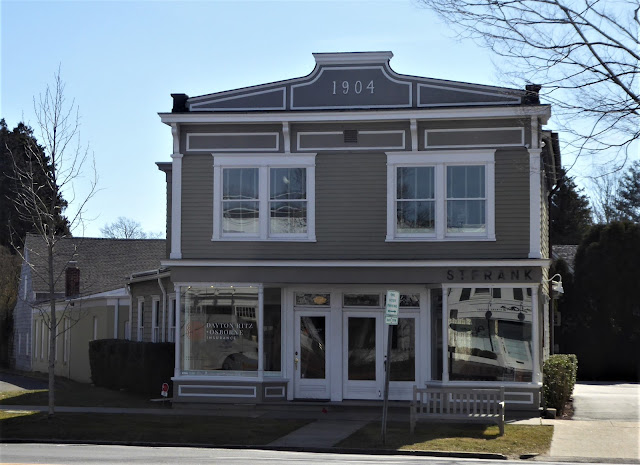 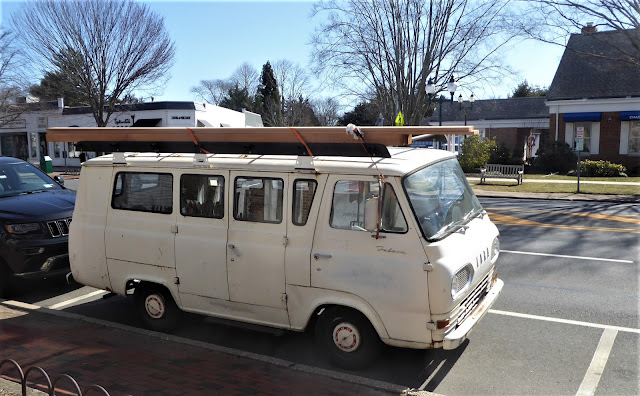 This Ford Van would date from the 60's. Marianne's father had one of these. 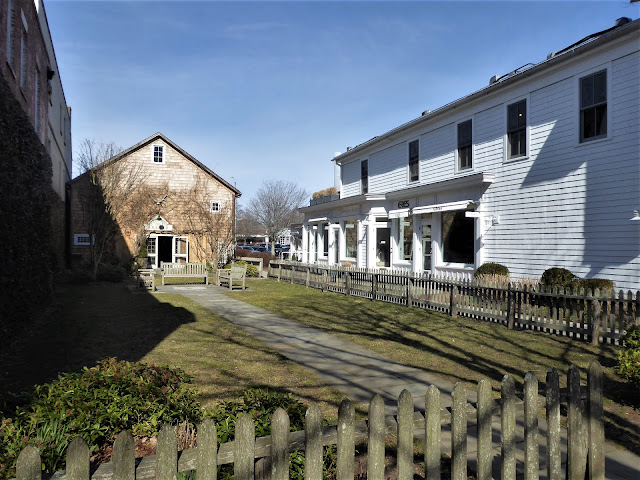 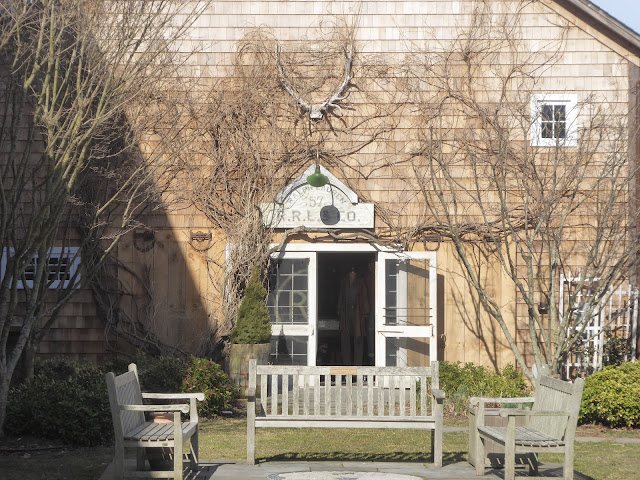 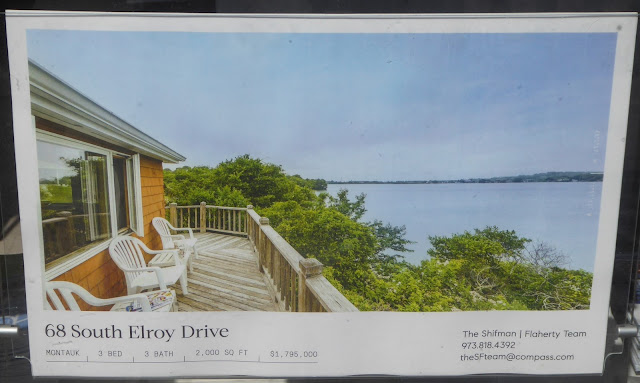 This was a bargain basement house. Many were north of $10 million. 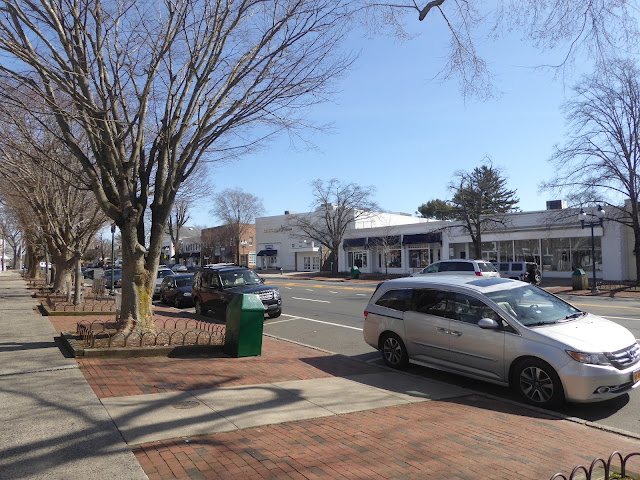 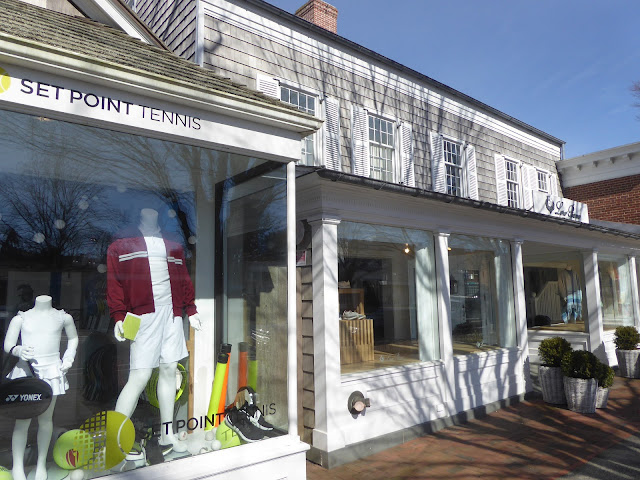 Most of the shops were for clothing but prices were never on display. 'If you have to ask, you can't afford it'. 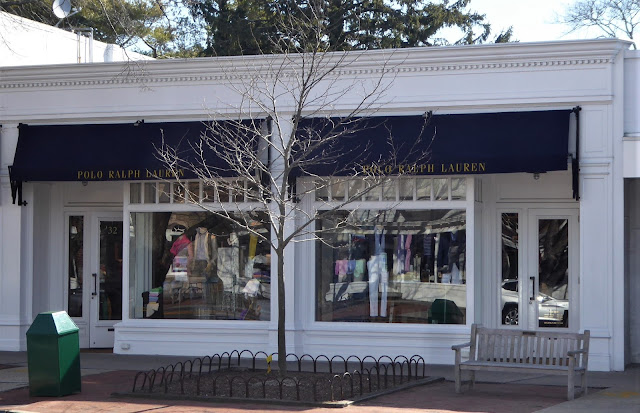 Though I did buy stuff from the J Crew catalogue years ago. 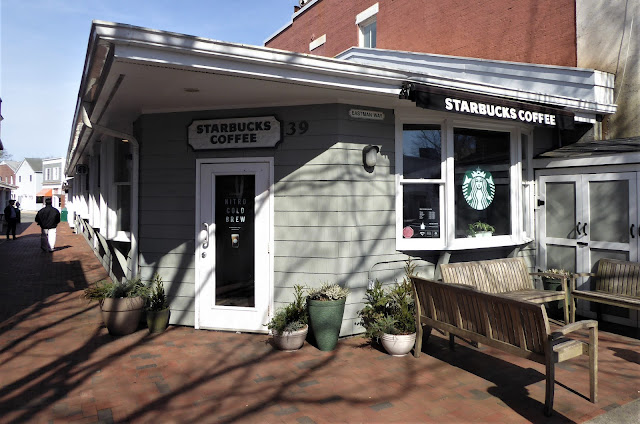 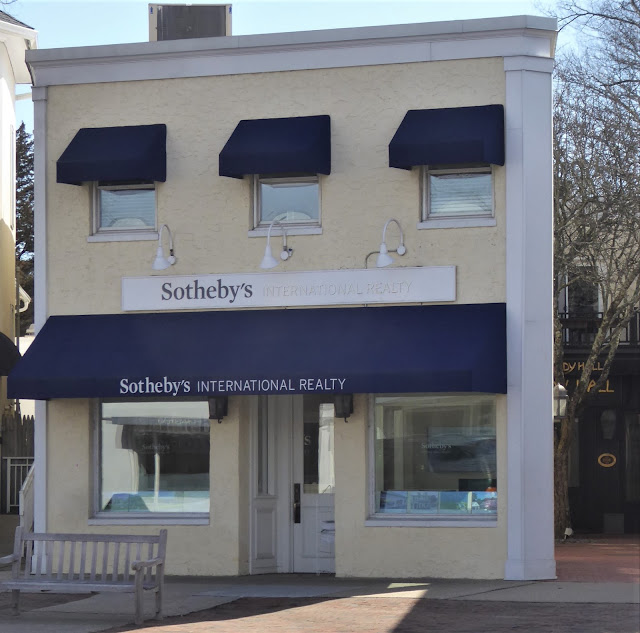 The realtor for the rich and famous. 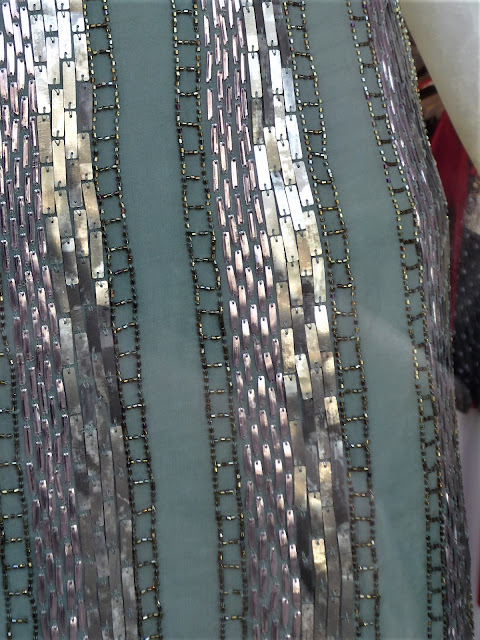 Clare and Marianne liked this fabric. 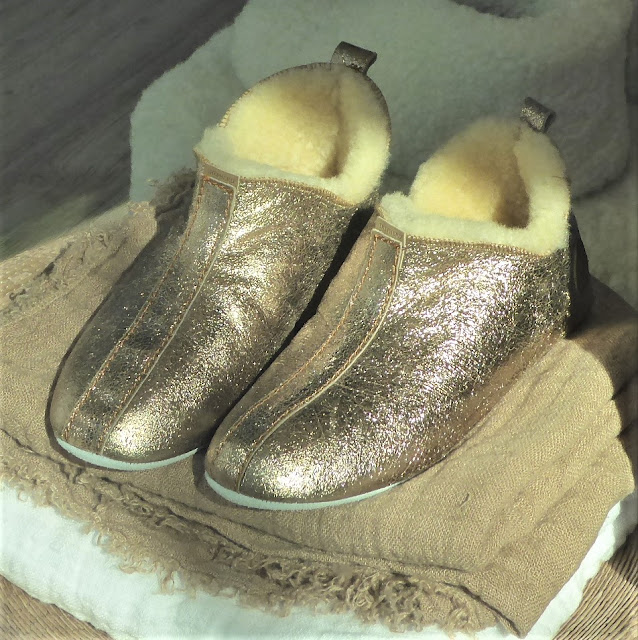 They thought I would look good in these booties. Of course, I would be lounging on this sofa with my bag of potato chips. 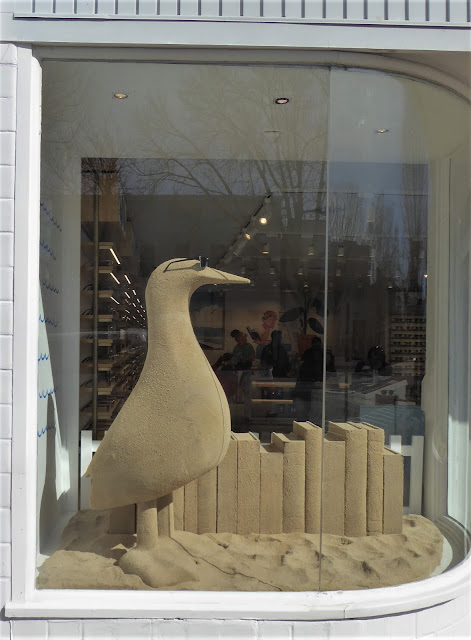 I am sure I will need one of these things in Urangan. 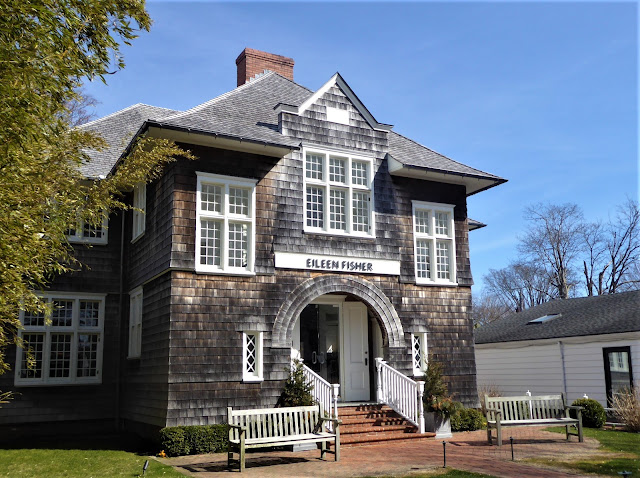 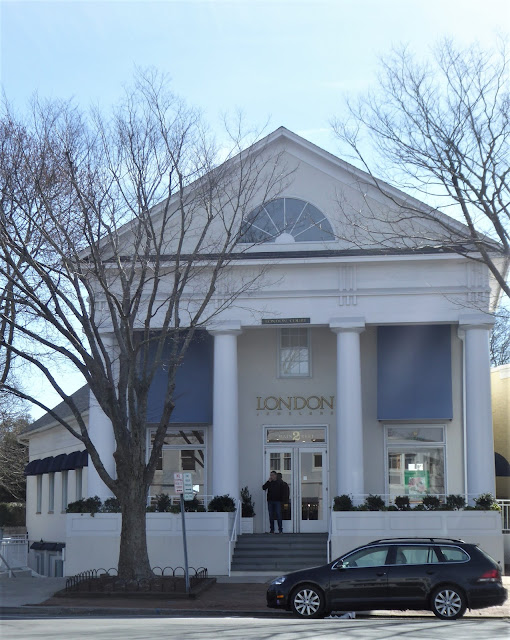 I suspect this used to be a church. 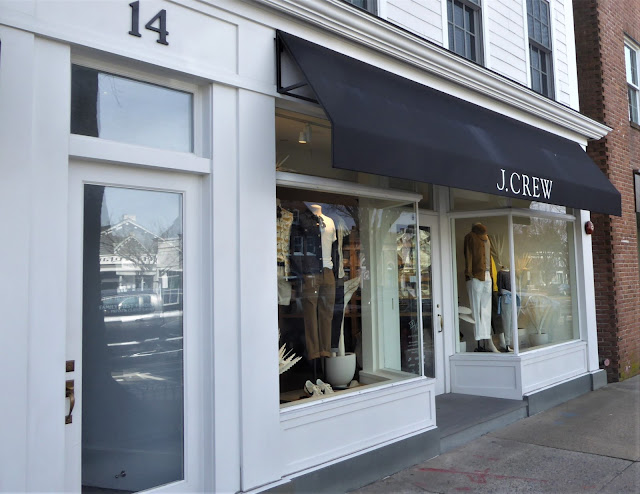 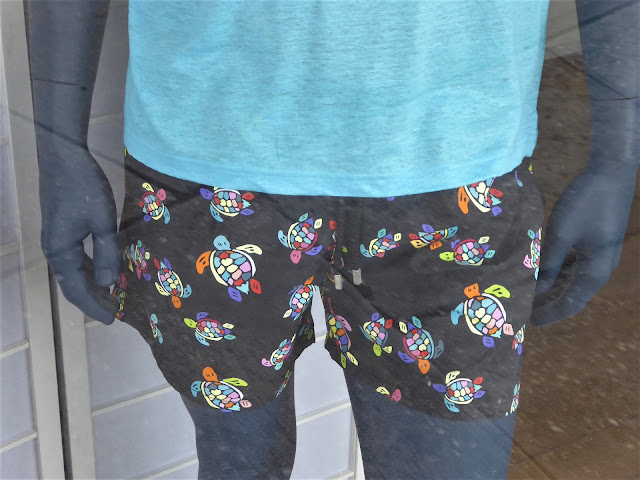 My new shorts for Urangan. I suspect they would be less than $10 at K-Mart but who knows here. 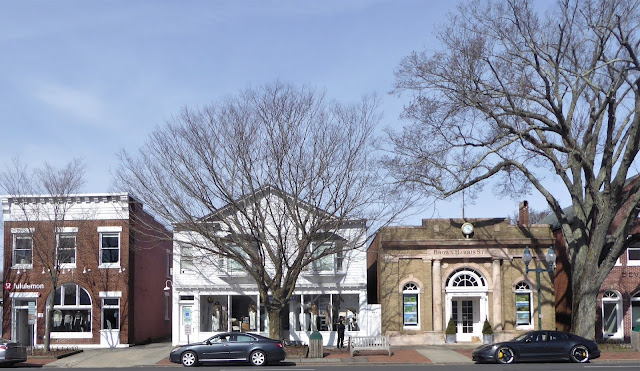 The town is quite low key and the buildings look like those in many small towns. It's only when you look in the windows that you realize that you don't belong here. 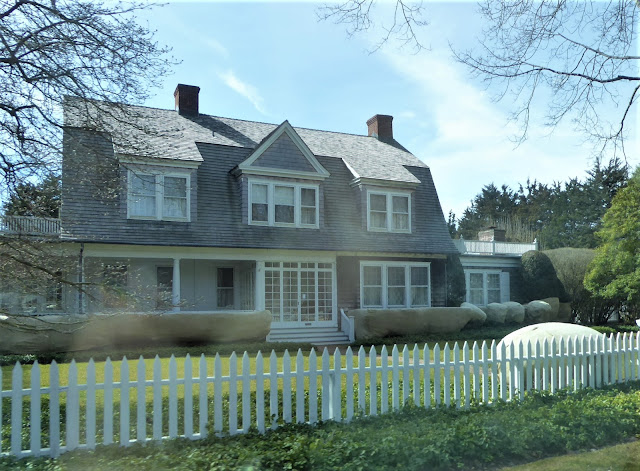 We got back in the car and drove around past some of the large houses. 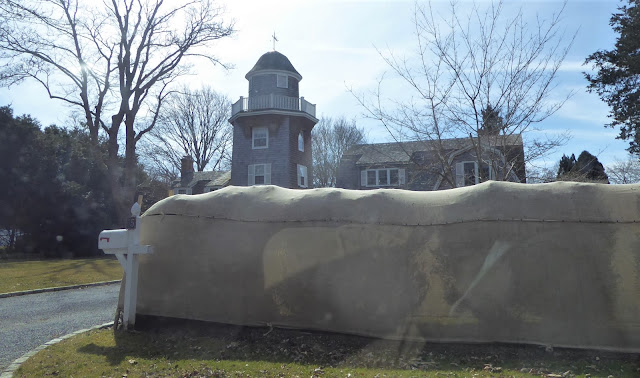 The hedges and large bushes are often covered in protective hessian. 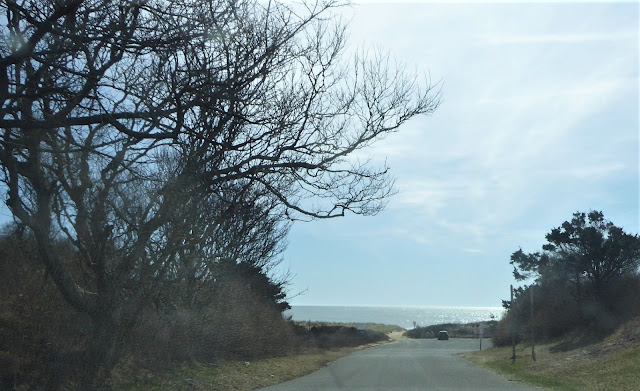 It would be quite a hike from many of the large houses to the distant beach. 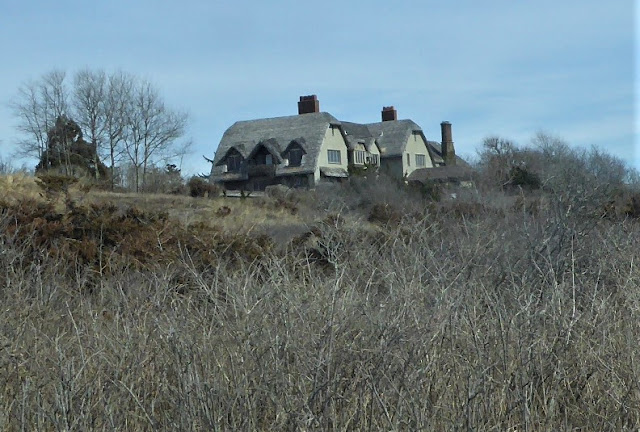 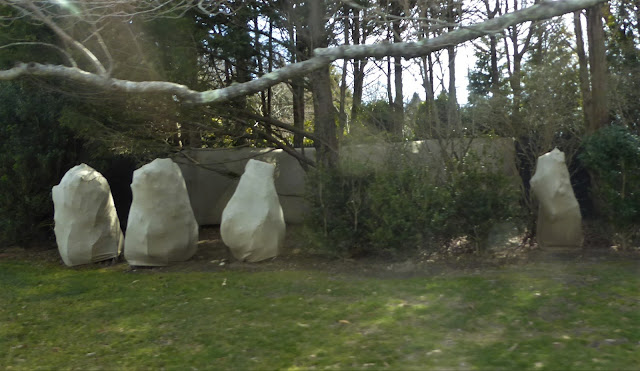 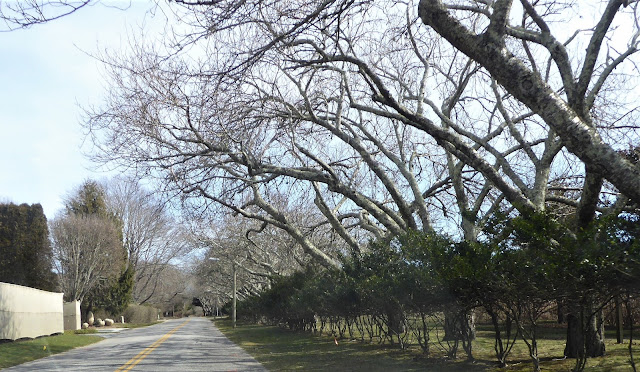 It's still way too early for leaves on the trees. 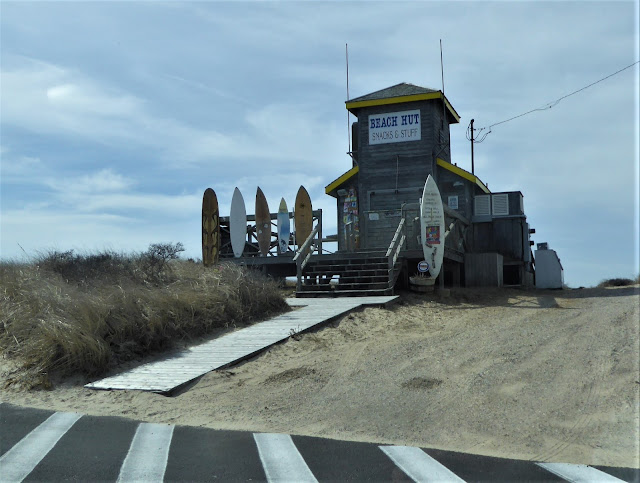 Down by the beach.

I suspect the town is only for the really wealthy from New York. Good luck to them.