When I was in the Maryborough Town Hall, I noticed a number of photos on the wall of Maryborough as it used to be. They probably will only be of interest to myself and my sisters, but here they are. 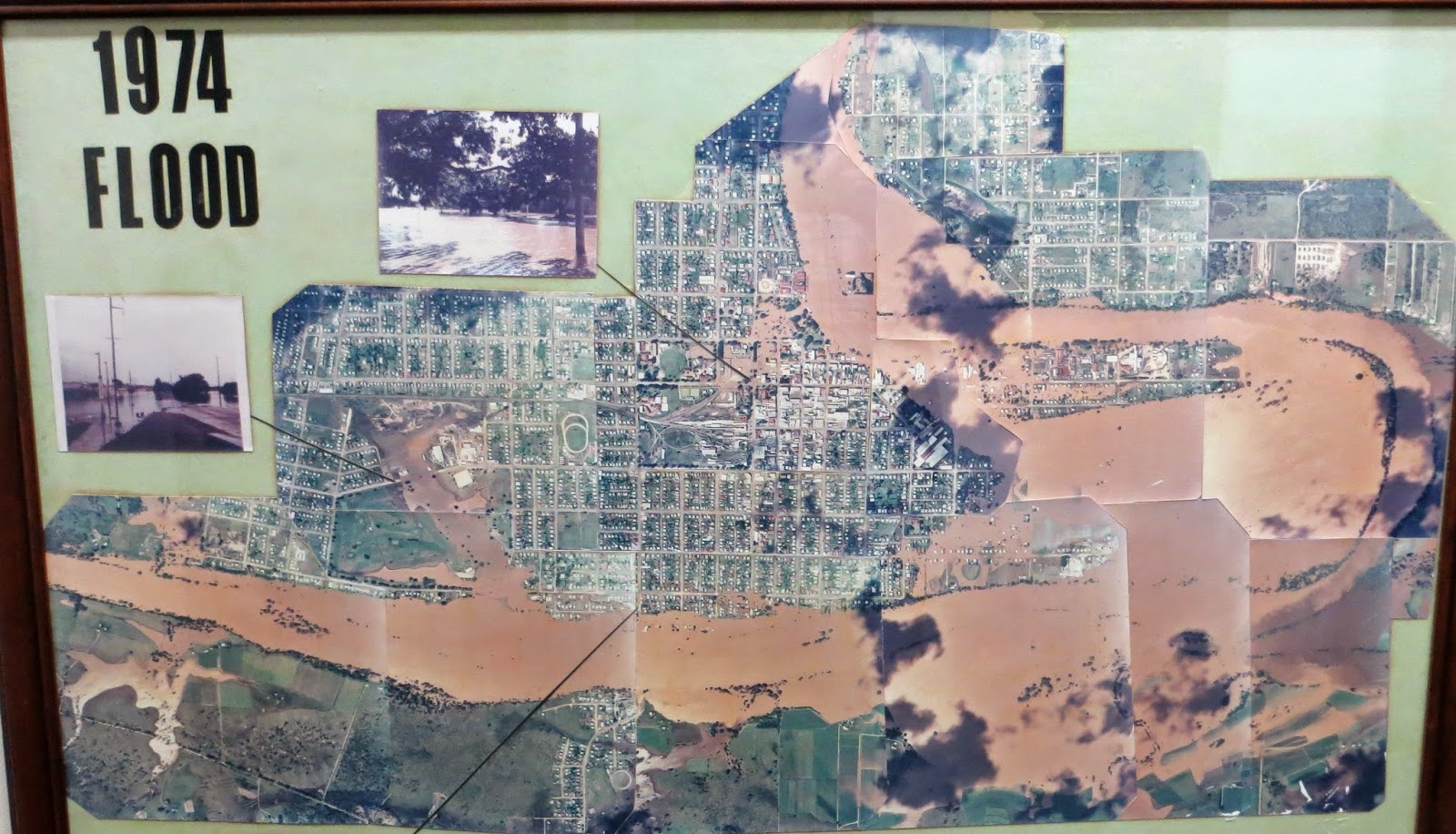 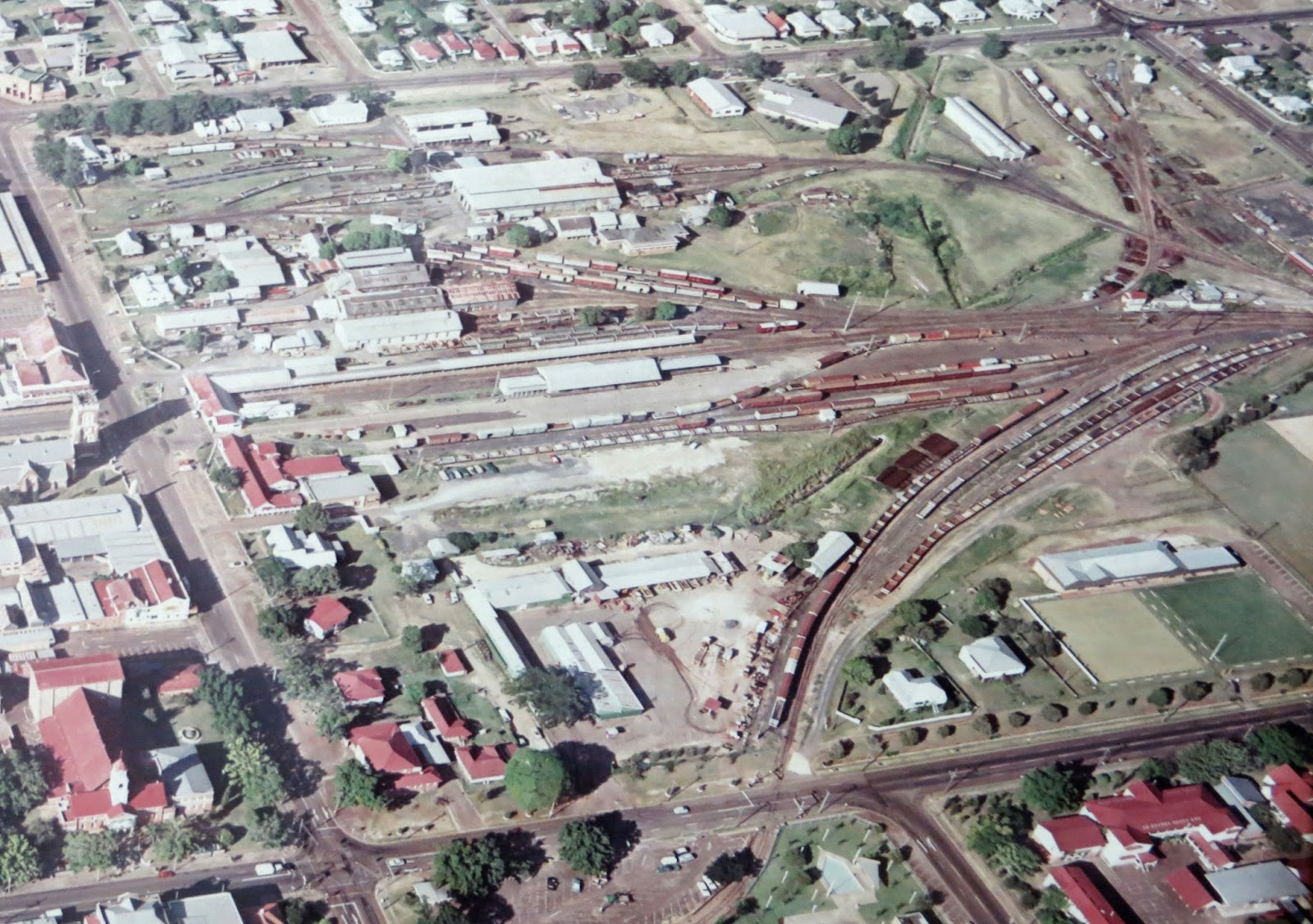 The railway yards in the days when Maryborough was an important terminus. Steam engines could only go so far on a load of coal and water and Maryborough was just the right distance from Brisbane. Virtually all of this has now been ripped up and demolished. The main shopping center is now the shopping mall which is situated where the workshops used to be. 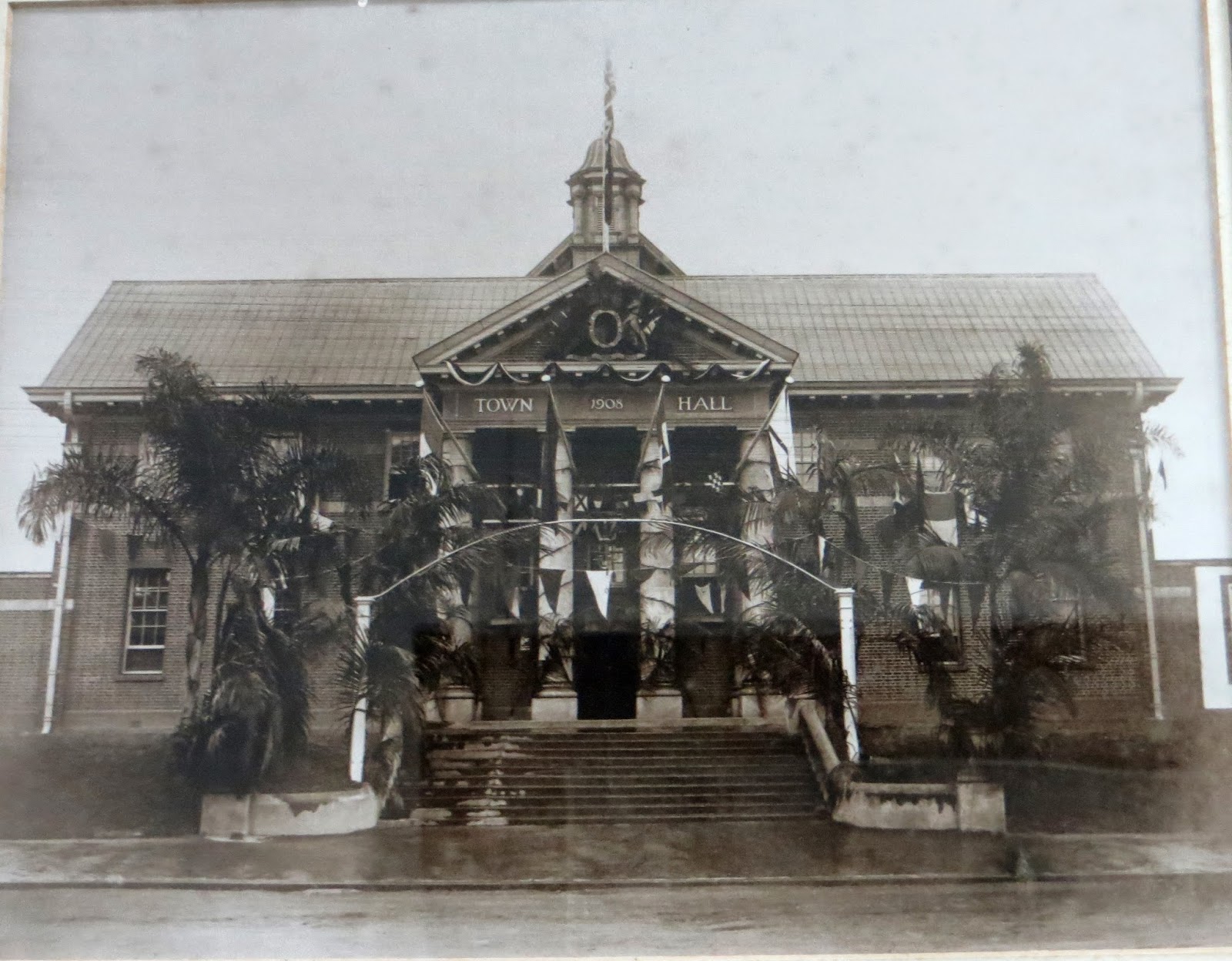 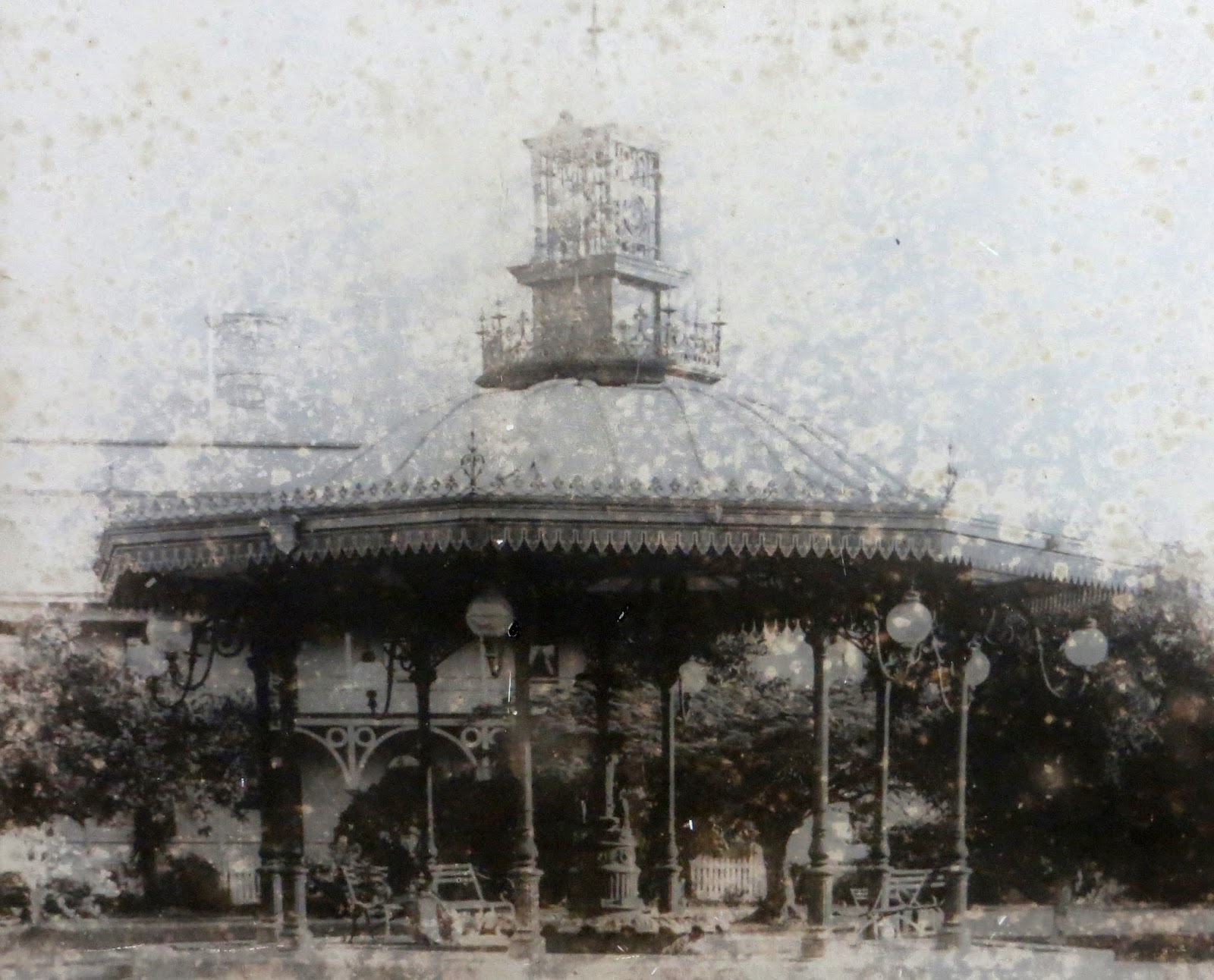 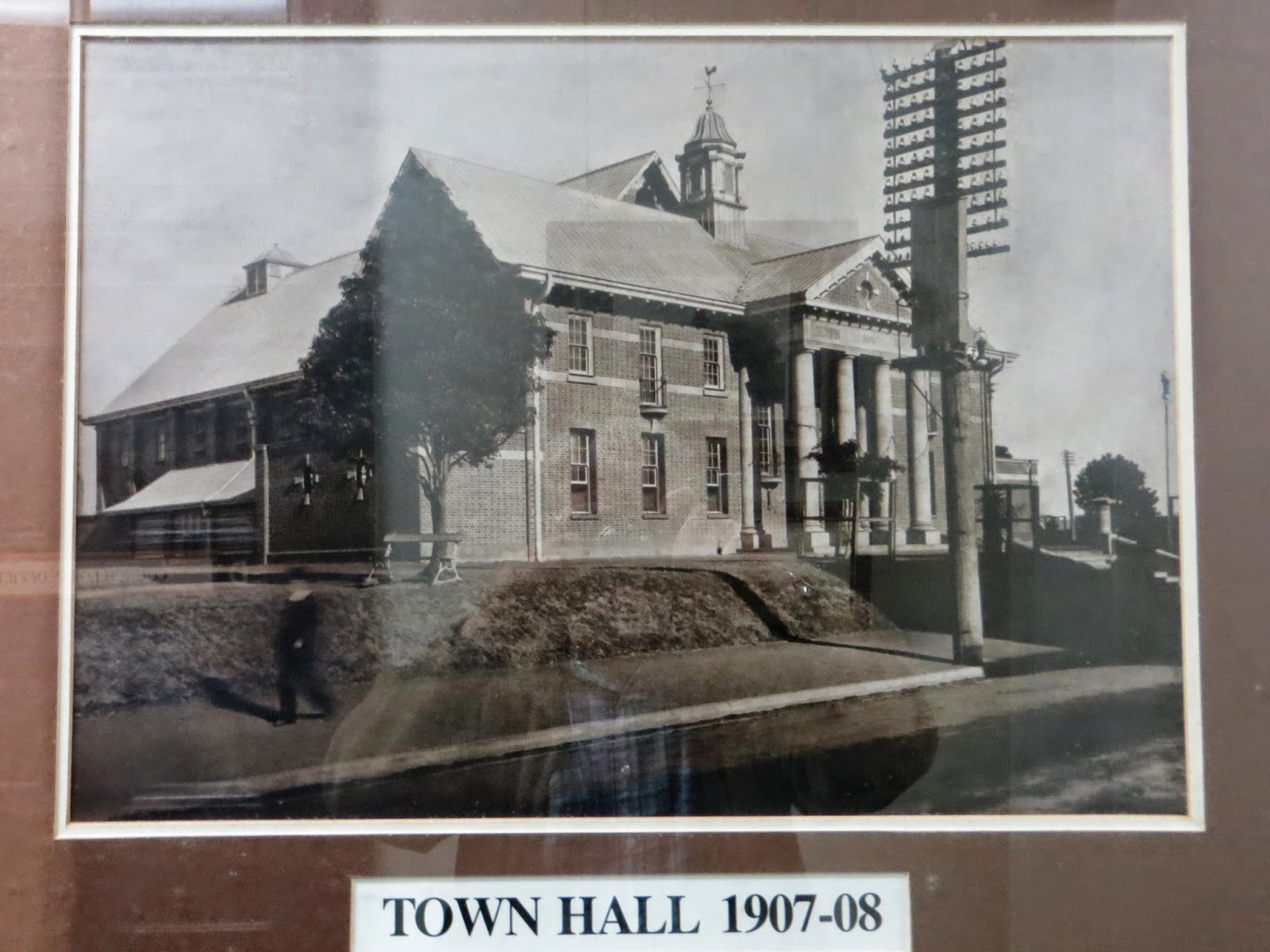 Before the clock tower was added. Notice the telephone poles. 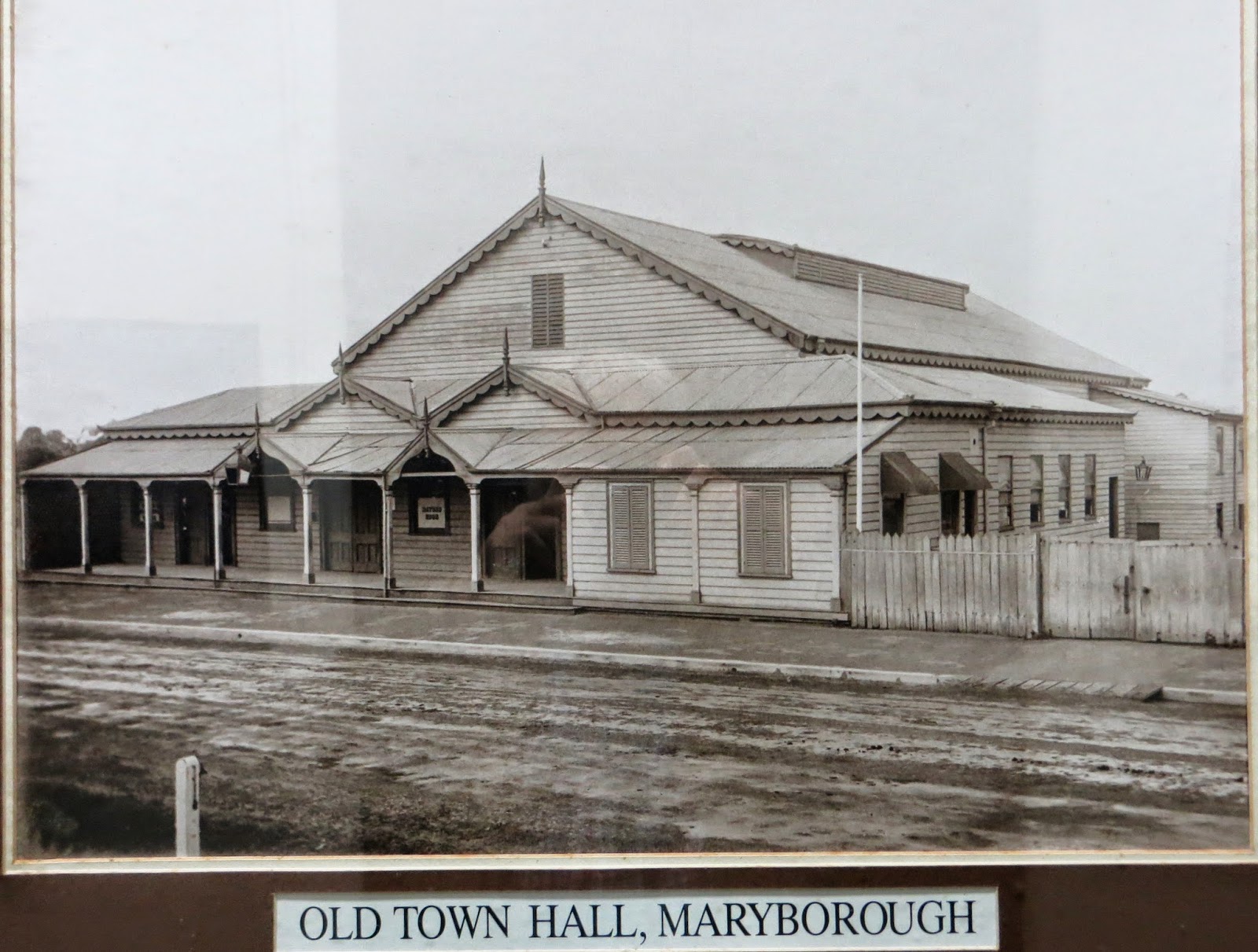 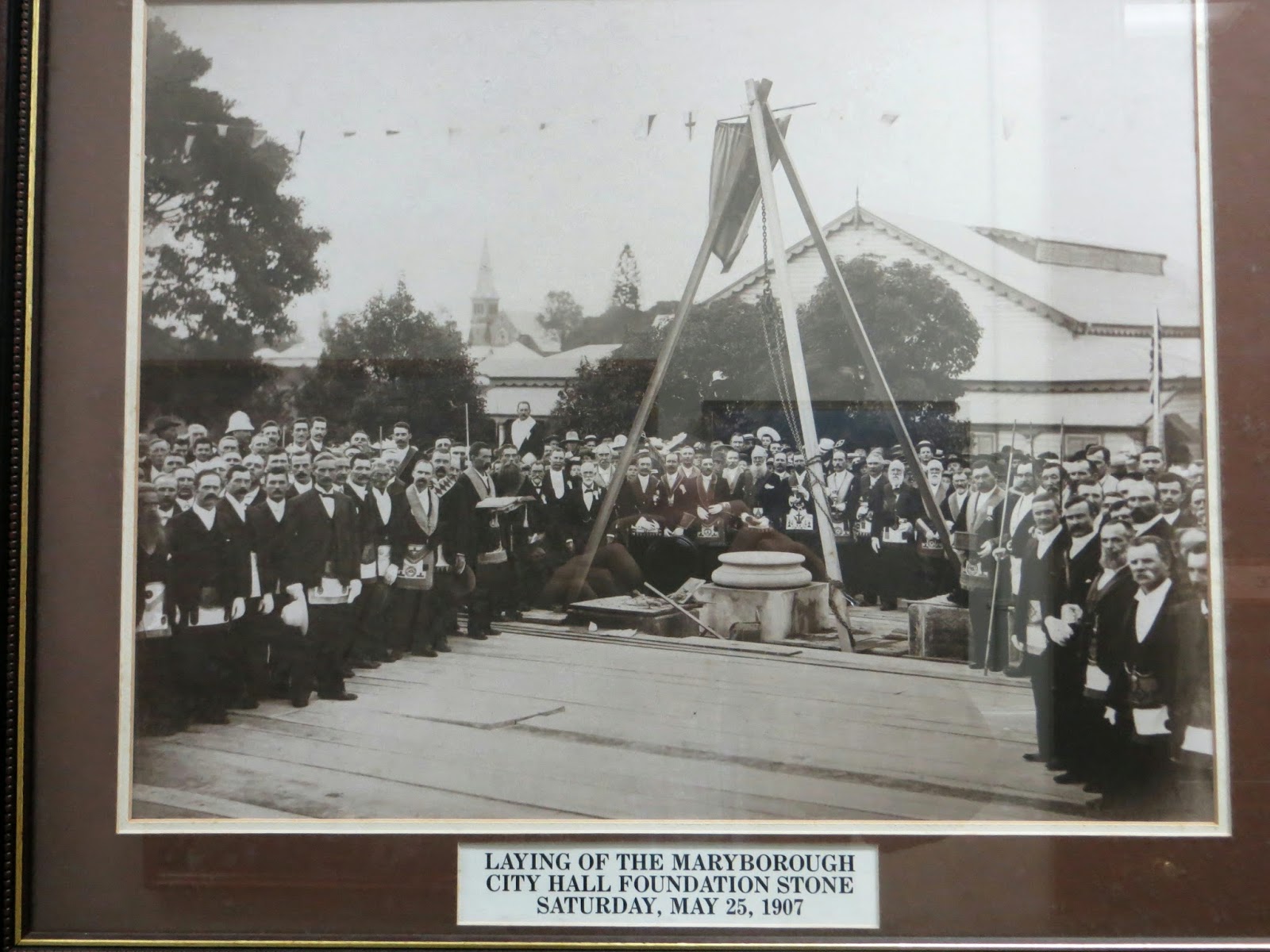 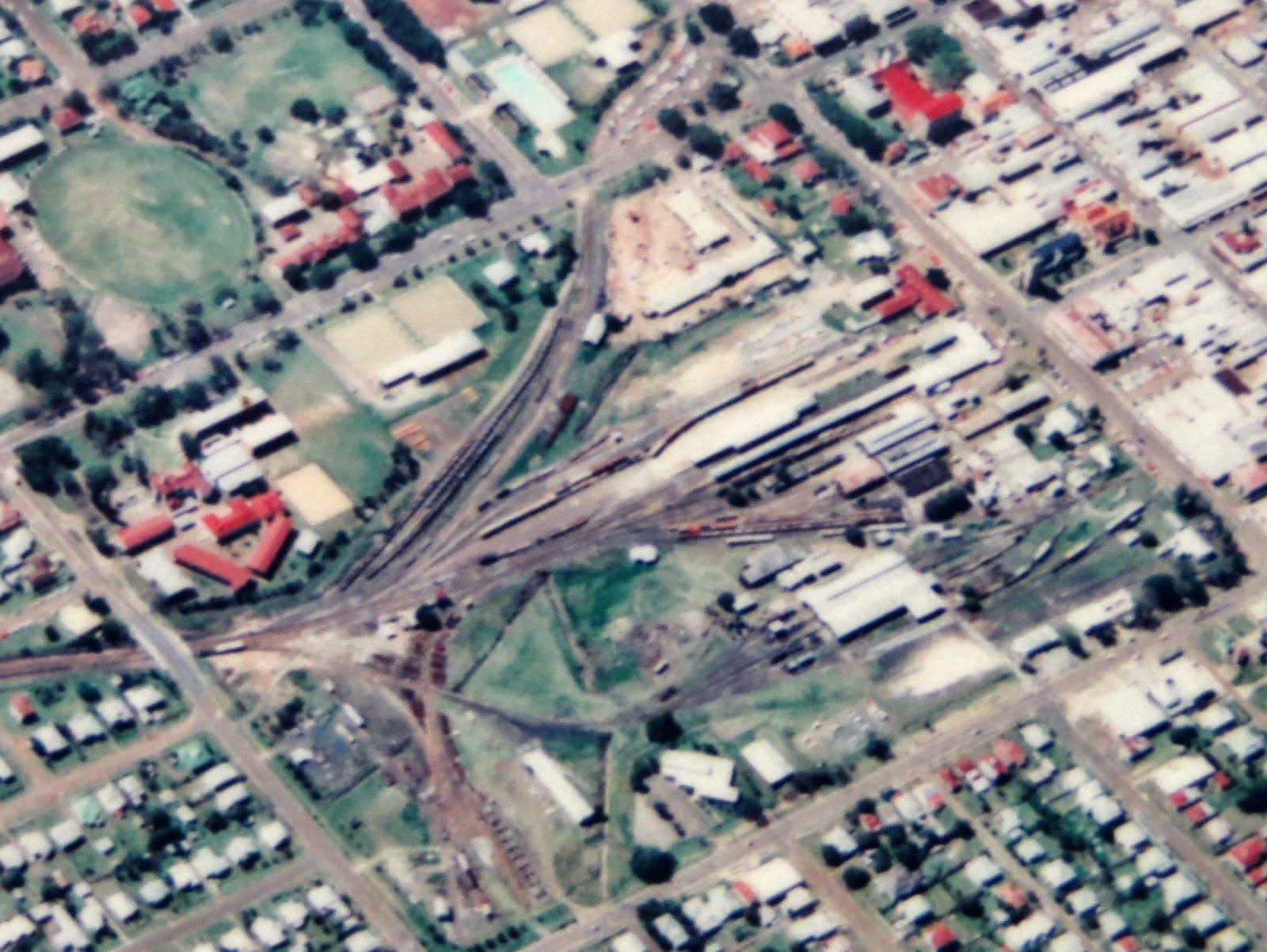 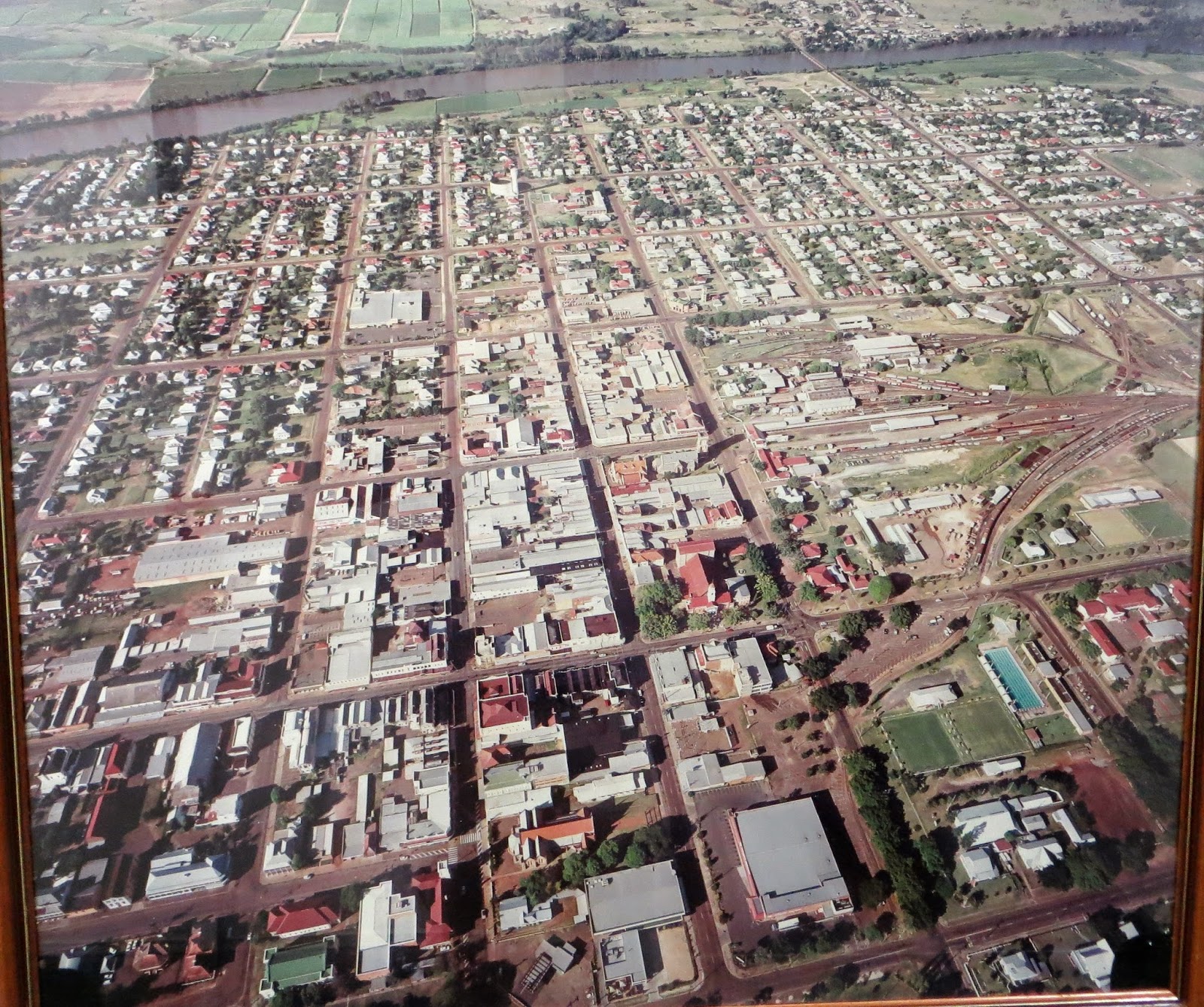 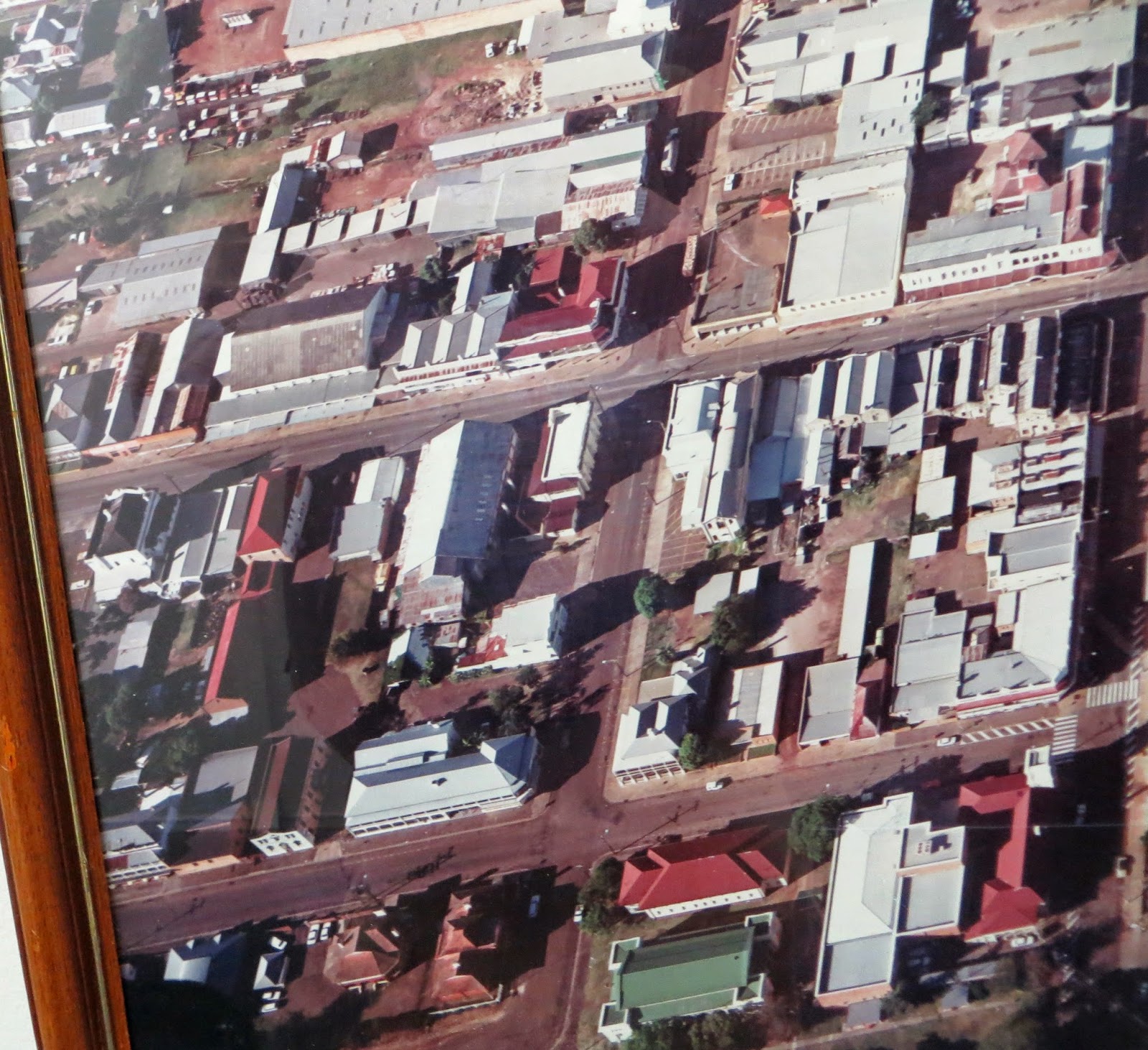 This photo shows the Bungalow picture theatre before it was demolished. 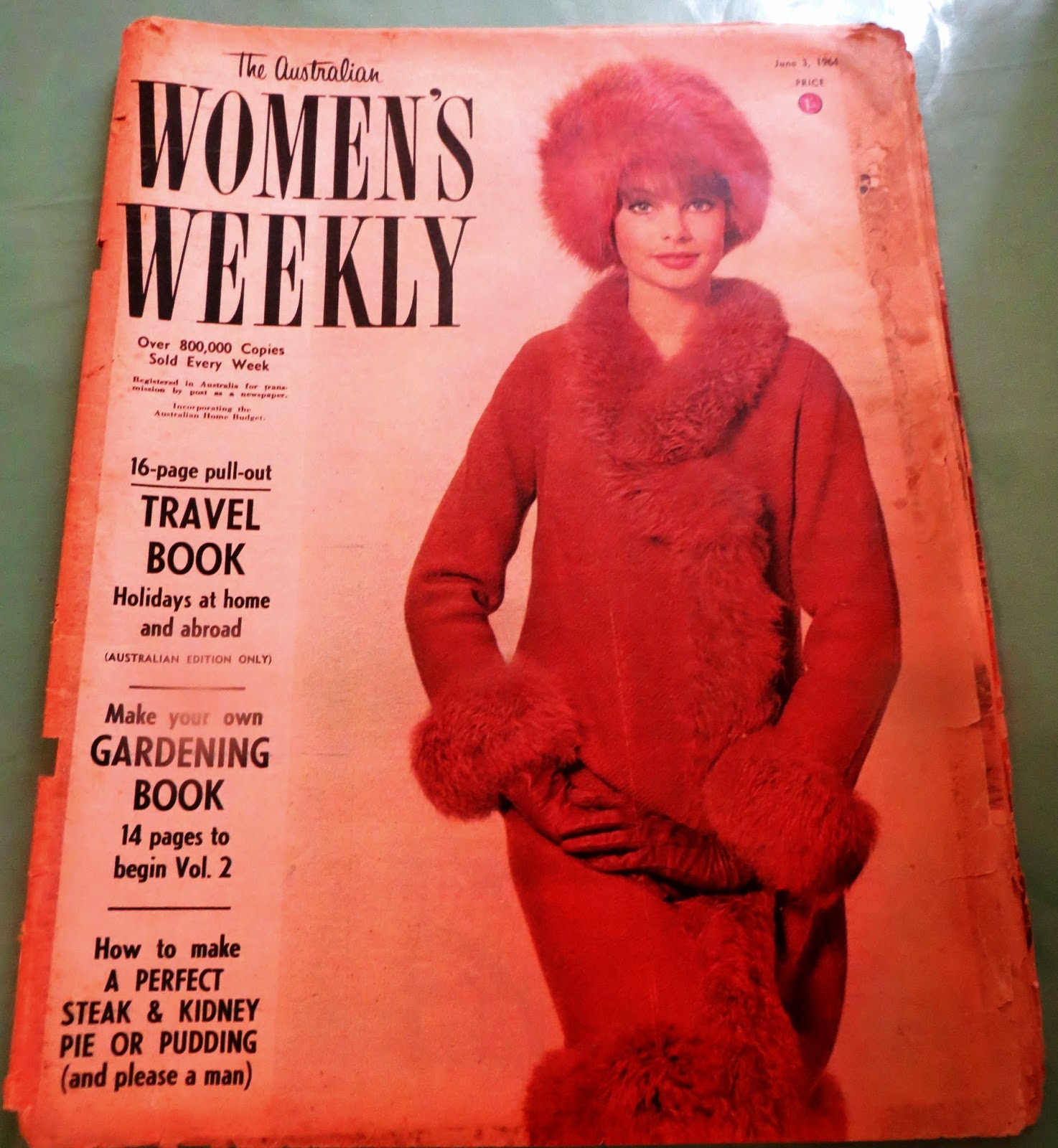 When Robin and I were at the fudge shop I noticed a pile of old Women's Weekly magazines. This one came from 1964 and my mother would have bought this magazine. You can find PDF copies of this magazine at a website called trove that has copies of many old Australian newspapers and magazine. 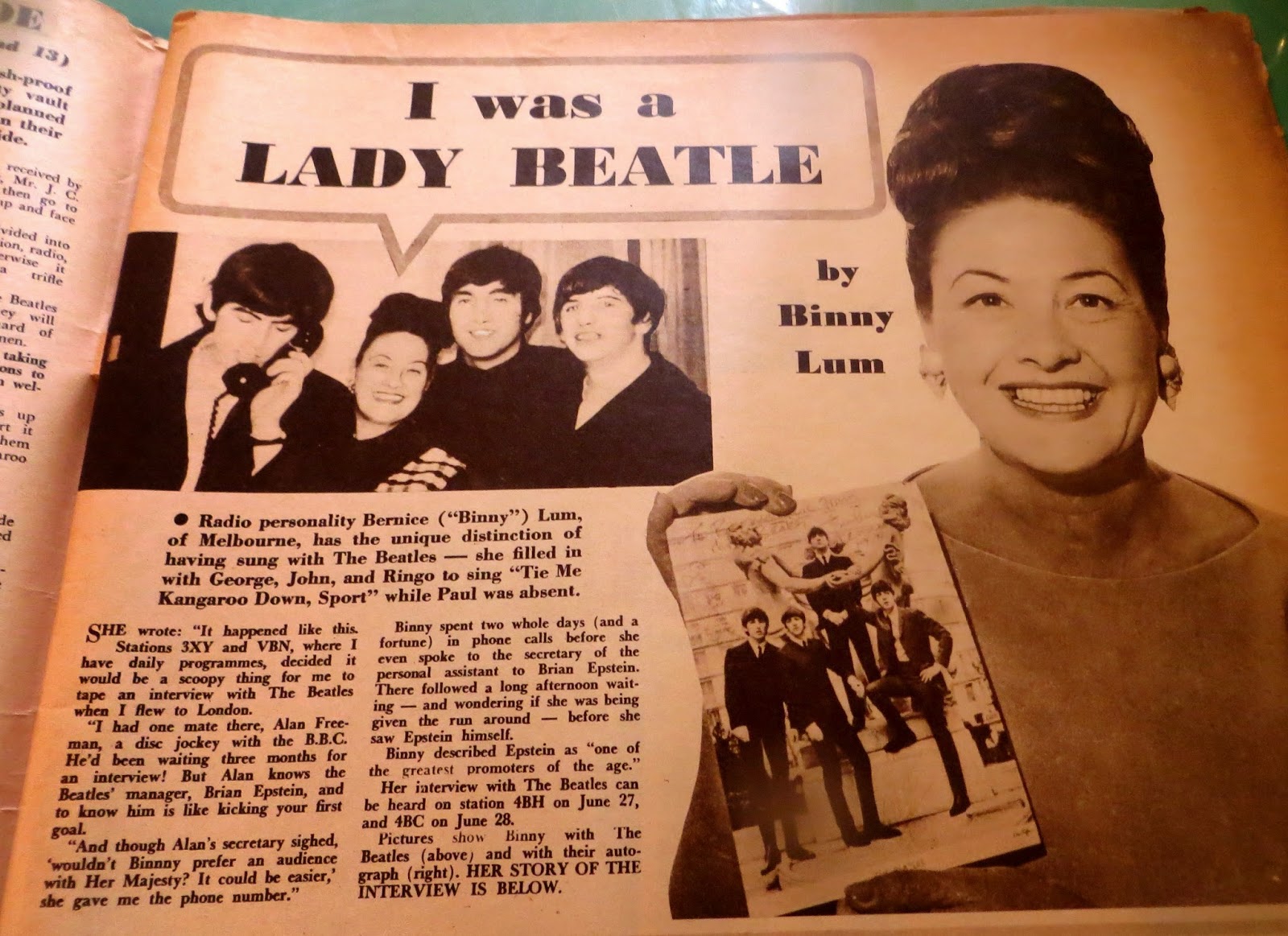 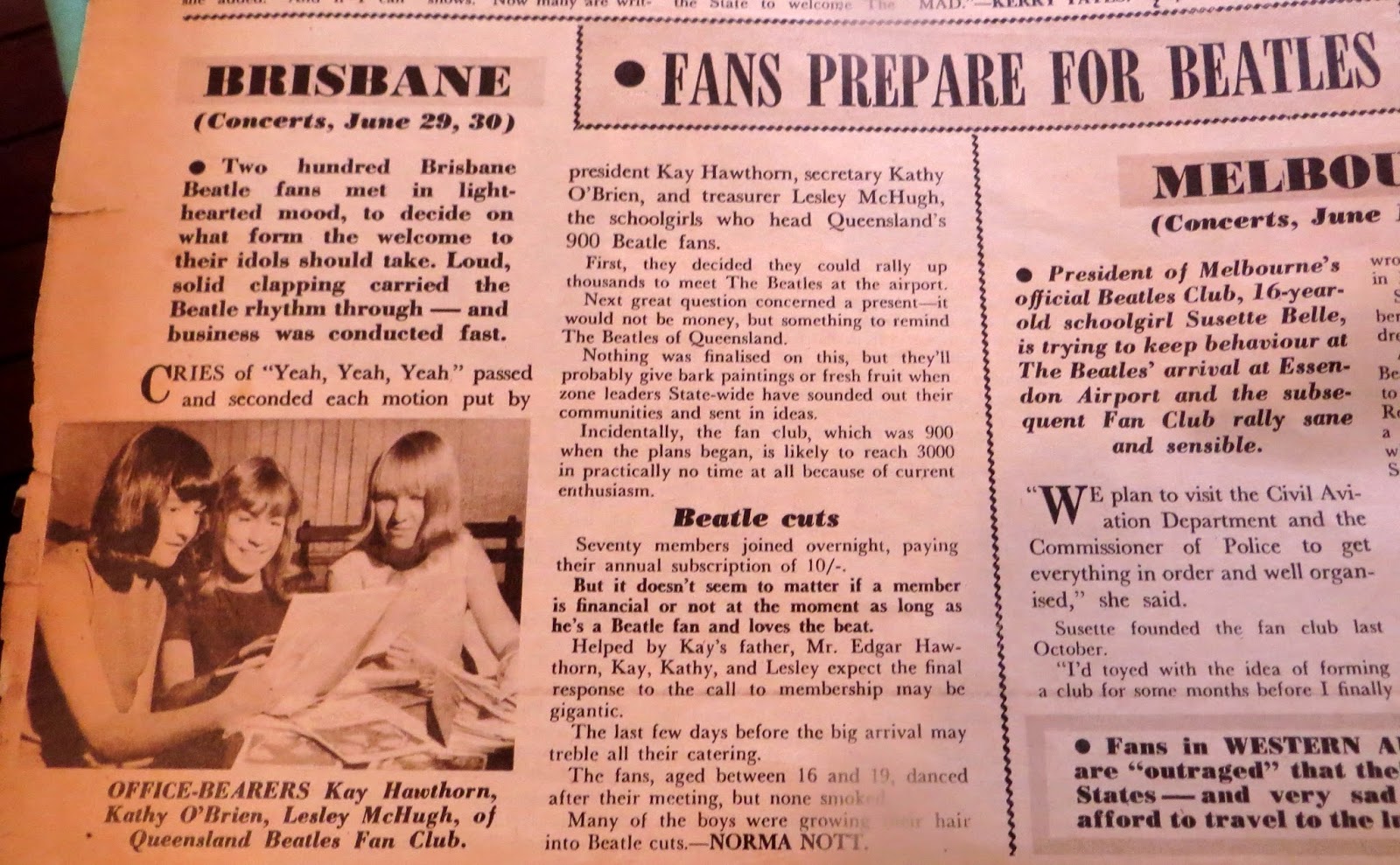 A couple of my classmates from 50 years ago attended the Beatles concert in Brisbane. 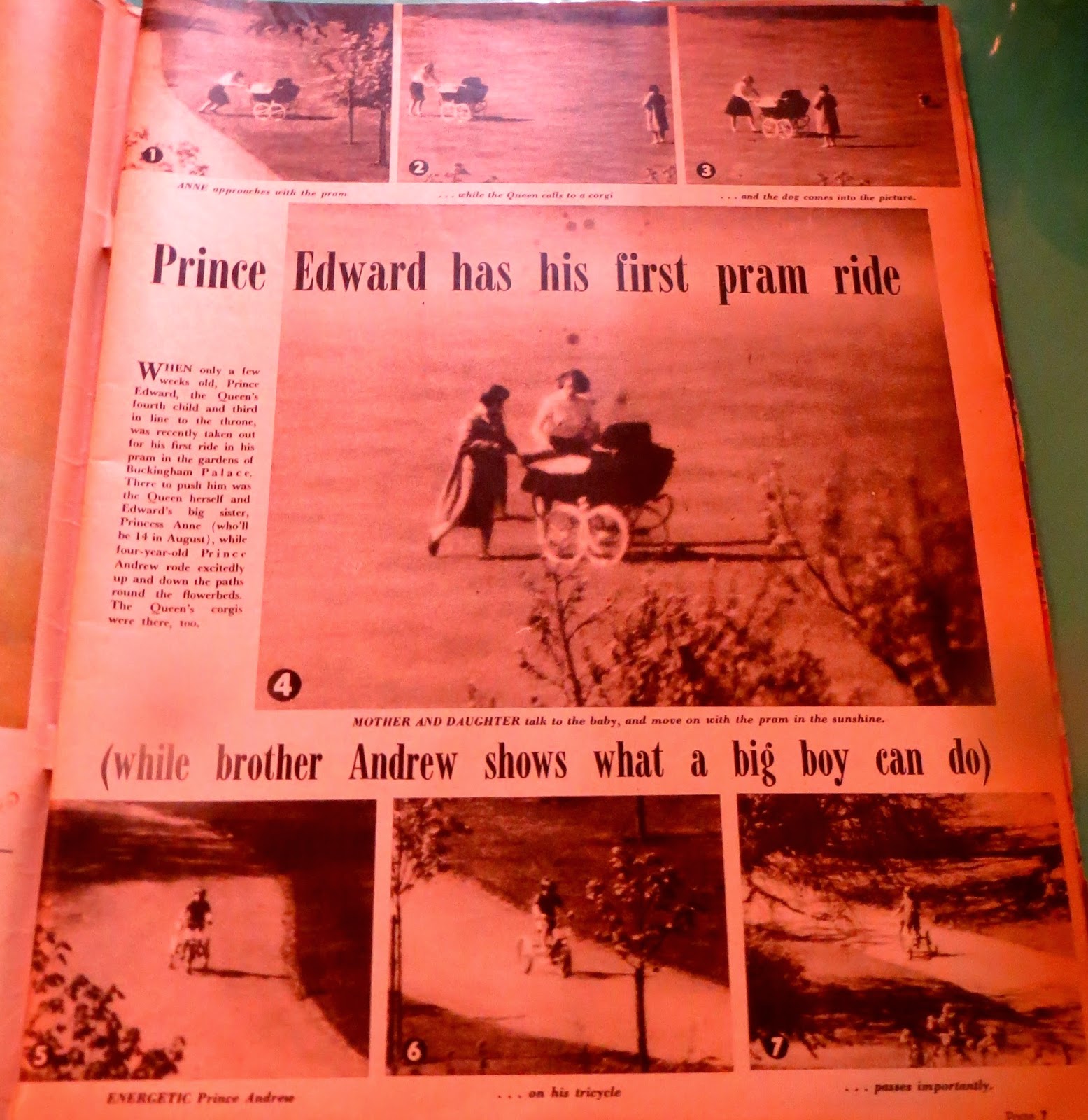 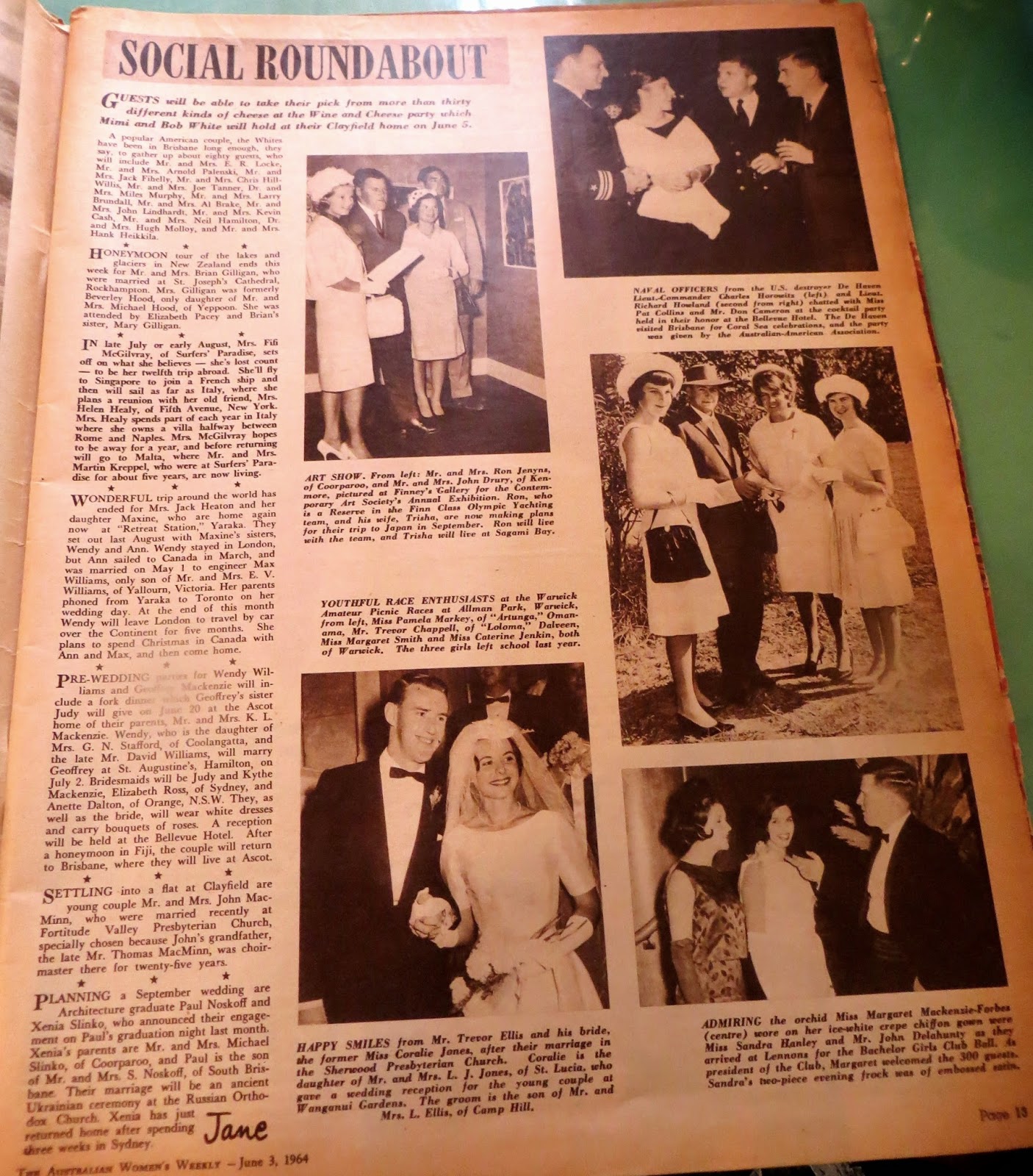 The social scene in Oz. 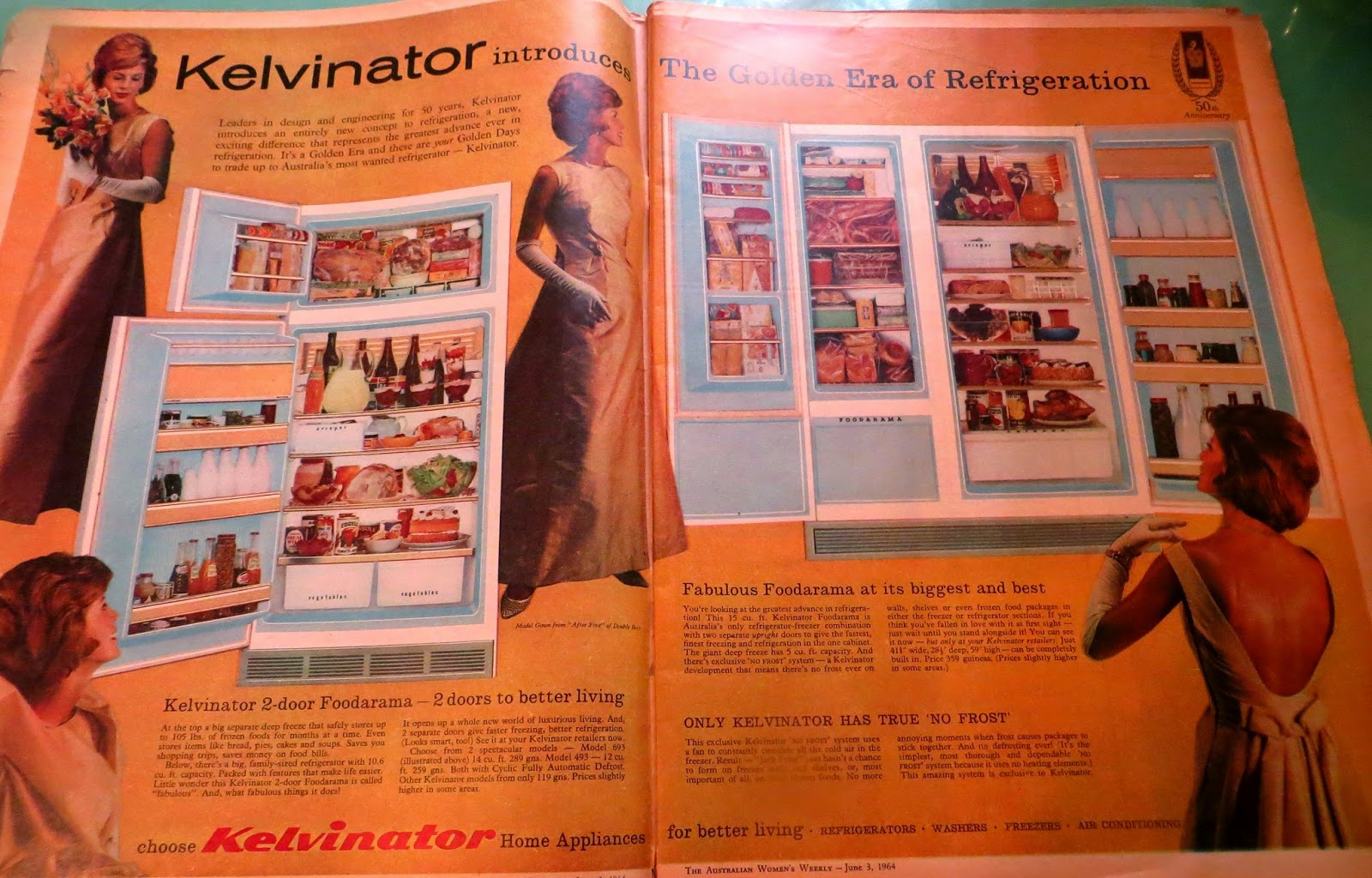 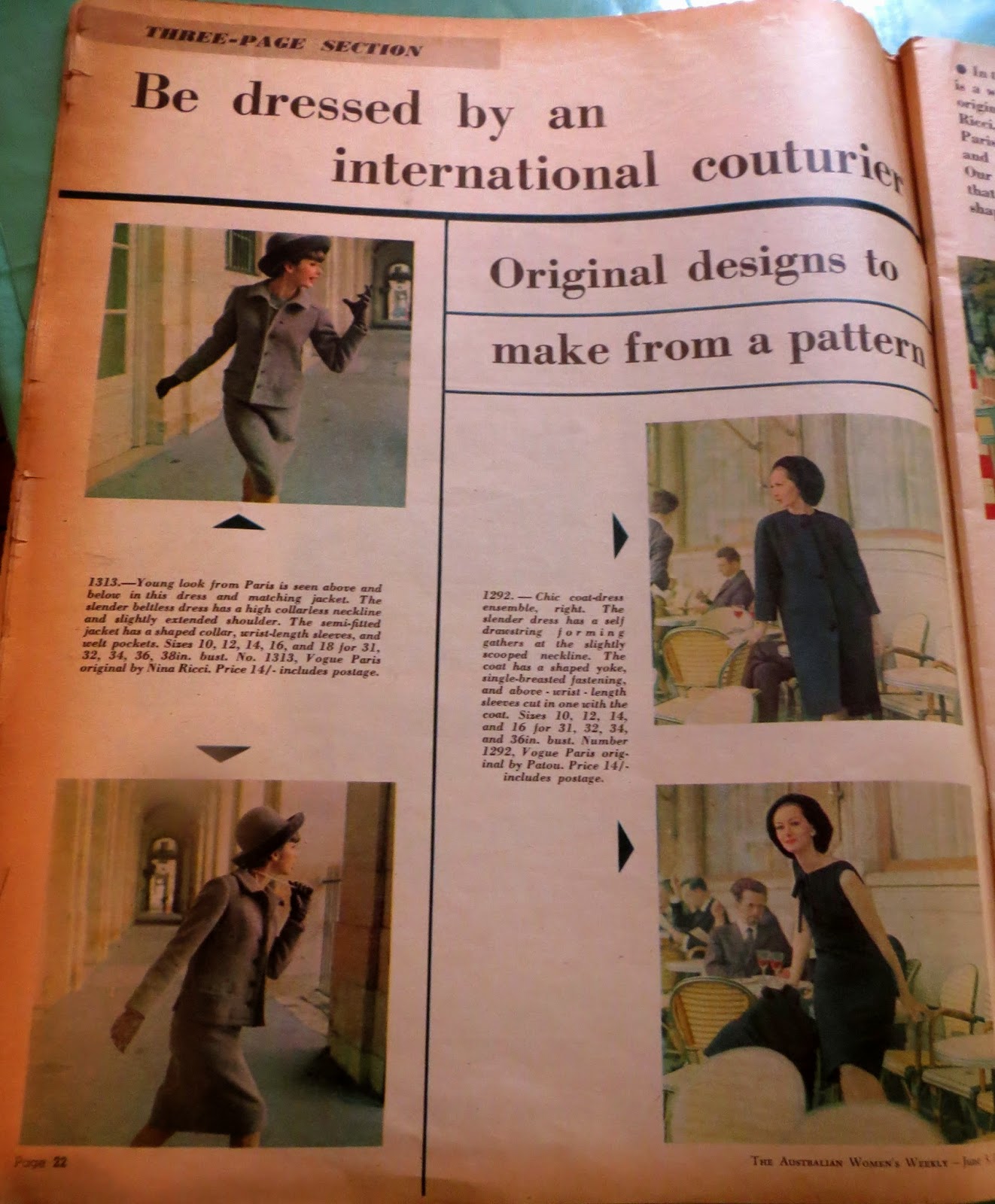 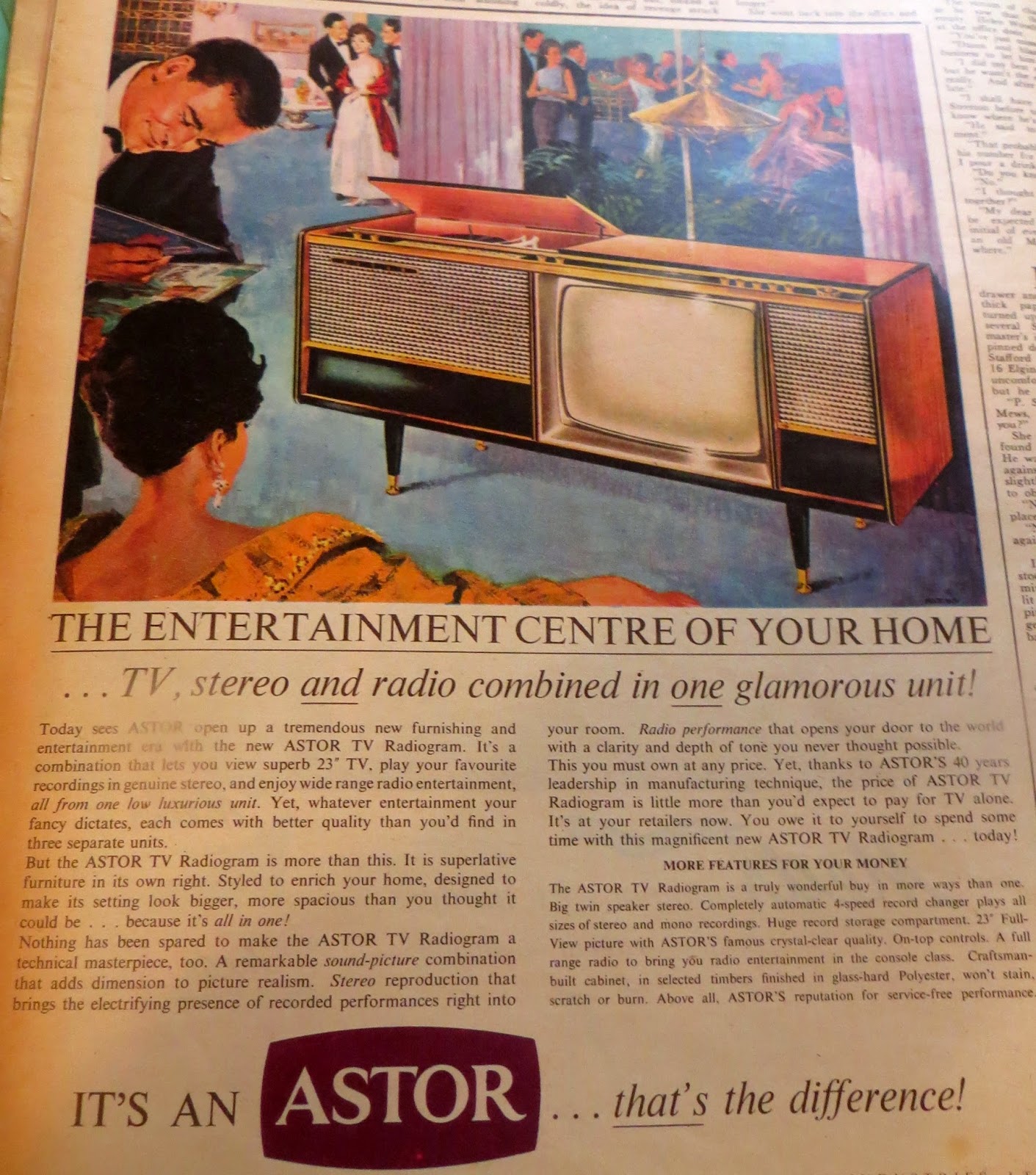 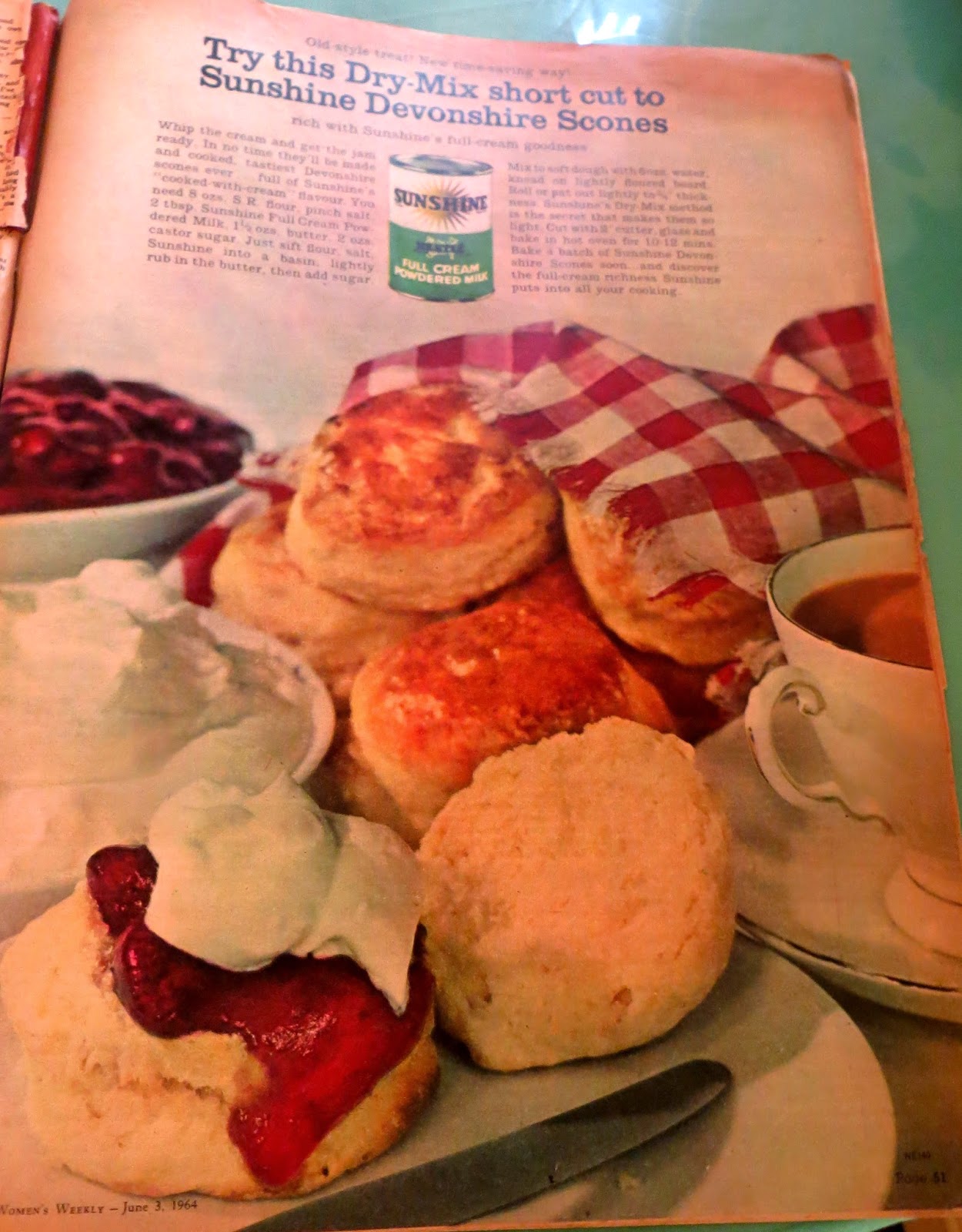 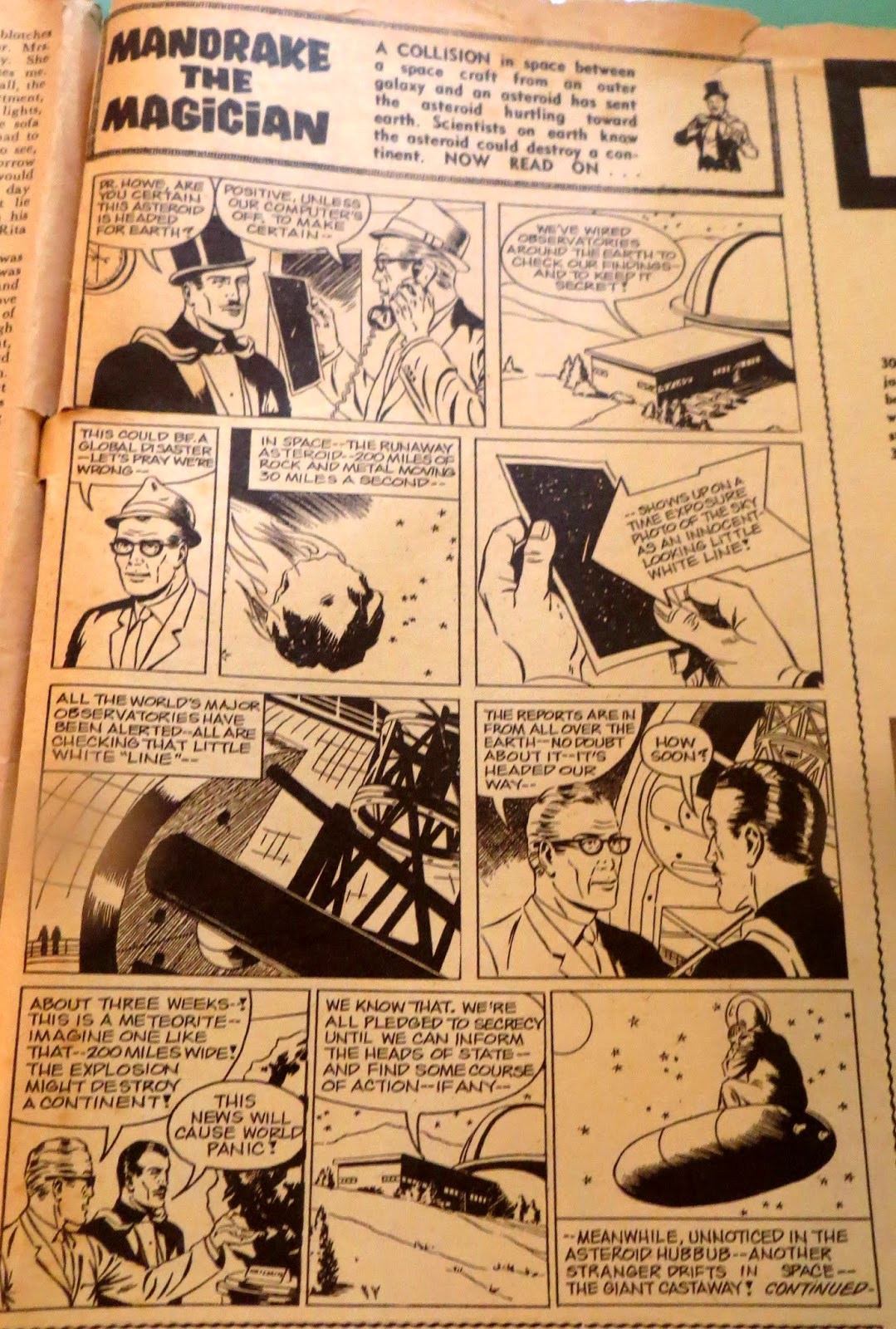 The part of the magazine that I enjoyed most. Mandrake the magician.