The saga of southern New Jersey continues with a visit to Millville, NJ to have a couple of beers with an old friend. When I first arrived in the US back in September 1974, I realized that I would need some sort of vehicle to get around so Marianne and I bought an old Chevy van with the word Millville on the side. Naturally the van was nicknamed Milly. Marianne eventually sold Milly when she came to Australia and I always had a soft spot for that van even though it leaked oil like crazy and was totally gutless. 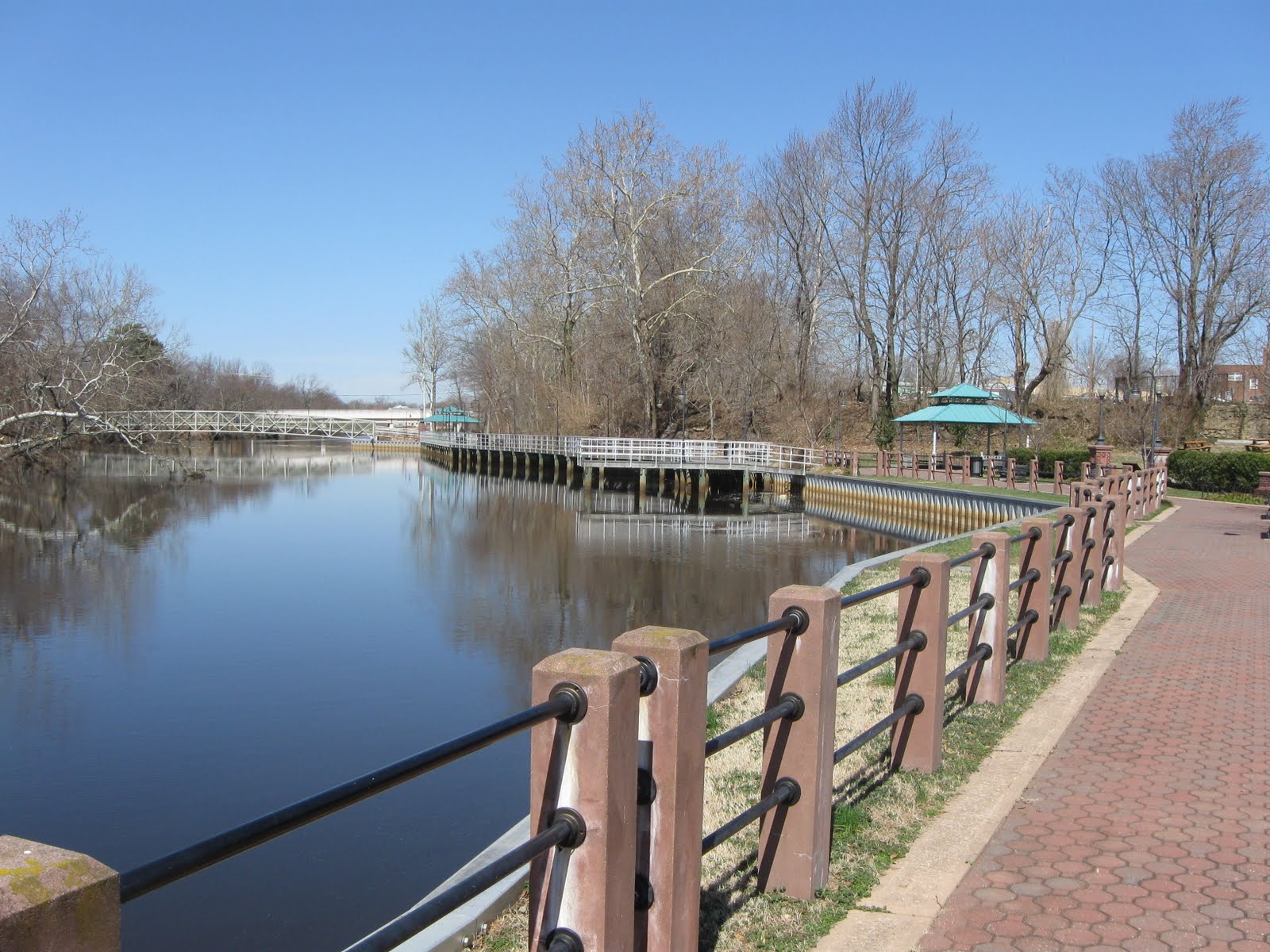 It was another beautiful early spring day and I commented later to Marianne that most places look a whole lot better when the weather is good. I had only passed through Millville once or twice and had never stopped and that would have been over twenty years ago. 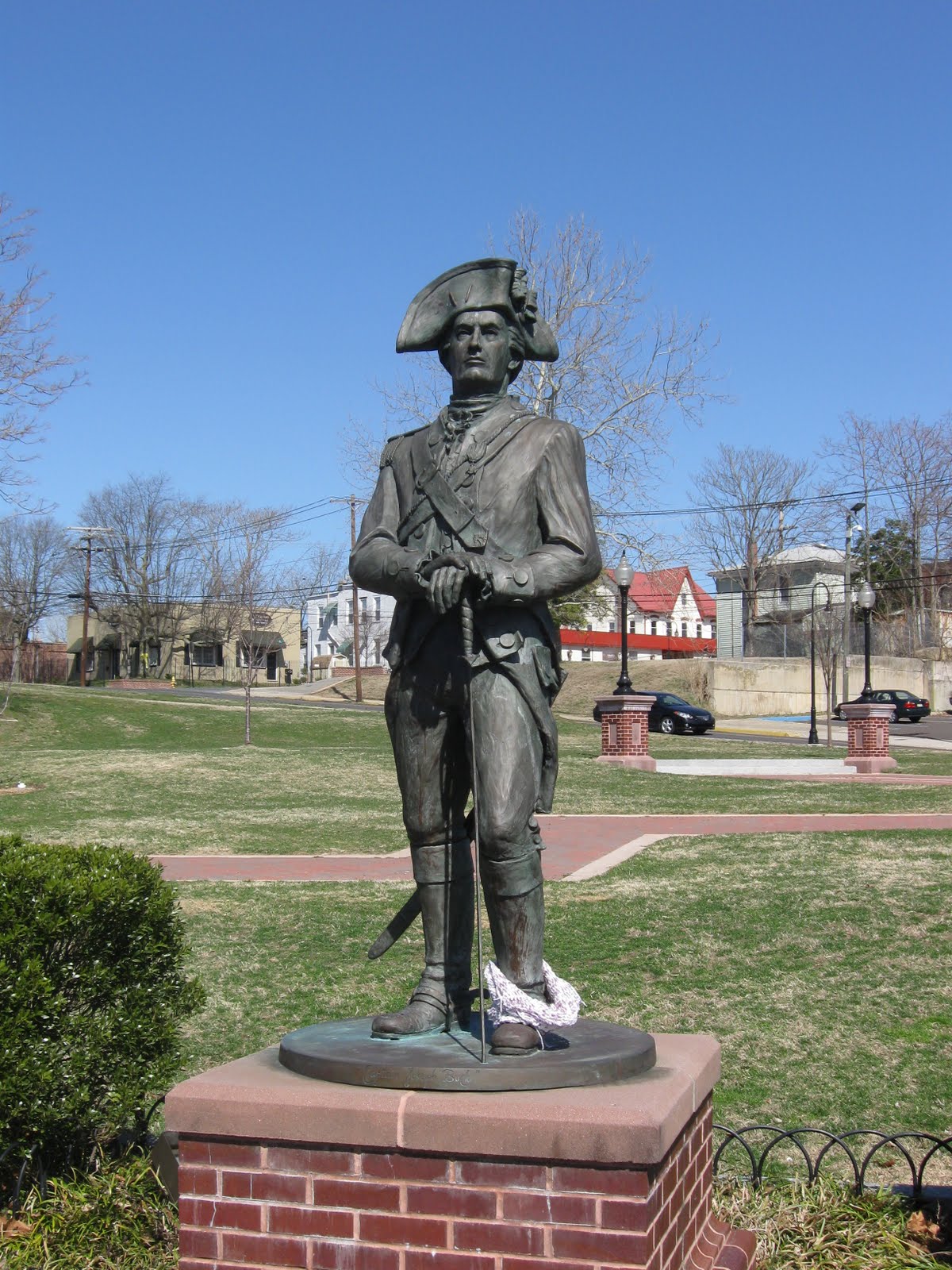 This is a statue to some bloke called Captain Joseph Buck who apparently was instrumental in founding the town. Wikipedia has an article on Millville that you can read here that gives details about the town. 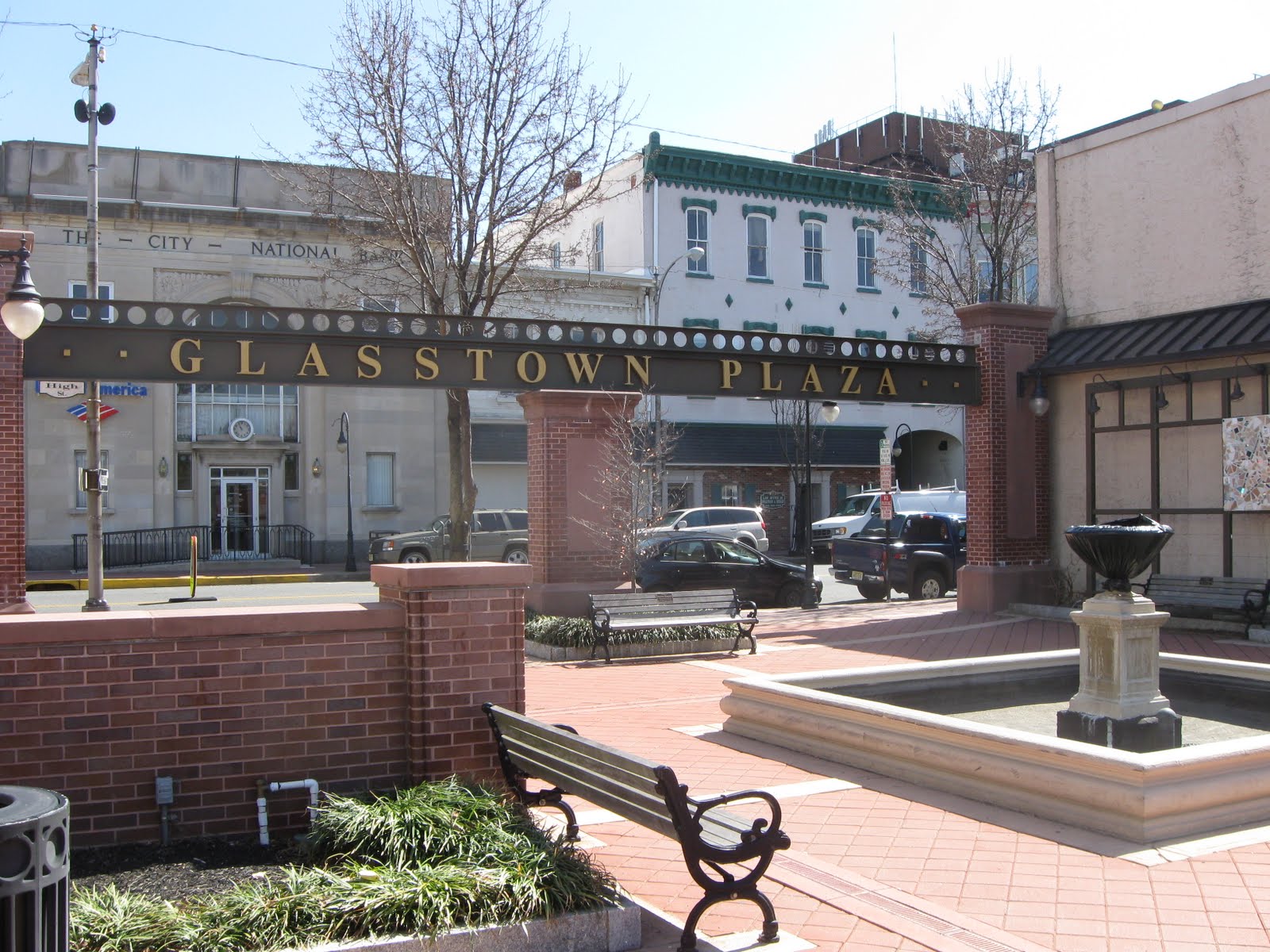 They have tried to make Millville more attractive and I applaud their efforts. This little plaza is one example. 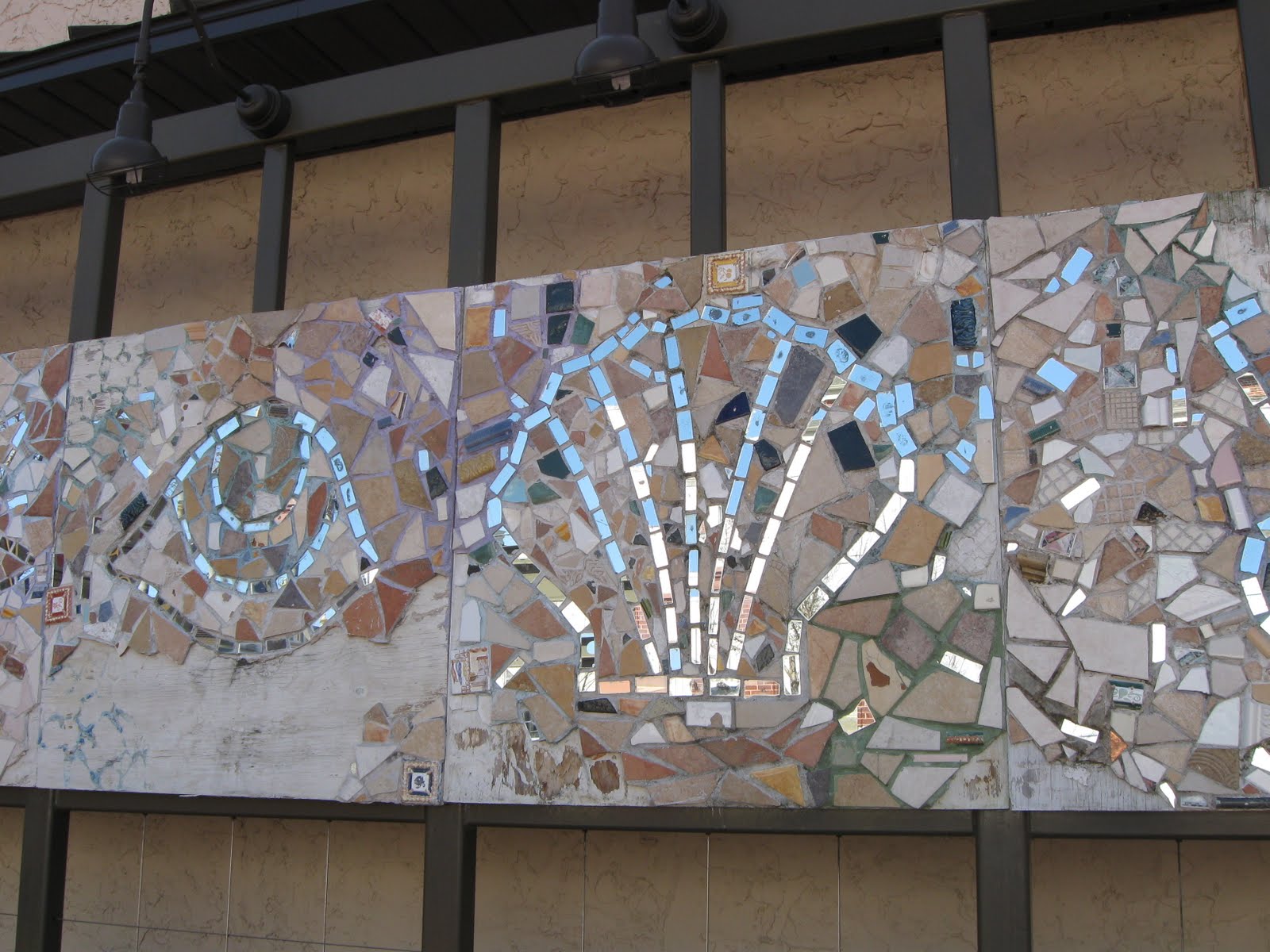 On the wall beside the plaza is a long mural with glass inserts. Making glass was one of the important industries in the area. 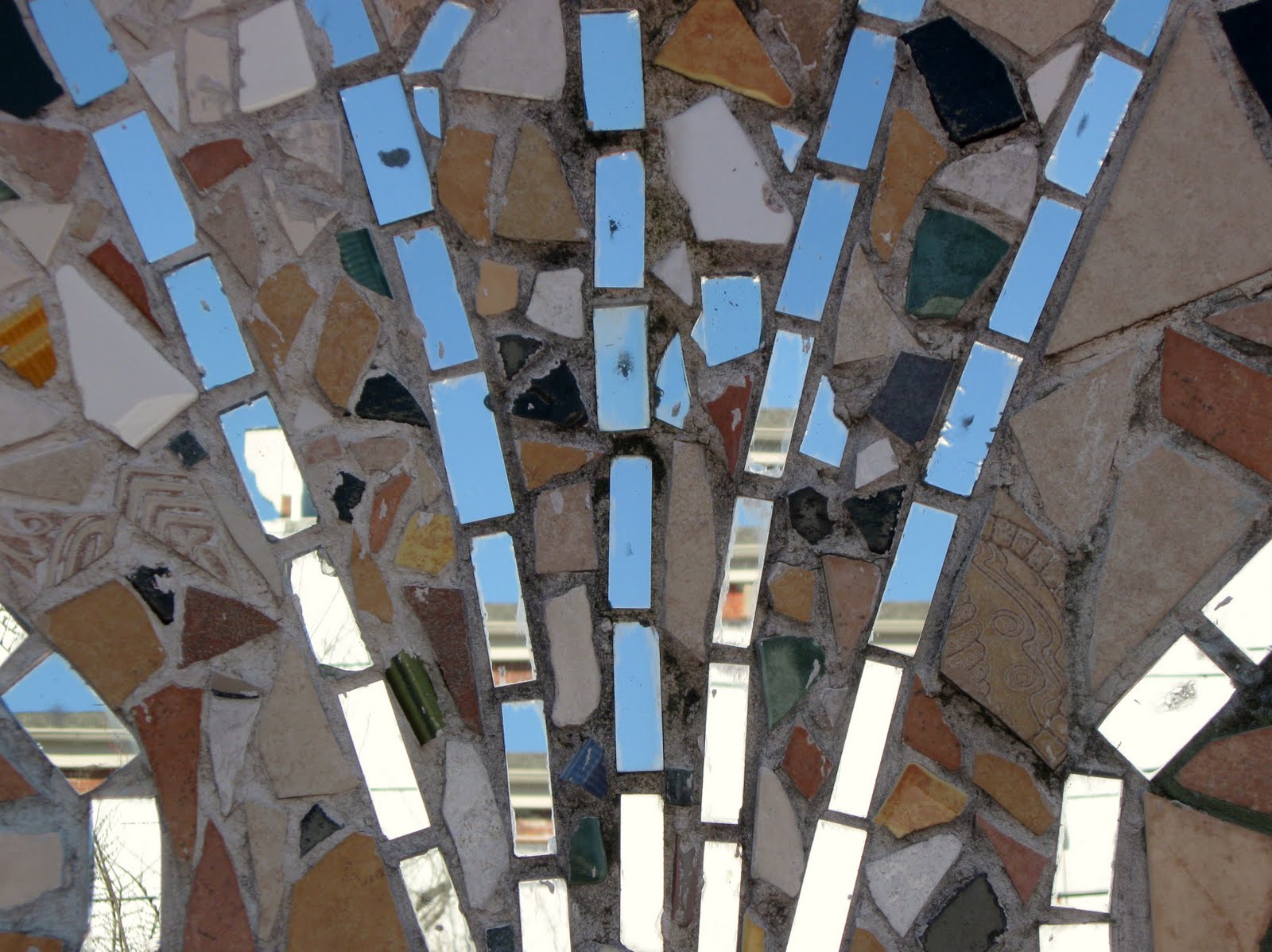 Detail of the glass mural. 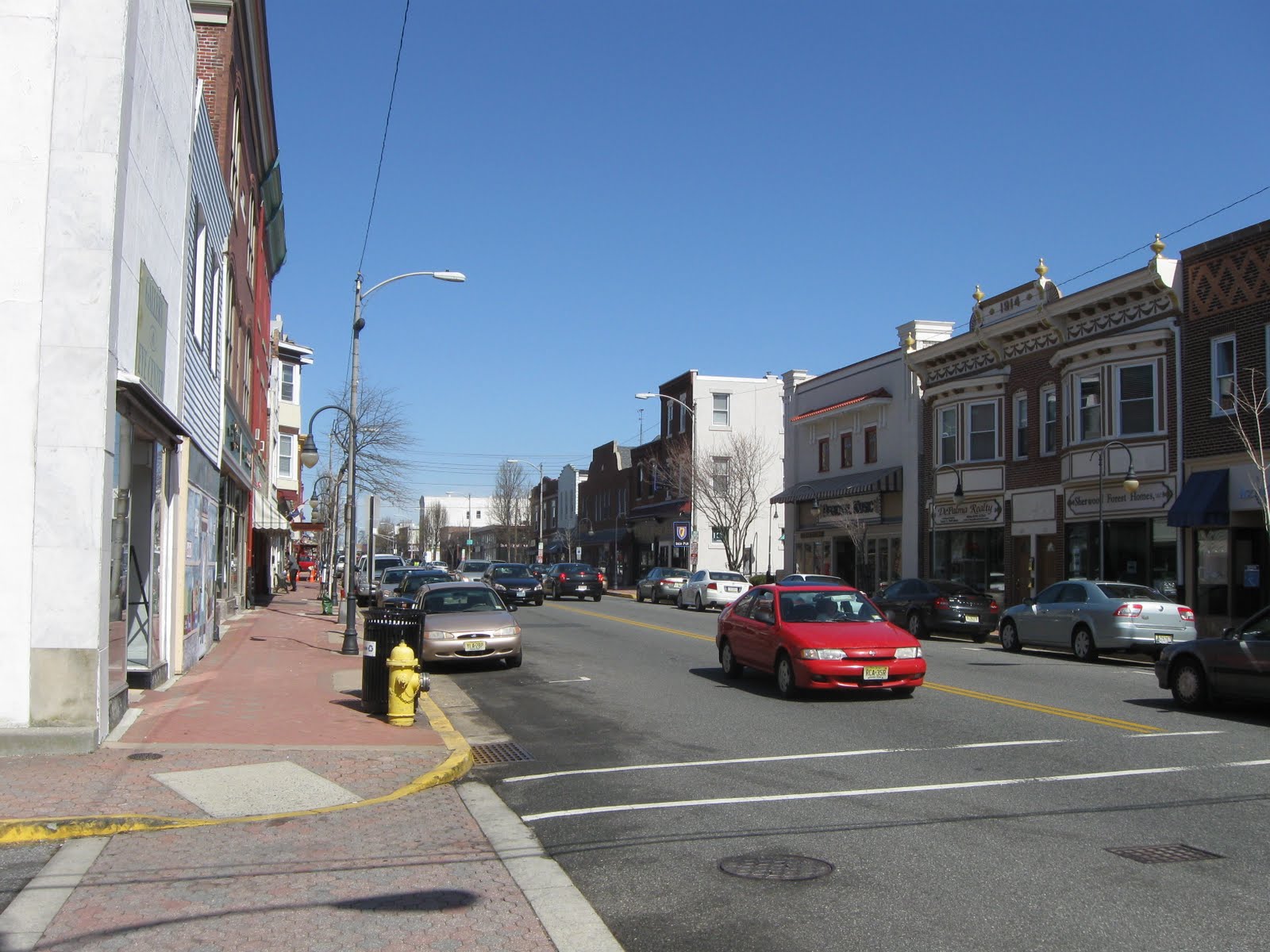 The main street which looks like so many other main streets in the eastern US. 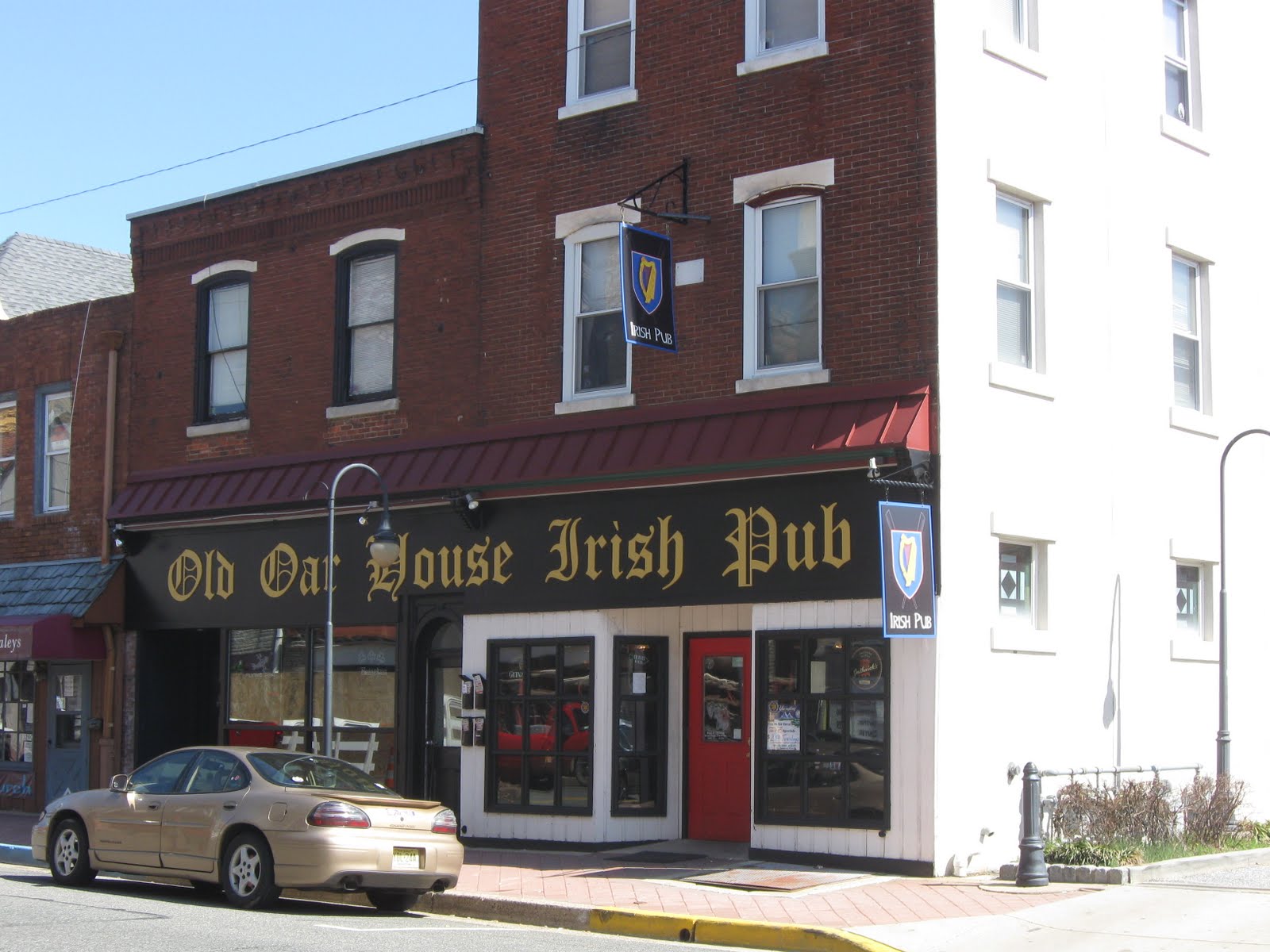 The pub where I was going for a drink at lunch. It was the day a
fter St Patrick's Day and they had run out of Guinness. 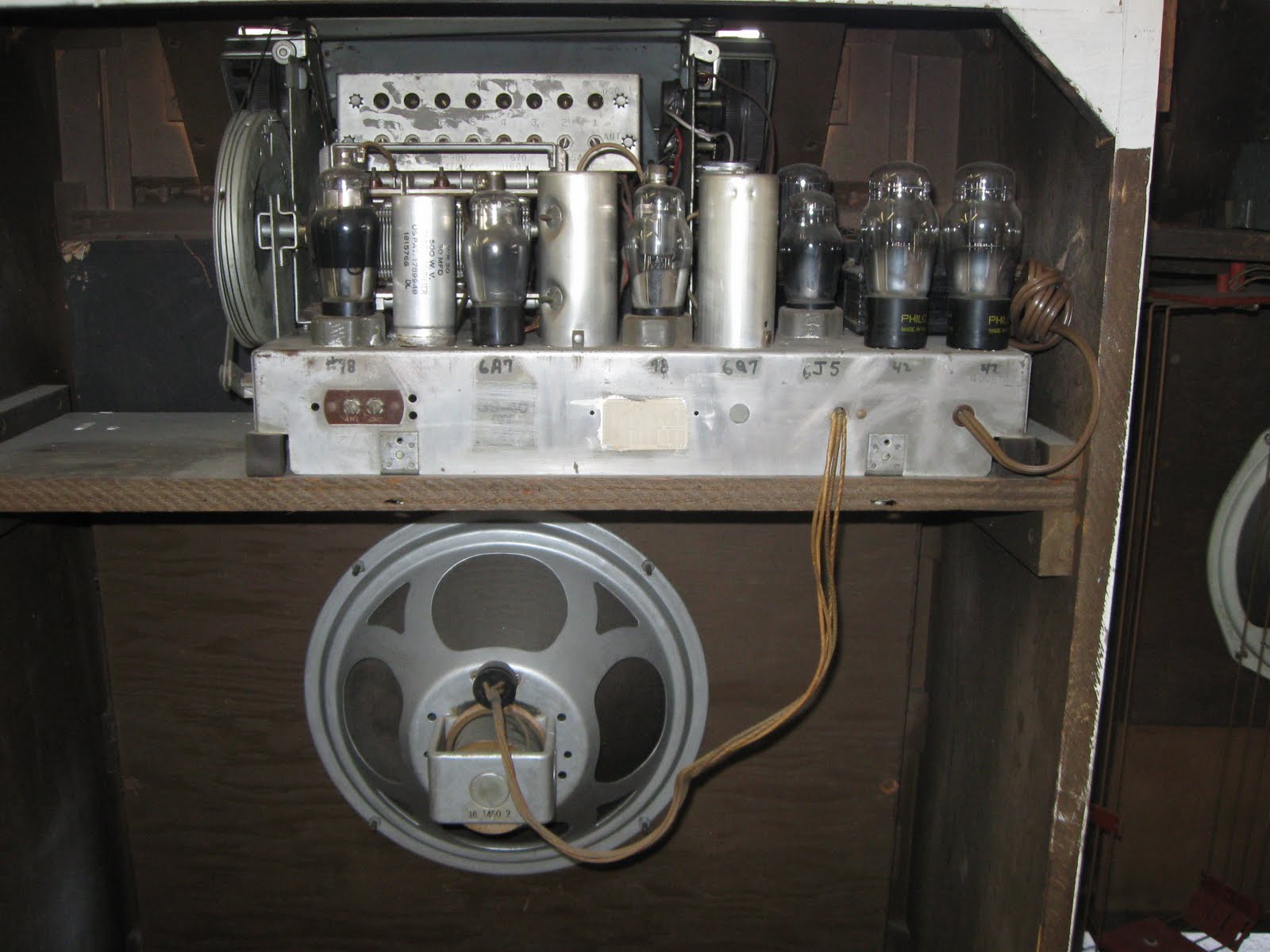 To my great surprise, the shop next door to the bar was a music shop and in the windows were a bunch of old radios for sale. Apparently there is a person in Atlantic City who finds them, restores them and then uses the music store to sell them. The lady in the shop said that there is a good market for them. Some of them are quite old and date to the late 1920's. 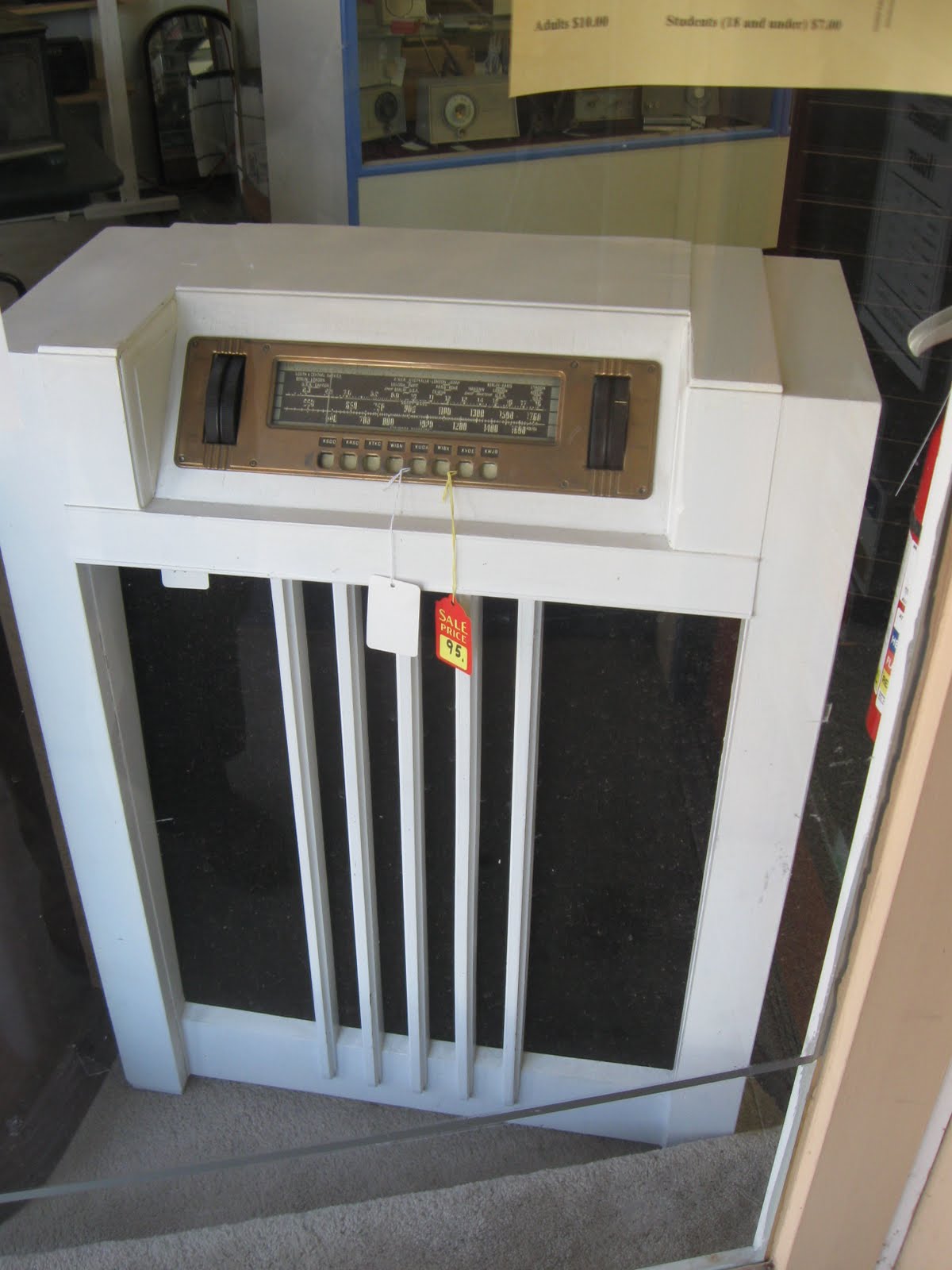 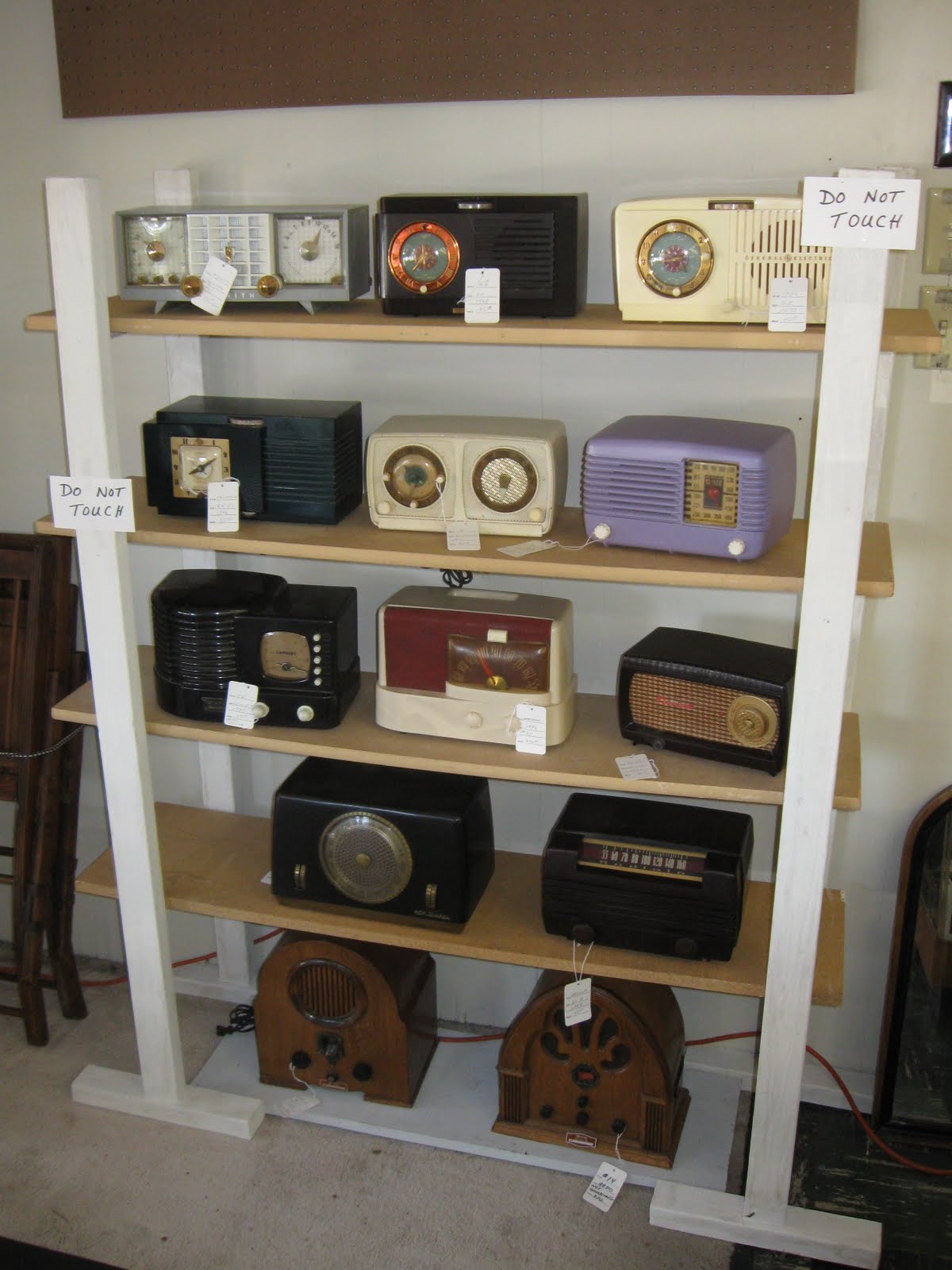 Just some of the radios for sale. 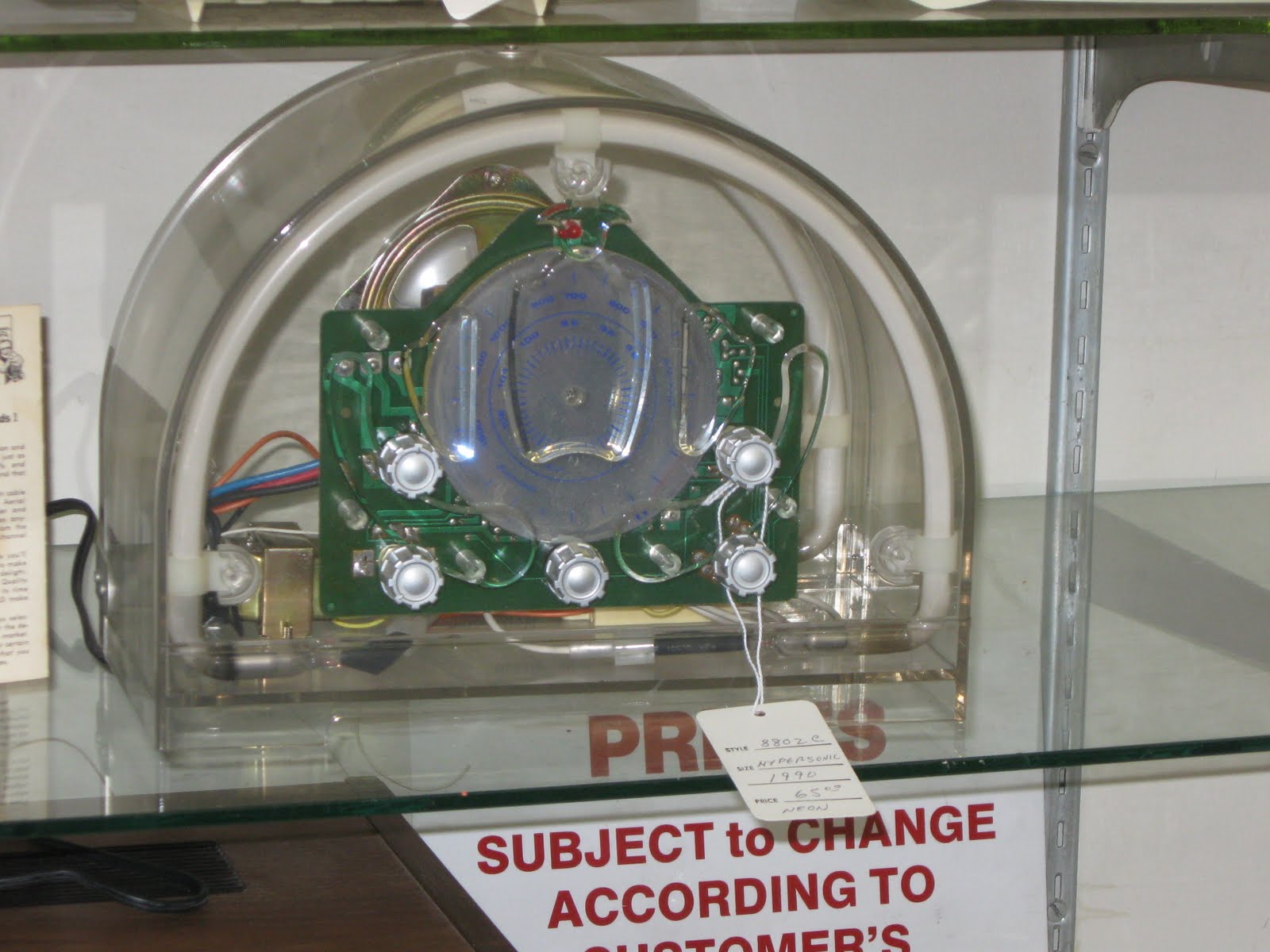 This was a real hisser. Unfortunately, I am not into old radios though I like playing with tubes. I like to build rather than restore. 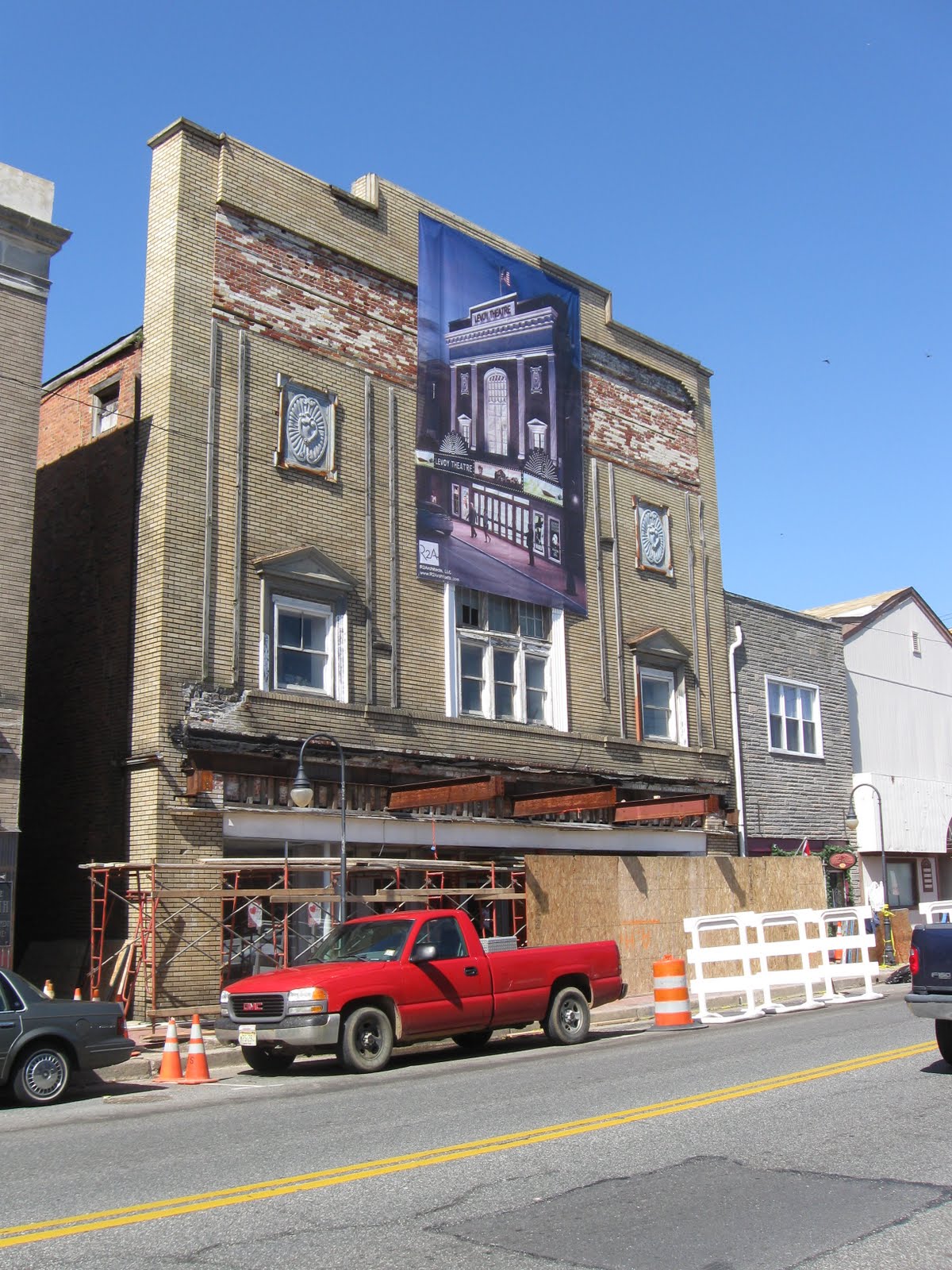 Evidently, they are restoring the old theater. I got the sense that Millville is a town that is coming to life again. There was a large shopping center at the north entrance to the town and since there is a freeway (Route 55) that runs to Philly, this town is now probably becoming a bedroom community. It certainly looked more prosperous than Bridgetown which is a few miles south. 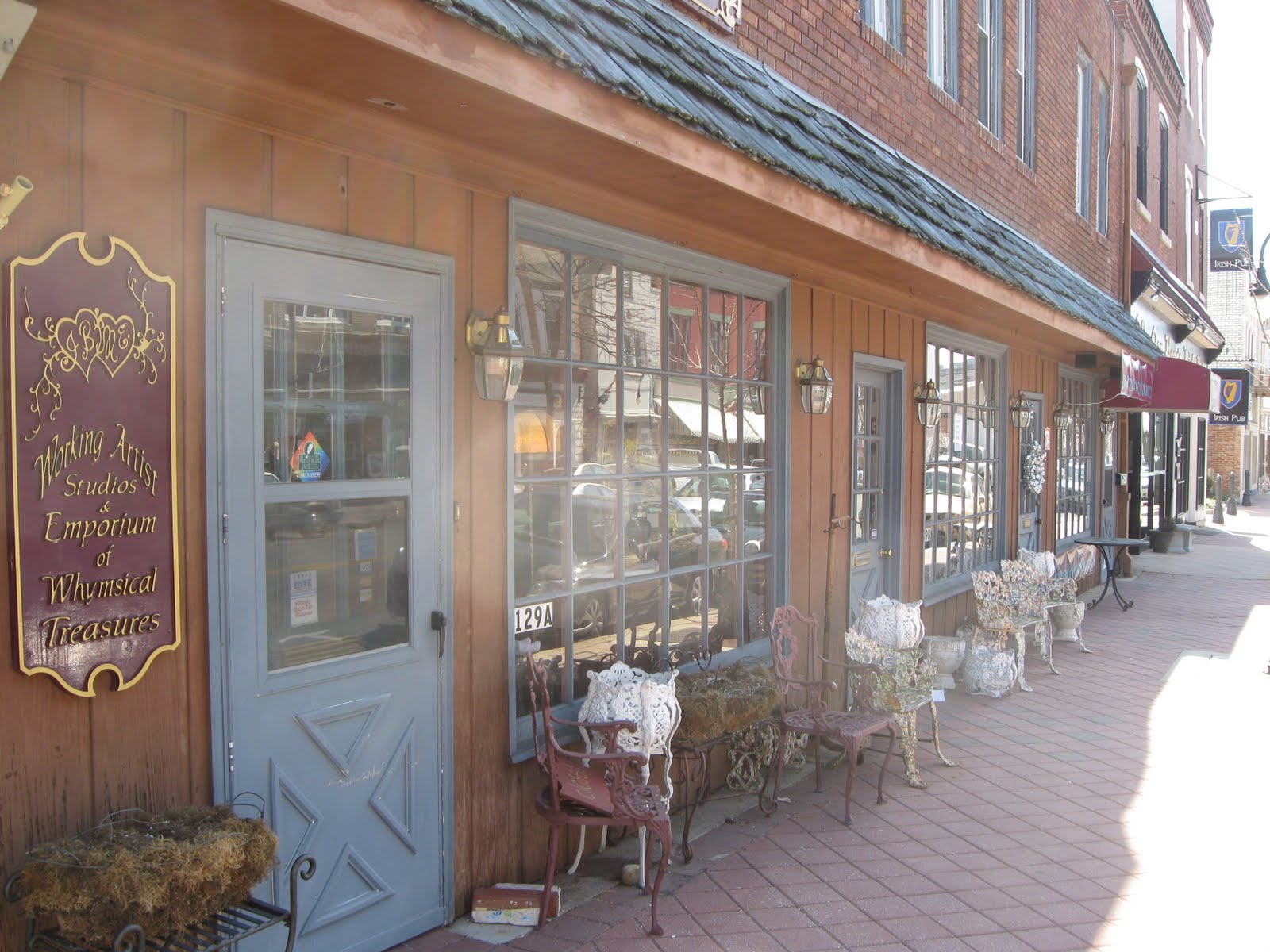 There were a bunch of boutique type shops which I would never want to go in. My limit is old radios. 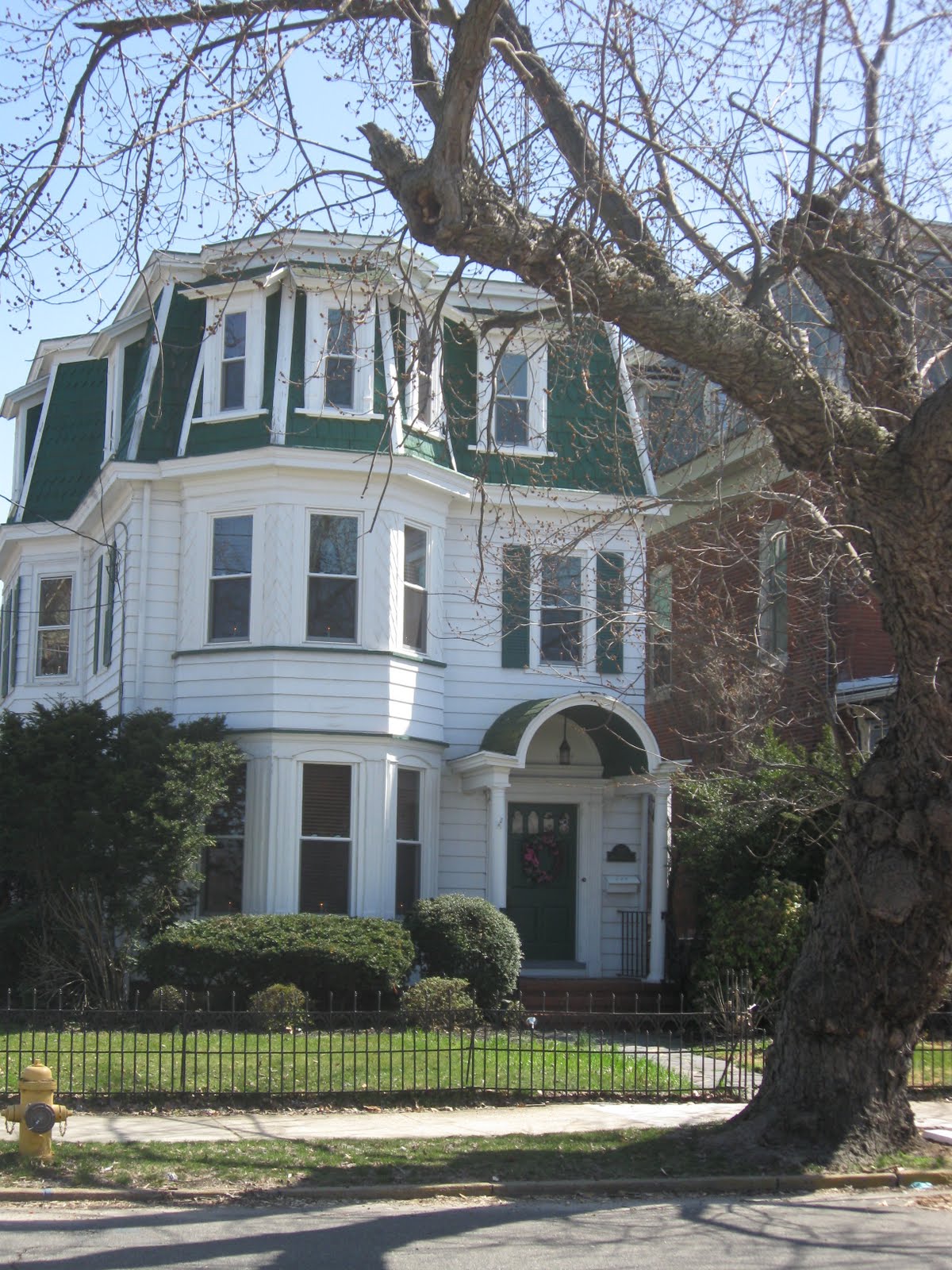 One of the nicer houses. Not all of Millville was wealthy like this. 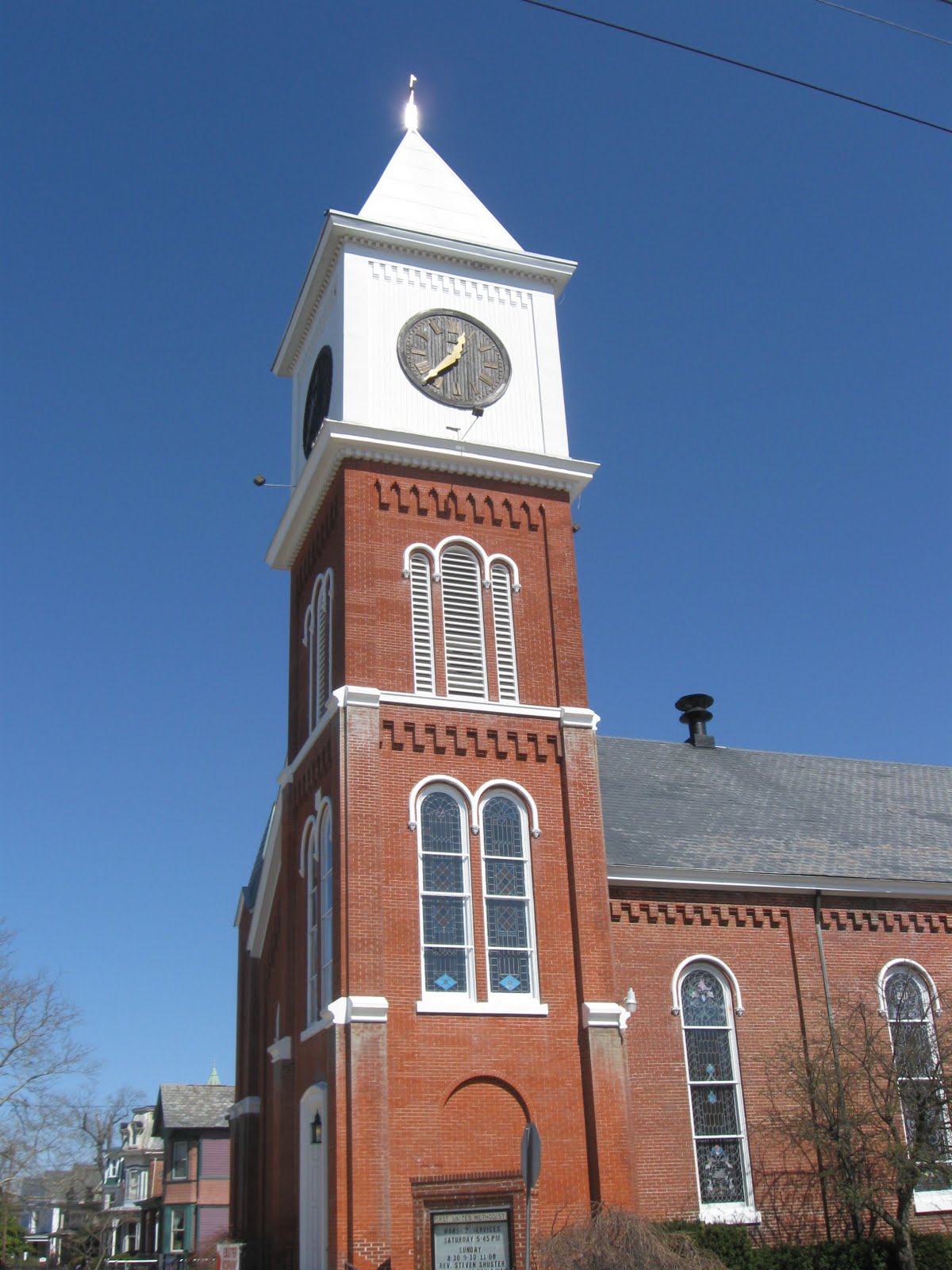 Curiously, there were four churches lined up next to each other. It's not often you see a church with a clock and this set of Methodists obviously believed in punctuality. 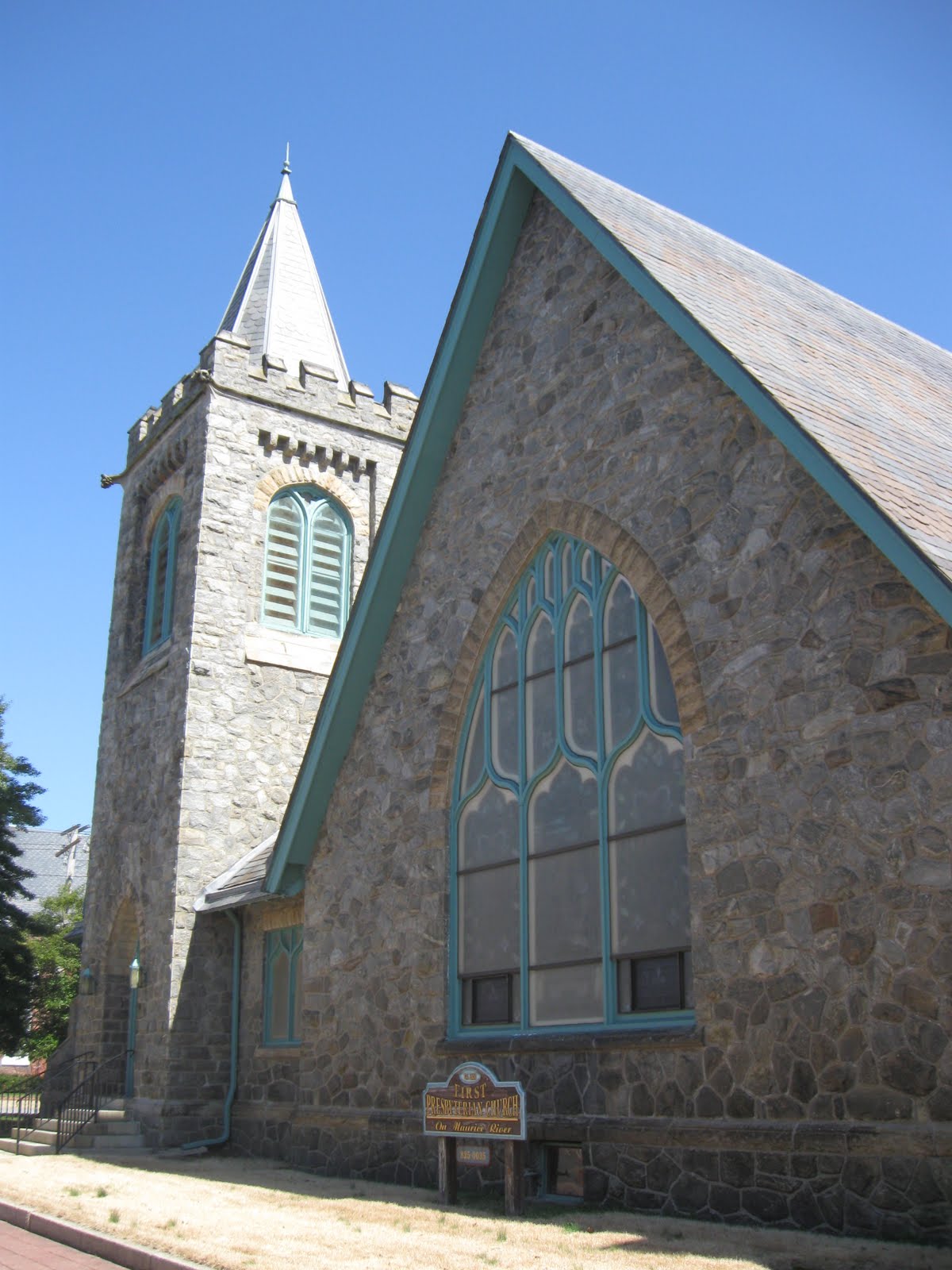 The Press Buttons were next door. (Presbyterian) 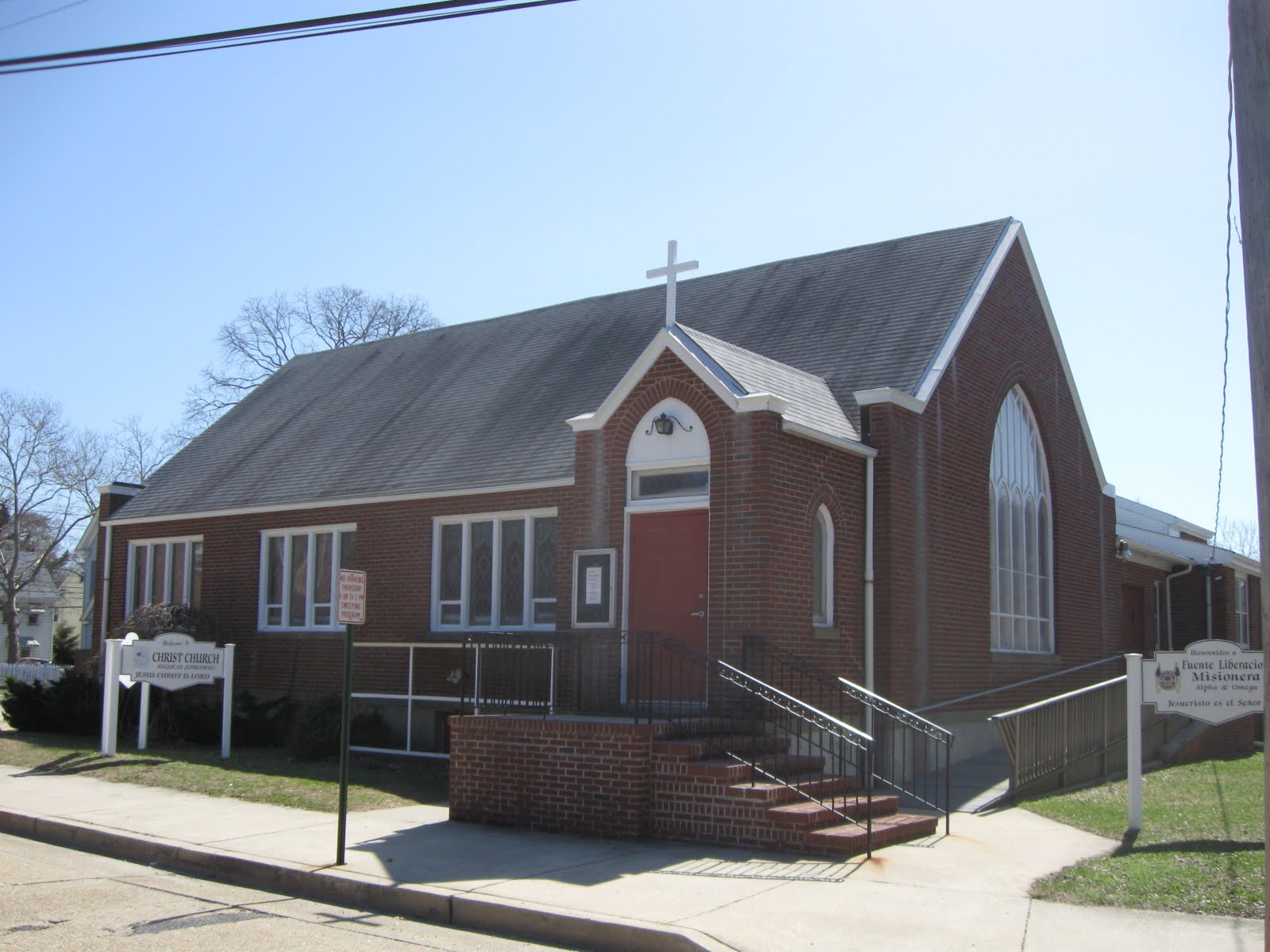 The Church of England (Episcopalian) tucked around the back of the Baptists. Most unimpressive. 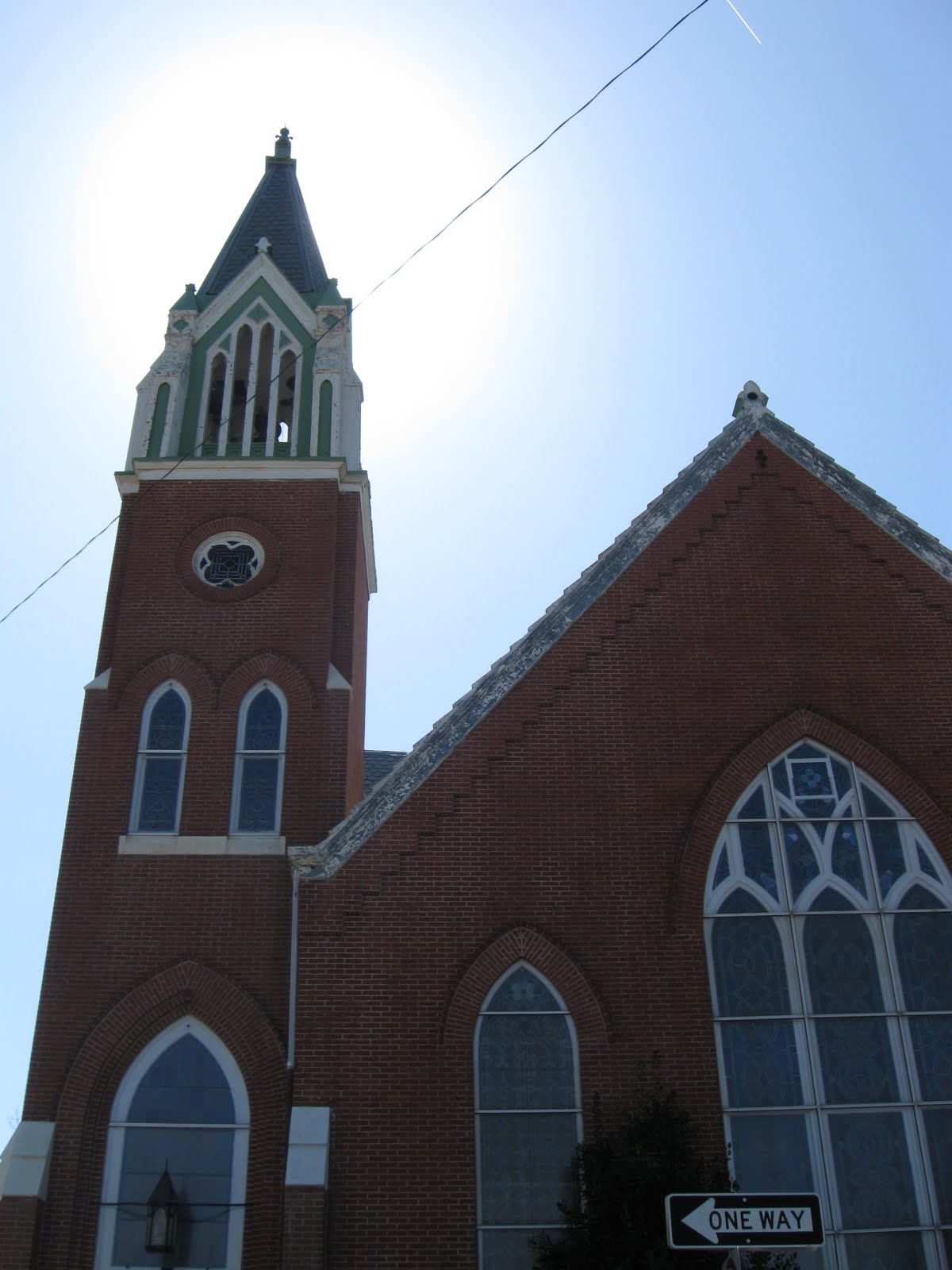 This church was about two hundred yards away from the others and I presumed it would be the Catholics. Imagine my surprise when I discovered that it was yet another Methodist church. Now the background to why that occurred would have been an interesting story. I never found the Catholic church, perhaps they were banned for poor behaviour. 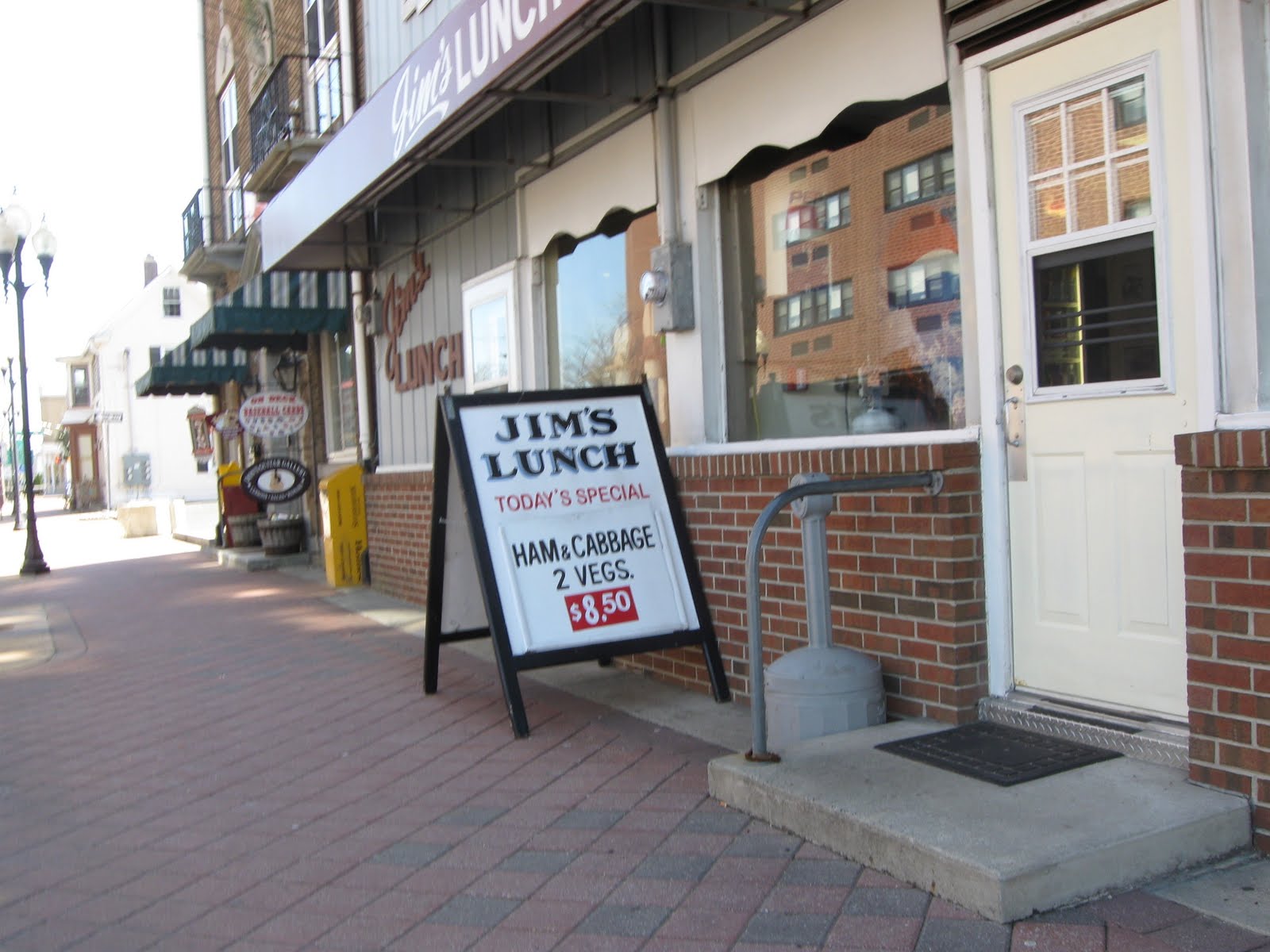 No, I didn't sample the ham and cabbage. I went to the pub and had a taco salad. 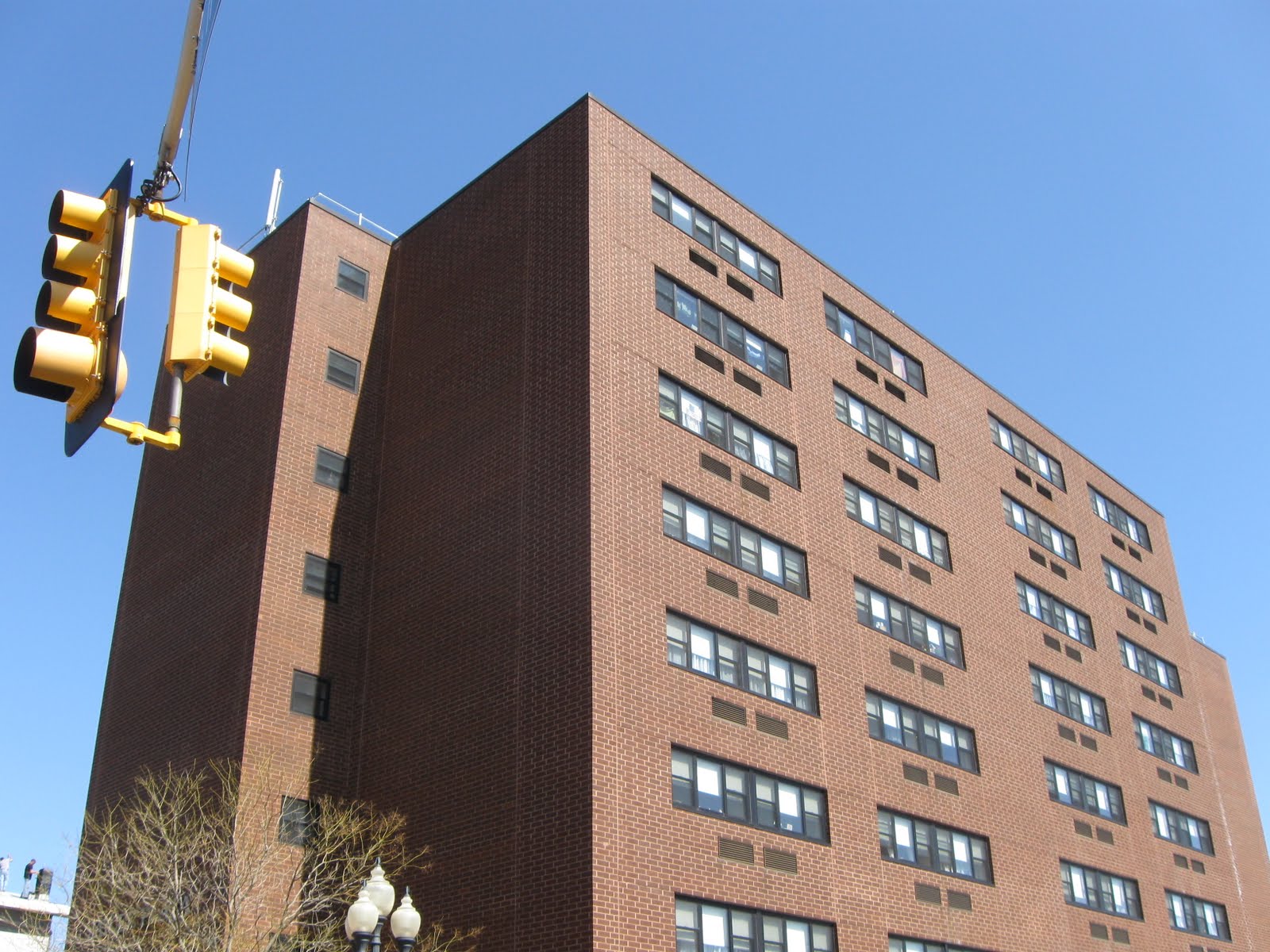 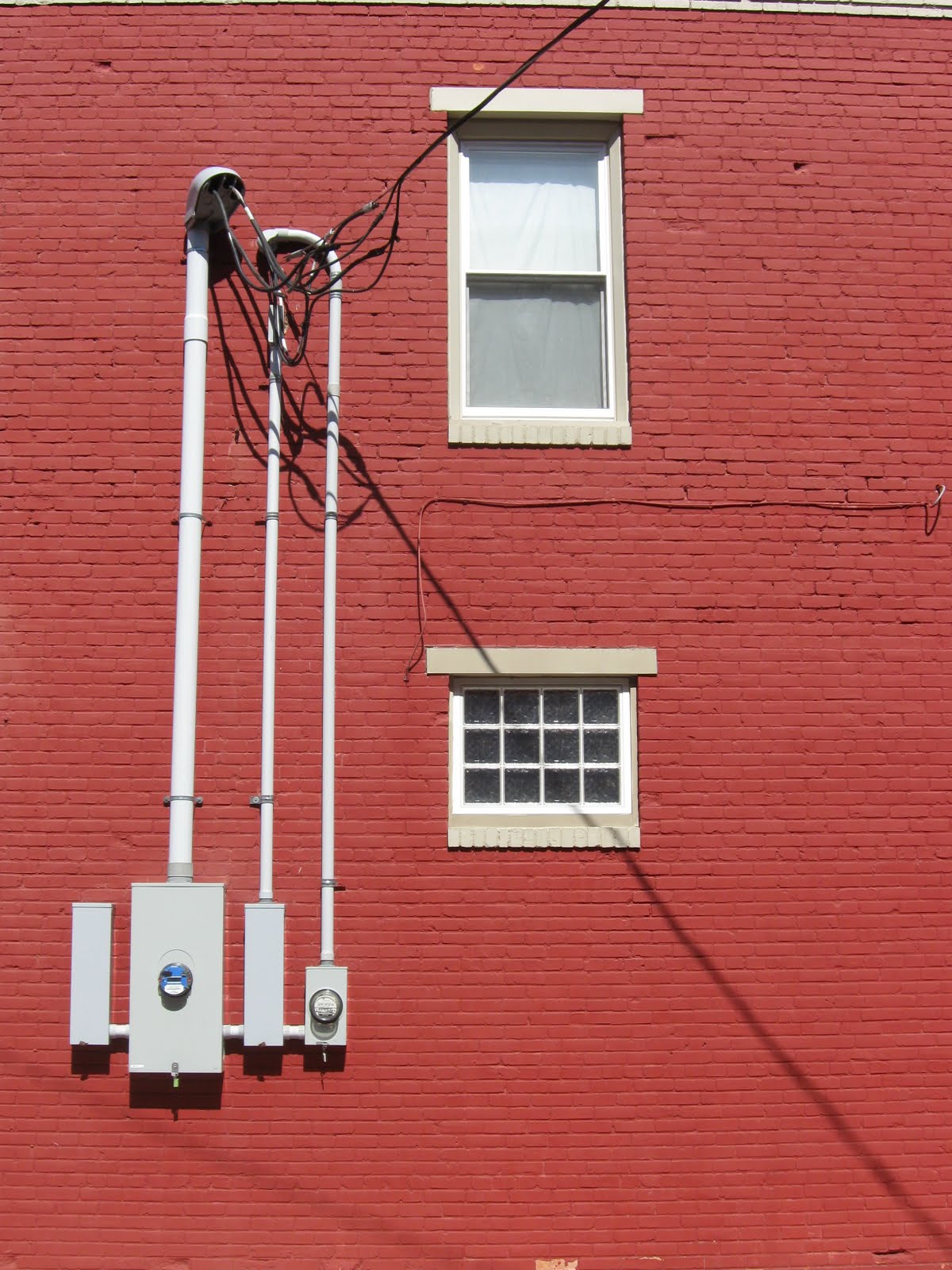 Even this wall had more character than that building. So back to the river. I enjoyed my time in Millville and would go back again. Perhaps today on our way home since there is an old radio that has taken my fancy.