Ipswich is an old town just west of Brisbane. At one time they were thinking of making it the capitol of the state, but instead it turned into a railway town. 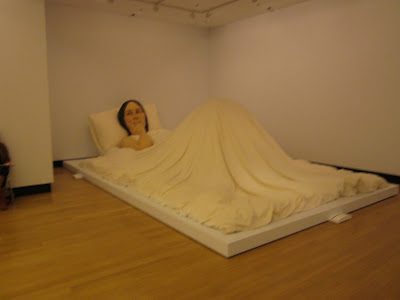 We explored the Art Gallery which is housed in the old Town Hall. This sculpture by Ron Mueck was huge. 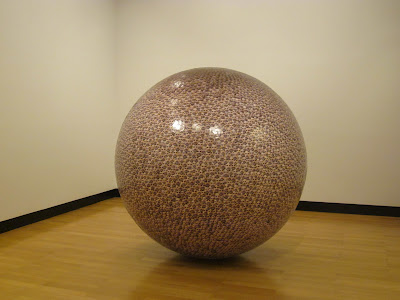 The photos below by Denis Beaubois slowly morph into different faces. 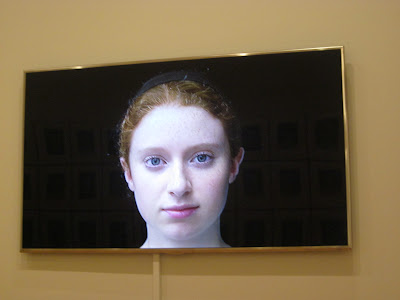 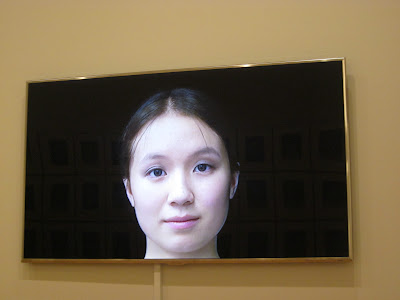 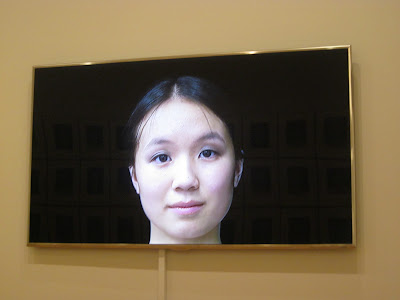 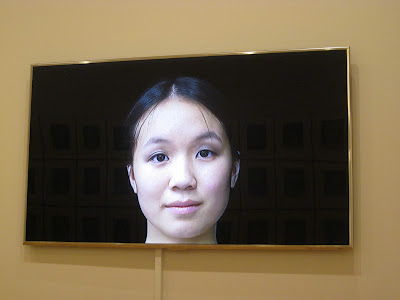 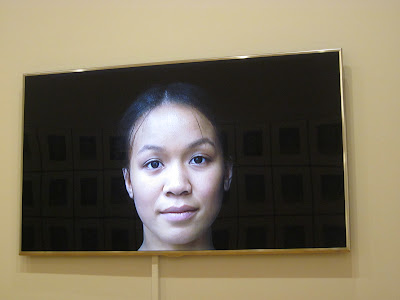 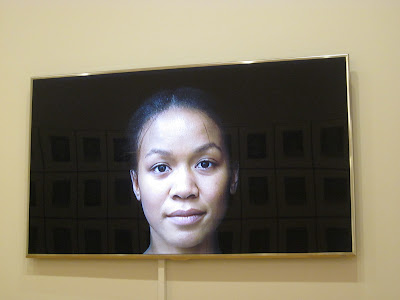 The following were images of a giant kaleidoscope. 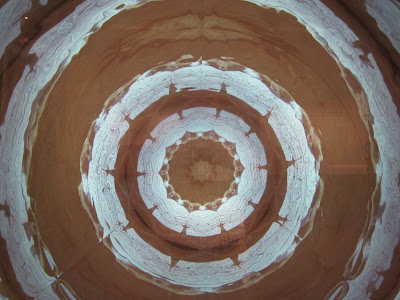 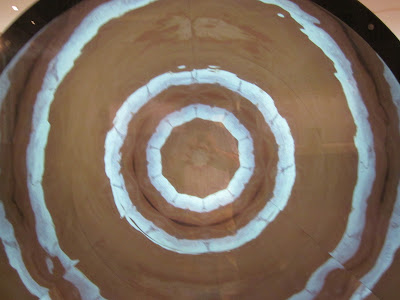 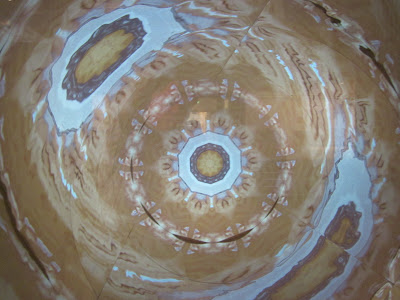 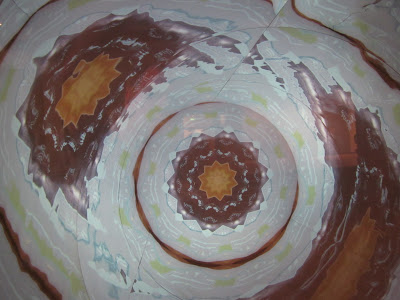 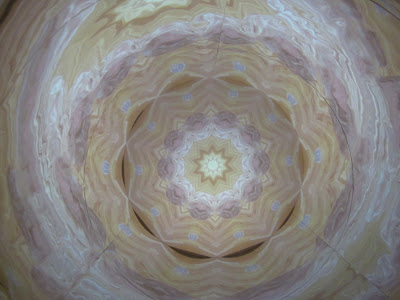 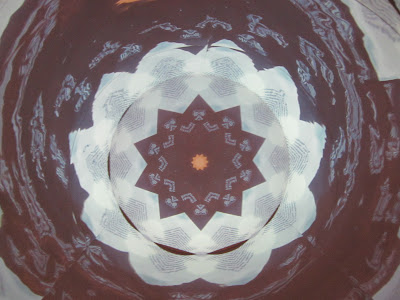 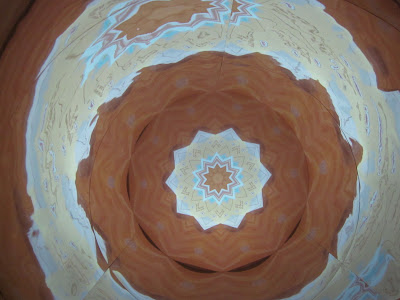 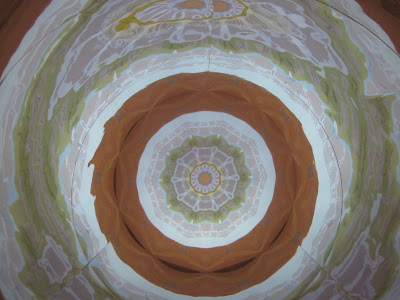 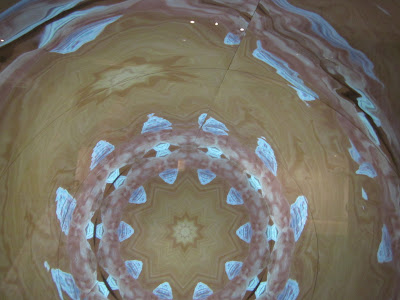 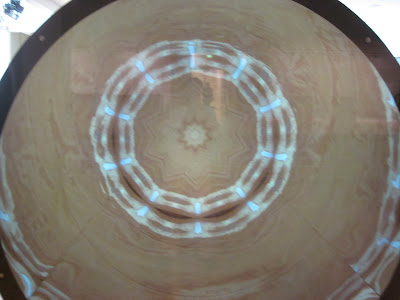 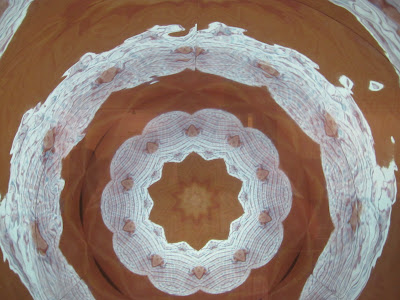 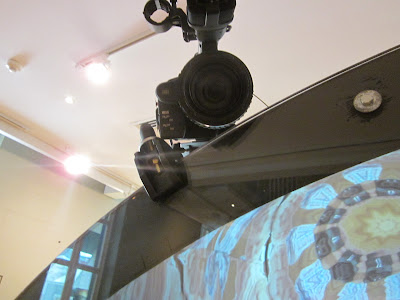 The images were generated from this video camera that watched whoever was in front. As the person moves, the kaleidoscopic image changes. 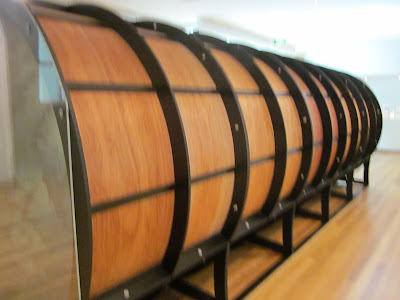 The kaleidoscope itself. It was probably about 2 meters in diameter.
Posted by Ray Perry at 7:03 AM