A trip to the New Jersey shore

My brother in law, Ric, travels to Philadelphia each year for a meeting. This year, my sister Clare went to nearby Ocean City, NJ with a bunch of her girl friends for a few days. We drove up to Ocean City to bring her back to our house to stay for a few days. Ric drove down the next day. 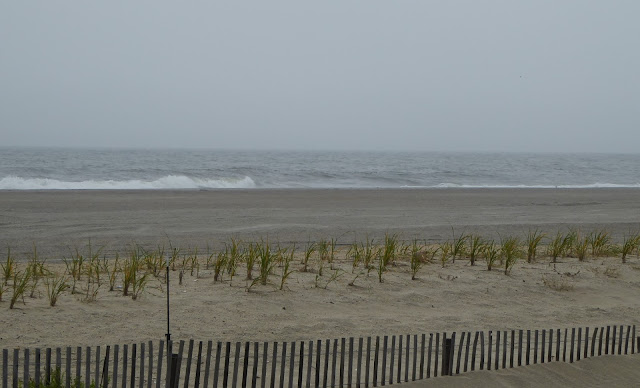 It was a dismal rainy day at the beach. The day before a dead body had washed up onto the shore. 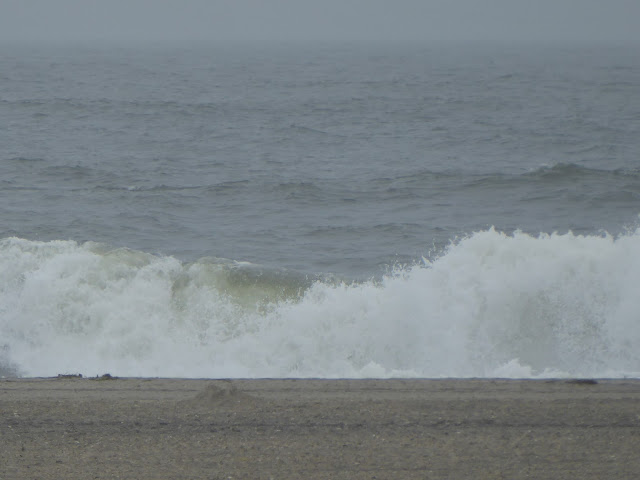 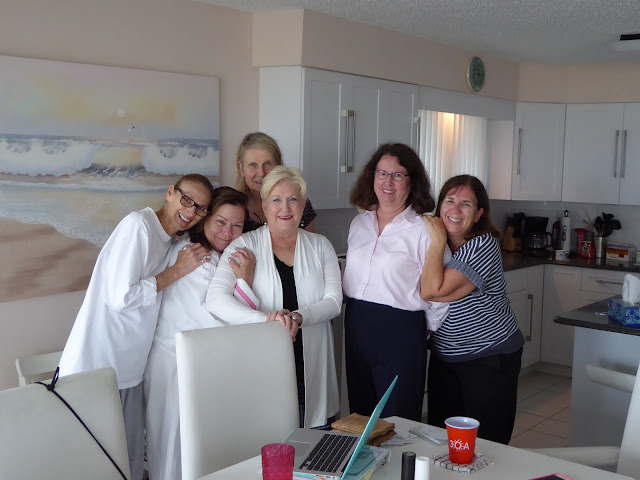 The ladies with my sister skulking at the back. 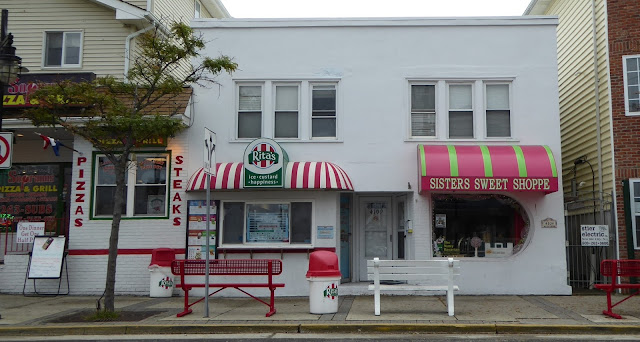 We had not been to this part of New Jersey for over three years so it was a great chance for some haunting for Marianne who grew up on the top floor of this building in Sea Isle City. 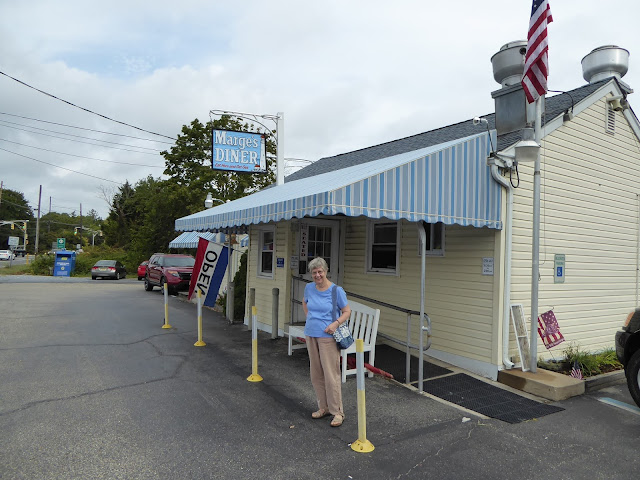 We went for lunch at a diner. 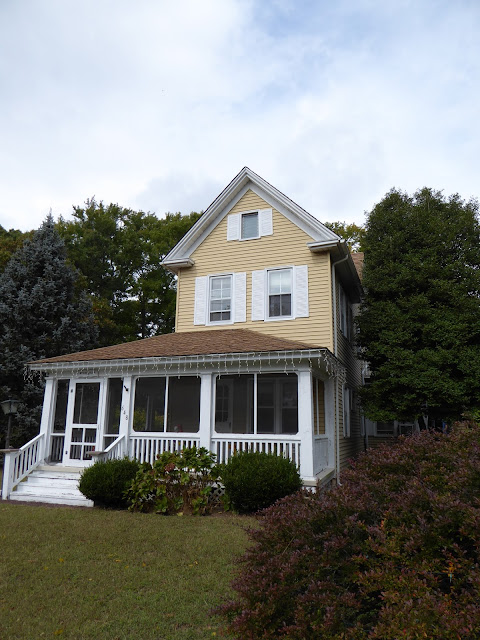 We sold the house three years ago and this was the first time we had gone back to see how it was. The new owner was home but could not let us in because it was so untidy. They had made some changes to the insides, mainly painting. 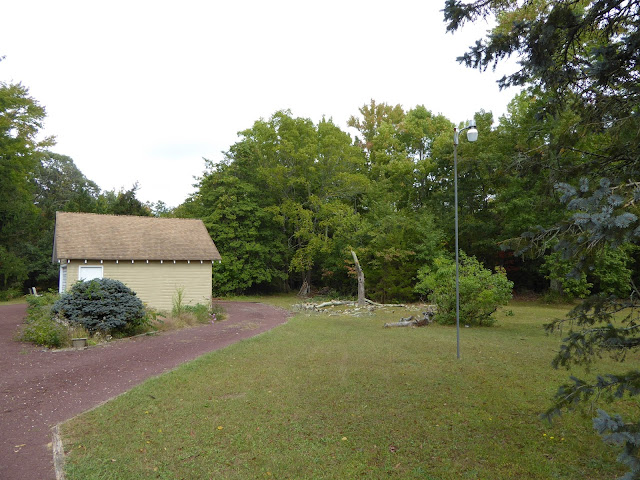 My paint job on the garage had held up much better than I expected. 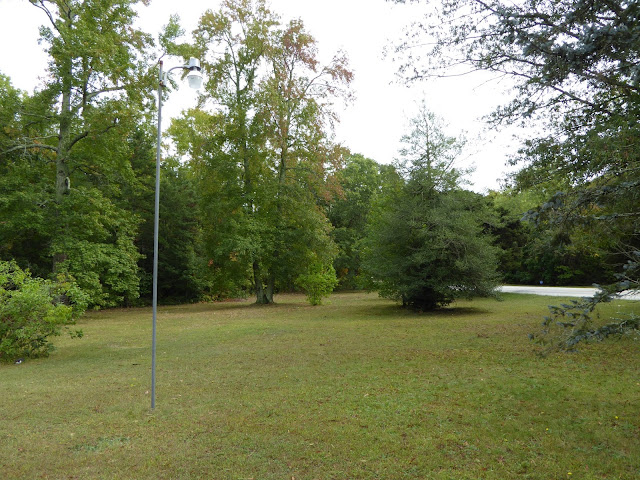 We still own the piece of land next door. The bloke who bought the house mows it for us. 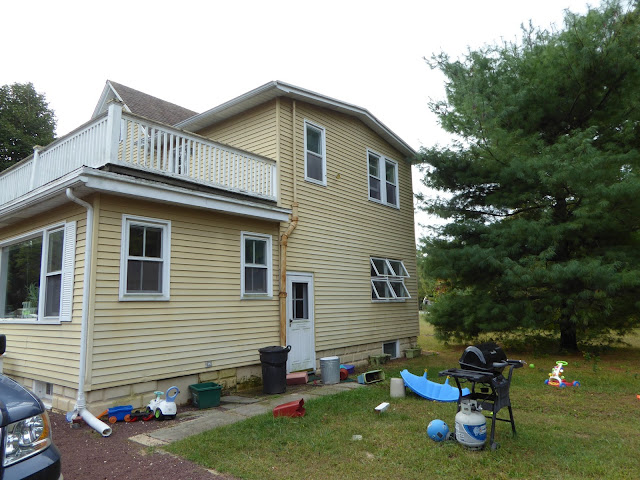 The new owners now have two children. We were really pleased to see that the house would be a place where children would grow up. 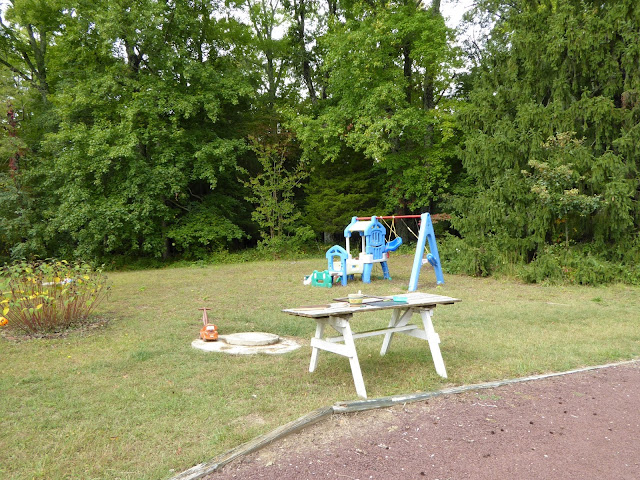 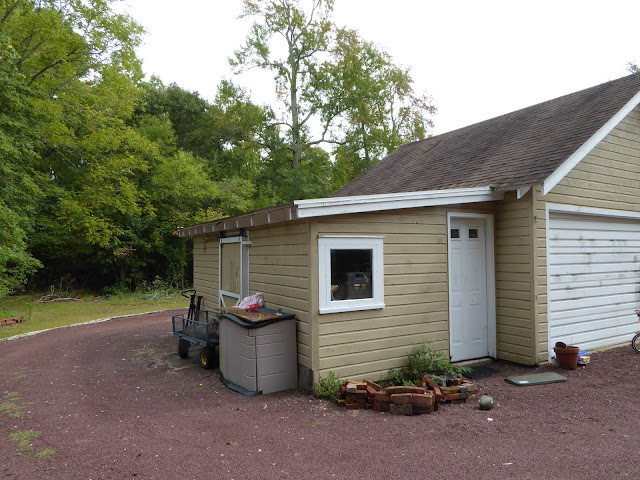 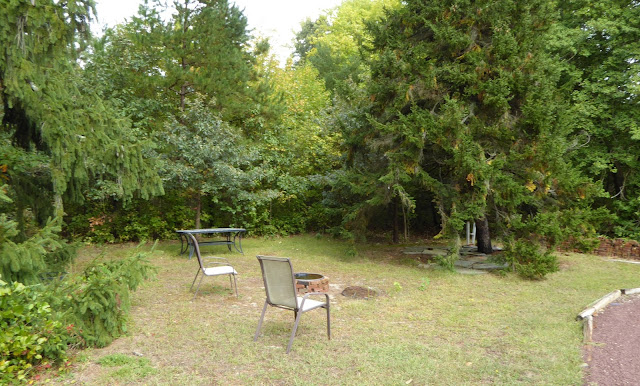 If we had decided to actually live in the house, I would have built a shed here to be my listening room for my hifi. We prefer our house in Maryland, however. 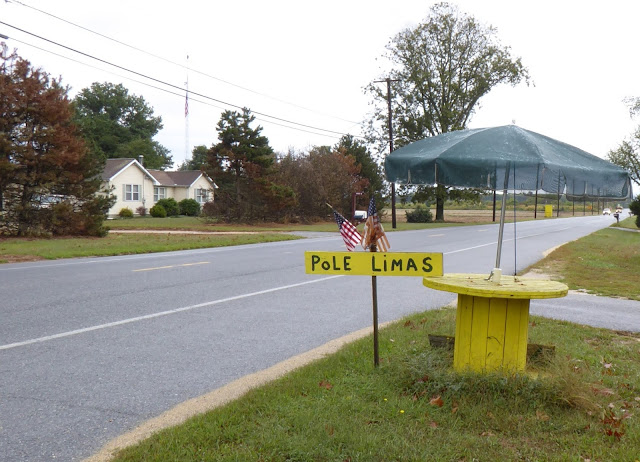 On the way home we stopped at a roadside stand to buy fruit and vegies. 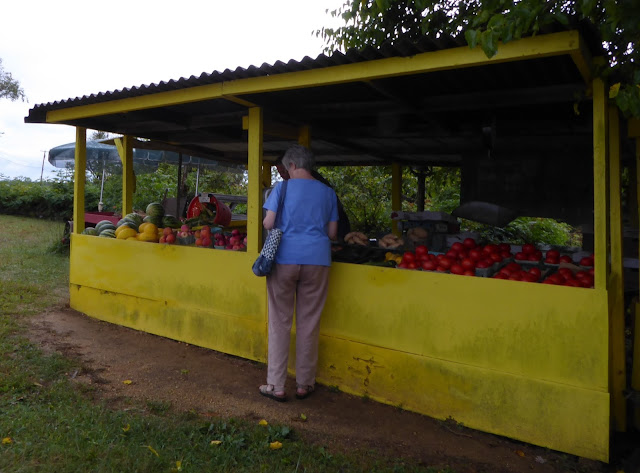 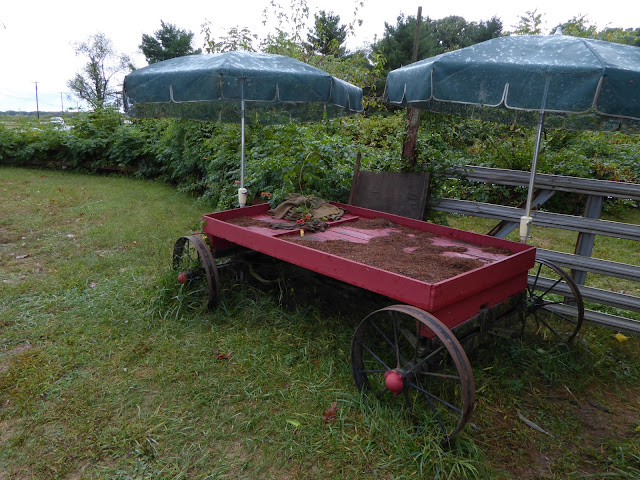 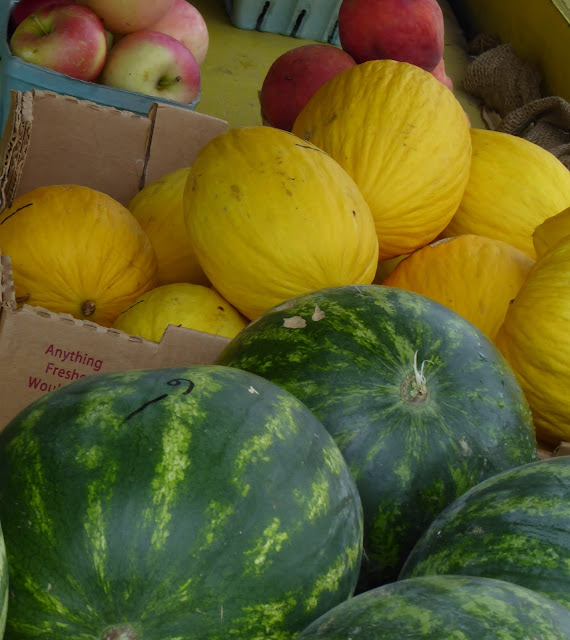 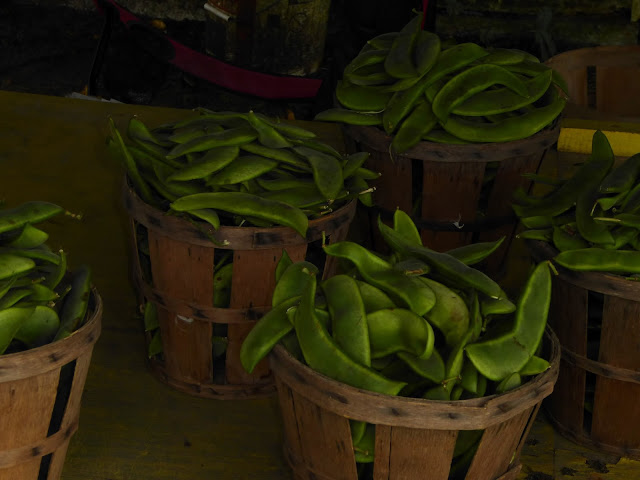 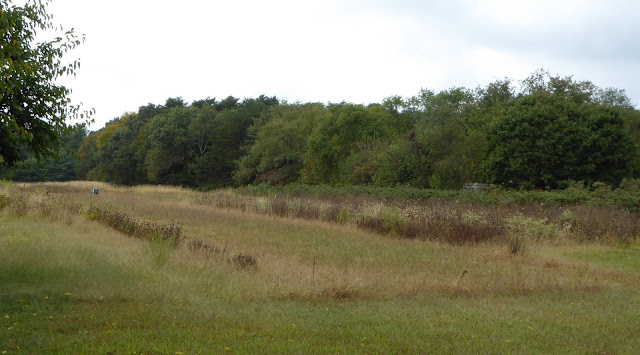 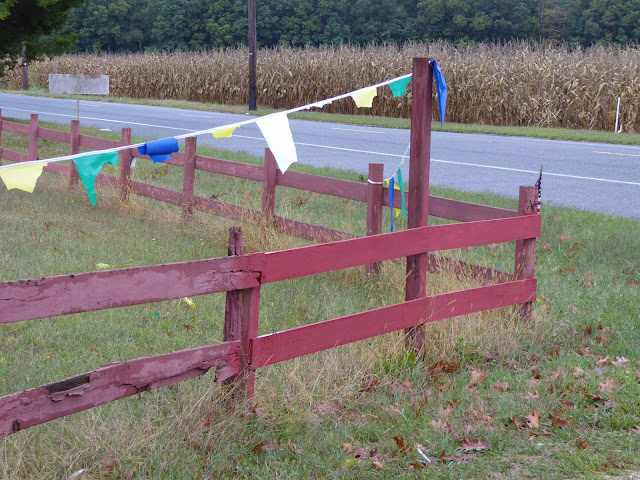 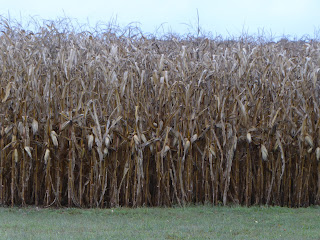 The last gasp of summer.

In two weeks we fly to Alemeda near SFO and then continue on to Australia for a month.