Our daughter Robin lives in Petersham. It's not too far from Sydney Airport so since we had arranged to have a six hour layover in Sydney, we took a taxi over to her flat to see her. 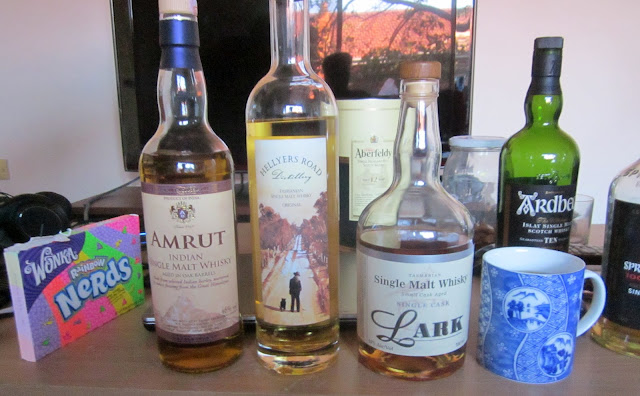 But first a bit of a whiskey tasting. Robin's friend Alex went to a Scotch Whiskey tasting and bought three interesting bottles. The bottle on the left (Amrut) is a whiskey from India and it was very good. It was as good as any Scottish whiskey I've tasted.

The next two were from Tasmania. The taste of the tall bottle was somewhat strange, but the Lark was pretty good but not as good as the Indian stuff.

So why was I drinking this stuff at 8 in the morning? Because it was 6 pm at home in the US. Your body clock is still set to the other side of the globe so the time of day really doesn't matter. 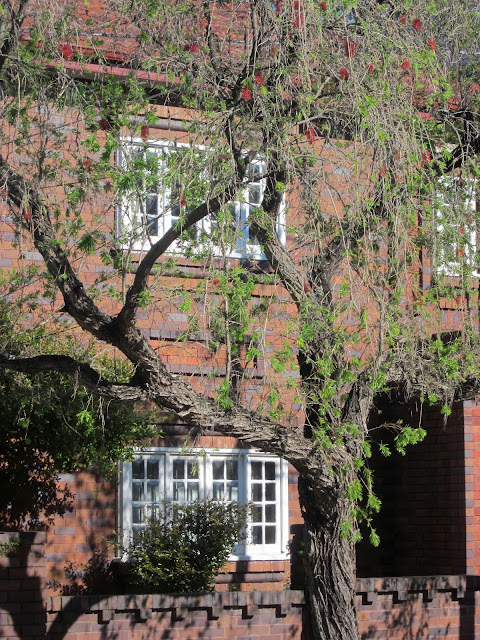 I needed to get some money so I walked up to the nearby shopping center in Petersham. Naturally I took some photos along the way. You will find there are lots of interesting houses in the area. 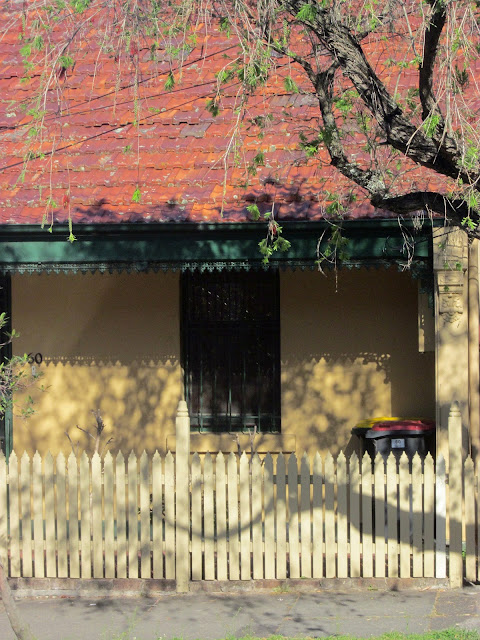 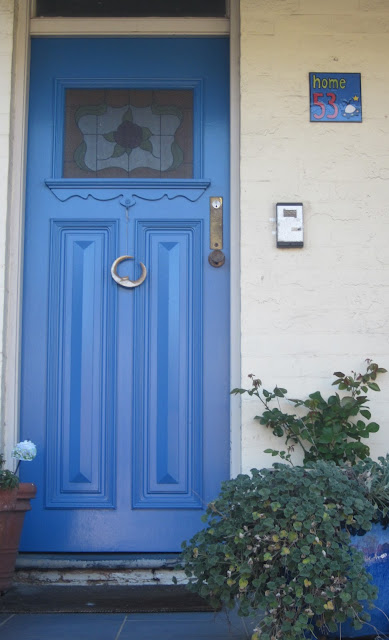 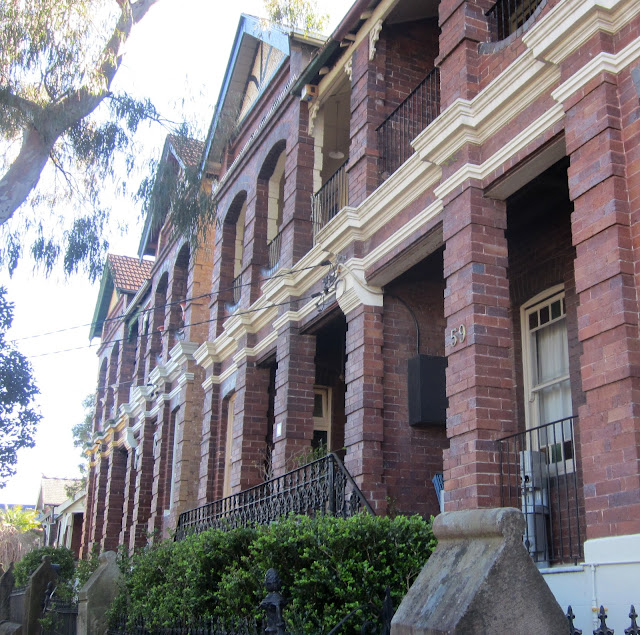 Most of the buildings are made of brick. 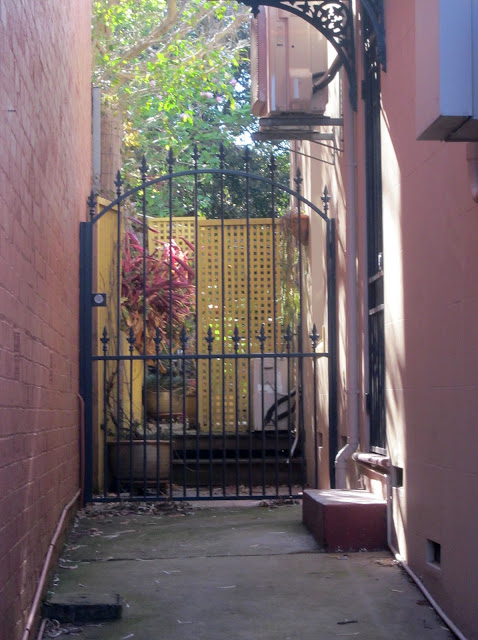 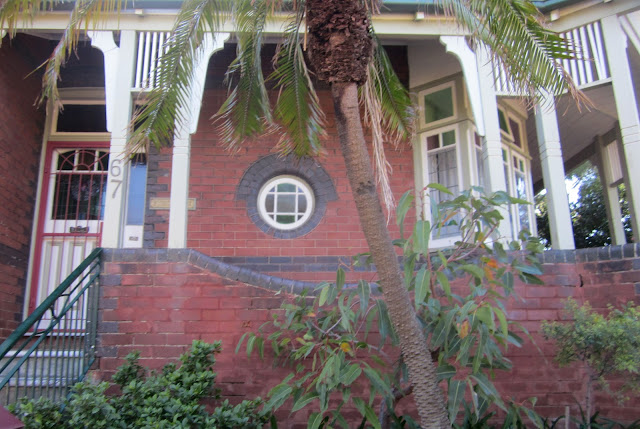 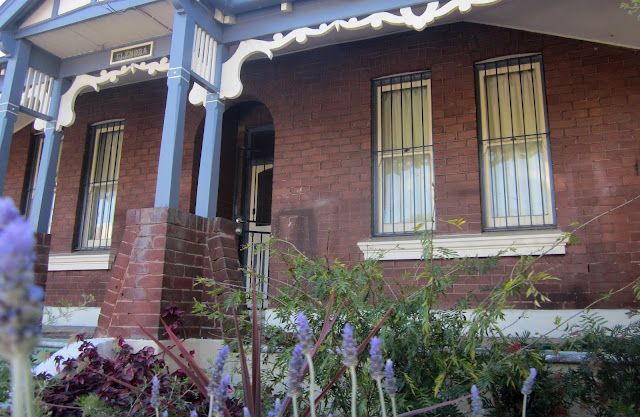 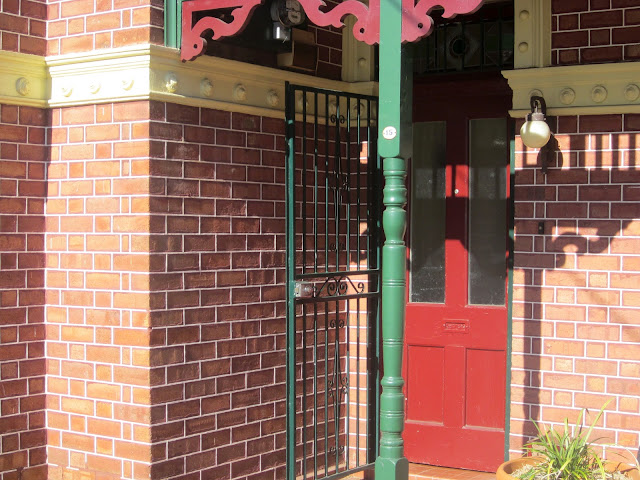 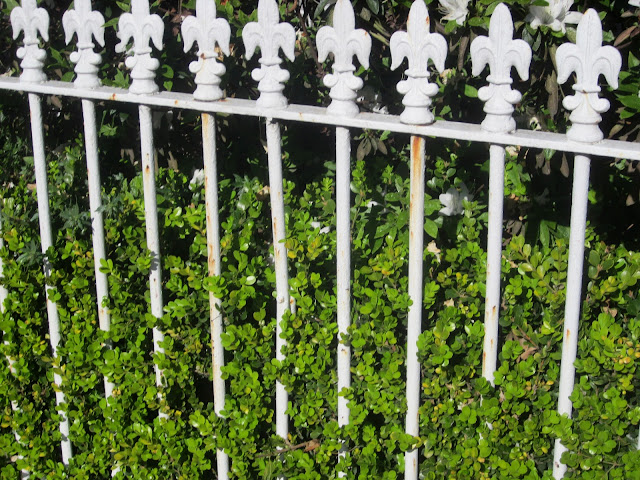 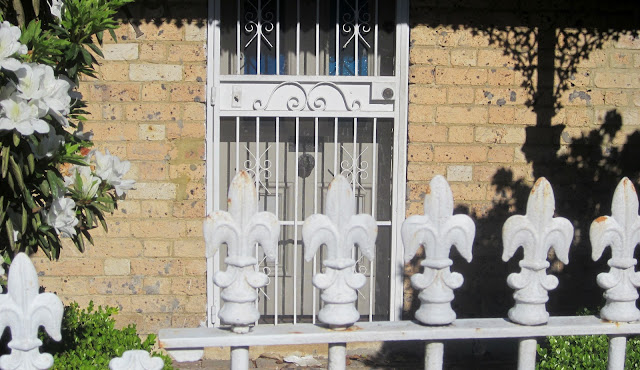 The first thing I notice when I come back to Australia is the bright light from the strong sun. 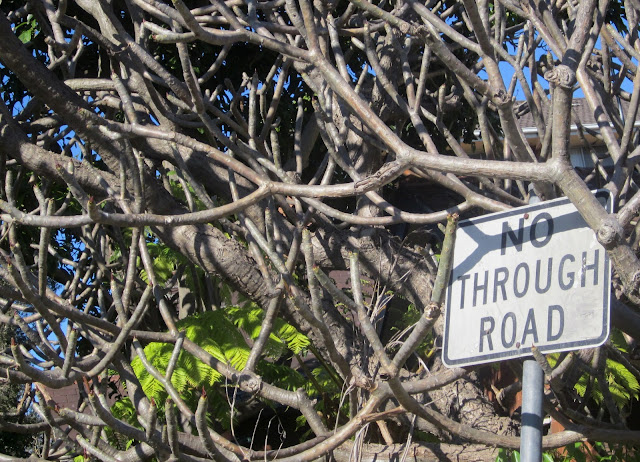 I believe this is a frangipani tree without its leaves. 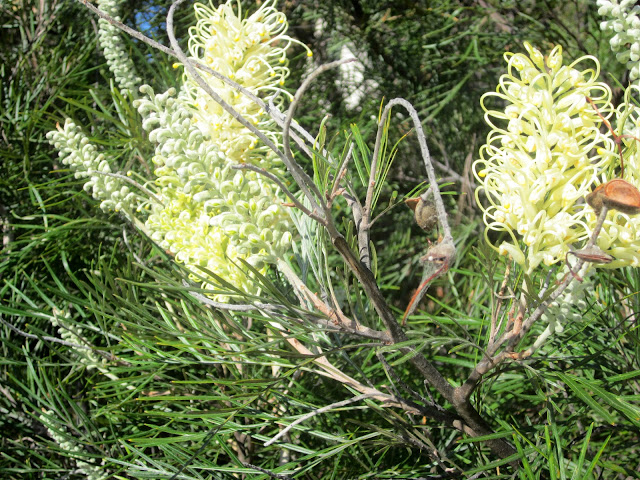 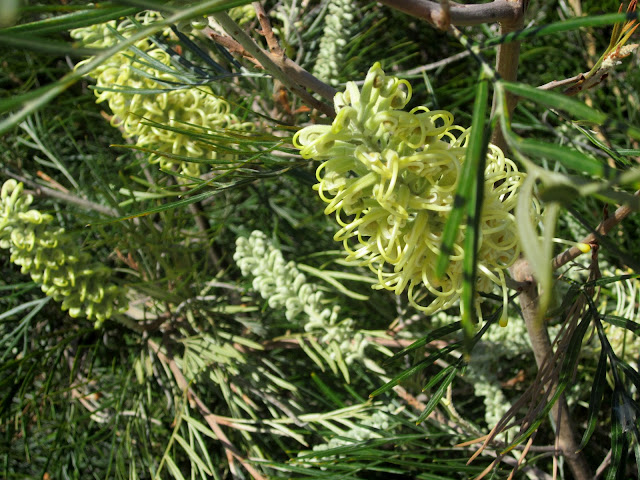 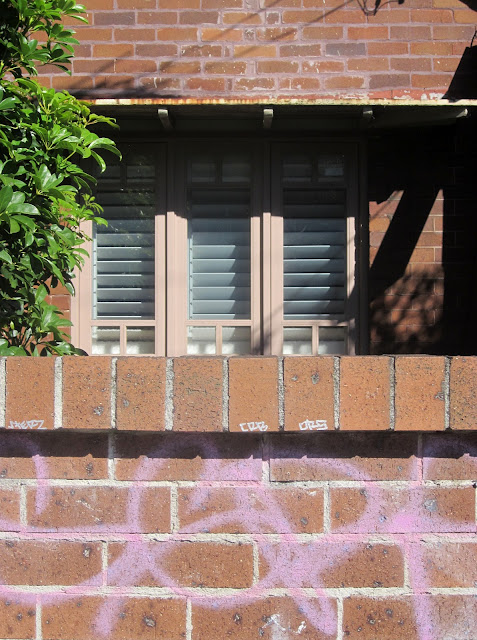 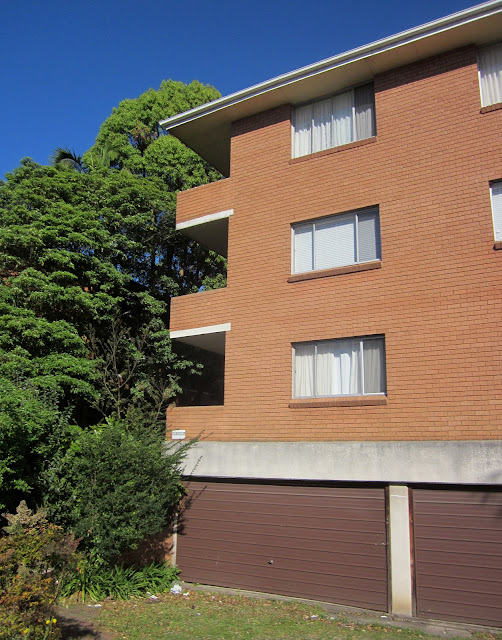 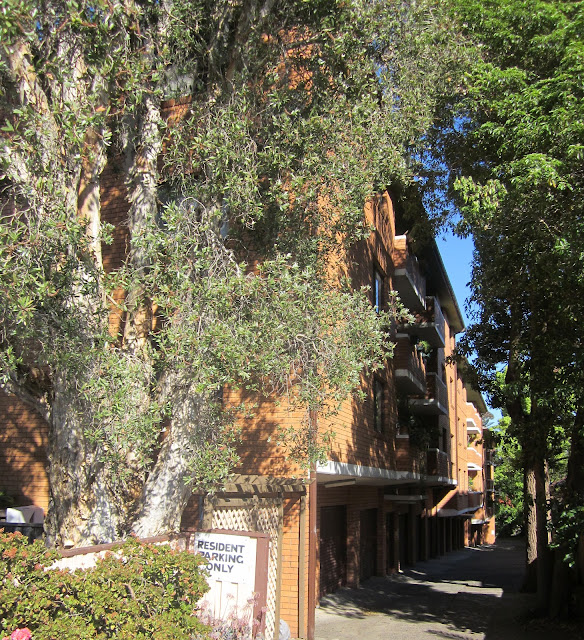 Another block of flats. Mostly they are two bedroom units and I lived in this style of flat a few times when I was in my twenties. They are ok for when you are young, but nothing wonderful.

Robin likes Petersham and I can see why. It has good public transport, is relatively close to the center of Sydney and there are plenty of restaurants.