Some thoughts on Rome

I enjoyed my time in Rome but I think nine nights was enough. There comes a limit to just how many ruins, churches and museums you can handle without a break. By the time I returned from Villa d'Este I was ready to go home or at least to some different country. I was also physically tired. My train arrived in Milan about 80 minutes late and after I checked into my hotel near the station, I started to walk to the Duomo. After a while I decided I just didn't want to walk that far so returned to the hotel.

My mind and my body wanted a rest. I was curious how my body would stand up to the stresses of travel after recovering from the operation. It seemed to do pretty well because I was out walking long distances every day for quite some hours. Hills don't bother me too much though I make sure I listen to my body and adjust my speed slower if necessary. 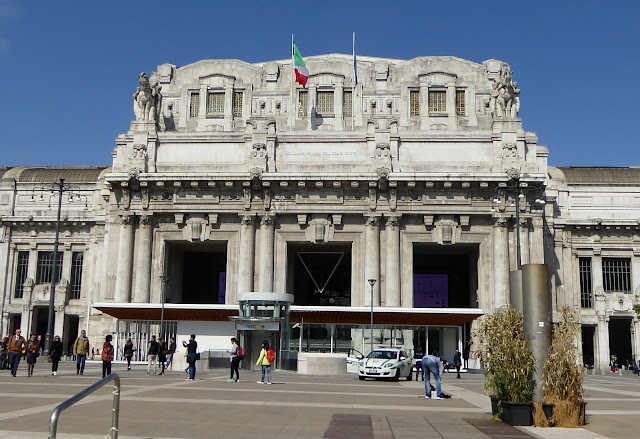 The grand facade of Milano Centrale.


Rome seems to be a vastly different city from forty years ago though essentially it is the same. I suspect the grandmothers are not carrying stilettos these days. Everybody is armed with a smart phone. Graffiti is everywhere and there are so many cars now. There are still some scooters but your average Roman has upgraded to a Smart car.

Staying in the Airbnb in Pigneto worked out very well. Pigneto is a pleasant area and the wonderful gelateria was a major attraction. The number 5 and 14 trams ran every few minutes so I would usually be at Termini in 20 minutes from the time I left the bnb. The trams were crowded in rush hour but I could usually get a seat at other times. After midnight, it was amazingly quiet in Pigneto with only the occasional police siren.

Overall I prefer visiting London or Paris but it probably shows I still need to learn a lot more about Rome. However if Marianne and I ever come to Italy again, we will concentrate on the small hill towns.

The flight home on United was fine. Here are some photos of the Alps which looked amazing from my window seat. 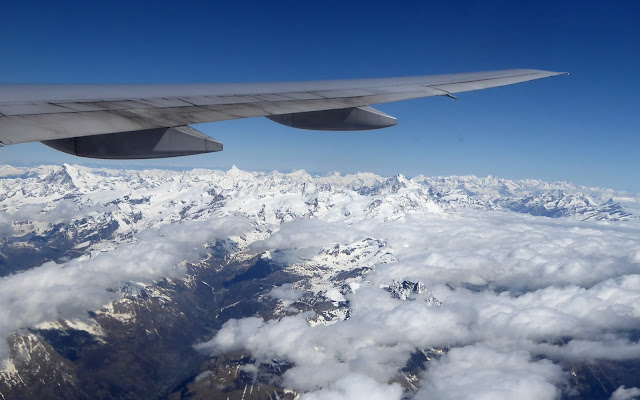 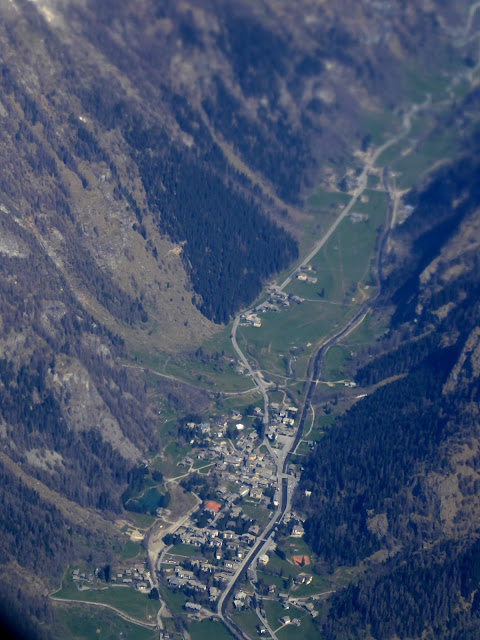 I suspect the village is shaded from the sun most of the day. 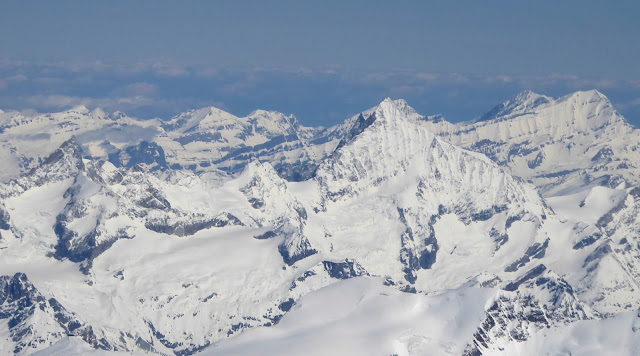 It was a little disconcerting to realize that the tops of some of these mountains were probably  bit higher than the plane. 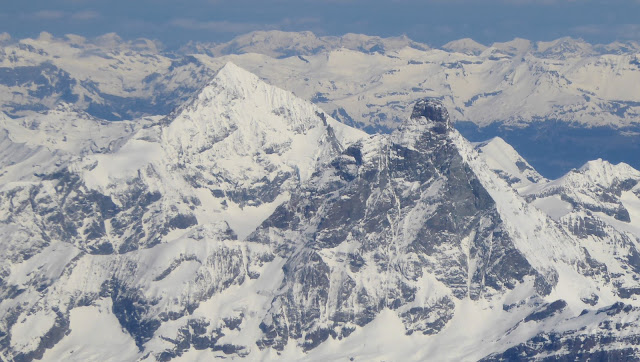 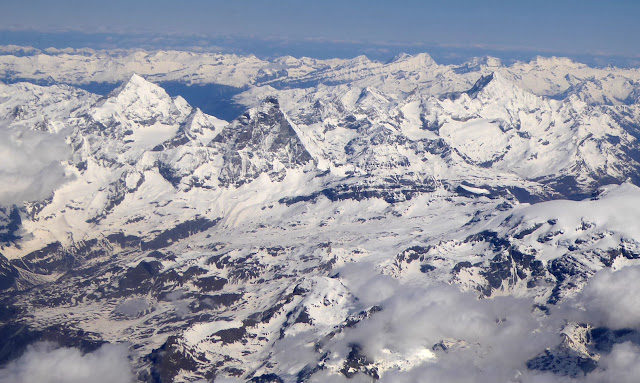 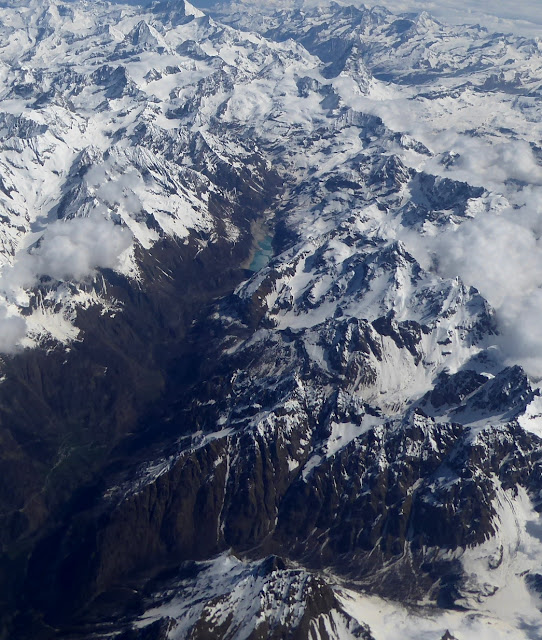 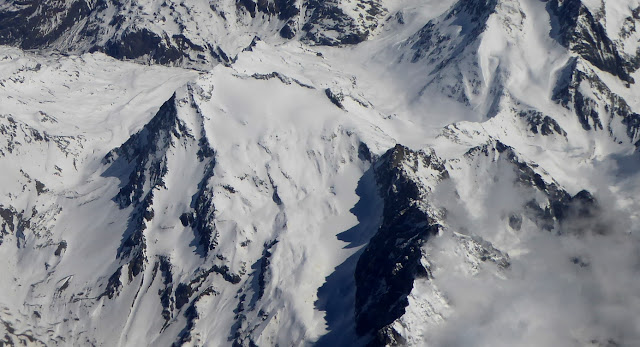 An amazing sight. We take flying for granted but sometimes views like this remind us why we get up off our couches and travel.