The Hume Dam is located a few miles east of Albury upstream along the Murray River which forms the border between NSW and Victoria. My friend John took me out there to see it virtually full of water. 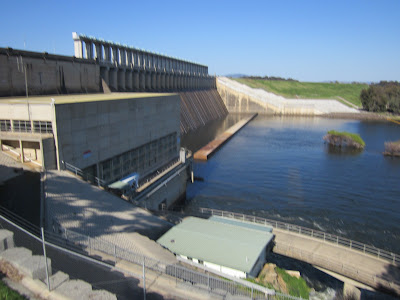 It took 17 years to build and was Australia's largest dam for many years. 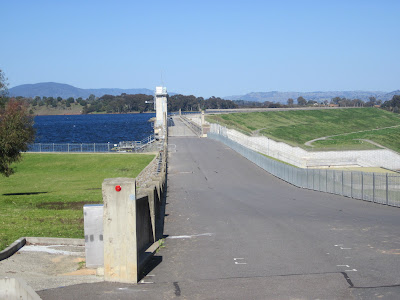 It was possible to drive across at one time but doubts about the strength of the wall resulted in the road being closed. There used to be a caravan park on the other (Victorian) side of the river just down stream from the dam and it was closed as well. 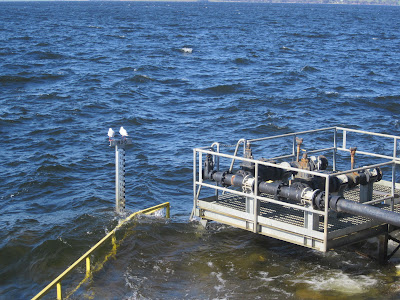 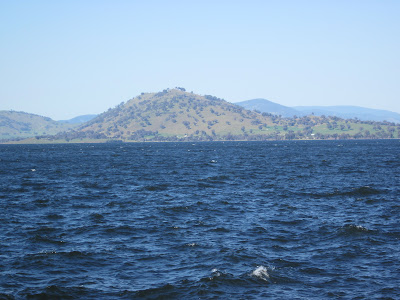 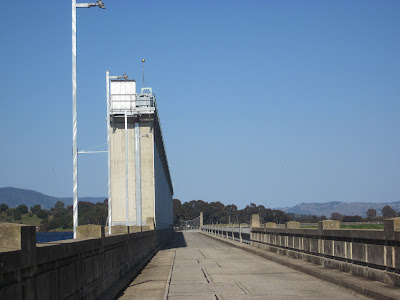 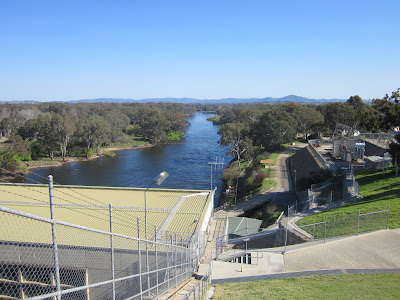 Just below the dam is a hydroelectric plant. 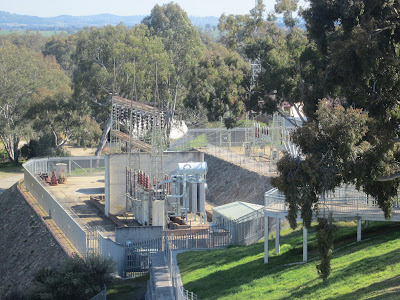 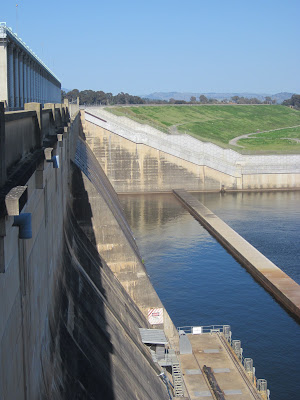 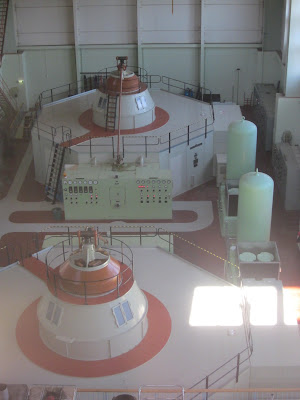 There are just two turbines and they are used for peak power operation. 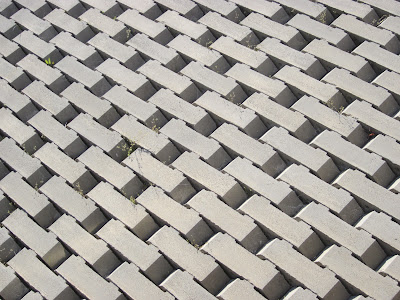 Concrete blocks in a retaining wall. 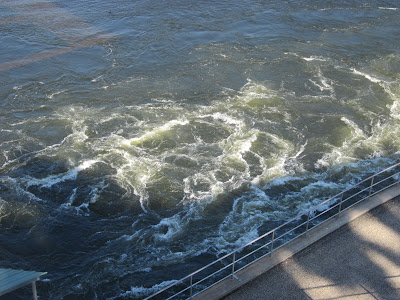 Water emerging from the turbines. 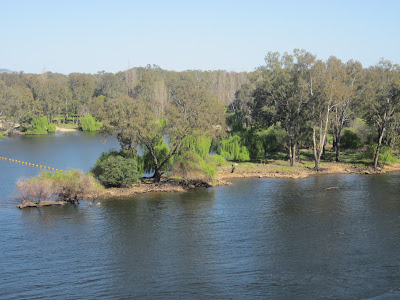 It's lovely country around here when it has rained. Unfortunately the area to the south of the dam is highly susceptible to bush fires in summer. 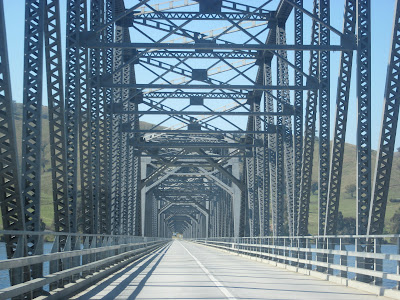 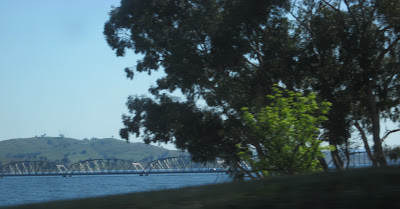 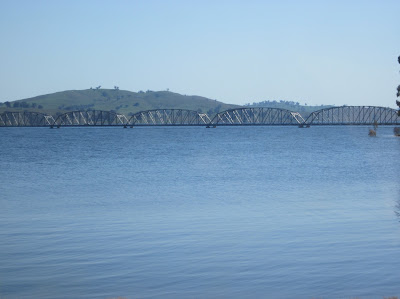 A bridge upstream crossing the lake and linking the two states.