Melbourne - rowing on the Yarra River

Back in 1973 I was part of a small group of friends in Melbourne that decided we would take up rowing. No particular reason, we just decided to try it out.

We drove down to the rowing sheds near Flinders Street Station and asked around. 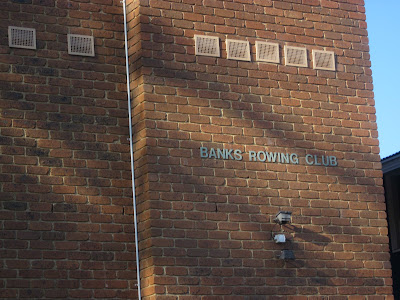 By chance somebody at the Banks Rowing Club took notice of us and the next thing we were getting some lessons. Most of the old club houses have been upgraded or replaced over the past 40 years. 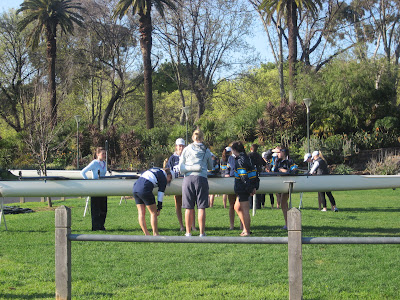 The first thing you are taught is how to carry the boat. They are quite unwieldy and back then, probably heavier than they are now. 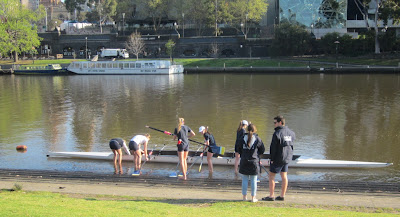 Next comes placing the boat into the water. There is a strict routine to follow. On this particular Saturday morning, quite a few girls were being taught. It was virtually an all male sport forty years ago. 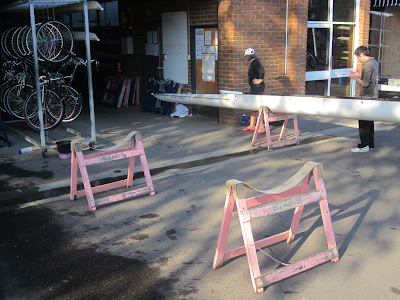 In front of the Banks Rowing Club. 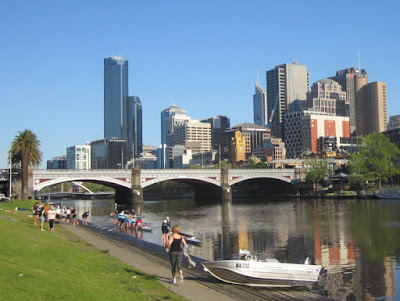 Casting off with the city skyline in the background. It really is a fabulous place to row first because of the views and secondly because the water is usually pretty calm with not too much current. 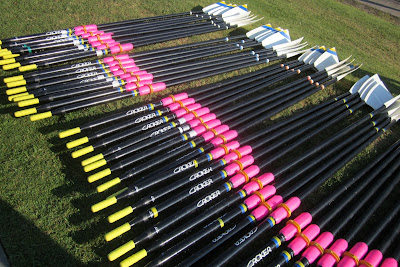 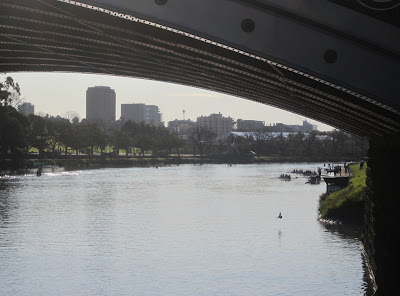 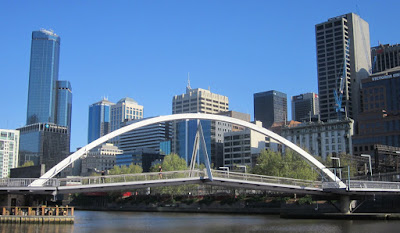 We only kept it up for a few months and basically we were pretty hopeless. Still, it was fun to try for a while. I never really liked the racing part, but I really did enjoy the paddling around bit when you were practicing.