A beer at the newdiep

My sister and brother-in-law are here for a few days and Ric suggested that we go and have a beer in the local beer garden. Ric is speaking at a conference in nearby Utrecht. 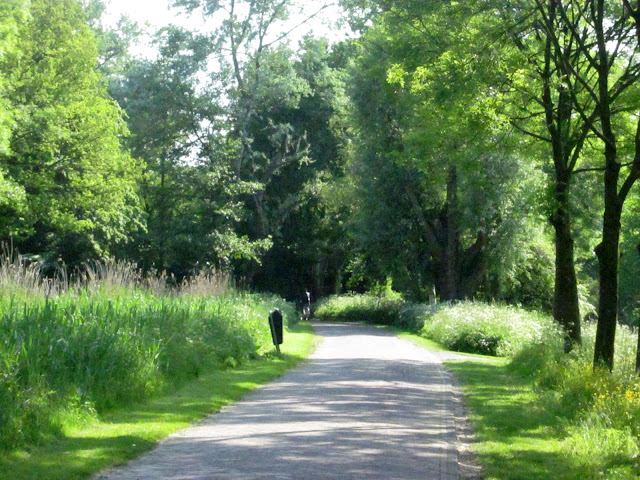 The exchange apartment is only about 100 yards away from the Flevopark and the beer garden is in the middle of the park. 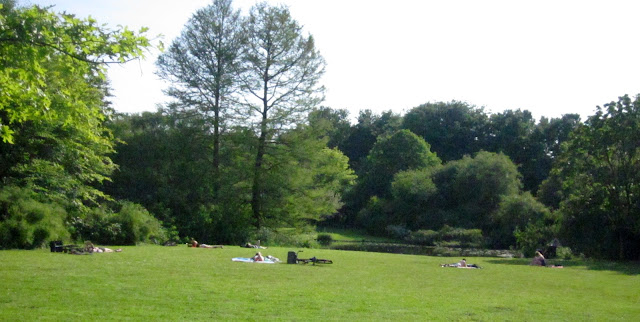 It seemed like all of Amsterdam was out enjoying the terrific weather. Bikinis were everywhere on this stretch of grass. 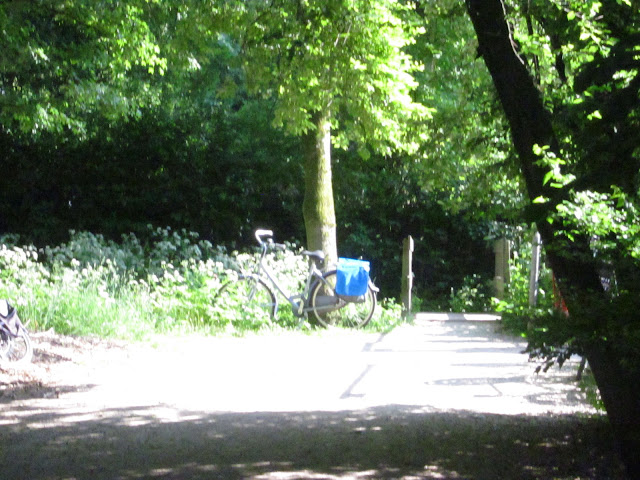 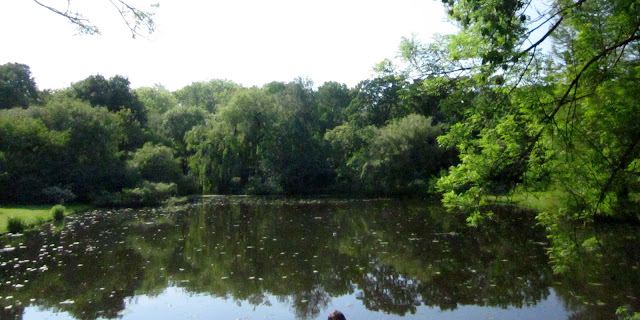 We arrived at the newdiep distillery and found a table under a large umbrella for shade. Behind the building is a lake. 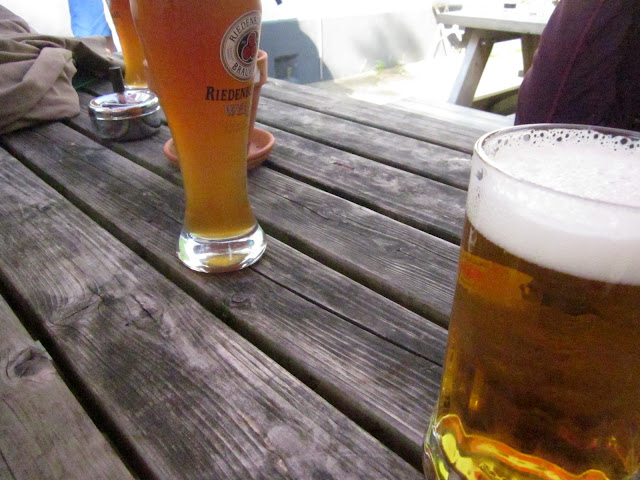 It was too hot for spirits so we ordered beers. No Dutch Dynamite for me that evening. 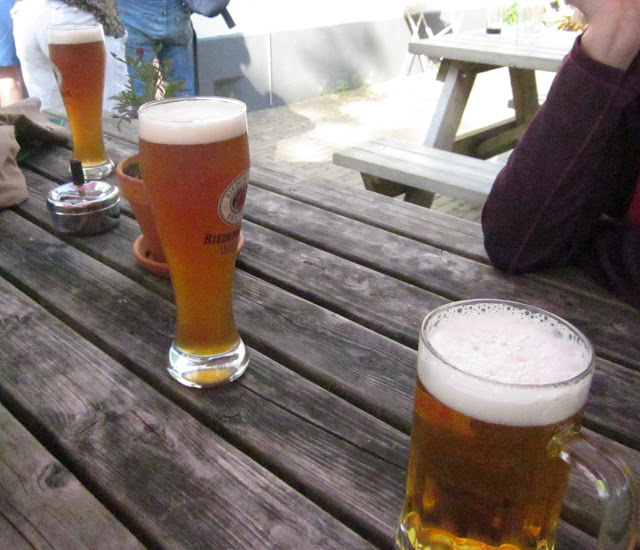 Cool and refreshing half litres on a warm evening. Life is good. 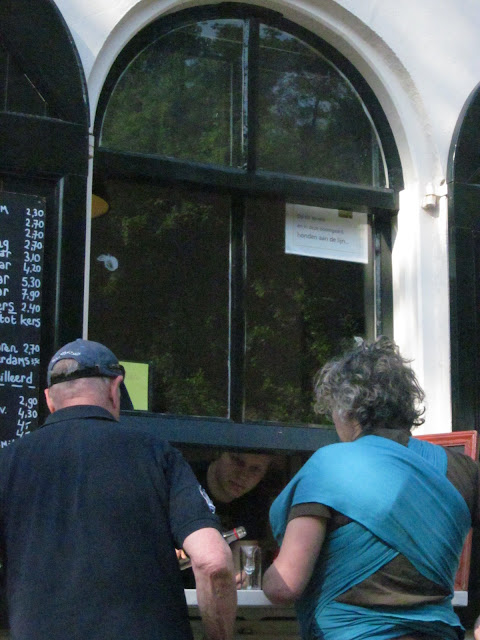 There was a constant stream of customers at the window where you would buy your drinks. Most of the tables were occupied all the time we were there. 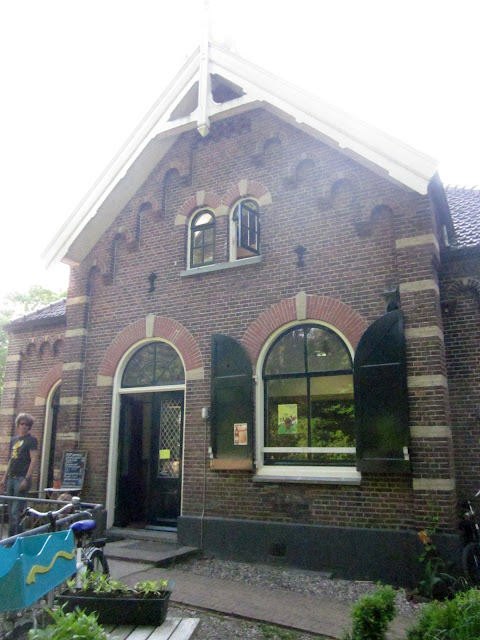 There is actually a distillery inside. They make a Geneve style gin with various flavours and ages. 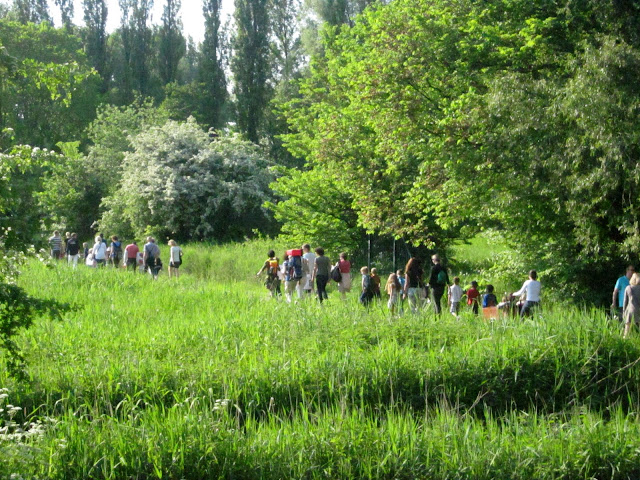 One beer was enough so we wandered back to the apartment. On the way we met the walkers setting out on another of the evening four days walks. There was still a big crowd of them so we don't think their enthusiasm has dropped off.