Last year when we were in Sydney, Robin asked us about the timing of our travel plans in 2015. Apparently, some important event was happening to some person A and another person B that would require our presence as well as Robin's. We managed to put two and two together and worked out that Robin's friend Amanda was going to marry James. They are both music teachers in the local county school system. It was decided that June would be a good month and eventually June 27 was picked.

Just before I headed off for Turkey, Amanda and James came to our house and asked me if I would be the celebrant for their wedding. Since Amanda has the title 'Daughter #2' in our house, I was proud to accept once they explained that I could legally marry them by becoming a minister in the Universal Life Church. To become a minister, you go to their web site, fill in the form and pay less than $30. I signed up and a package with the certificate arrived a few days later. I was now a minister.

Amanda and James sent me a script to read at their wedding that took about ten minutes. The wedding was held at a local horse riding farm where Amanda had been teaching children how to ride for many years. The farm has an enormous covered tent where people can ride indoors. A rehearsal was held the day before the wedding so I had some practice.

My friends were quite amused at the idea of me being a minister. Of course, I was even more amused and made up several titles and church names.

Rain had been forecast for the day of the wedding, but fortunately it was not raining when the service took place. The service went very well and Robin made a very good speech at the reception that followed. She was the Bridesmaid and had bought her dress in Sydney. It was fun to meet some of Robin's former classmates who attended. It was nearly ten years since I had seen some of them. 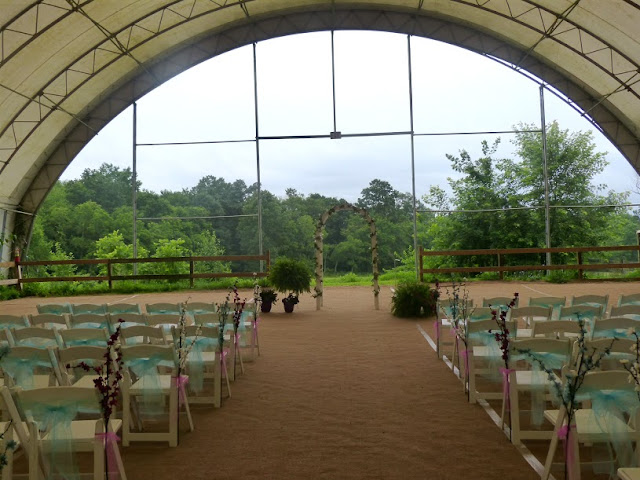 The enormous tent. The marriage took place at the small archway. 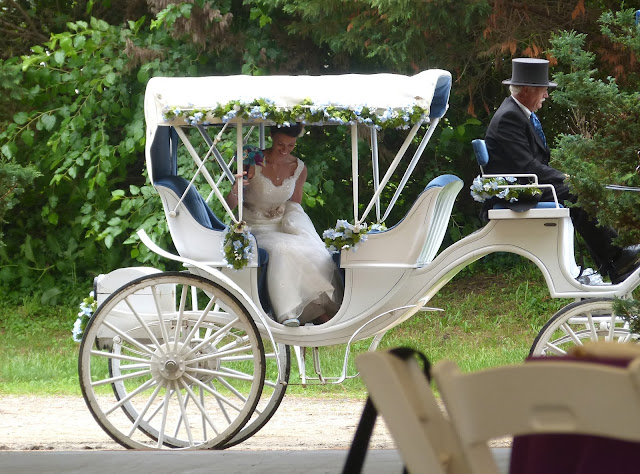 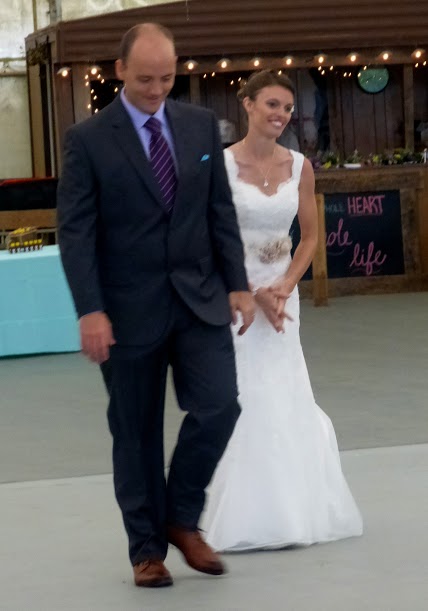 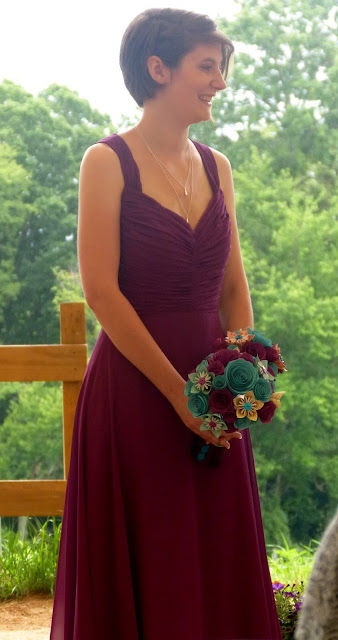 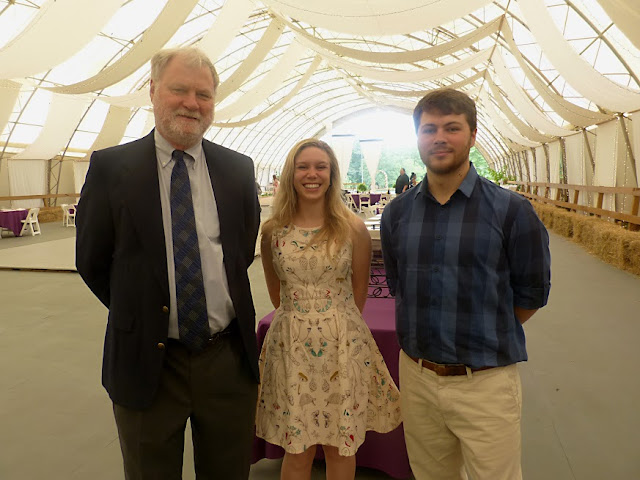 Pope Ray, Robin's school friend Clara and Alex. On their way back to Oz, Robin and Alex will visit Clara in Sante Fe. 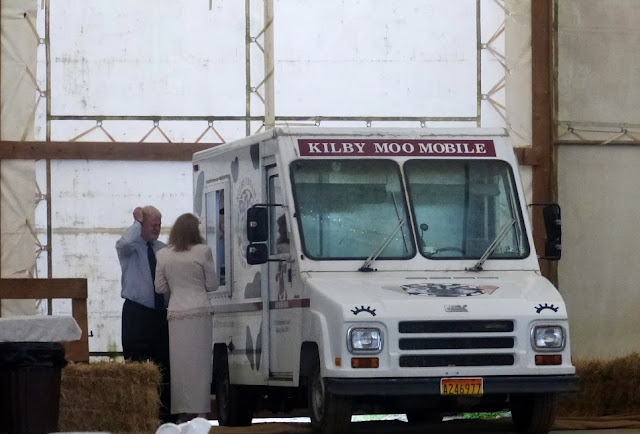 The Church of the Ice-cream

Hopefully some more photos will appear at some stage. Since I was performing, I was not taking photos so I have to rely on others this time.

On the following Monday, James and I met at the Courthouse to get the appropriate forms registered at the Registrar of Marriages. If you remember the old films about somebody going to a party in New York, getting drunk and waking up married in a motel the next morning, this is where they got married. Elkton had several wedding chapels and some of them still exist.