Singapore - the end of the journey

January, 1974 was my last and only time in Singapore prior to arriving on the train from KL. I had taken a ship from Fremantle in Western Australia to Singapore. The MV Eastern Queen took nine days meandering up the western coast of Australia and I felt sea sick most of the way. It was an absolute relief to get onto dry land early in the morning but we only had that day before we were to fly to England.

I managed to find a photo of the ship. It was rumoured that an Arab Sheikh had owned the boat and installed his harem on it. There was nothing you could do of a sexual nature on the ship that had not been done before. In 1974, Singapore was making the transition from a traditional sleepy South East Asian city to an ultra modern city. Most of the old has disappeared in the past forty years, but some of the deep gutters still survive. I seem to remember gutters even larger than this one. 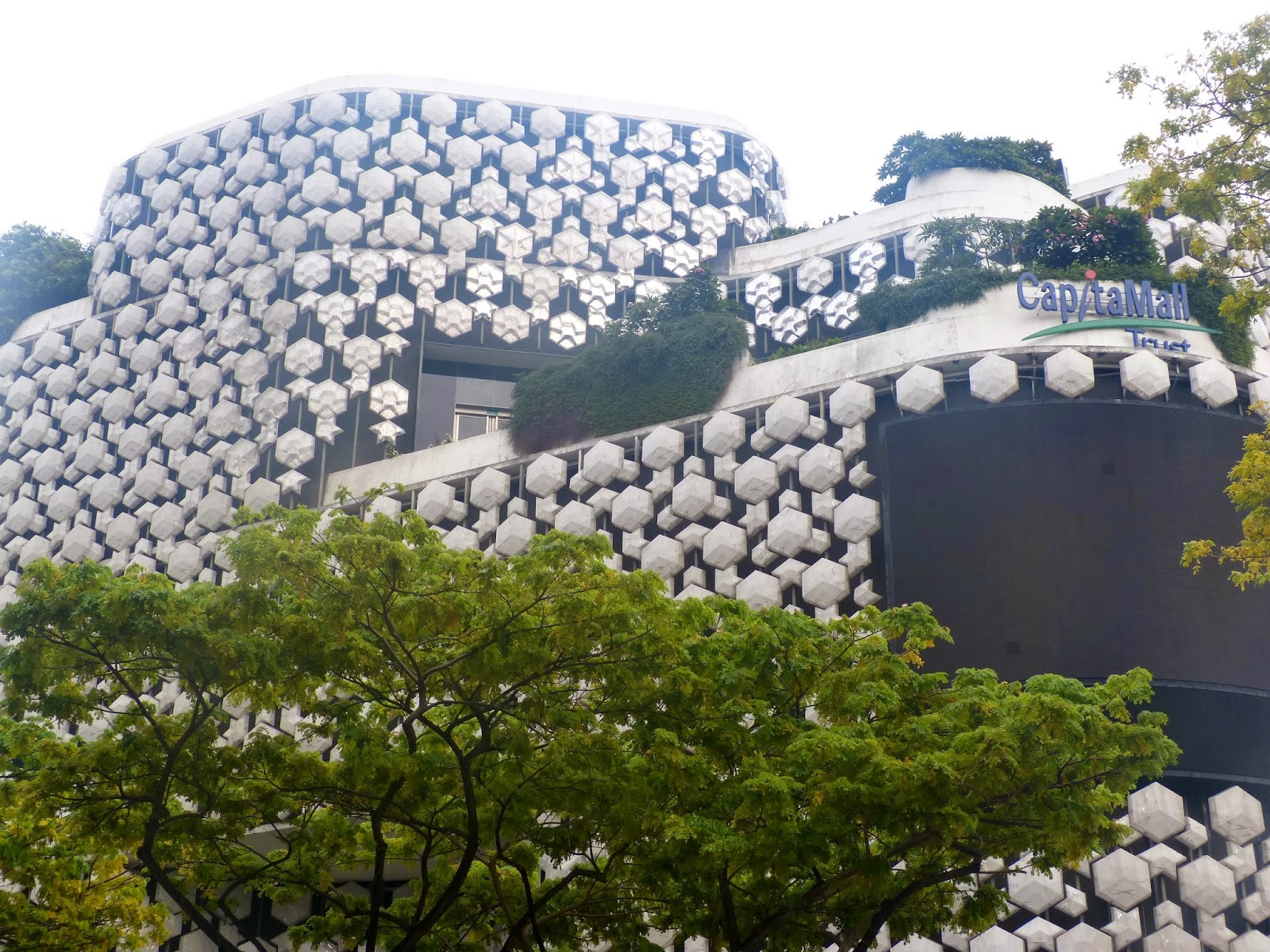 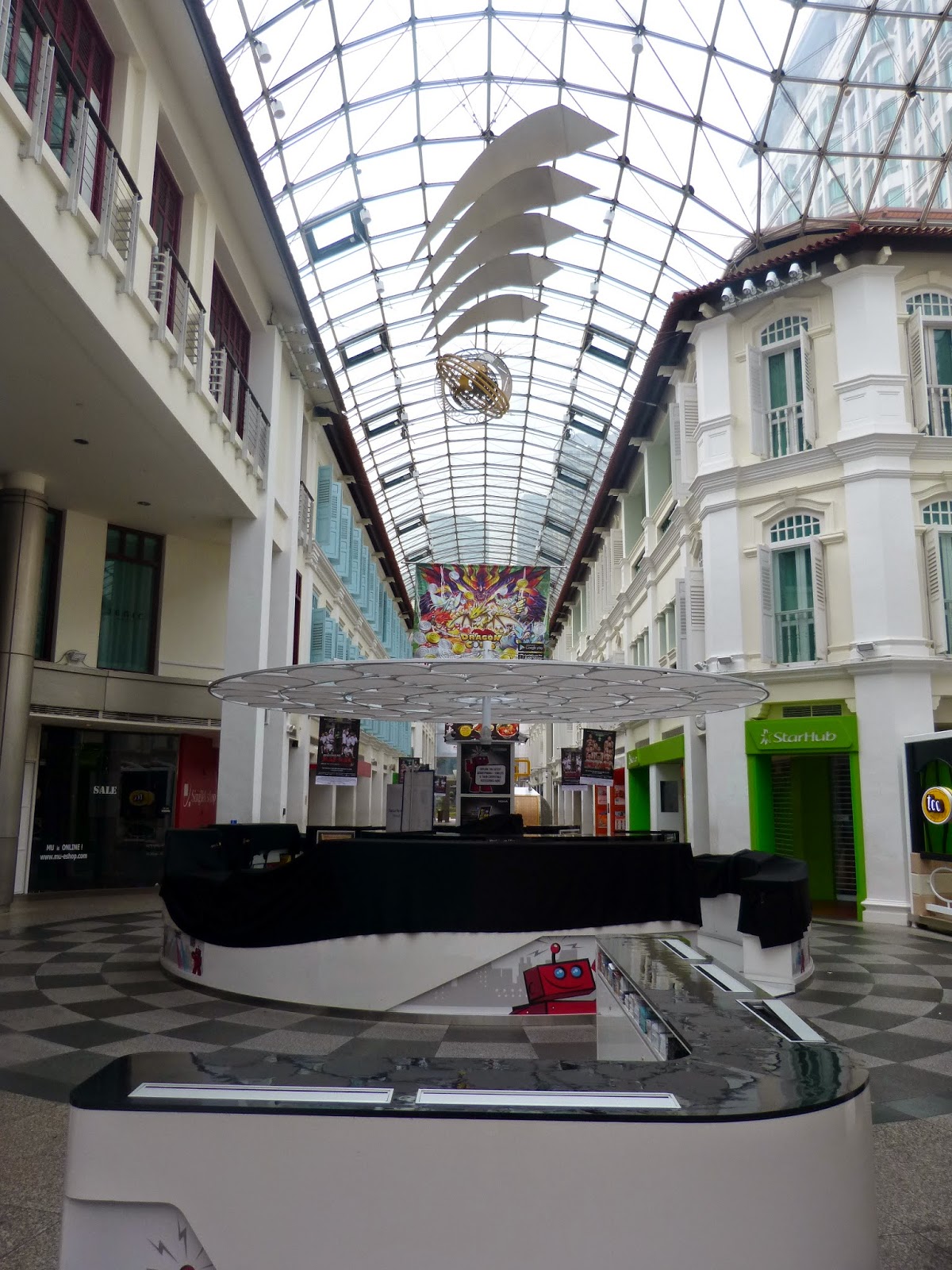 The down town city area I walked around was unrecognizable. 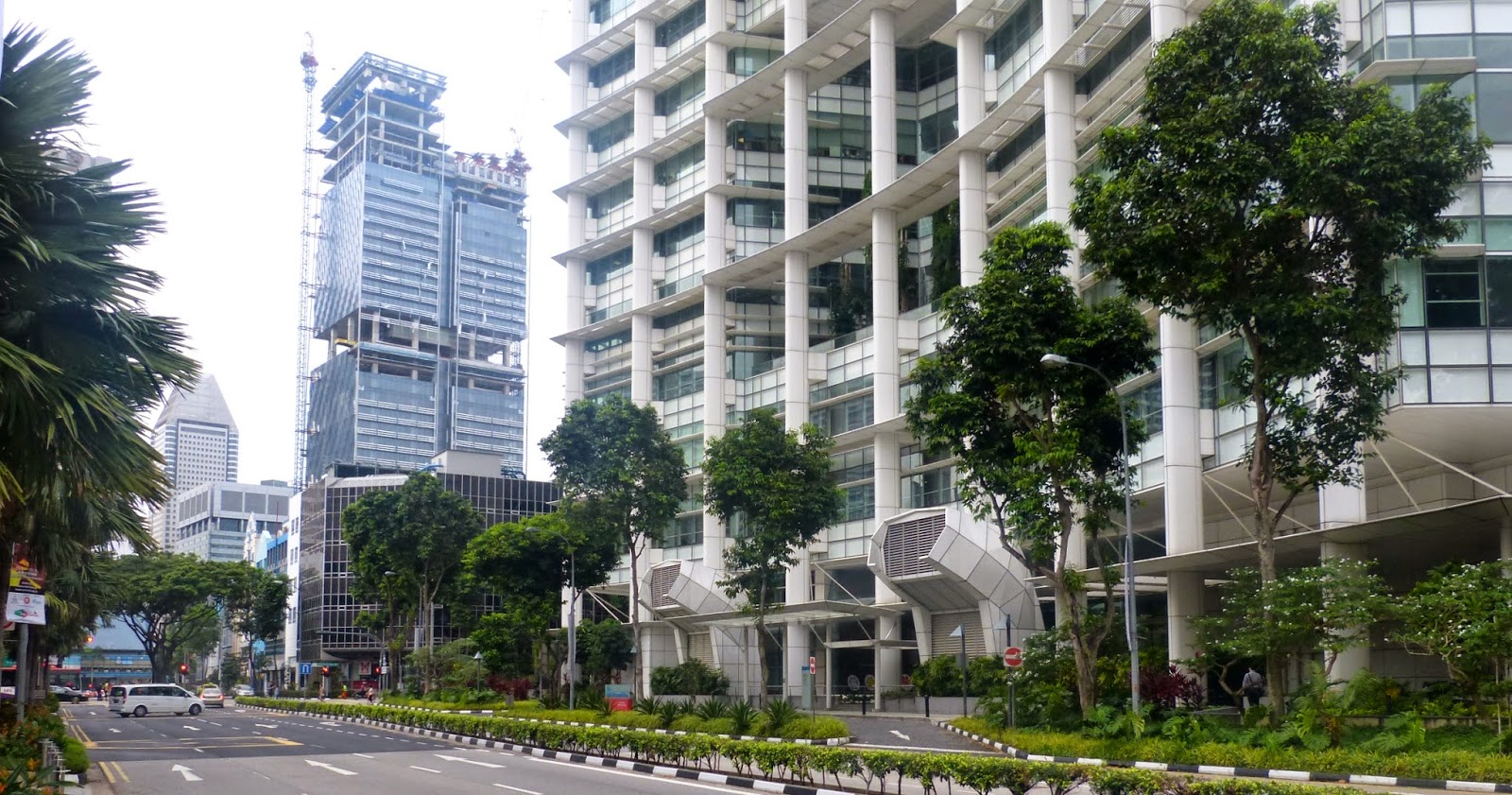 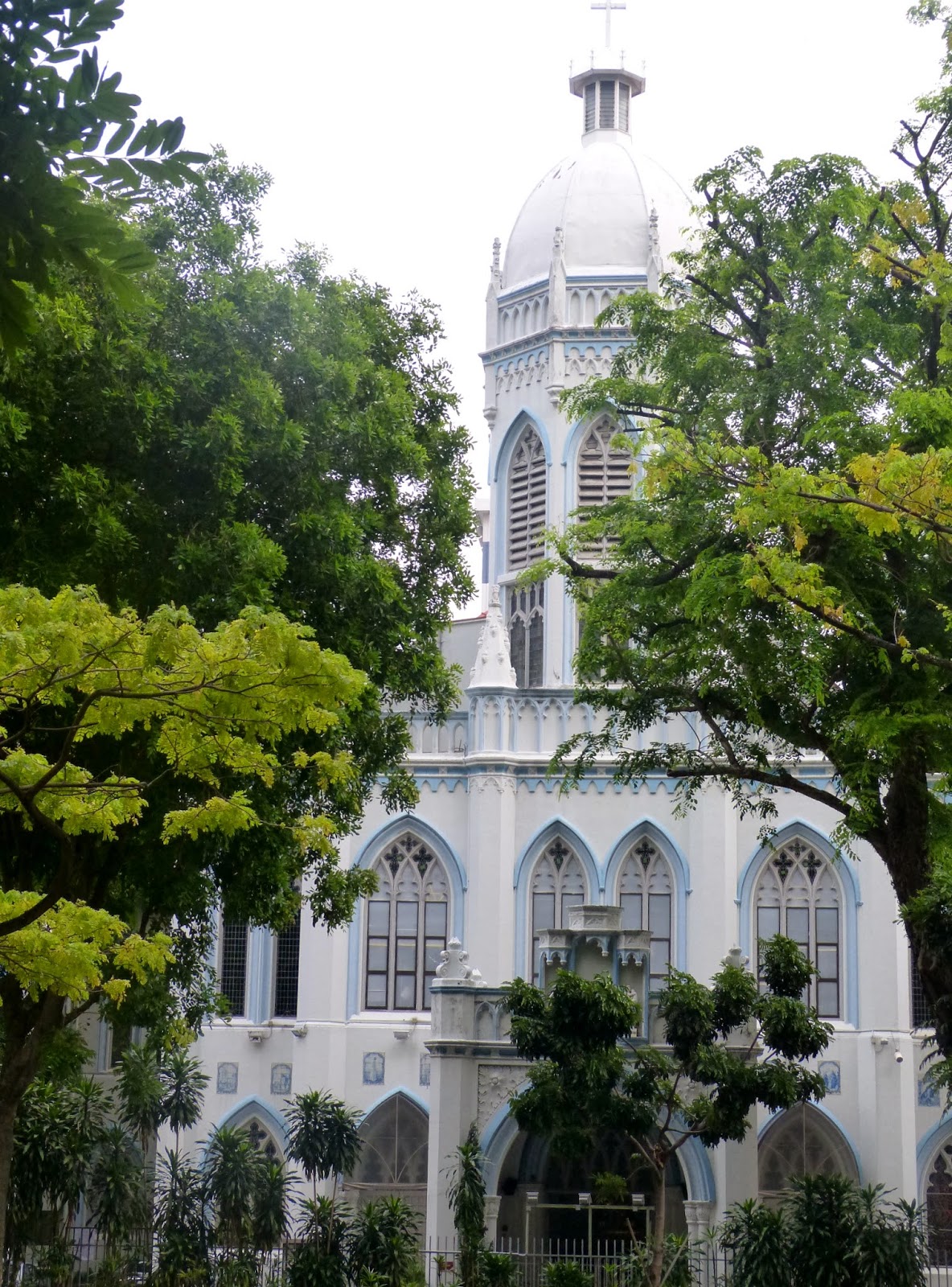 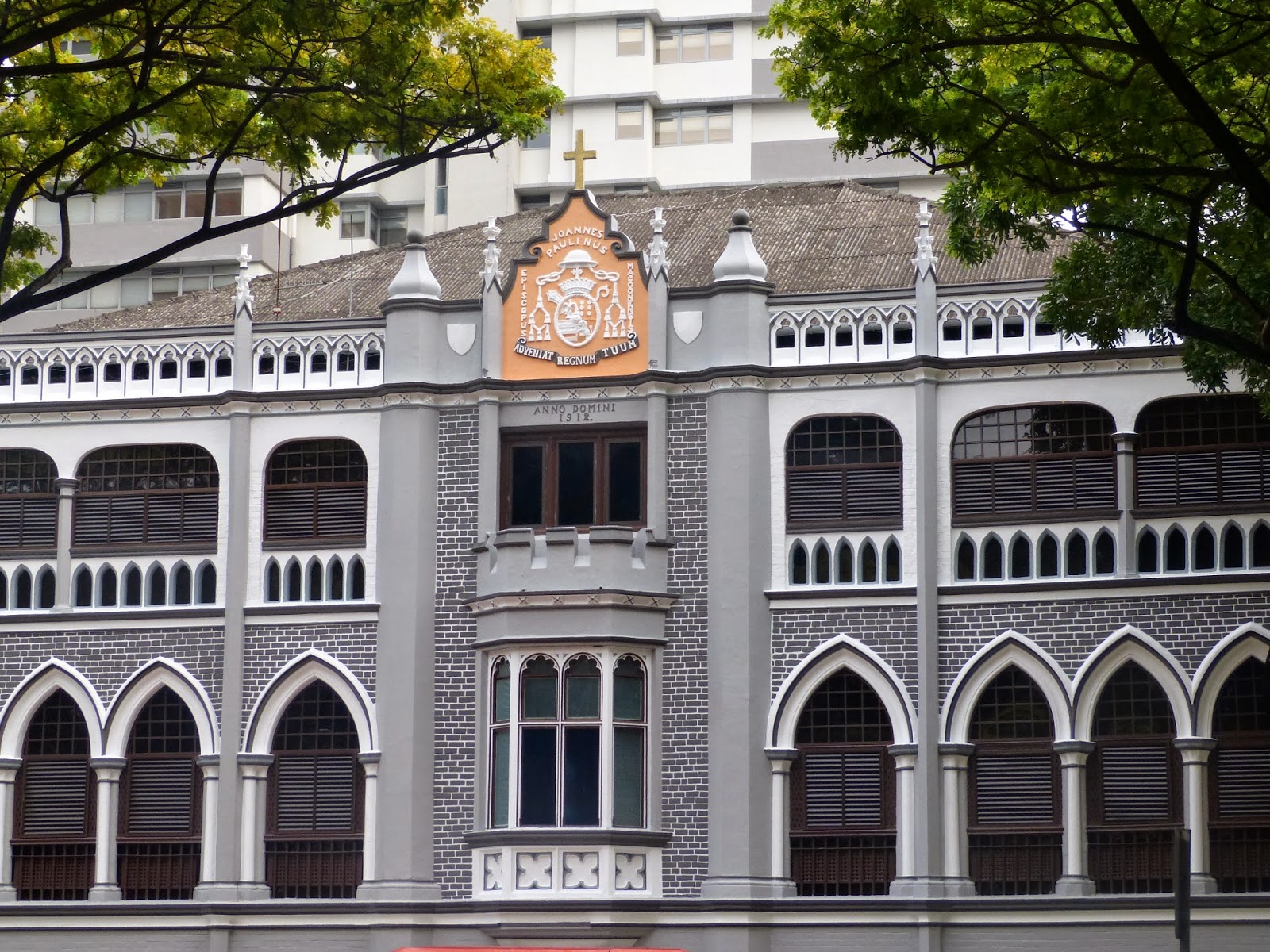 A few old buildings remain, but not many. 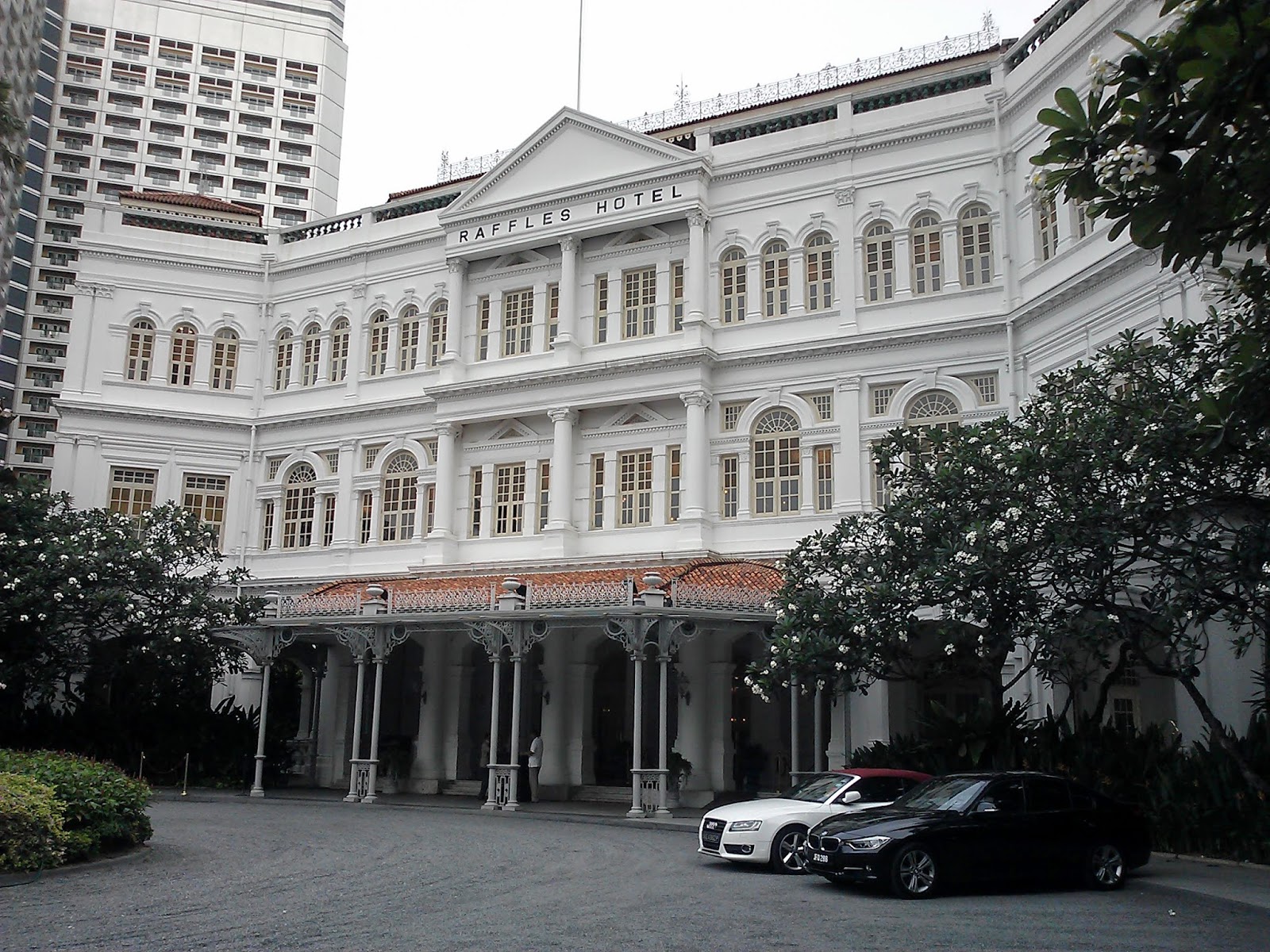 Raffles Hotel. To avoid the heat of the day, I had headed downtown about 9 am but I was already soaked from the heat and humidity. The plan was that I would go into Raffles and have a Singapore Sling, but I think they would have taken one look at my sodden shirt and tossed me out. 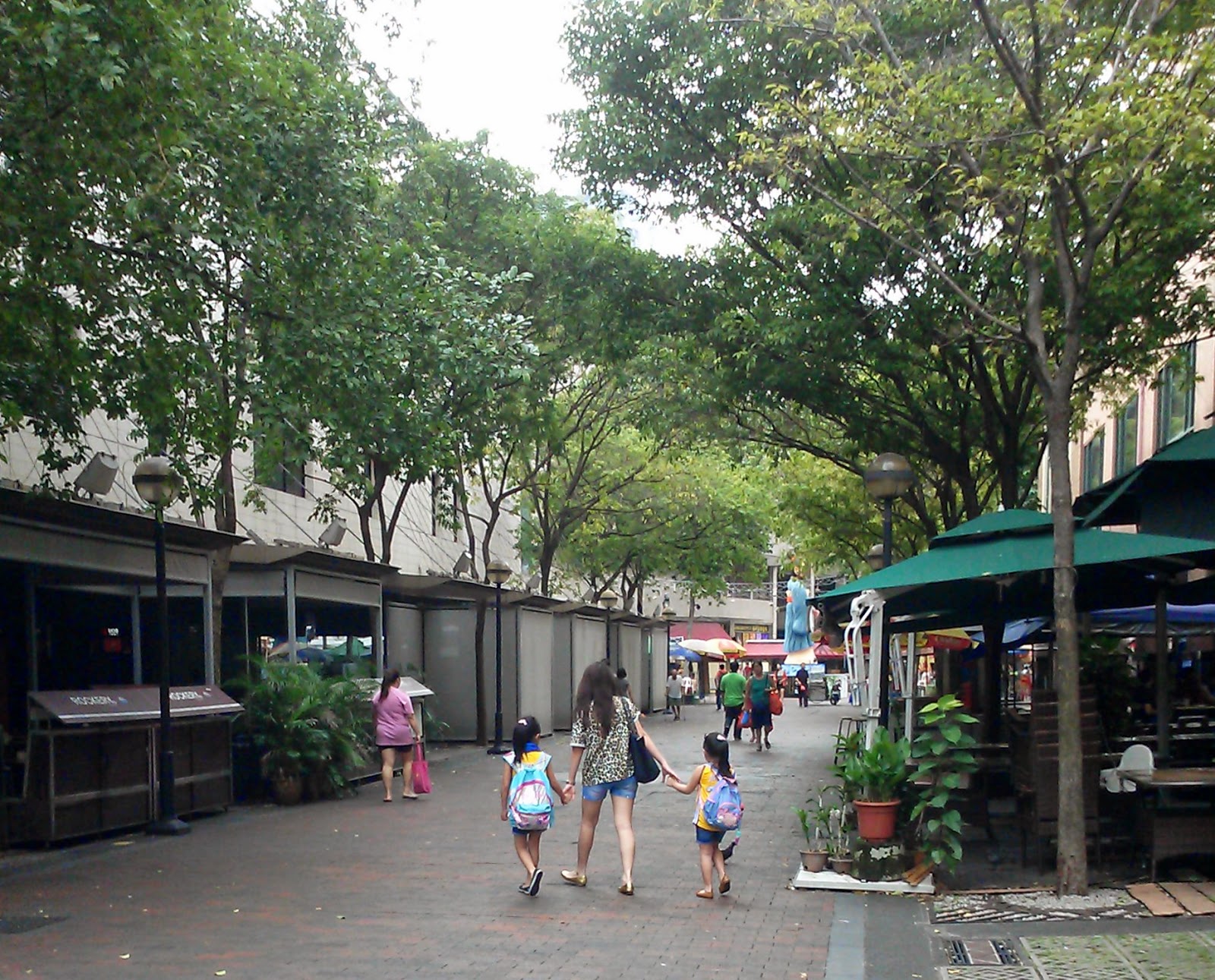 I did find something that I remembered. In the course of my wandering around forty years before I had wandered down through a market and surprisingly it was still there. Back forty years ago, it looked like one of the markets in Hanoi but now it was sanitized. 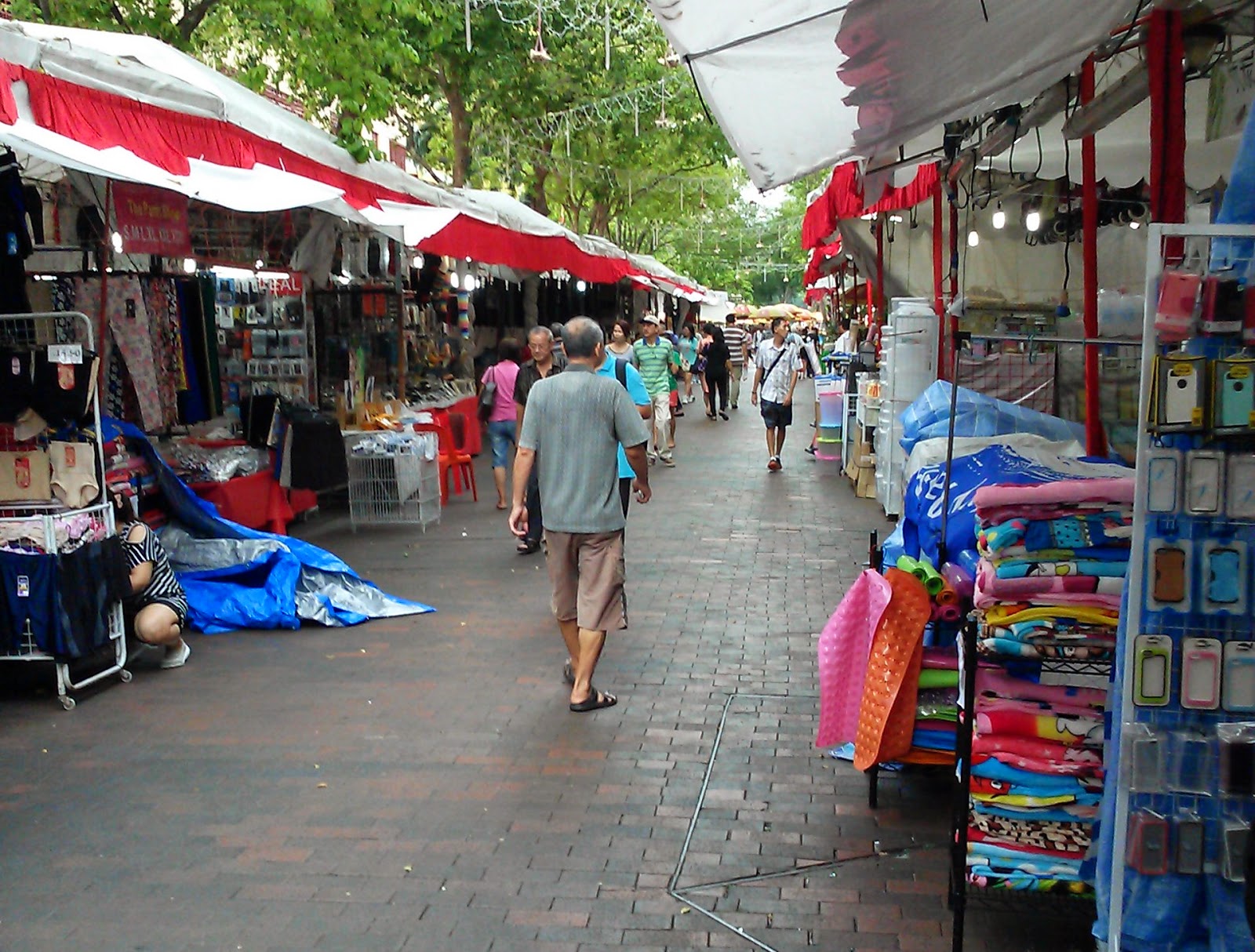 Singapore is a very modern and efficient city and probably will serve as the model for the other major Asian cities which in some ways will be a pity because the old traditional markets, streets and buildings will disappear.