Sydney - the Strictly Ballroom costume exhibit at the Powerhouse

Perhaps one of the most colourful films ever made was the Aussie film, Strictly Ballroom. If you are not familiar with the film, watch this video. 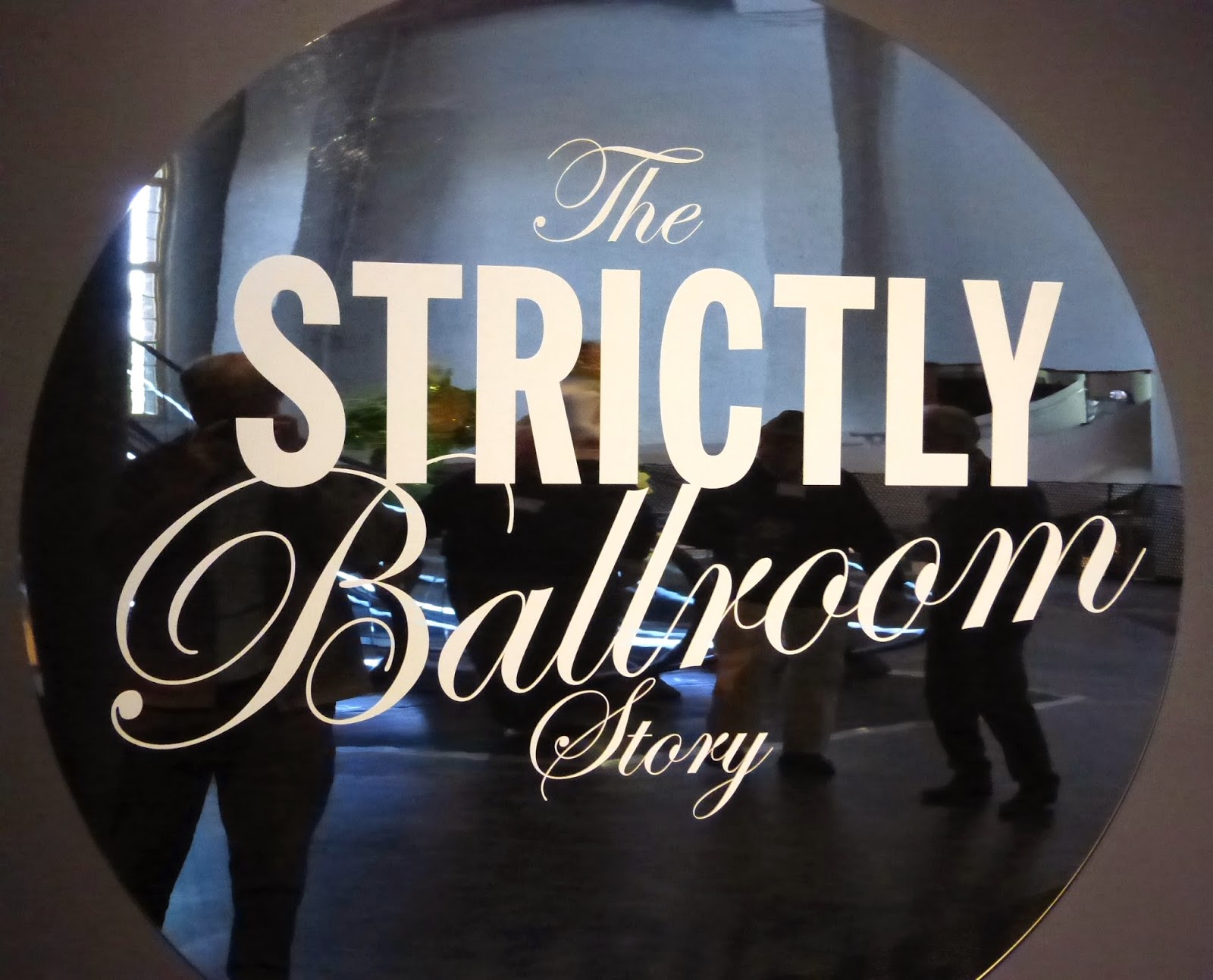 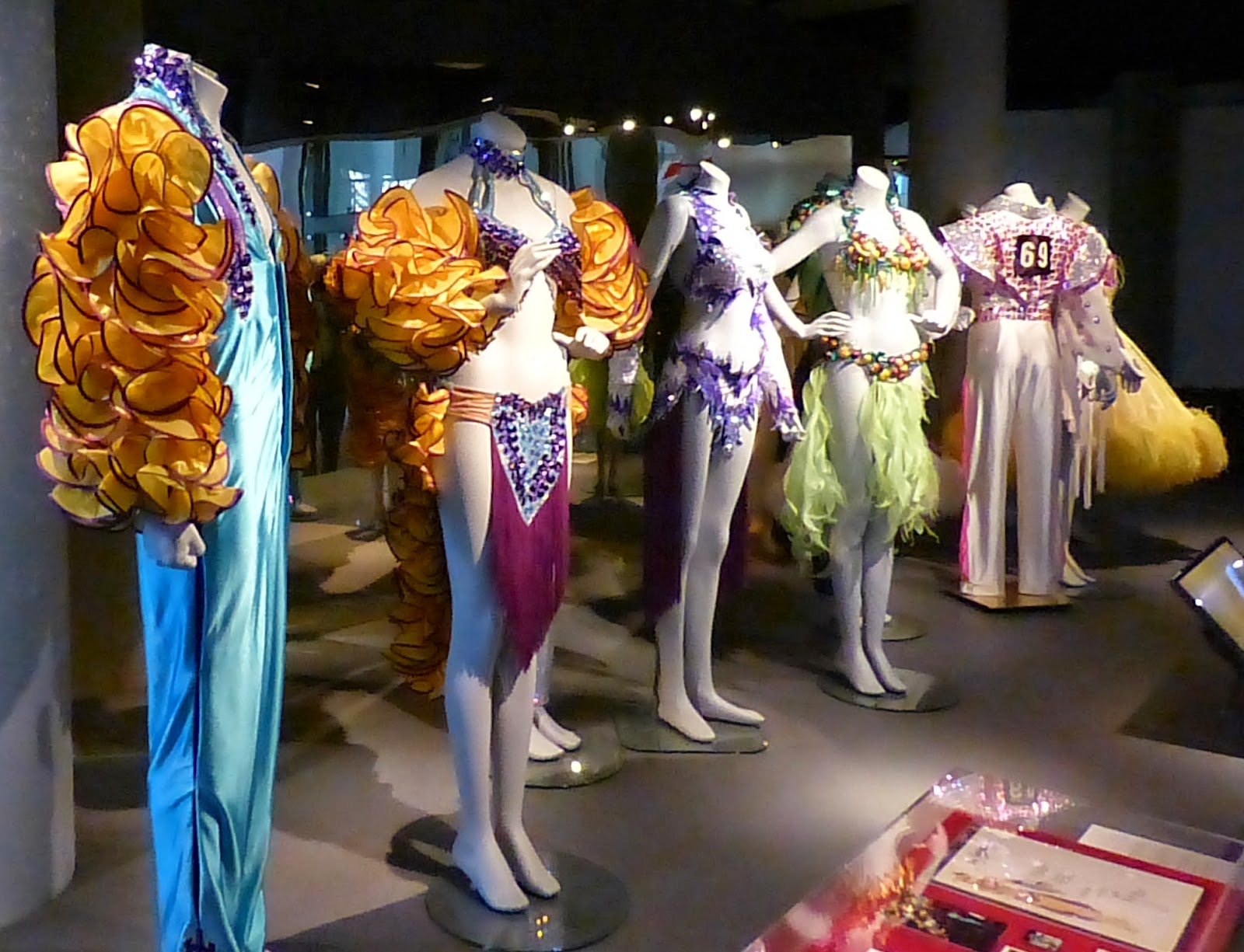 The Museum had an exhibit of most of the costumes from the film which was first screened in 1992 at the Cannes Film Festival where it was an instant hit. 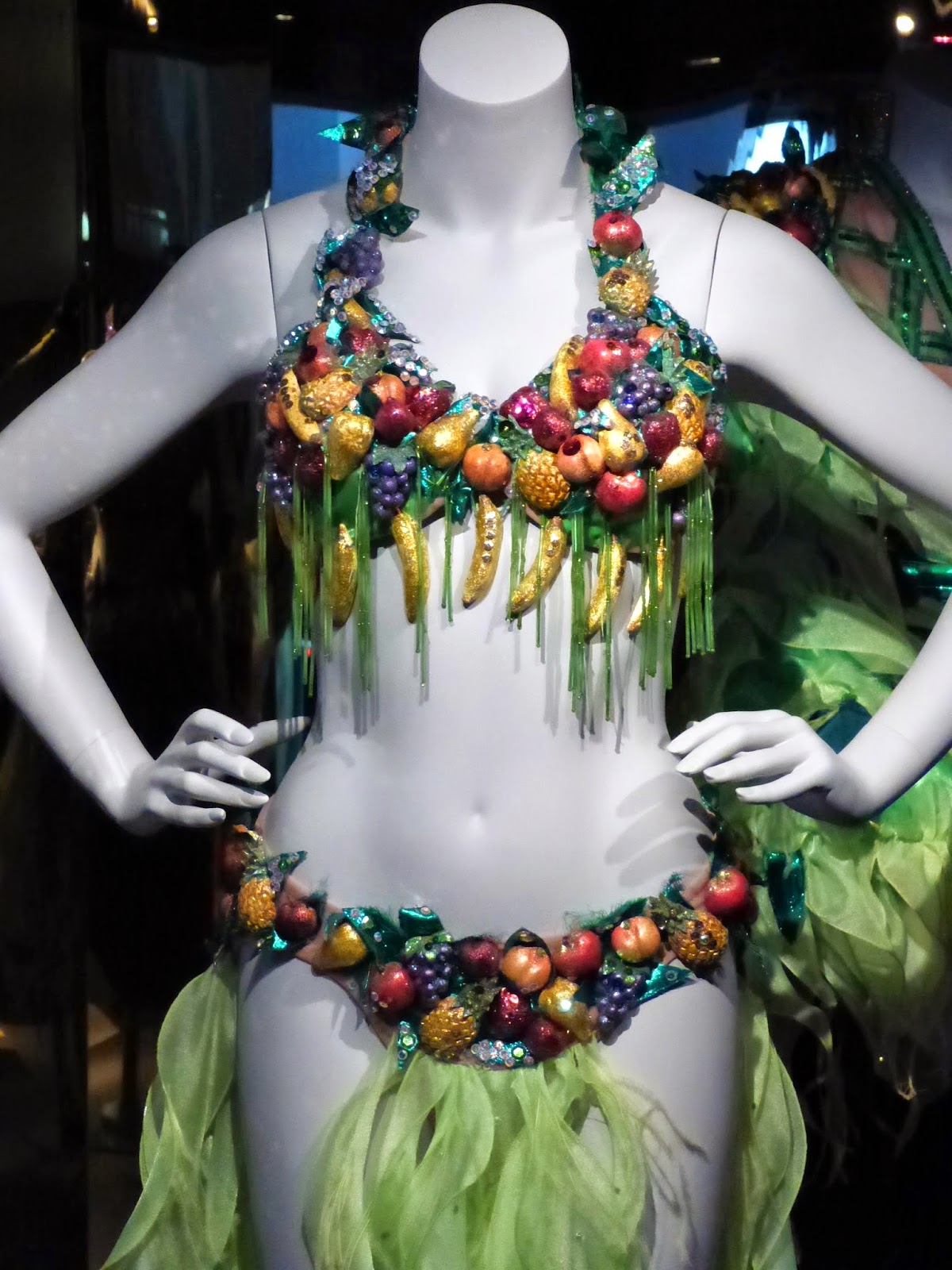 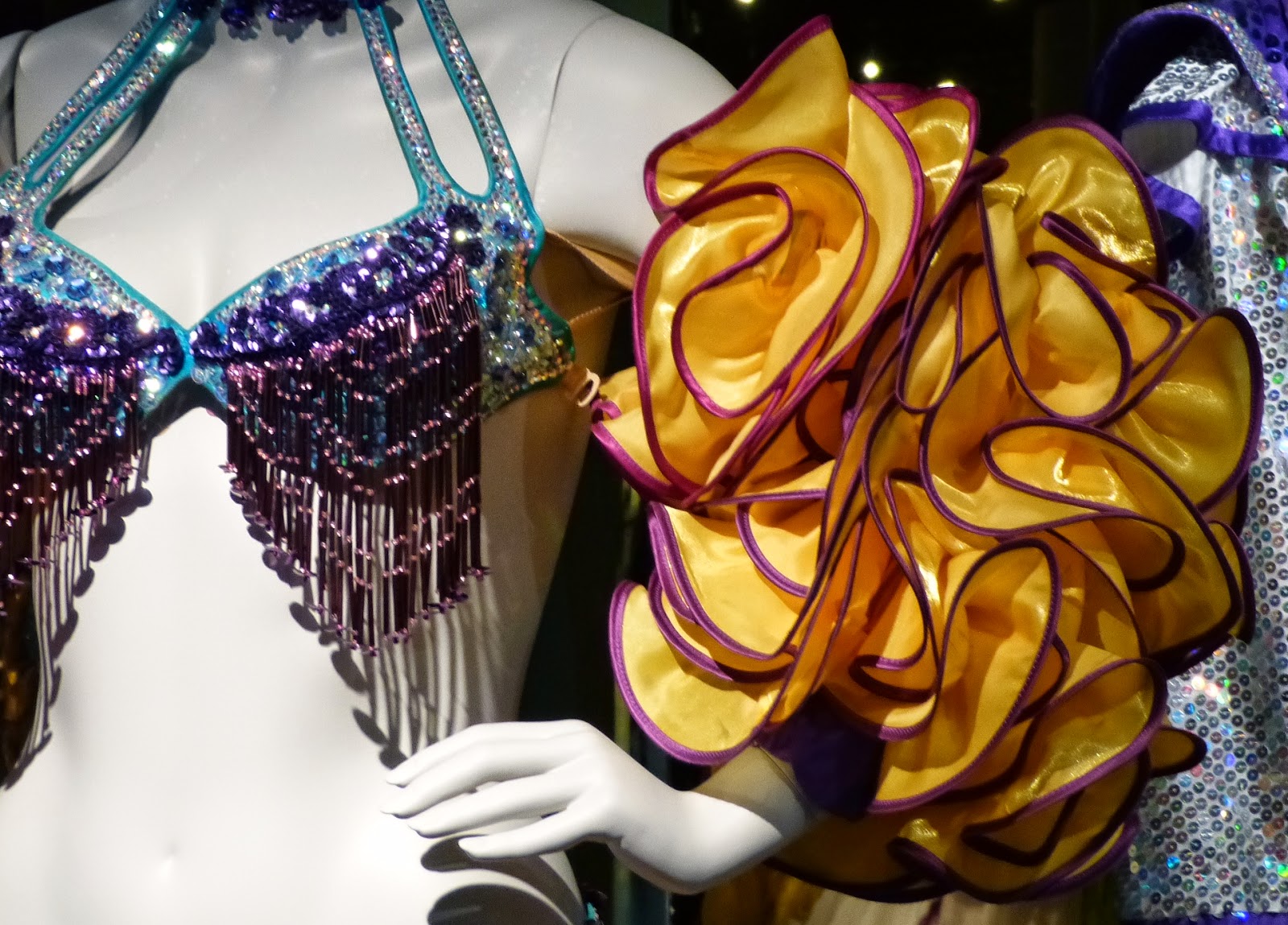 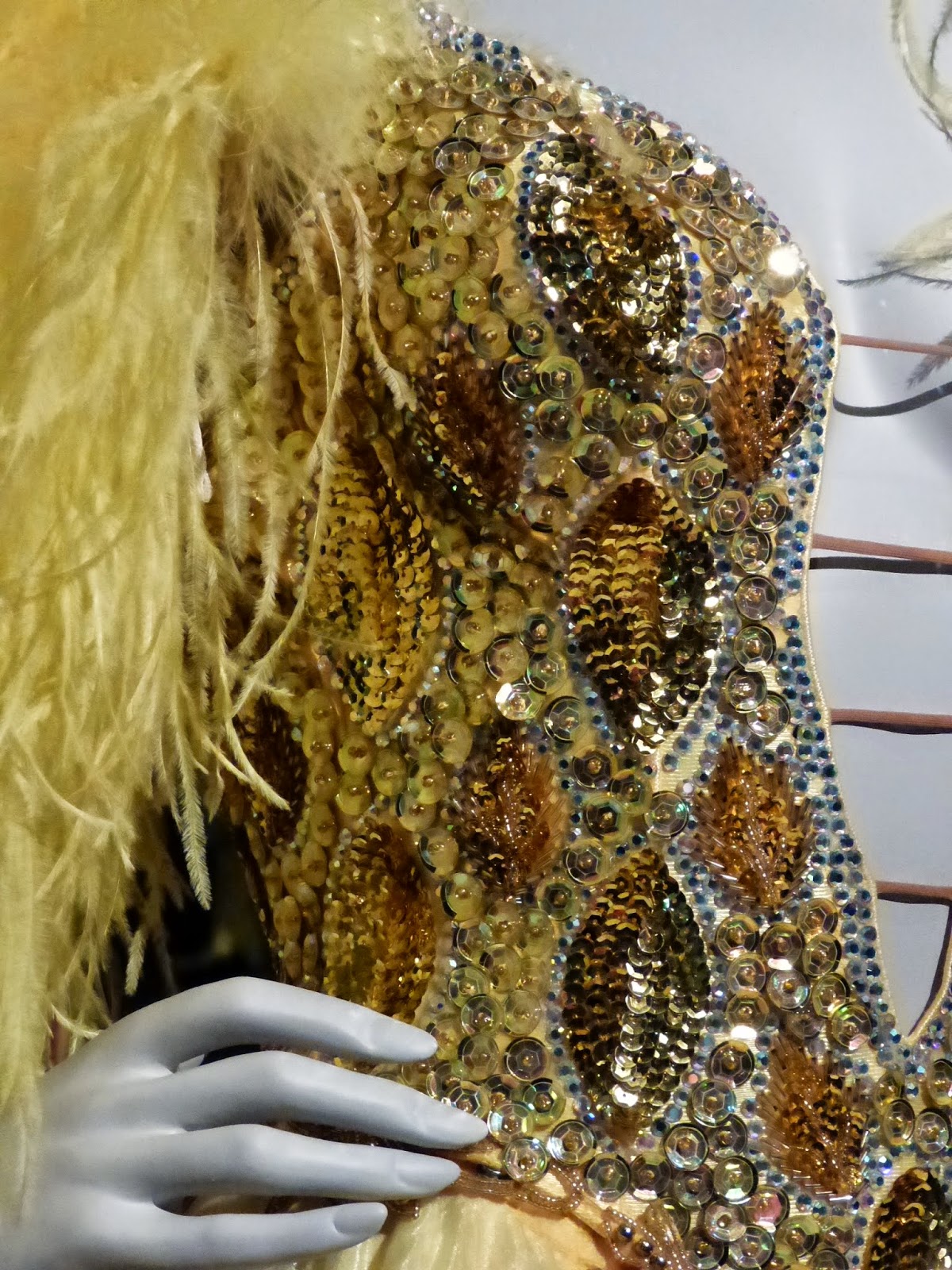 Marianne points out that the workmanship in these costumes is exquisite, nothing like the shoddy work often found in film costumes. 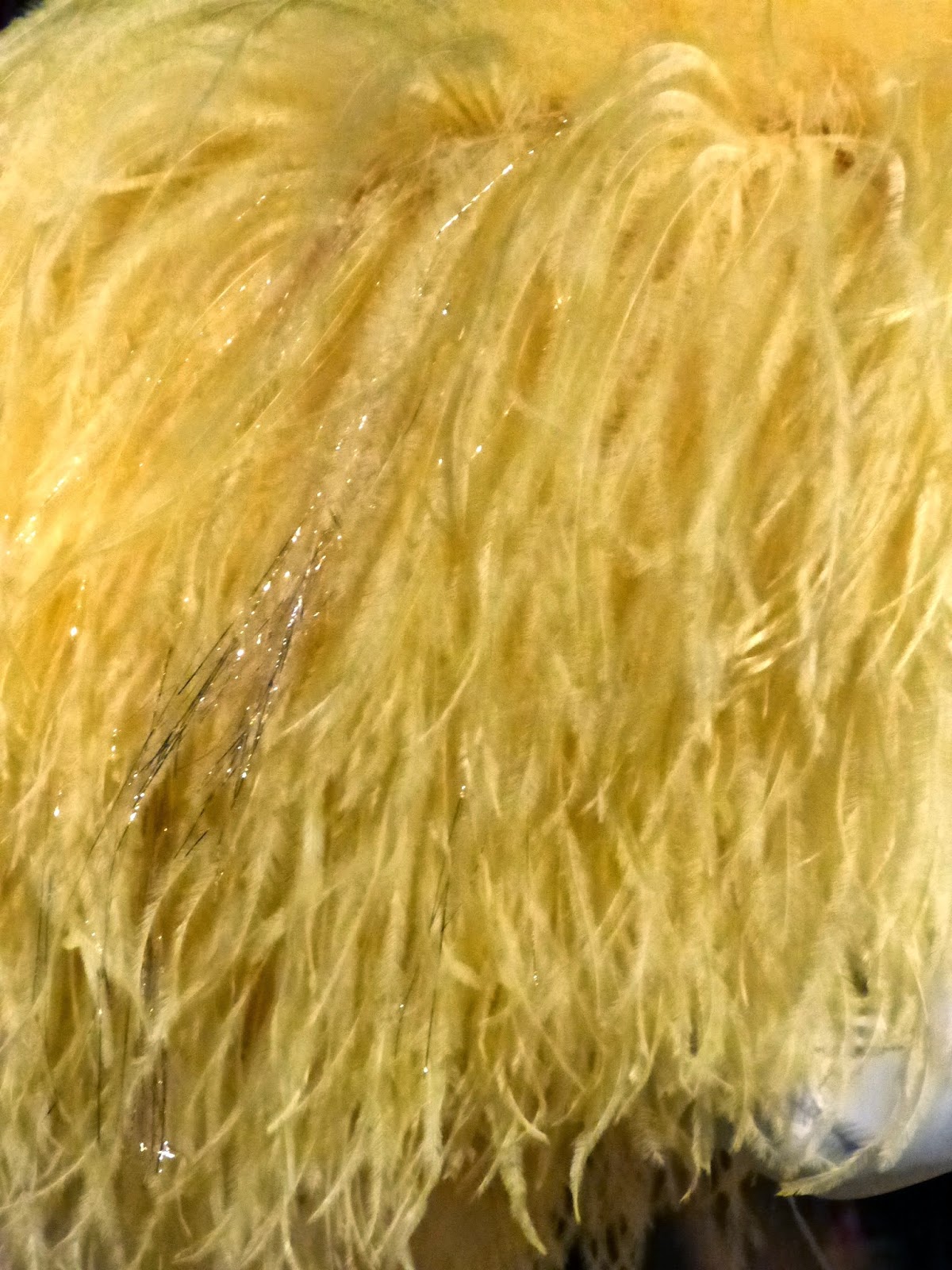 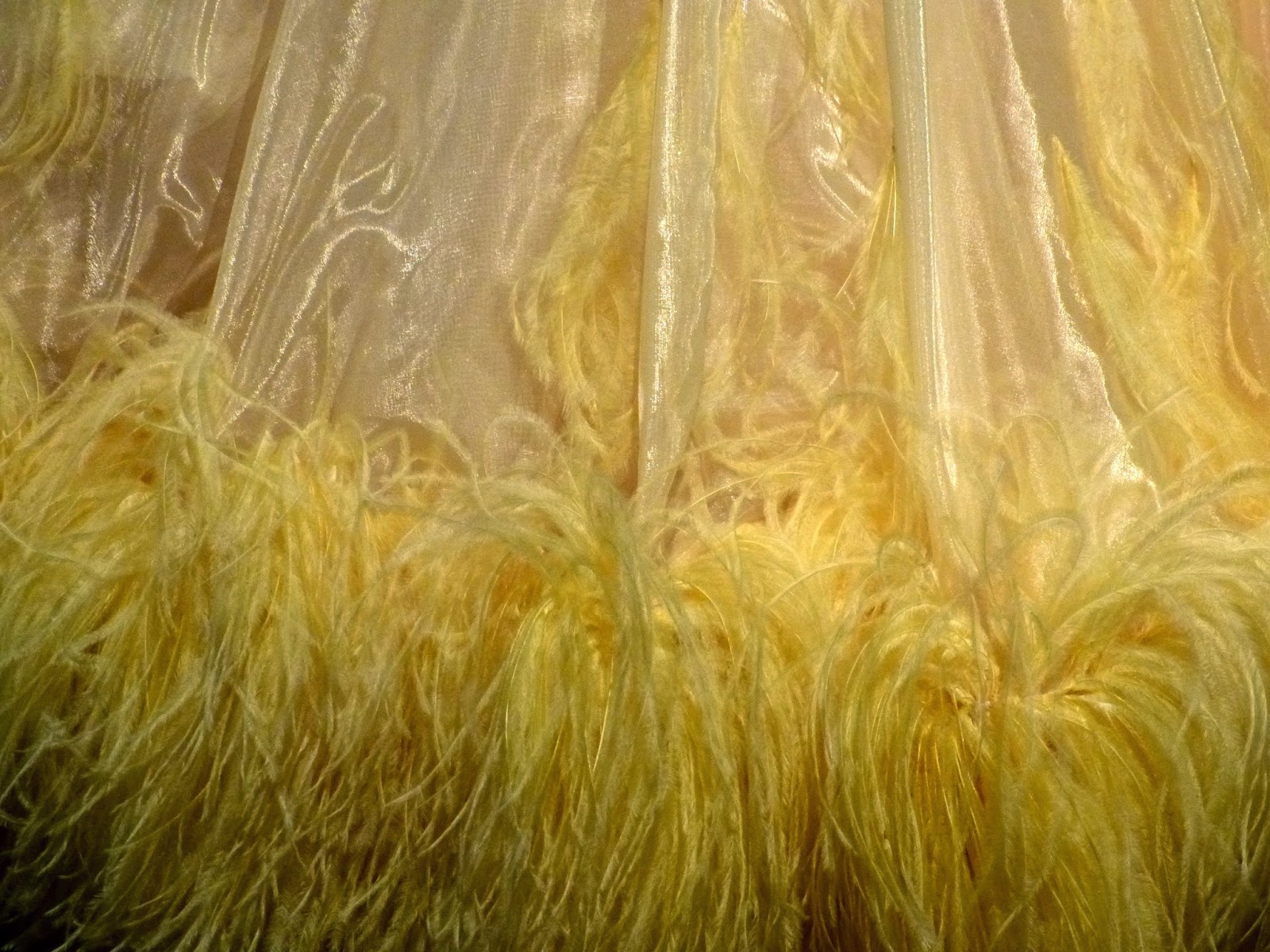 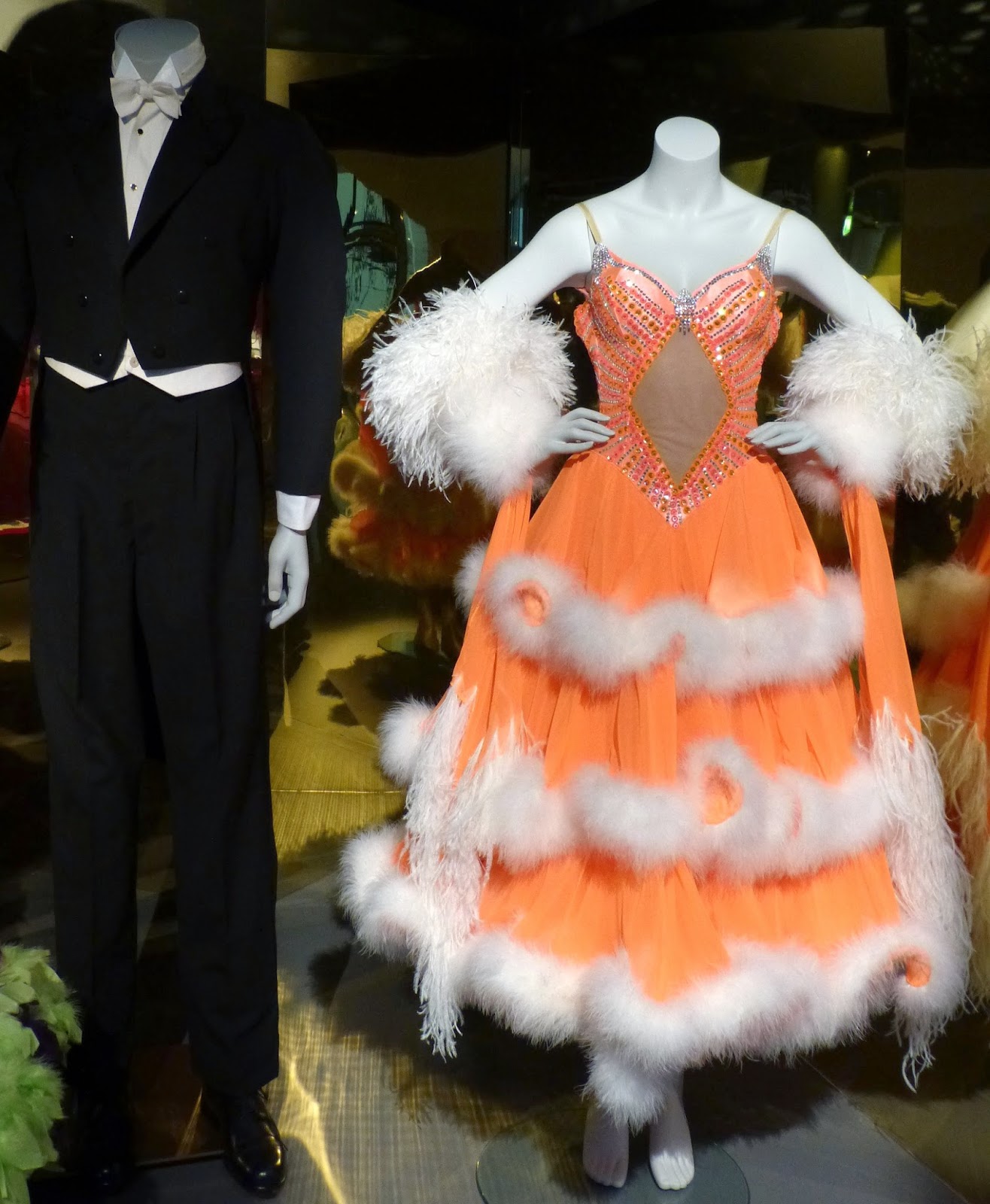 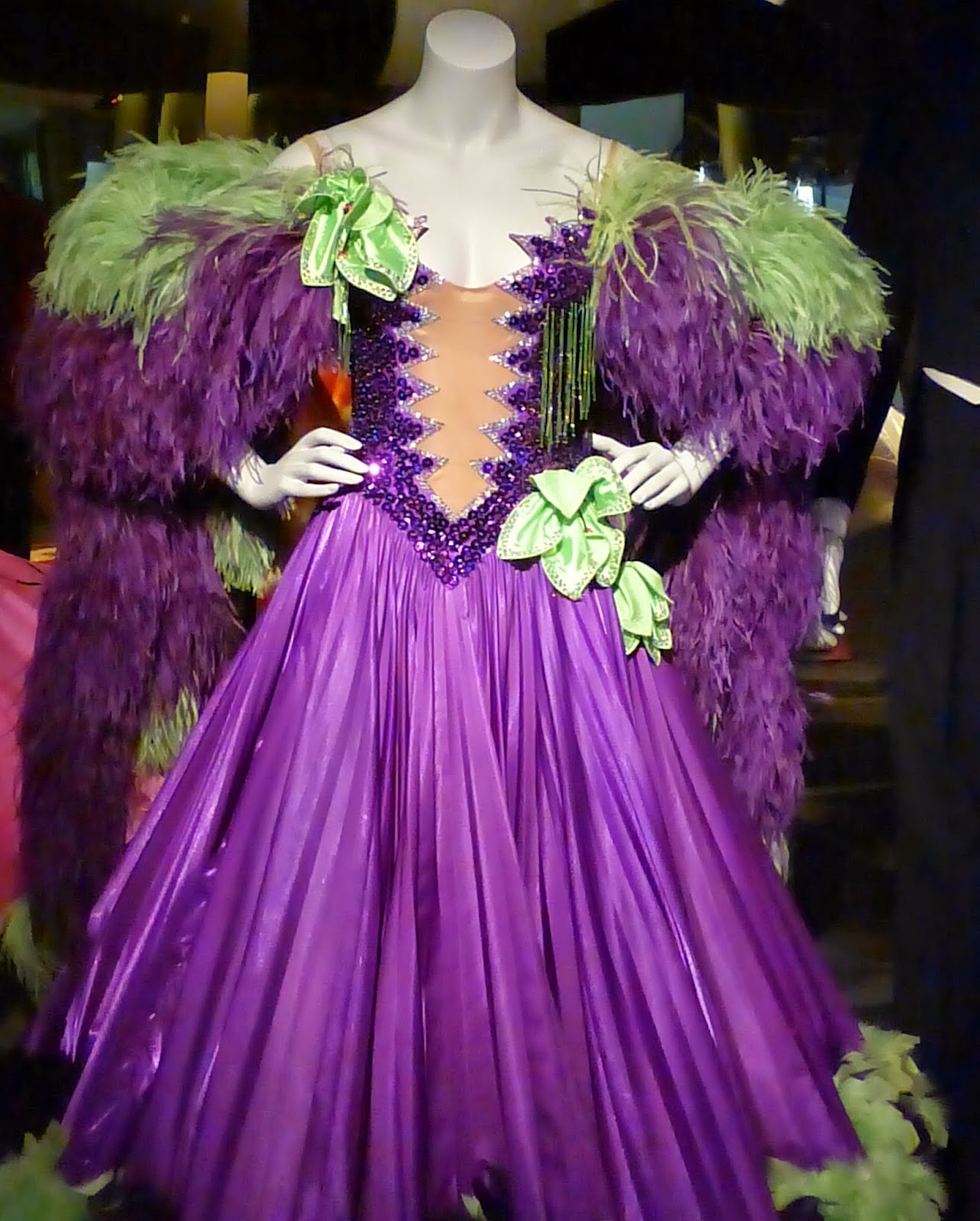 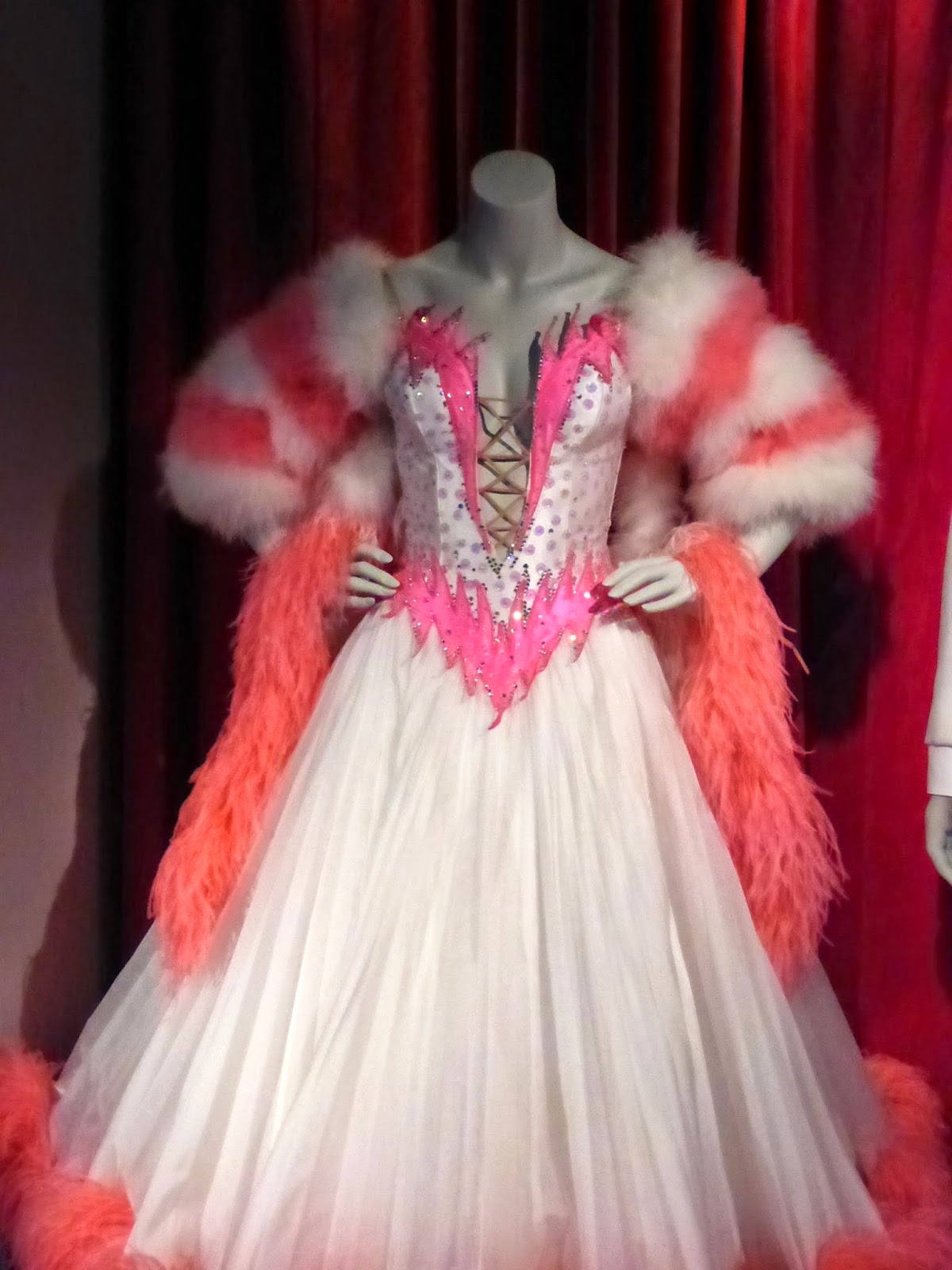 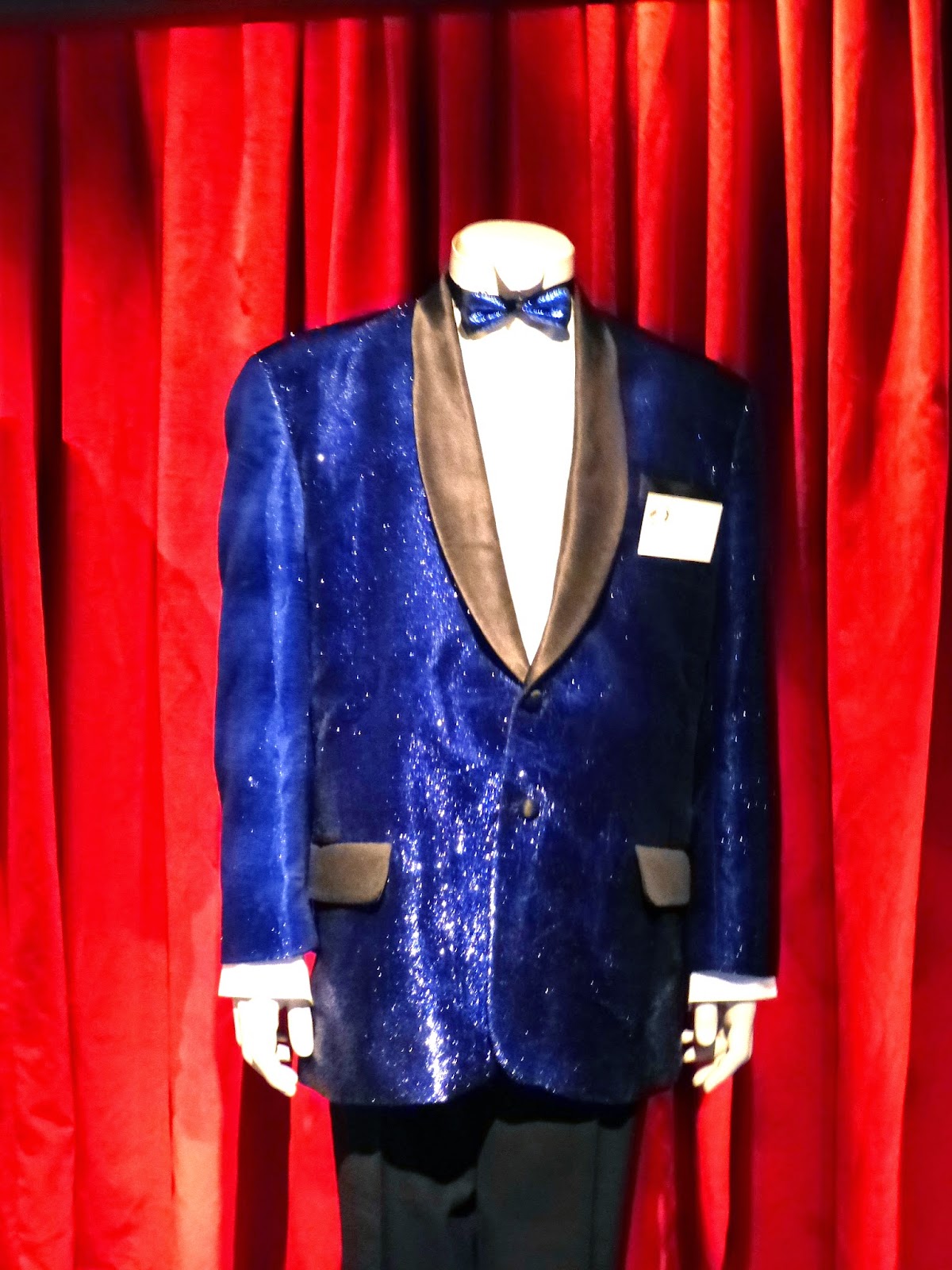 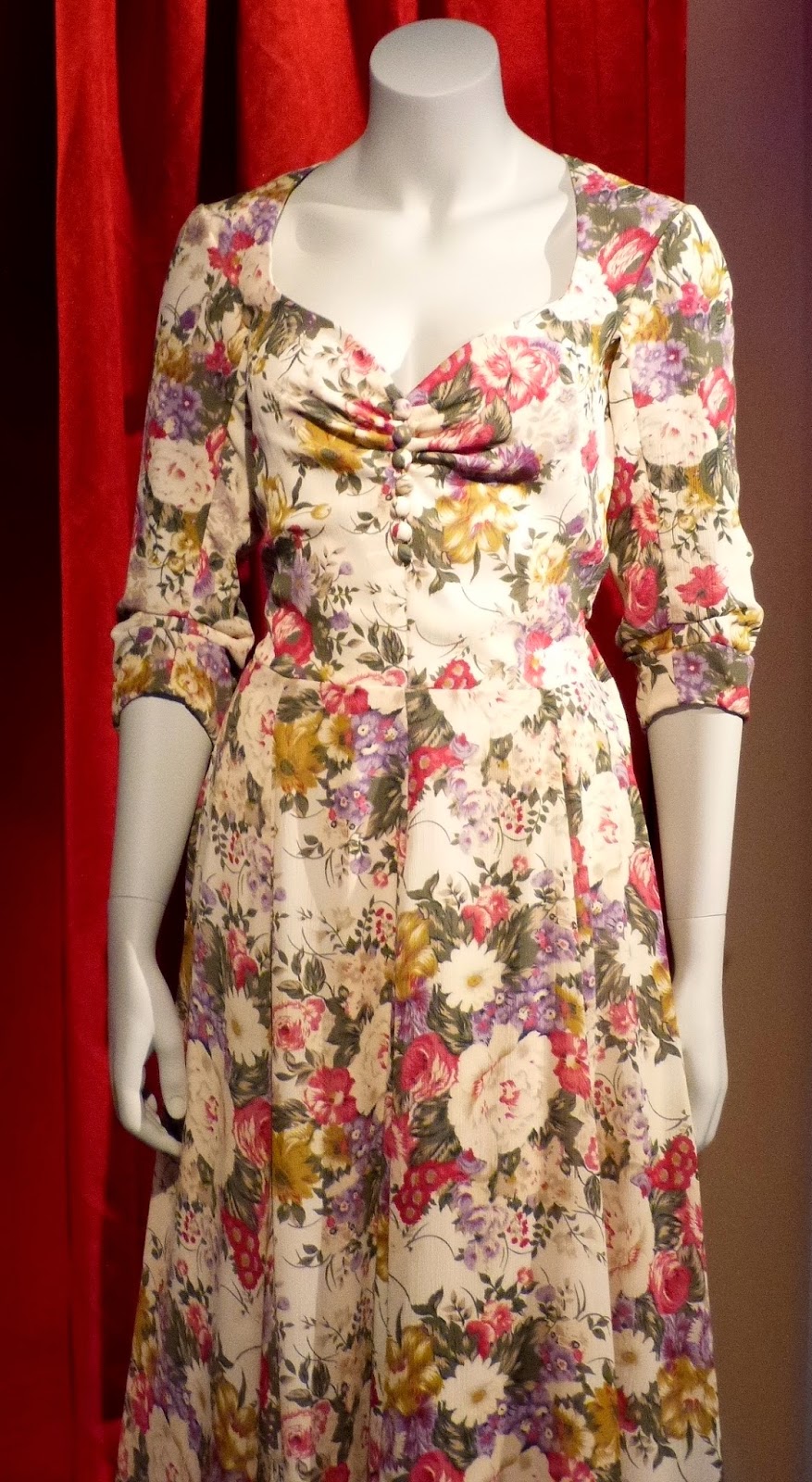 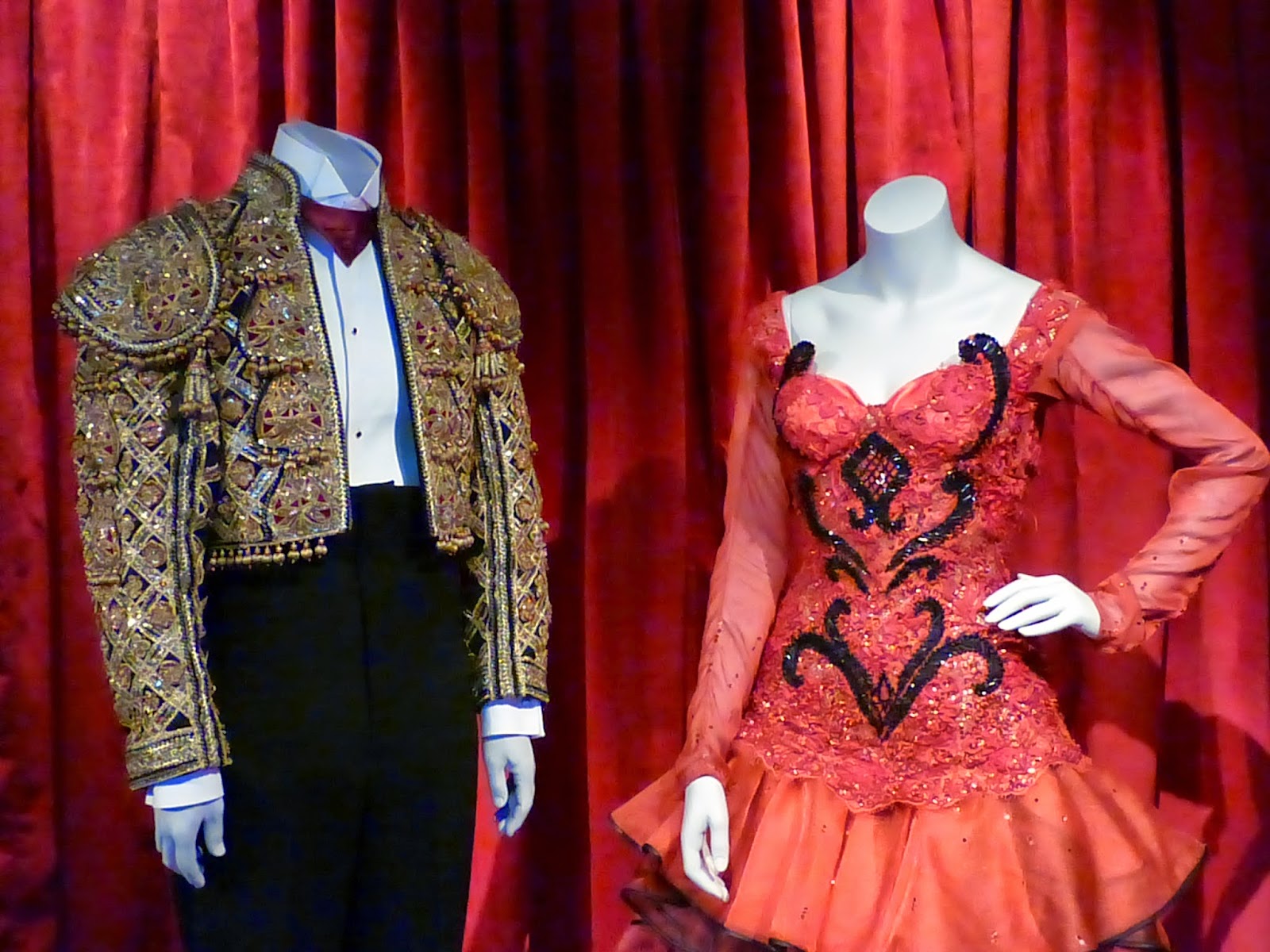 Scott and Fran's outfits for the end of the film. 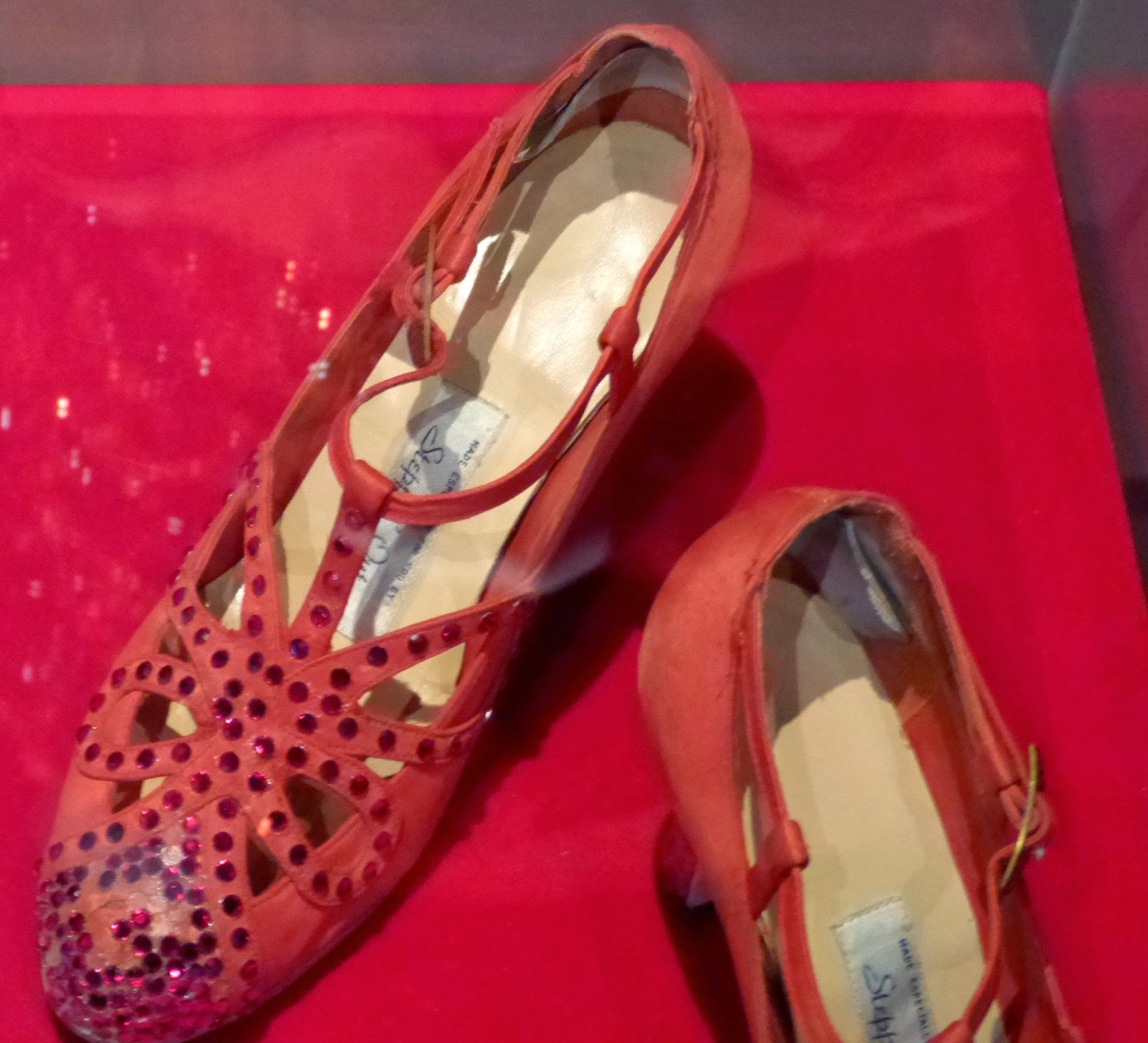 The Aussie equivalent of the 'Ruby Slippers' from the Wizard of Oz. 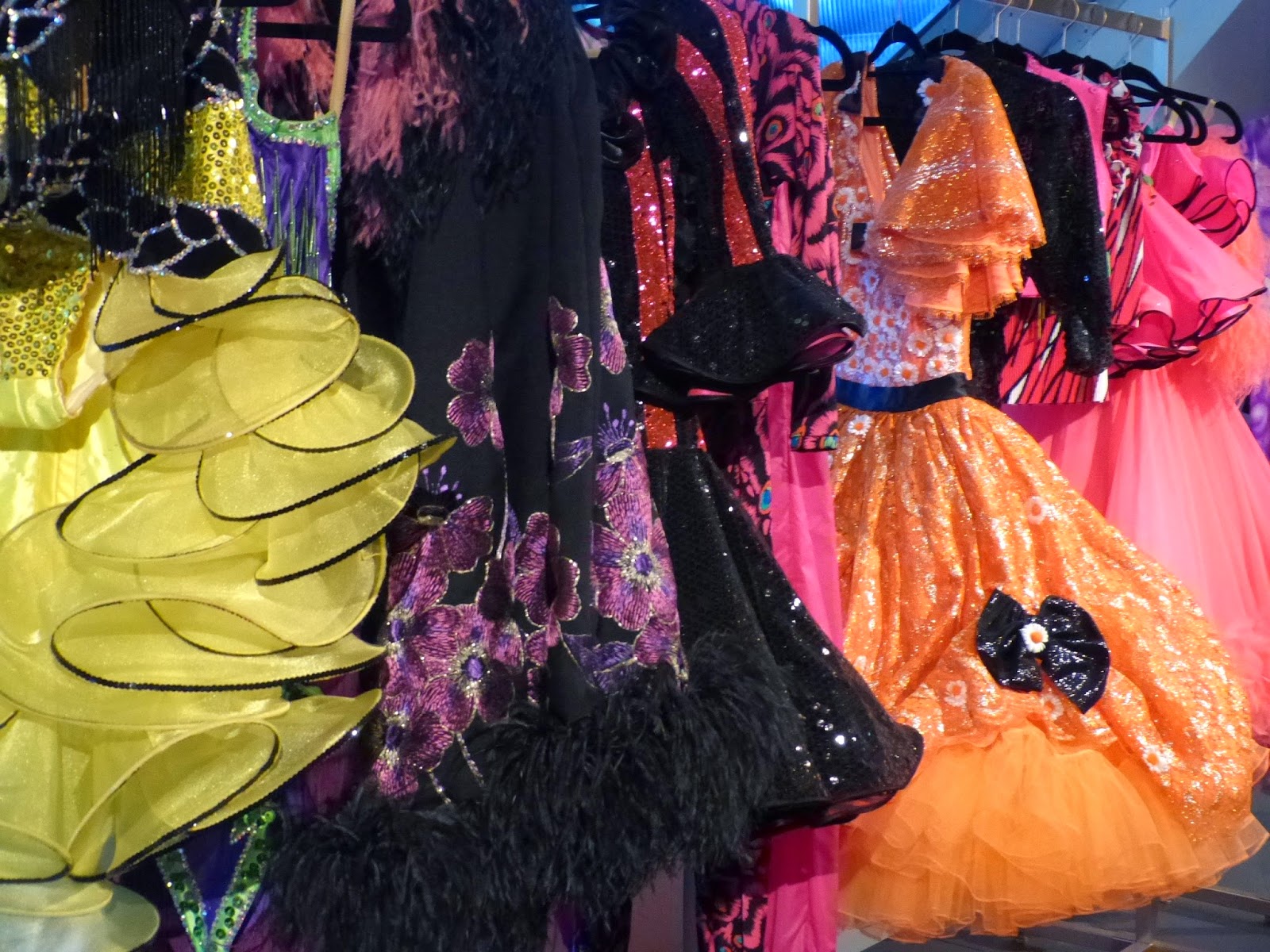 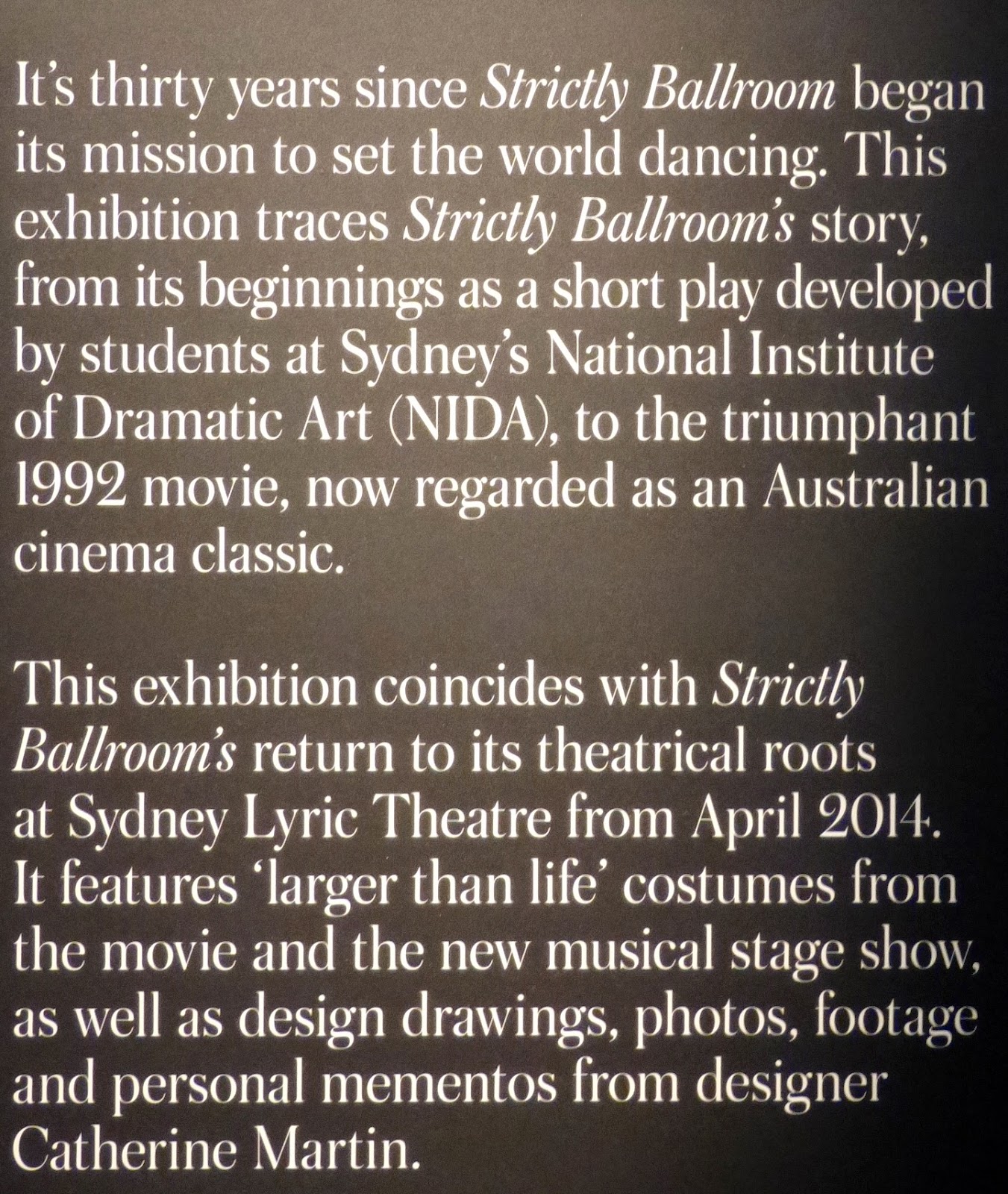 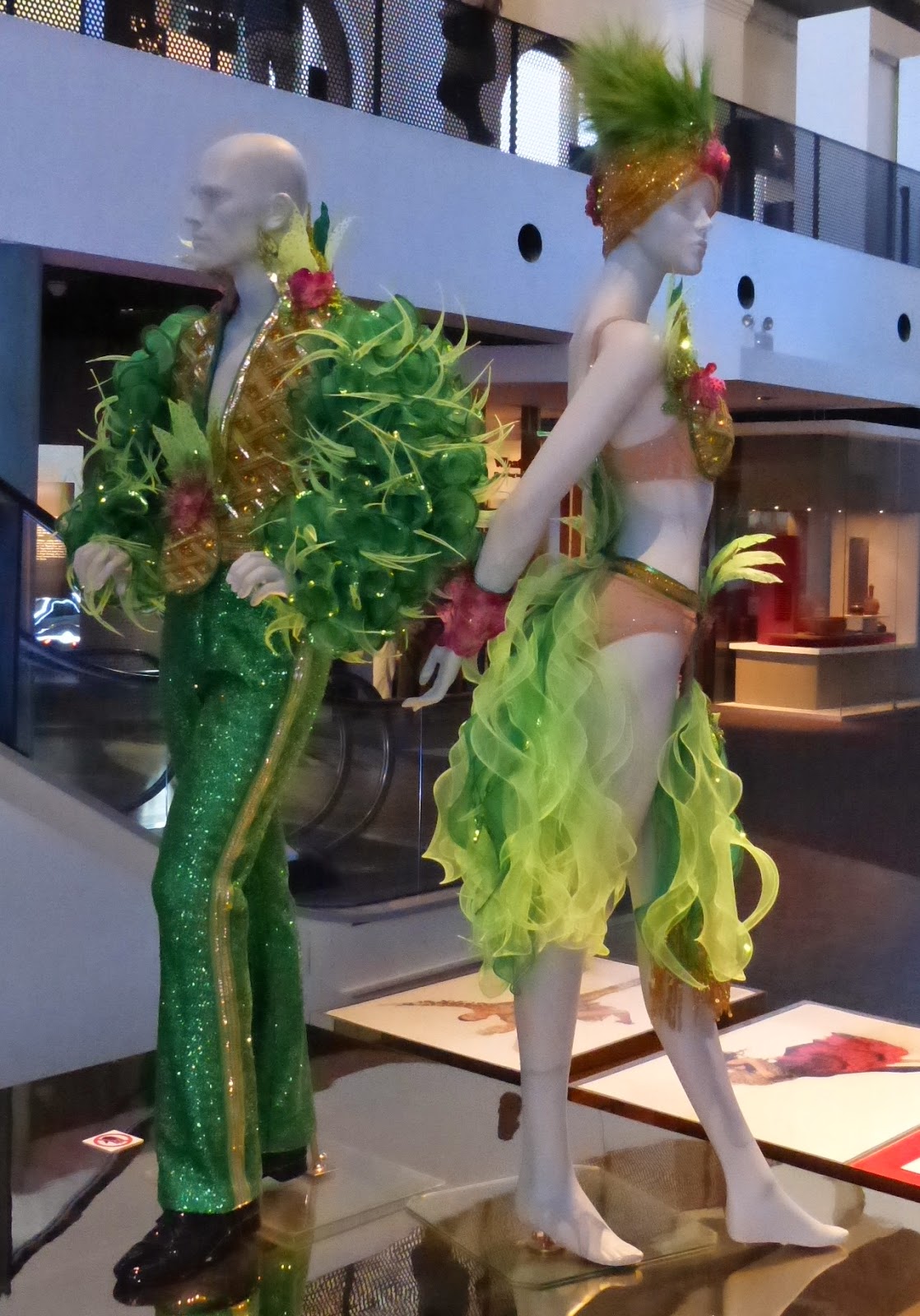 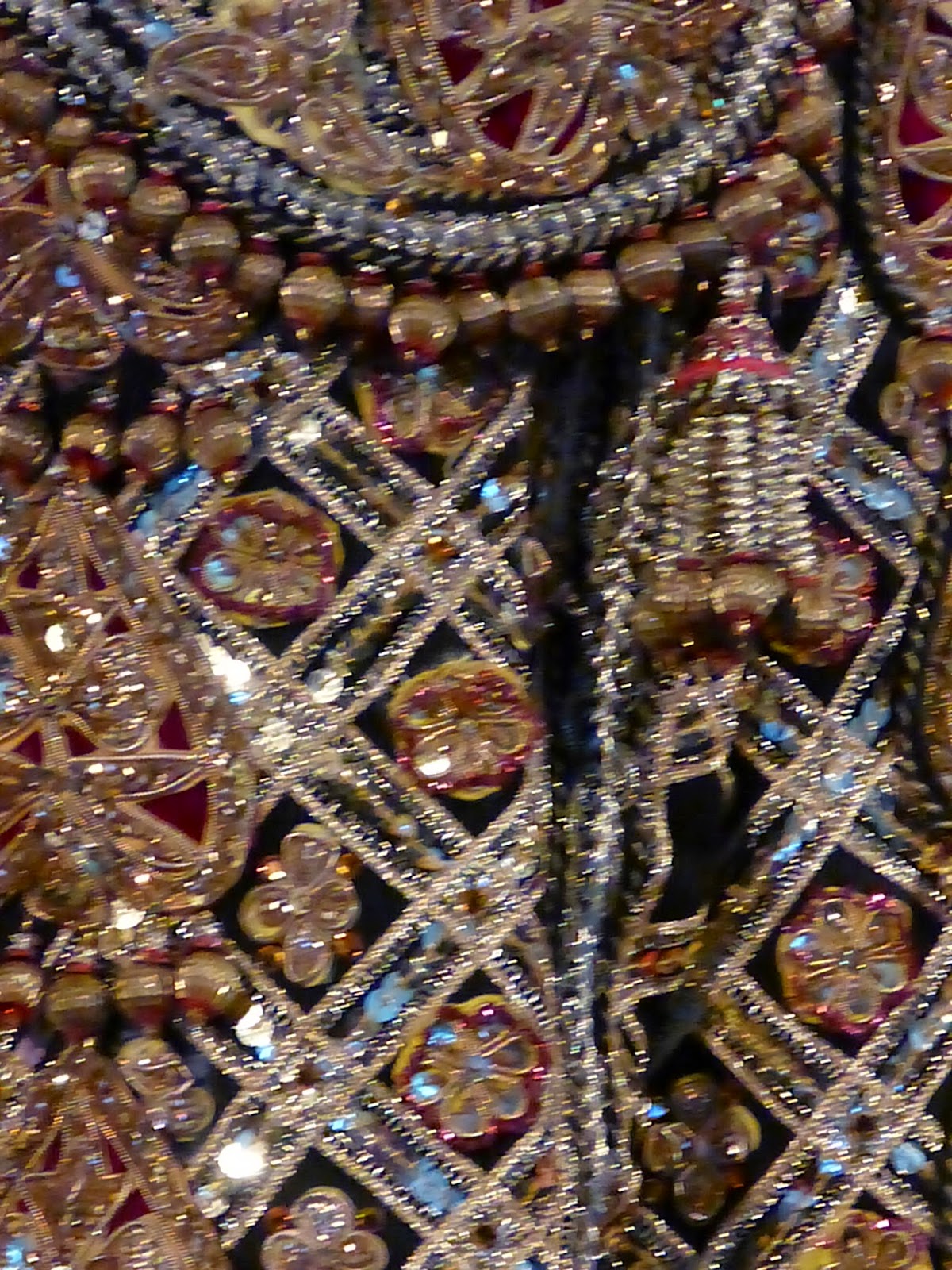 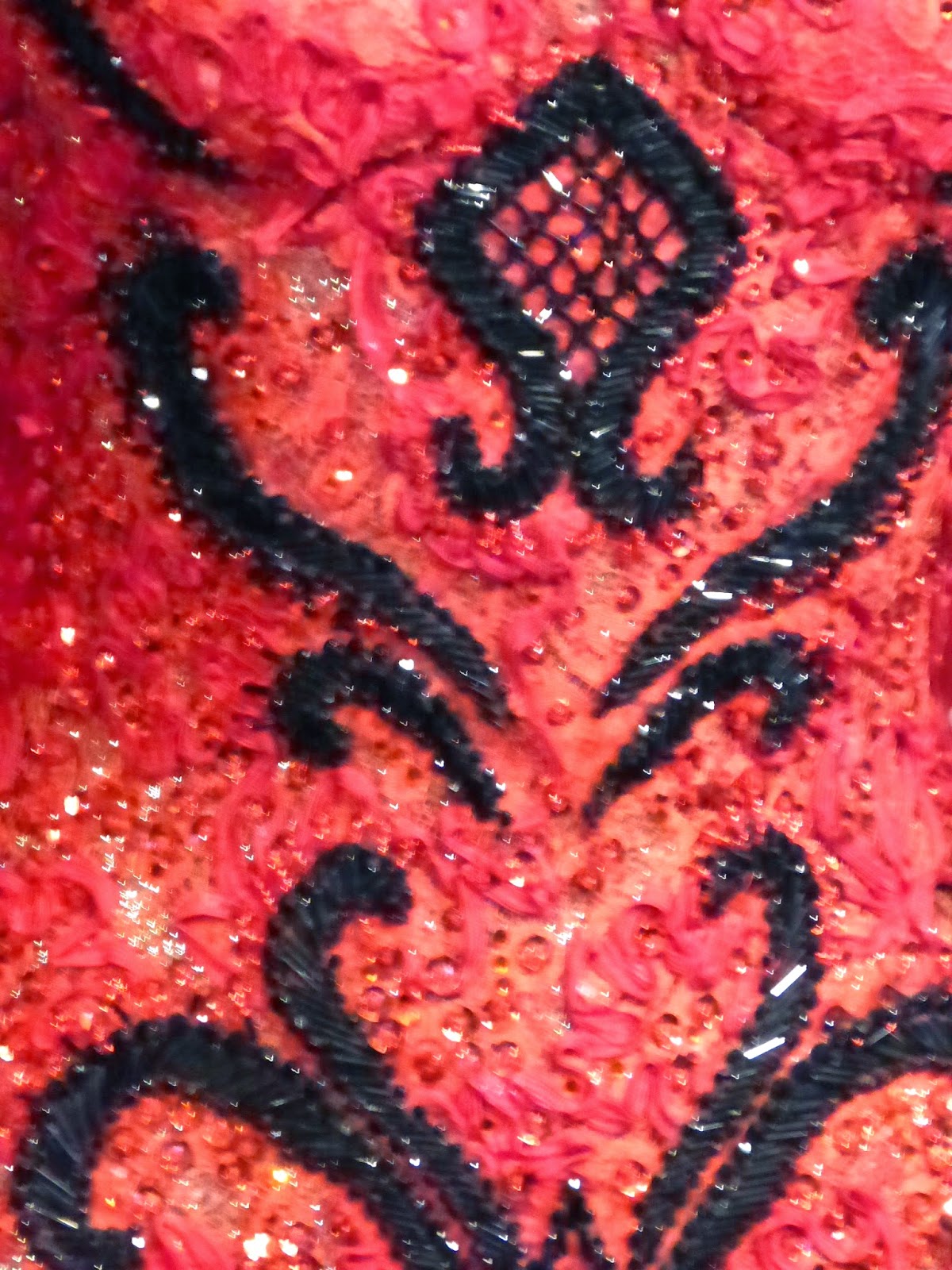 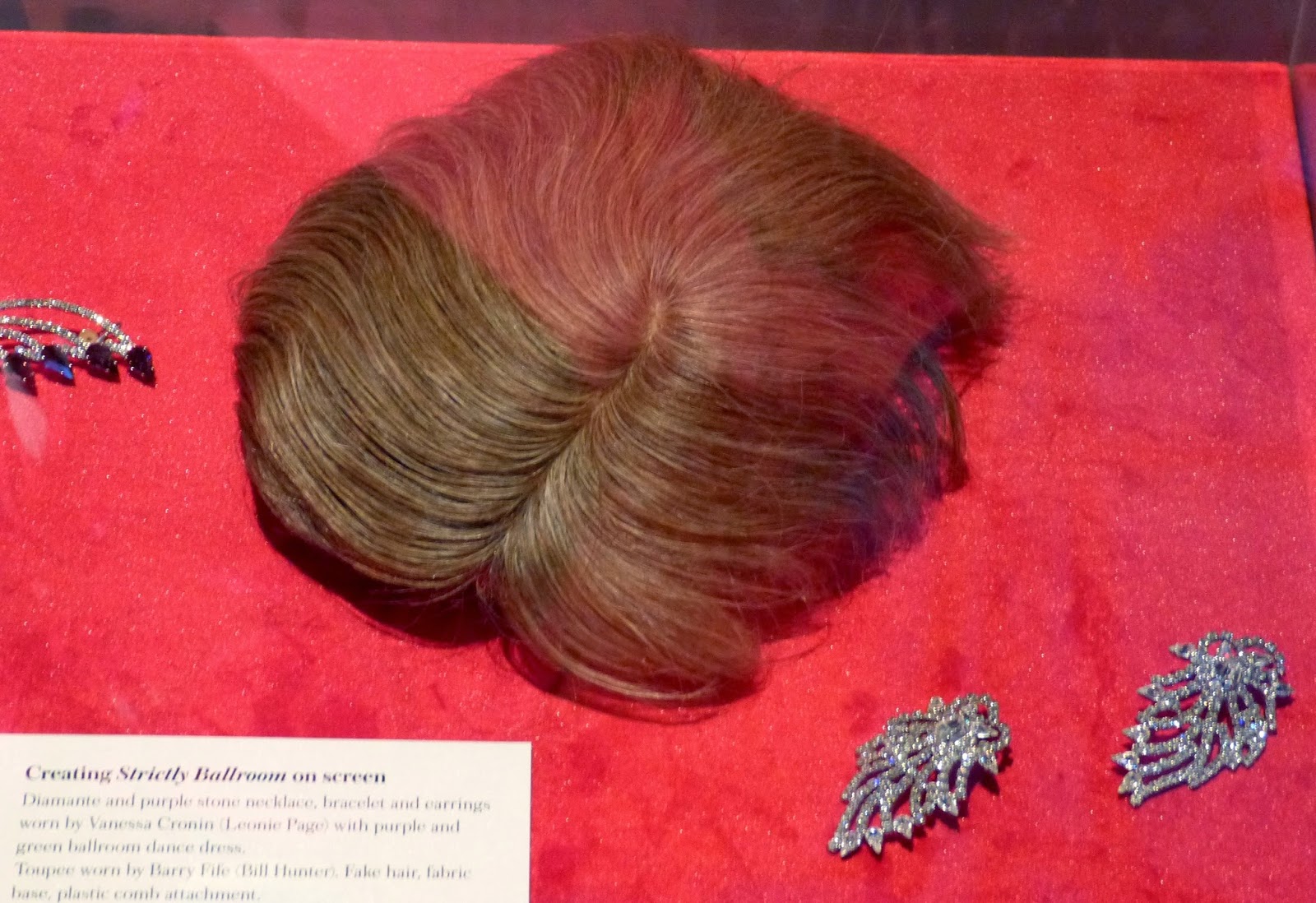 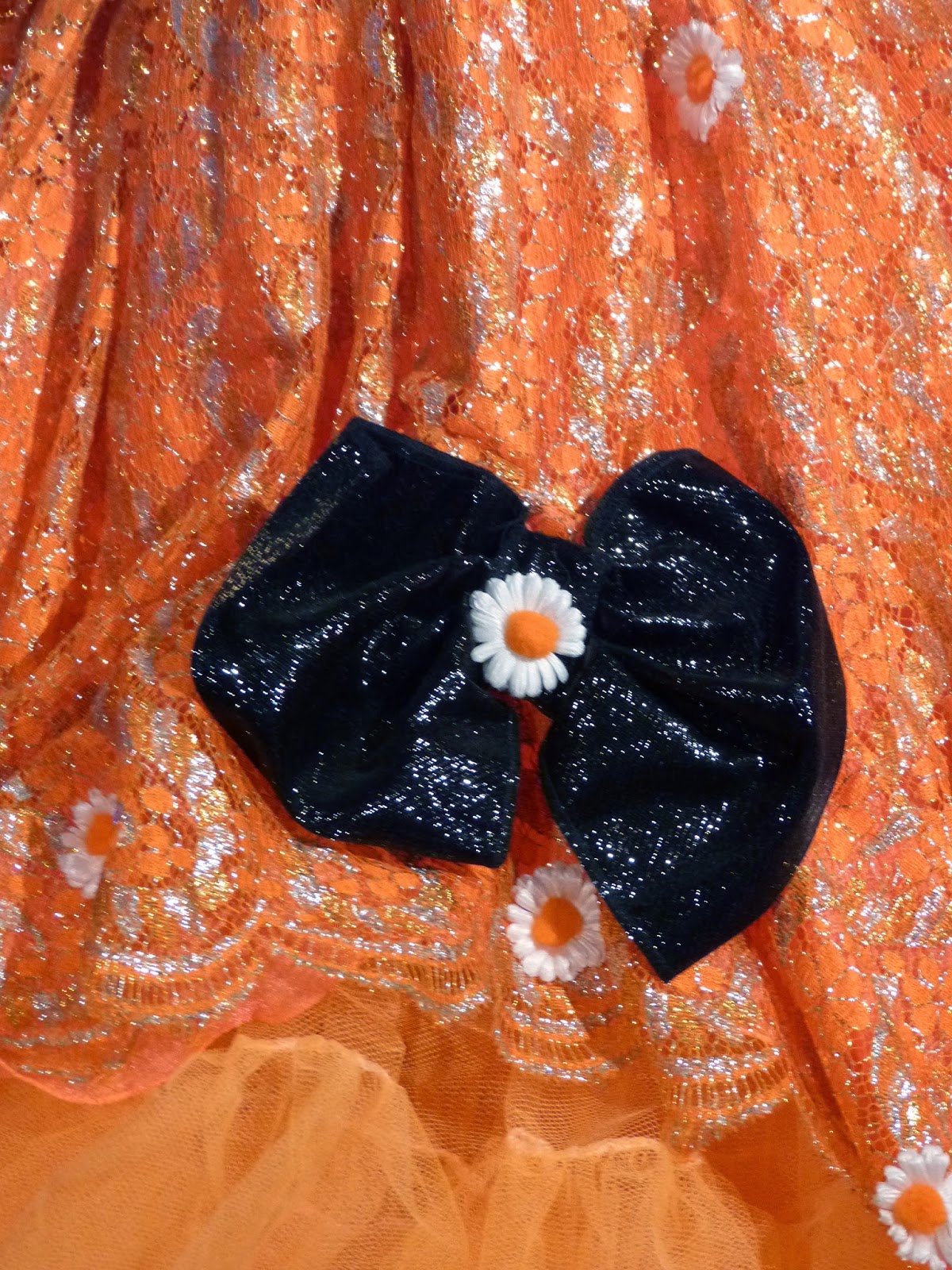 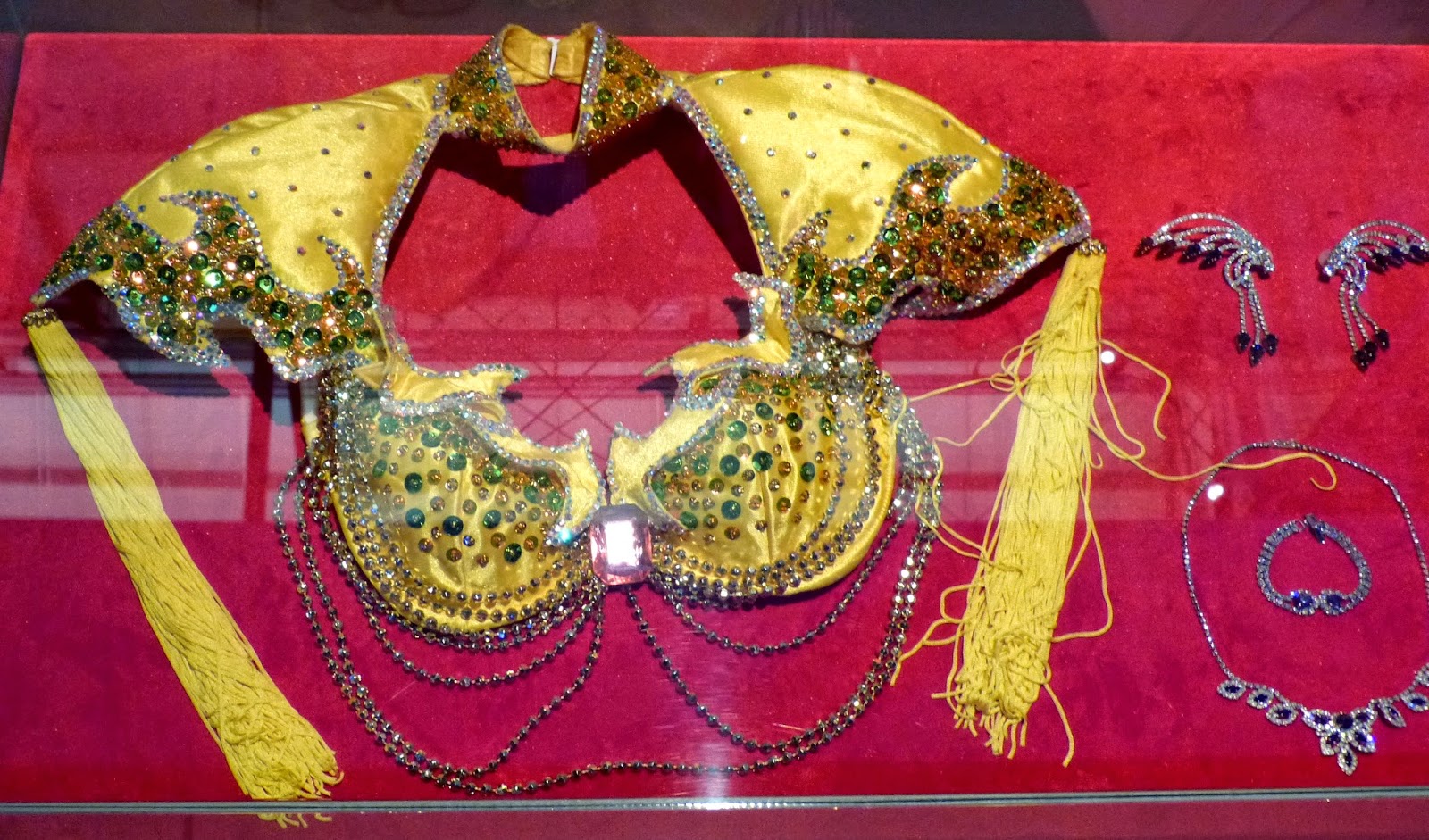 It's quite a spectacular exhibit. The film is a good one and if you haven't seen it, try to. 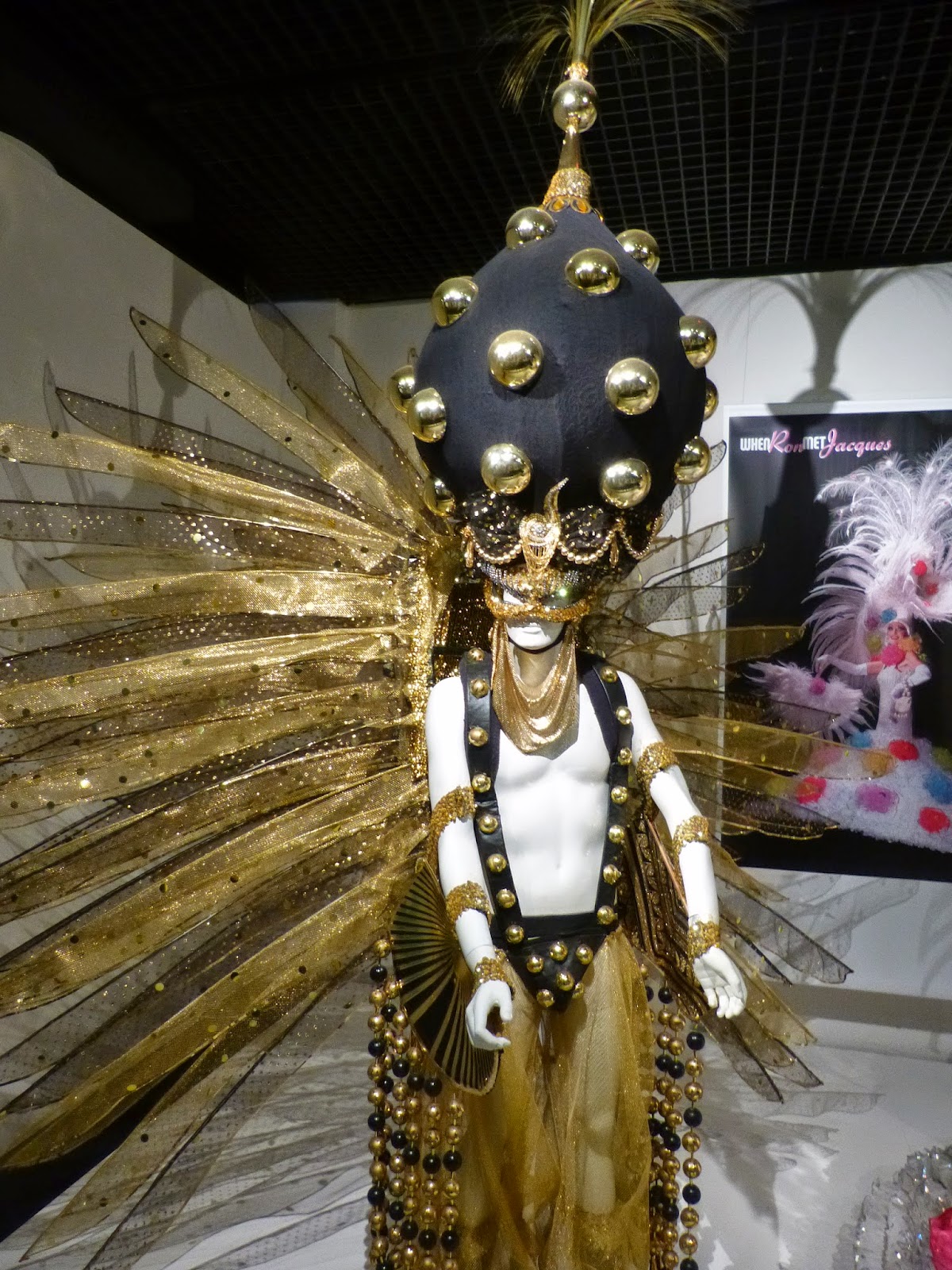 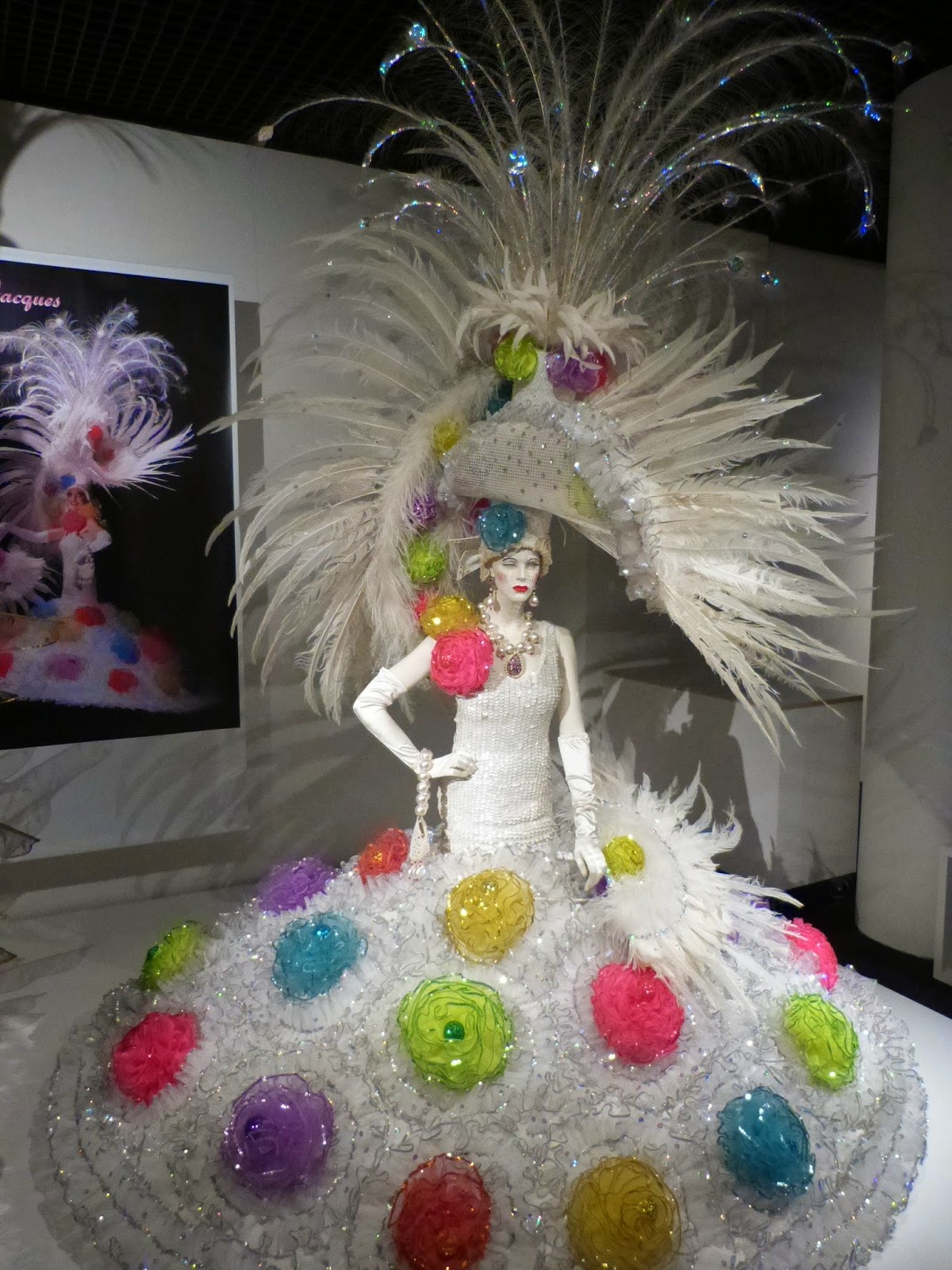 There were some other costumes from the museum's collection. 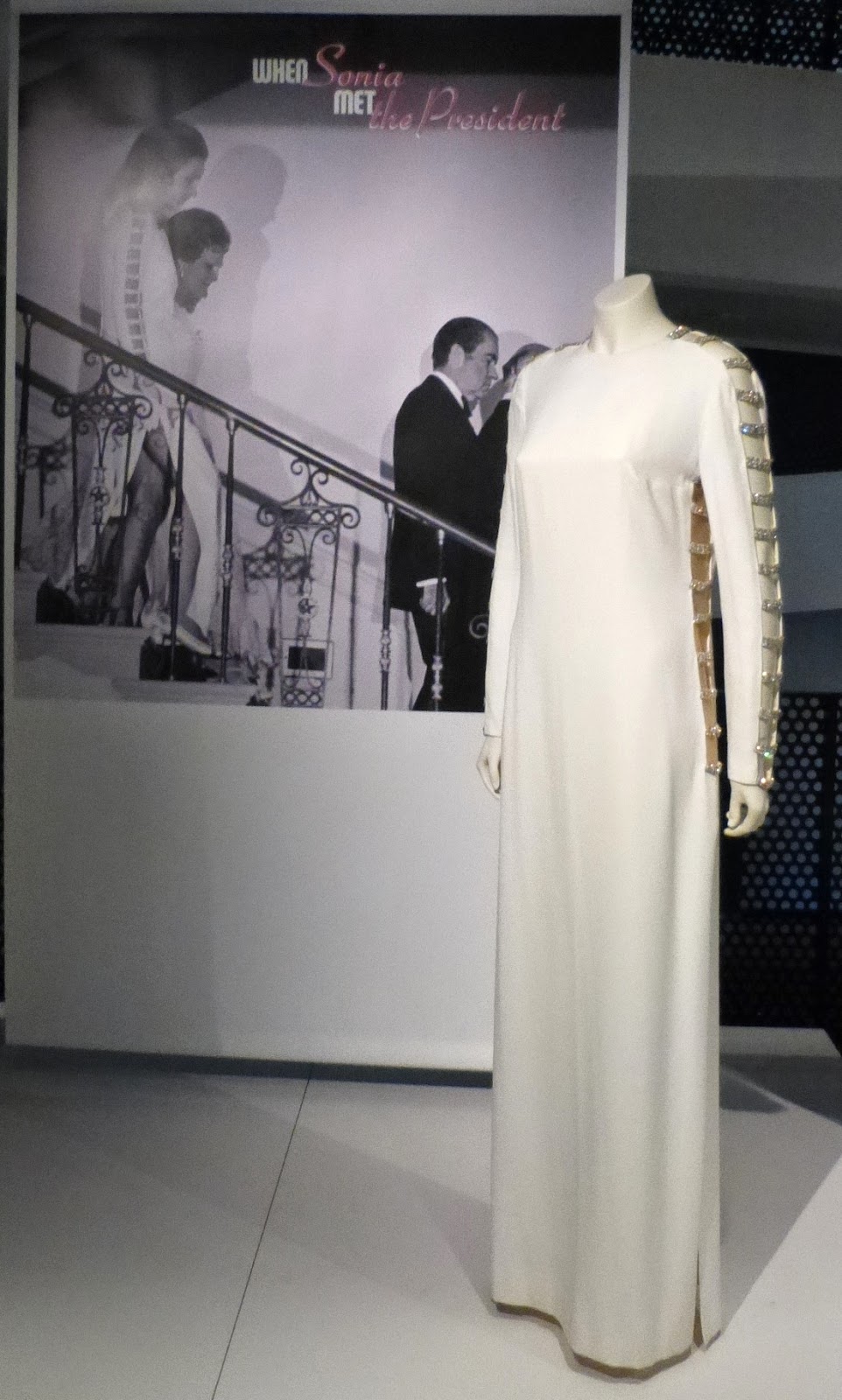 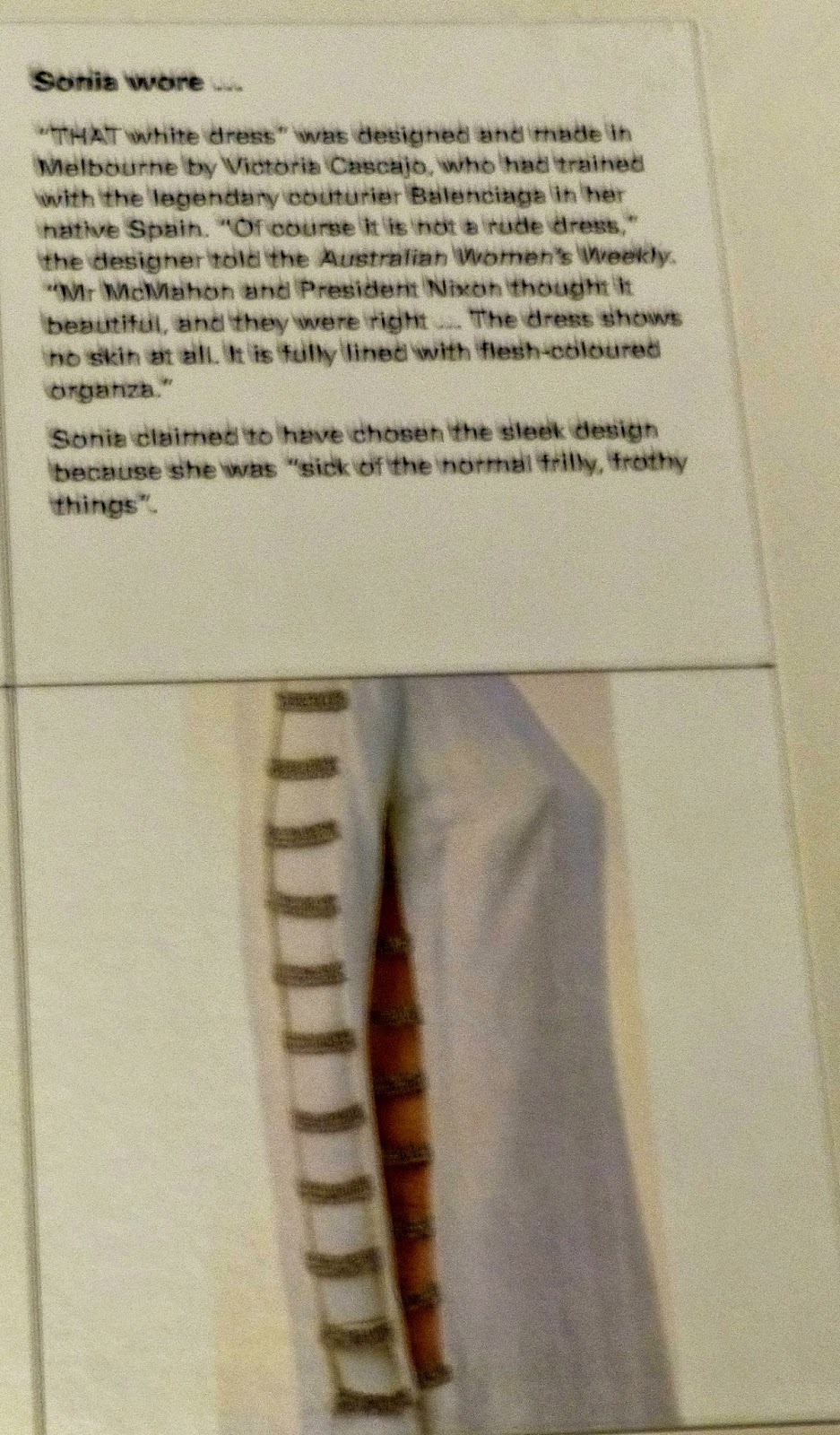 Now this dress is perhaps the most famous in Australia's history. It was worn by Sonia McMahon, the wife of a former Prime Minister, at a dinner at the White House hosted by Richard Nixon. It certainly made an impact. 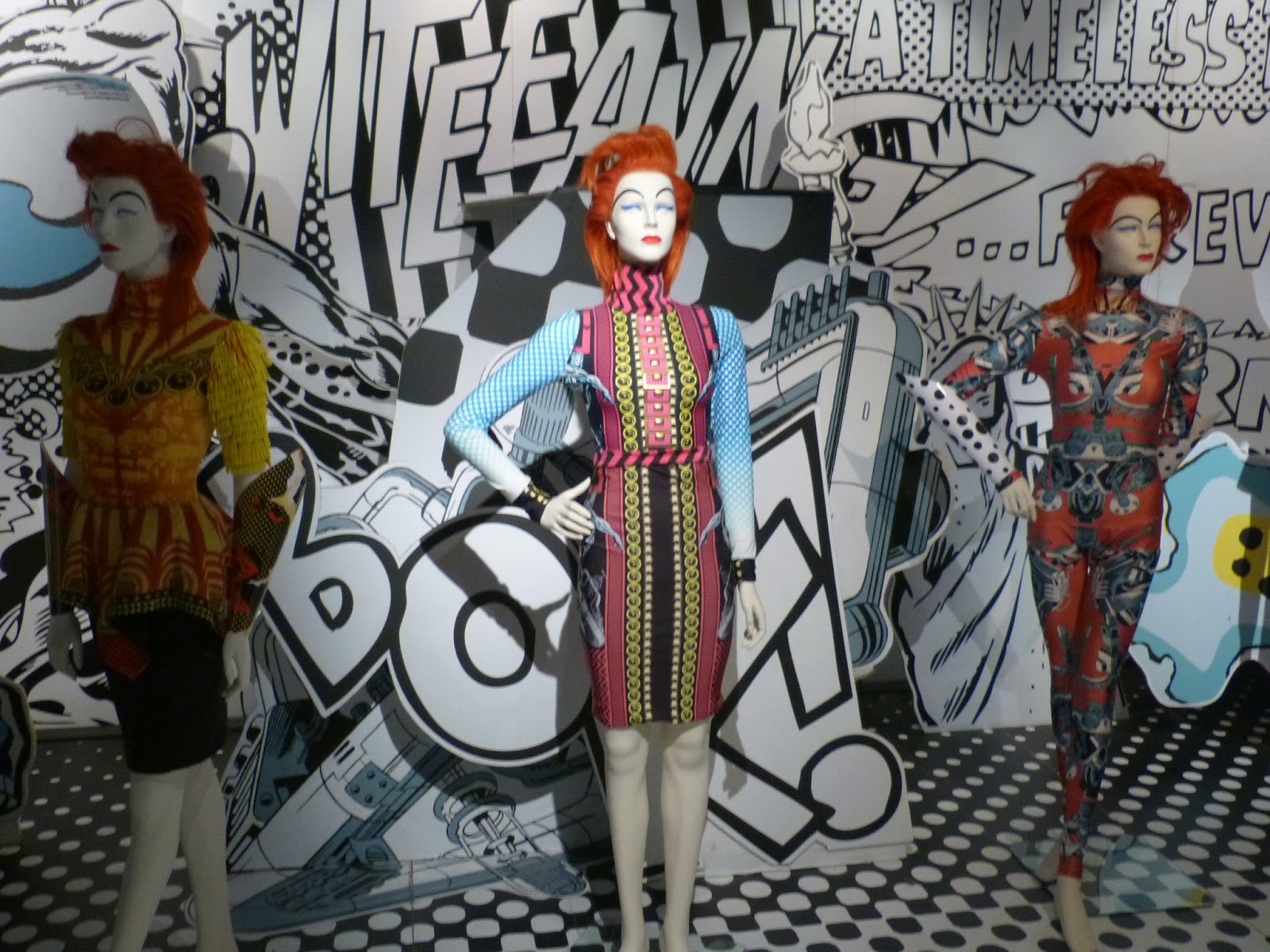 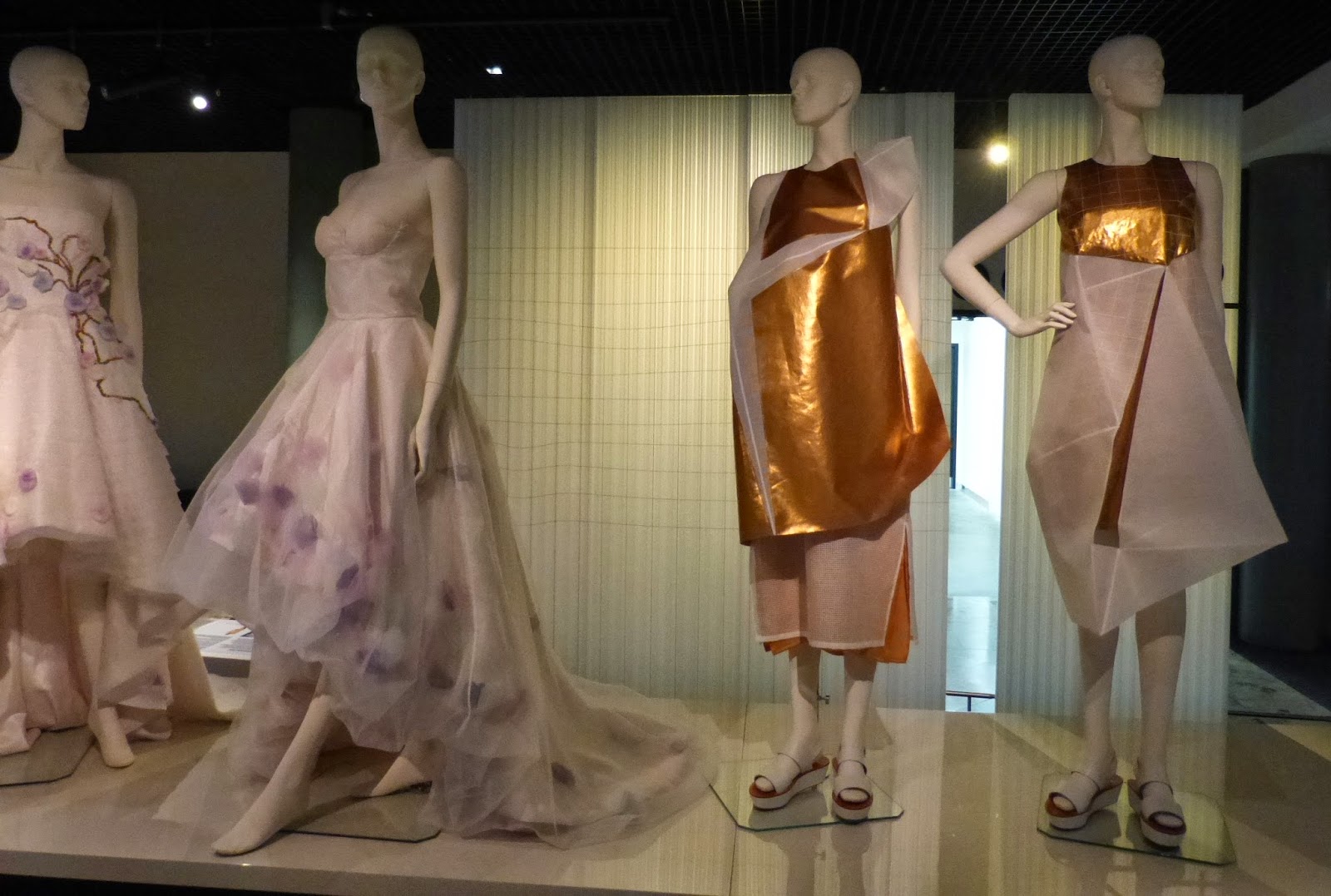 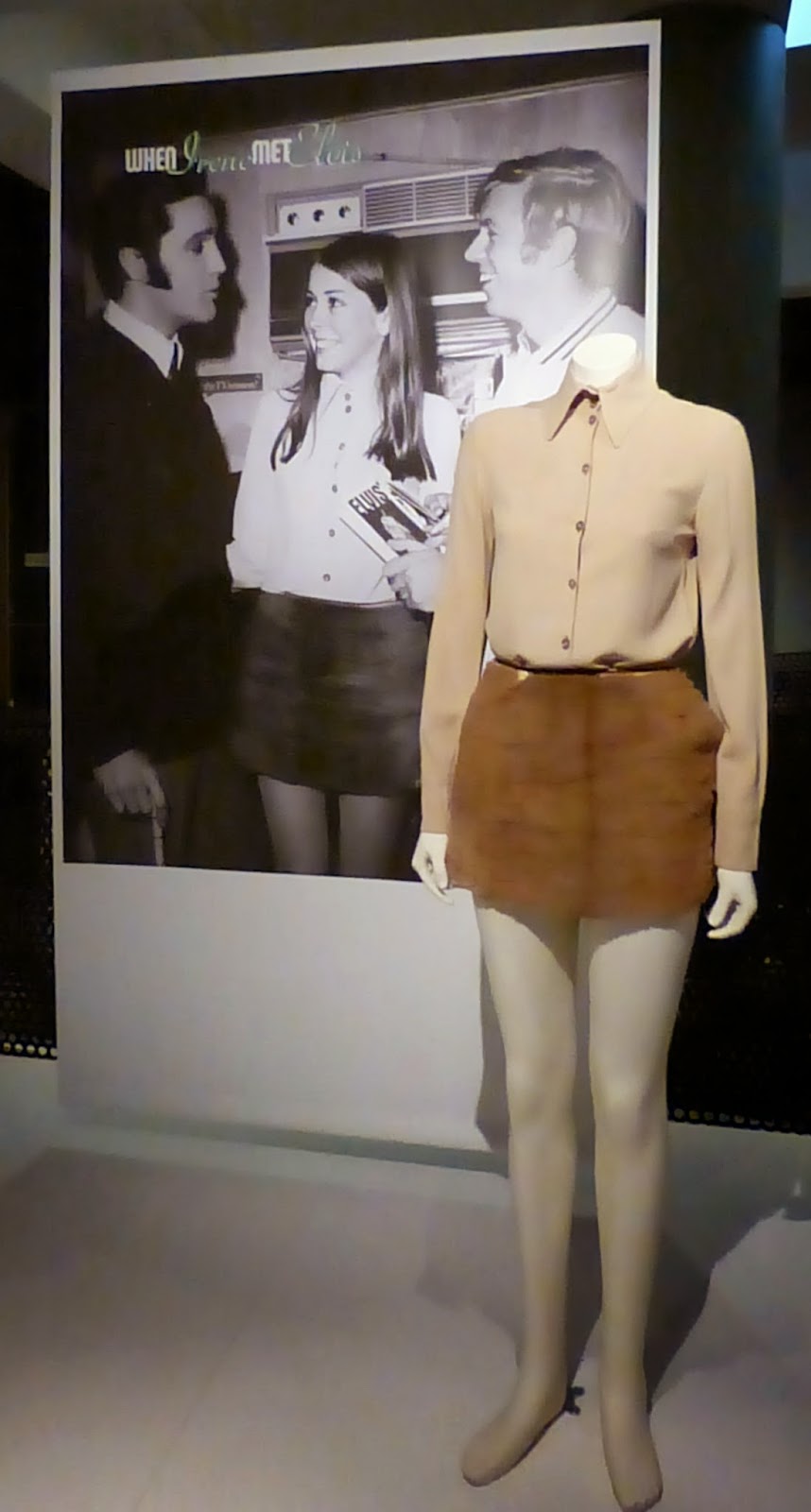 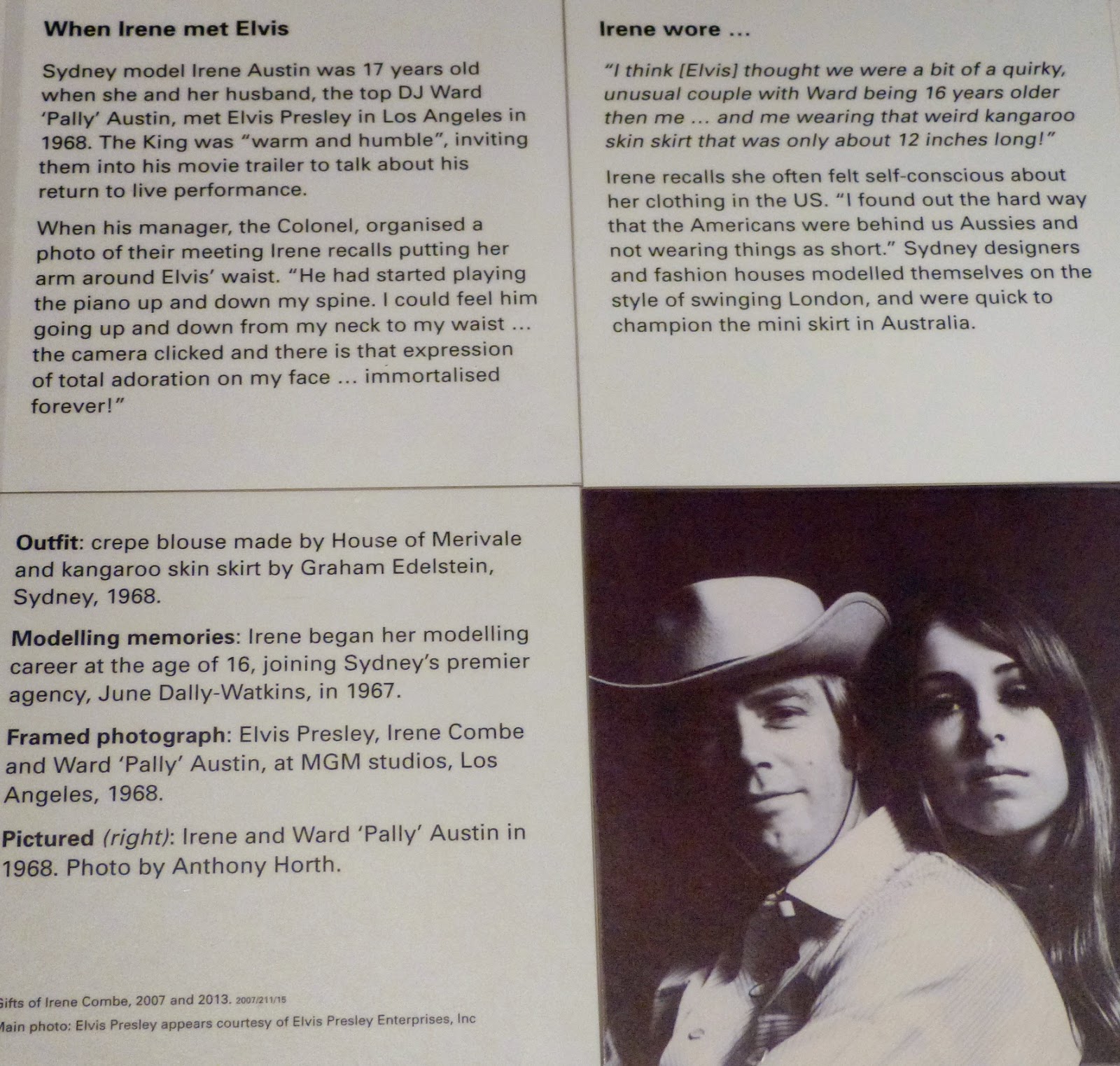 And finally, read the story about the meeting with Elvis. The mini skirt came to Australia before it became common in the US.