One of the most iconic buildings in Brisbane is the City Hall. It was opened in 1930 and recently has gone through an extensive restoration before reopening earlier this year. 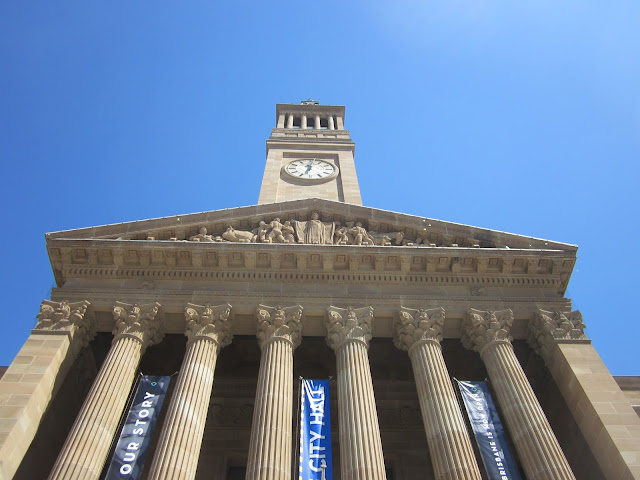 The clock tower and impressive entrance. 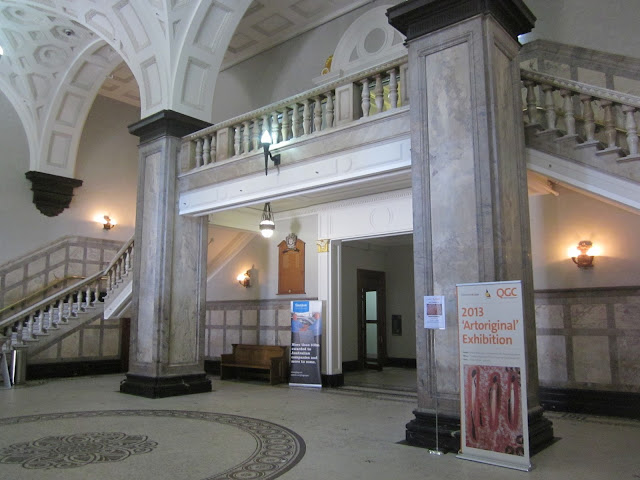 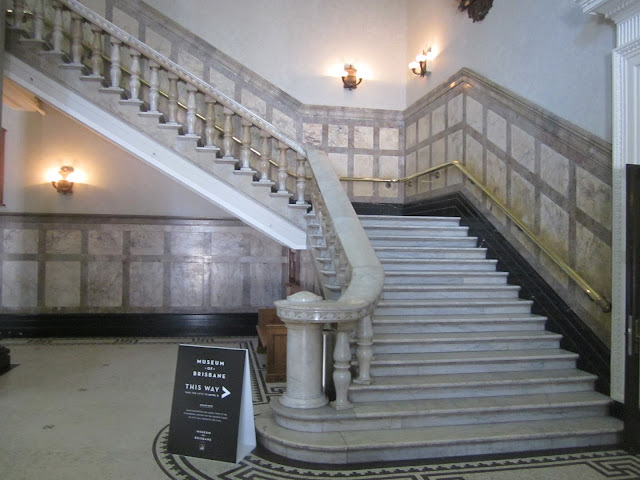 Stairs leading from the ground floor to the first floor of the auditorium. For US readers, from the 1st to 2nd floor. 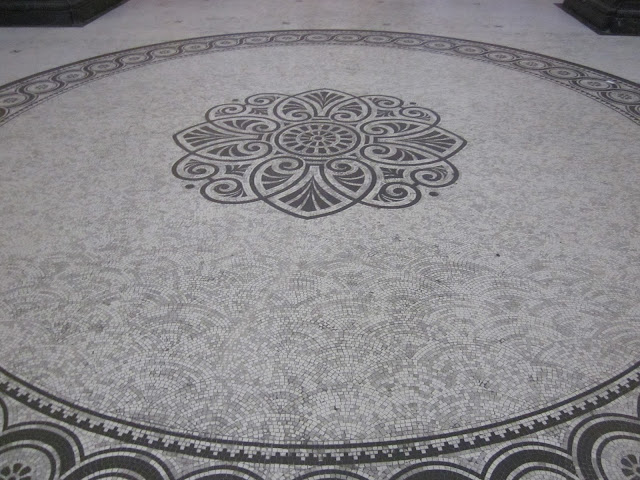 Tiled floor at the entrance. 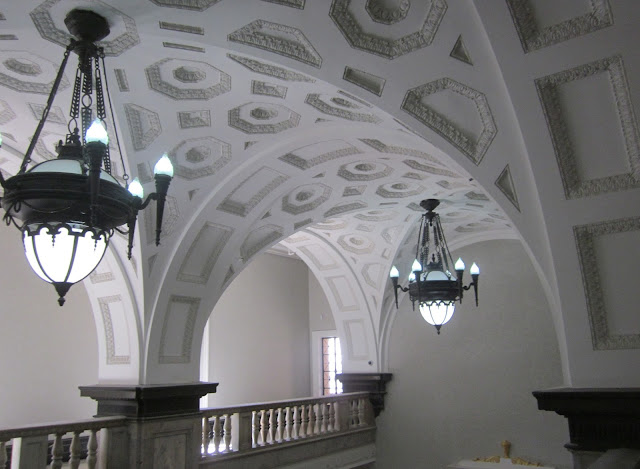 Ceiling at the entrance. 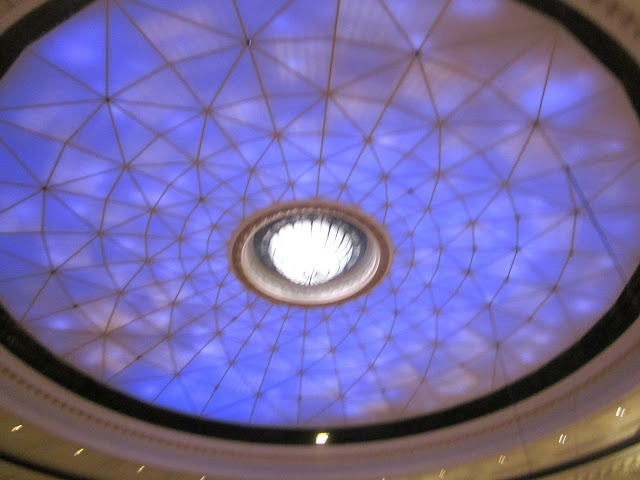 The new ceiling of the circular auditorium. The ceiling was in very bad shape prior to the restoration and had to be totally redone. 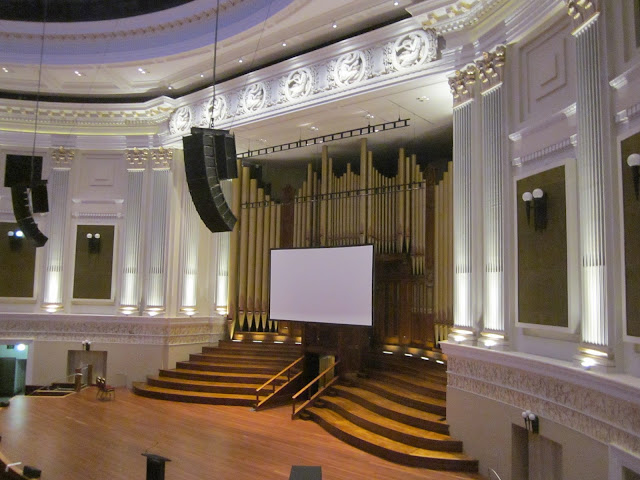 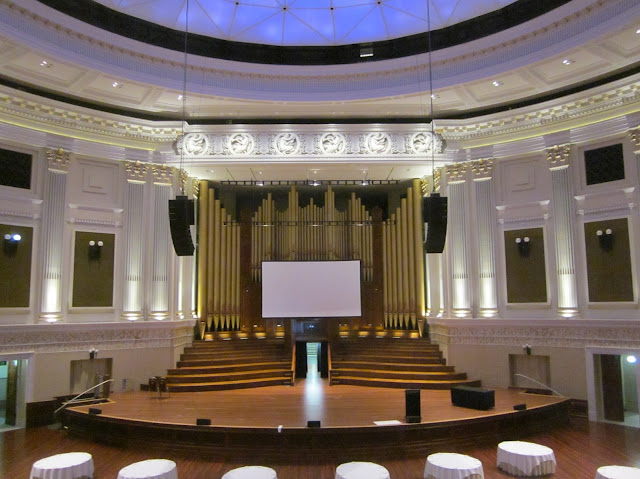 The stage where the Queensland Symphony Orchestra used to play when I became interested in classical music. Because of the circular shape of the auditorium, there were some standing waves that caused acoustical problems in some parts of the hall. 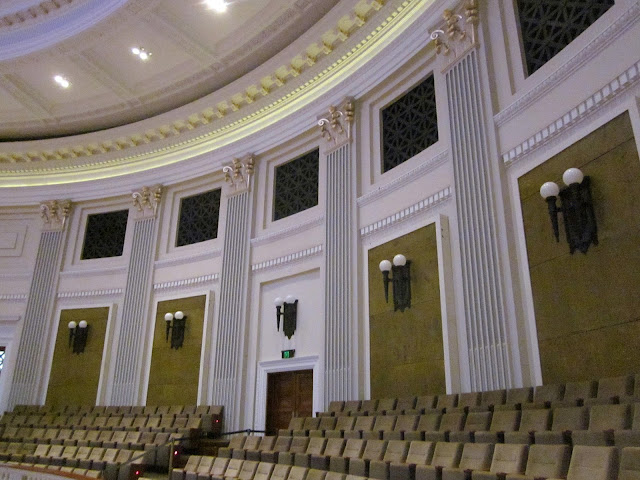 The seats on the upper level did not have those problems and the sound was fine there. This is where I preferred to sit, particularly as the view was much better. 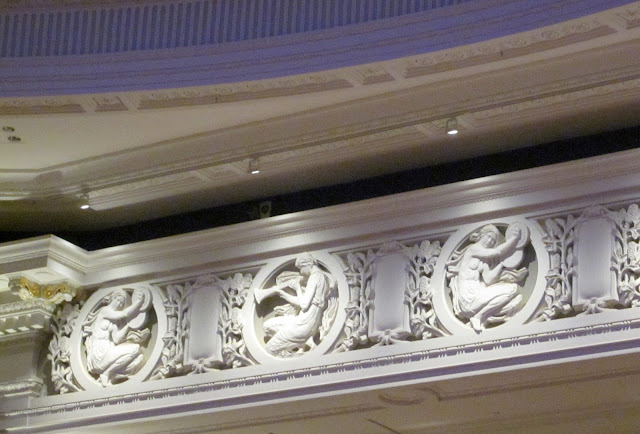 Proscenium above the stage. 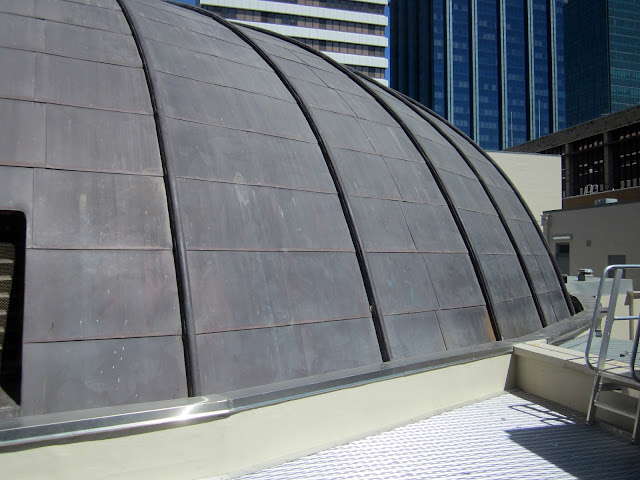 The outside of the dome. 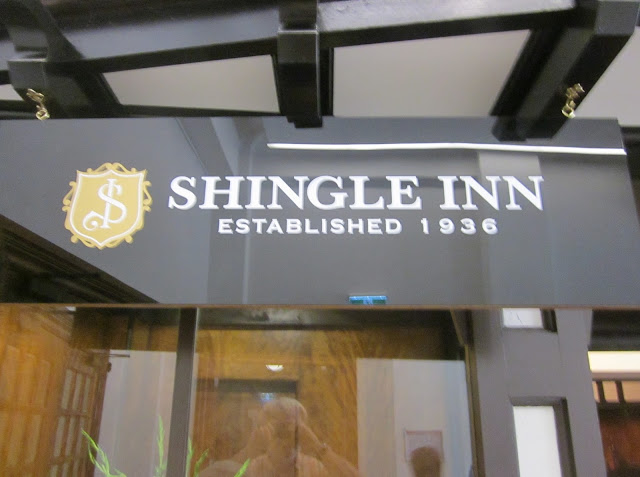 Years ago, there used to be a few tea shops for ladies to meet or possibly take their grand daughters. They are all gone now except for the Shingle Inn which was removed from its old site in 2002. The insides of the Inn were preserved and have been installed in the City Hall. 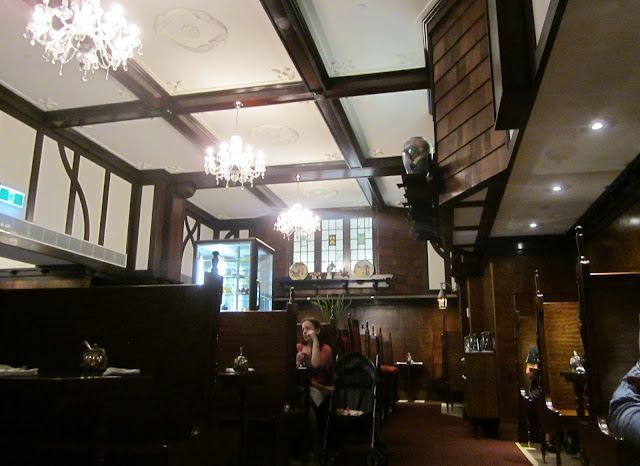 We decided to go in and try it out. I was wearing shorts and sandals but they allowed me to come in. Standards have slipped. Back in the 70's riff raff would not have been allowed to enter. 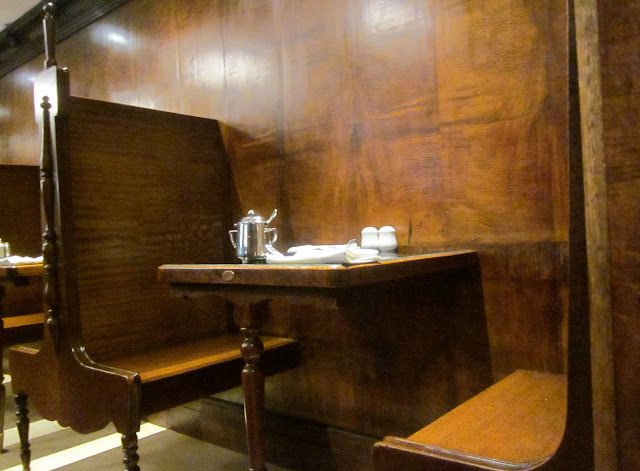 The wood paneling is beautiful. 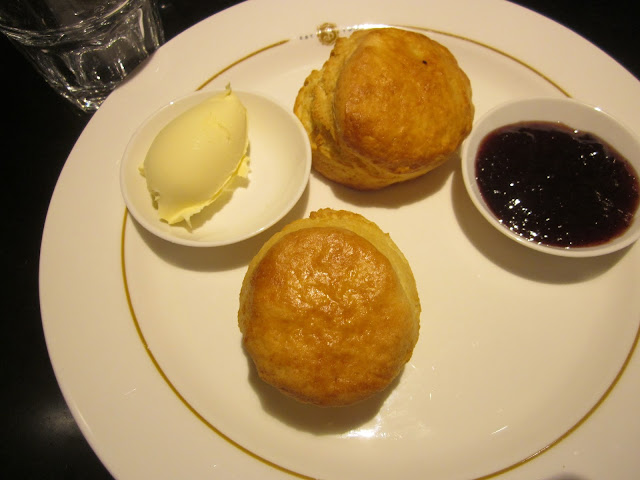 I had the scone and jam as well as a pot of Russian Caravan tea which I really enjoyed. The tea had a very smoky flavour reminiscent of good peaty malt whiskey. 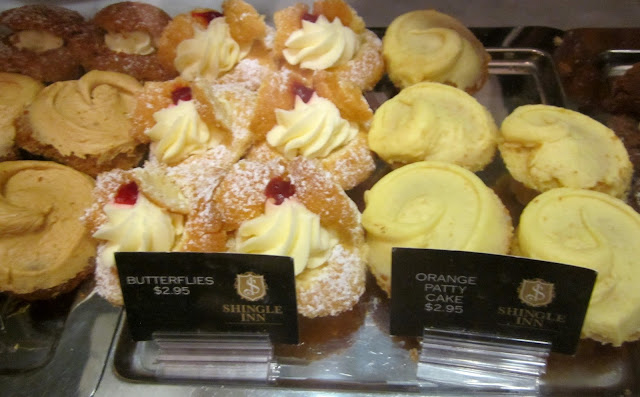 Other cakes for sale. 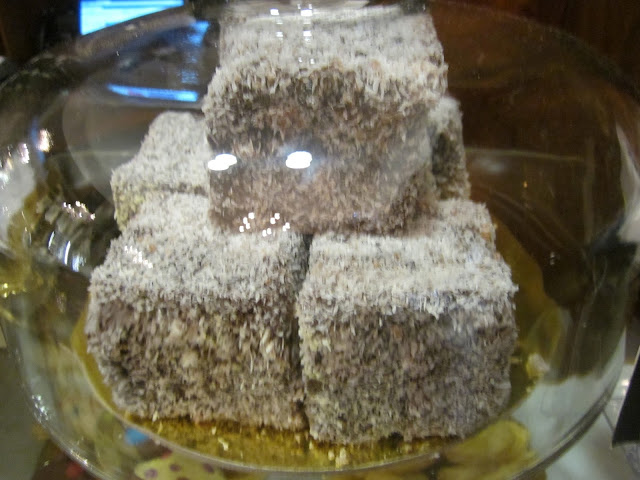 It was a pleasure to revisit this historic treasure. And yes, there was a properly dressed grandmother with her grand daughter a few tables up from where we were sitting.