The bus came to the end of the first part of the tour and then continued on to the north of the city center. 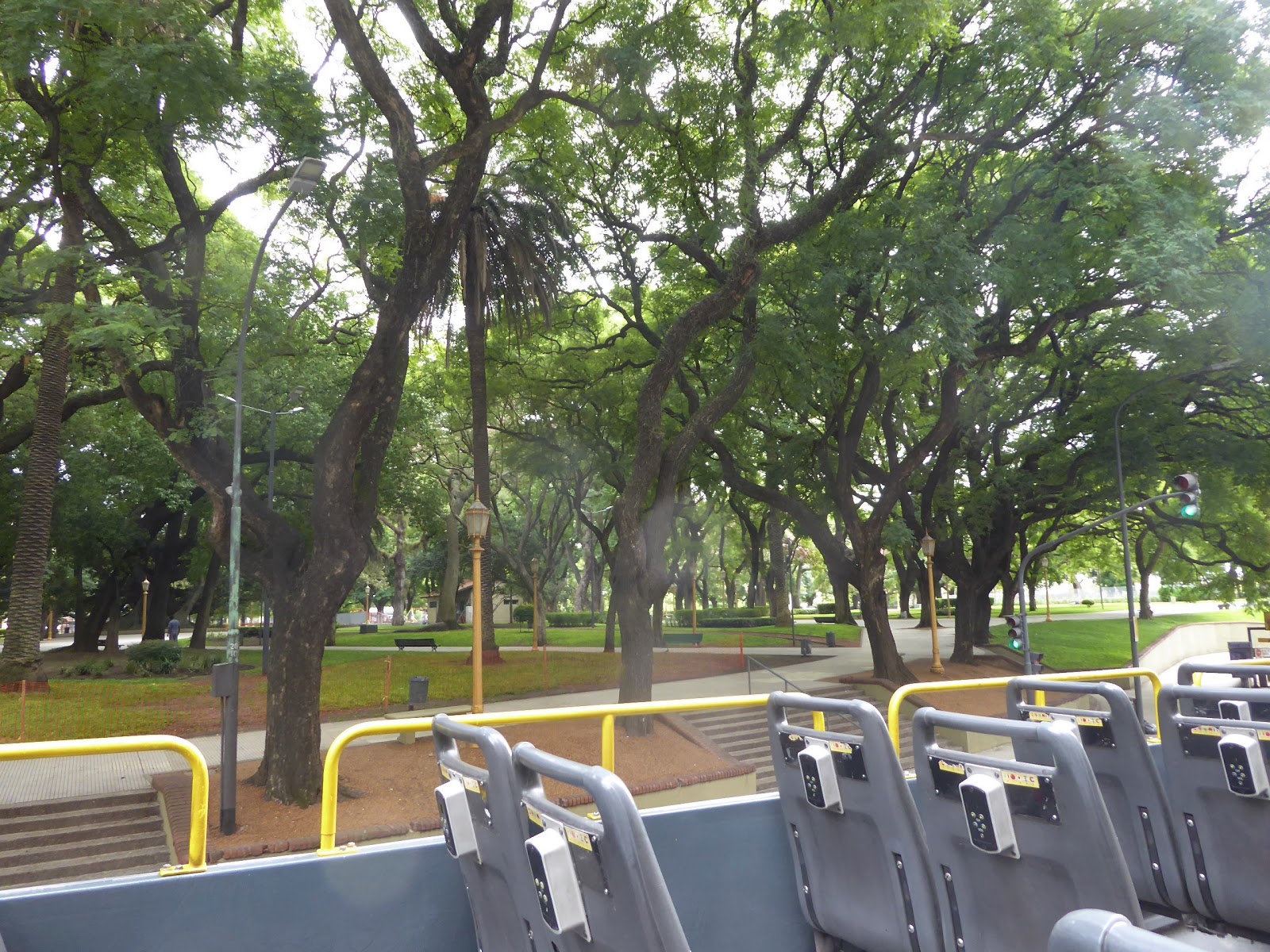 For the most part, there were few passengers, but sometimes it was well patronized. 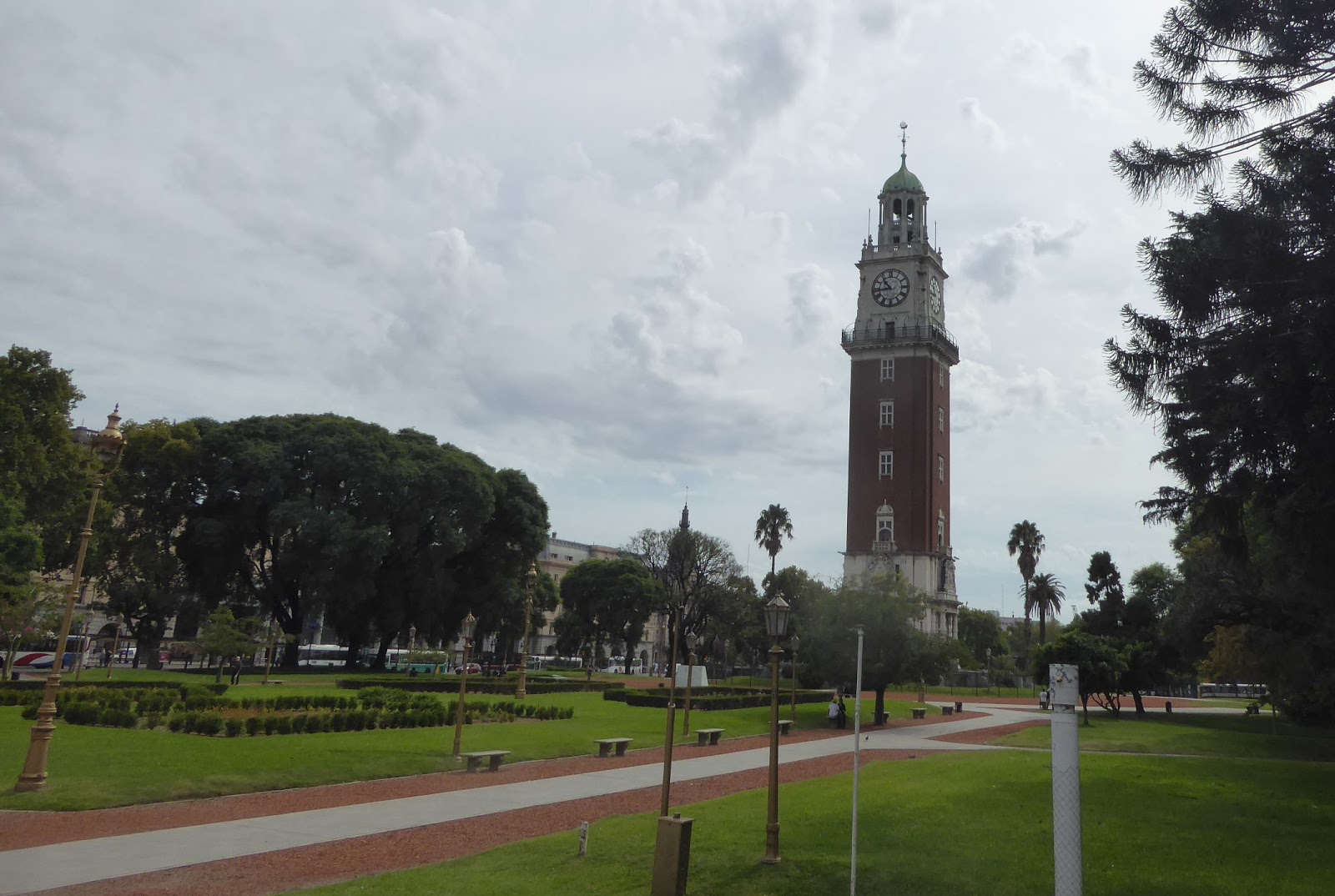 The English Tower. Nearby is a museum that commemorates the Falklands War of 1982 between Argentina and the UK. 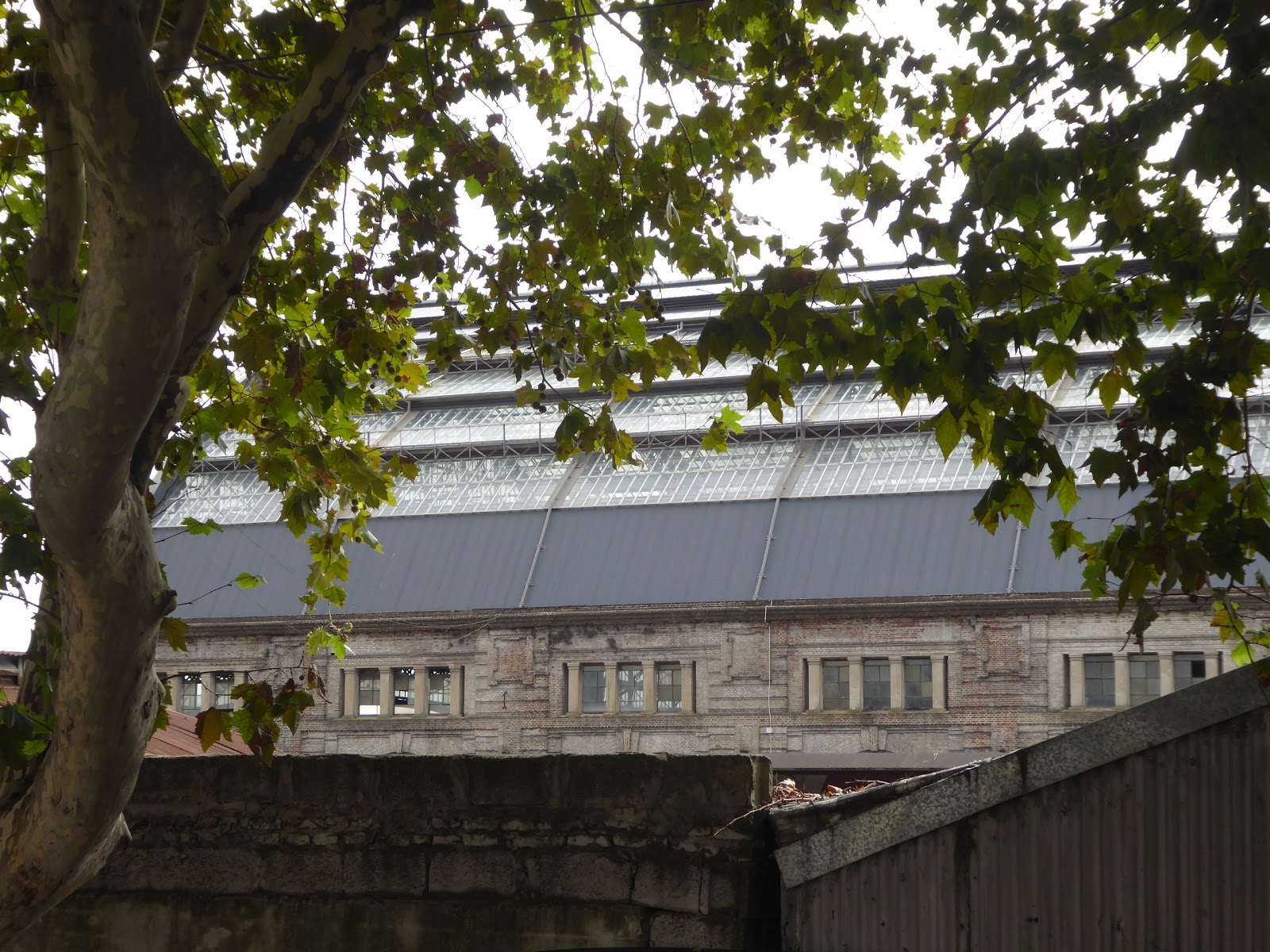 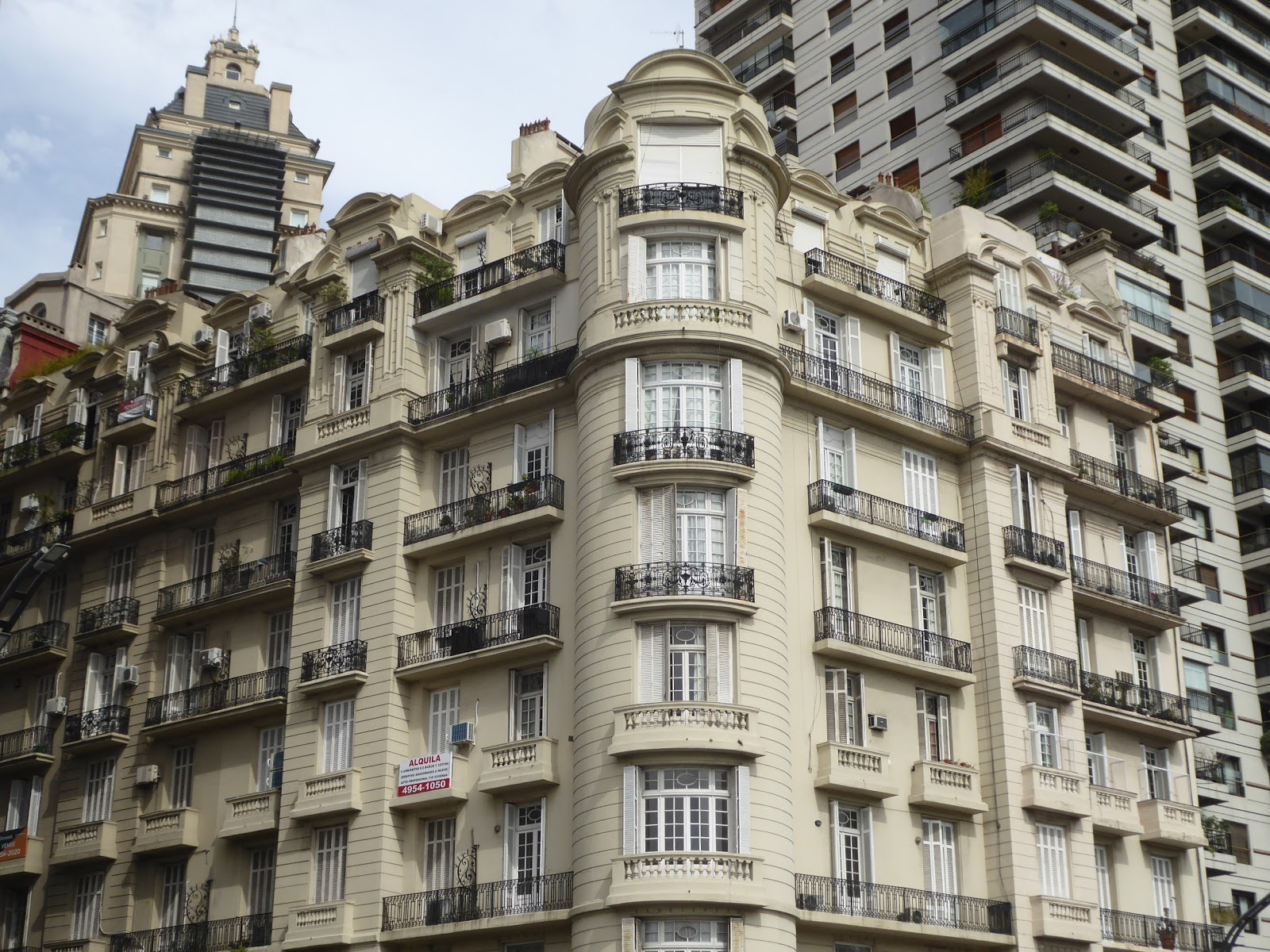 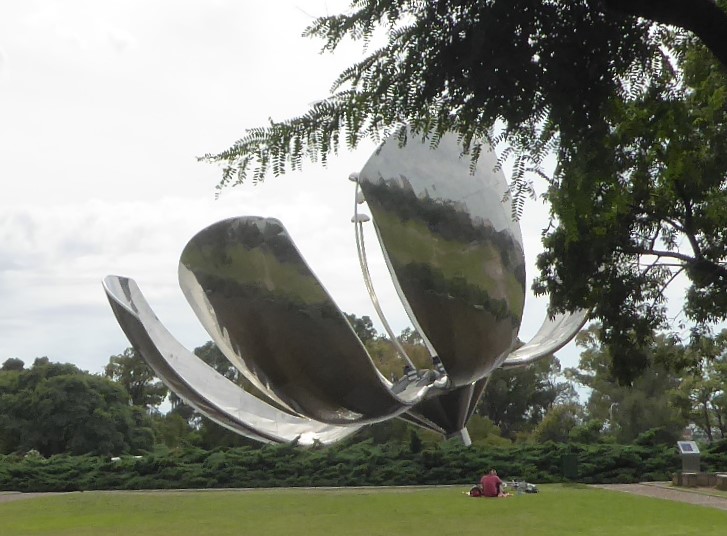 The petals open and close as the sun comes up and goes down. 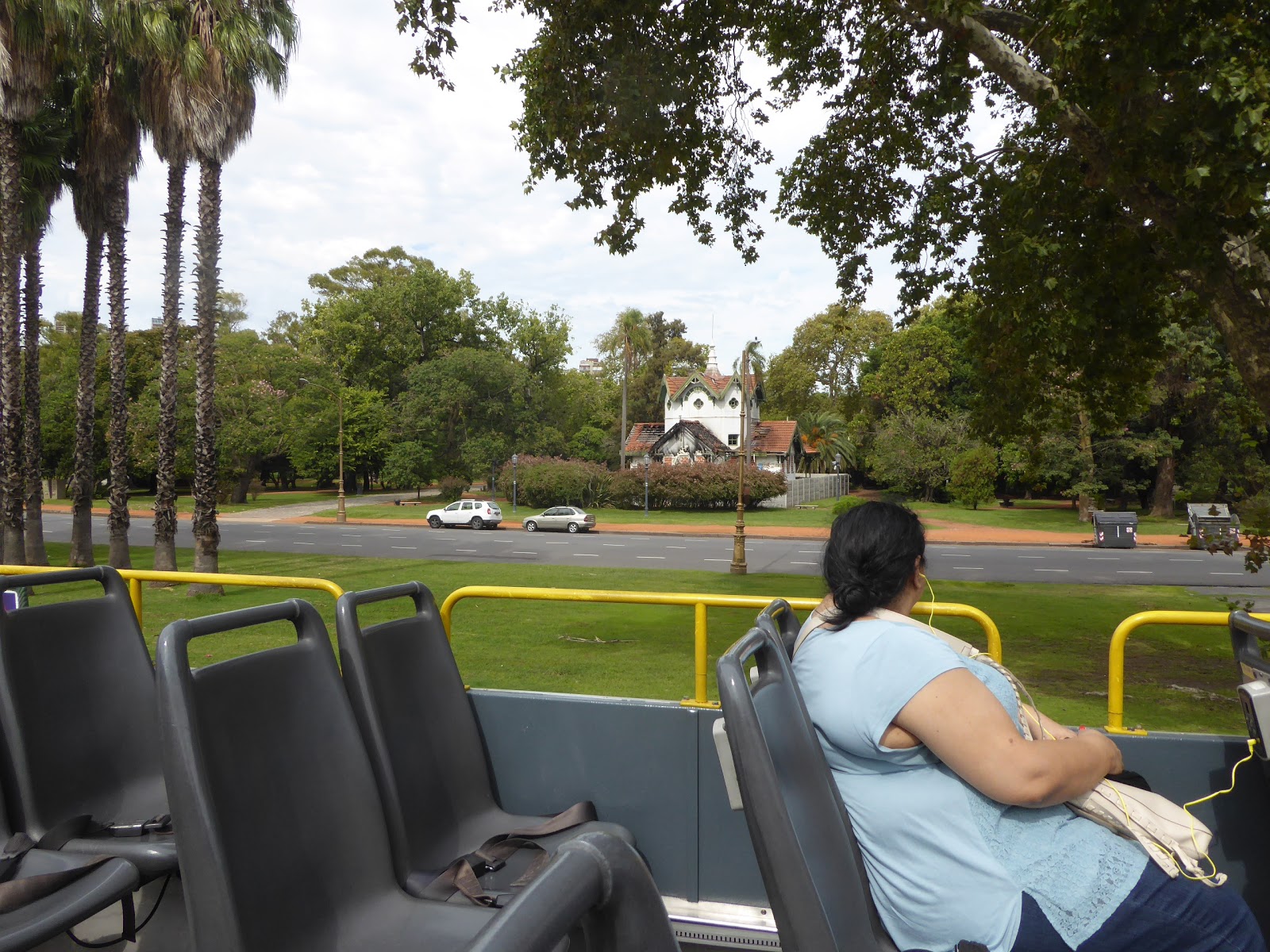 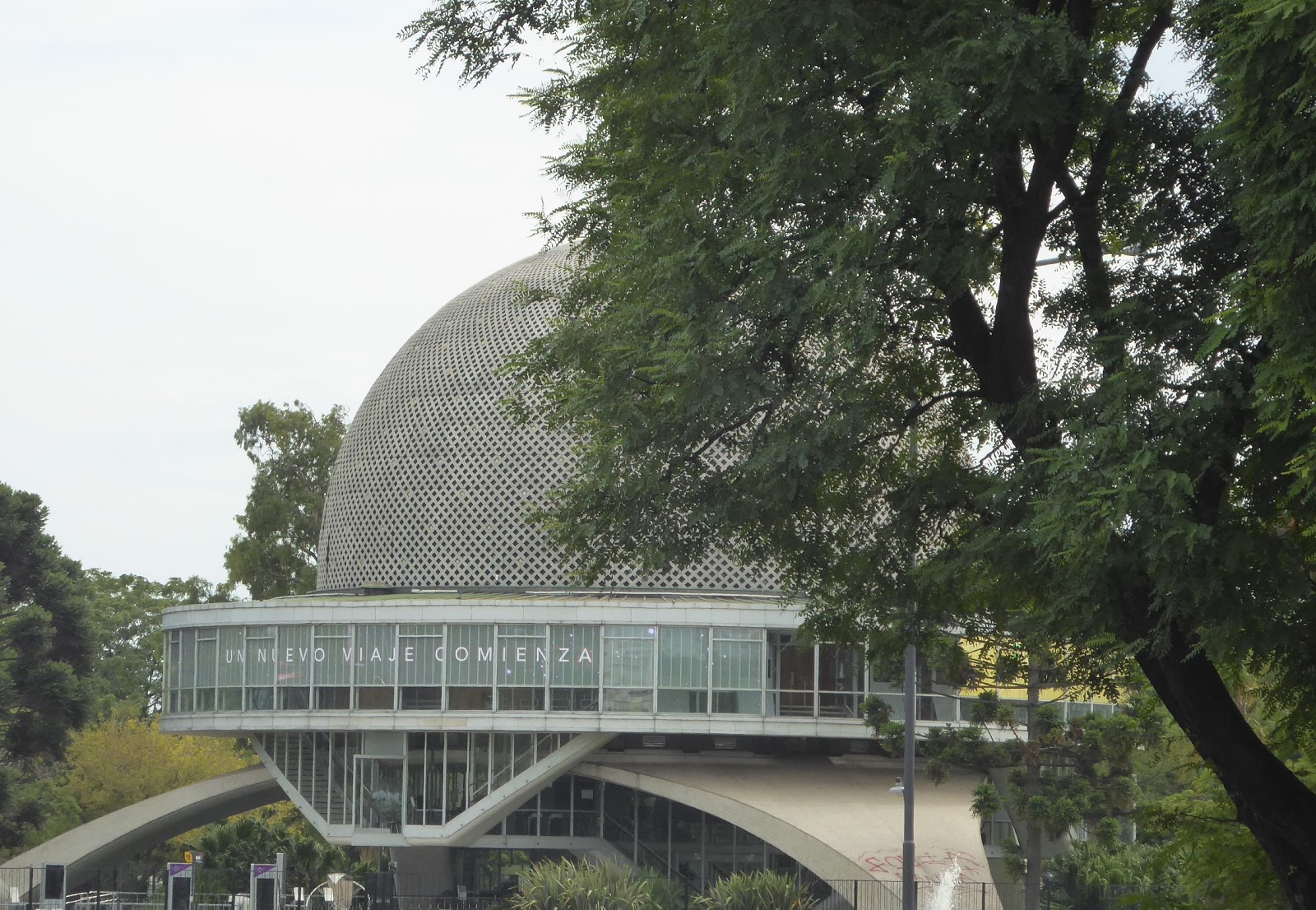 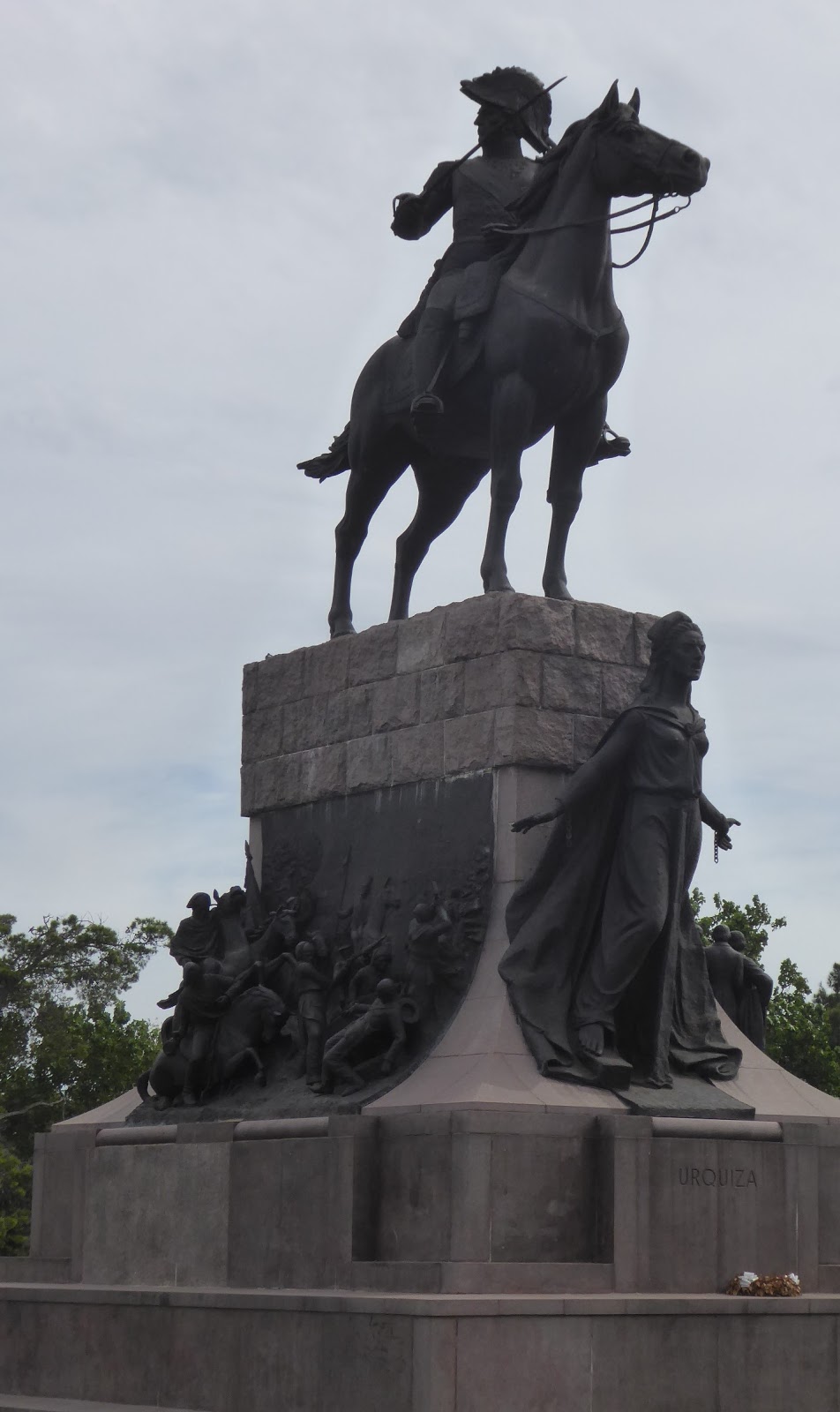 A city can't be a real city without having a statue of a bloke on a horse. Even better is to have a woman as the rider. 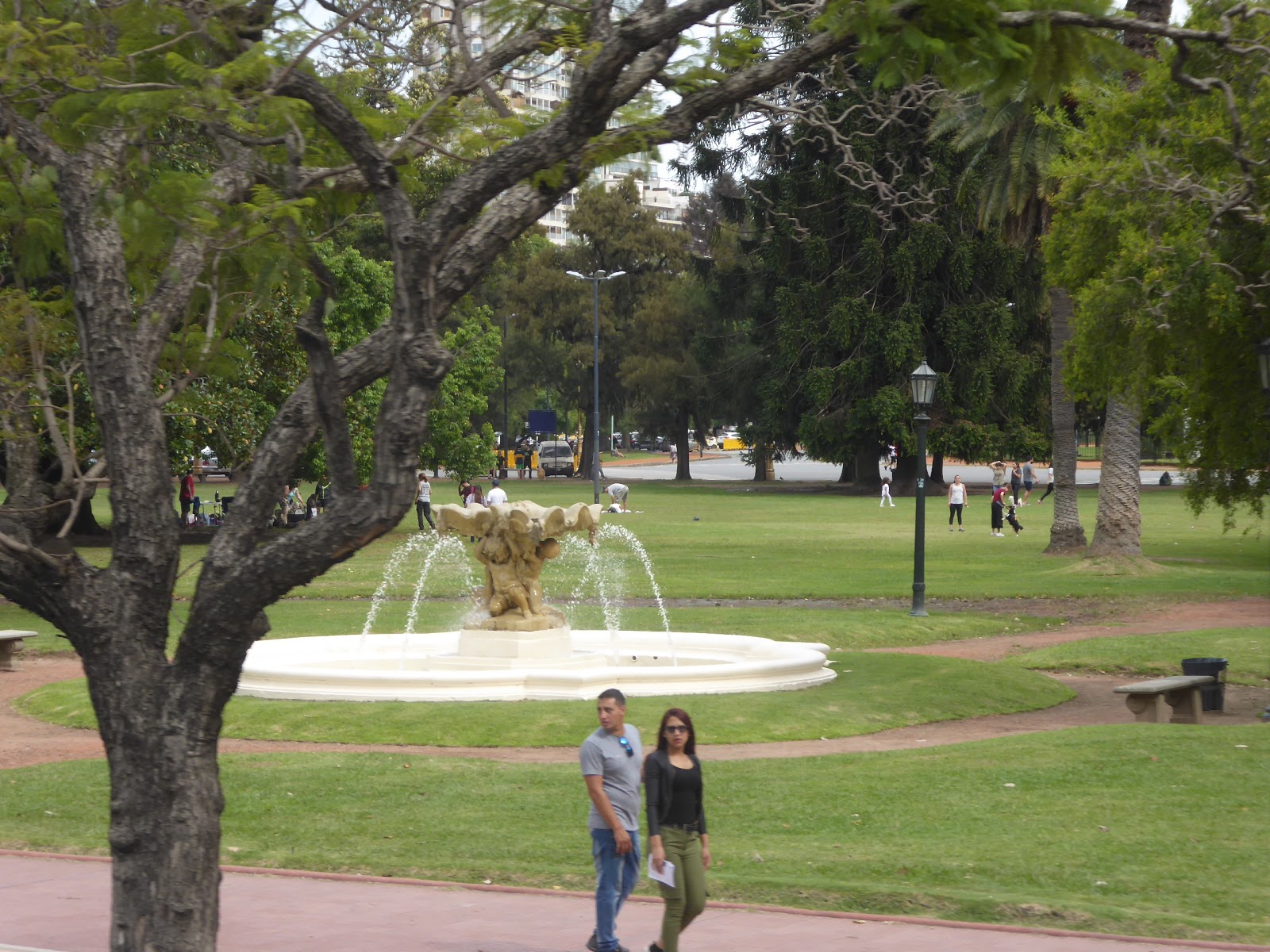 The northern area is more modern with lots of park space. It was a Saturday morning and people were out relaxing. 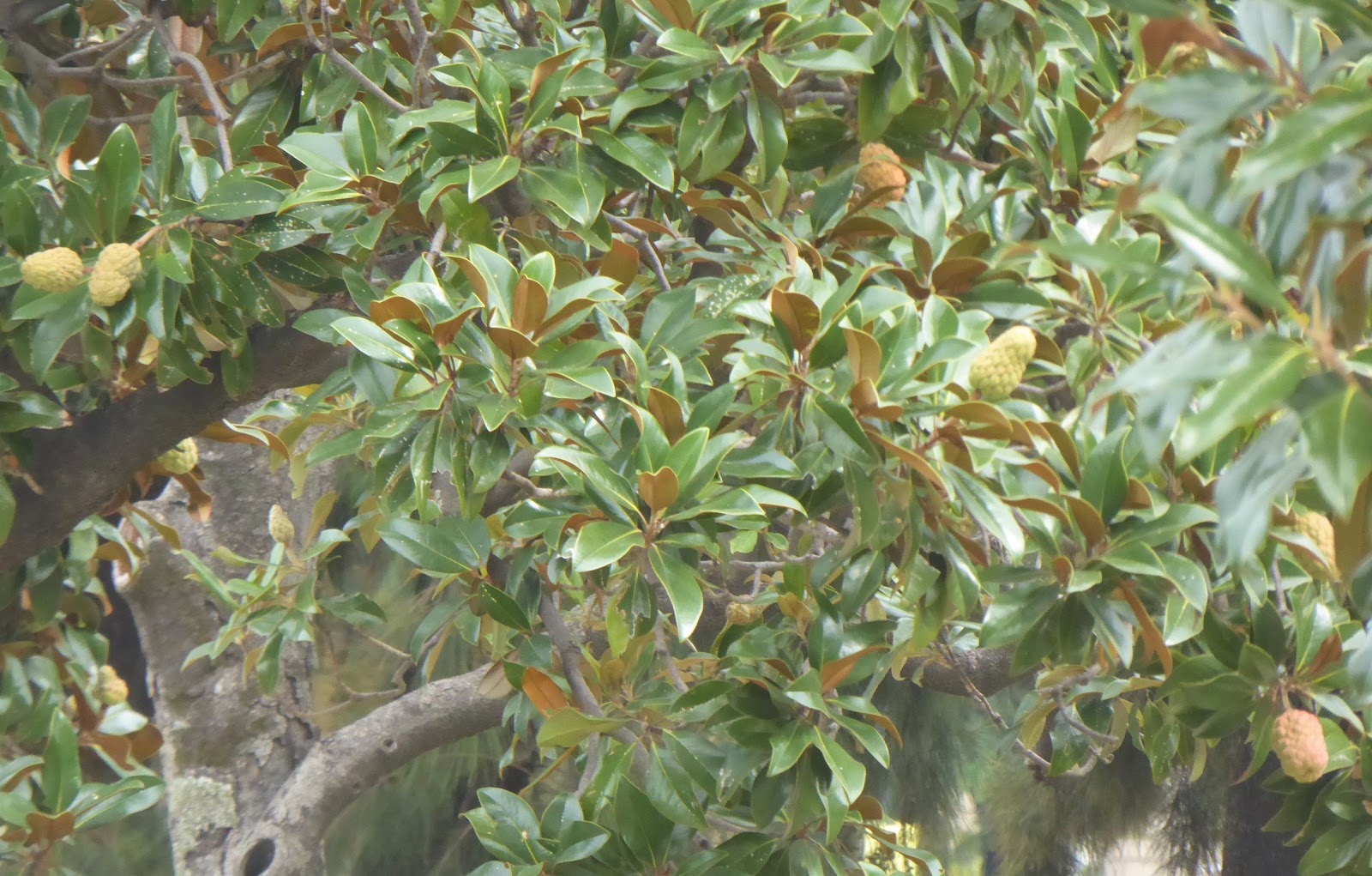 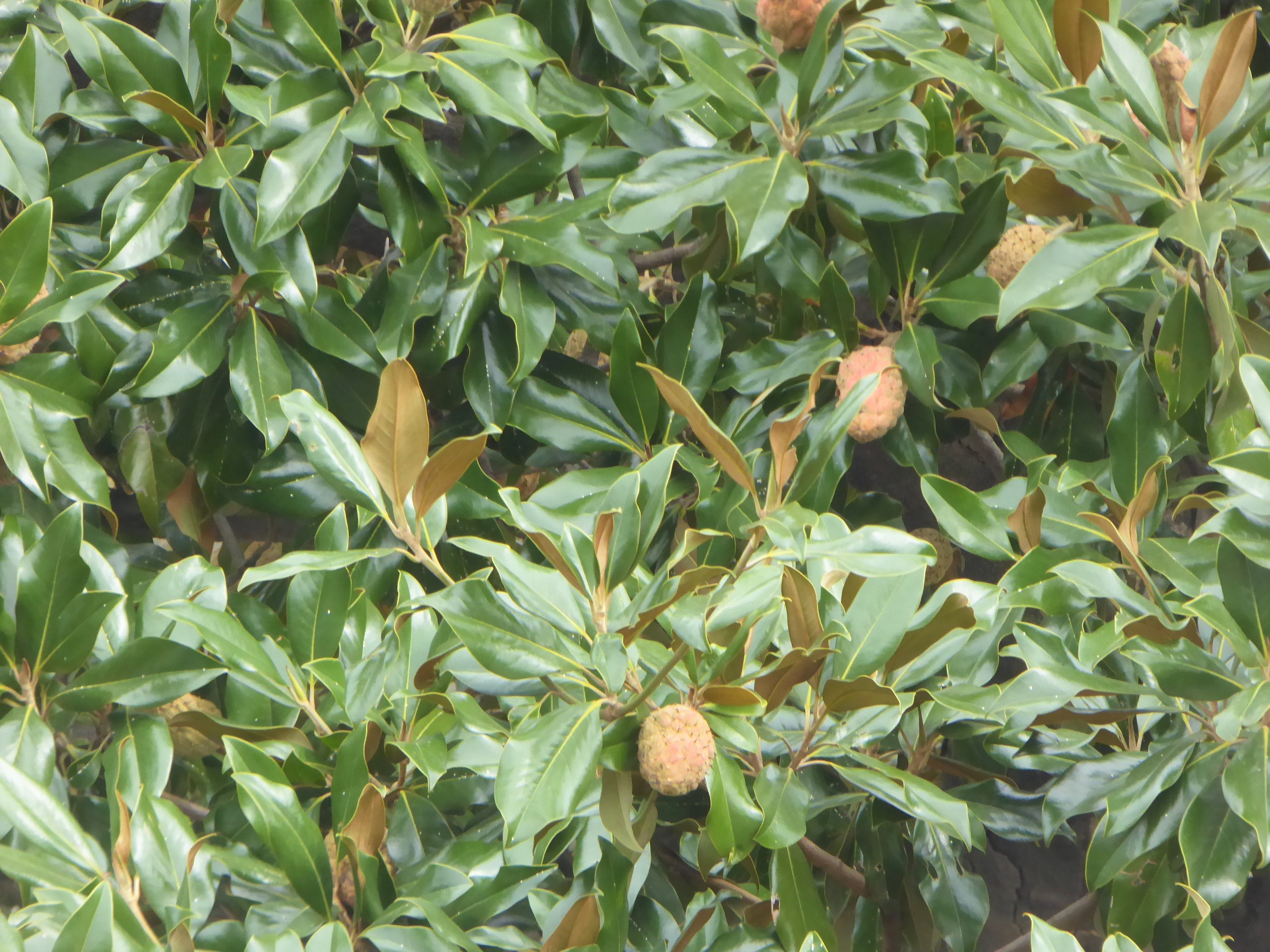 I have been wondering what the fruit is. 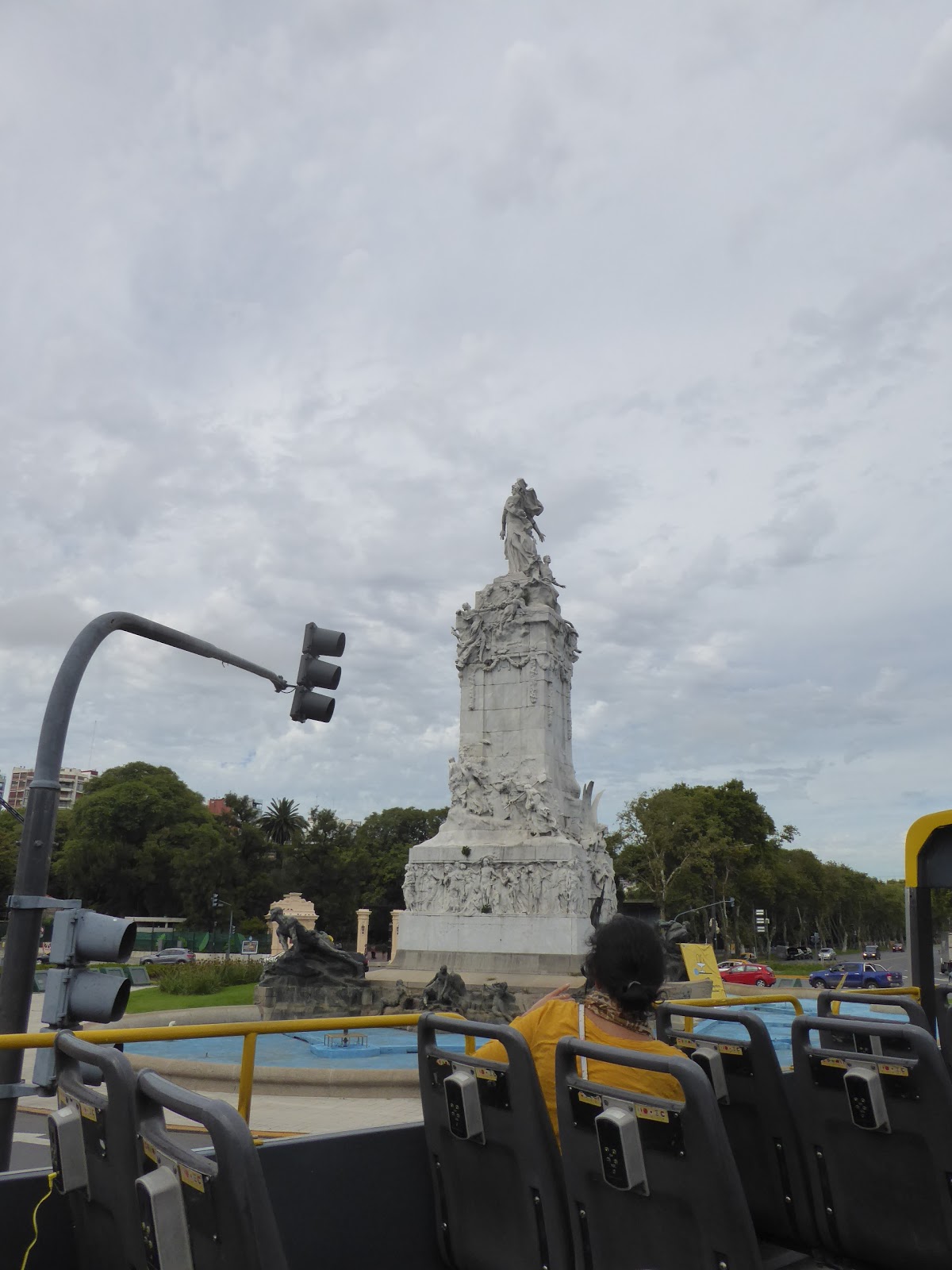 A common problem taking photos from a bus, all the extraneous stuff. Usually, I can crop but this was hopeless. 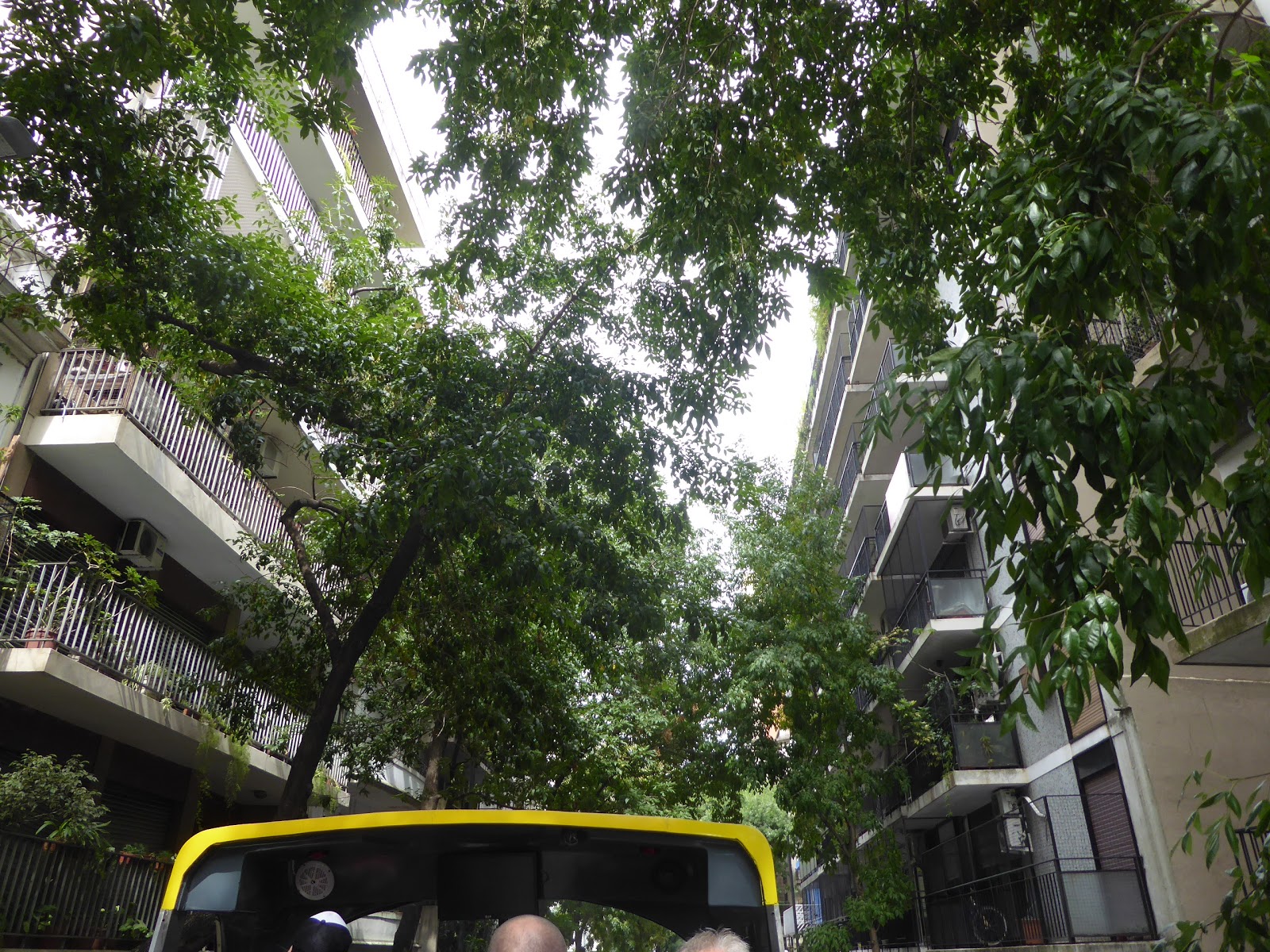 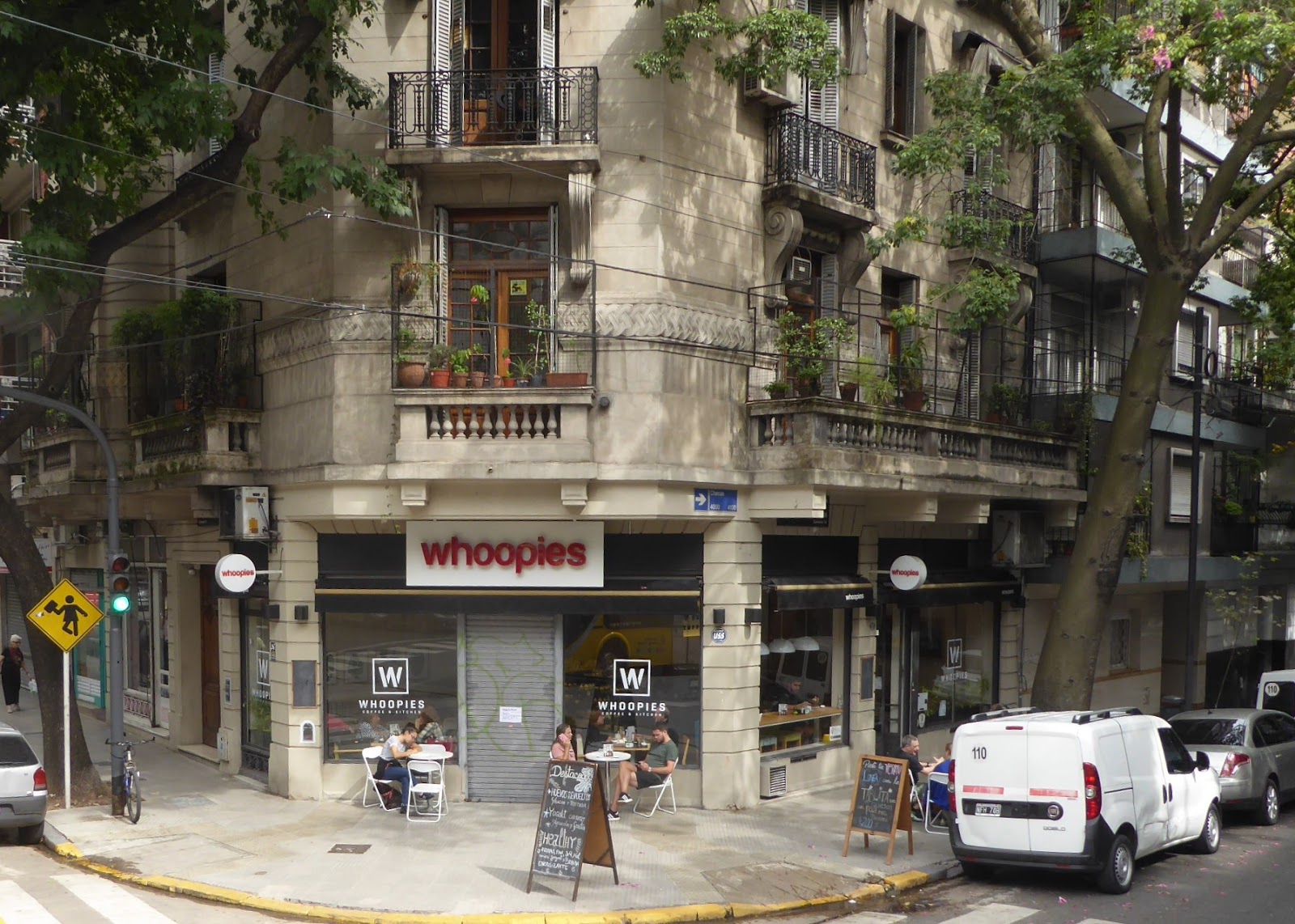 Now that is a good name for a coffee shop. By the way, there are lots of coffee shops and cafes here. Eat your heart out Sydney. The coffee is excellent and inexpensive. 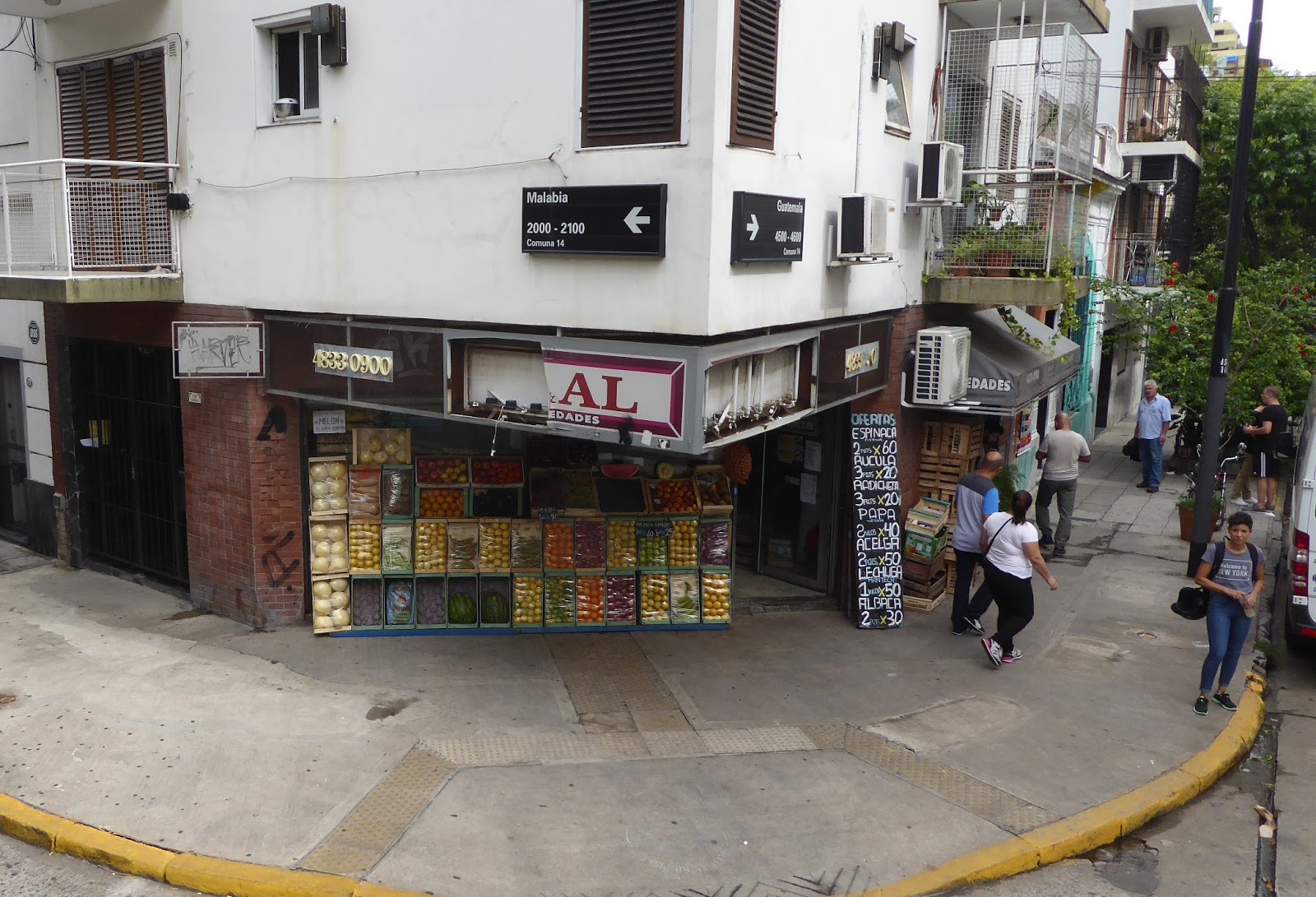 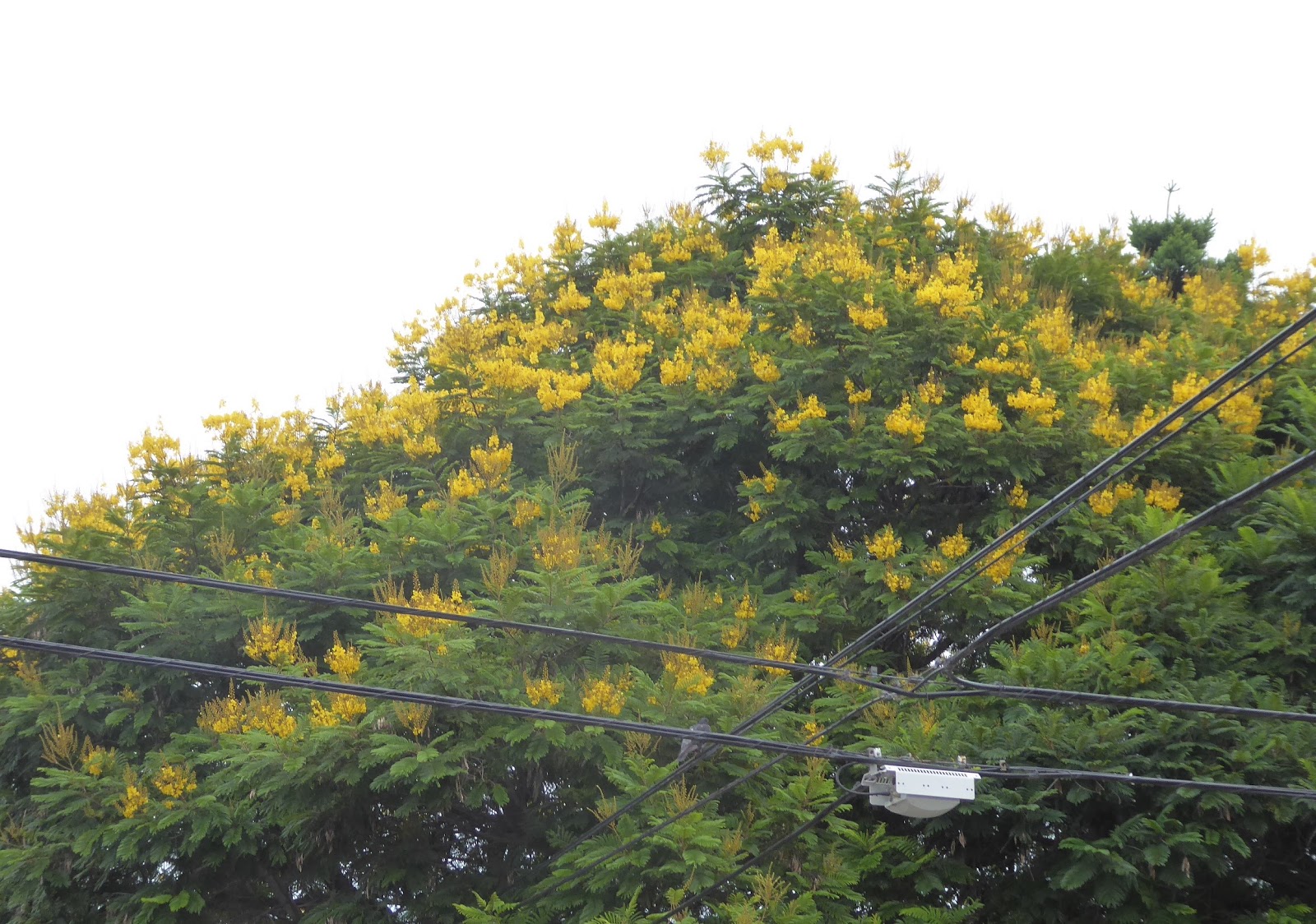 I wondered what kind of tree this was. 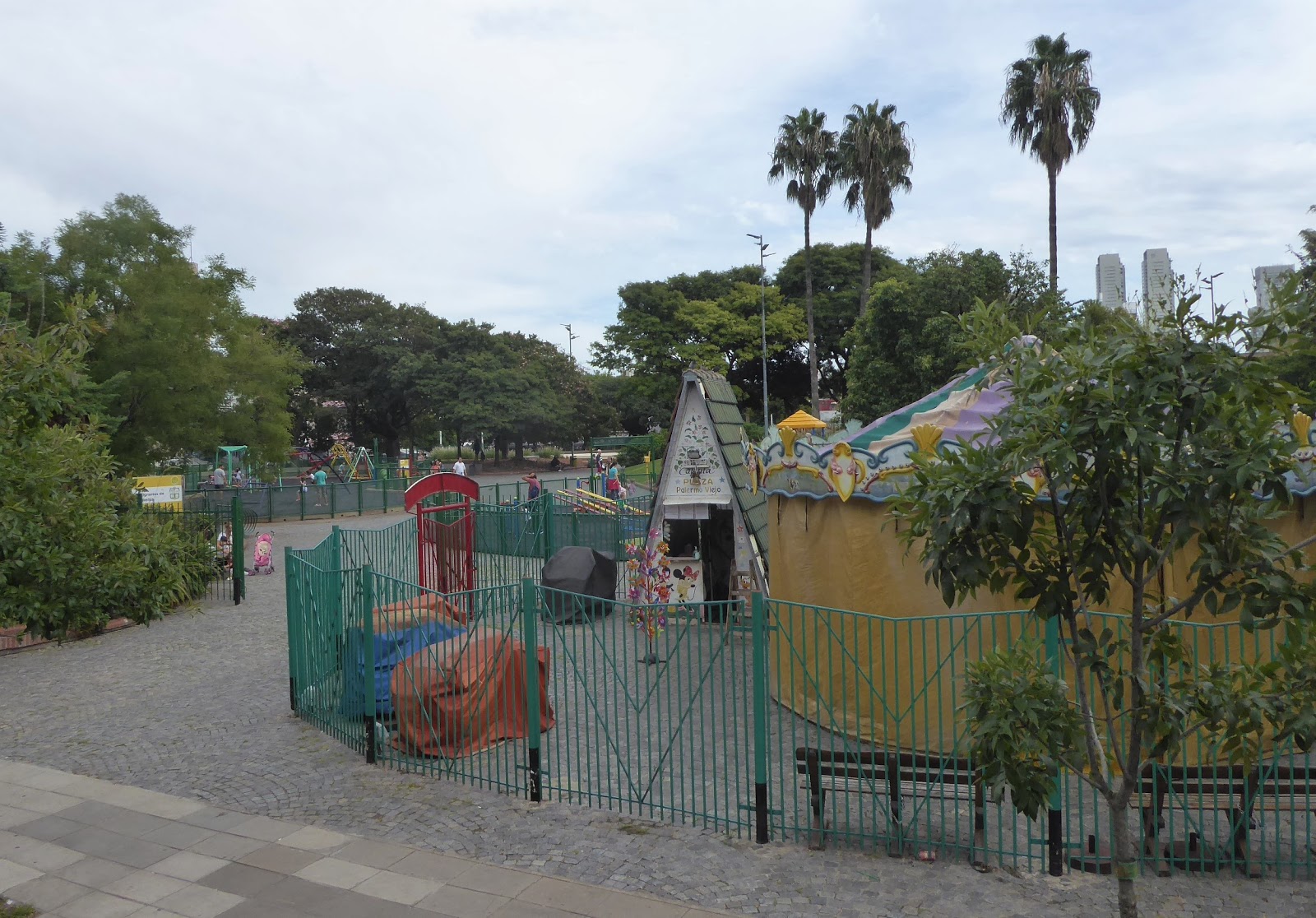 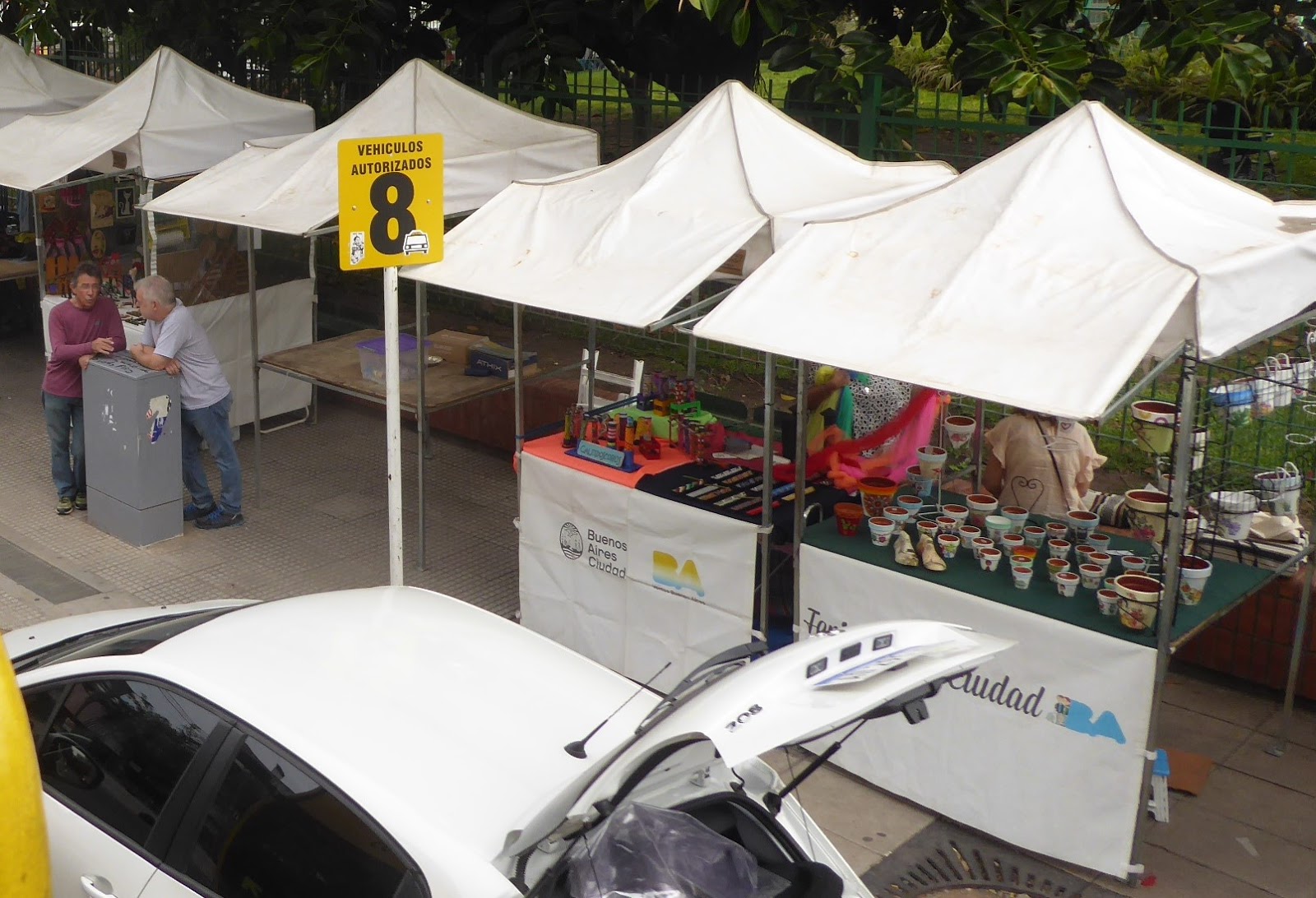 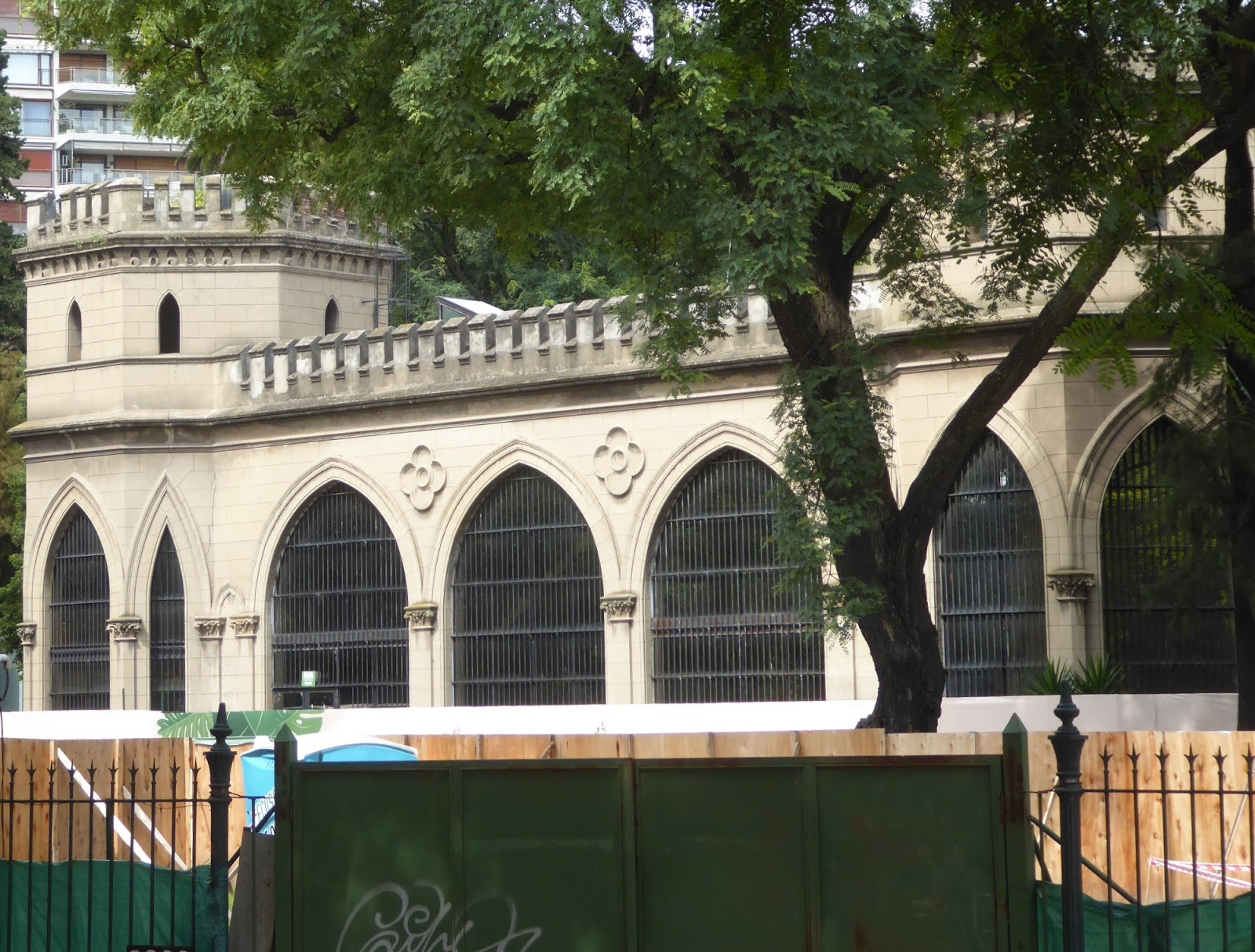 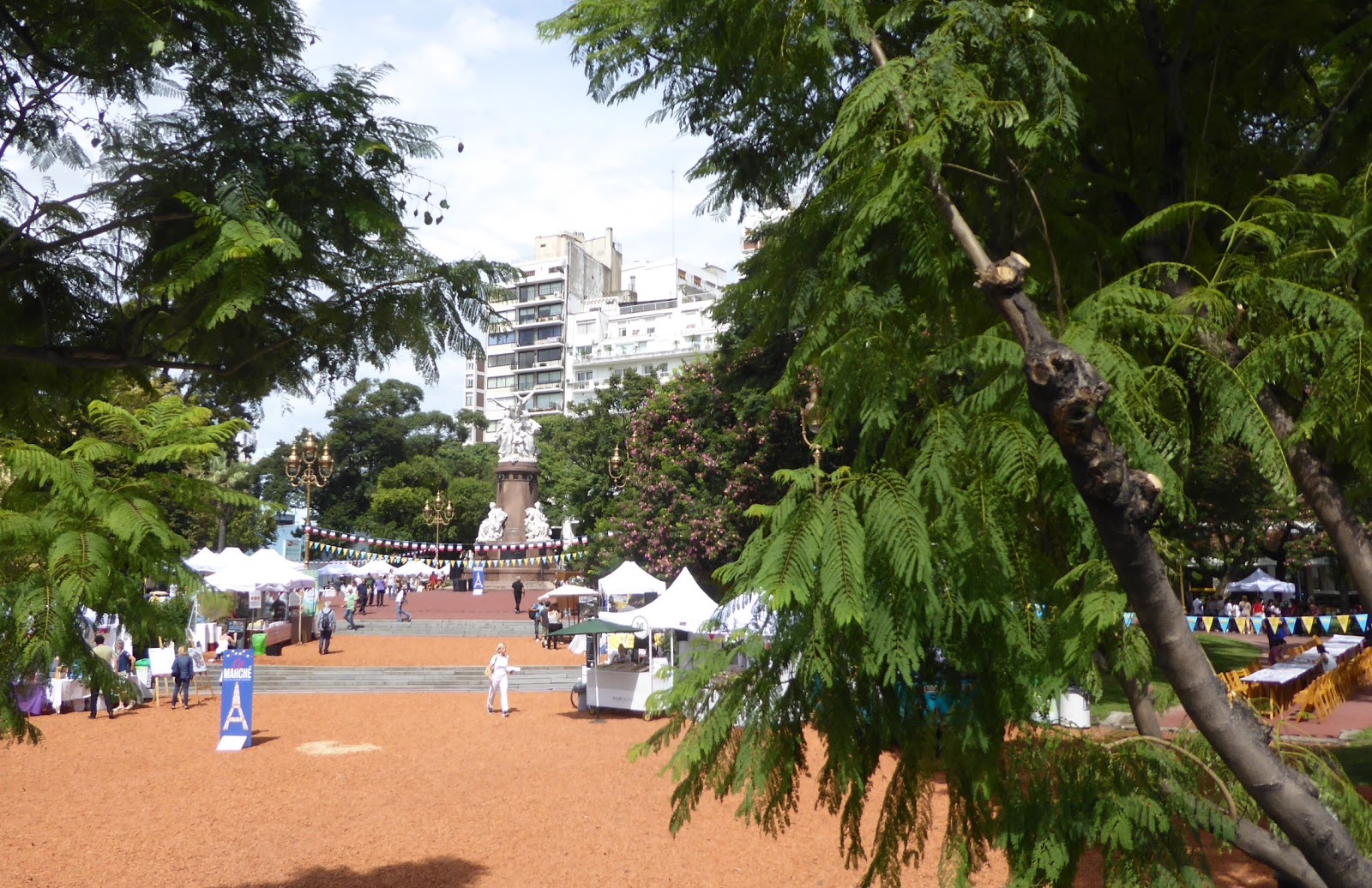 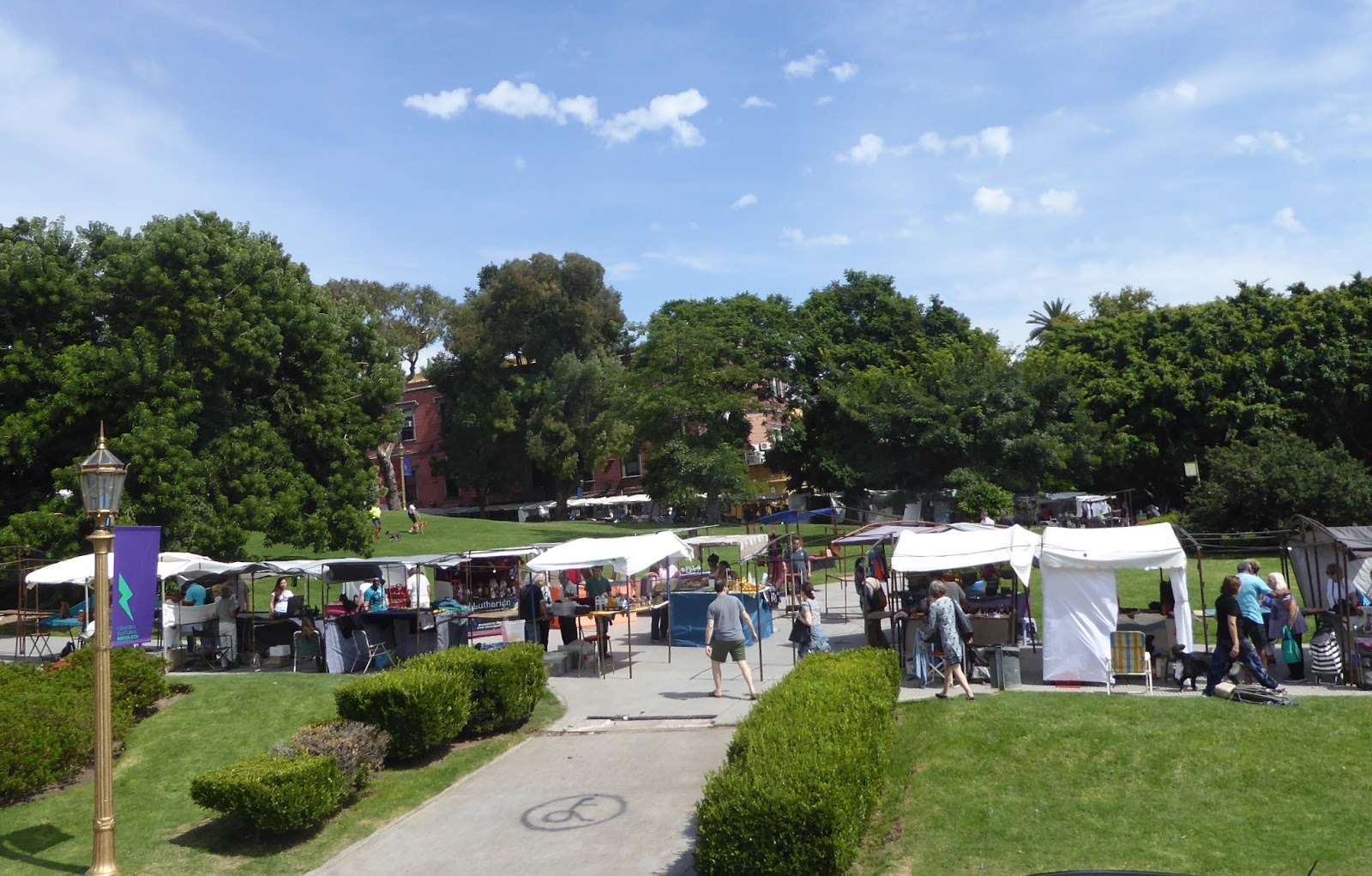 It had turned into a lovely day with a temperature of about 70. 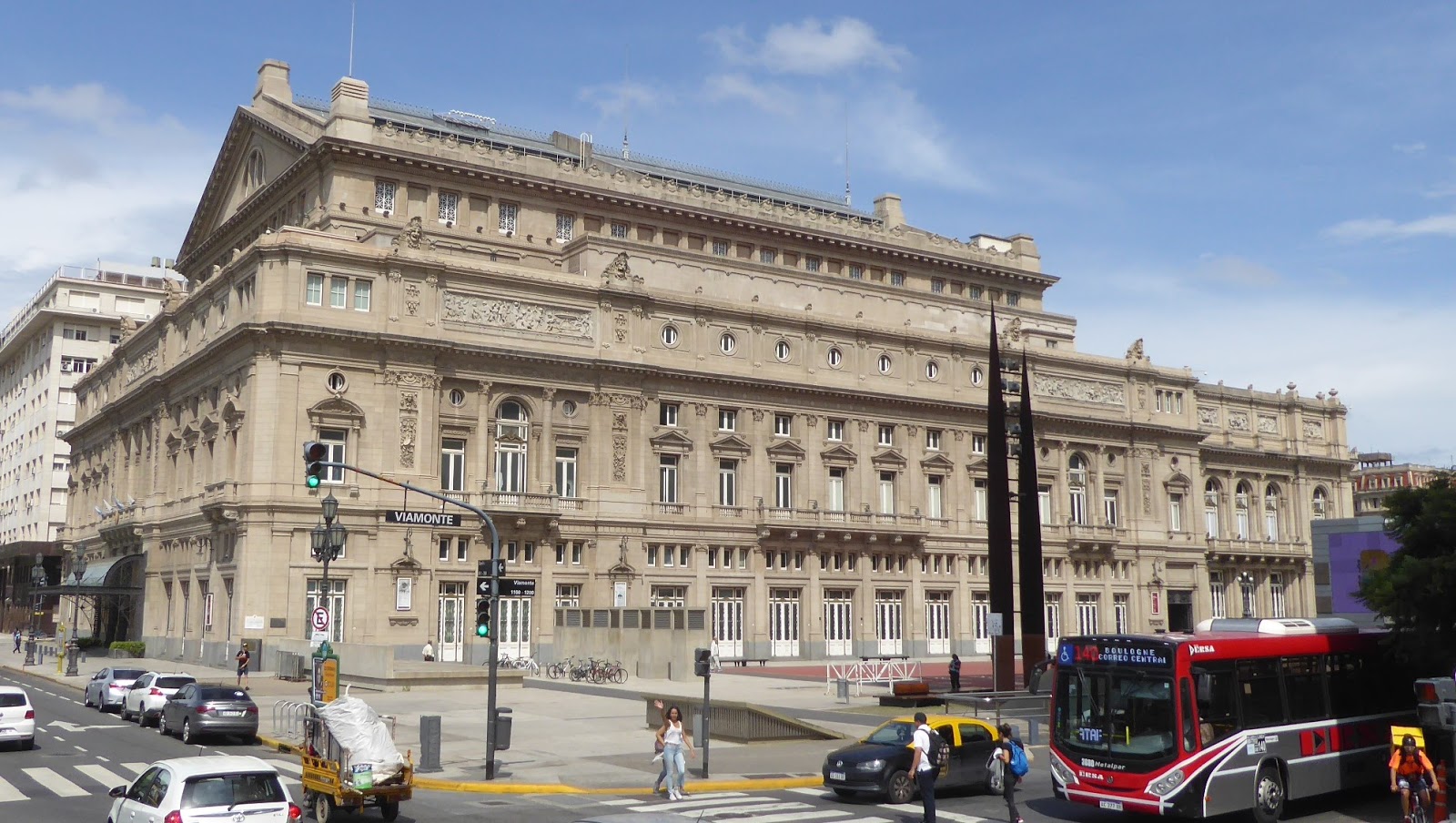 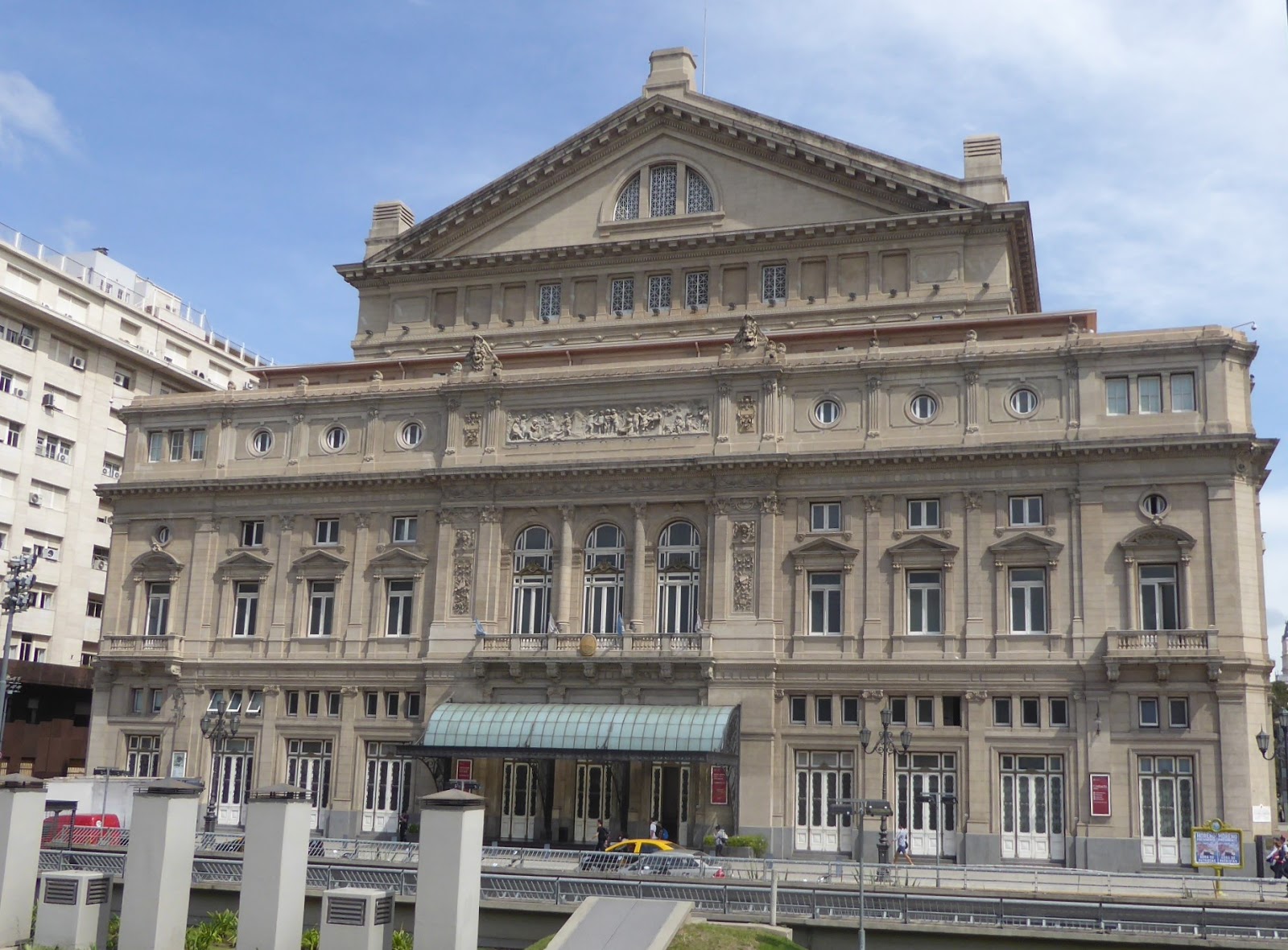 It's one of the most beautiful in the world with excellent acoustics. 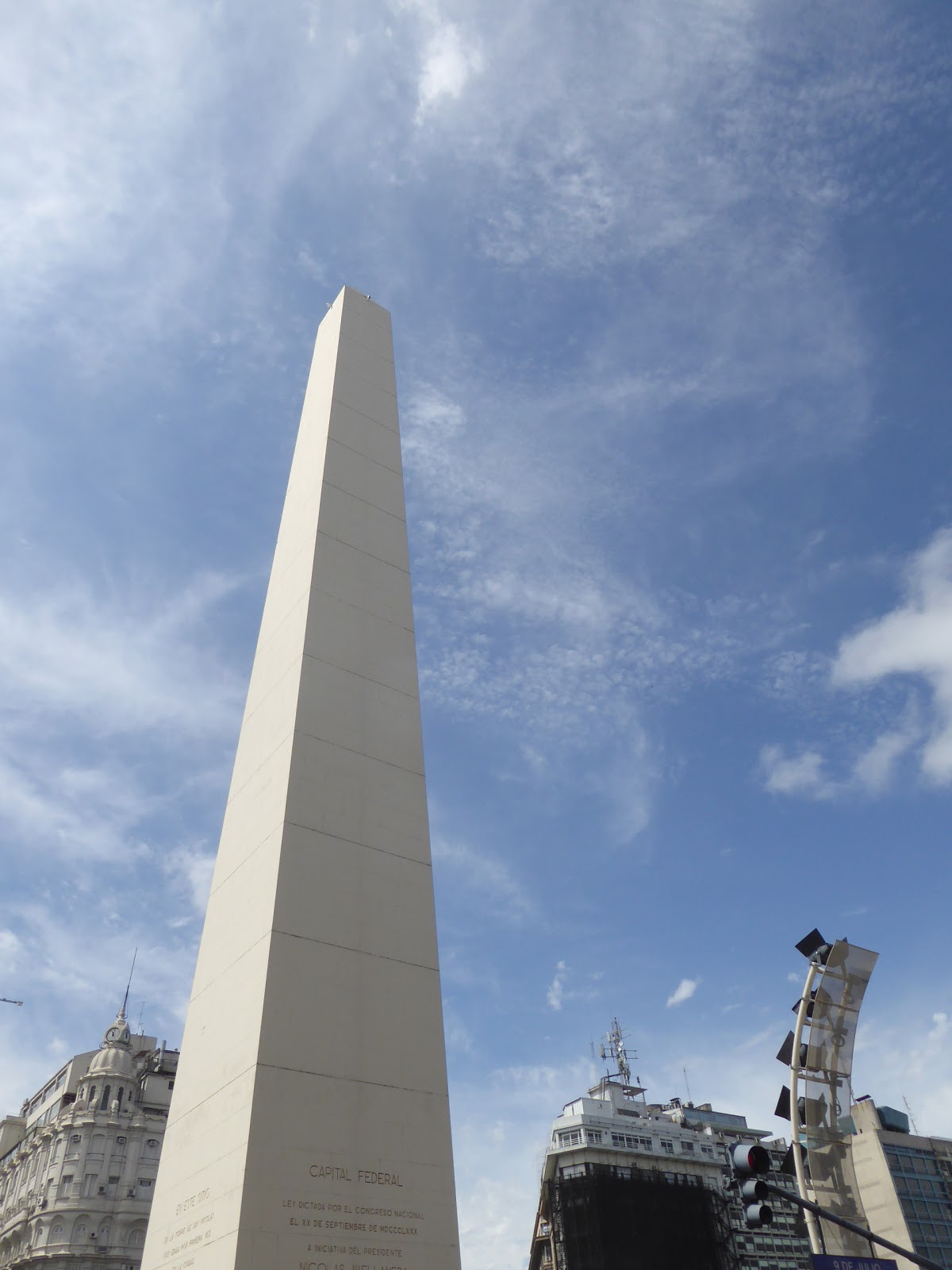 The obelisk that marks the centre of the city. 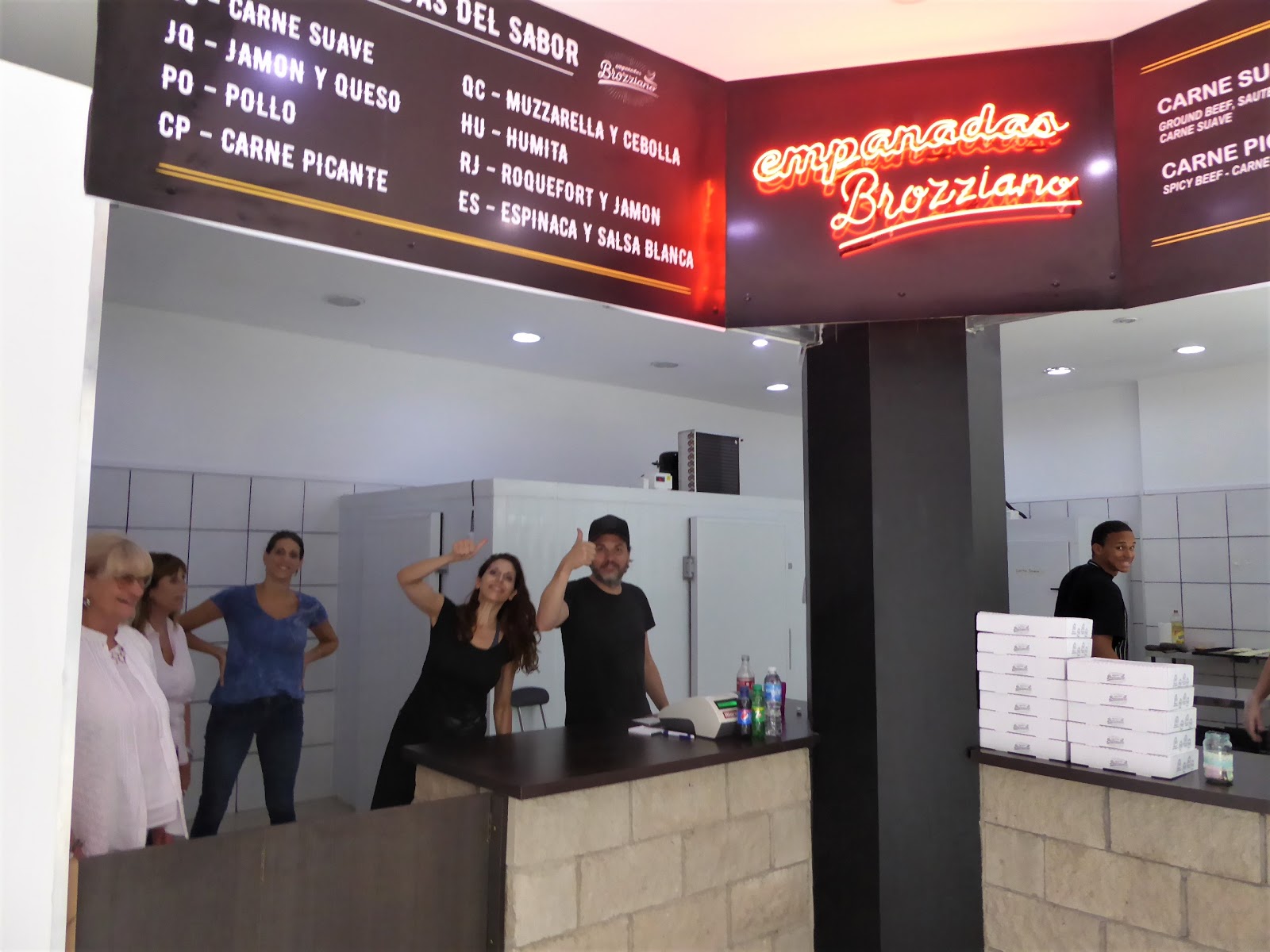 The tour ended and I walked back to my hotel. The bus ride lasted three hours and I was feeling peckish and I chanced on a small shop that was making and selling empanadas. It was run by what appeared to be students and had opened only a few days beforehand. They were pleased to see me and I bought two empanadas for about $1. It was enough for lunch. 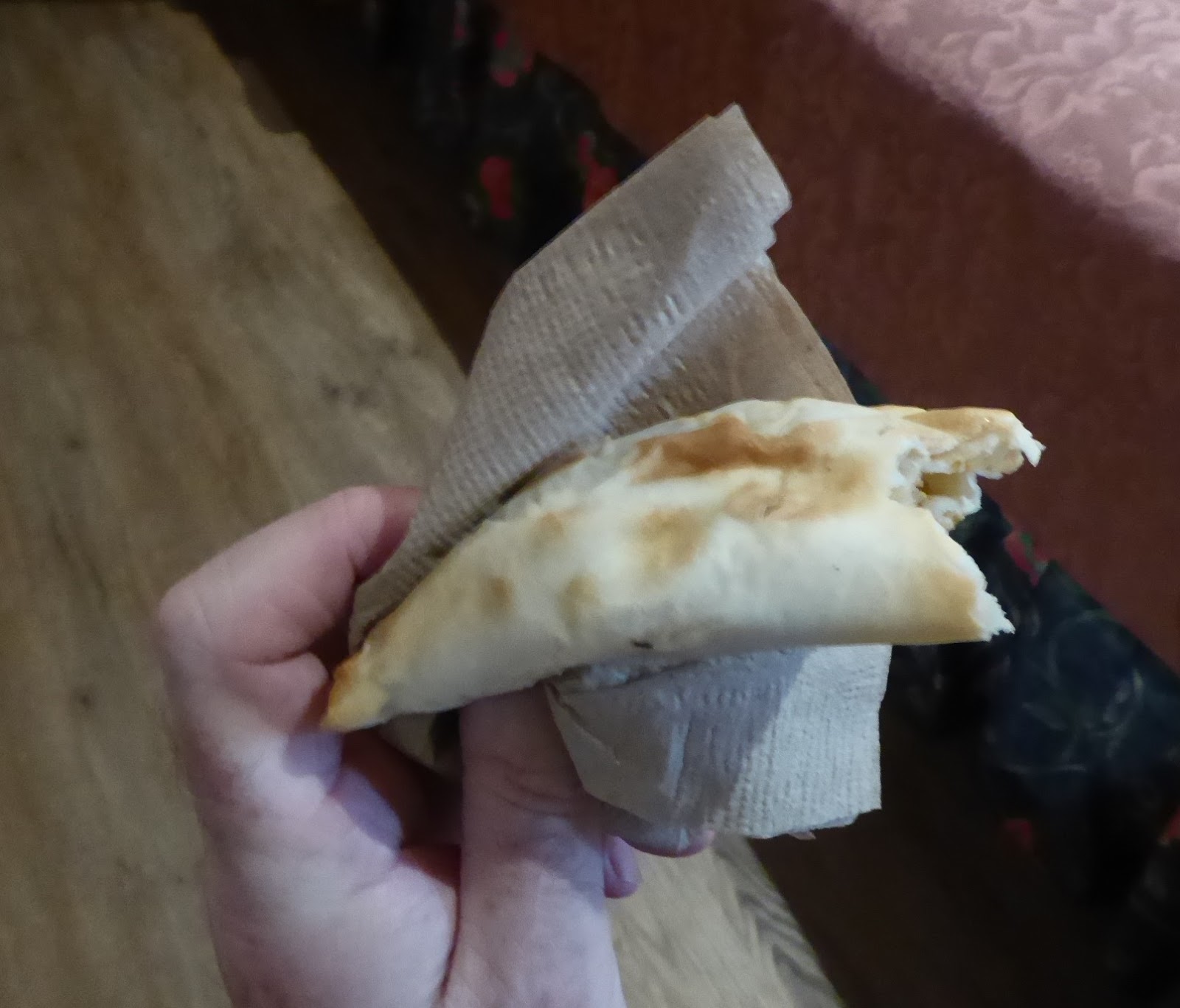 And they were good.

BA reminds me most of Melbourne with its ordered layout and comparative lack of hills. Like Melbourne, it has tree lined streets and a vibrant amosphere, possibly even more so in BA. It's a very relaxed city and relatively quiet. I think it would be a good place to live.