When I was looking at possible tours of Egypt, most of them offered a night or two in Hurghada on the Red Sea coast. It seems the big attraction is the beach and some coral reef off shore. I must admit I looked at at as more of a rest day between my Egypt tour and the Morocco tour. 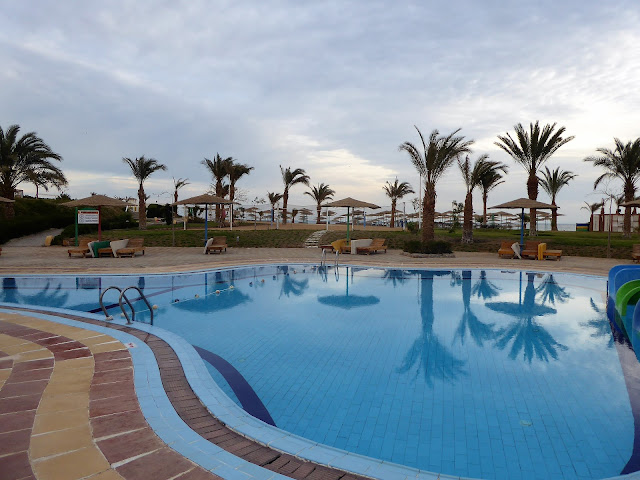 This hotel is a mega resort with hundreds of rooms. There are a few pools and other water features. 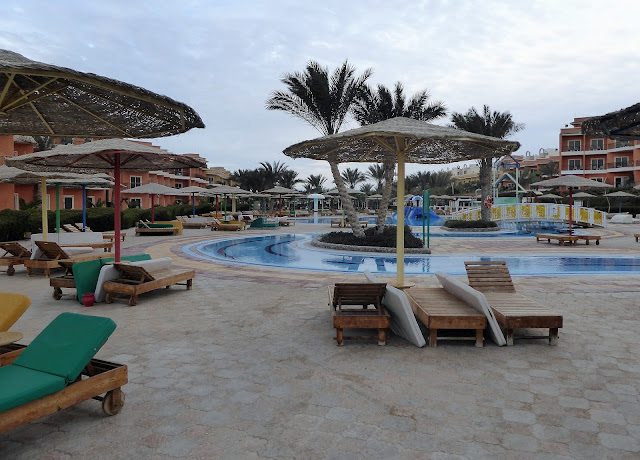 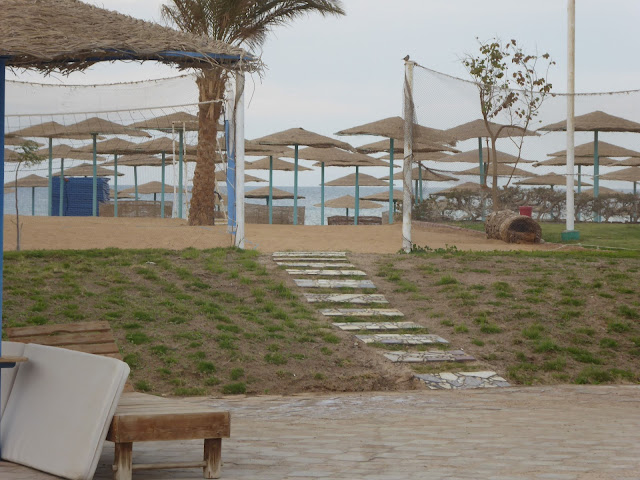 It's about two hundred yards from my room to the dining room. As usual, it's buffet style but the food is edible. Beer and very ordinary wine are free. 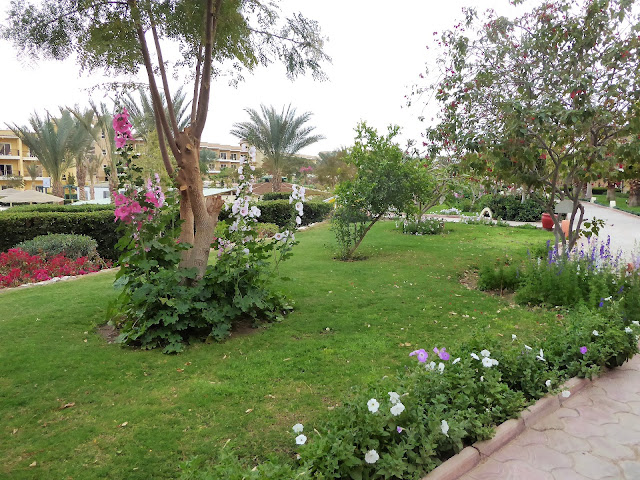 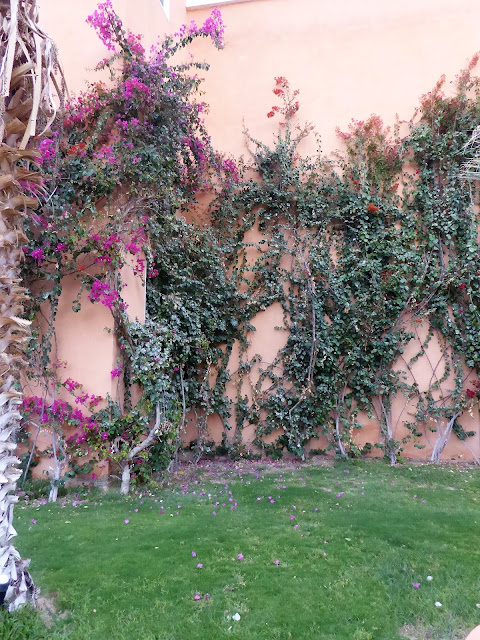 It is quite pleasant strolling around. Across the street to the west is desert. 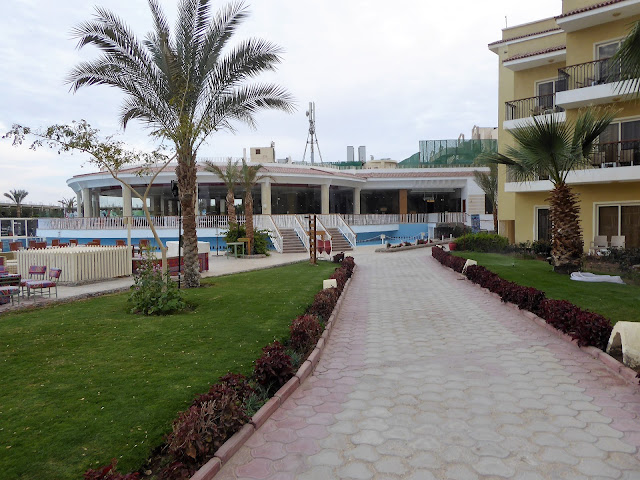 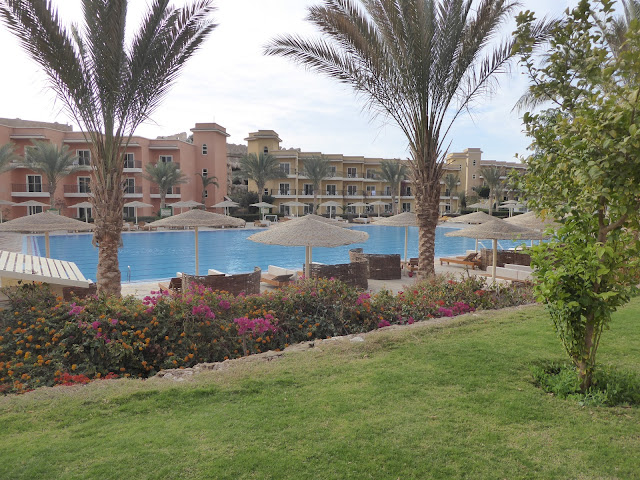 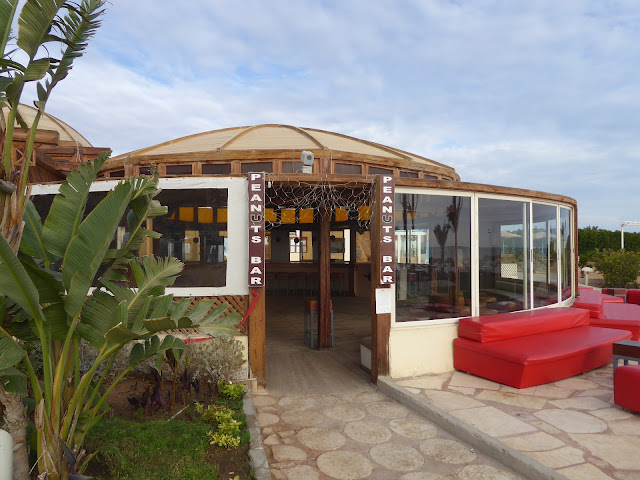 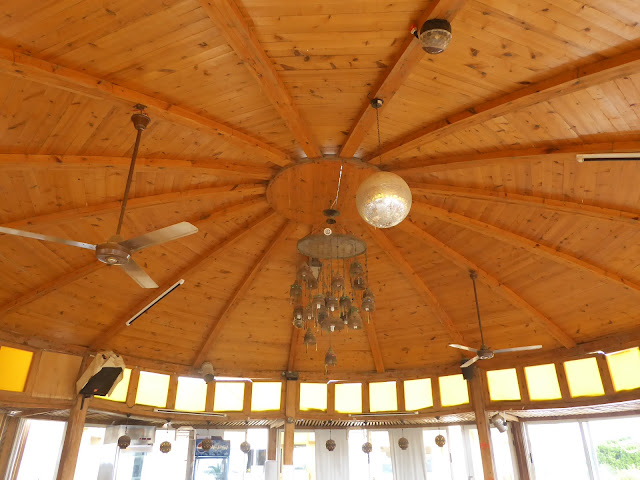 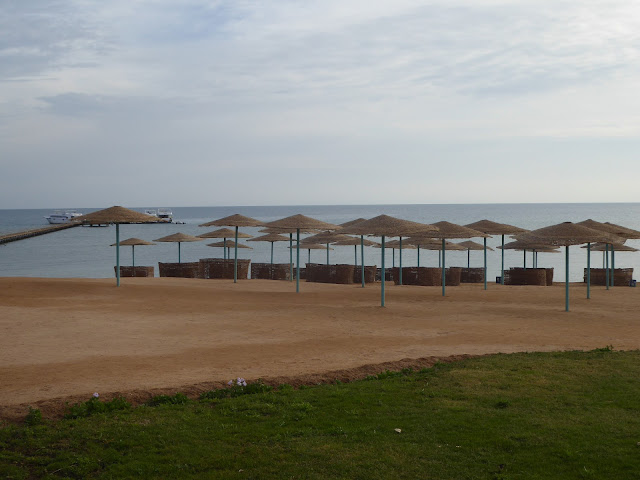 The beach, which is not going to have Australia quaking in its boots. 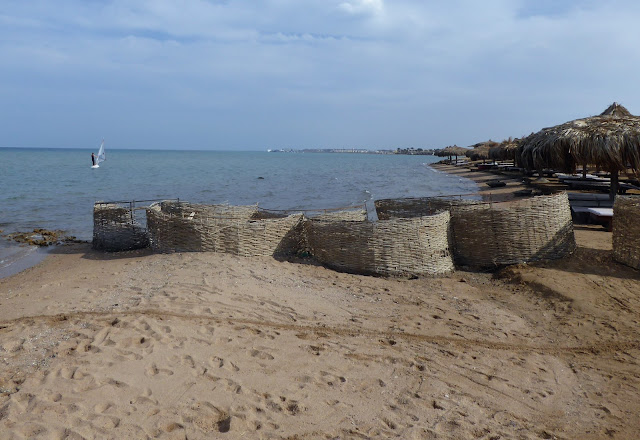 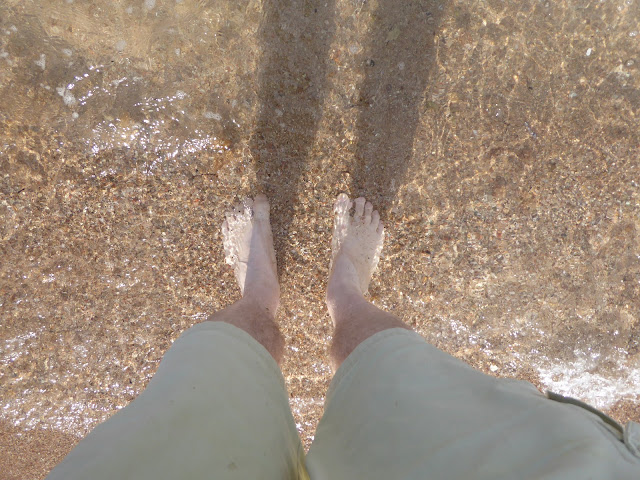 My usual feet in the water photo. 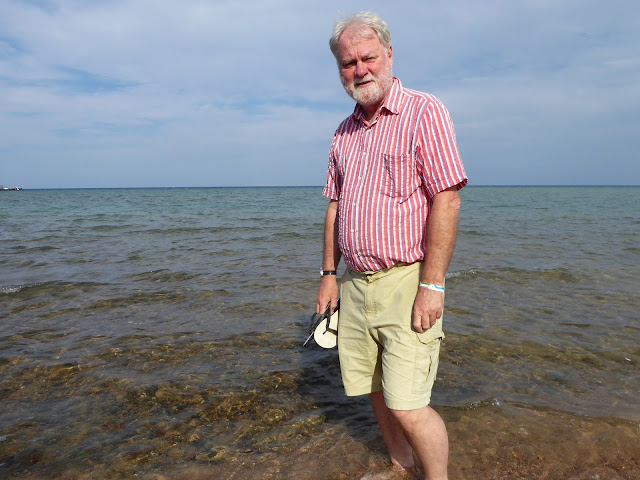 Your hero. I keep being asked by my fellow tour group members if I want my photo taken so that is why you are seeing more of me than usual. 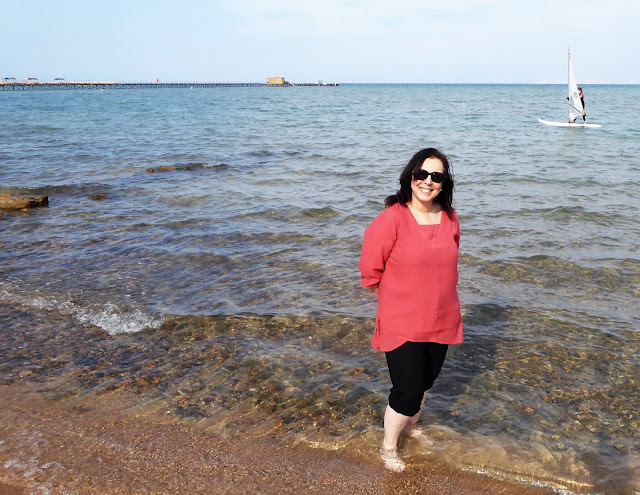 One of our group from Uruguay who lives in New Jersey. Most of the group went off for some activity such as scuba diving, but a few of us did nothing. The weather was better in the afternoon but the morning was a bit overcast and chilly. Not exactly inviting weather for a dip in the sea. 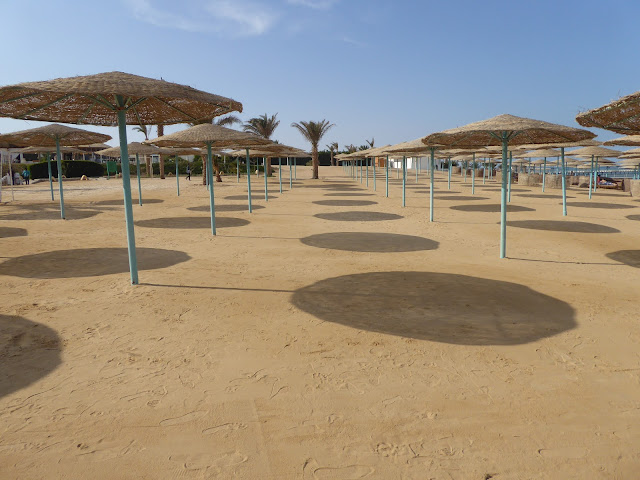 So I had my mental health and rest day. 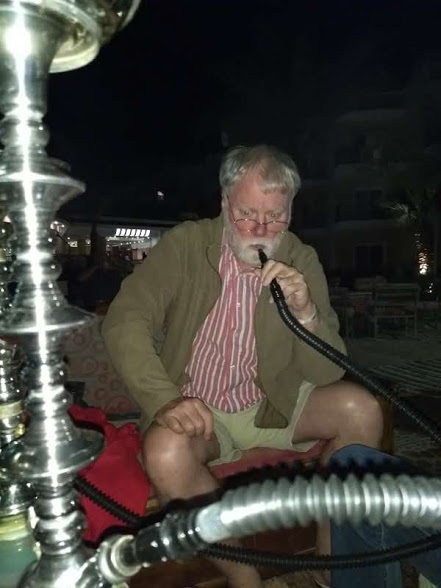 Some of the group were enjoying a hookah with various fruit flavours. They urged me to try it so I had a good puff. 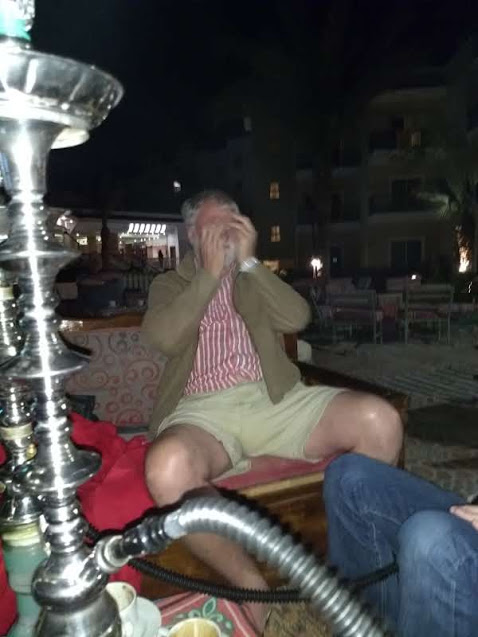 And regretted it. I'm just not used to smoking. Ah well, I tried it once.