British Museum and the Elgin Marbles

While we were in Germany, I watched a debate on BBC TV about whether the Elgin Marbles should be handed back to the Greeks. Since we were walking around in that area of London, I decided that we should take a look at them once more. 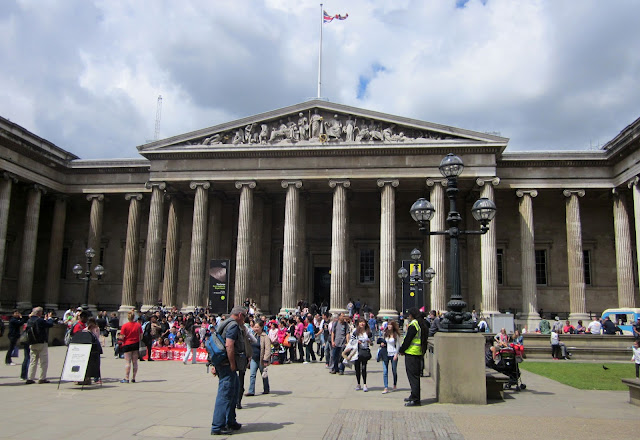 It was after lunch so there was a decent size crowd of people there.

And this is my main reason about why the Marbles should stay in London. They become accessible to so many more people than would ever see them in Athens. 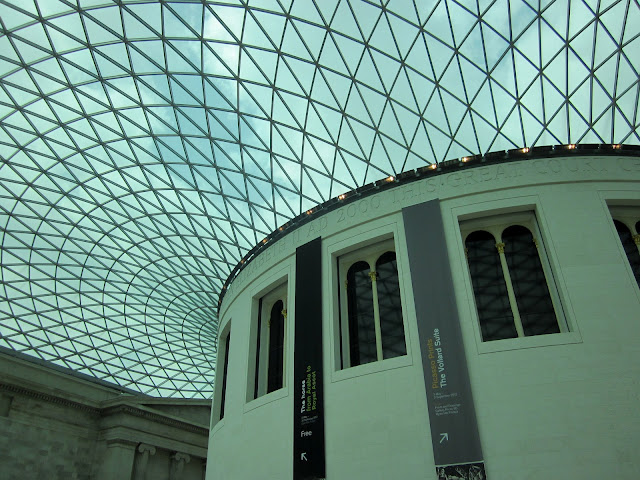 The Museum center was remodeled in 2001 and surrounds the original Reading Room. 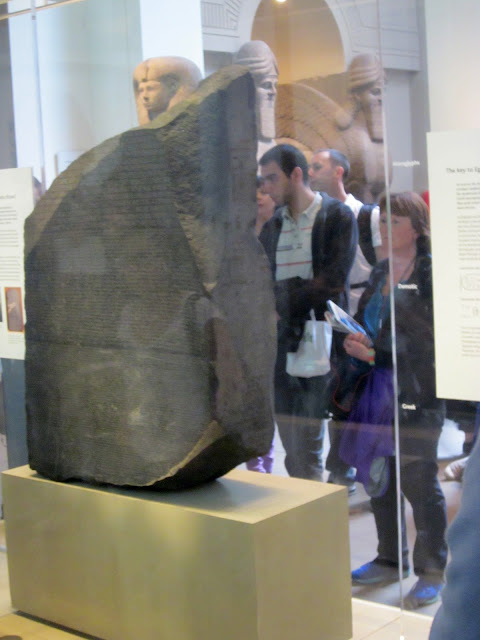 The Rosetta Stone is now enclosed. There were quite a number of people looking at it. 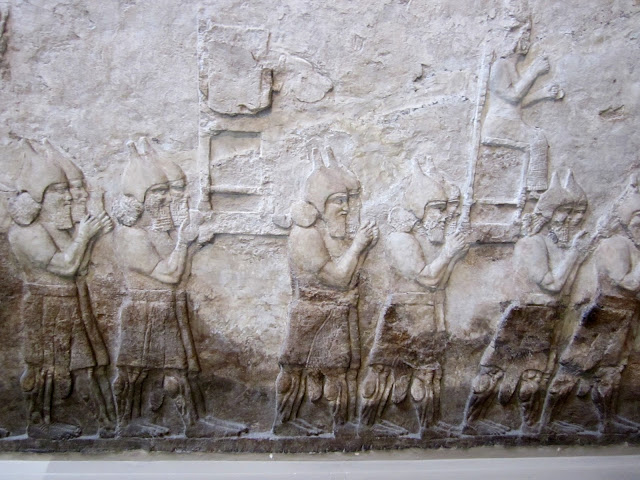 And on to the Marbles. The following photos are of just a few of them. Ideally you would just view one or two and then come back to view more of them. There are just too many of them to really appreciate them all at one visit. 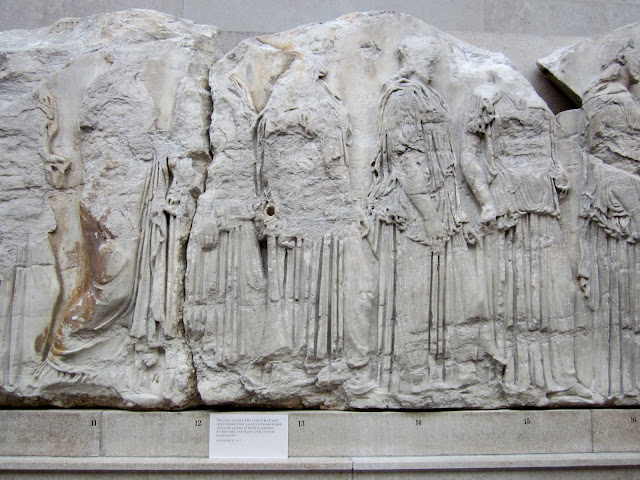 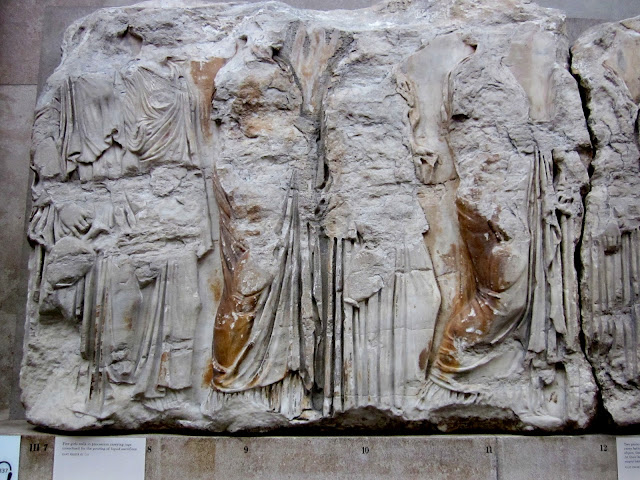 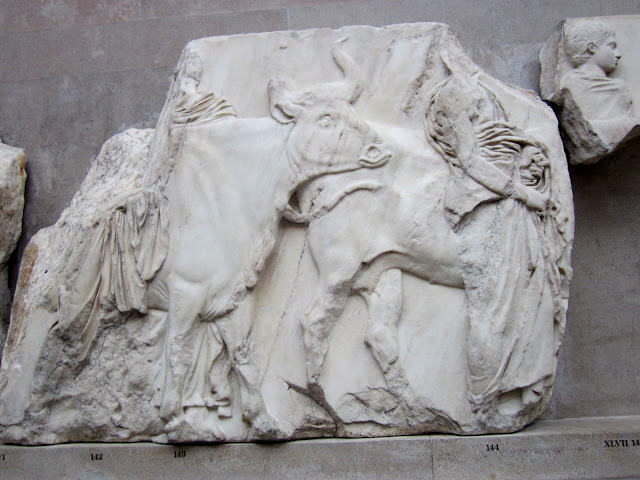 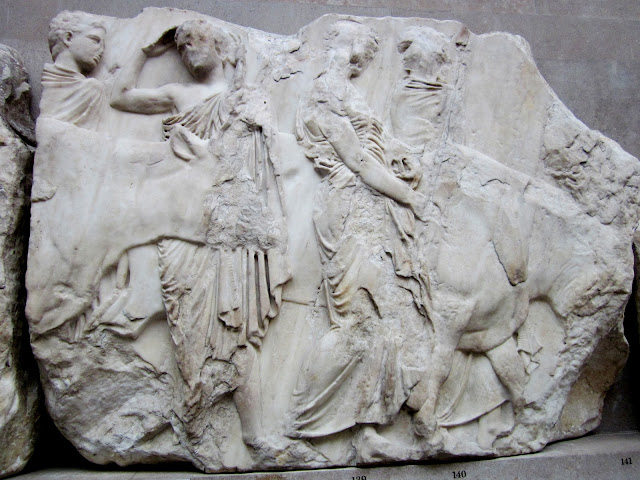 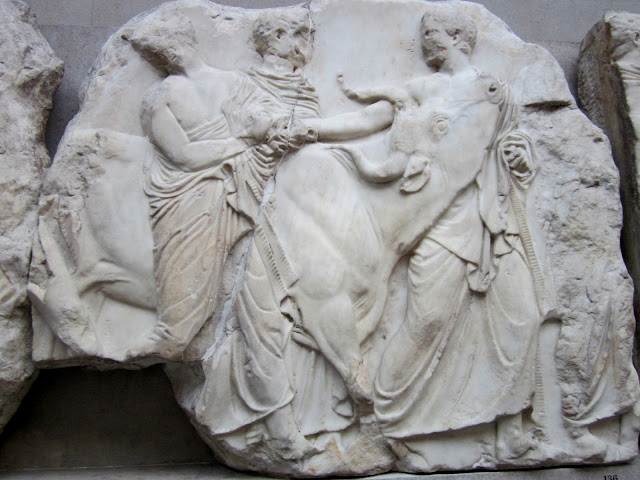 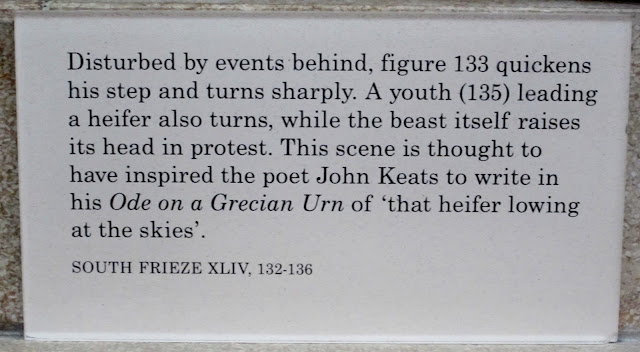 If you did not study this poem by Keats at school, here is the article on the Ode. 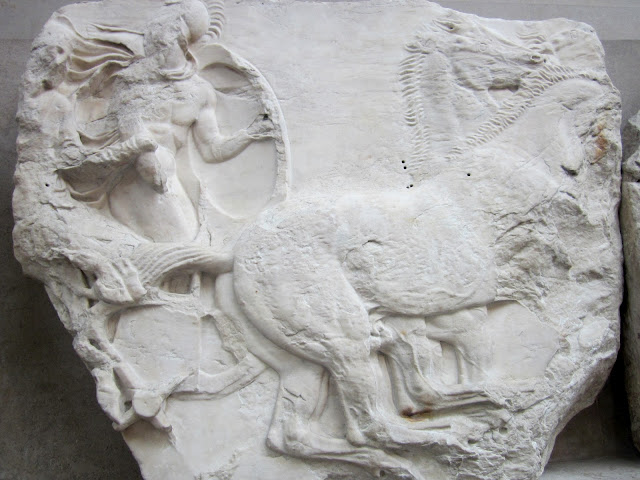 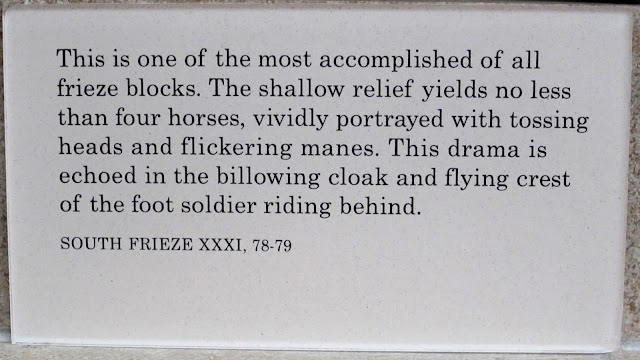 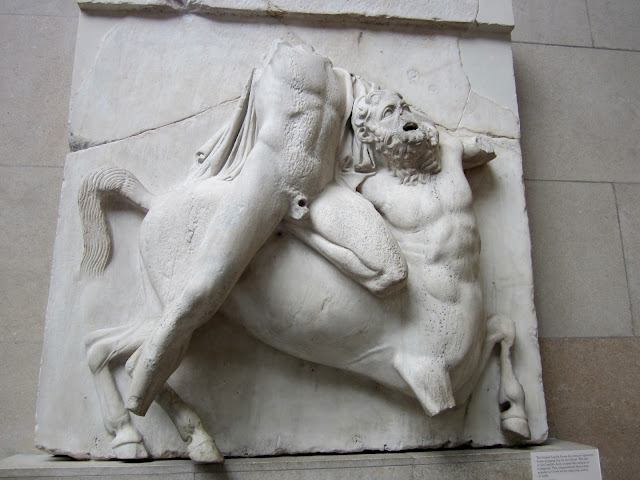 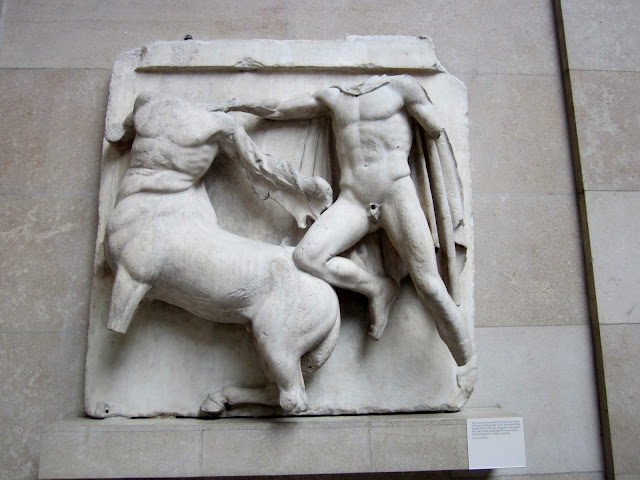 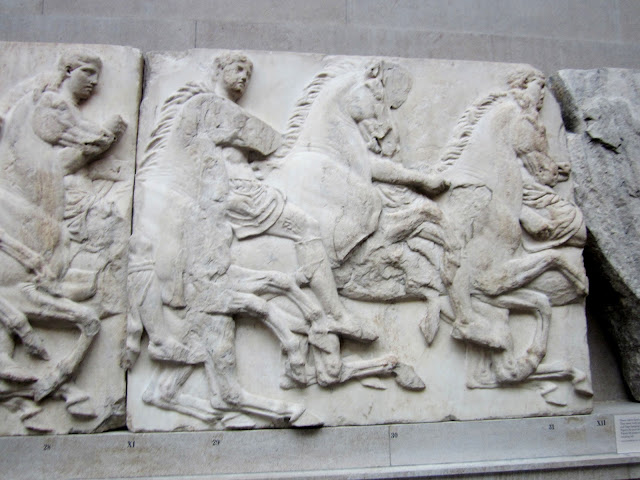 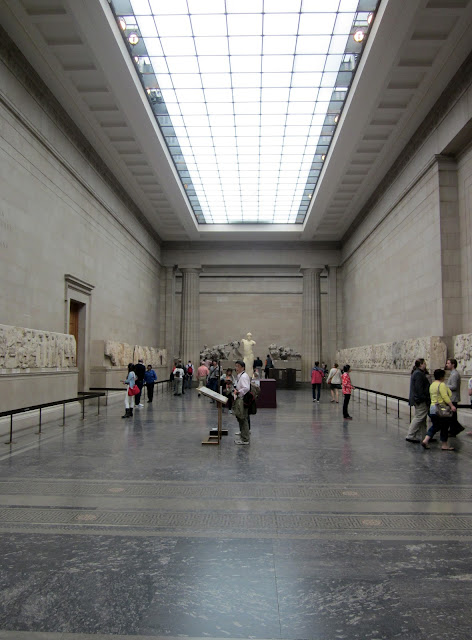 The room with the Marbles. 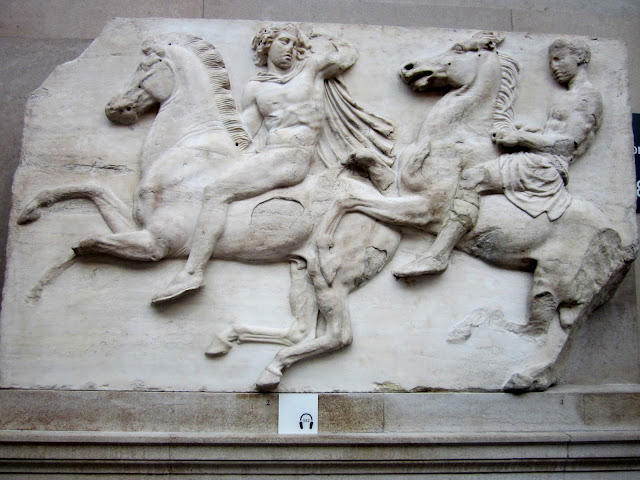 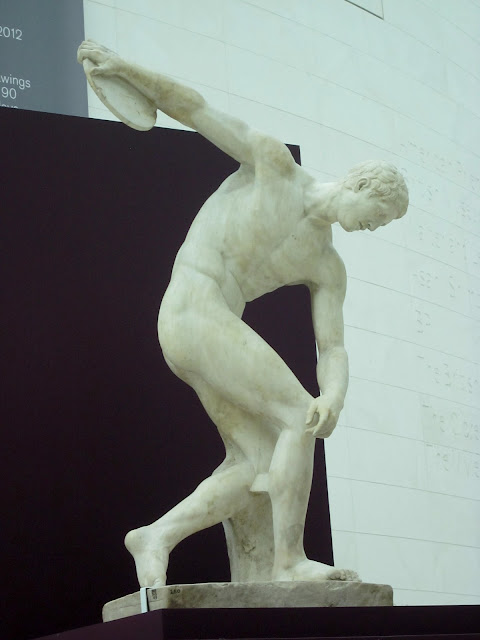 Appropriate for the Games.

The other problem with giving the Marbles back to Greece is all the other stuff in the Museum that the British brought back from all over the world. Should the Rosetta Stone be returned to Egypt? There are obviously arguments the other way, sufficient to sway the audience for the BBC program. So take a moment and think about where you stand.