The Church at Keld

As we drove through the Dales of North Yorkshire we came to the small village of Keld which is in Swaledale. 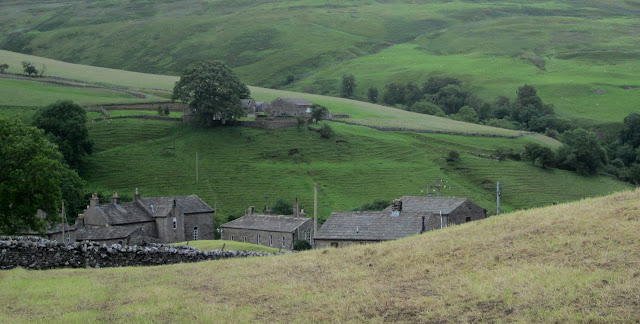 It lies deep in a valley and it is a steep walk from the main road. Some would argue that a road like that could be called 'main' but it is the widest road in the vicinity. 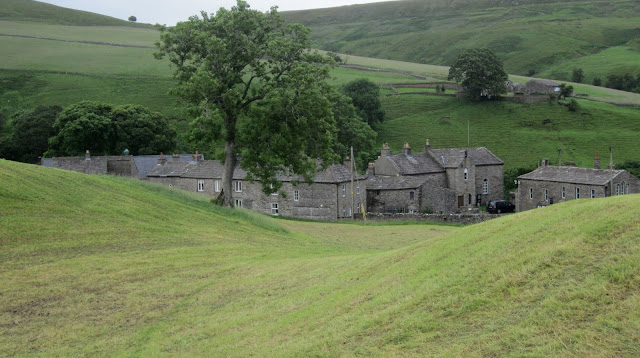 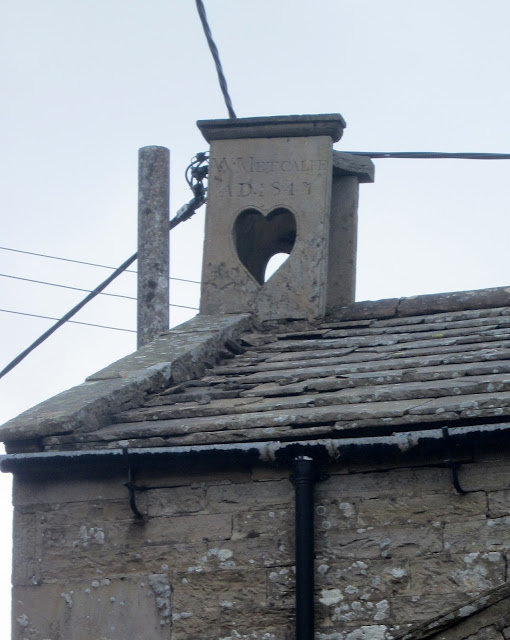 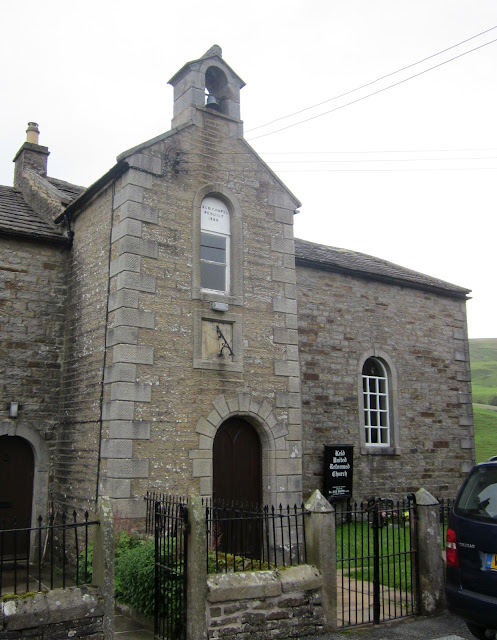 In the middle of the village is the church.

The views from the back of the church are magnificent.

The old graveyard. They are still burying people there and it's a fine resting spot. 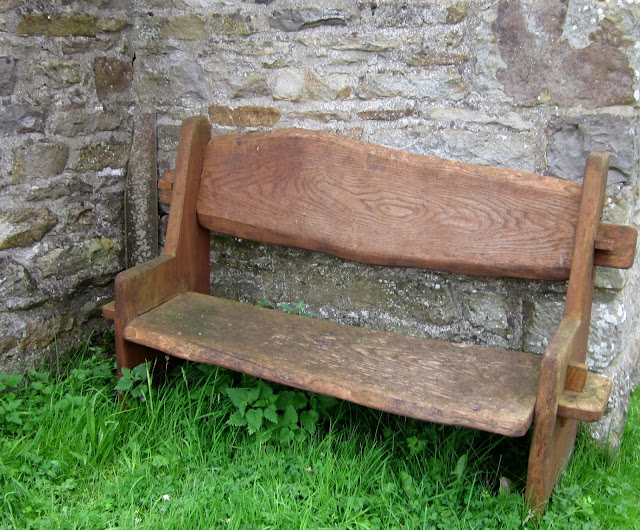 A seat where you can contemplate the meaning of life while watching the graveyard and the hills and valleys. On an overcast miserable day it wouldn't be too pleasant sitting there huddled with your thermos of tea but on a fine day, it would be most pleasant. 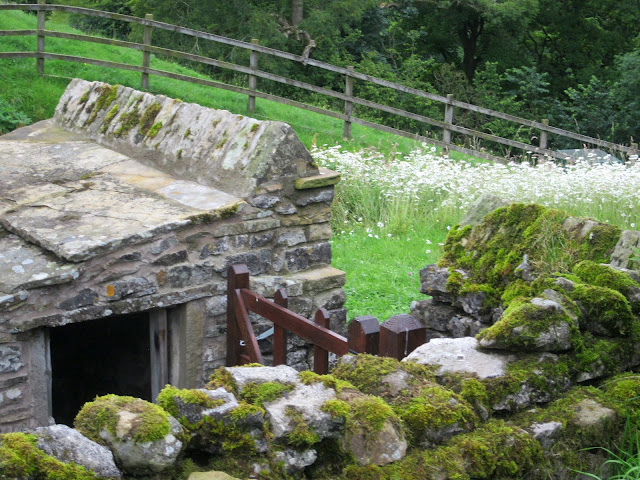 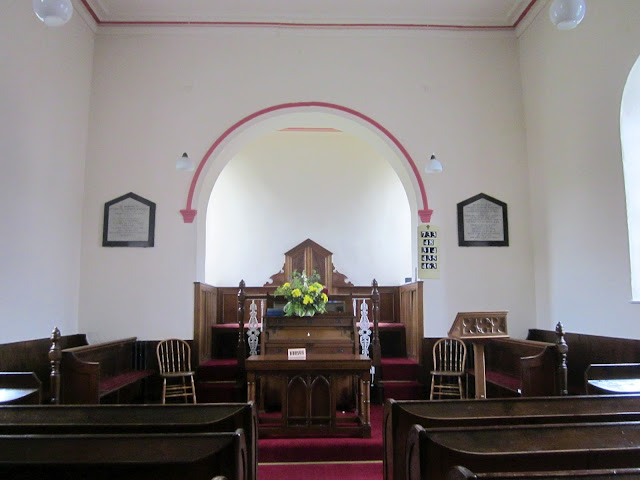 The inside is a model of simplicity. 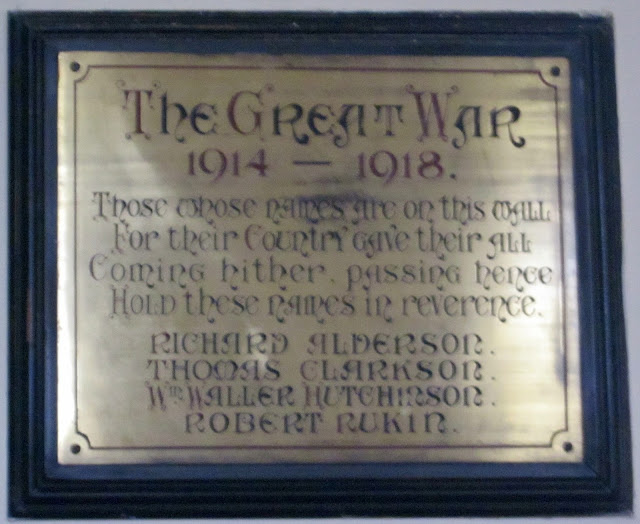 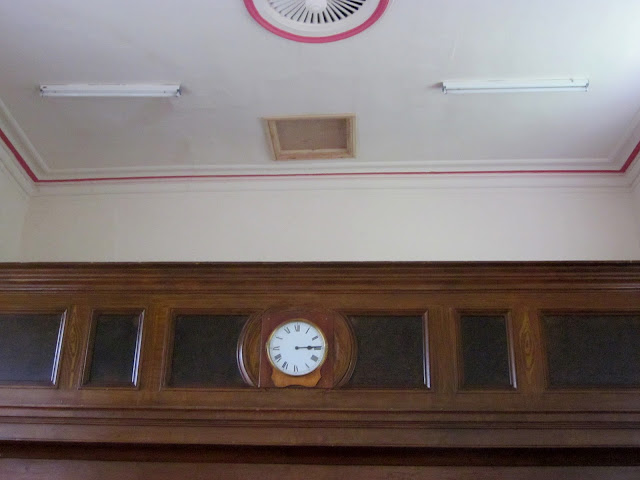 A balcony at the far end from the alter. A clock so that the preacher knows when to stop. 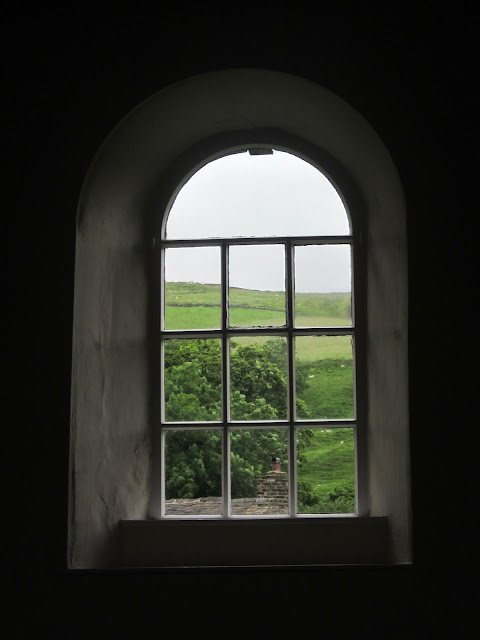 There is no stained glass, but who needs it when you have the dales outside. 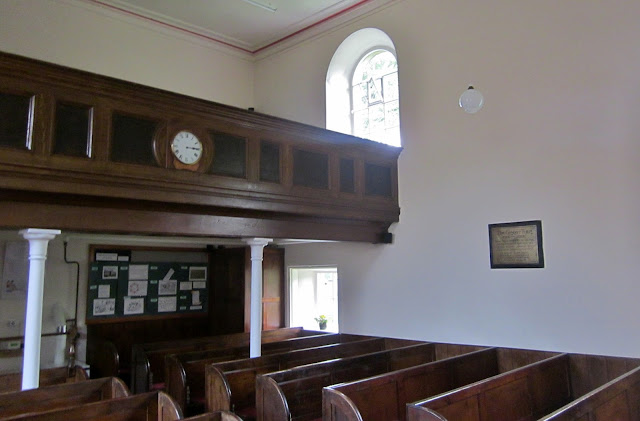 The church has existed for over 400 years and here is the list of ministers. 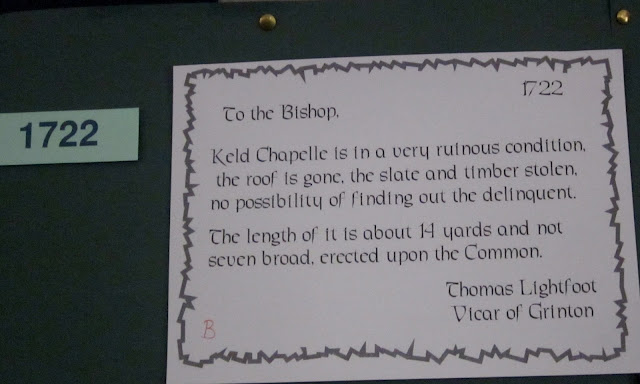 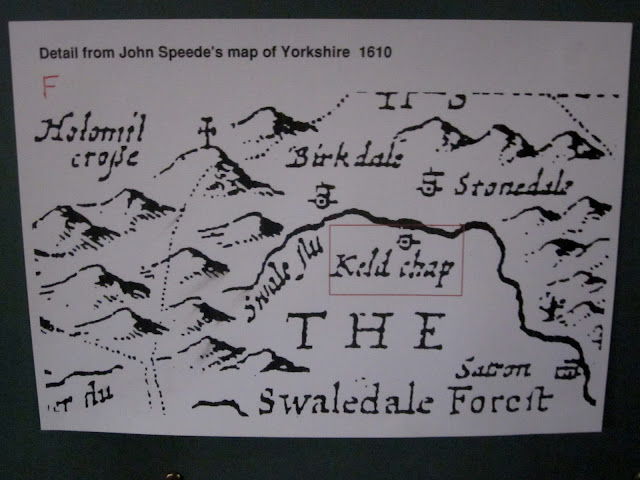 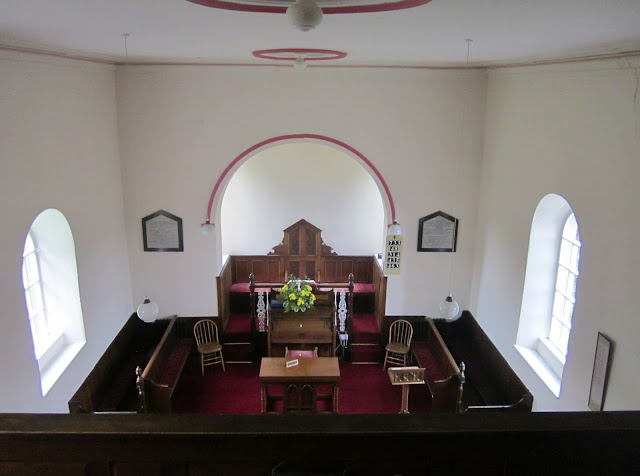 A view from the balcony. It really is a lovely place. 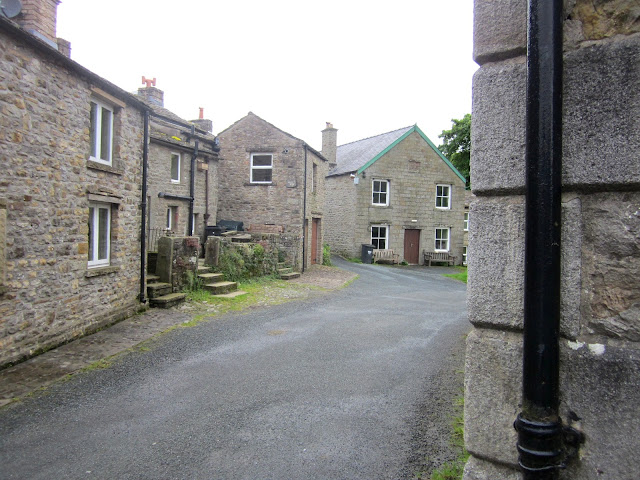 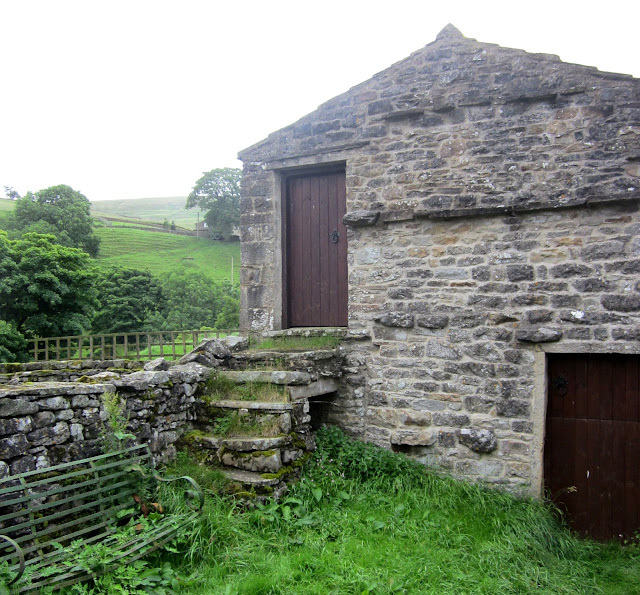 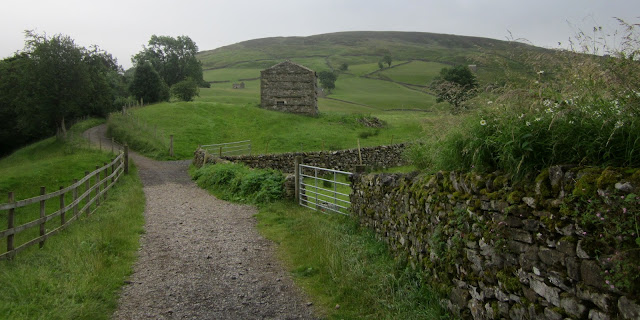 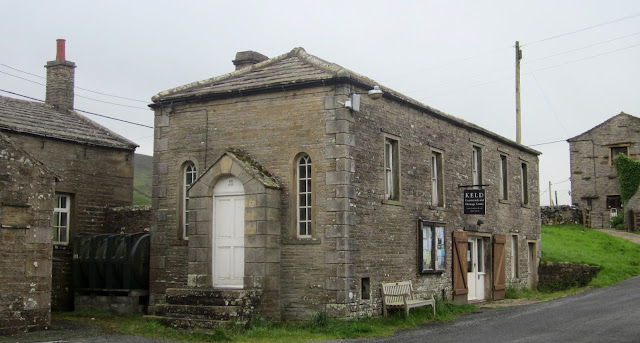 At one time, the population was over 6000 and there were a number of notable buildings. 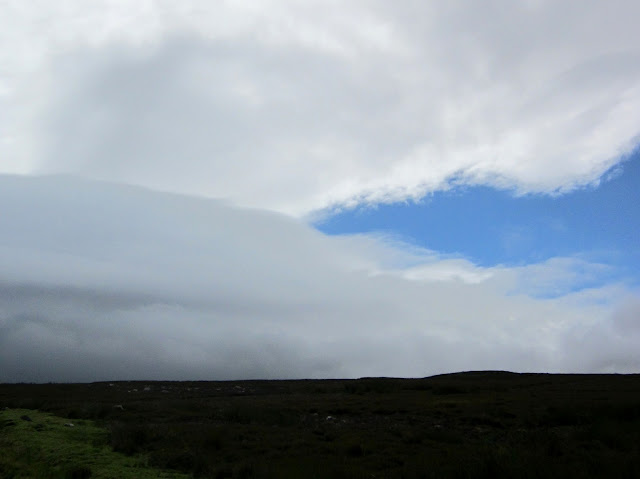 As we were driving away we finally saw a glimpse of blue sky. 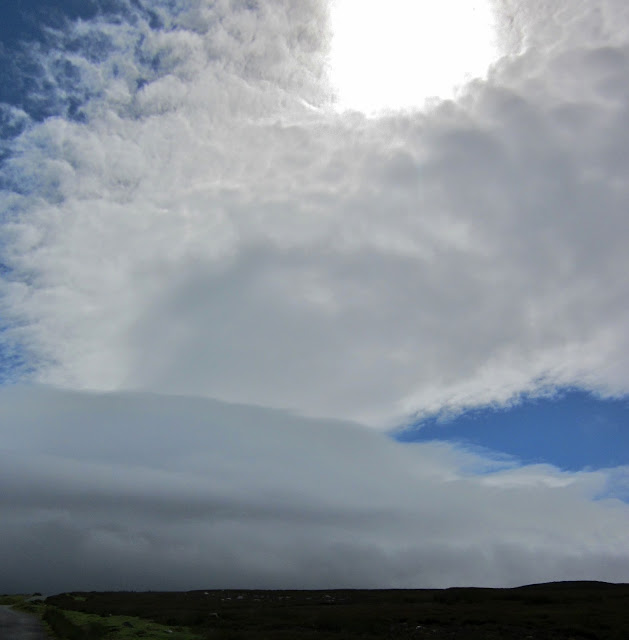 Suddenly the sun came out. Surely it was because we had visited the church.