The Marmion Tower at West Tanfield

Catherine and Aaron took us for a tour of the Yorkshire Dales and one of the first stops was at West Tanfield to see the Marmion Tower. 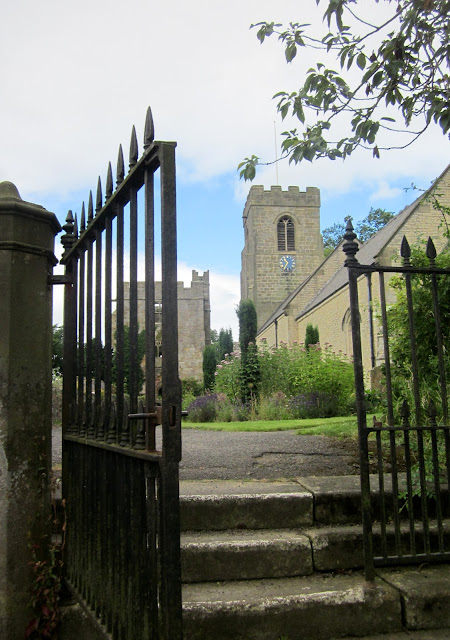 And this is not it. That is the local church tower. The one we want is hidden by the gate on the left.

You pass by a graveyard. They look so peaceful in England. 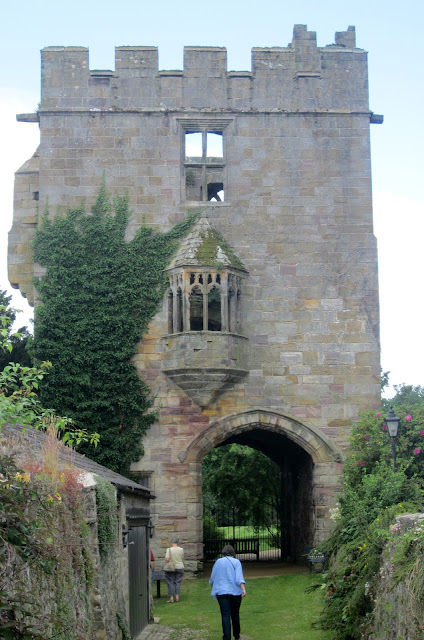 So here is the tower and it features an Oriel Window half way up. 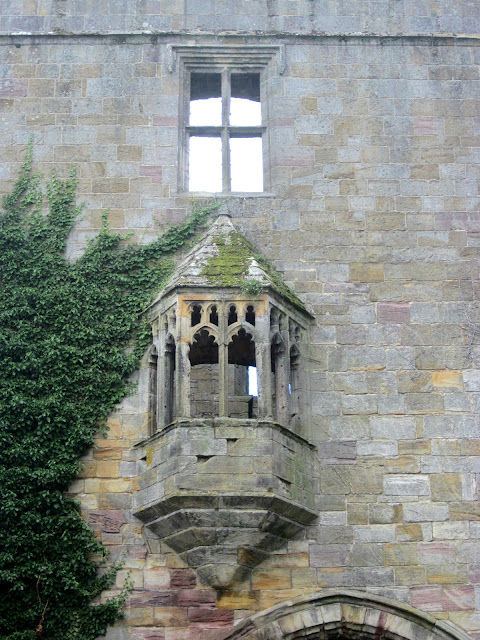 The Oriel Window. It is a form of bay window which extends from a building but does not touch the ground. 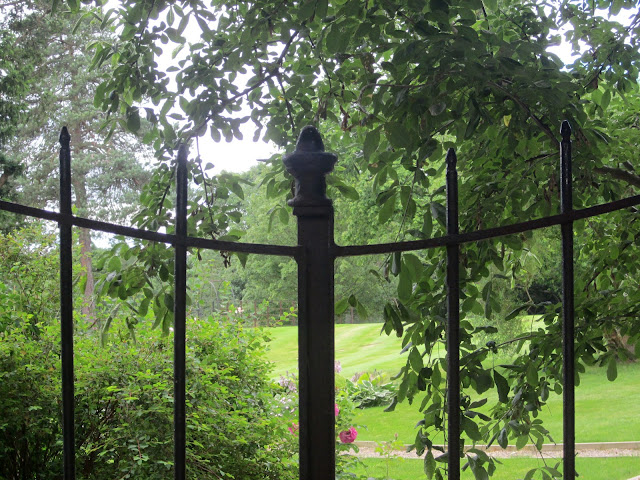 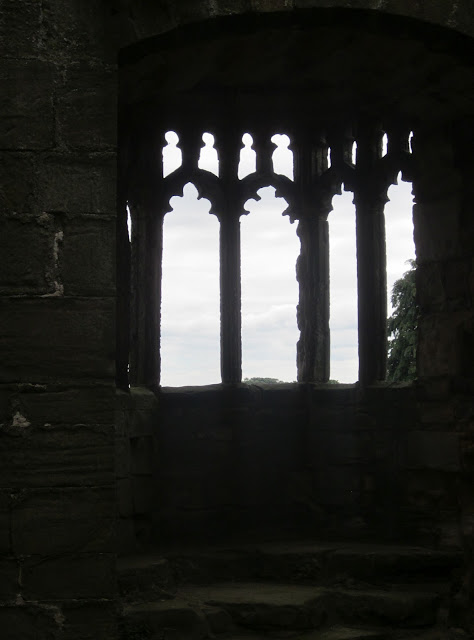 The tower is now a ruin but at one time it was the 15th century gatehouse to a manor owned by the Marmion family. 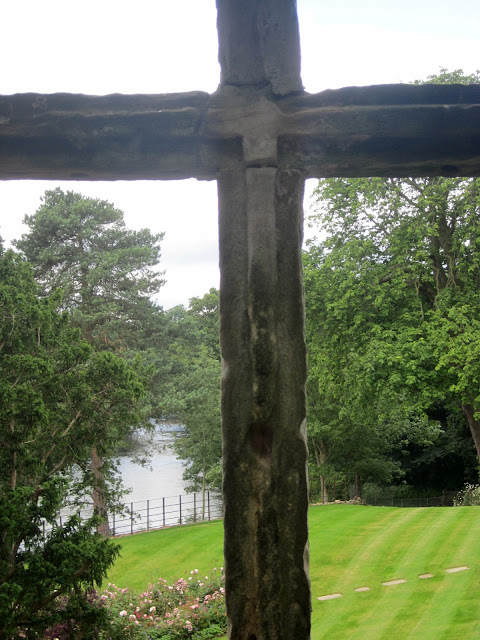 It's situated by the River Ure. 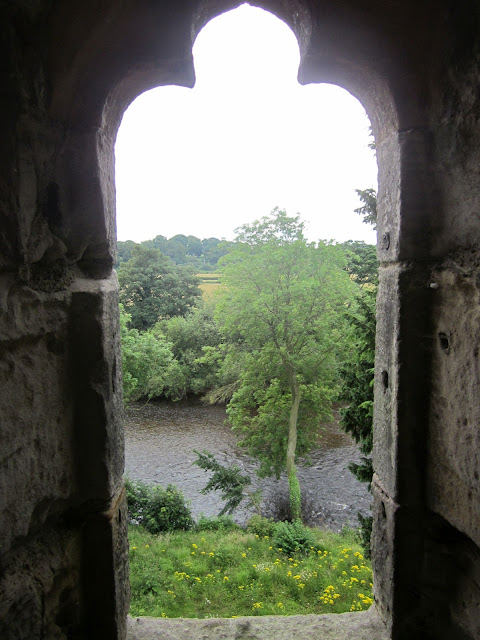 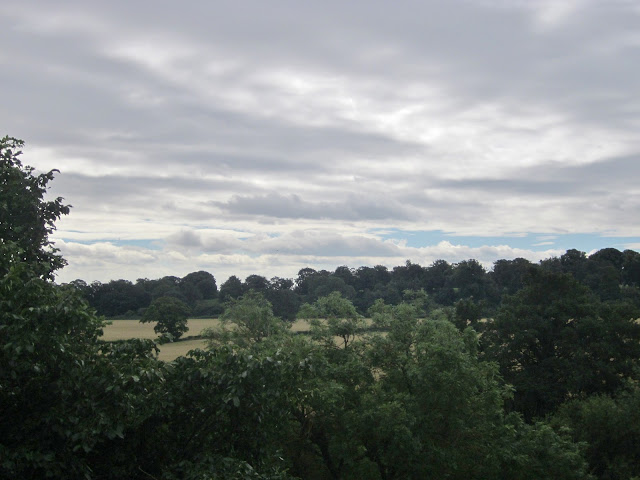 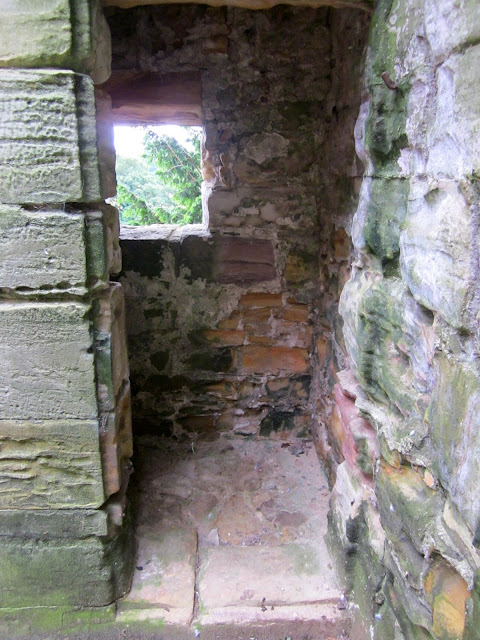 A toilet. You went around the corner and there would have been a hole in the floor. 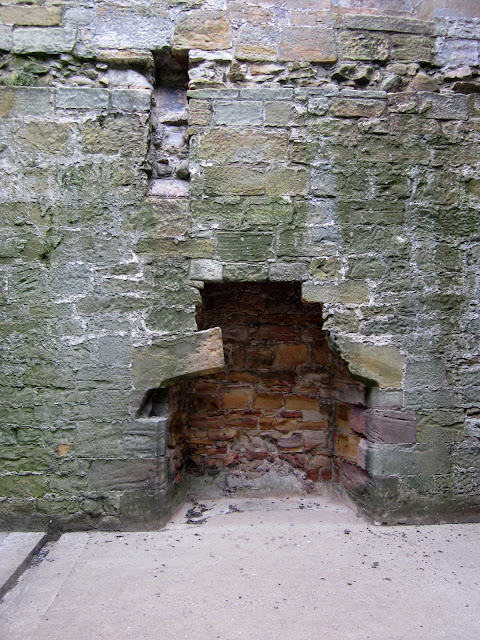 Remains of a fireplace. 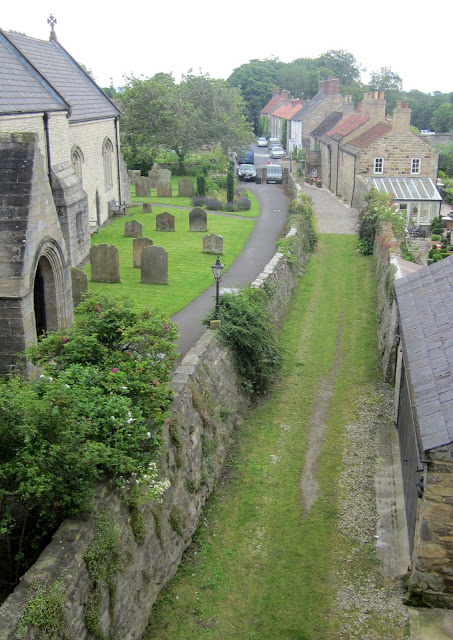 Path back to the car park. 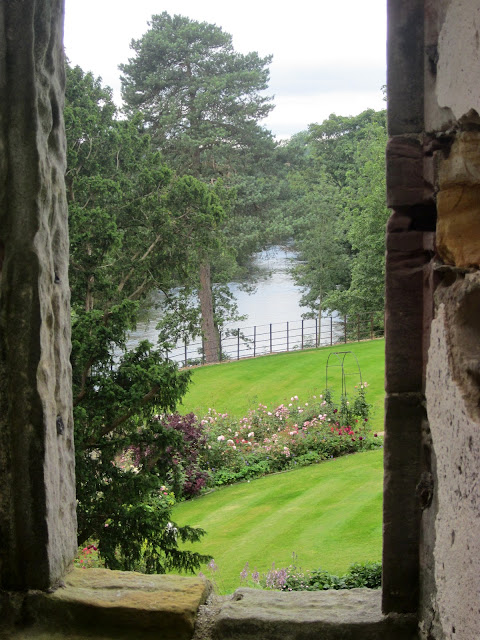 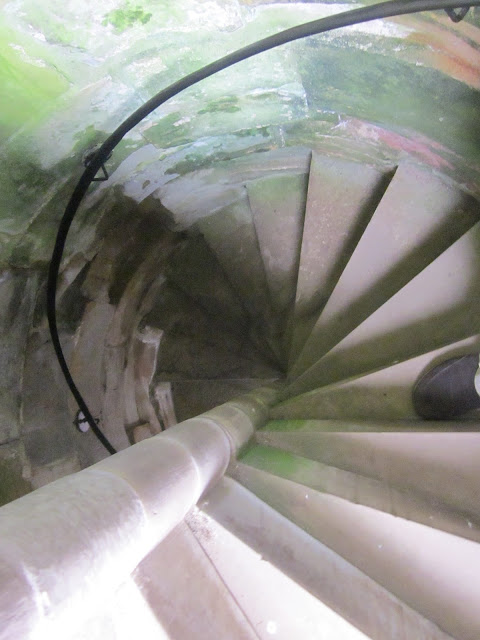 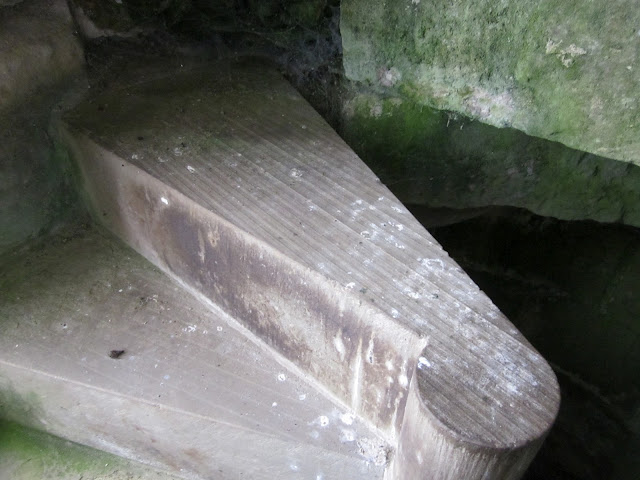 There was a stairway to the top of the tower but unfortunately the entrance to the top level was closed. 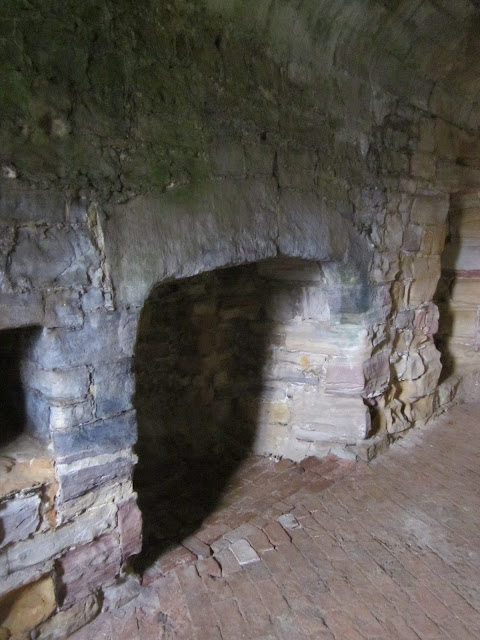 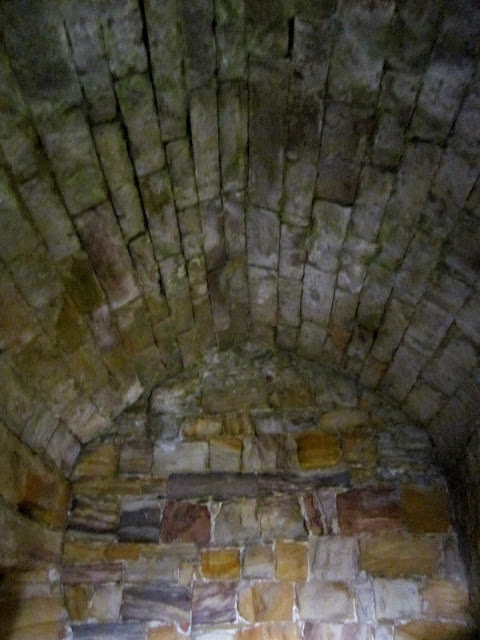 The ground floor level of the tower. 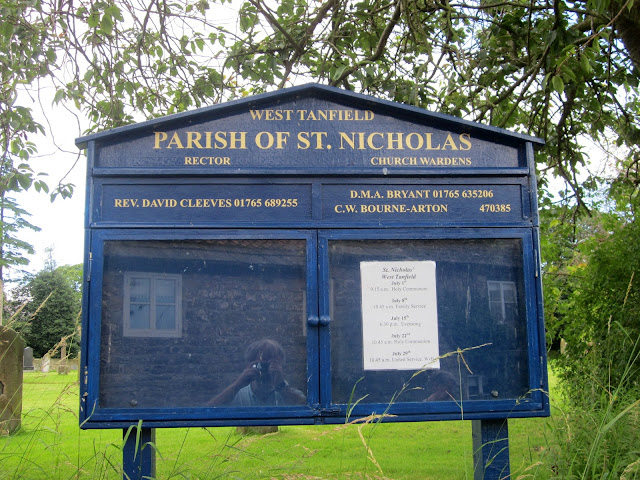 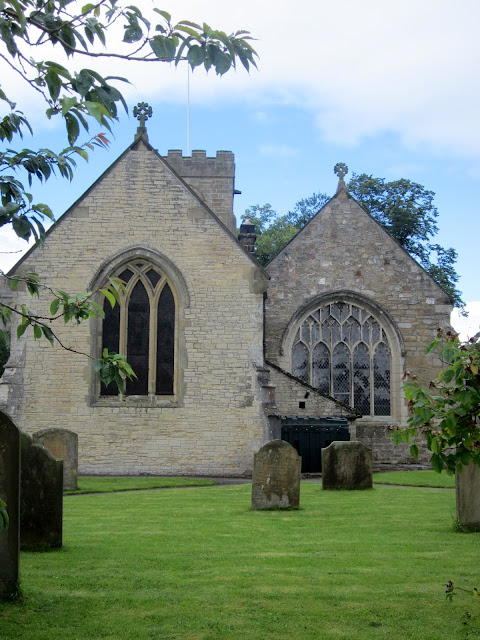 The current church. We did not go in since we had lots more to see in the Dales.

Here is a link to Catherine's photos of the same place. It shows what a good camera and more importantly a good photographer can do.