A market, some mussels and a bike ride

A complaint has been received that there are not enough photos with people in them. I will try to rectify my appalling deficiency. 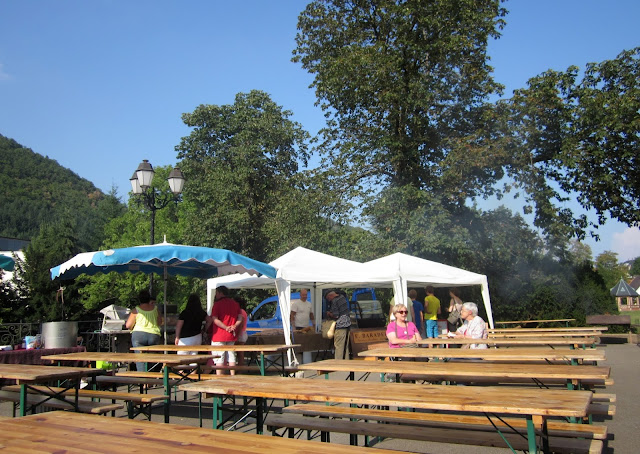 The village holds a market every Tuesday evening in the forecourt of the Villa Burris.  It is not far from the house so we wandered over to take a look.

Most of the stands were selling prepared food so with all the tables, I suspect we would have seen a lot more people later in the evening. 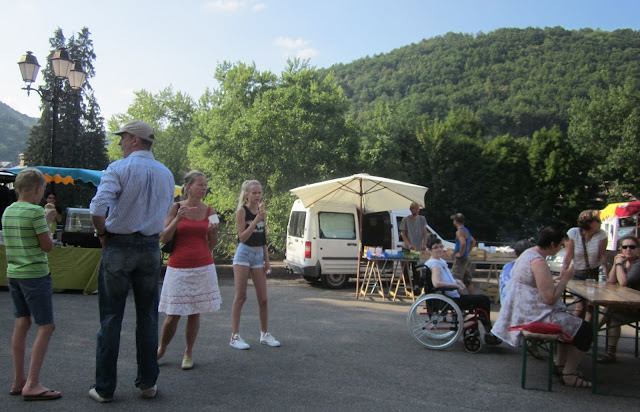 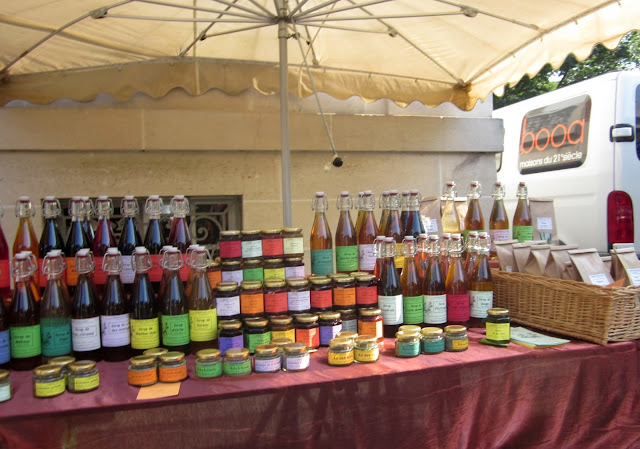 Syrups, jams and spices for sale. 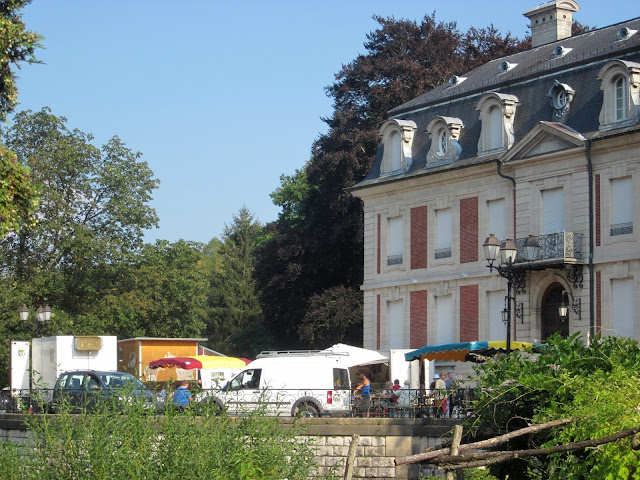 A local winery was setting up shop just as we left. Perhaps we will go back next week but later in the evening. 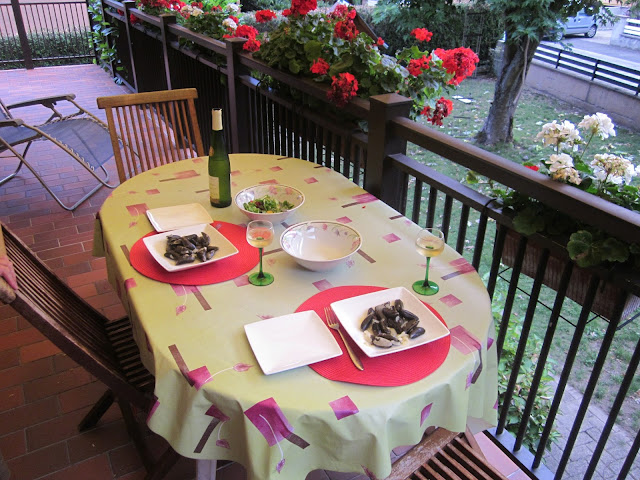 We went to the supermarket recently and bought a large container of mussels which are my favourite seafood. It was Marianne's turn to cook last night so she duly heated them up in a delicious broth until they opened. The meat was tasty but very small. New Zealand mussels have nothing to fear and even the mussels we get at Monks in Philly were much larger.

A bottle of local Pinot Gris went very well with them.

The shells were very difficult to open but we struggled on and managed to finish most of them. Wondering what to do with the shells, we just chucked them over the fence into the neighbour's yard. Our exchange host probably just had a heart attack reading that sentence. Not true, we put them in a bag in the weekly trash pickup that was due that night. They were gone this morning. 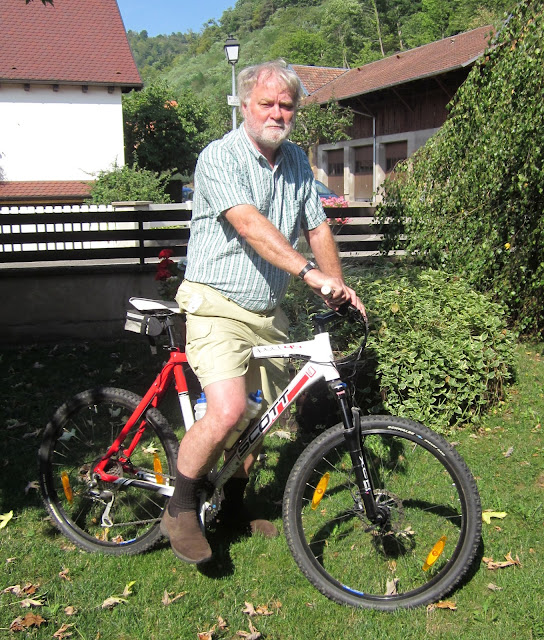 When Eric was showing us over the house, he invited me to ride his bike. I finally decided this was to be the day. Eric has a helmet but my head is too large for it. No derisory comments please. 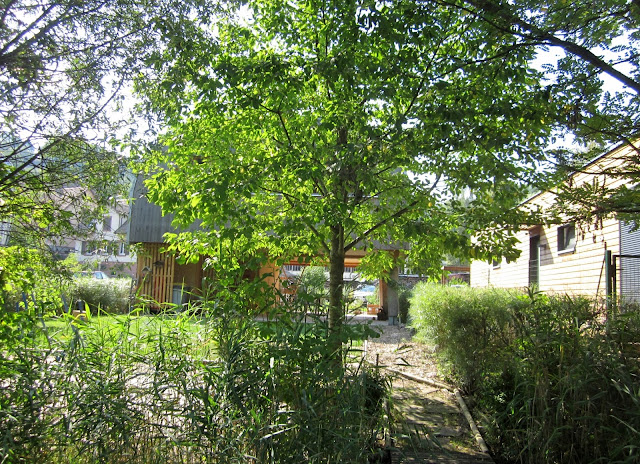 I had decided to ride along the disused railway line path that is now a cycle way. This is the back of one of the Gites that was in the Military Cemetery blog. 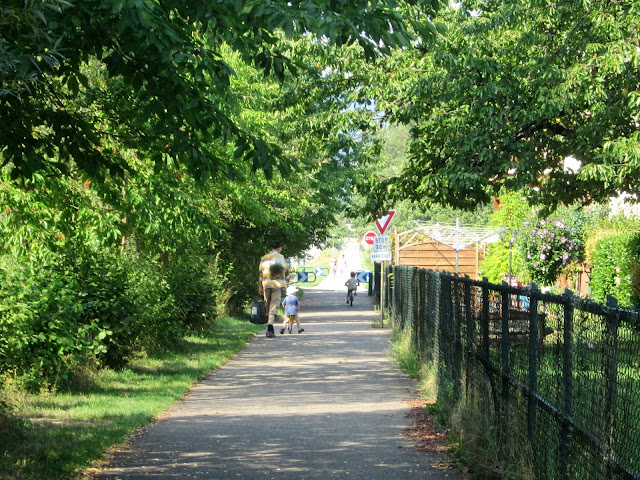 I trundled along the path to about the western edge of the town and turned around. My backside was hurting. Still it was very pleasant and the breeze cooled me down.