Moscow - the Golden Cockerel at the Bolshoi New Stage.

After the tour I walked over to take a look at the Bolshoi. I could see that a performance was starting soon in the theater next door. An old woman scalper sold me a ticket for about $15 and in I went. 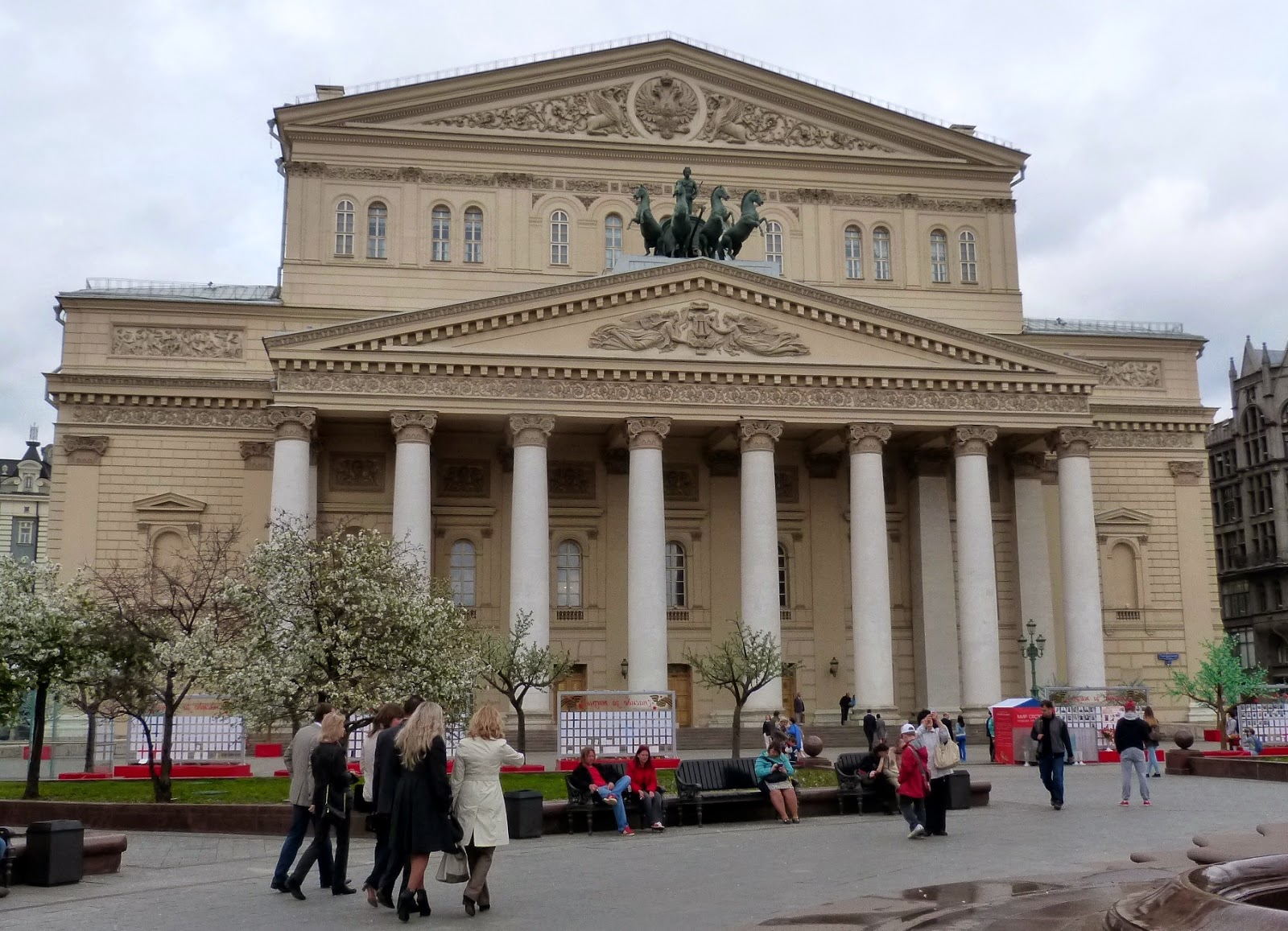 The real Bolshoi. I went to the theater a few yards away. 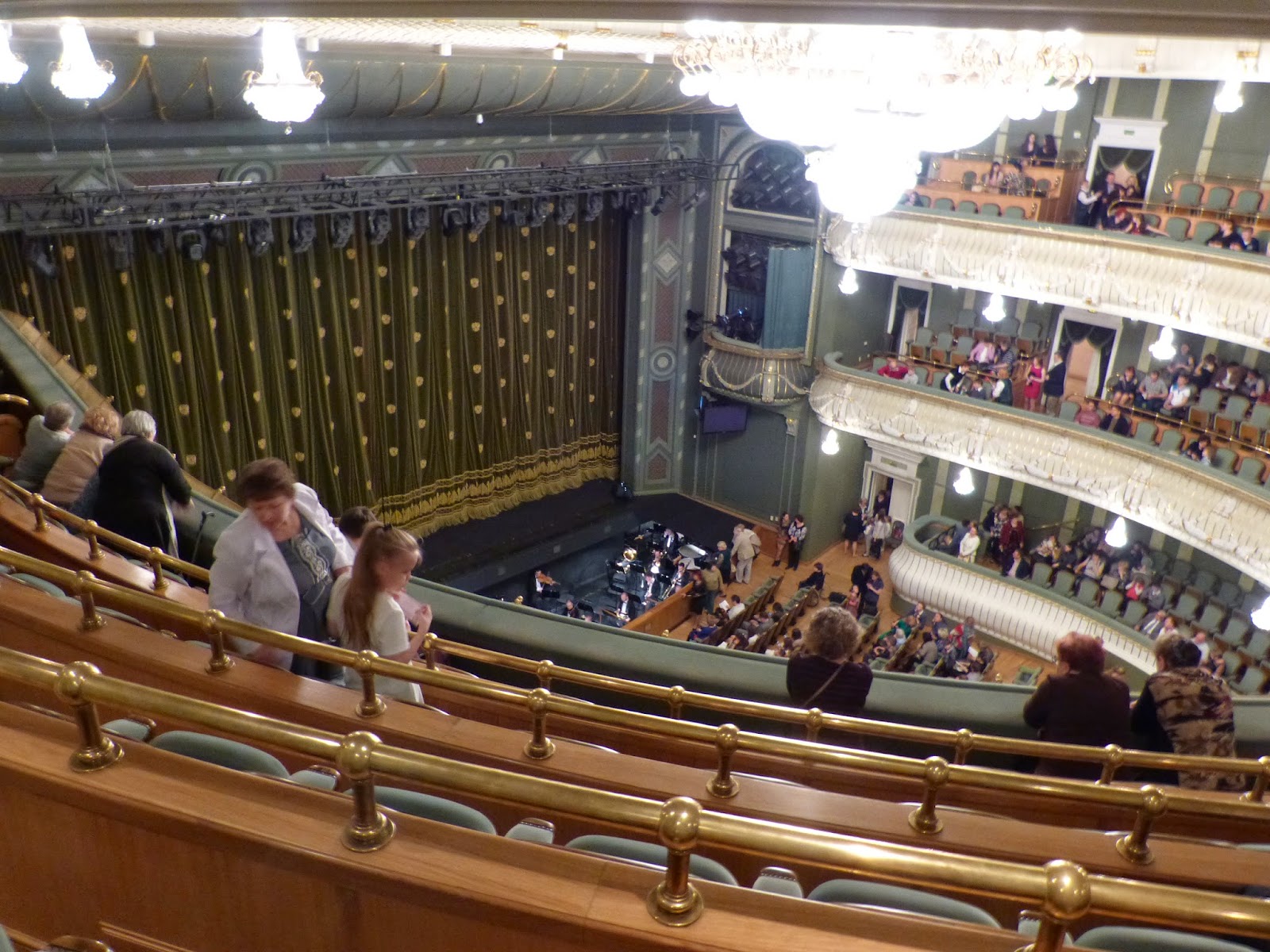 My seat was up with the gods but I could move around to a more central view. 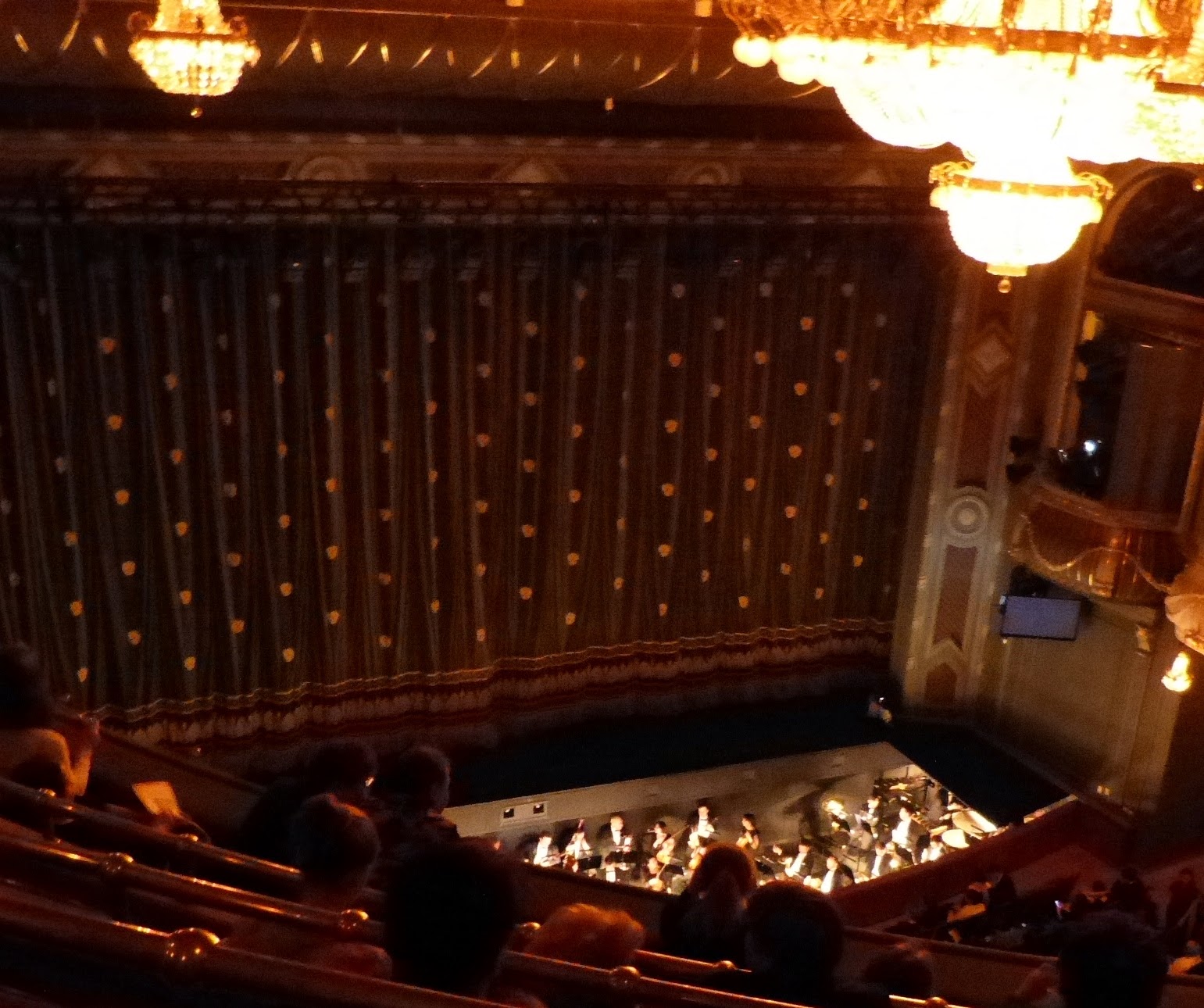 The orchestra tuning up. This would have been the real Bolshoi Orchestra. 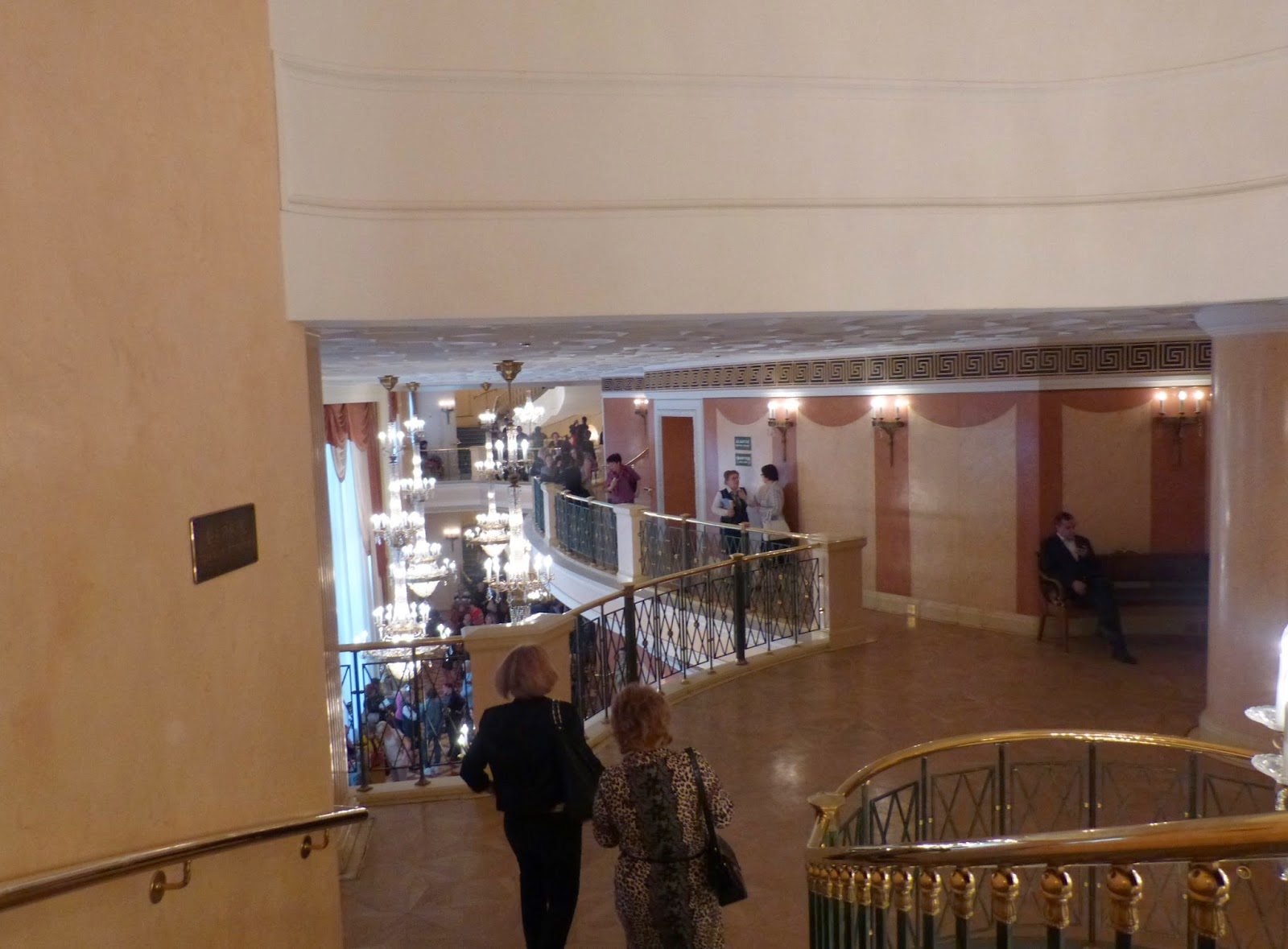 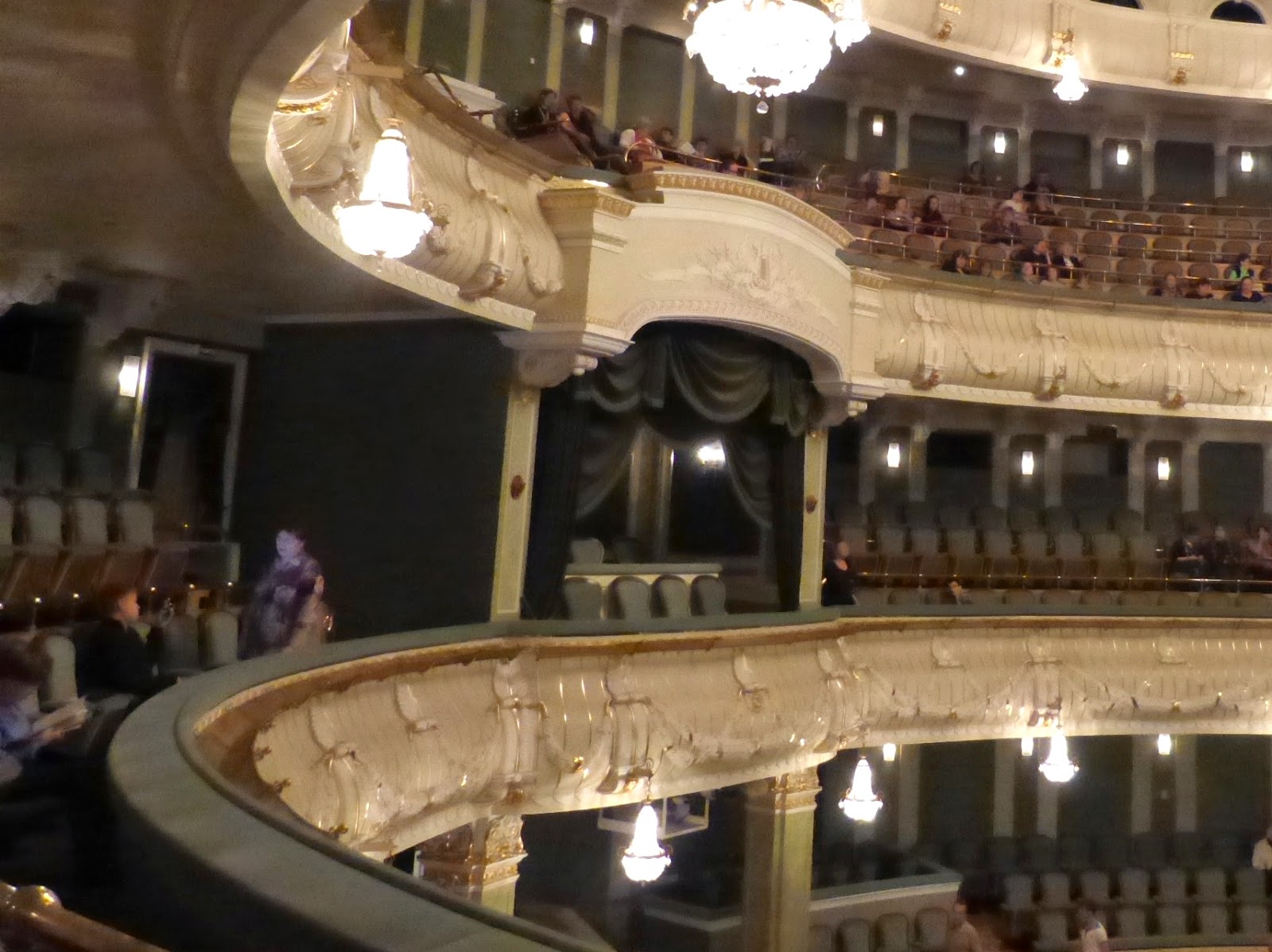 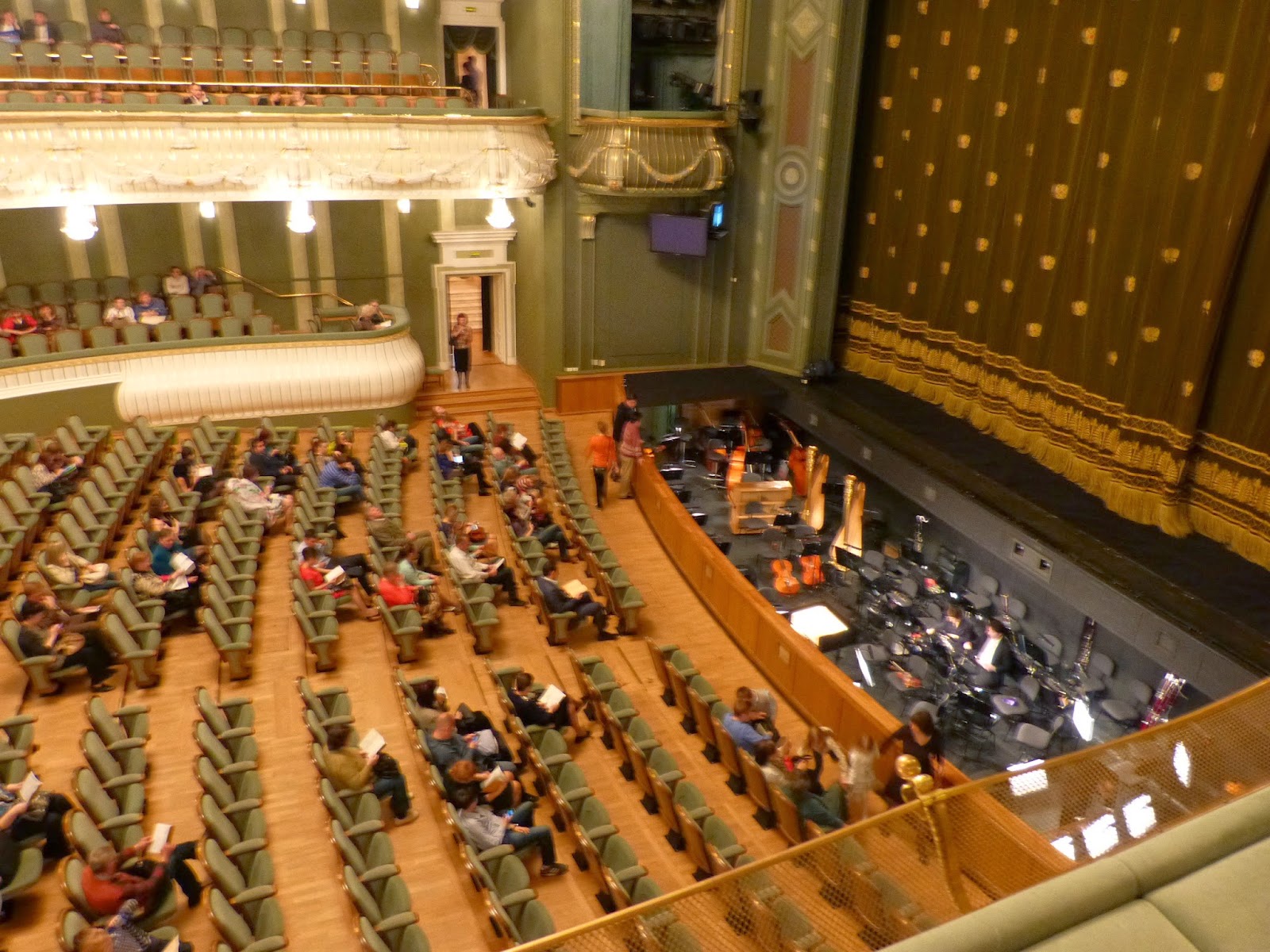 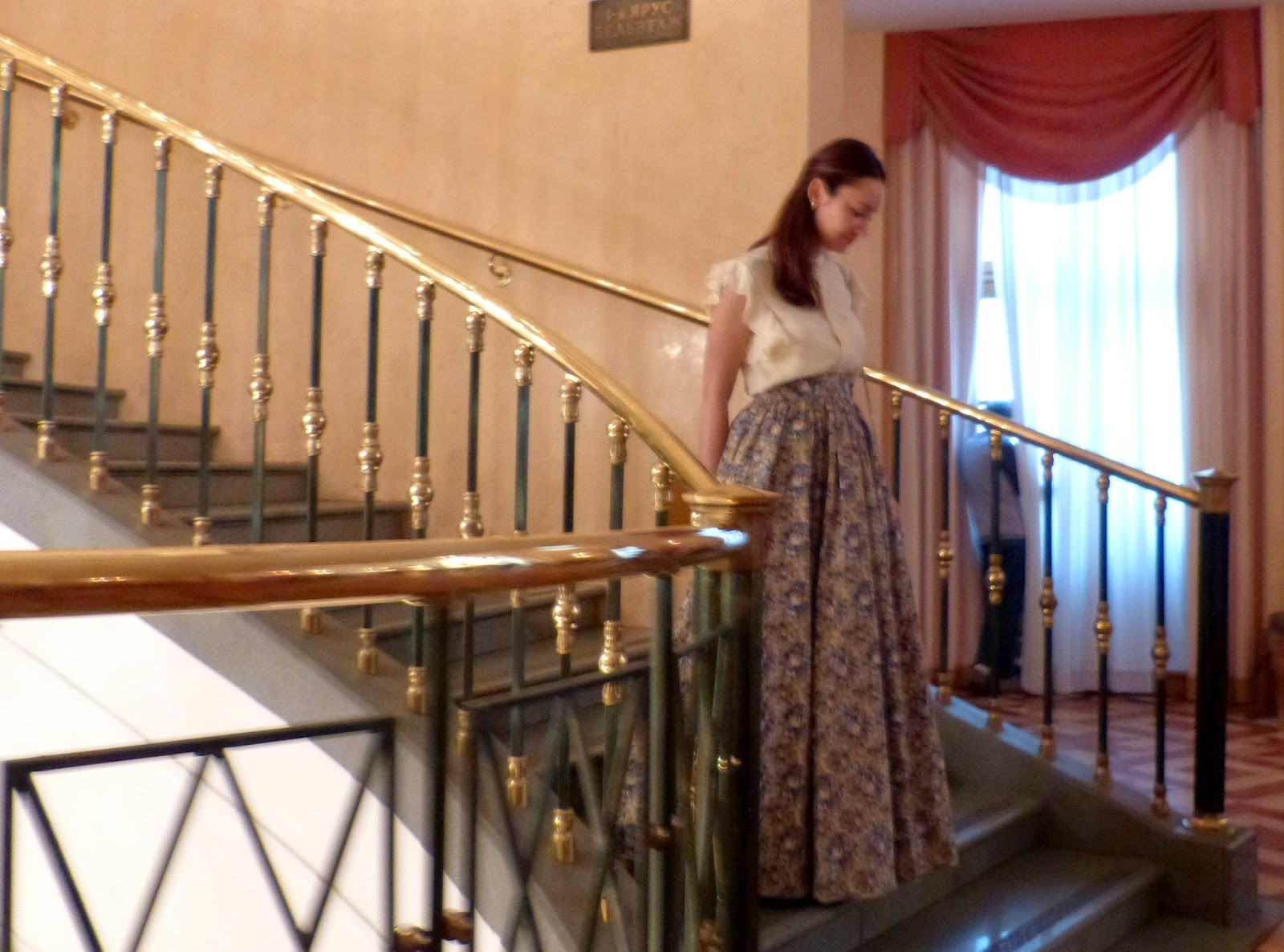 It was the thing to get your photo taken if you were you young and beautiful. 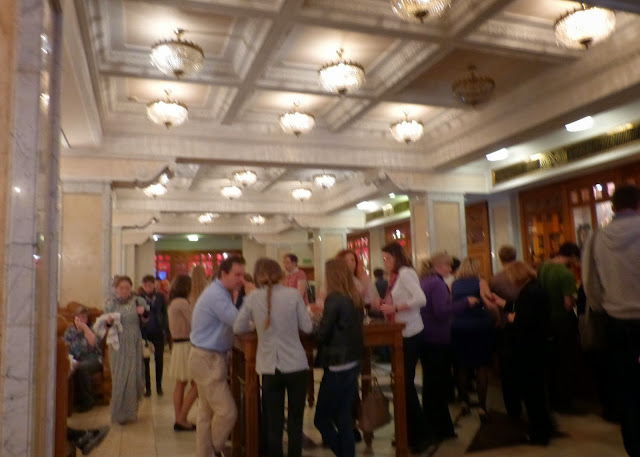 Refreshments during the break.

My seat turned out to be up in the gods but as the orchestra tuned up I realized we were getting the Golden Cockerel by Rimsky Korsakov. The opera is in three acts and I thought it was a really good performance, though I wouldn't say it was the greatest of operas. But it really felt like Russia to life with the Russian sounding voices singing in the original Russian. The soprano was particularly good.

The stage setting had to have been by Dan Long who used to do the stage sets at Cecil. Wooden platforms, boxes and all sorts of busy stuff going on to distract from the performance. They even had a couple of german shepherd dogs wandering around for a while and a Russian ICBM crossed the stage as well. Meanwhile, most of the actors were in traditional costume except when the Star War's evil empire troops arrived. I almost burst out laughing in the 3rd act.

It turned out that Valery Gergiev was conducting and the soprano was the famed Anna Netrebko. You could not ask for anything better for this music. It was all rather splendid. 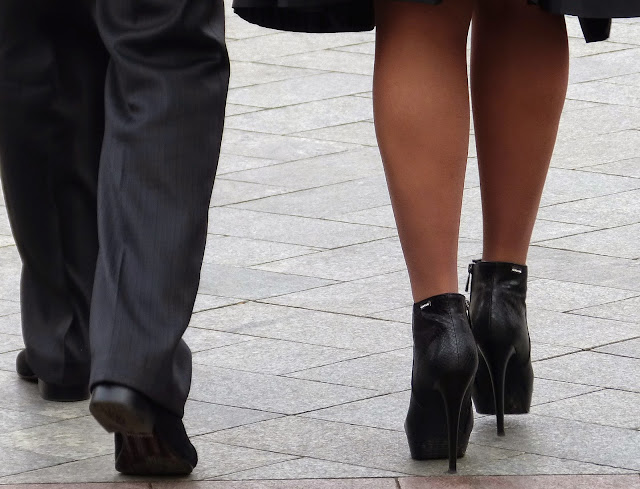 The tour guide was asked about the expensive women with the ultra high heels. She was not too impressed.

By the way, as I type this at the station, somebody is playing selections from the Nutcracker on a piano.