For people like me who grew up during the Cold War, it was impossible to dream of actually walking inside the Kremlin. It shows what can happen when you break down the political barriers. 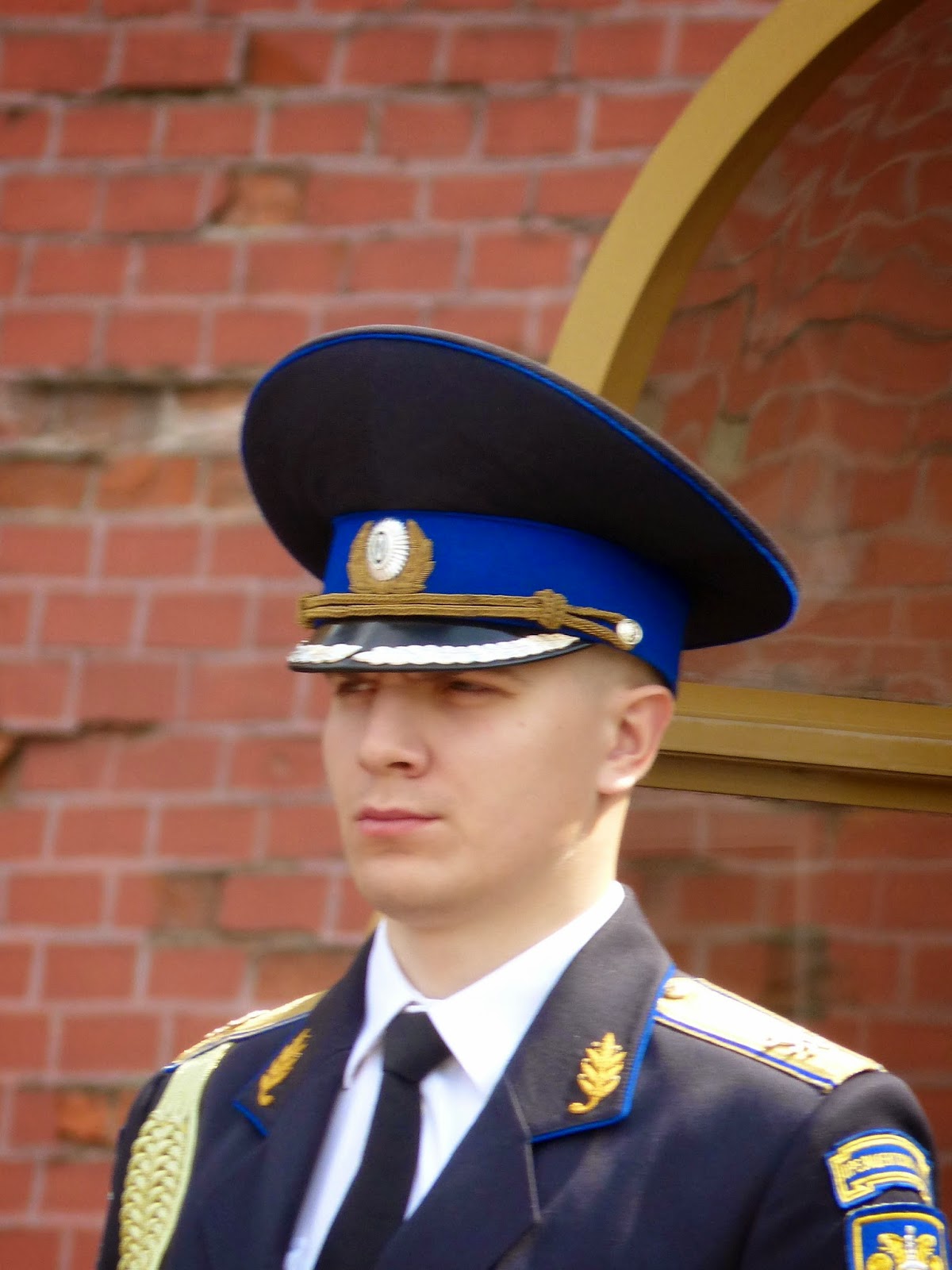 To get to the entrance to the Kremlin from St Basil's, I had to walk past the Changing of the Guard again. I imagine the guards have to shave immediately before going on parade. 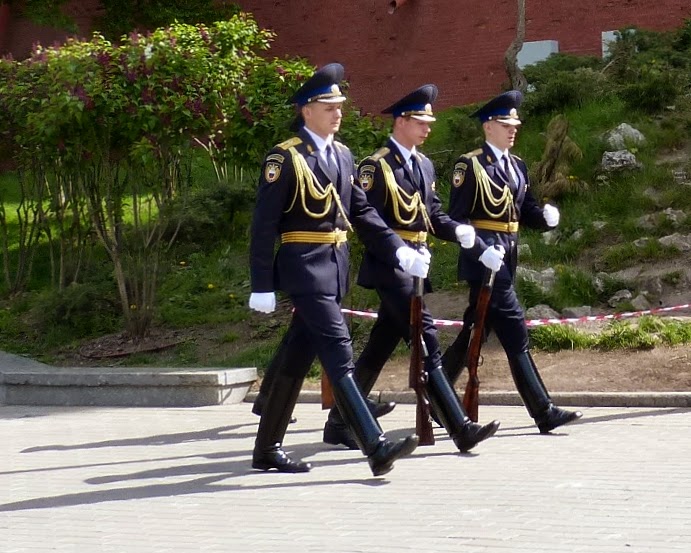 The three guardsmen on the way back into the Kremlin. No more goosestep but still with strict discipline. 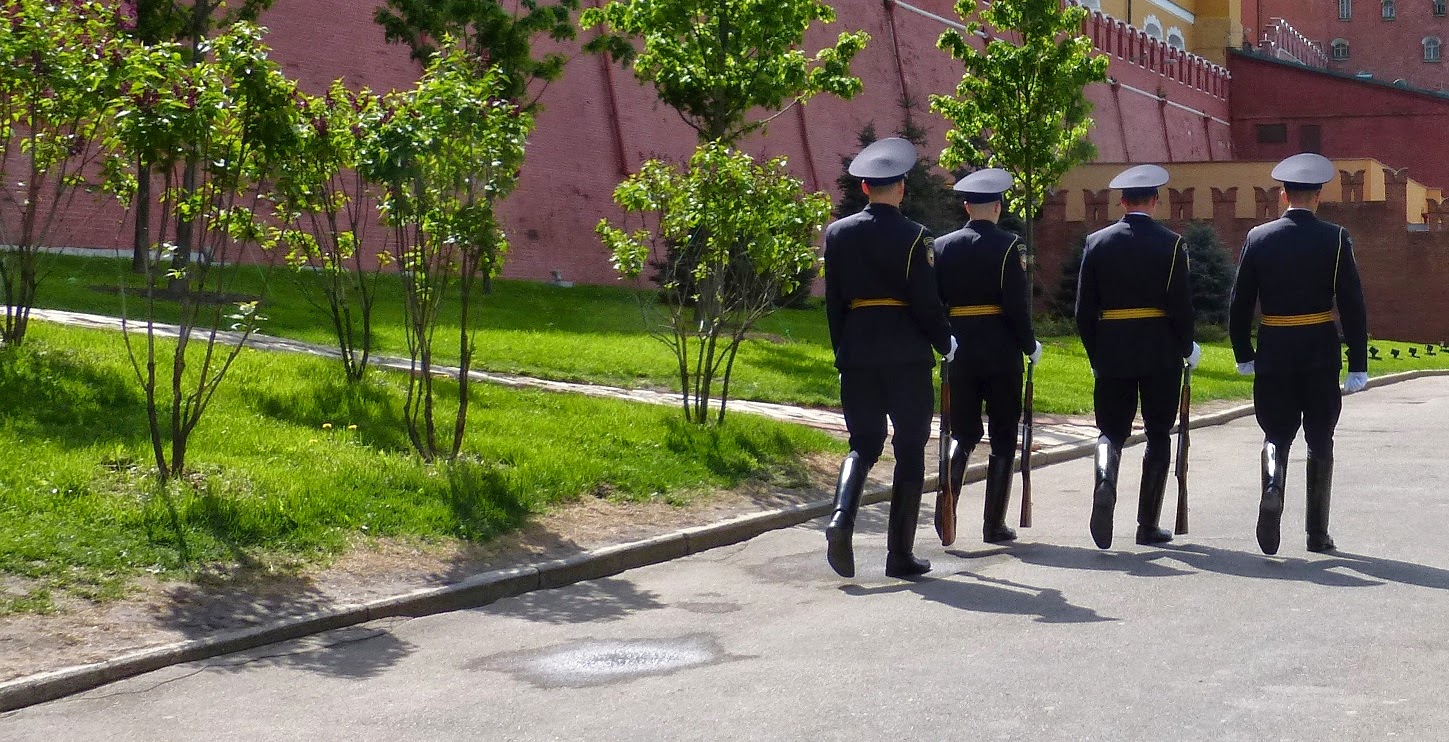 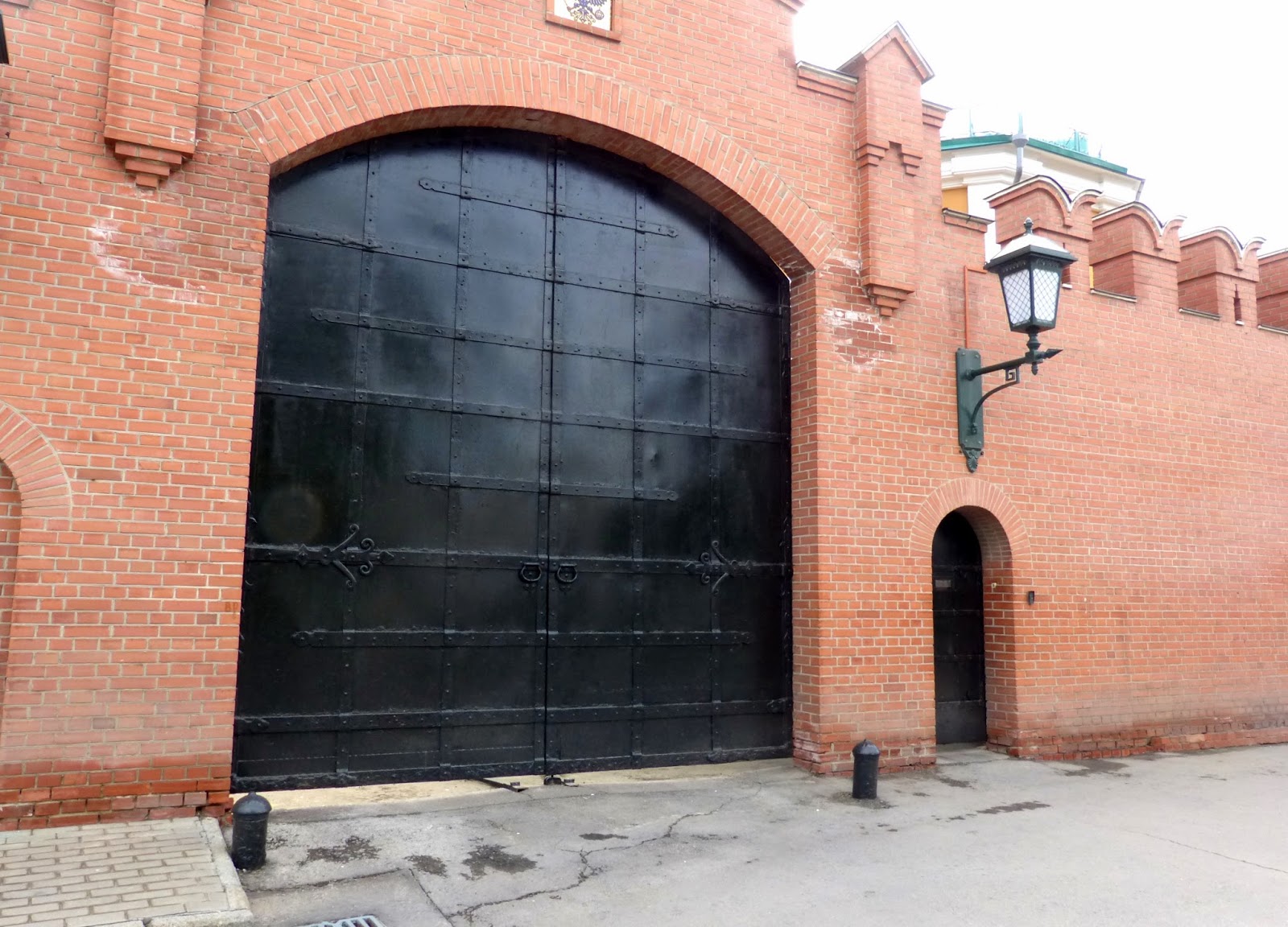 They disappear into the little gate on the right. One of the guardsmen used a clicker to unlock the door. 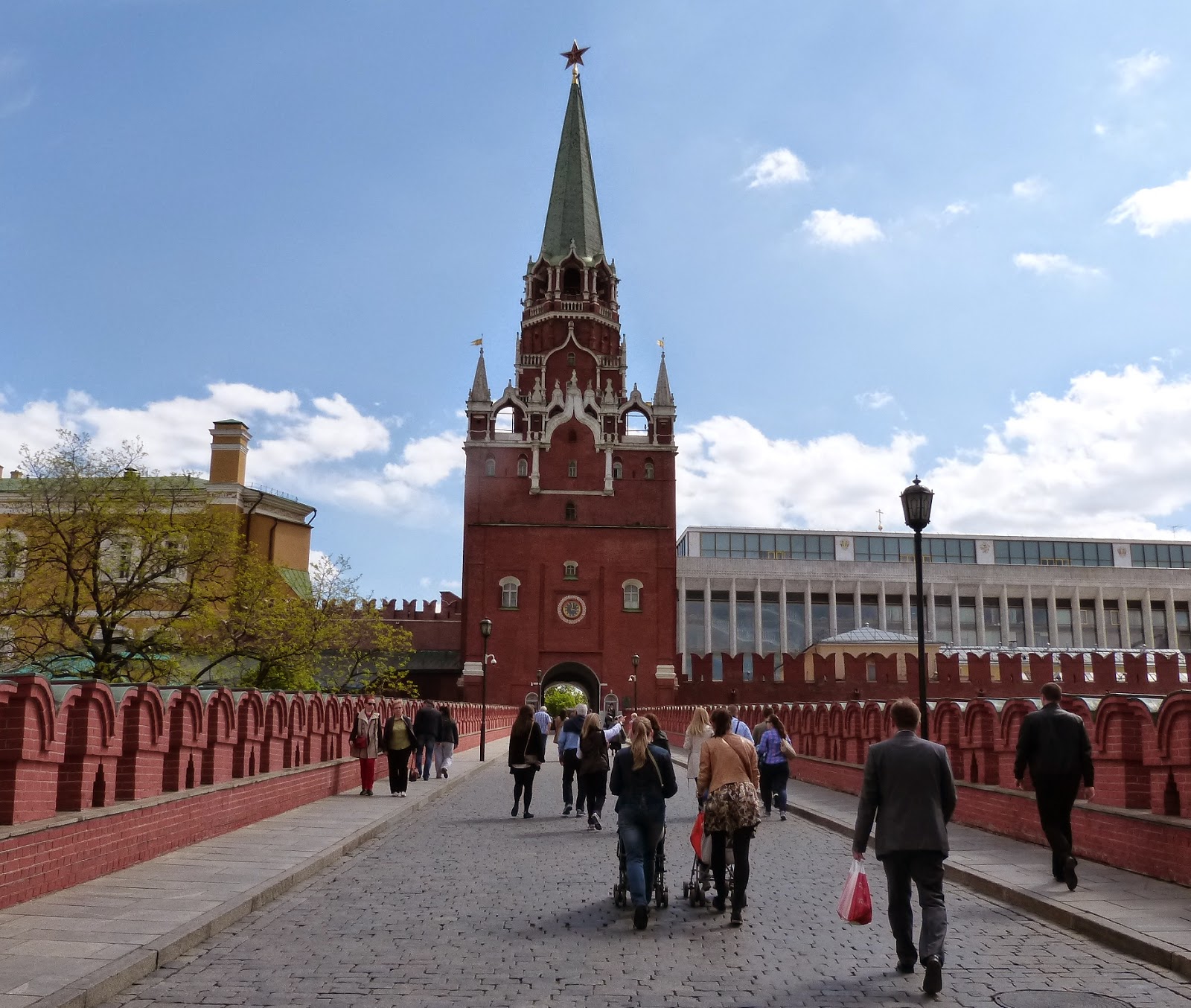 I've paid my entrance fee and after going through security, I am crossing the bridge to the gate. 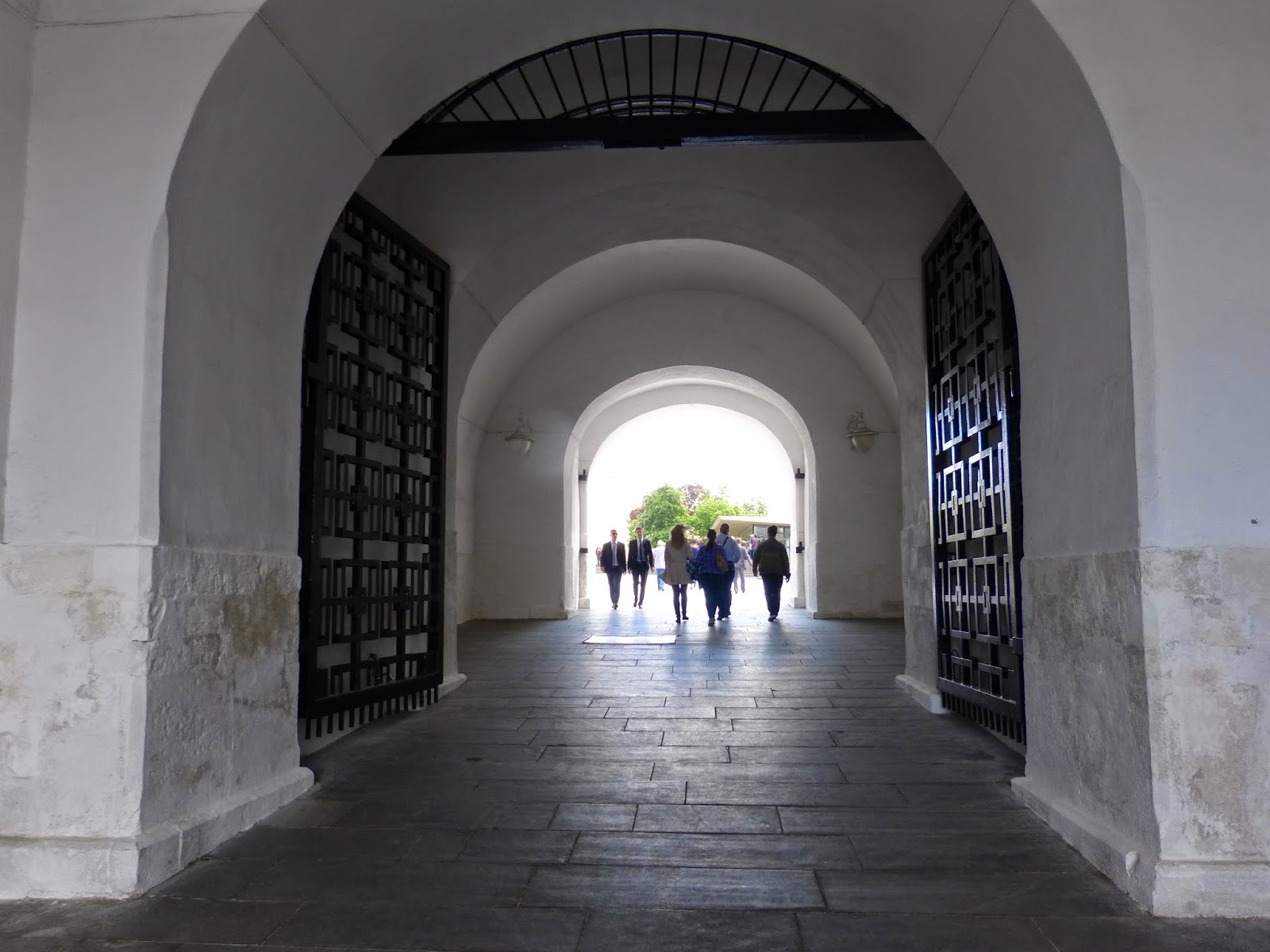 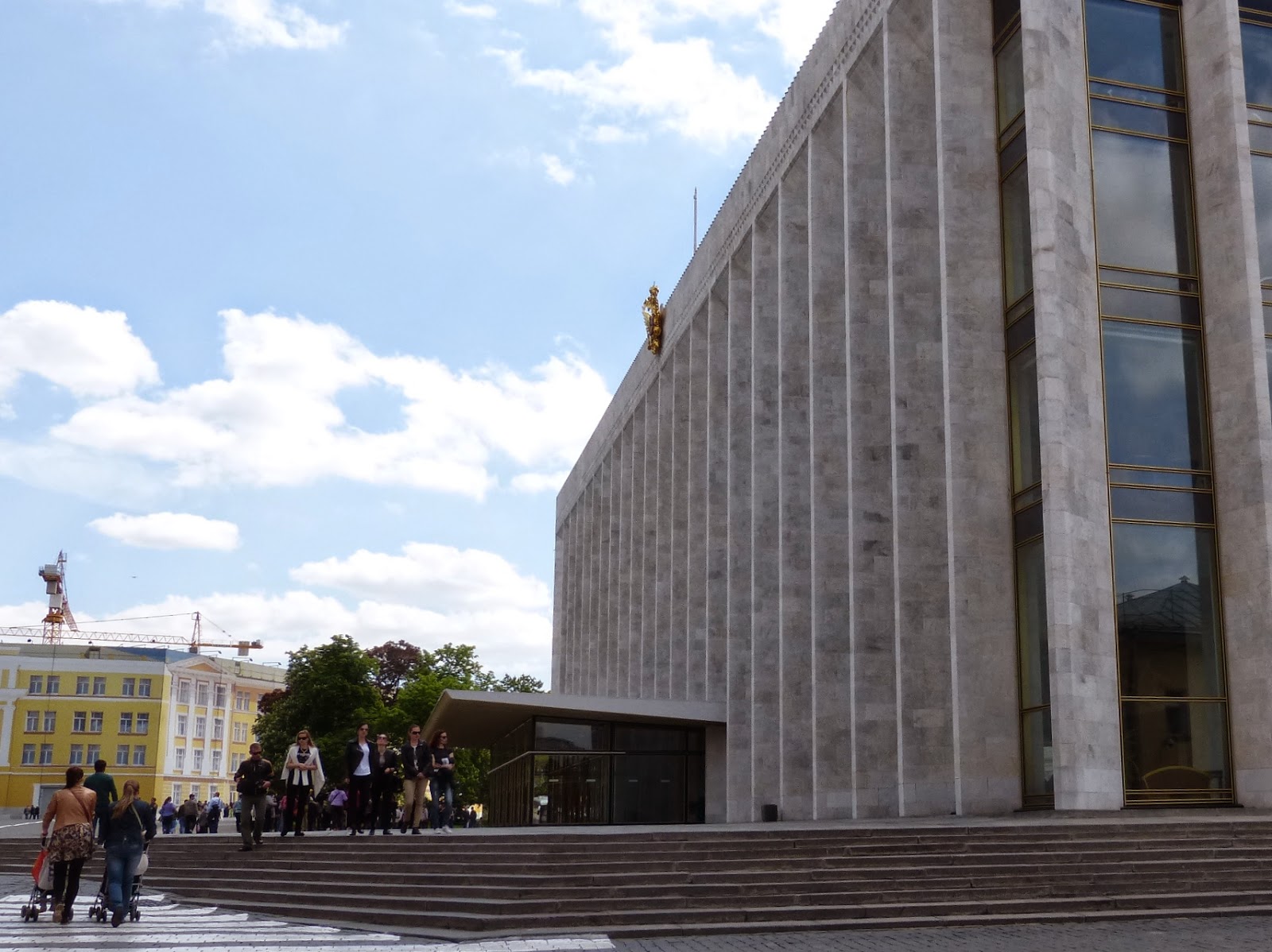 Inside the gate. This rather ugly out of place building is the State Kremlin Palace.  It's the equivalent of Parliament House or Congress. Oddly enough, a couple of seconds after taking this photo, I met the family who had sat with me on the train from St Petersburg. 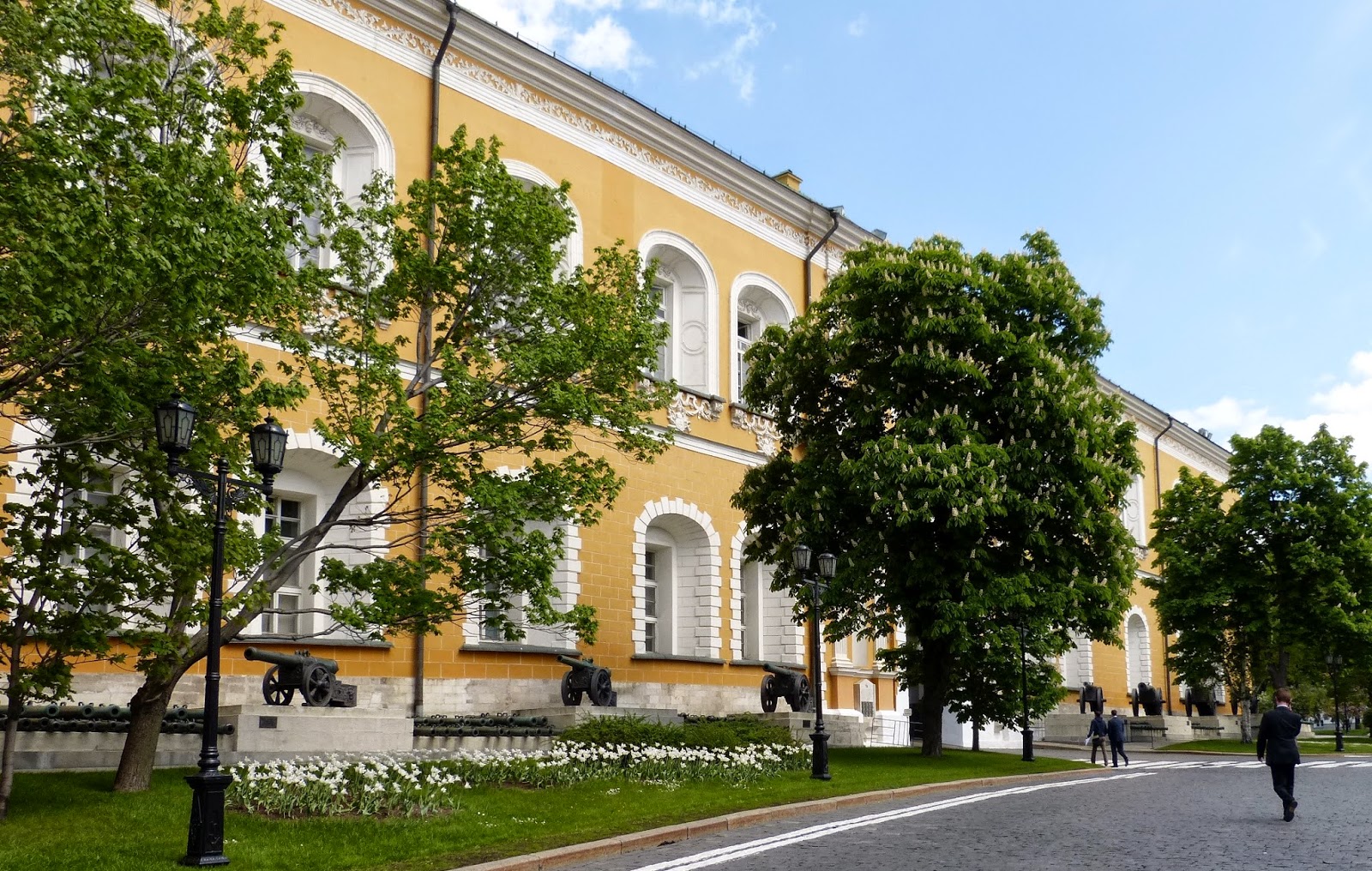 The Armory where the jewels and Faberge eggs are housed. Since I have limited interest in such items, I decided to give it a miss. 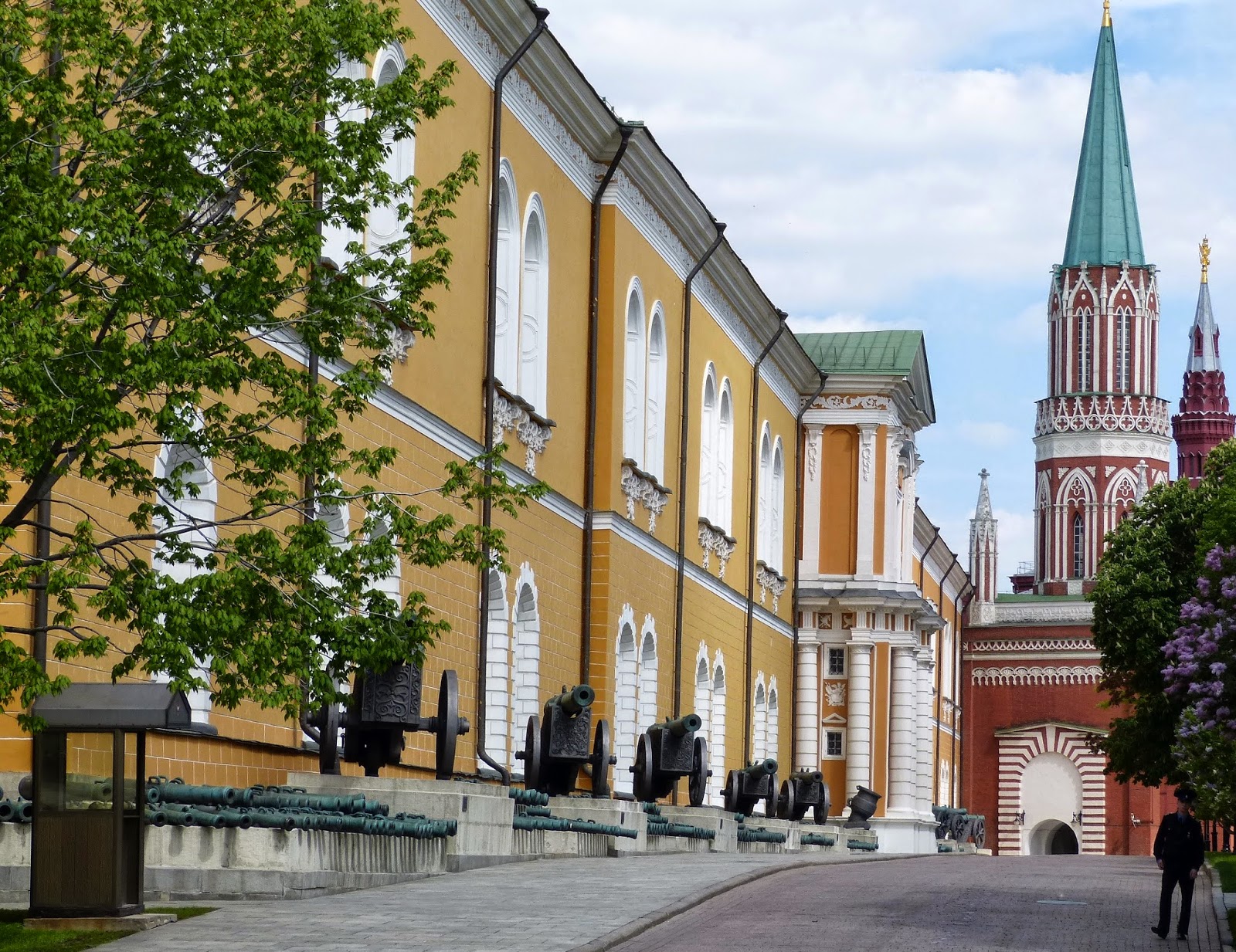 Much of the Kremlin grounds is out of bounds for tourists such as this area beside the Armory. Note the policeman lurking at one side. They all have whistles so that they can let tourists know if they are doing the wrong thing. 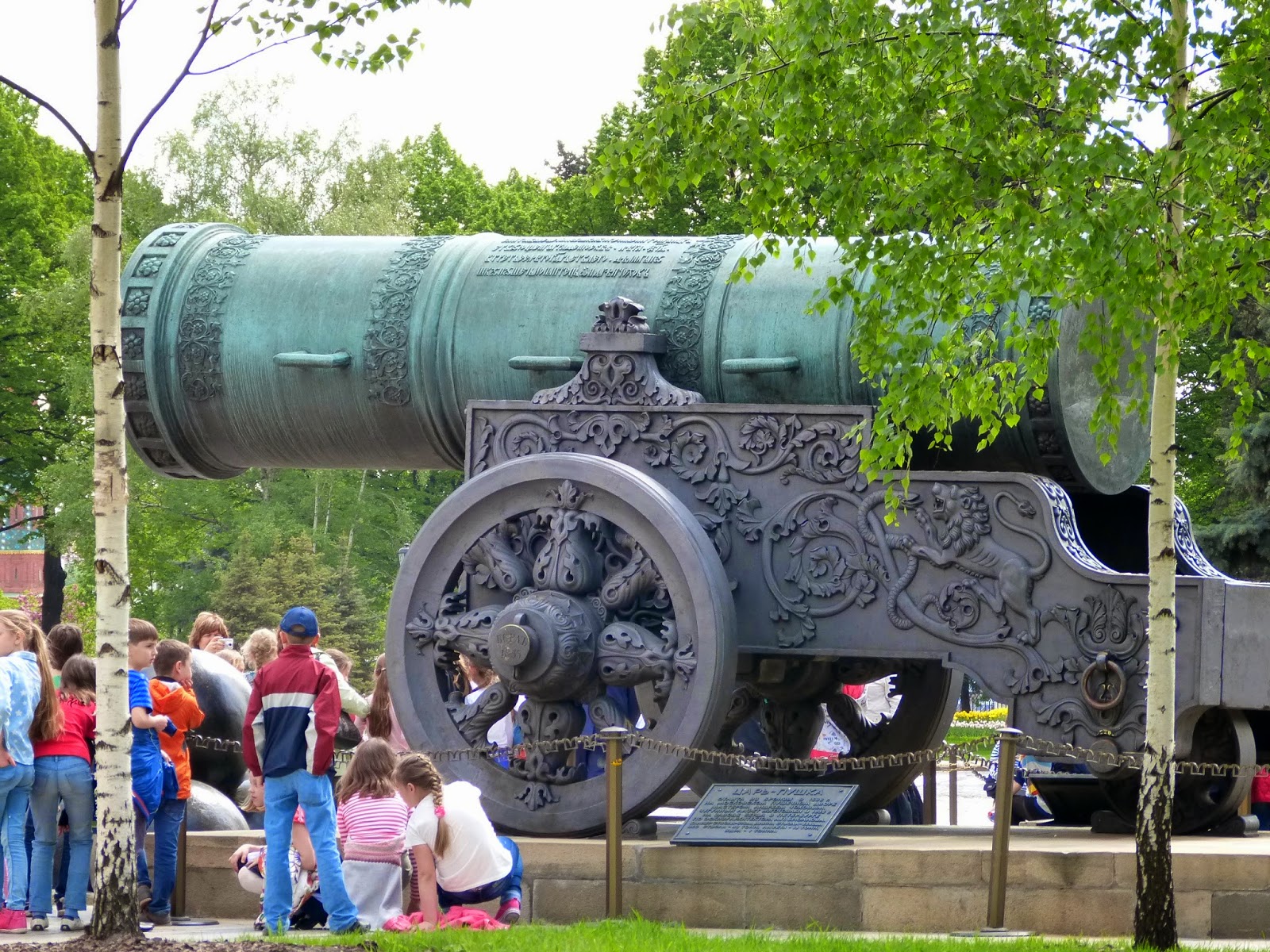 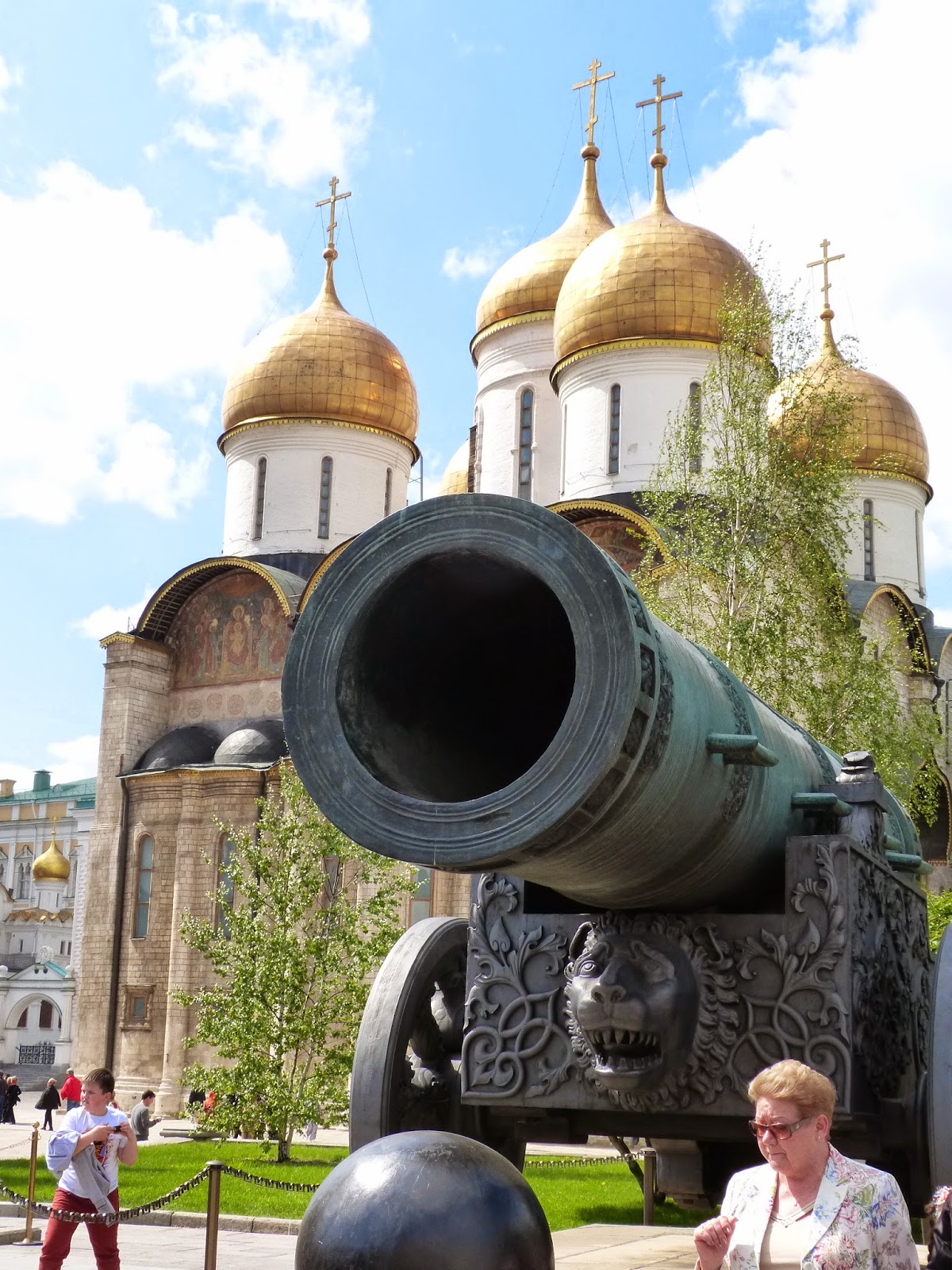 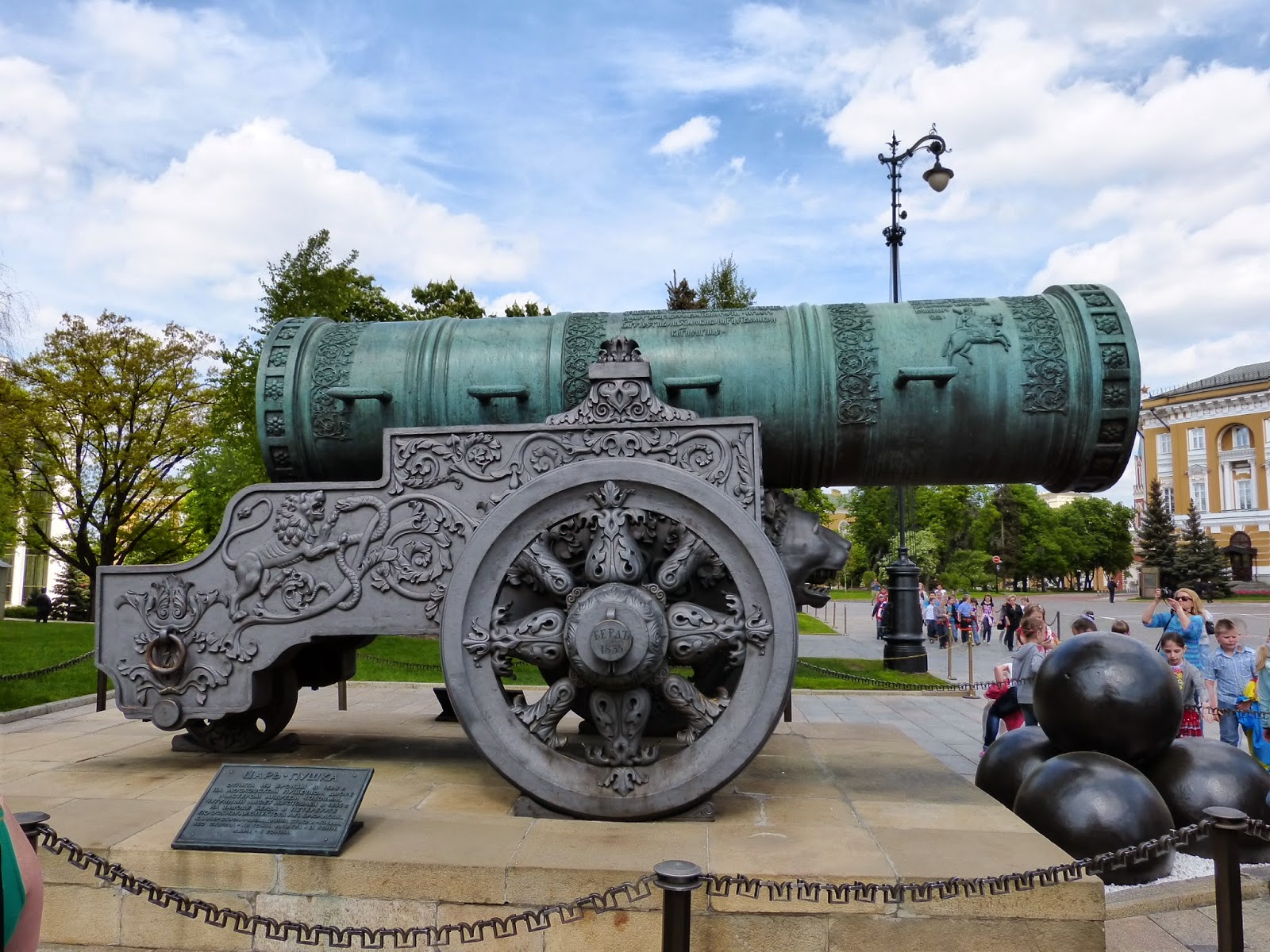 Some of you might know that when I kick the bucket, my instructions to Robin are to shove the ashes up the barrel of the cannon in Maryborough where I grew up. I think if this cannon were available, she wouldn't need to have me cremated. 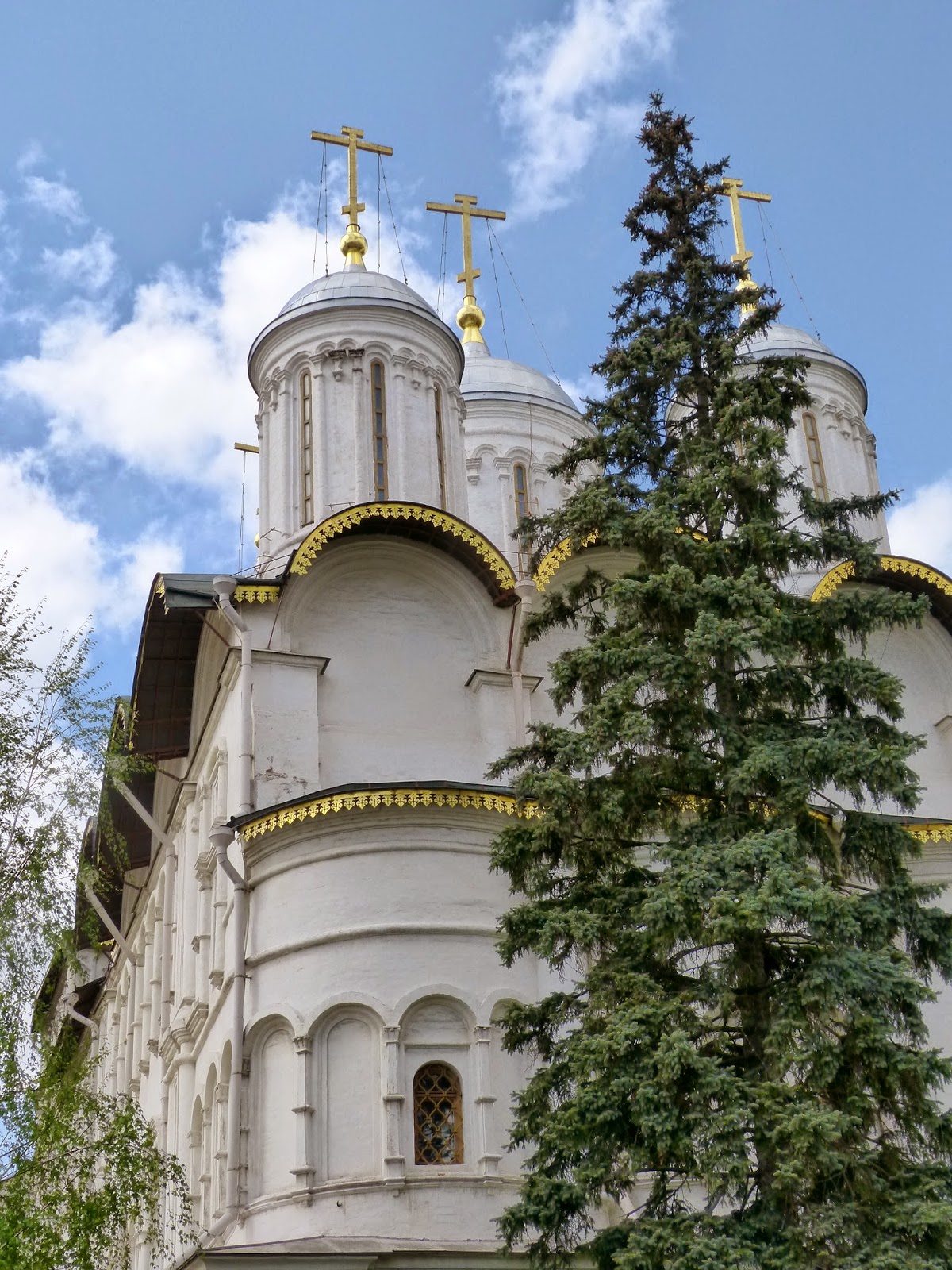 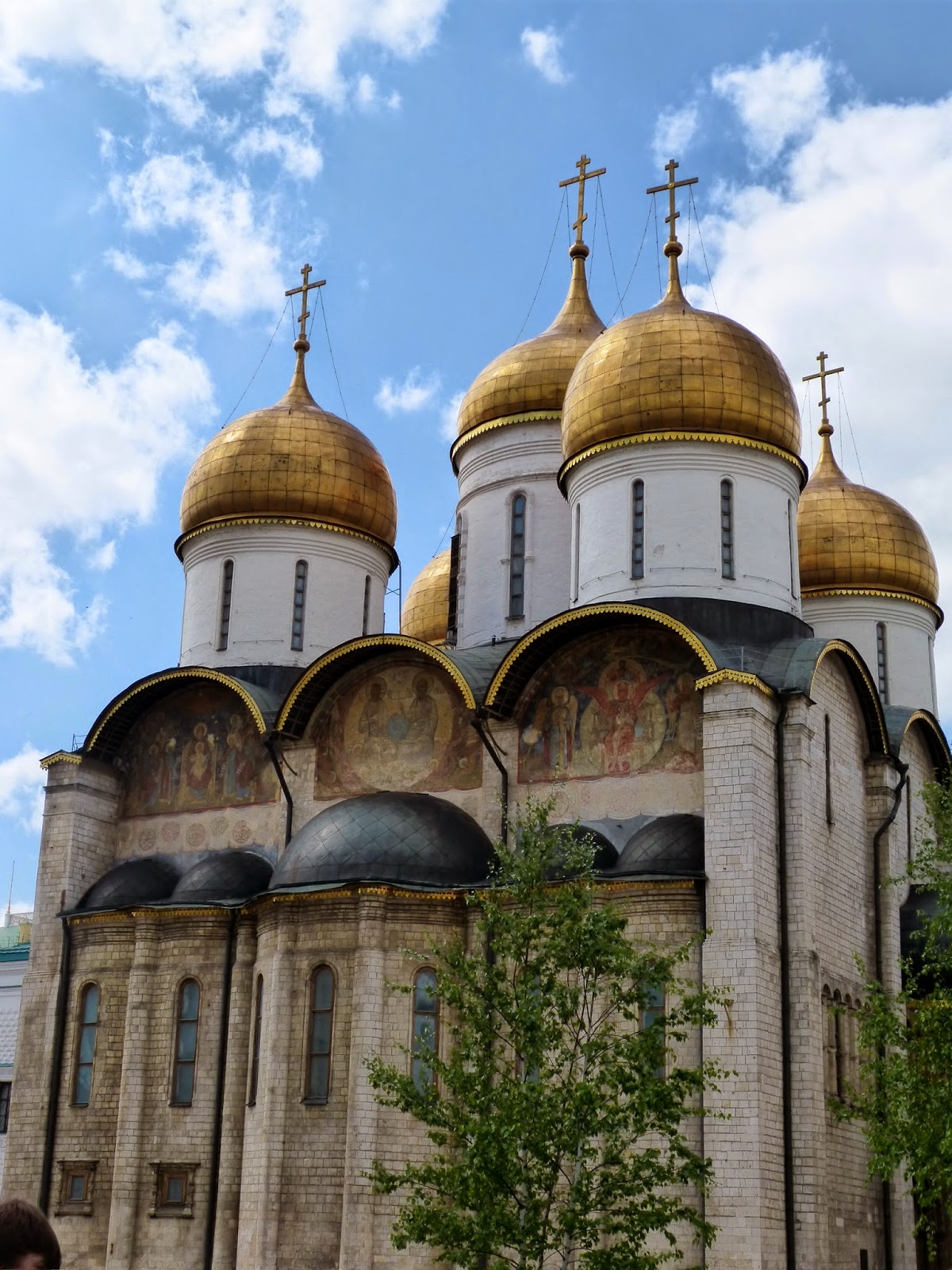 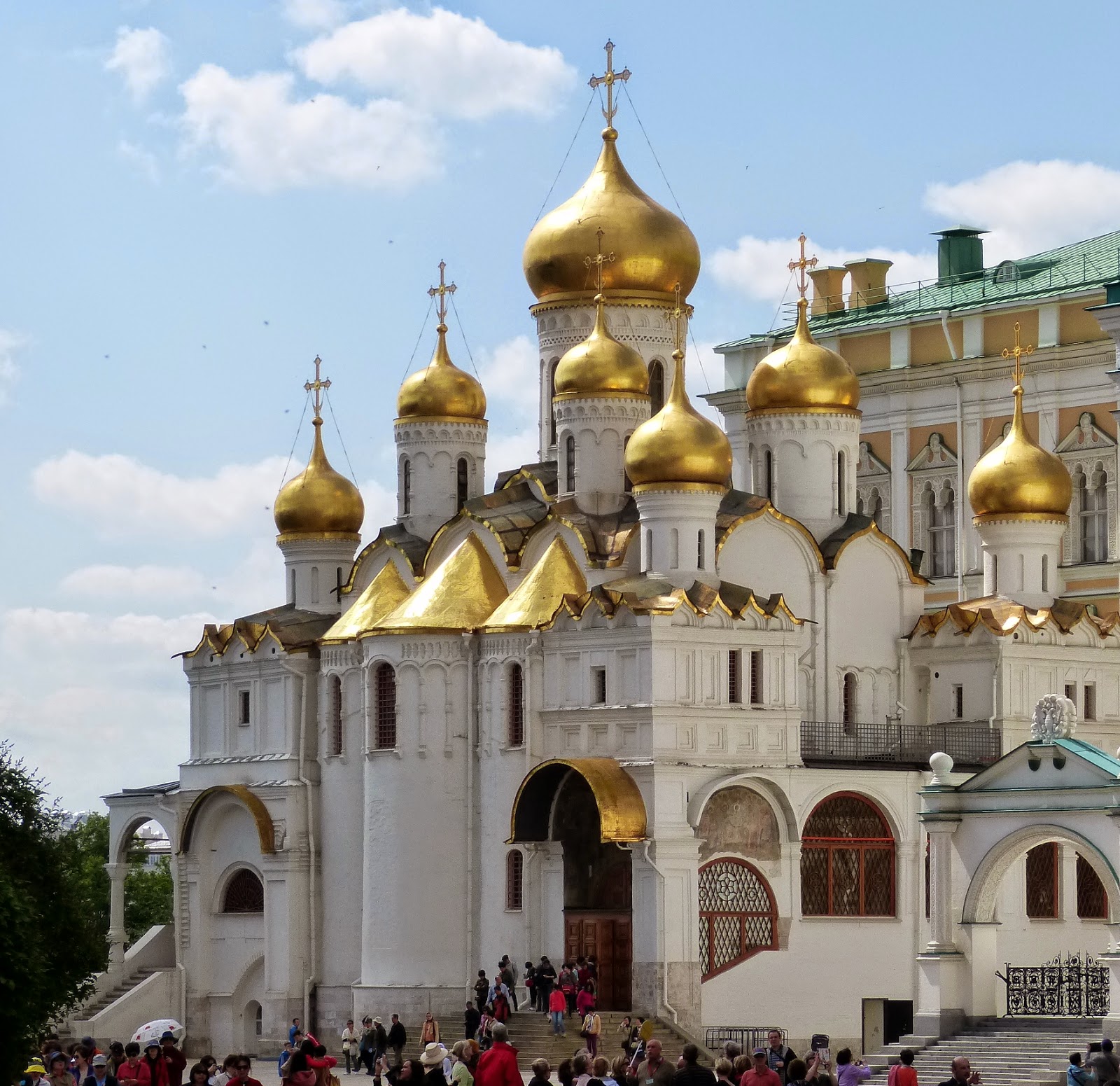 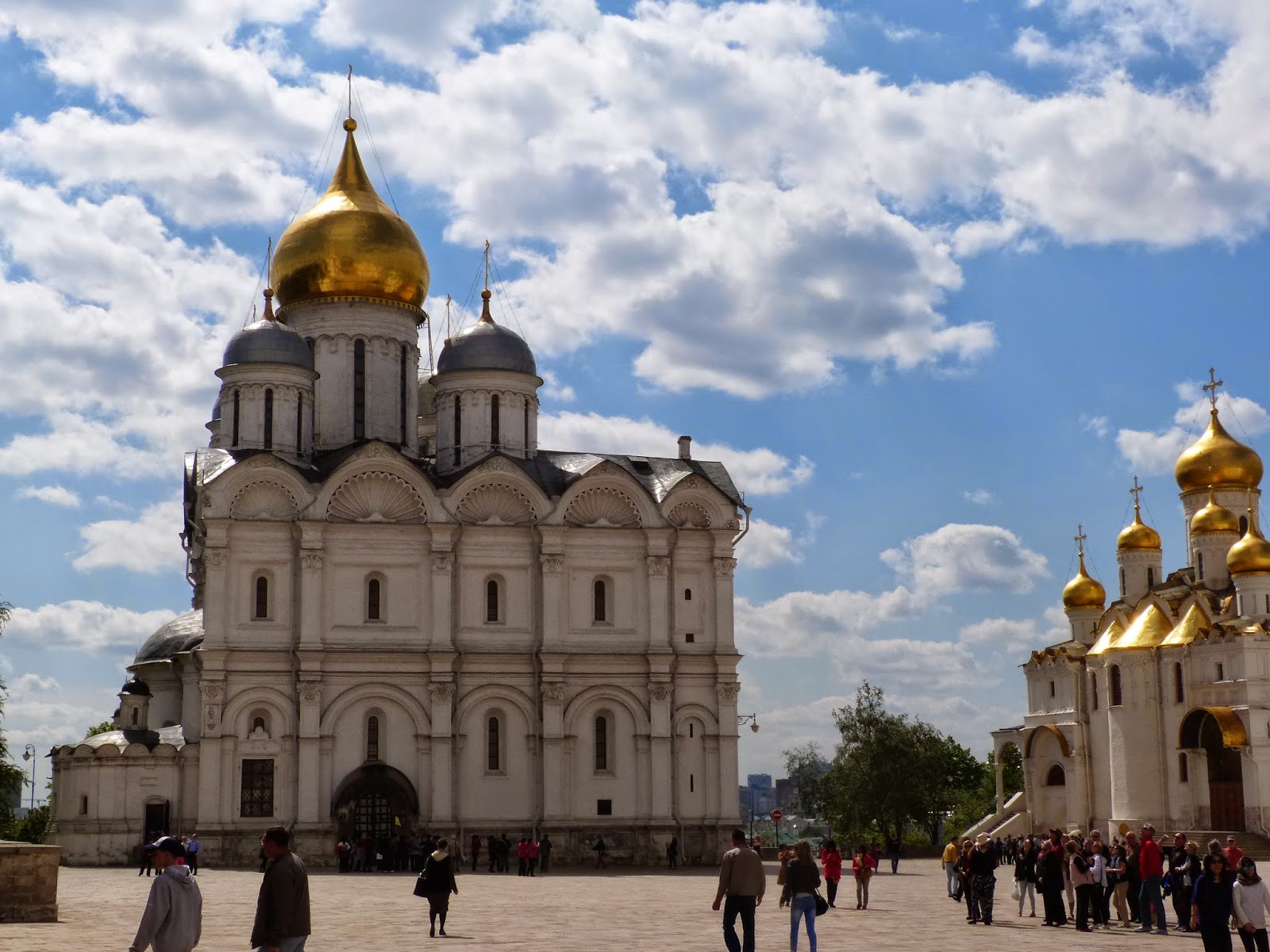 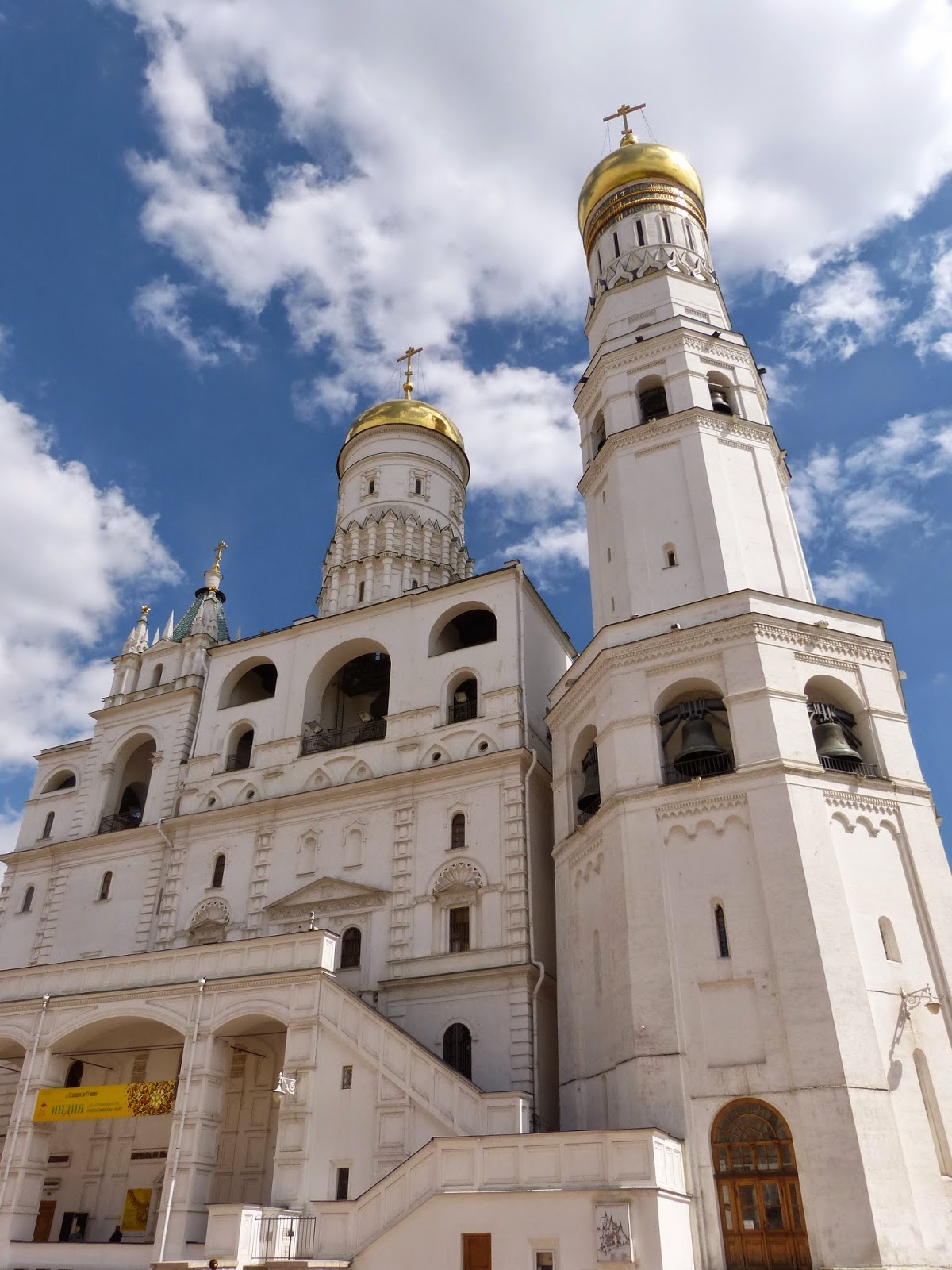 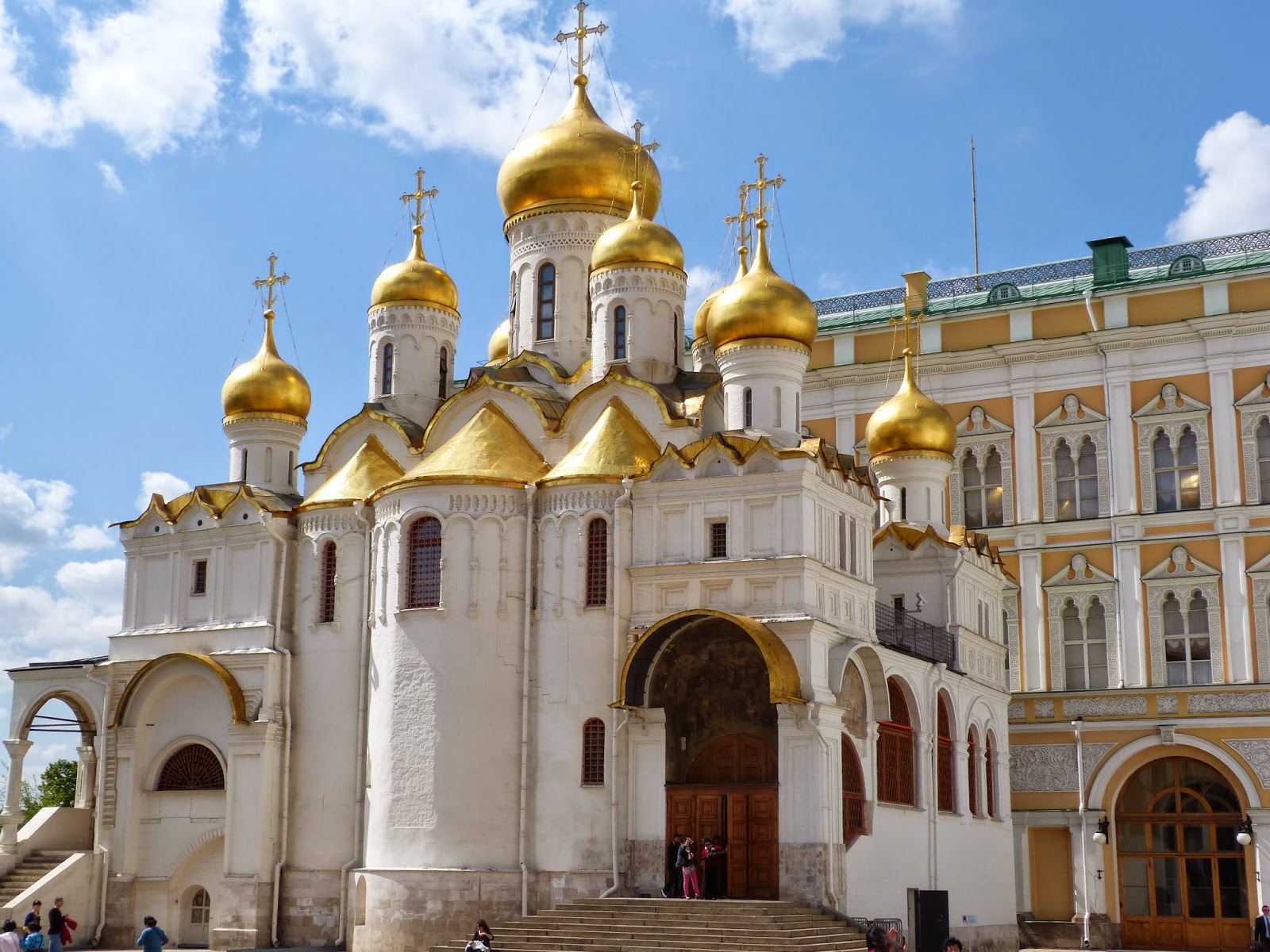 There are four cathedrals in the Kremlin grounds. I do not understand why they needed so many. 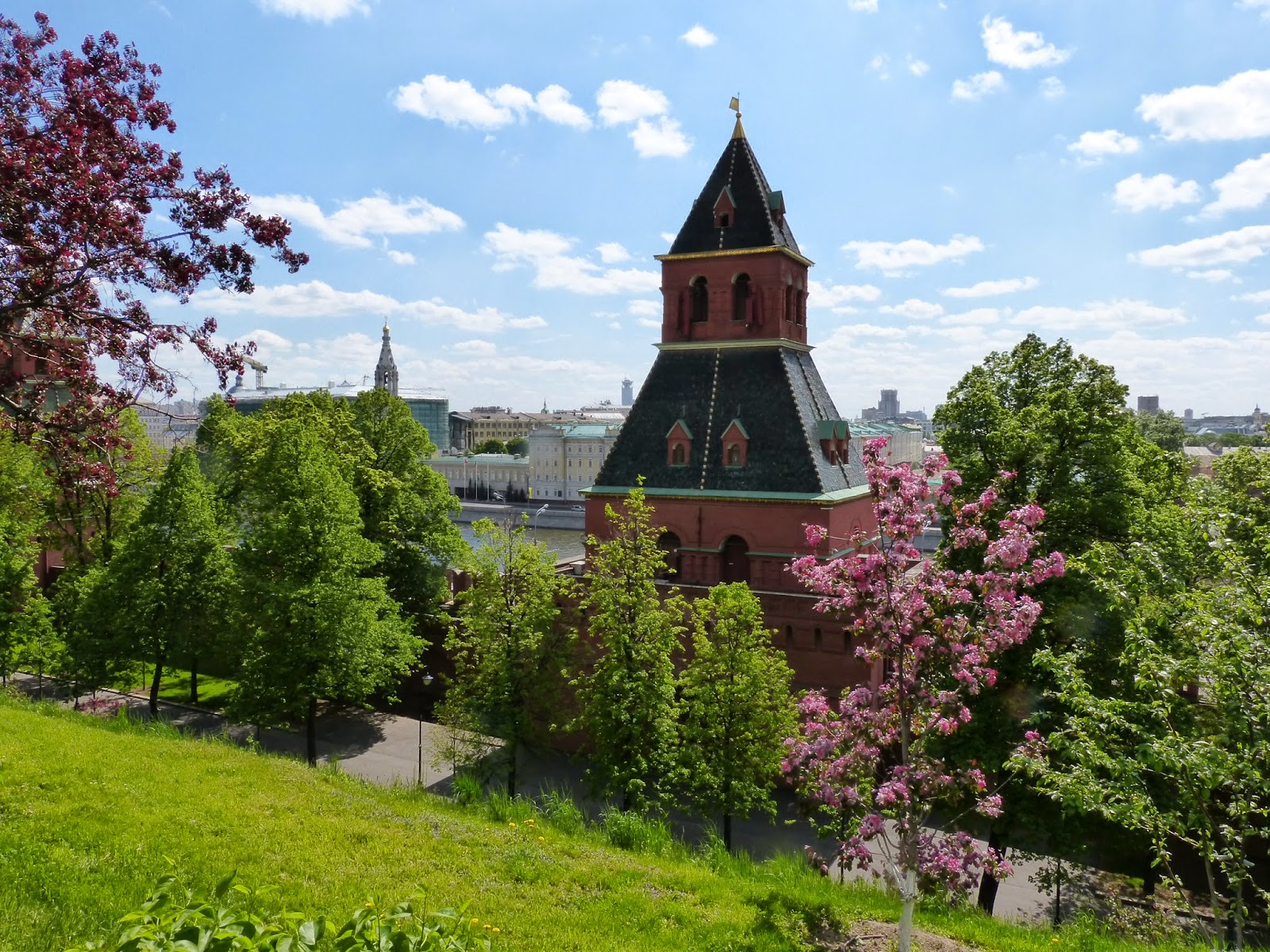 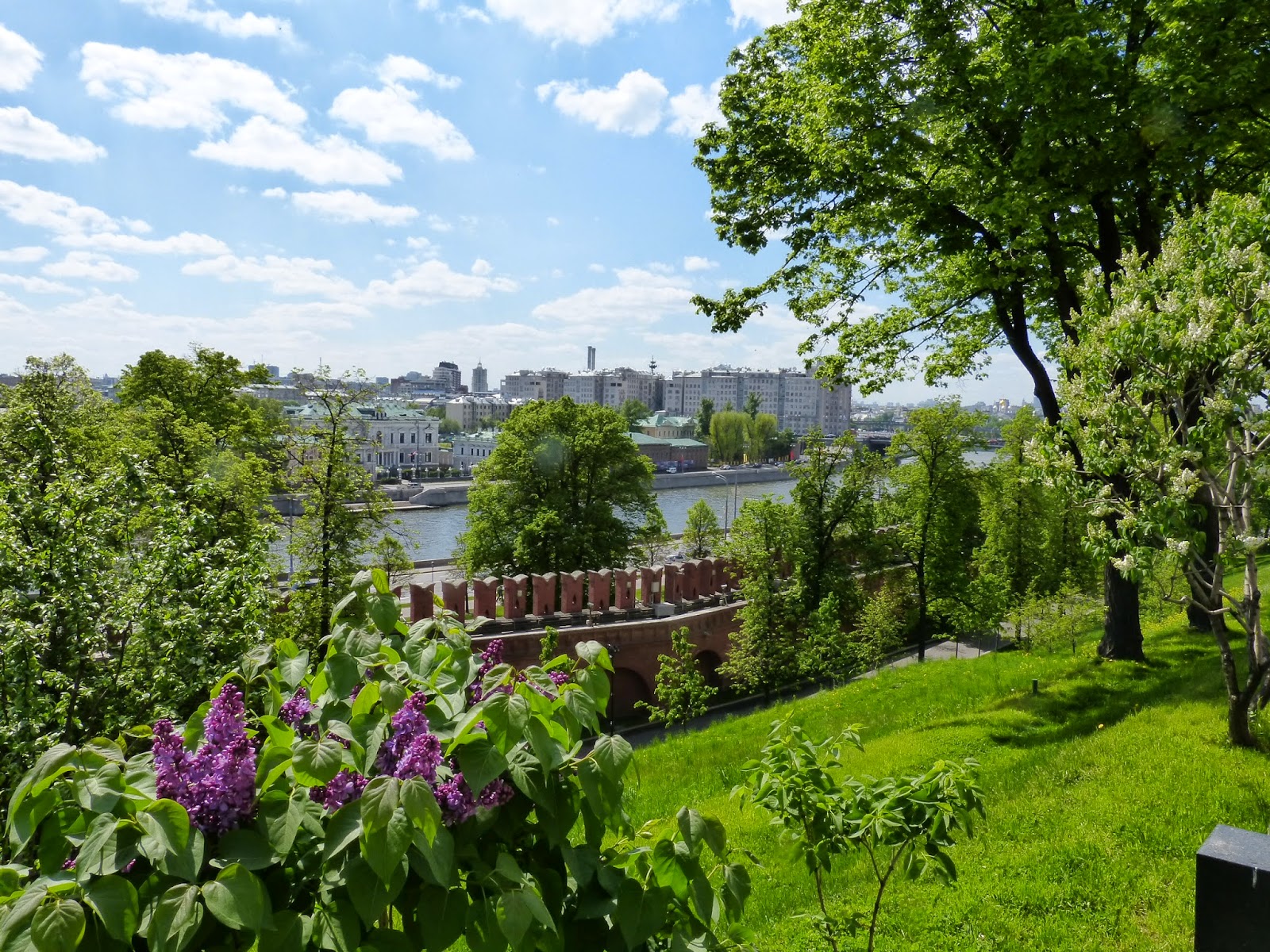 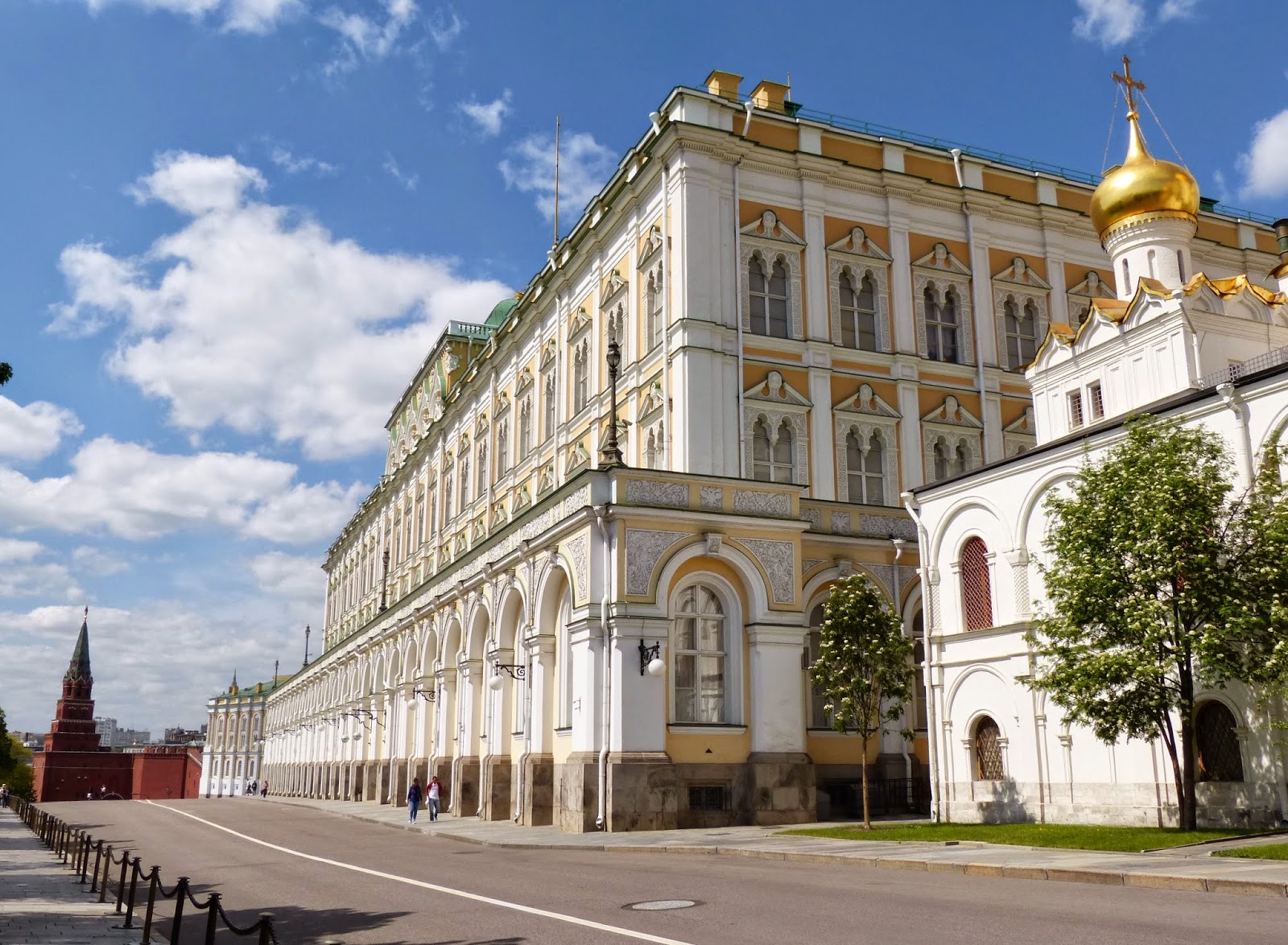 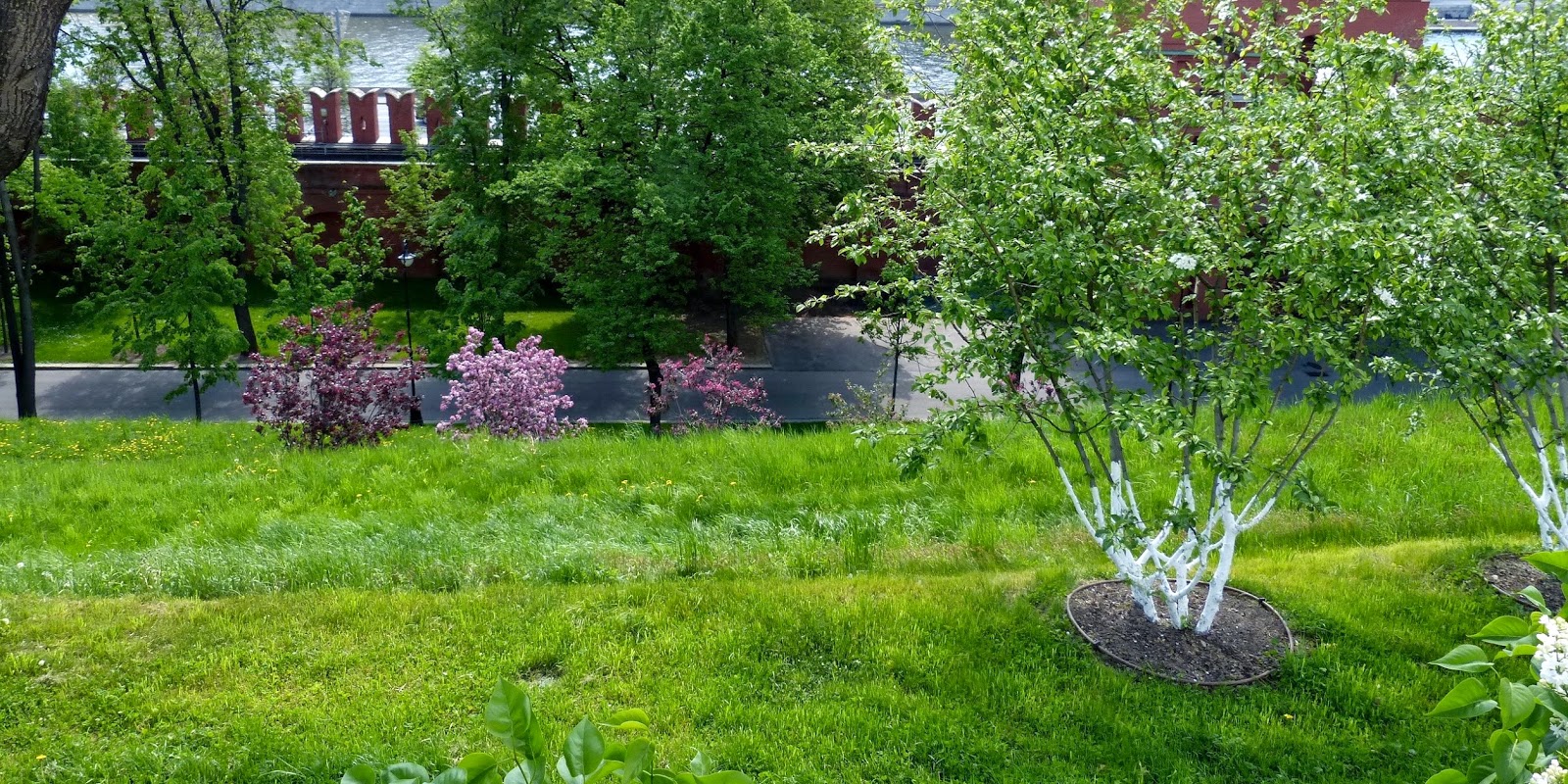 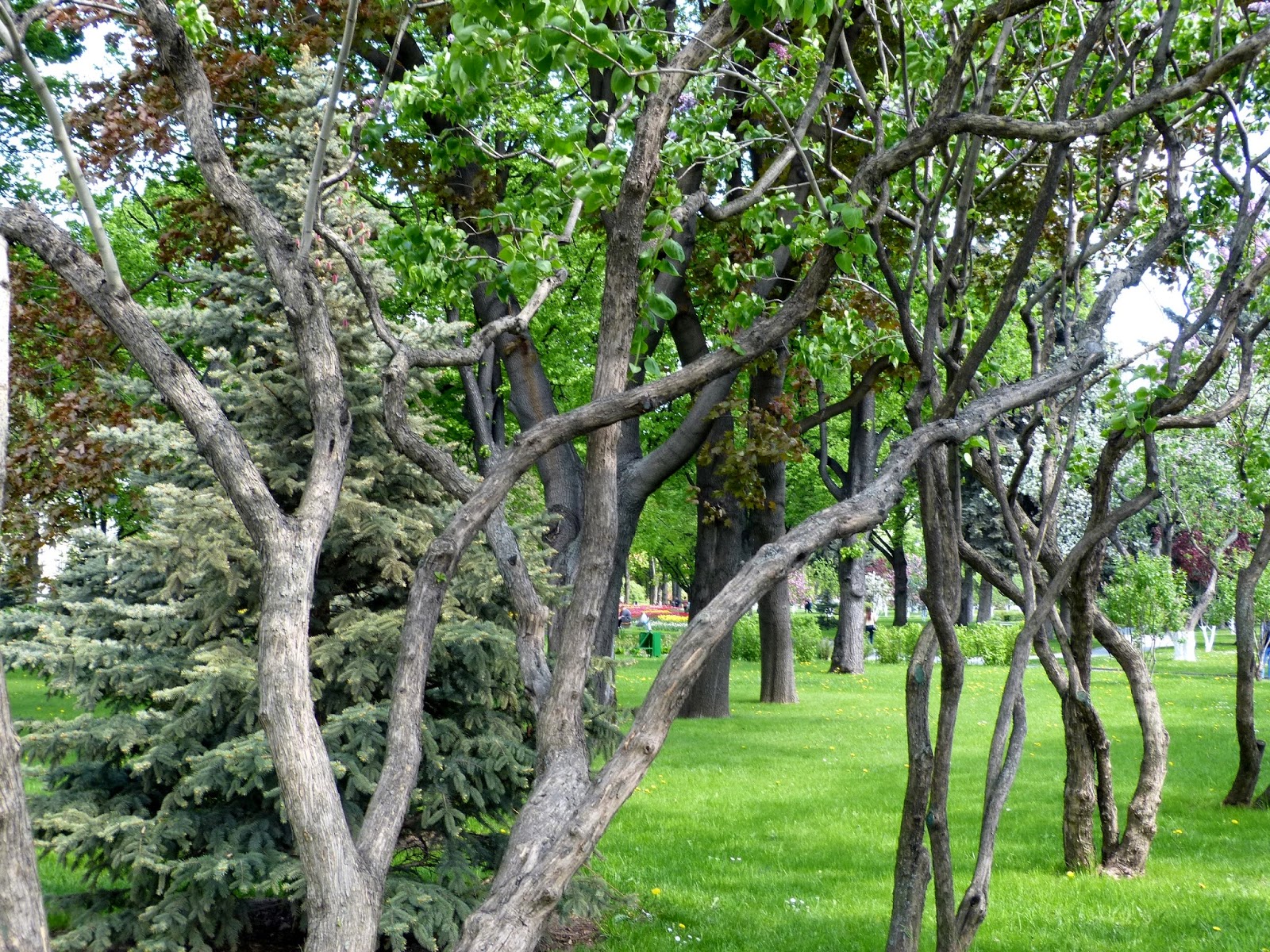 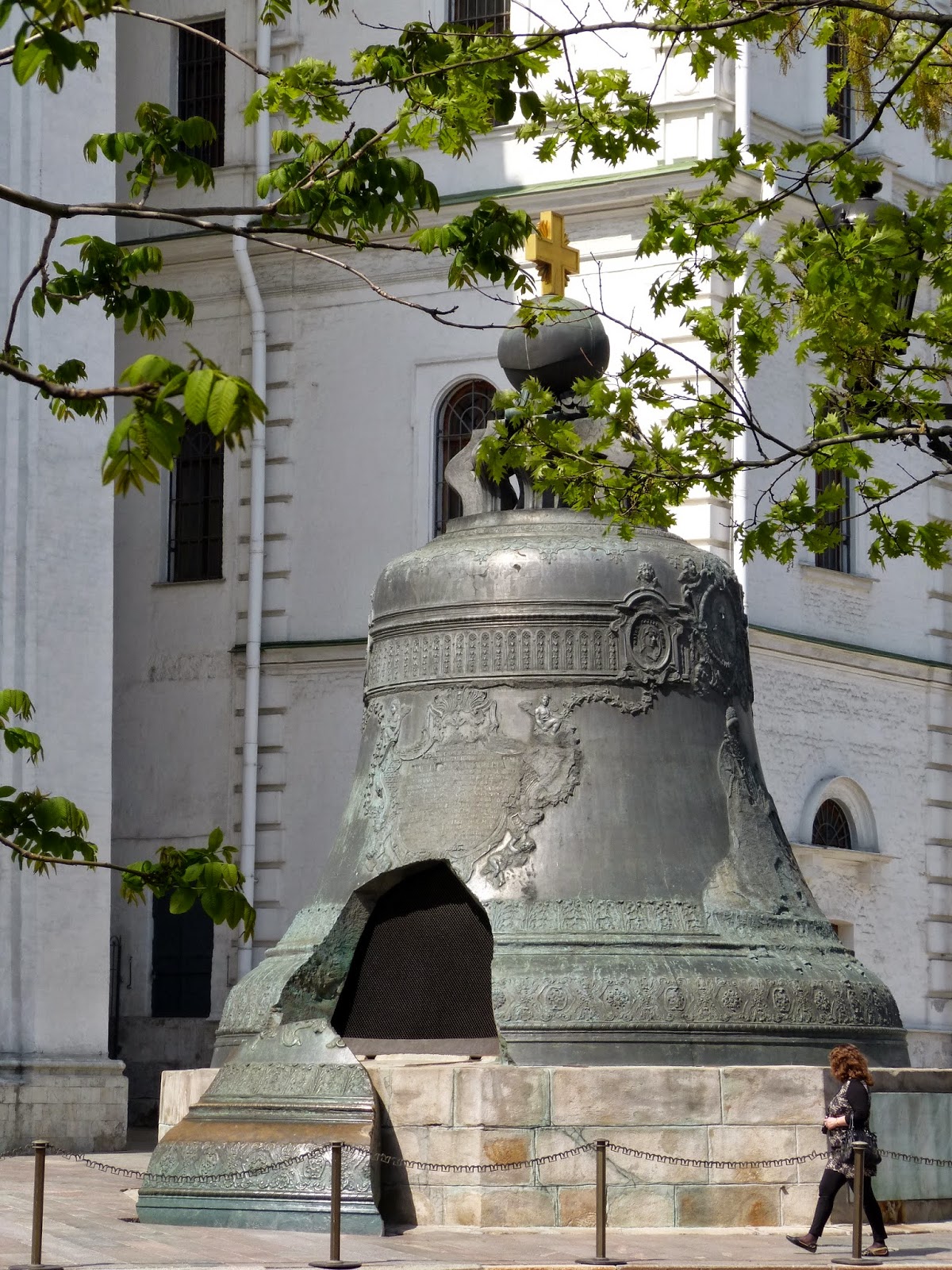 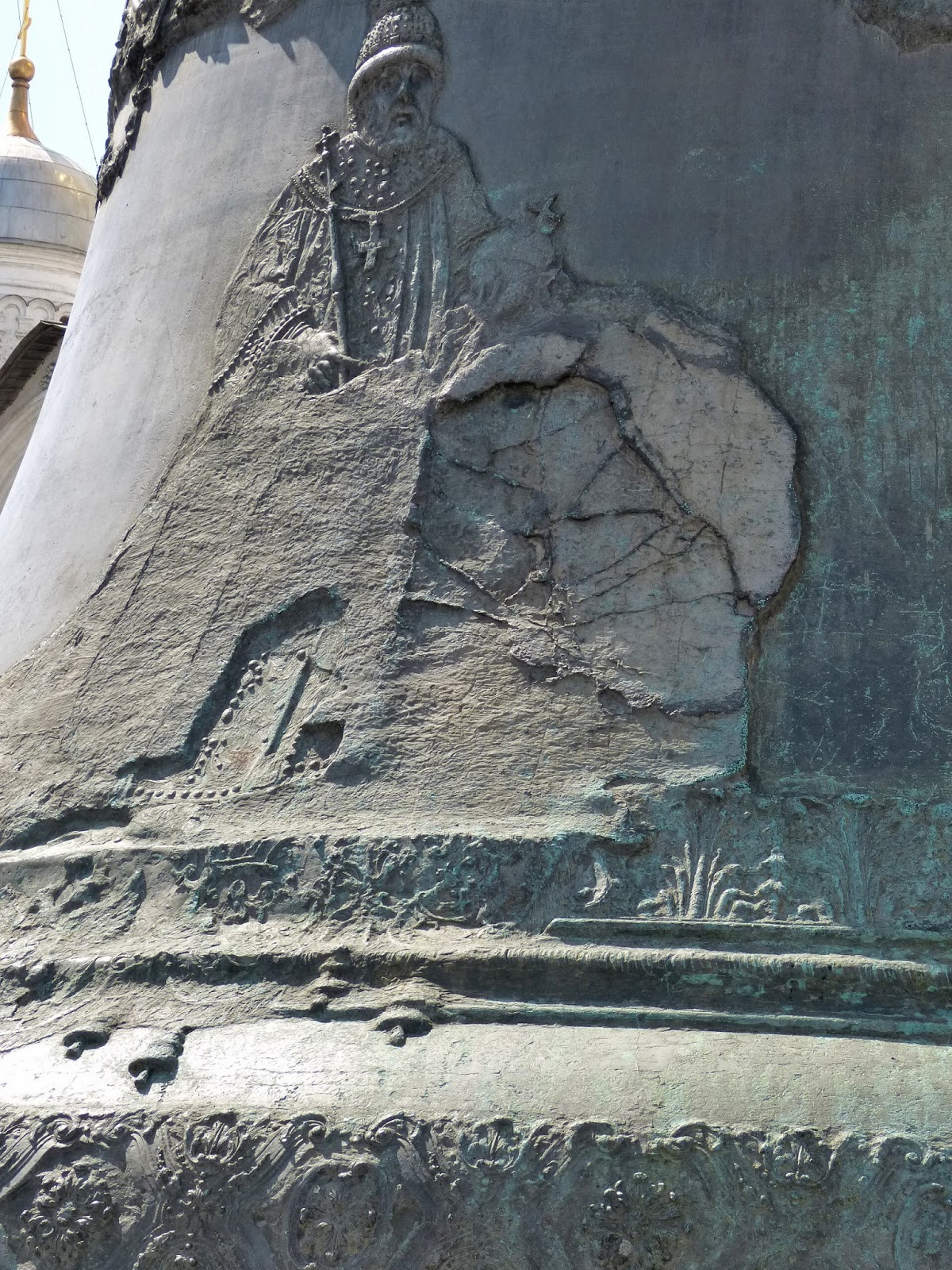 The Tsar Bell, currently the largest in the world. It has never been rung. 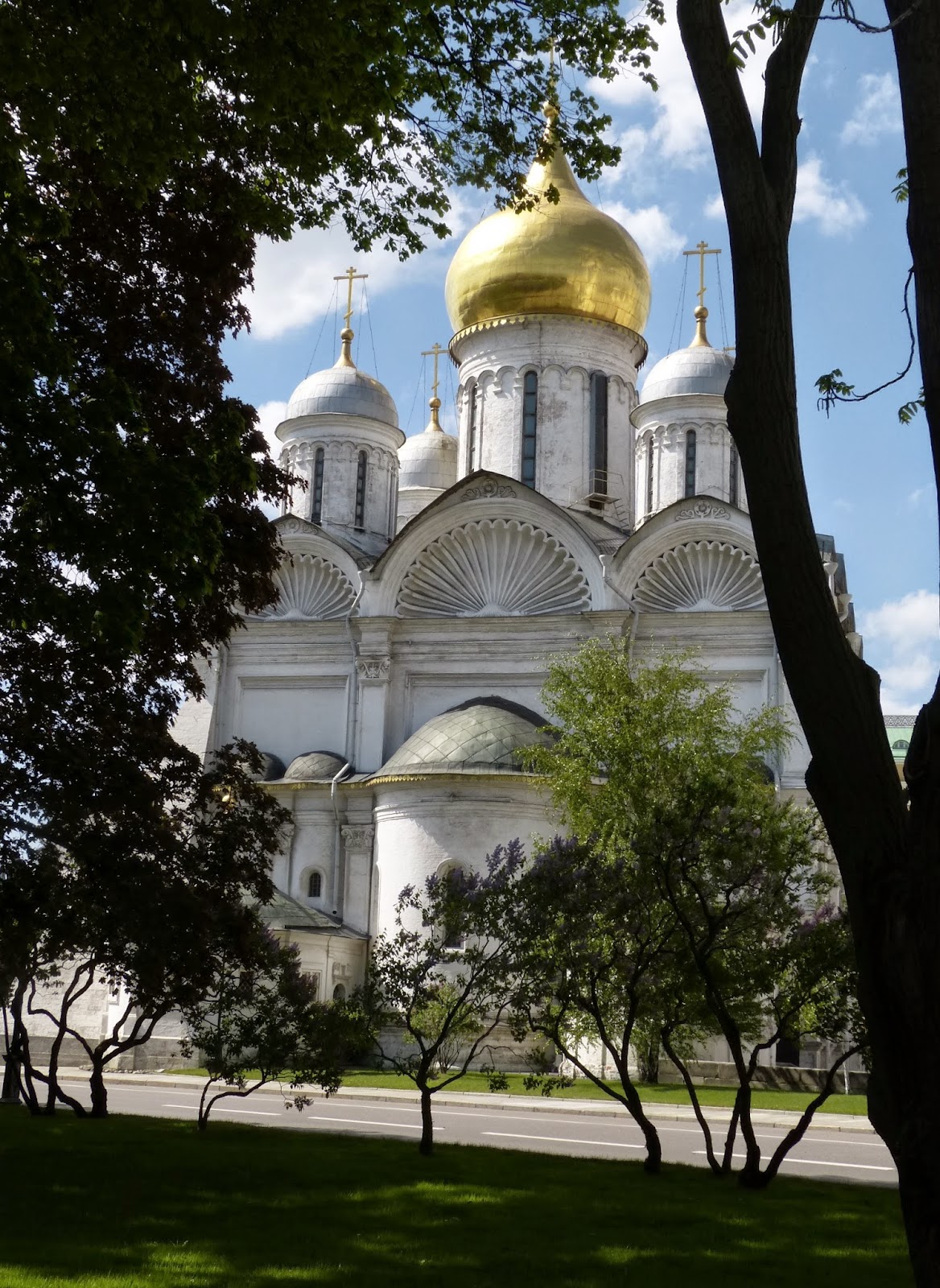 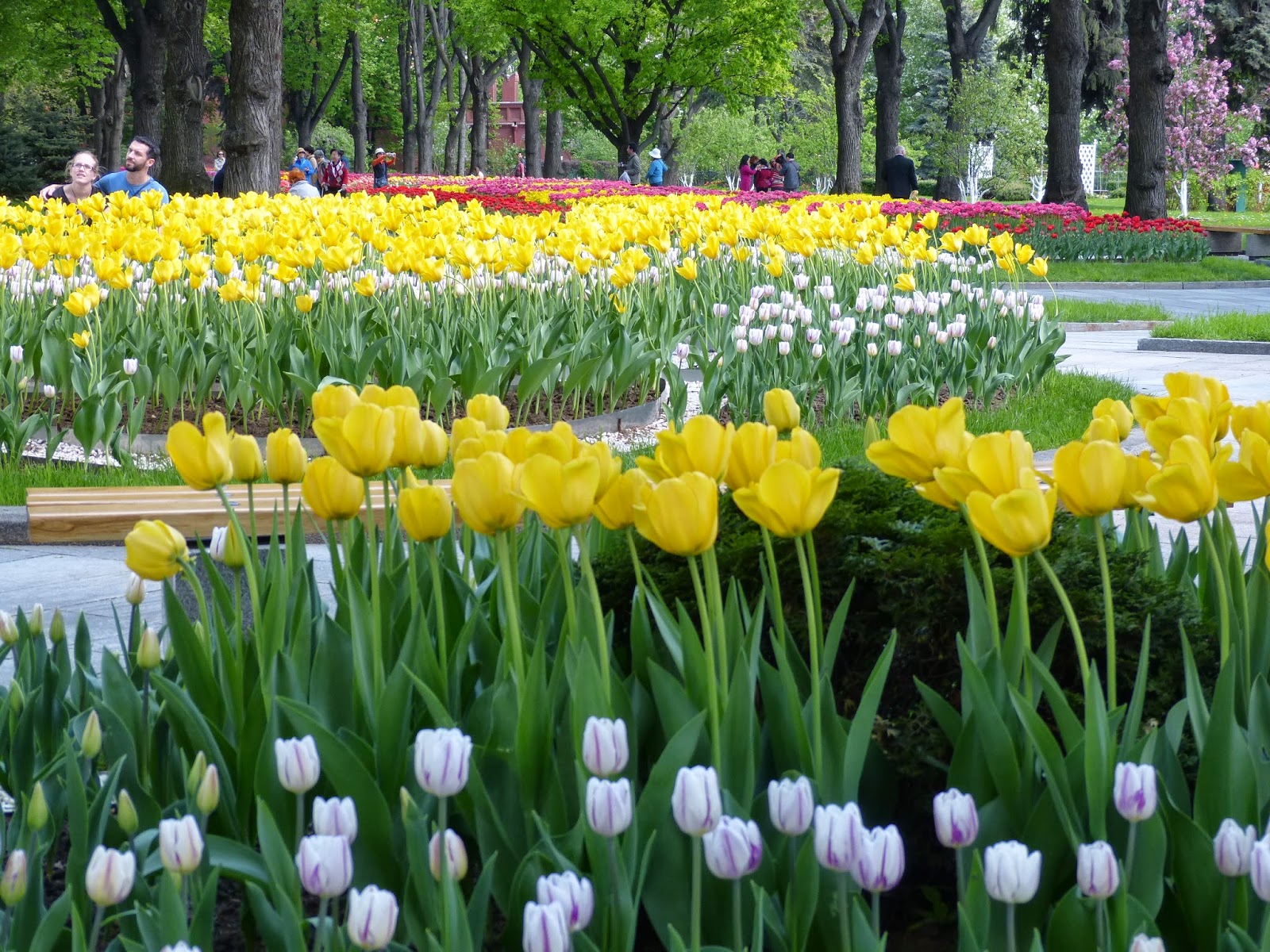 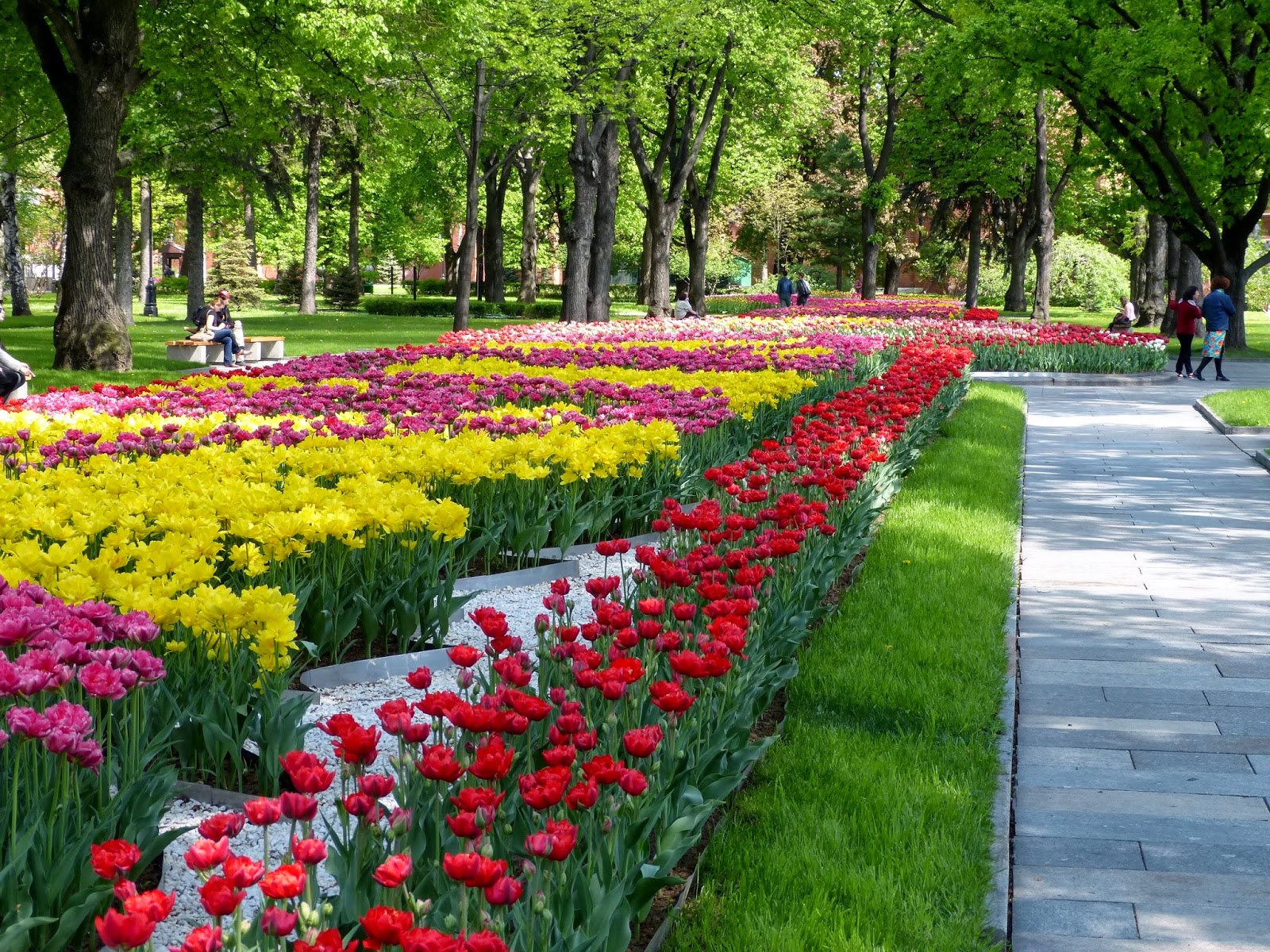 The flowers were good so that convinced me that the next day I would go to Gorky Park. 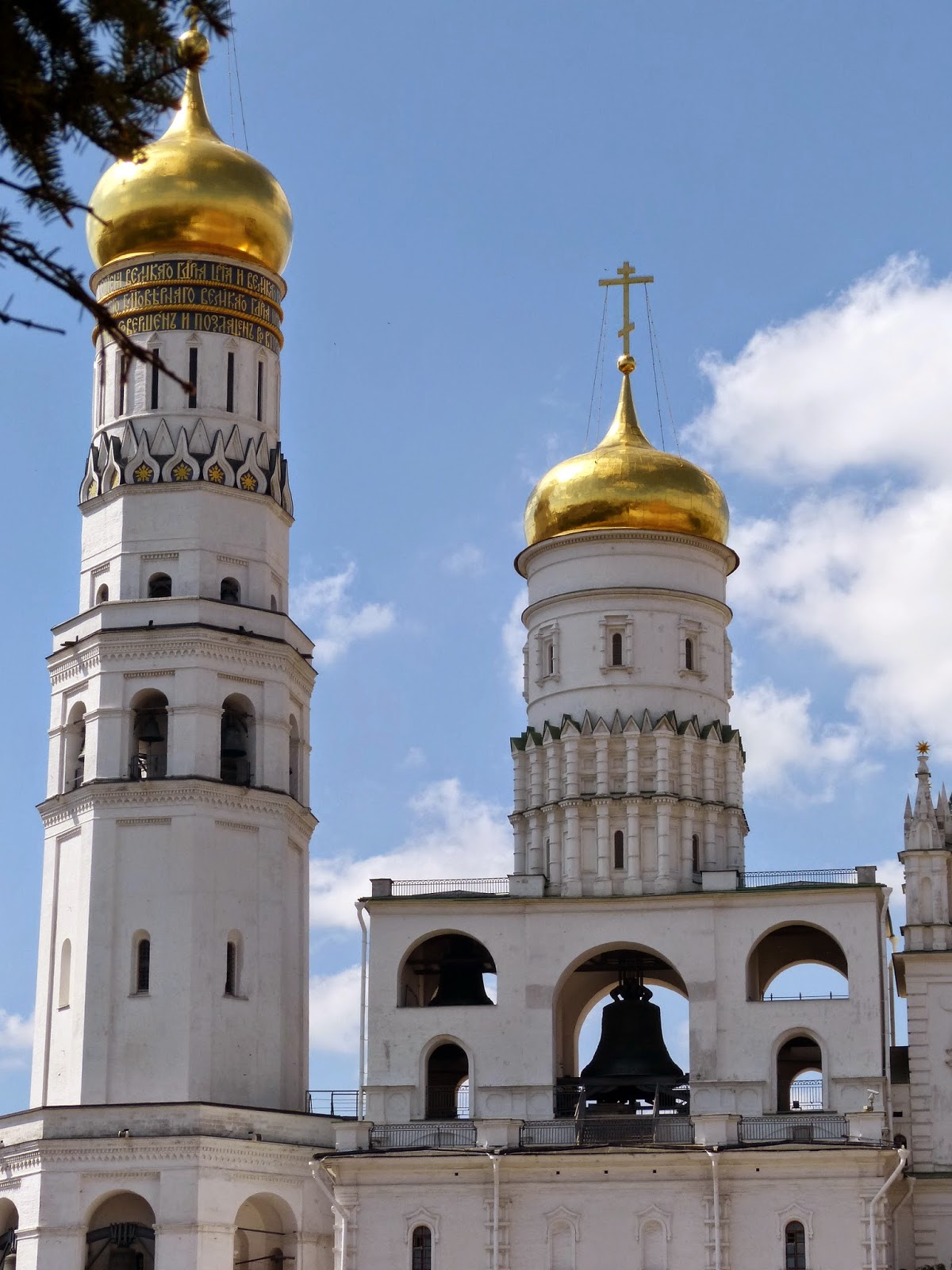 Photography was not allowed in the buildings, so you only get external shots. By this time I was at that ABC (Another Bloody Cathedral) stage, so I went back to the hotel. Fortunately, there was a metro nearby.