Because of the delay in New York, I was concerned that I was behind on my trip, effectively losing two days. Marianne and I exchanged a couple of emails about whether I should skip going to Narvik and just proceed straight to Helsinki. However I decided that the train journey was more important than playing the tourist in Helsinki, so I decided to head north.

Norwegian put me up in a hotel near the airport. The airport is new and so are the motels which have a low block appearance with small windows. Mine was quite comfortable with a view of a field out of the window. 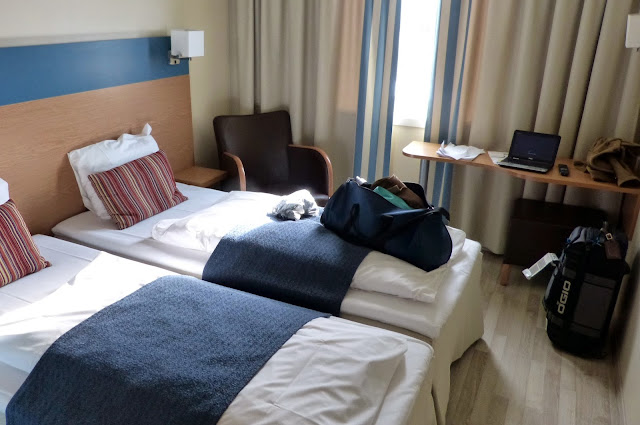 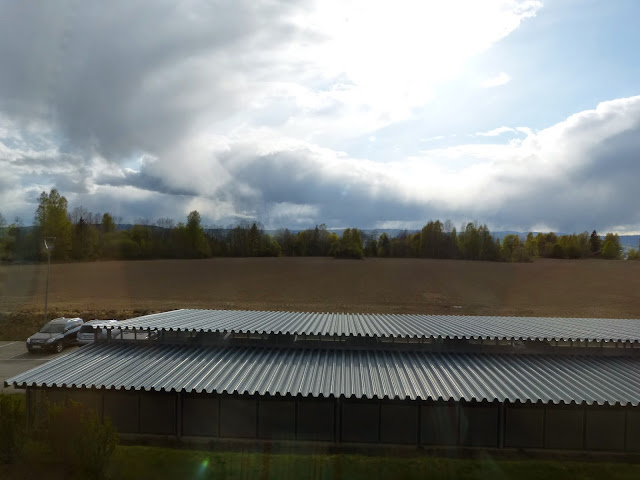 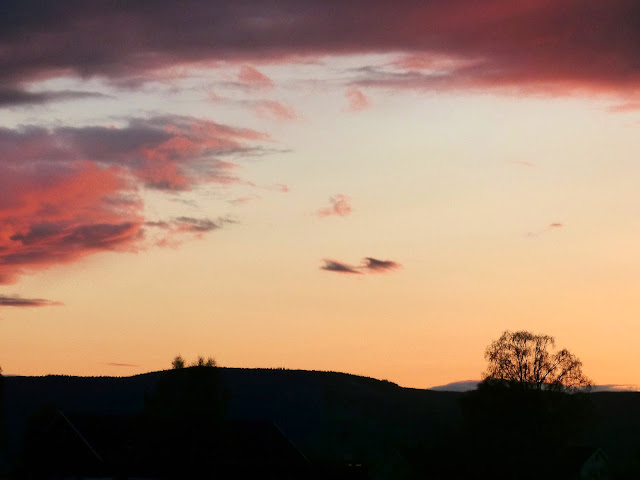 I can't say I slept very well because of the jetlag, but the food provided at buffet dinner and breakfast was adequate. I was expecting to see 1000 varieties of herring, but saw none. The yoghurt I had at breakfast was the best I have ever had and of course, Norwegian bread is wonderful.

The gate I departed from at Oslo was in a terminal that was quite some distance from the main terminal. As you enter the concourse leading to the gate there are signs painted on the floor starting at 8 minutes and decreasing as you get closer to the gates. Good exercise. The gate attendant arrived on a scooter!

It is a quiet terminal with very few announcements, unlike JFK. Which reminds me. While we were waiting for our Norwegian plan to load at JFK there was a Mexico Airlines flight loading at the next gate. The attendant at that gate made announcements every couple of minutes requesting certain passengers to come to the gate. She would start the announcement by tapping on the microphone which became very annoying. After a while, the younger Norwegian people would tap their water bottles on the floor along with her.

Just before we were due to board, the gate attendant announced that there would be a delay to fix a faulty escape chute on a door. Here we go again I thought. Fortunately they fixed it very quickly so we arrived in Evenes airport on time. The flight was good and I had an excellent view of the snow covered mountains of Norway. There were a few flakes of snow as we walked from the plane into the terminal.

A bus with a very friendly and helpful driver took me to Narvik on a spectacular journey of 75 minutes. 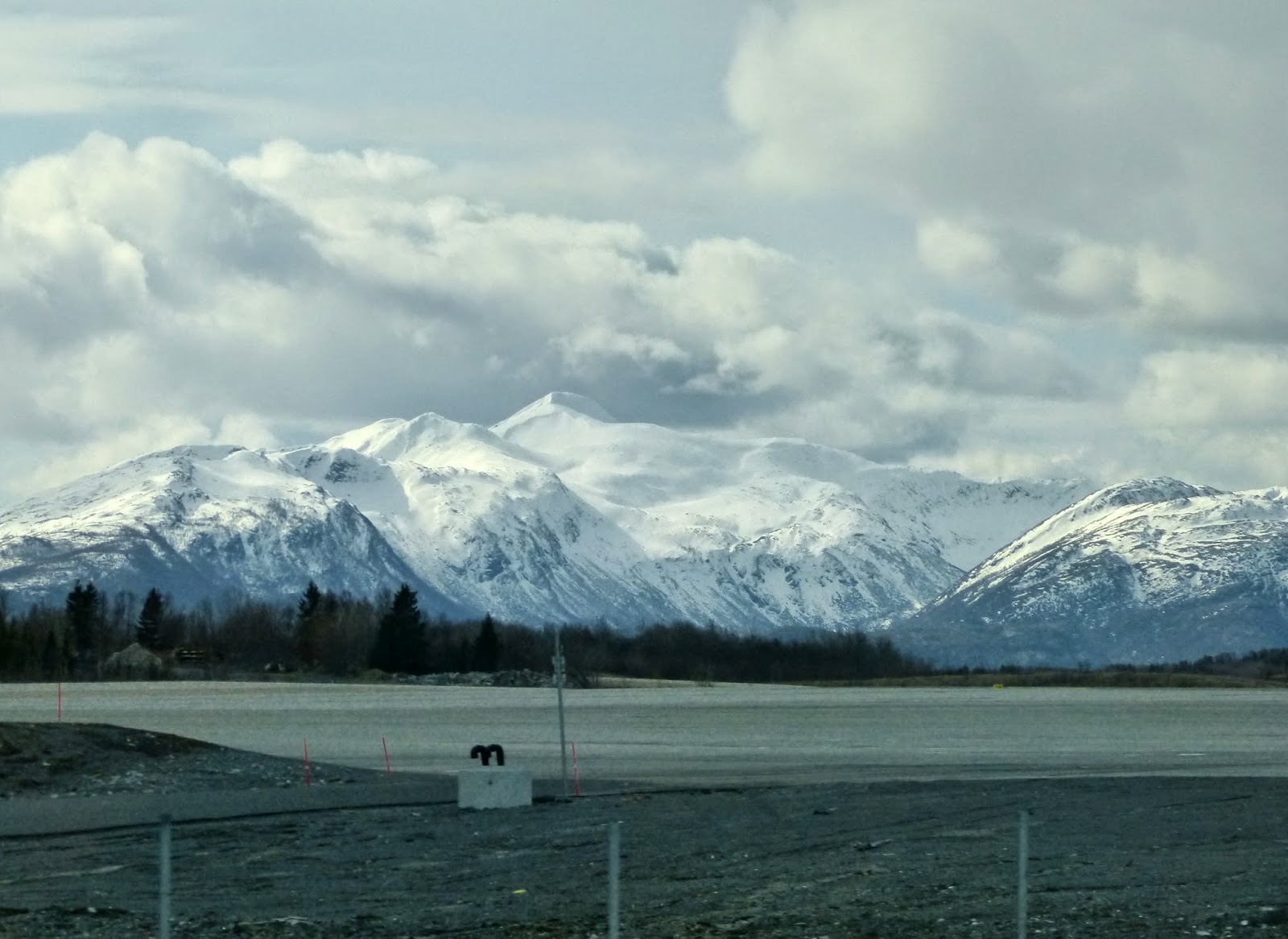 And what a bus trip. Enjoy. 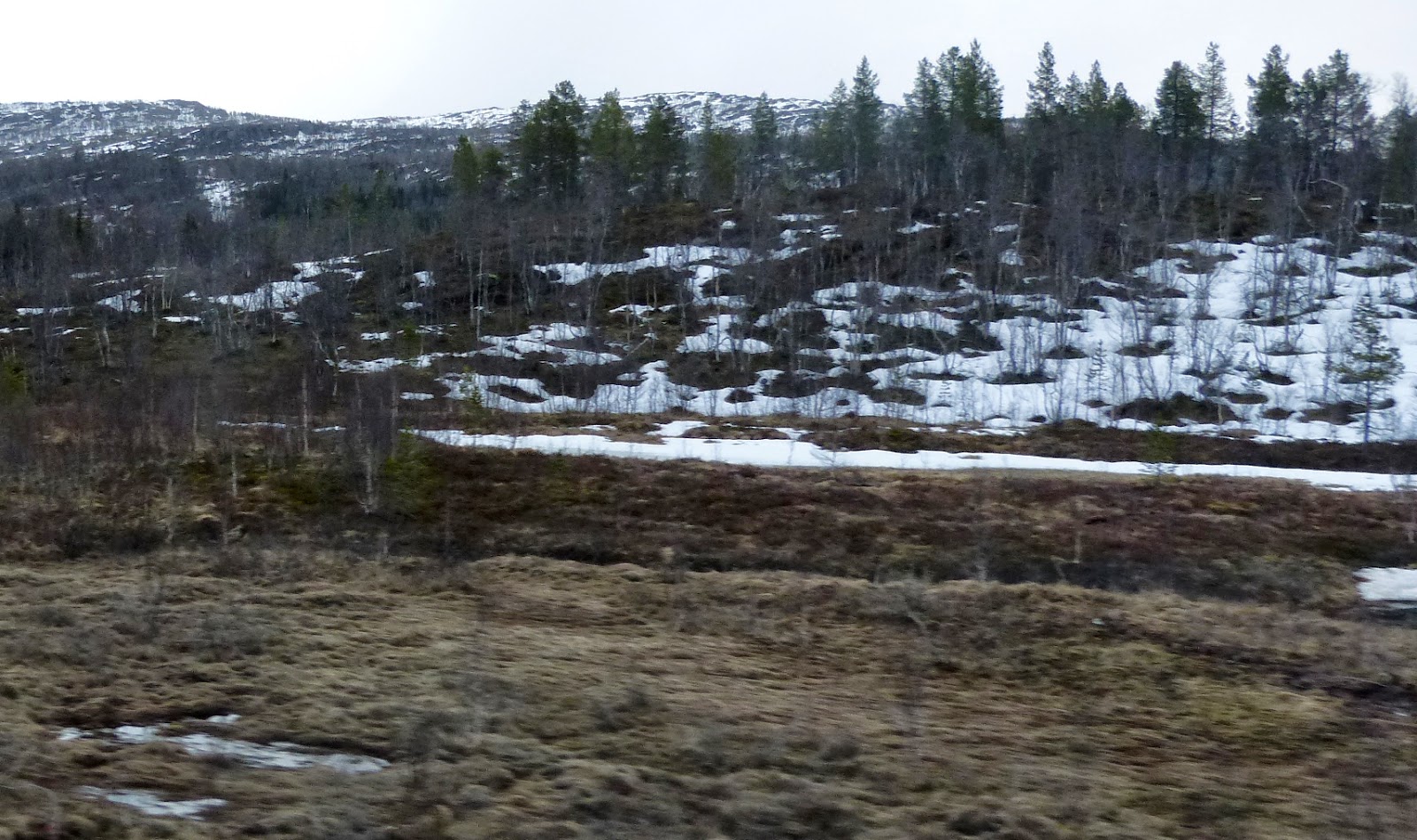 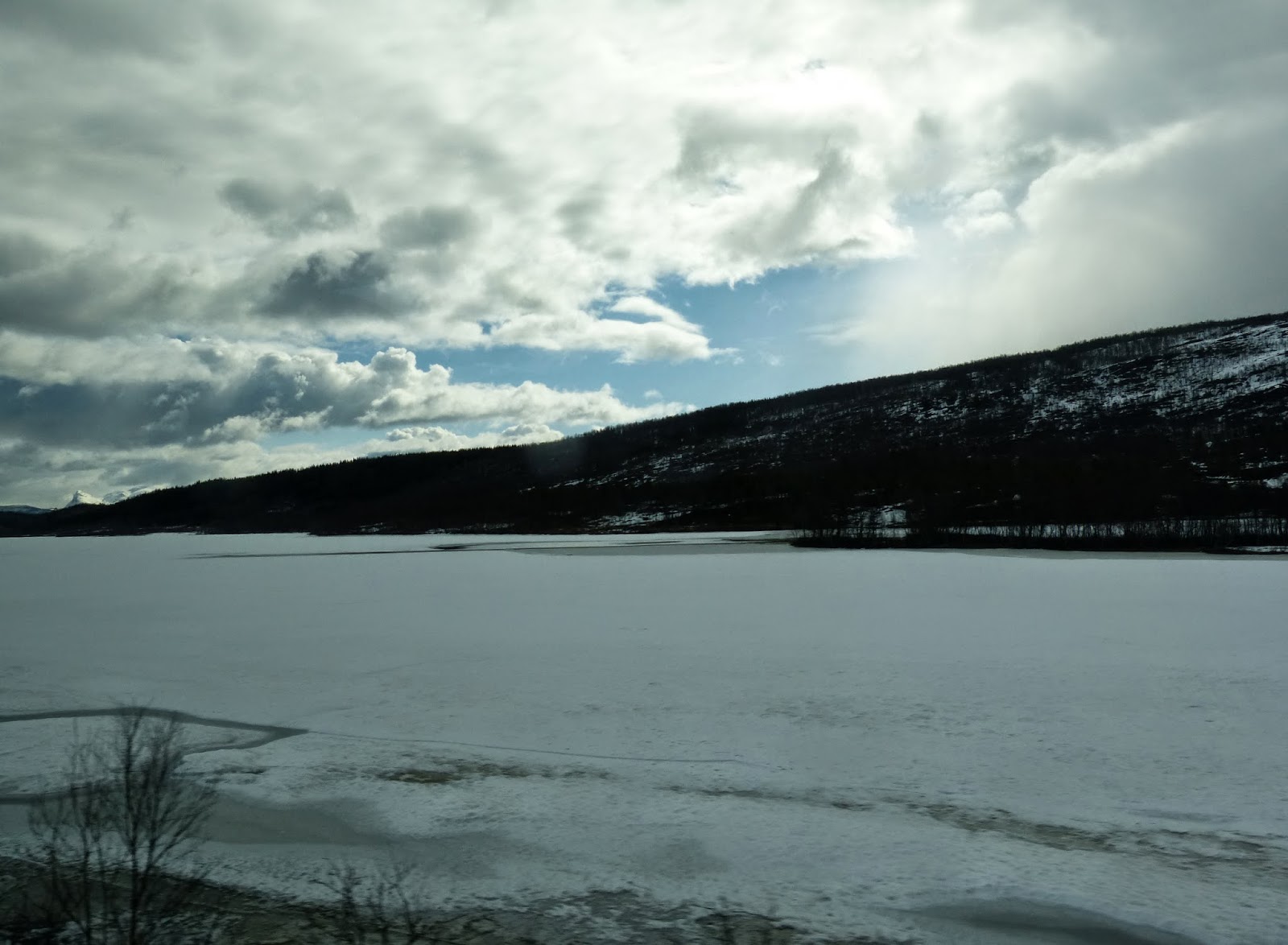 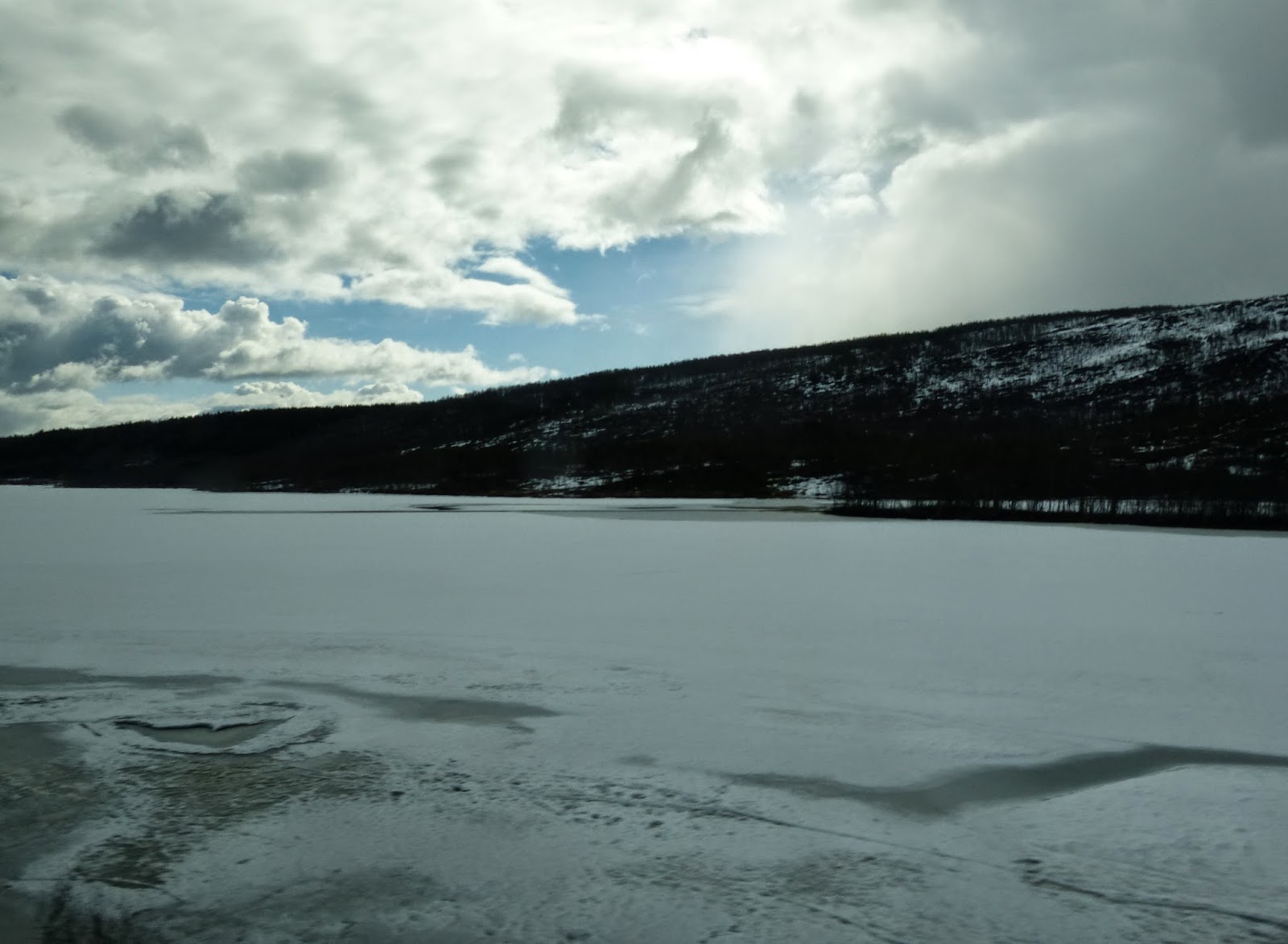 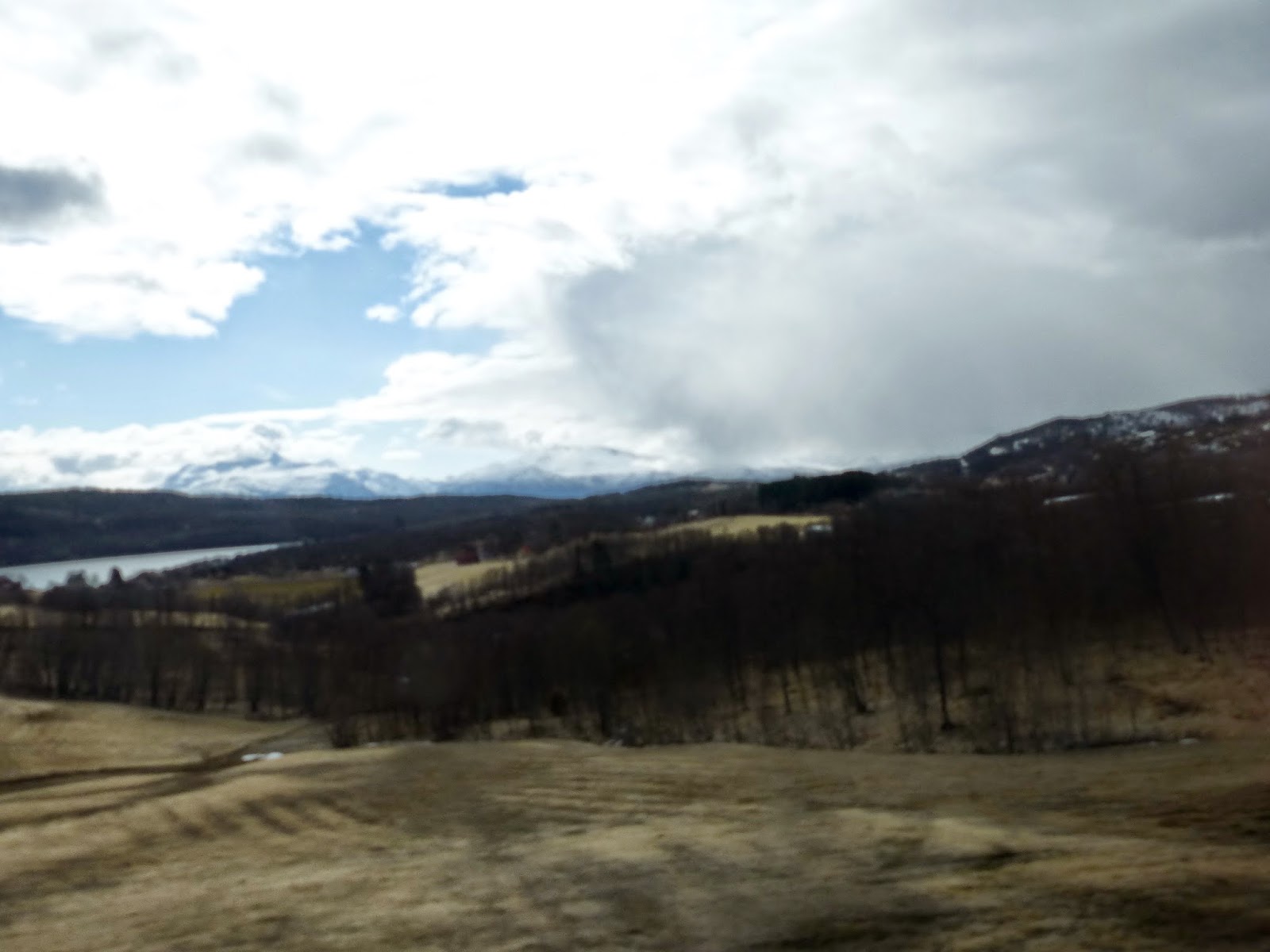 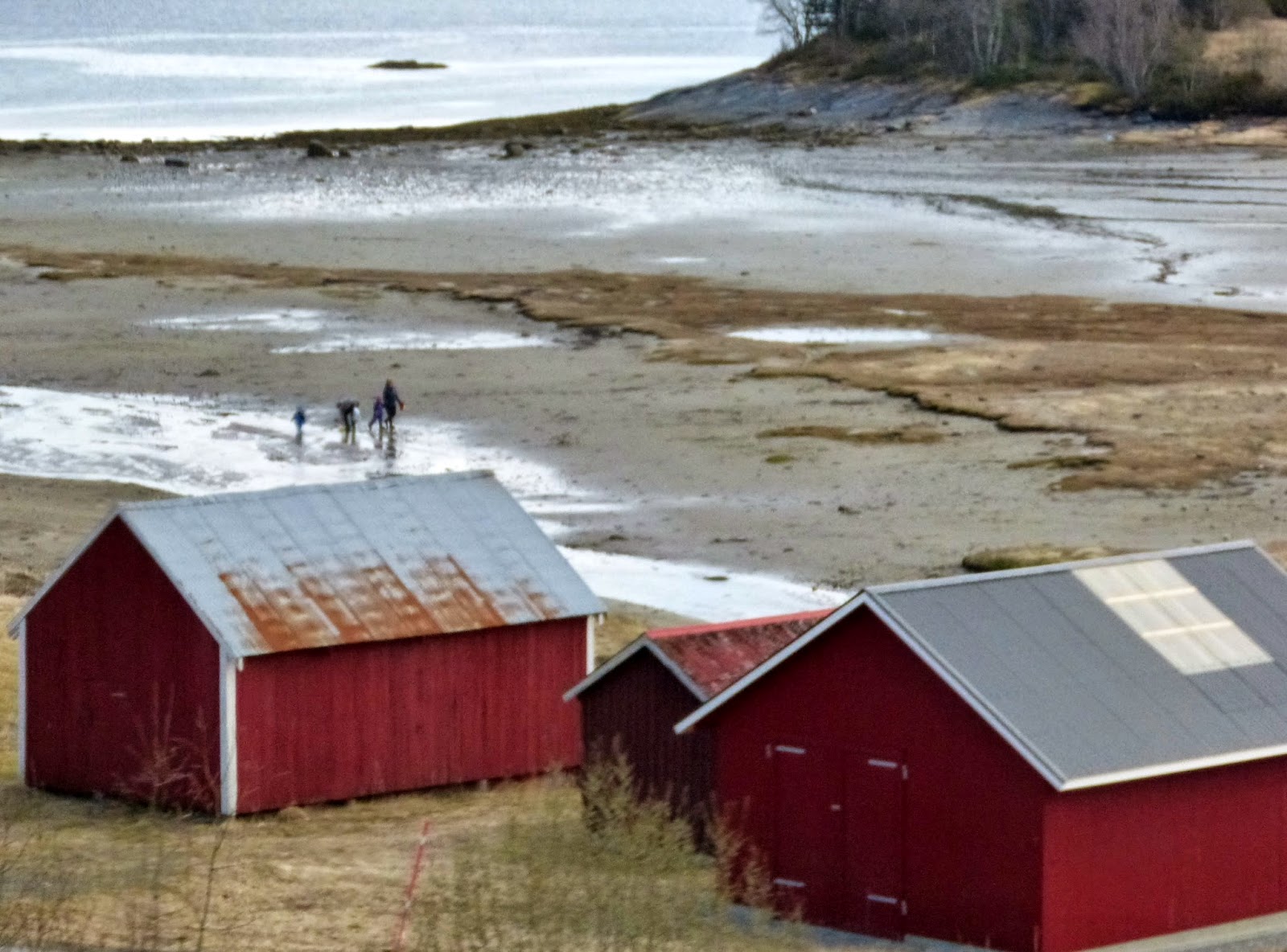 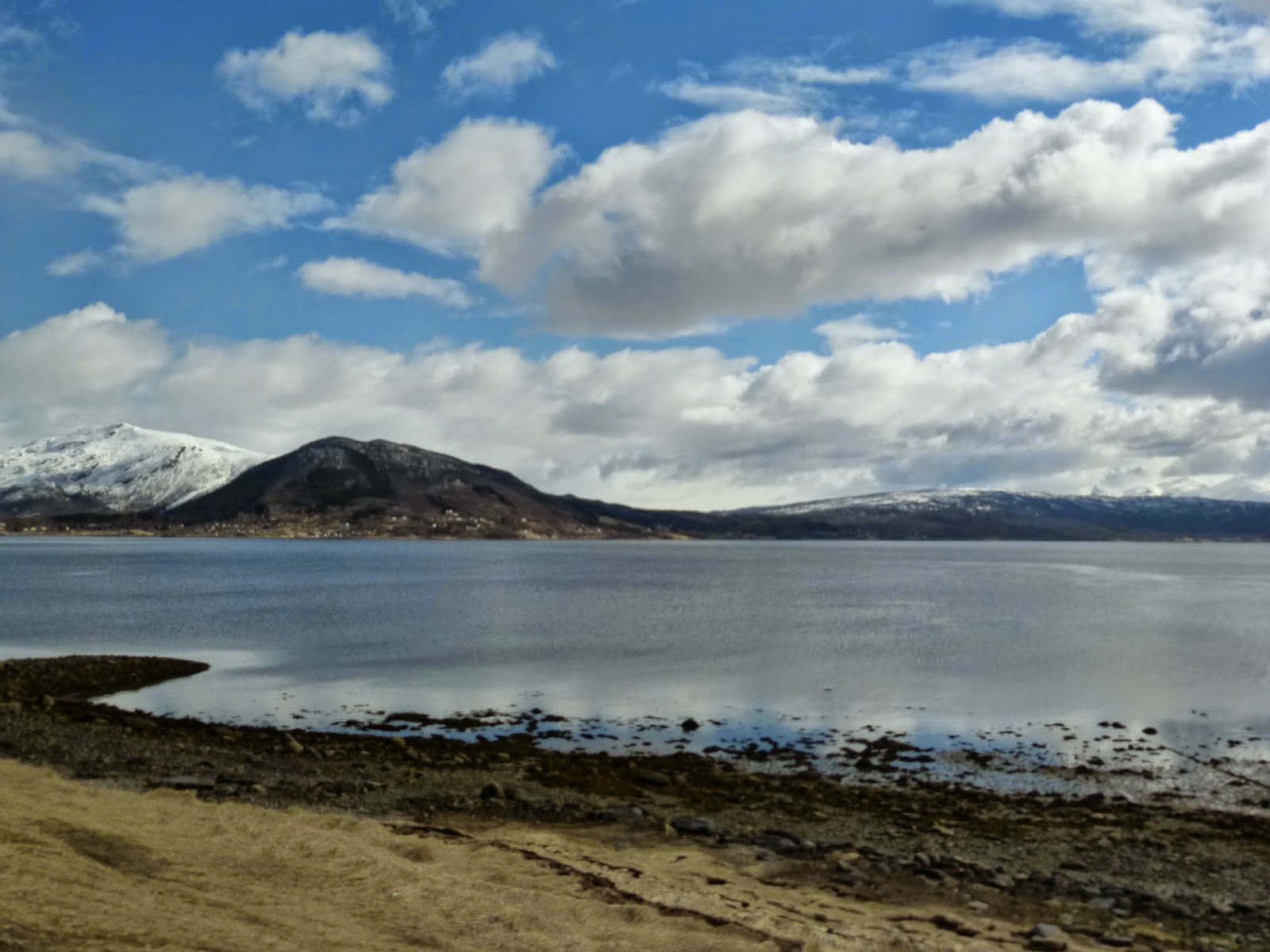 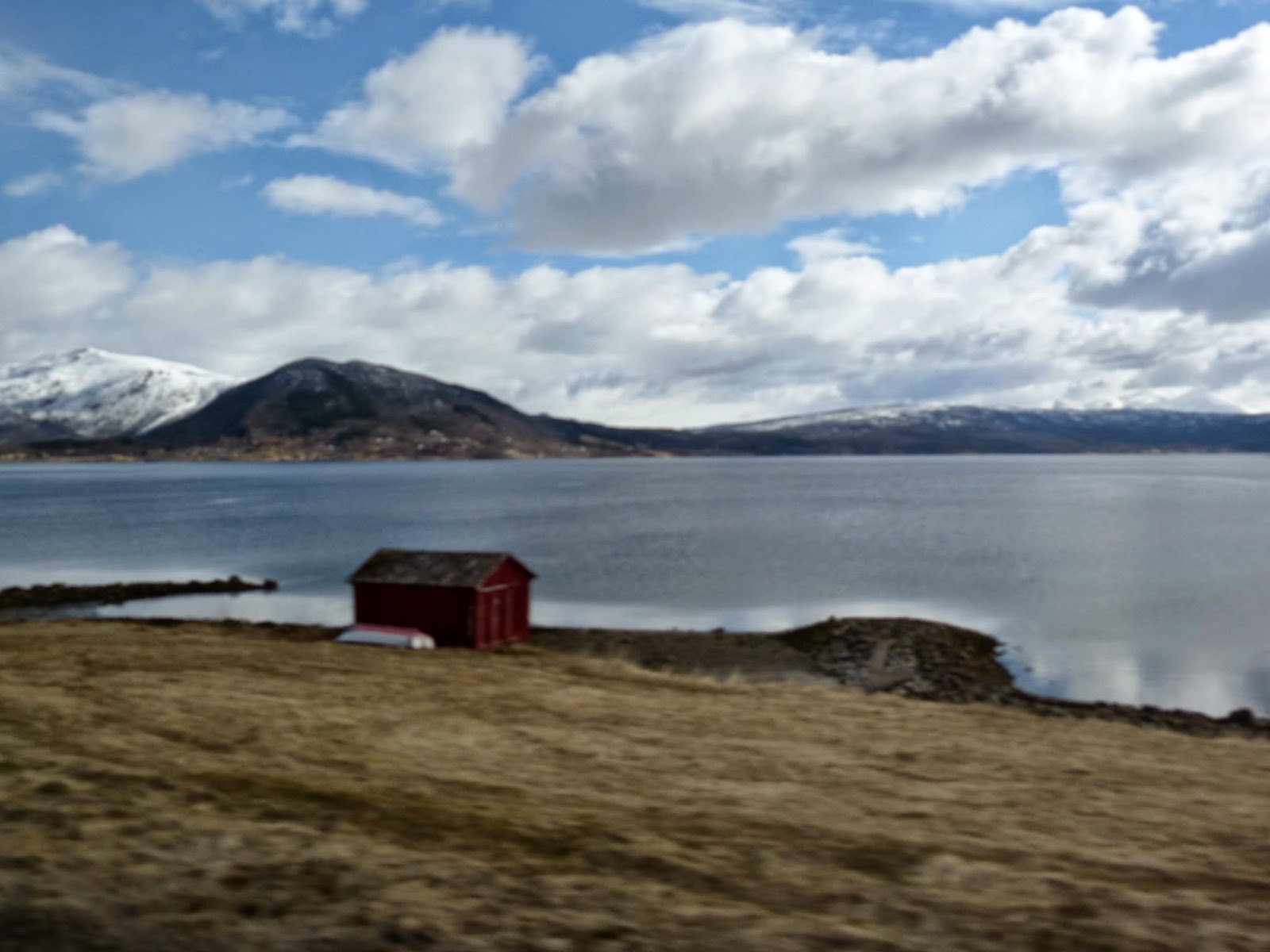 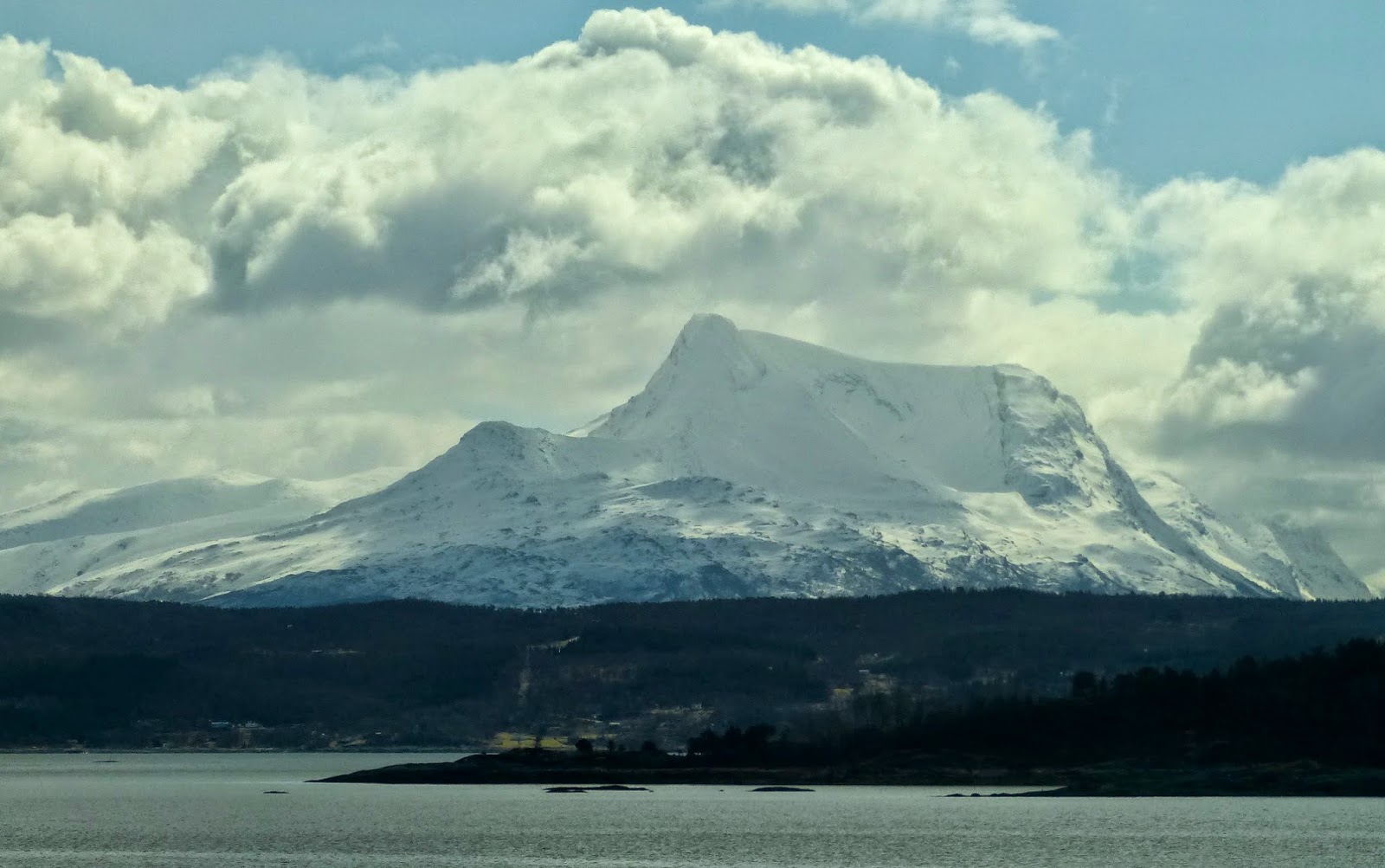 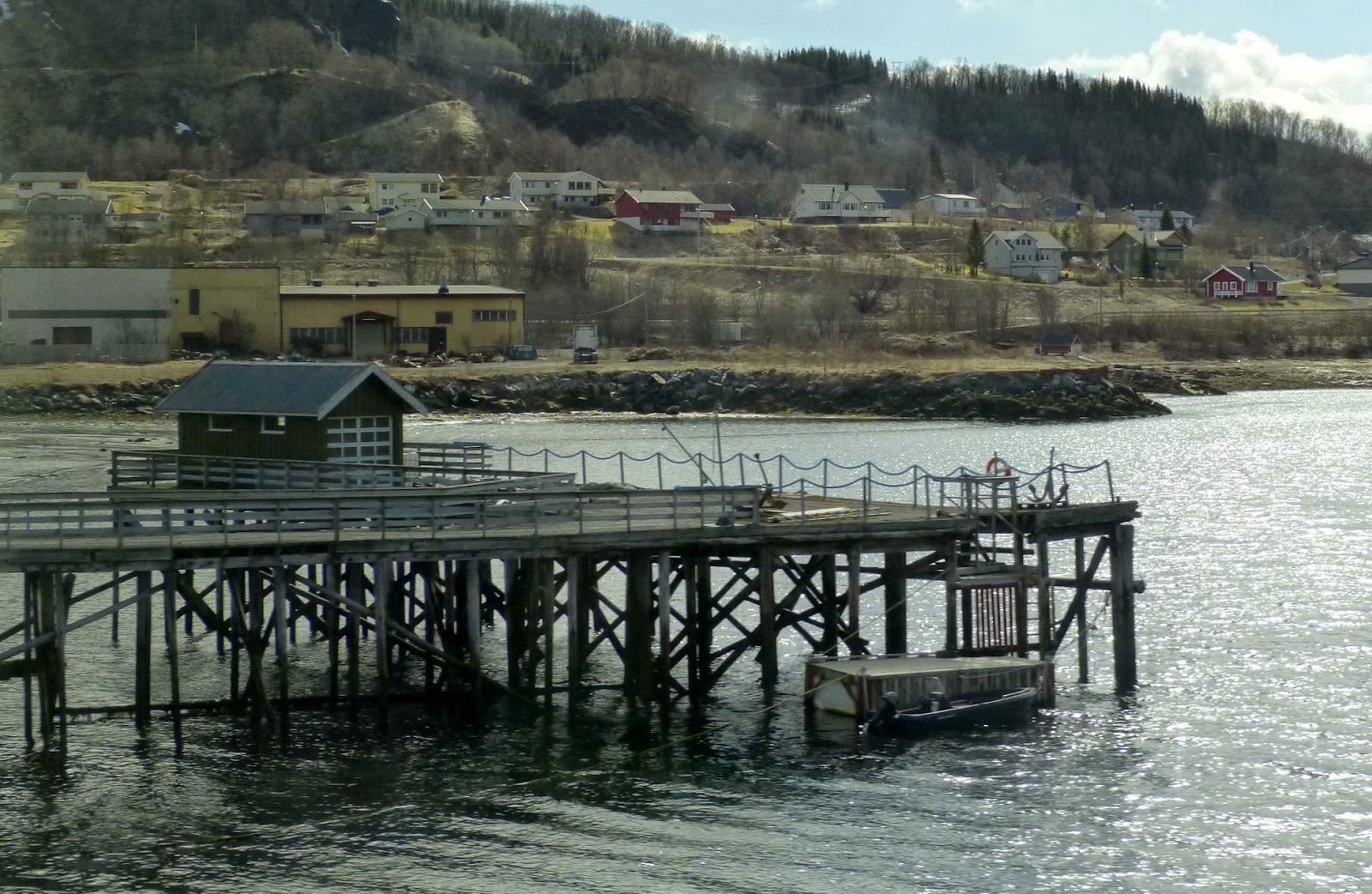 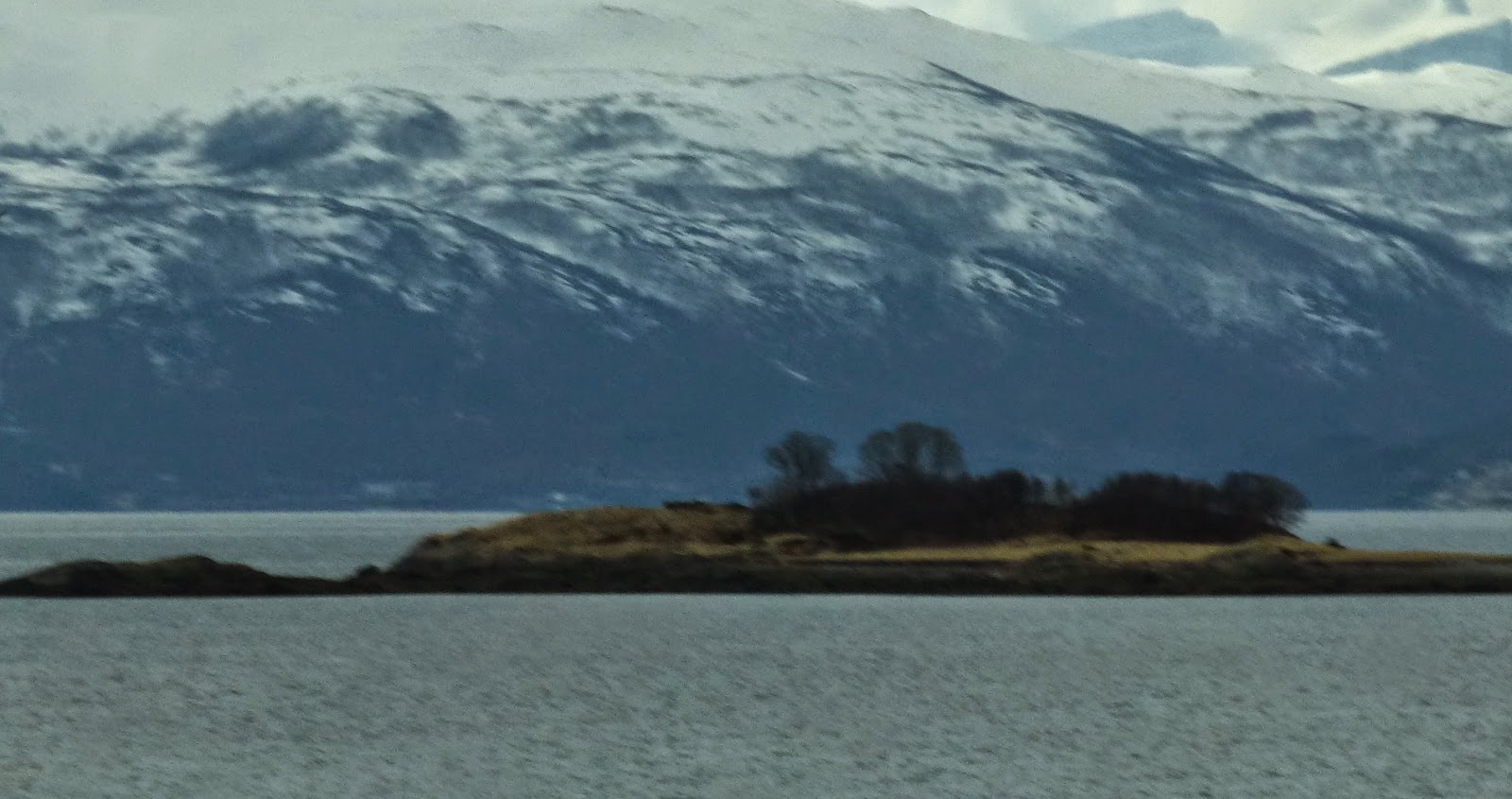 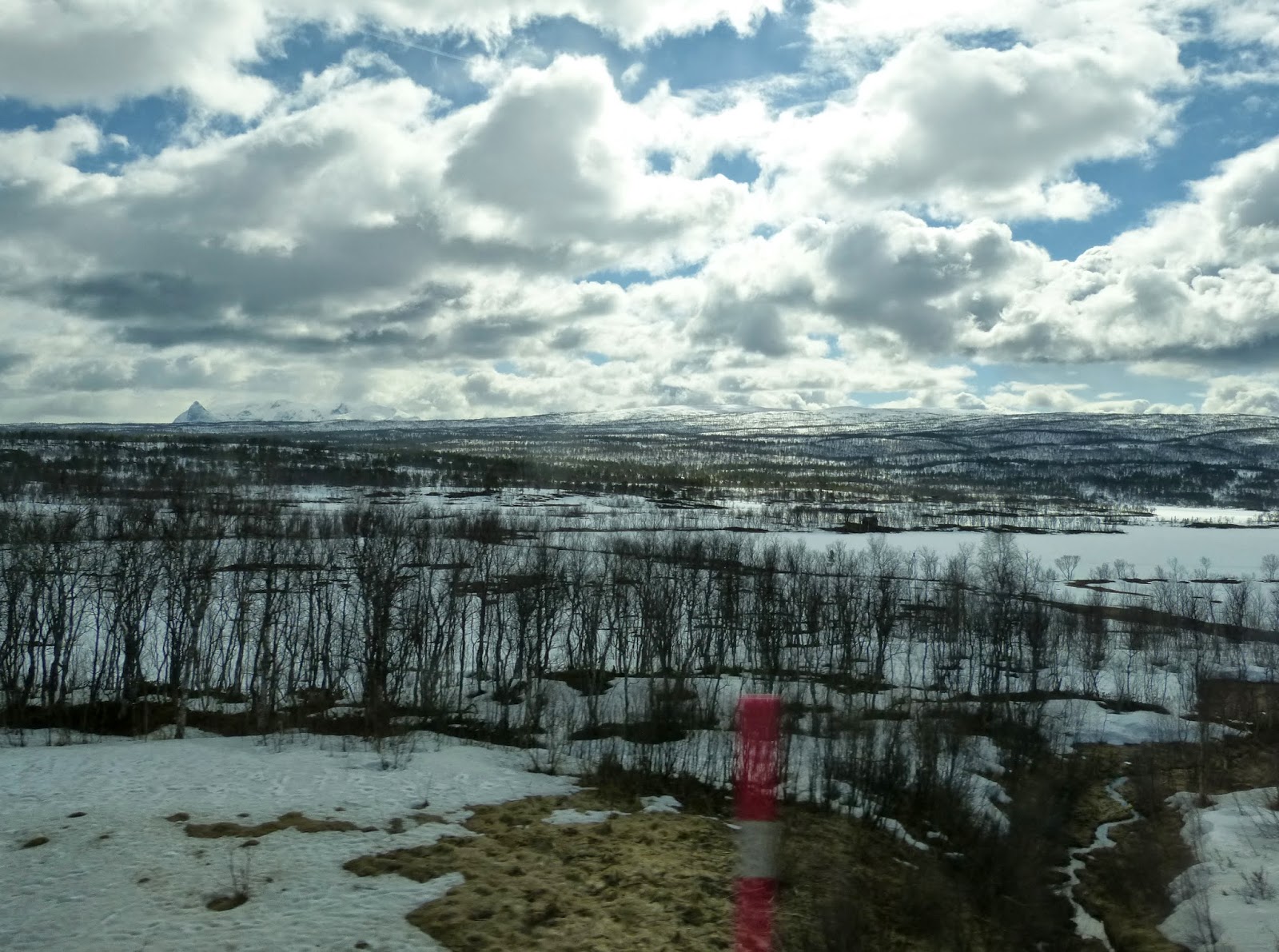 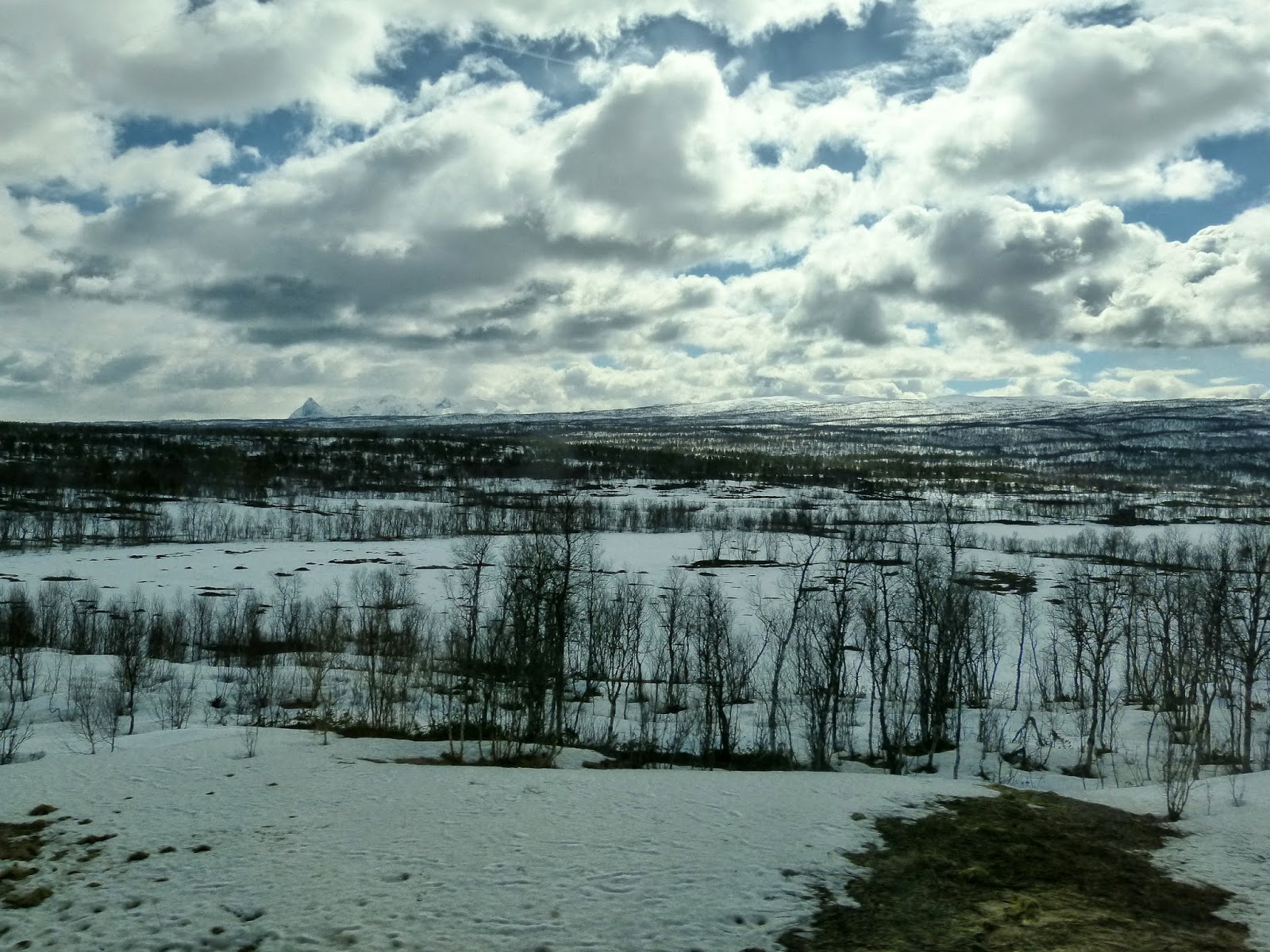 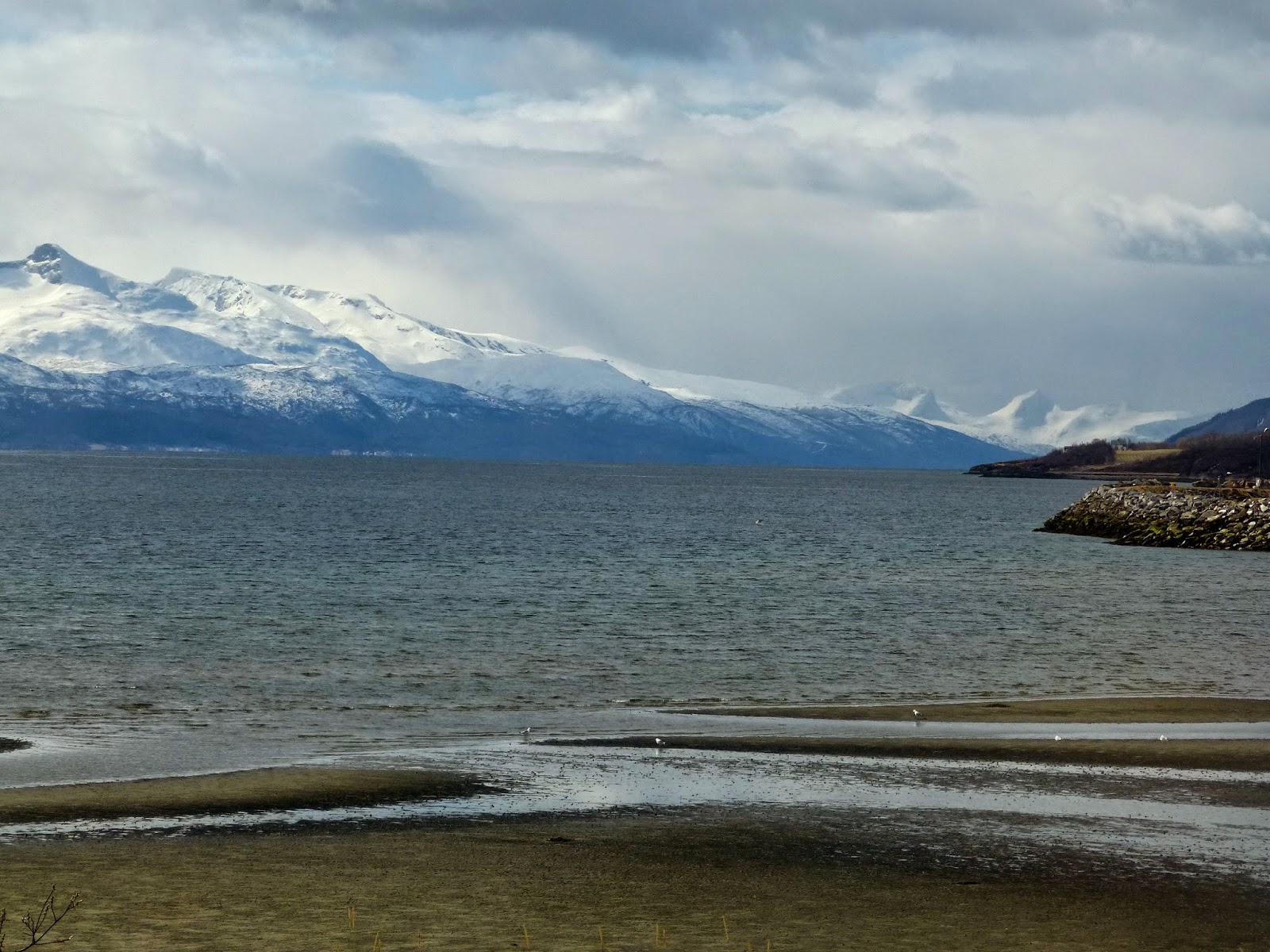 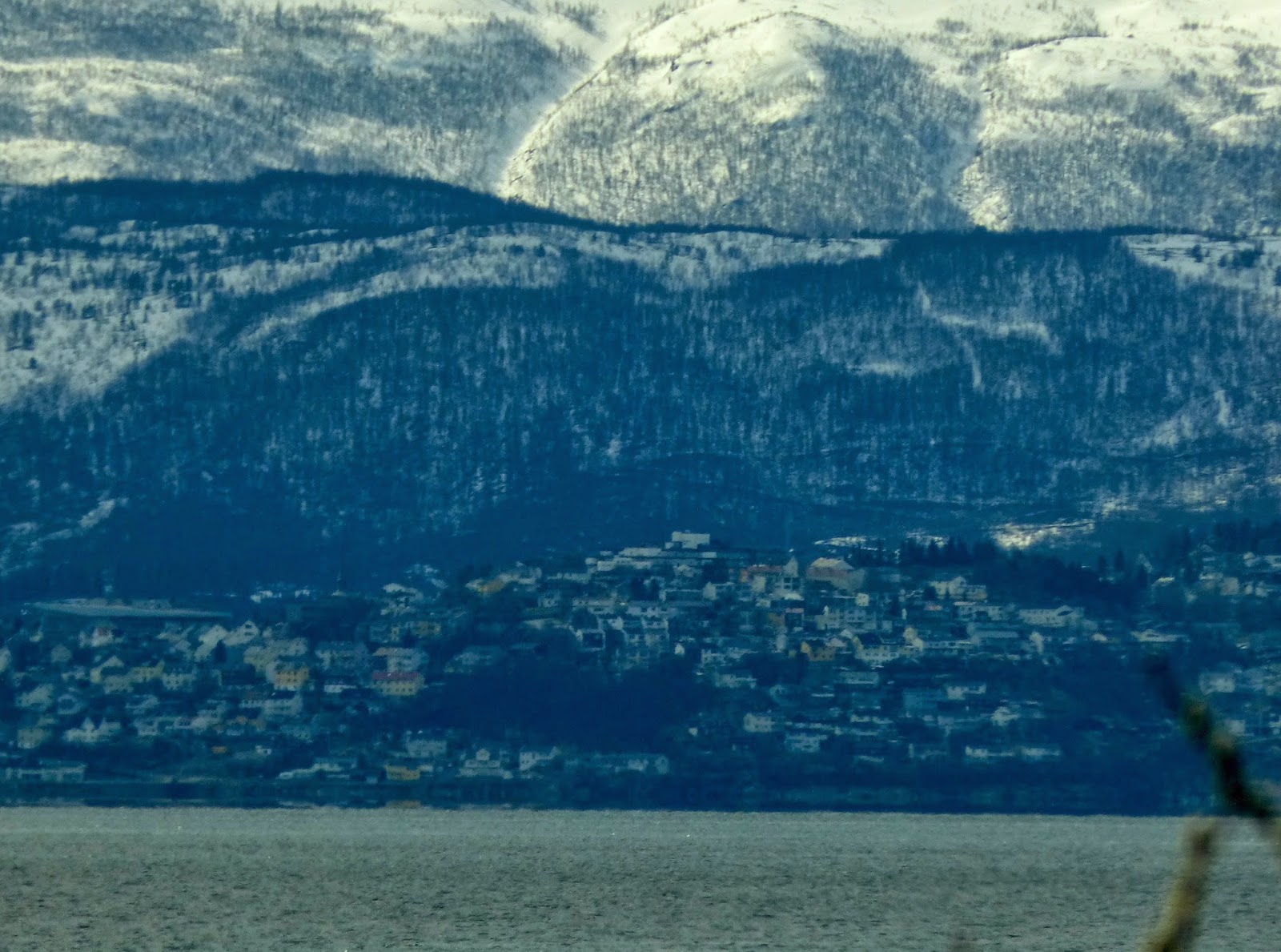 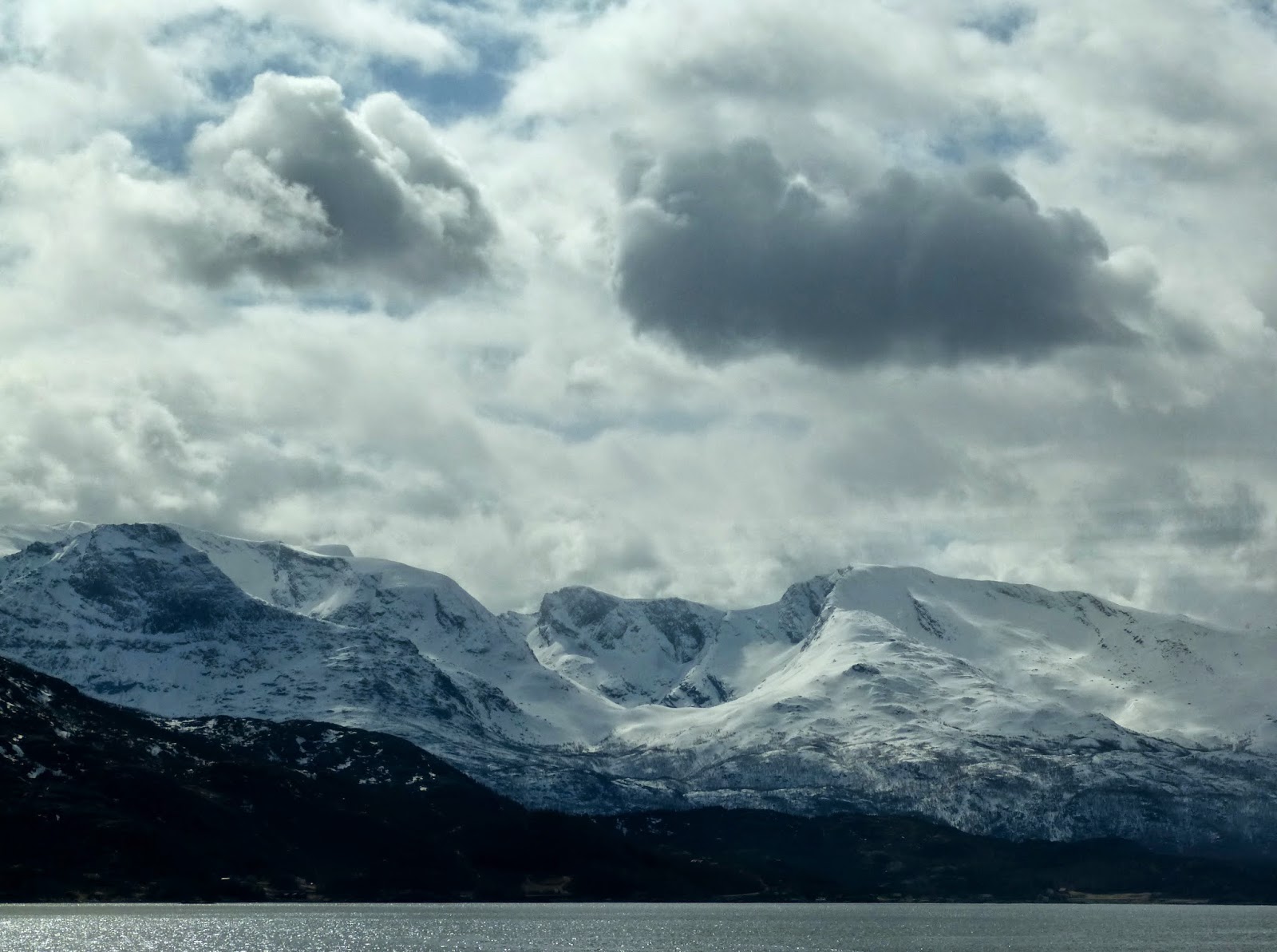 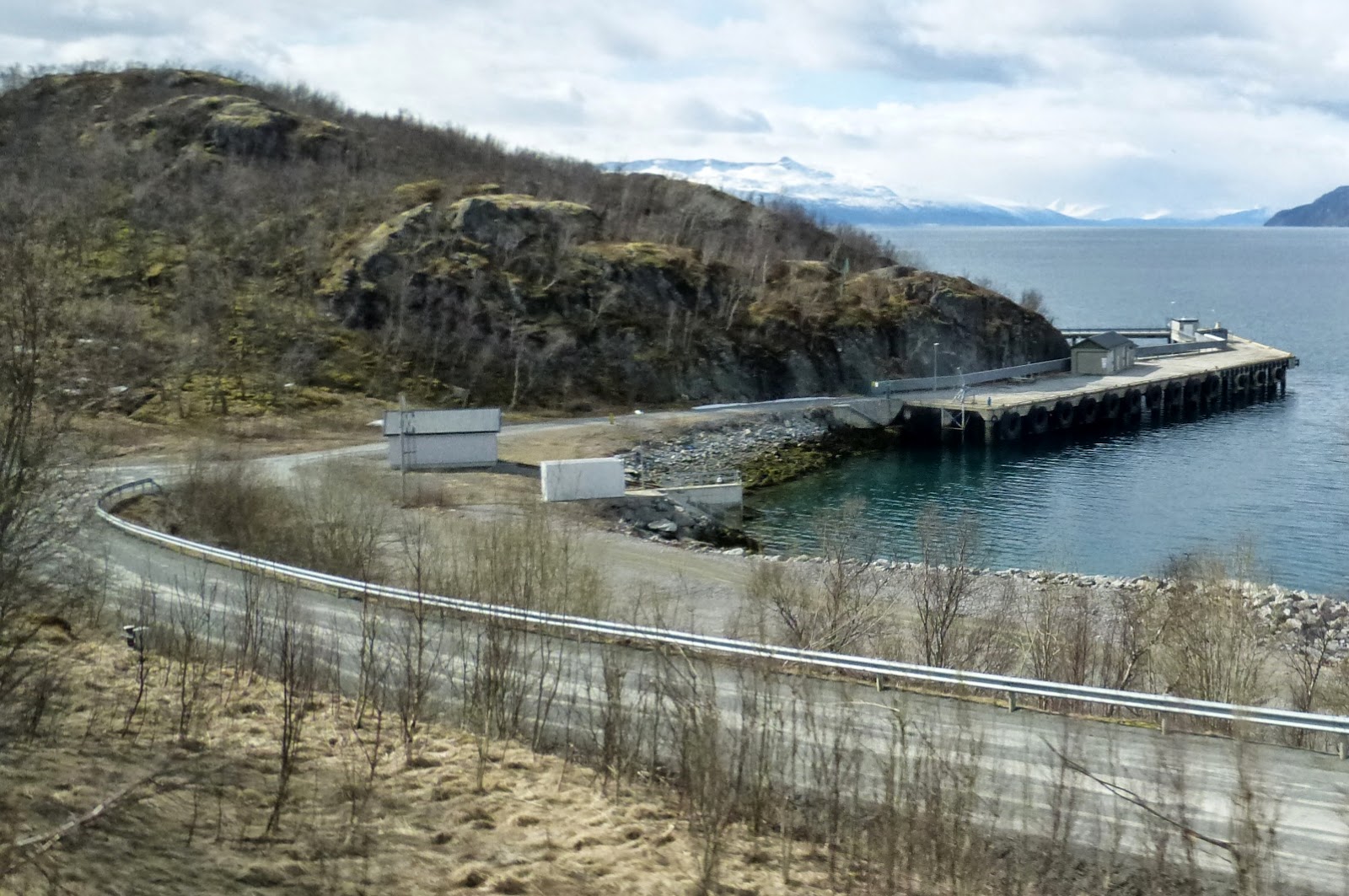 Almost at Narvik. I was beginning to think I might make the train to Lulea. 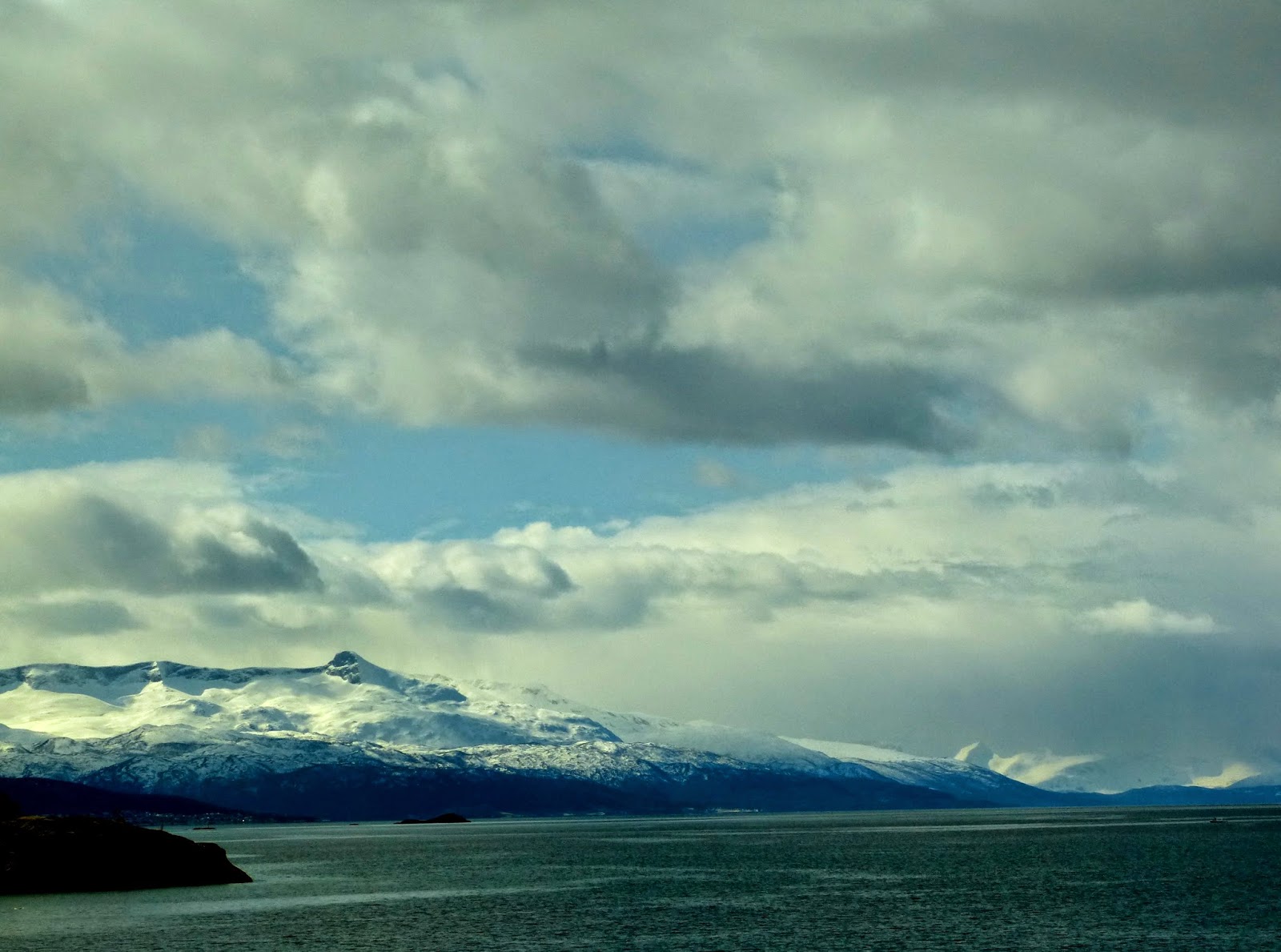 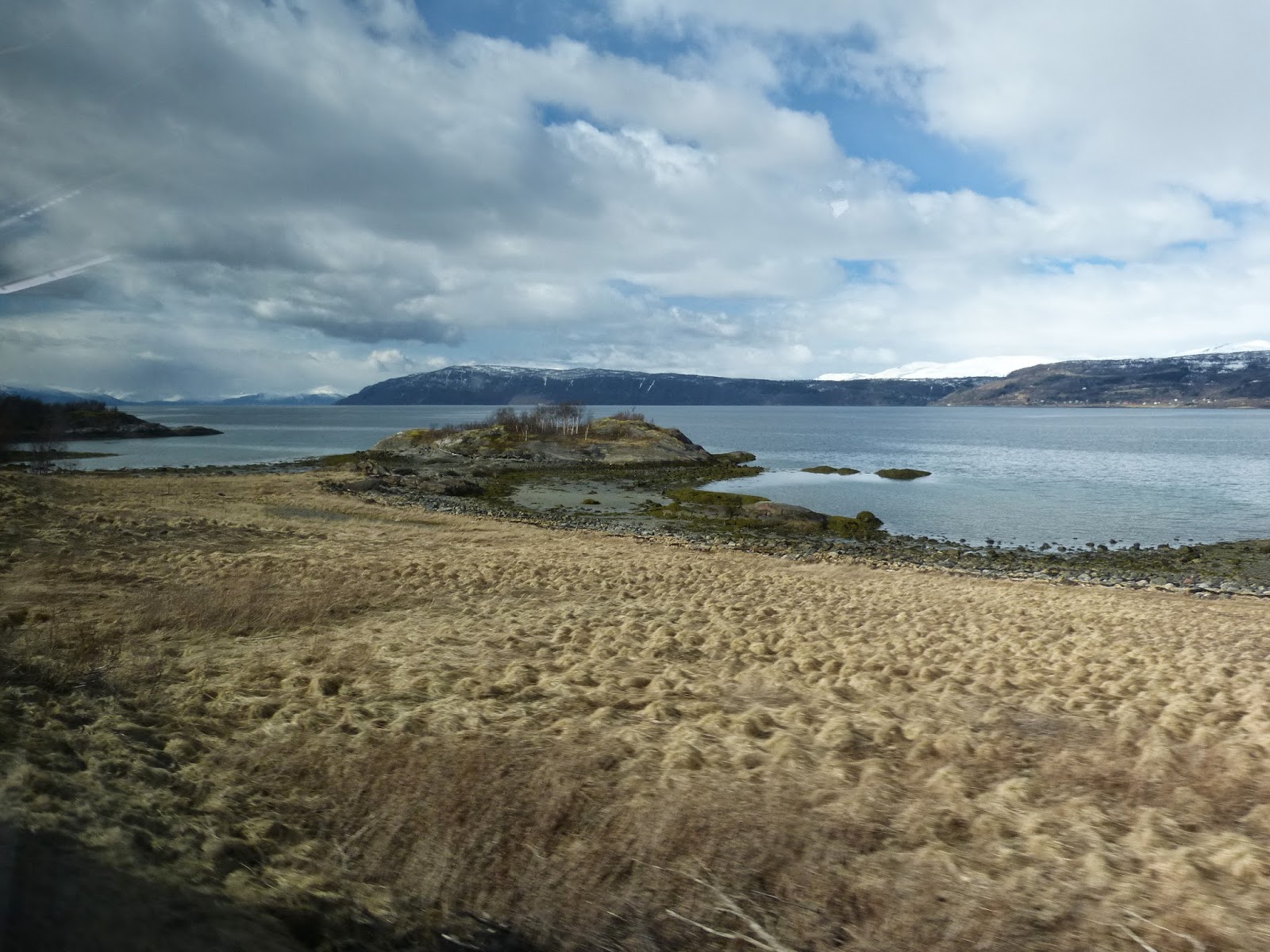 The bus stopped a couple of hundred yards from the Narvik Railway Station and I duly scurried down the street so that I could catch the train to Lulea. I made it with ten minutes to spare and got onto the train. I had gained back a day and was now only one day behind.