The North Coast of Brisbane hinterland

I decided to spend my last few days in Oz haunting in Maryborough and Hervey Bay. rather than take the usual route up the main highway, I deviated up into the hills to the west of the highway. 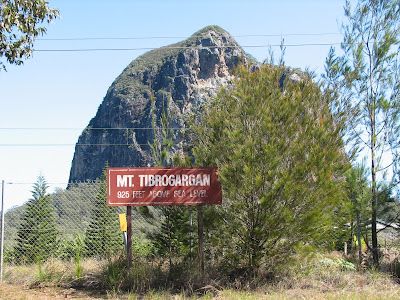 This 'almost' mountain at 925 feet high is Mount Tibrogargan, one of the Glass House Mountains, so named by Captain Cook in 1770 when he sailed up the east coast of Australia. Unfortunately the electrified rail line runs between the viewing point and the mountain so you get the wires in the way. 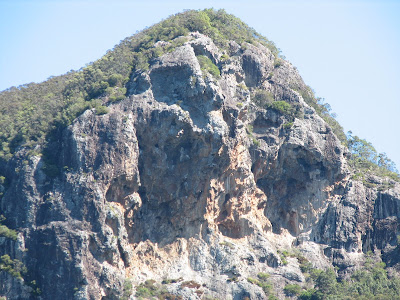 It really does have a brooding ape shape and here is a closeup of the eyes. 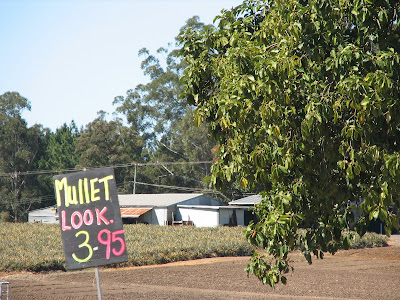 This is a pineapple growing area which you can see in the background. Mullet is a local fish. Aussies loves the word as part of the phrase 'stunned mullet'. The Australia Zoo created by Steve Irwin is nearby but I didn't stop there. 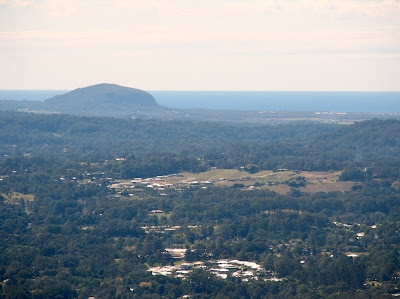 Now up in the hills near Maleny looking down at the coastal plain. 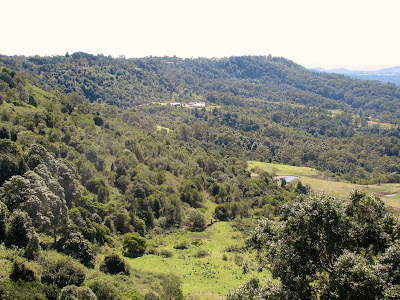 In many ways, the area is similar to the Beechmont area south of Brisbane. It's approximately 1500' elevation and the area is very lush with rain forests. 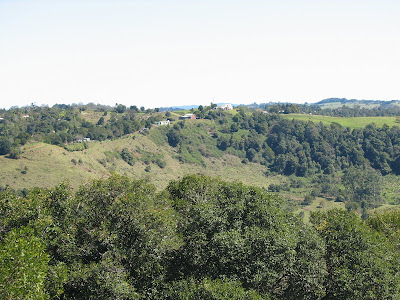 Looking west. There are houses scattered all through these hills. It could be a good place to live. 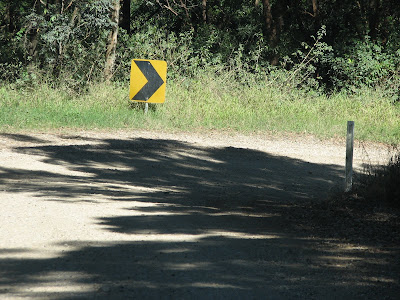 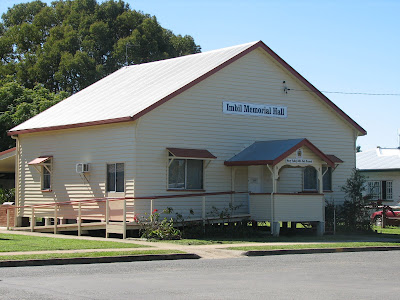 Fortunately, after a while, you come to Imbul. It's a small town on the Mary River that eventually flows through Maryborough. 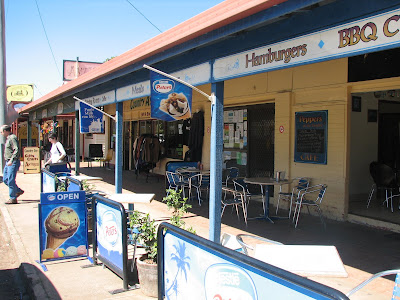 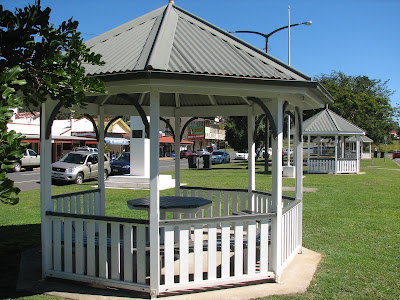 There is a small park in the middle of the main street. 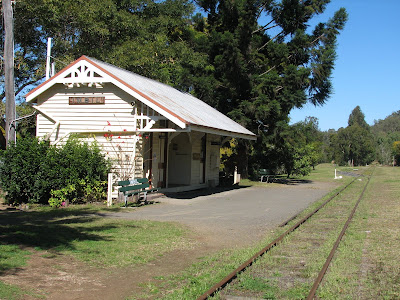 But I must admit that the real reason I came here was because of this station. Imbil is at the end of the Valley Rattler that runs steam engines between Gympie and Imbil. 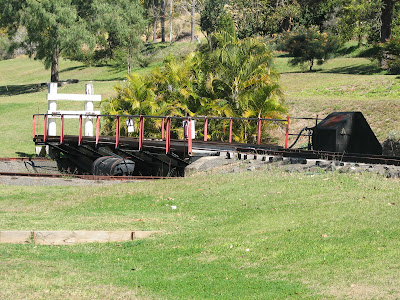 There is even a turntable to turn the engine around. 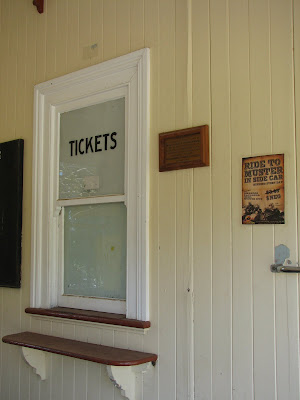 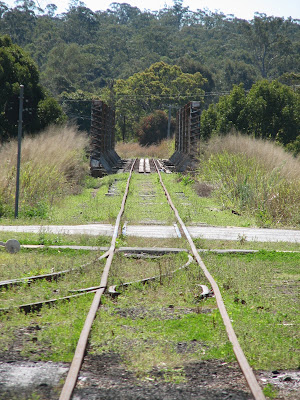 The line up to Gympie over the Mary River. If you get the chance, take a look at this little town.