Istanbul - near my hotel

My trip by myself this year is to Turkey where I will be traveling for five weeks. 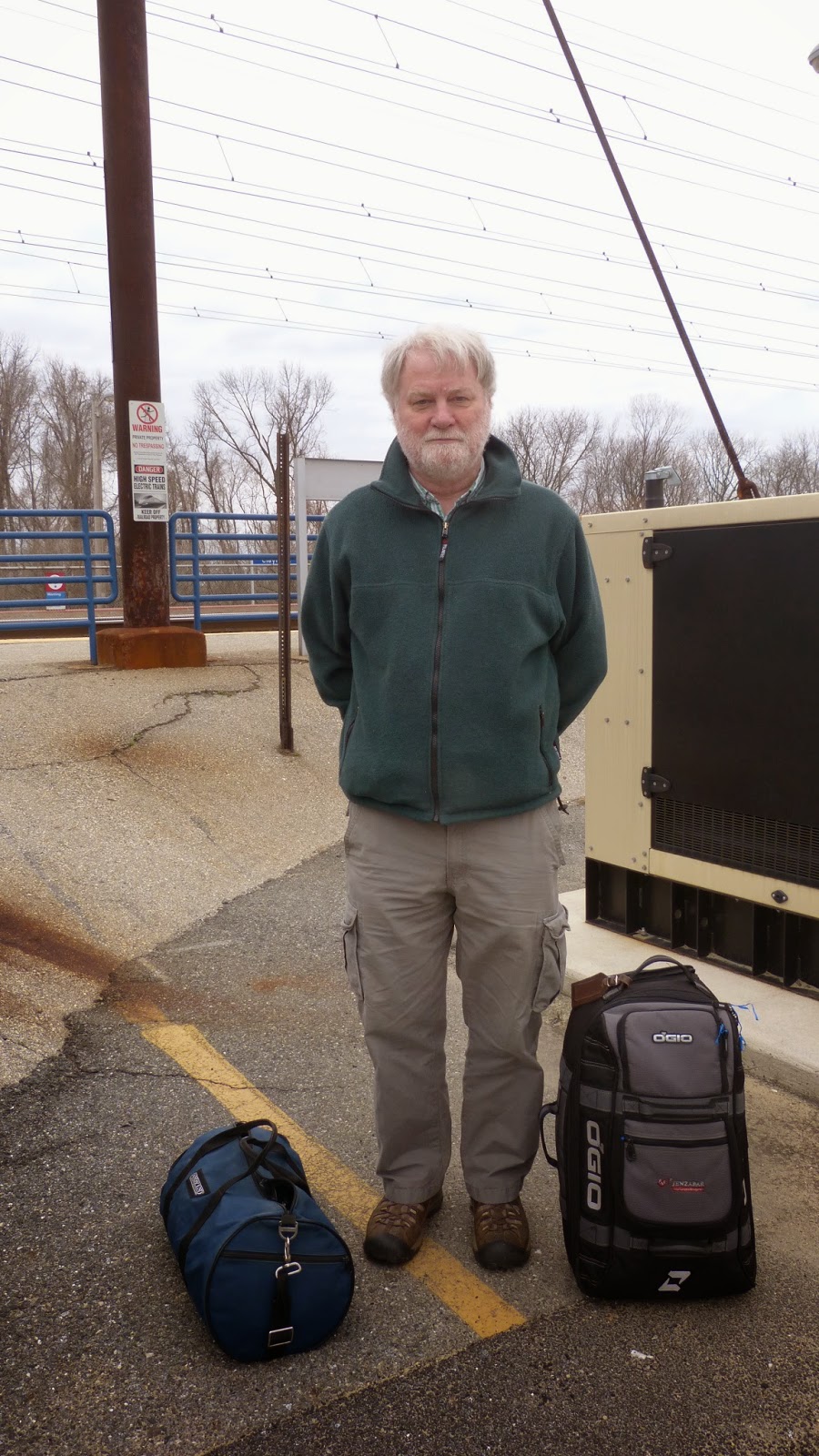 I took commuter trains from Claymont Station in Delaware to New York and flew on Turkish Airlines to Istanbul. The flight was crowded but the service was the best I had experienced in years. Heated towels to wash your face and hands! Qantas stopped doing that years ago. 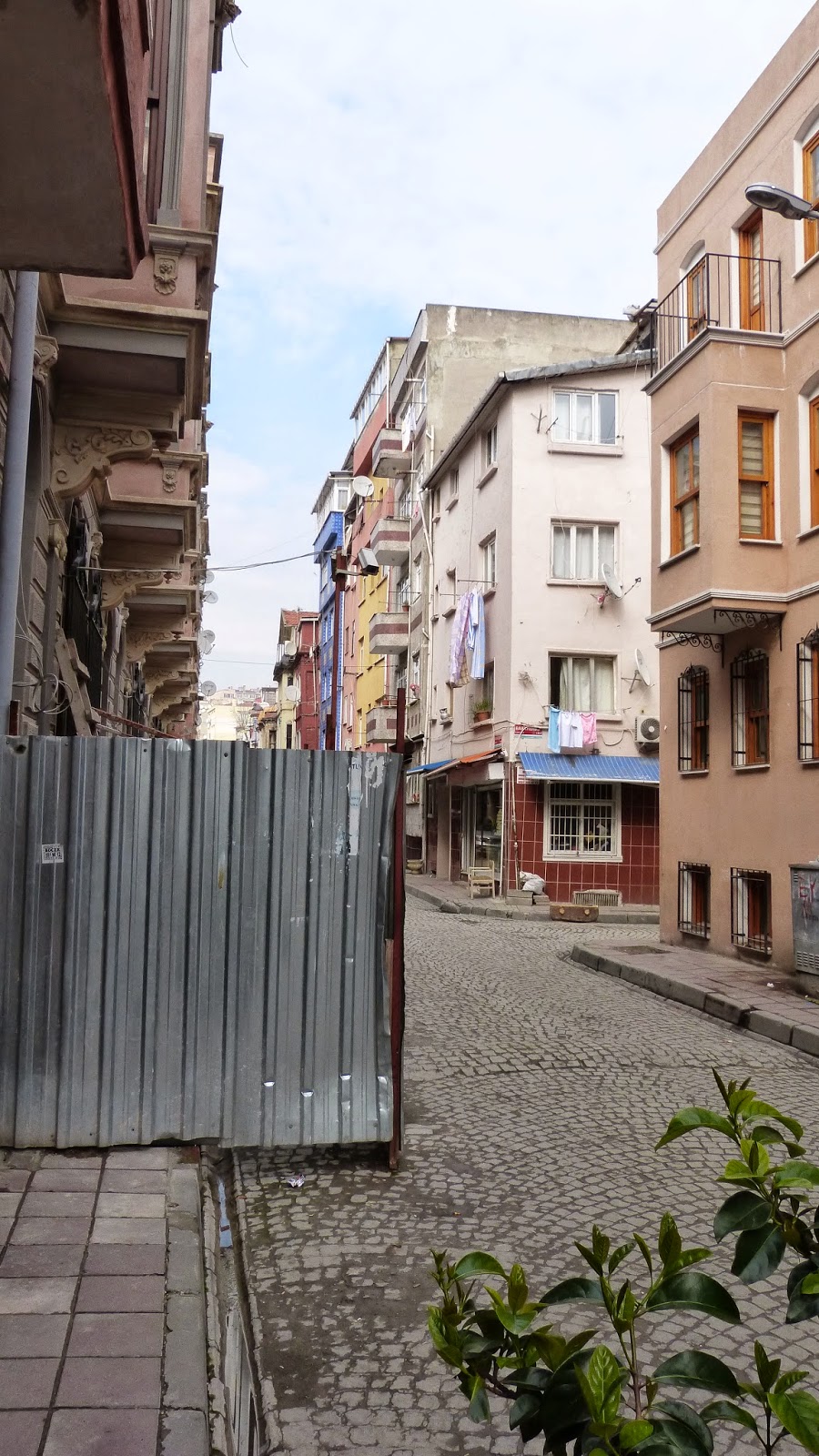 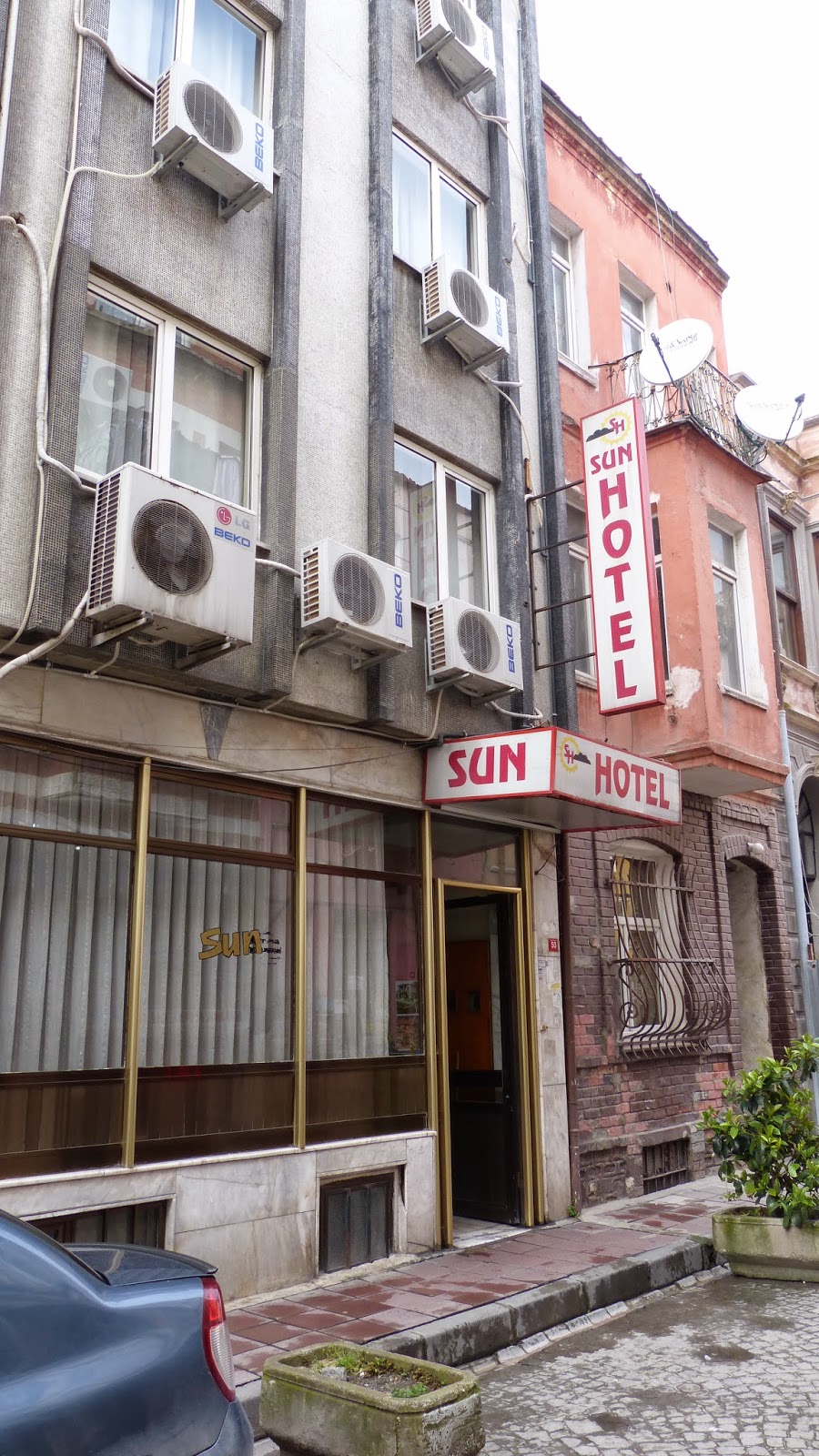 My hotel, not too far from many tourist attractions.
Just before I arrived at the Airport, most of Turkey suffered a power outage. I had planned to take the Metro to a station near my hotel but the trains were not working. Instead I took a hair raising taxi ride.

I must have survived. 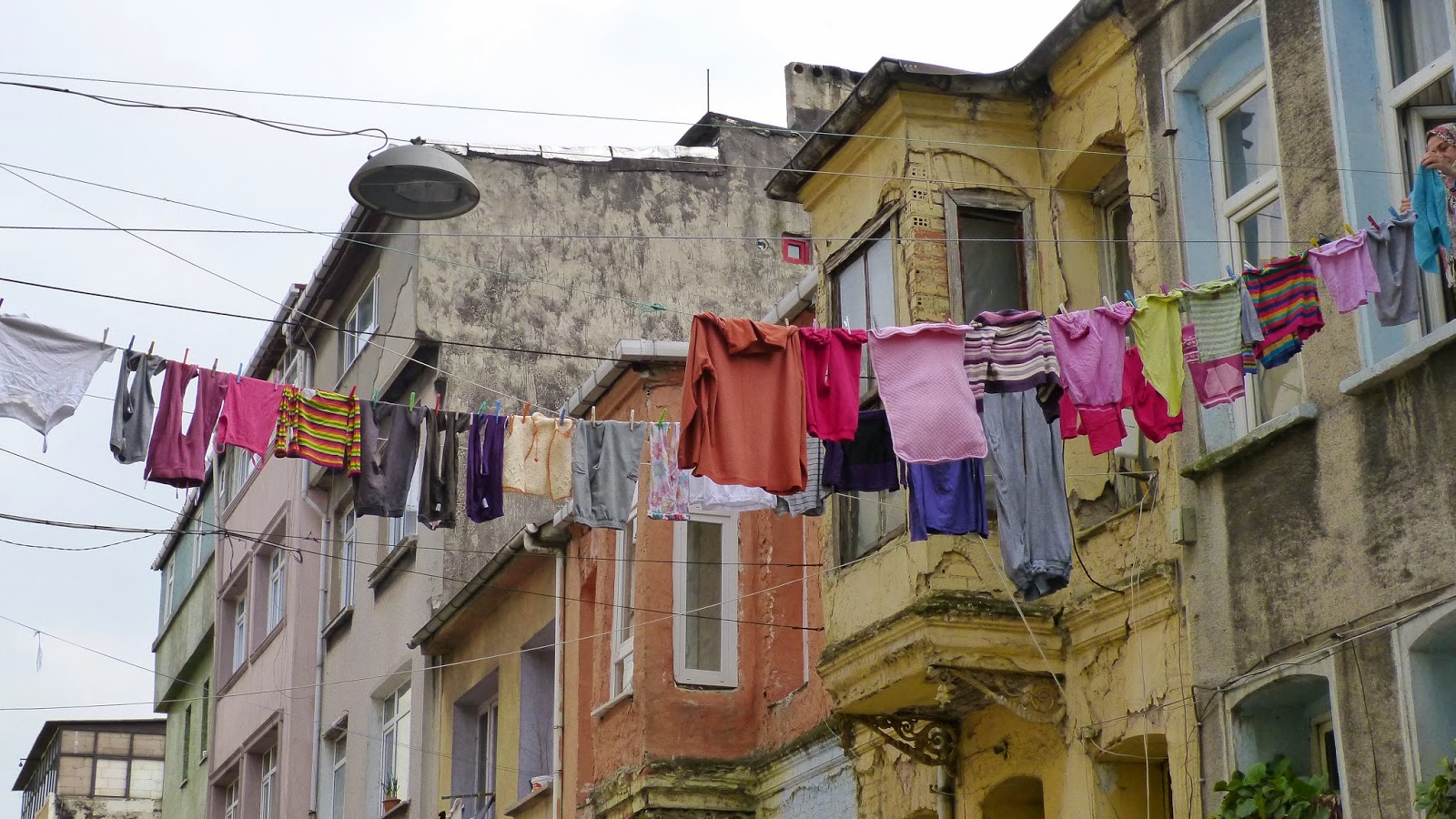 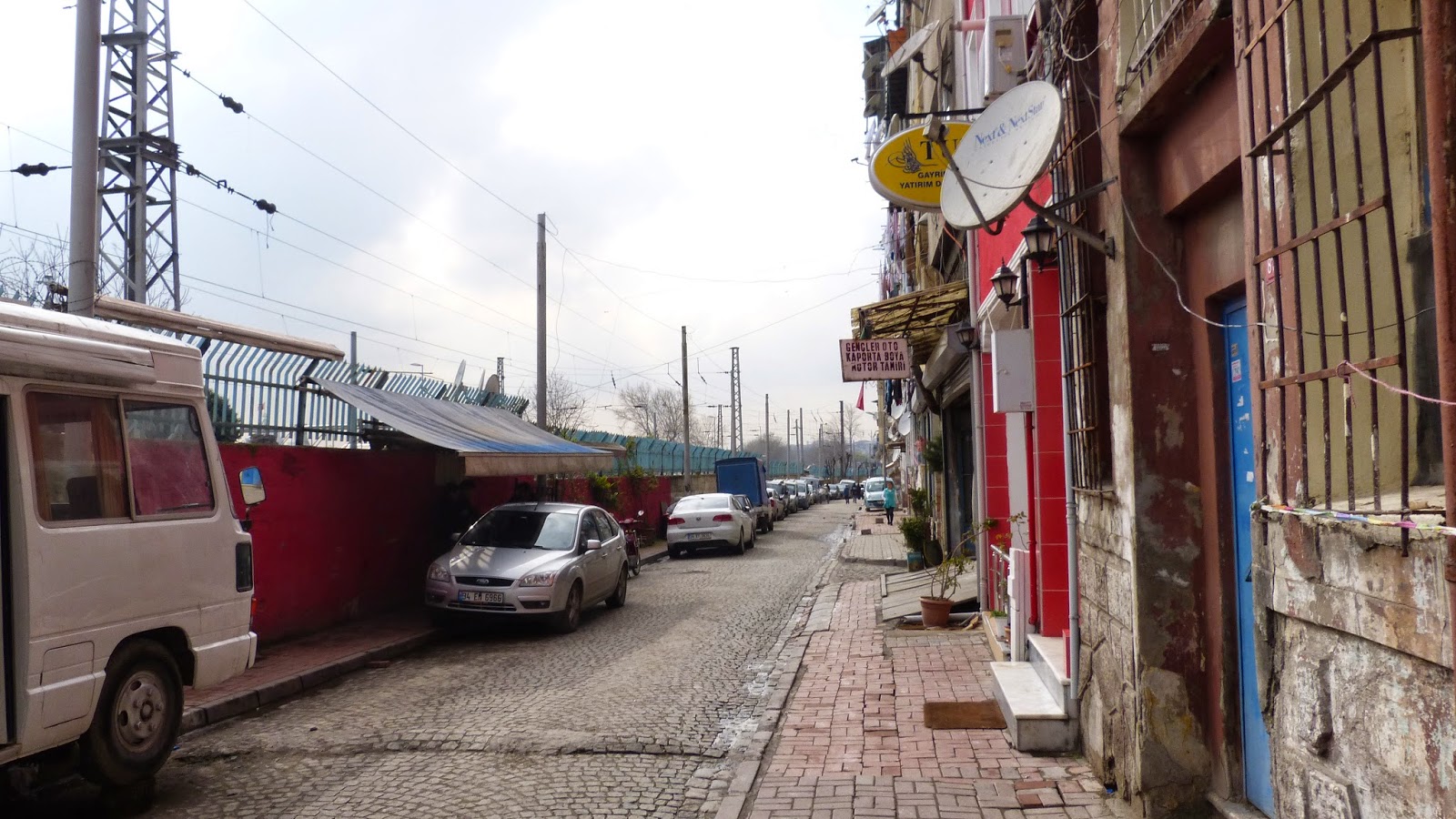 The area is poor but I felt safe. Nobody bothered me. 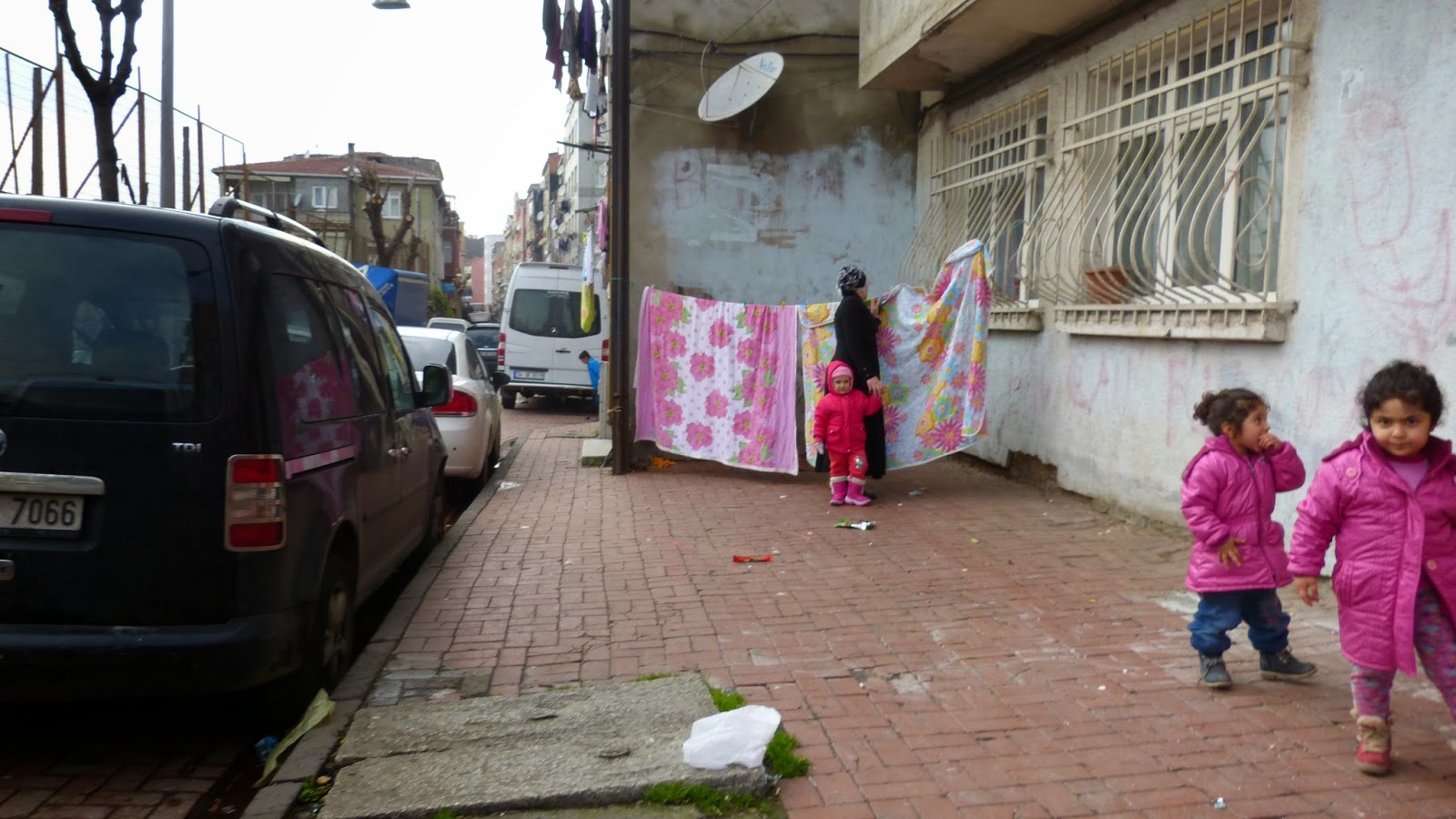 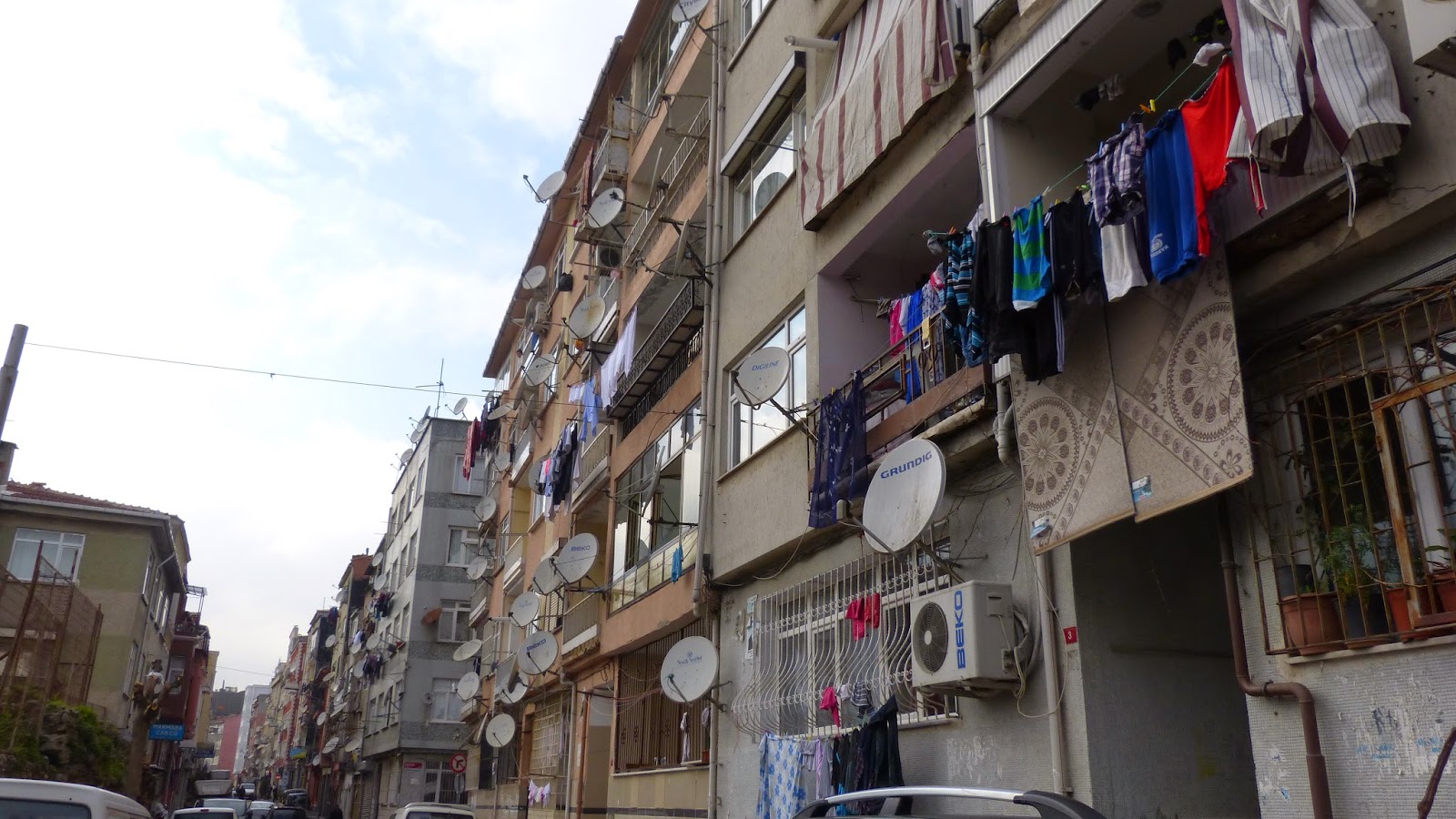 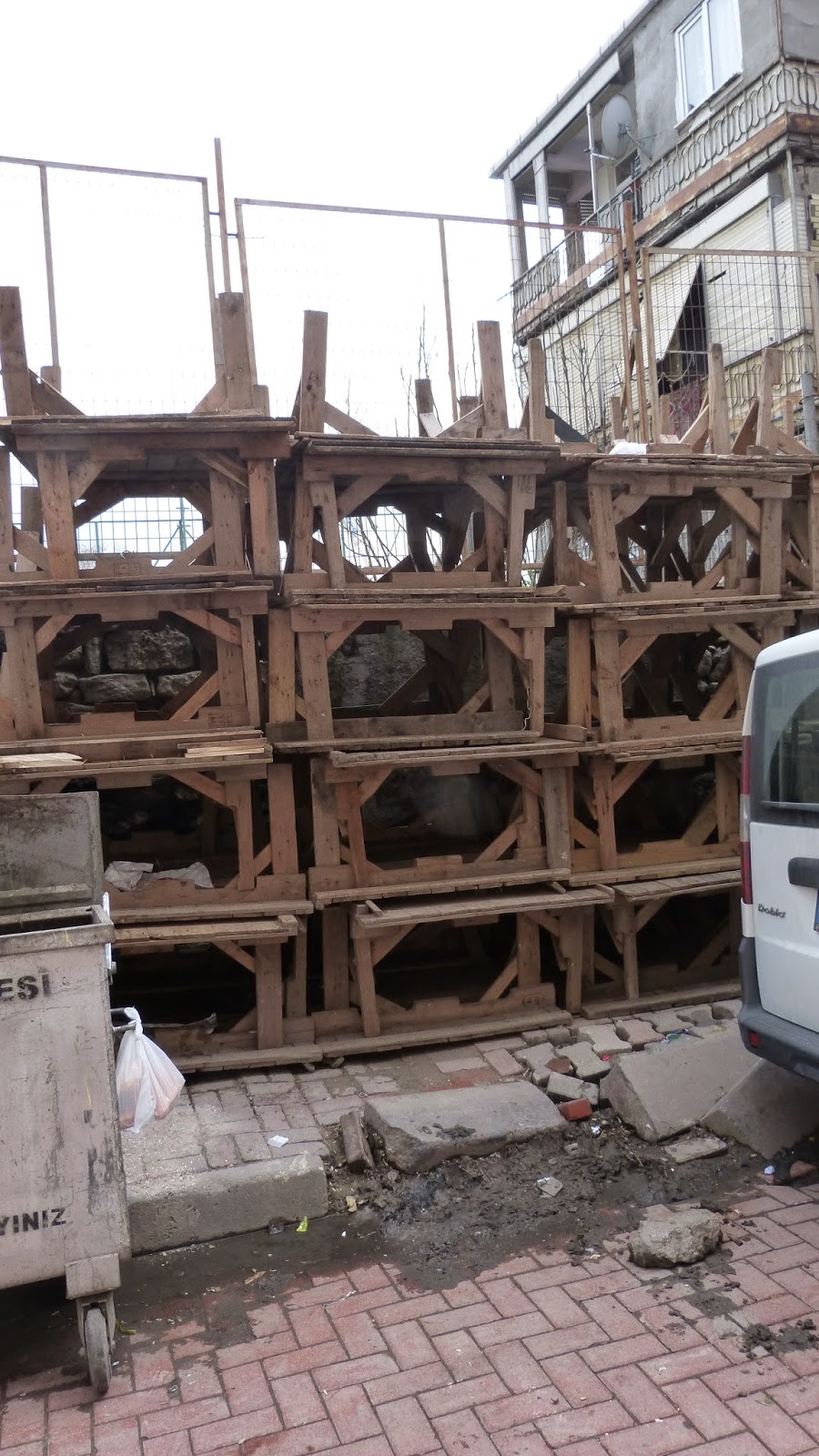 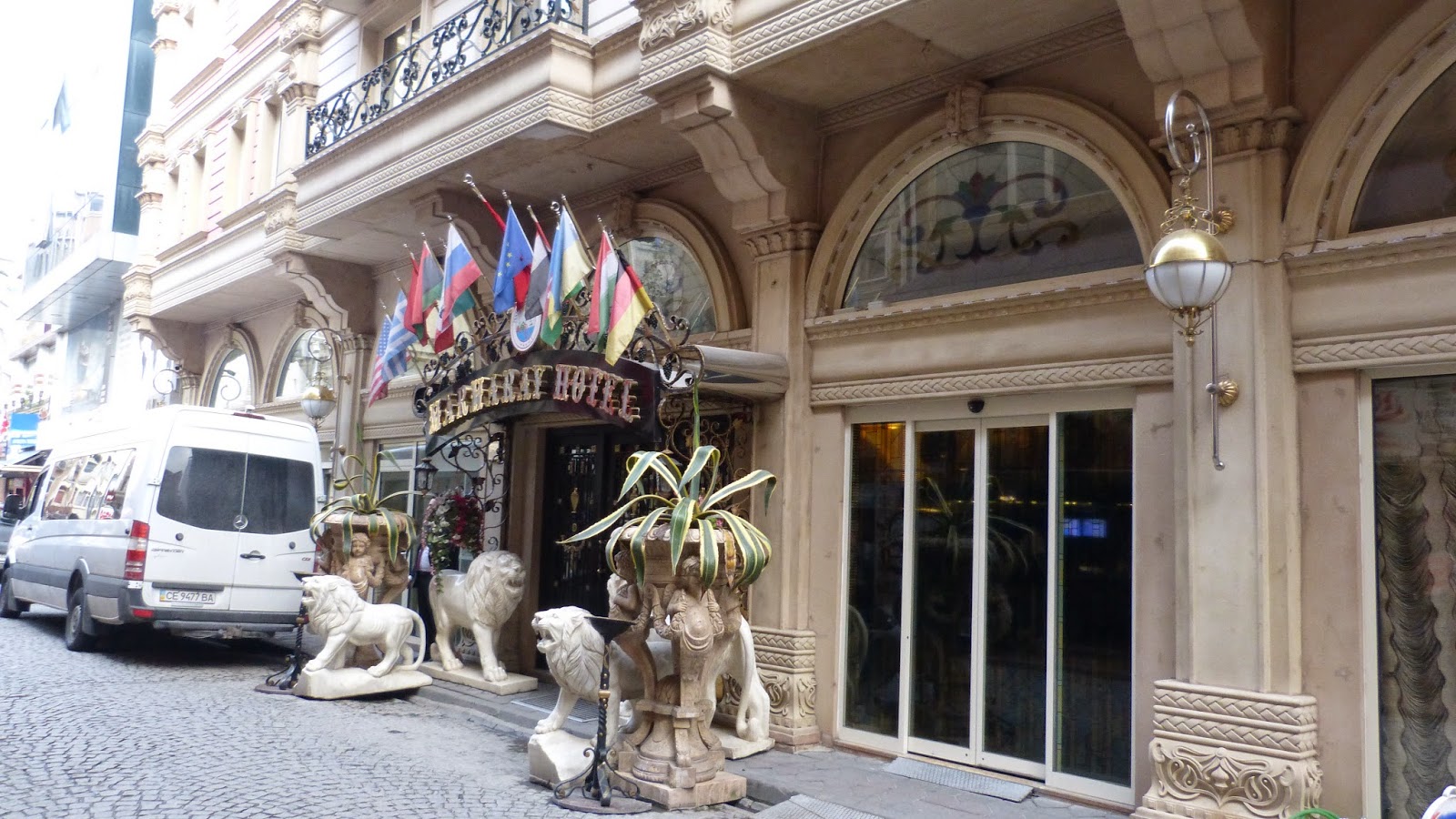 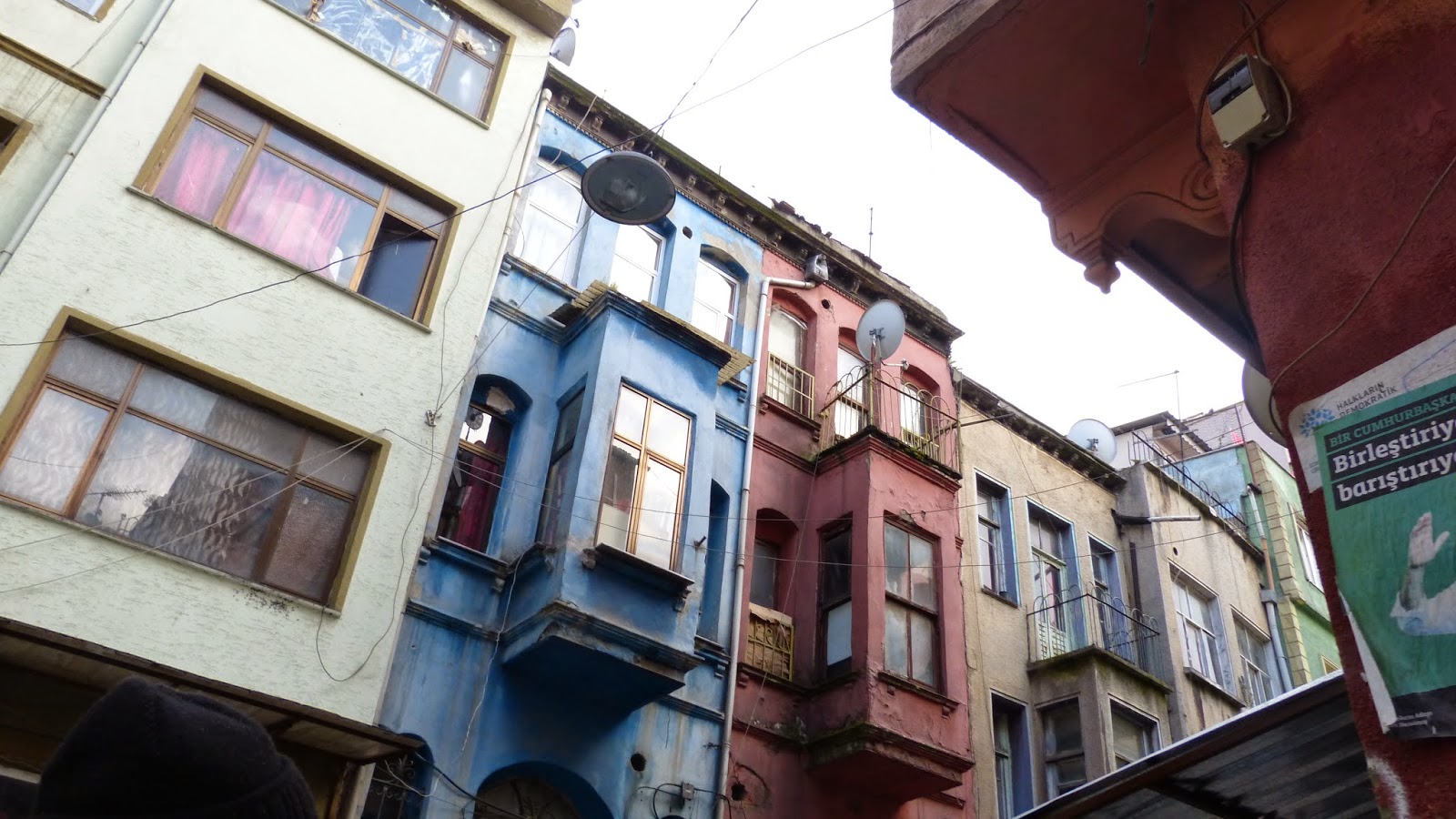 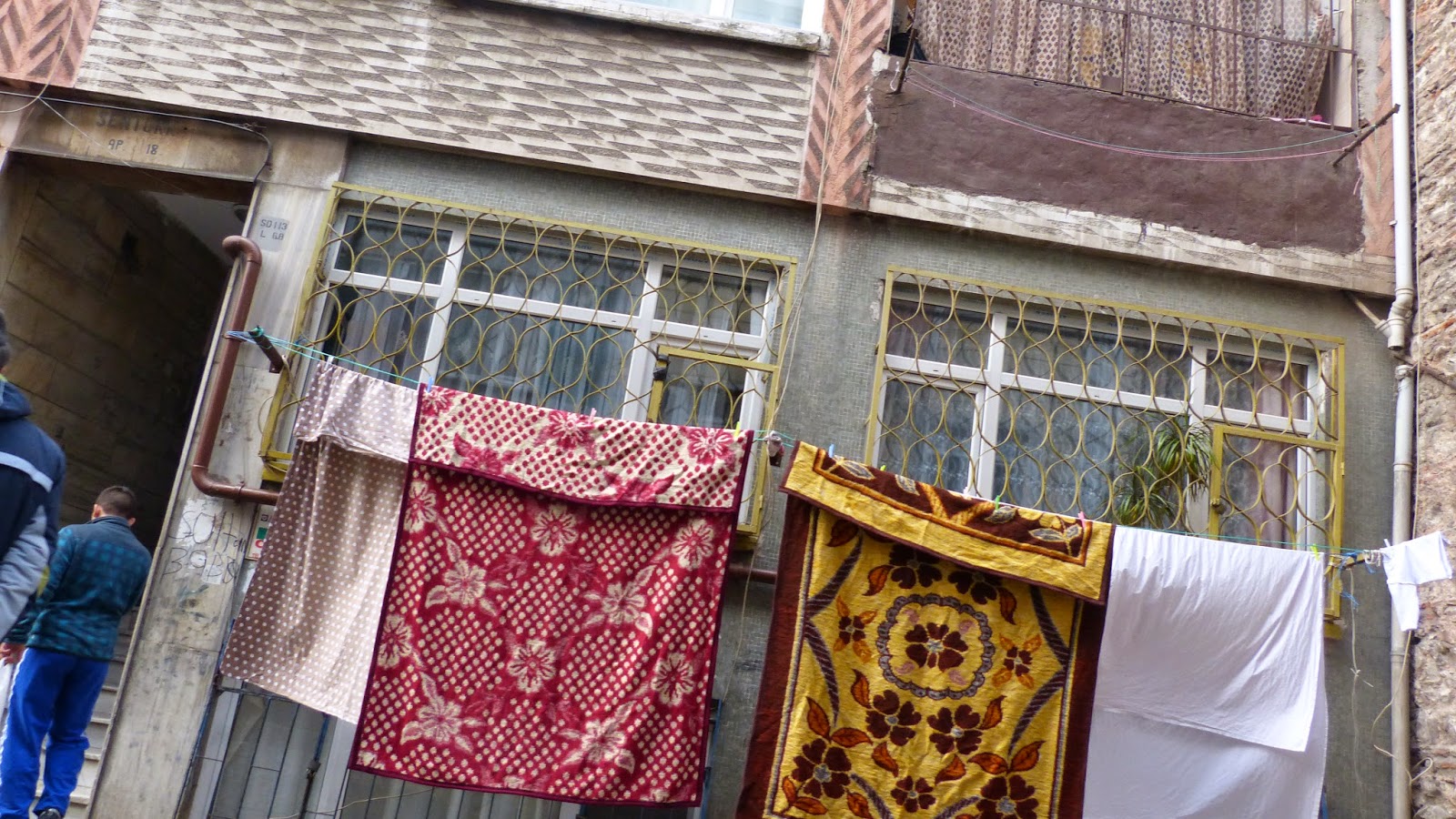 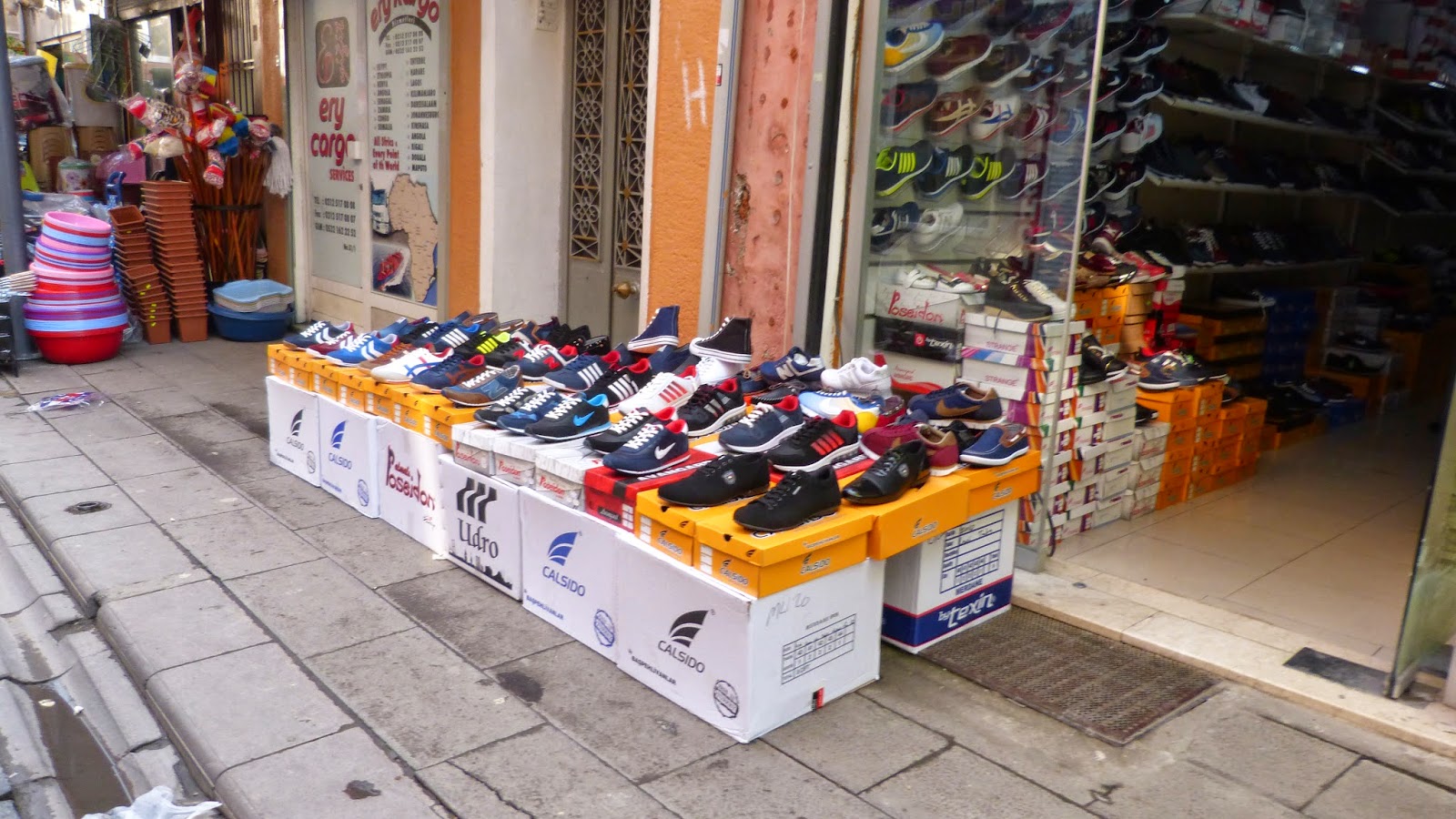 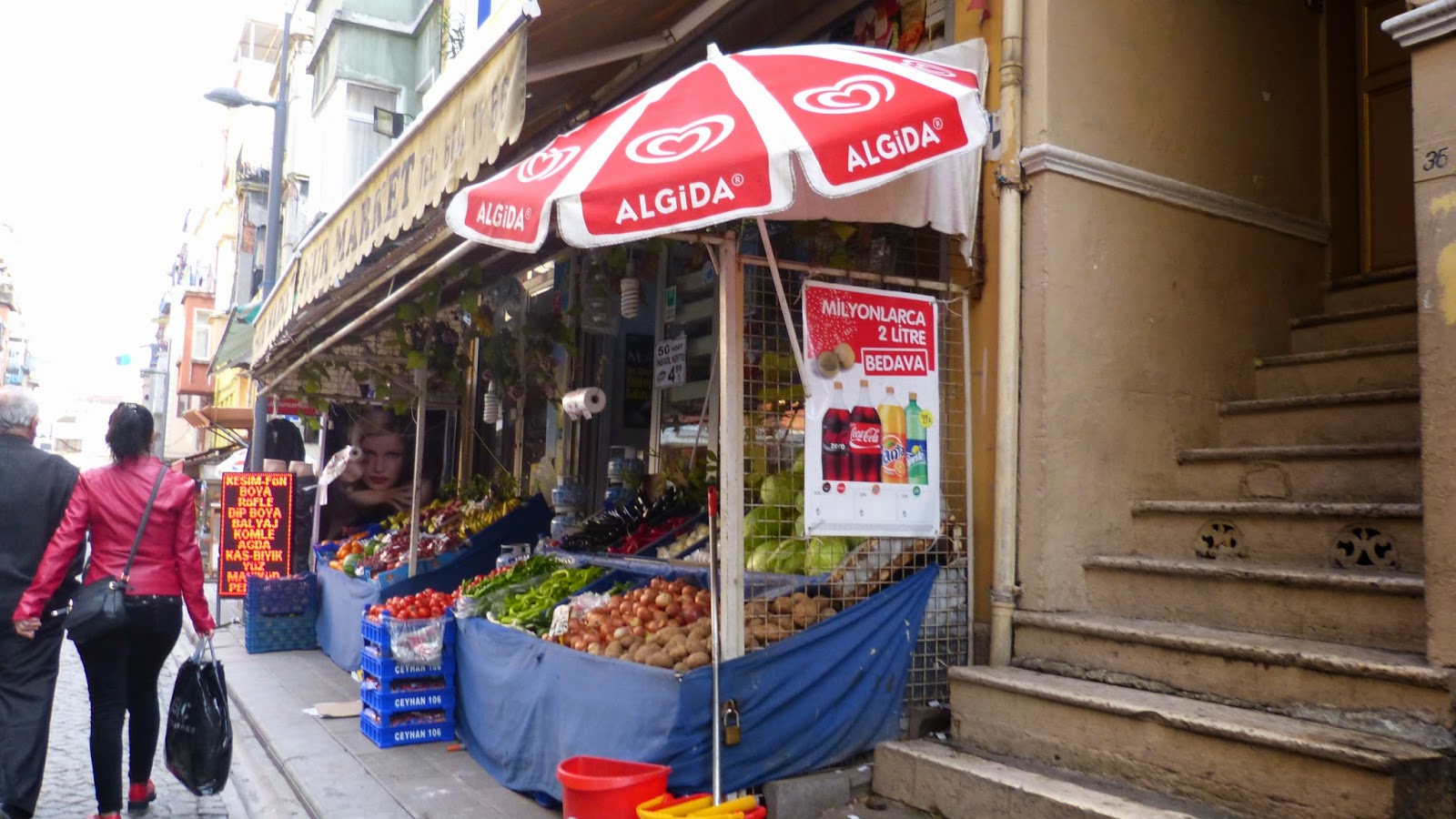 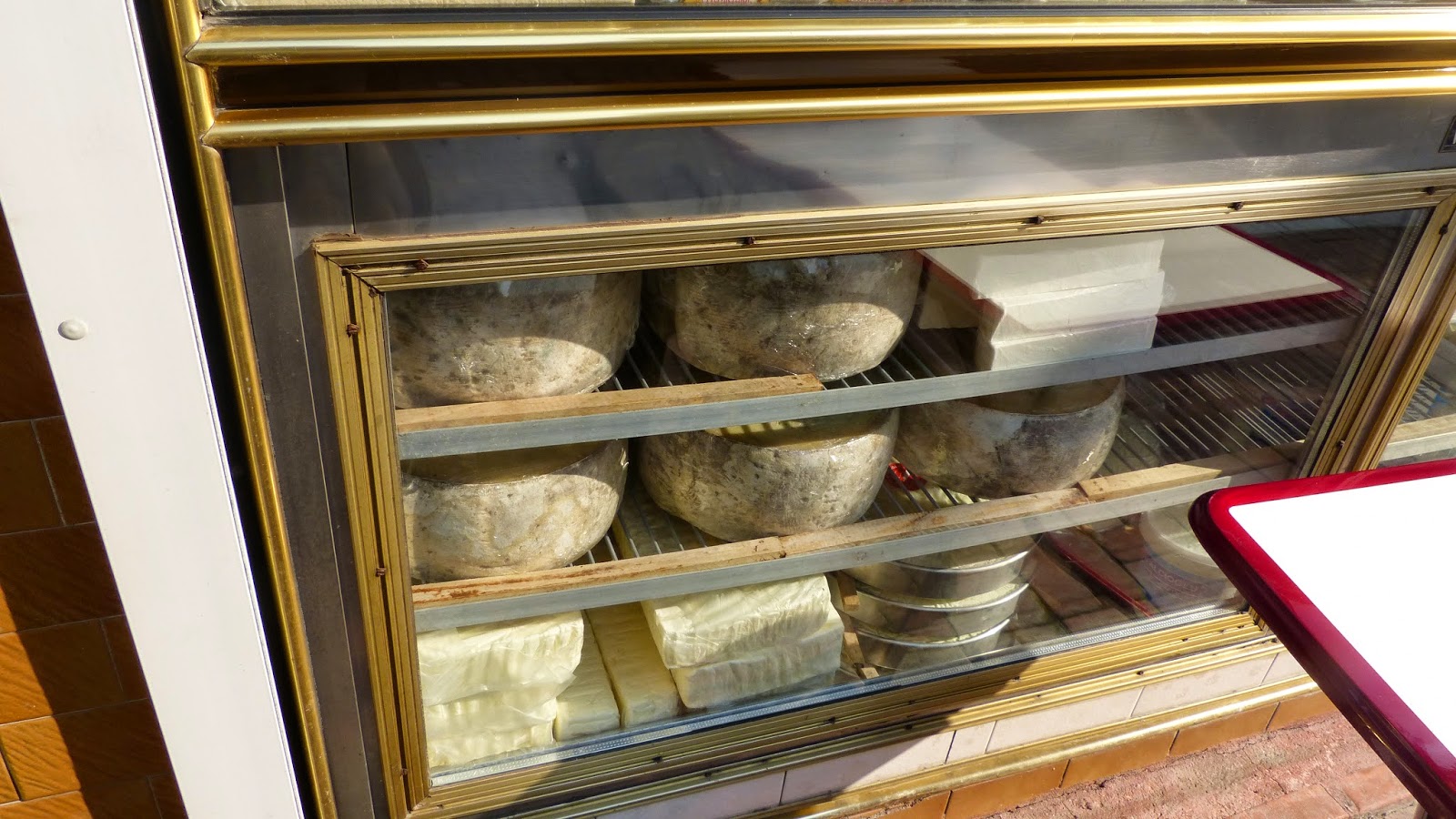 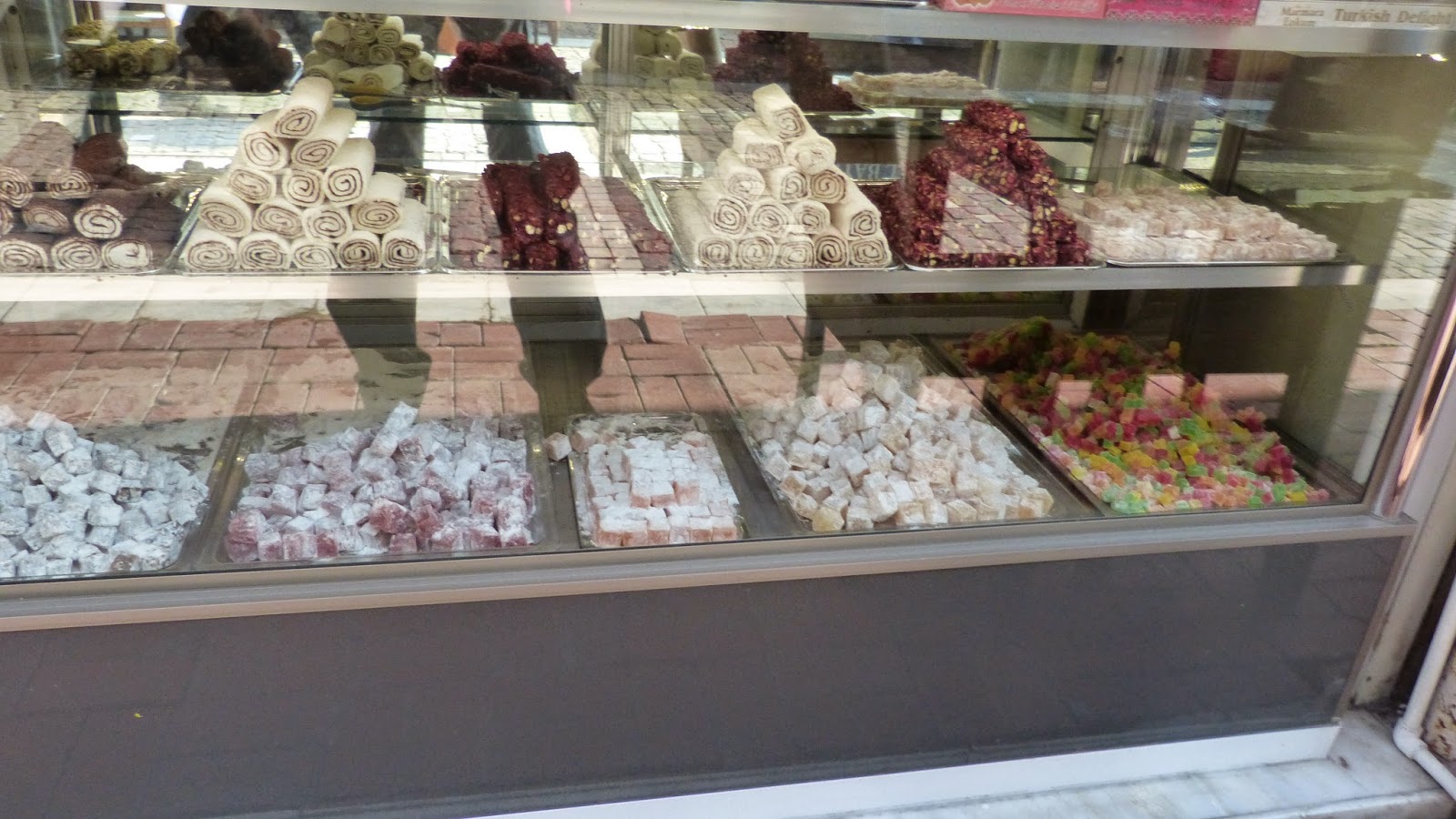 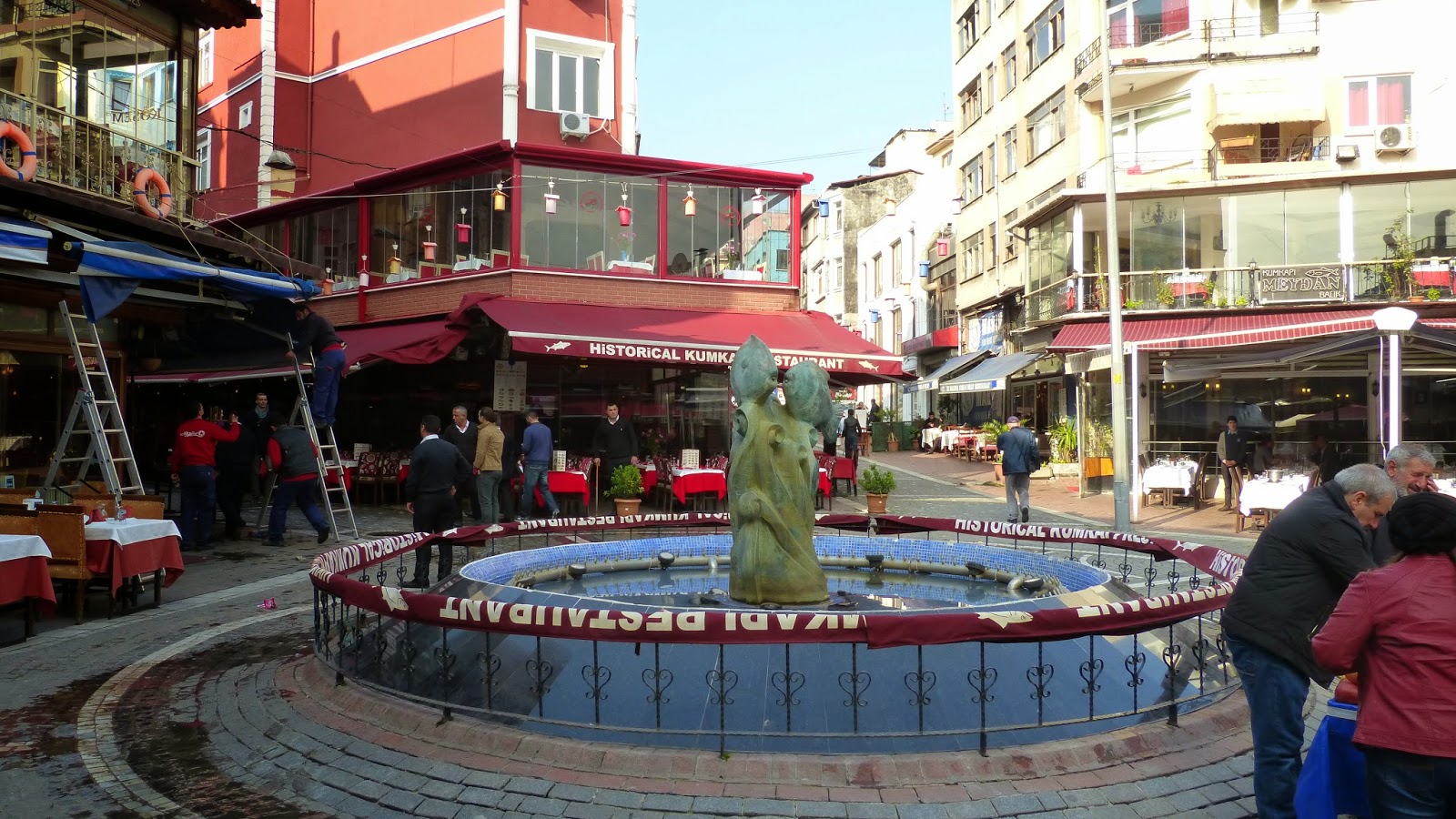 I went to a restaurant on this plaza for dinner. Wonderful food. 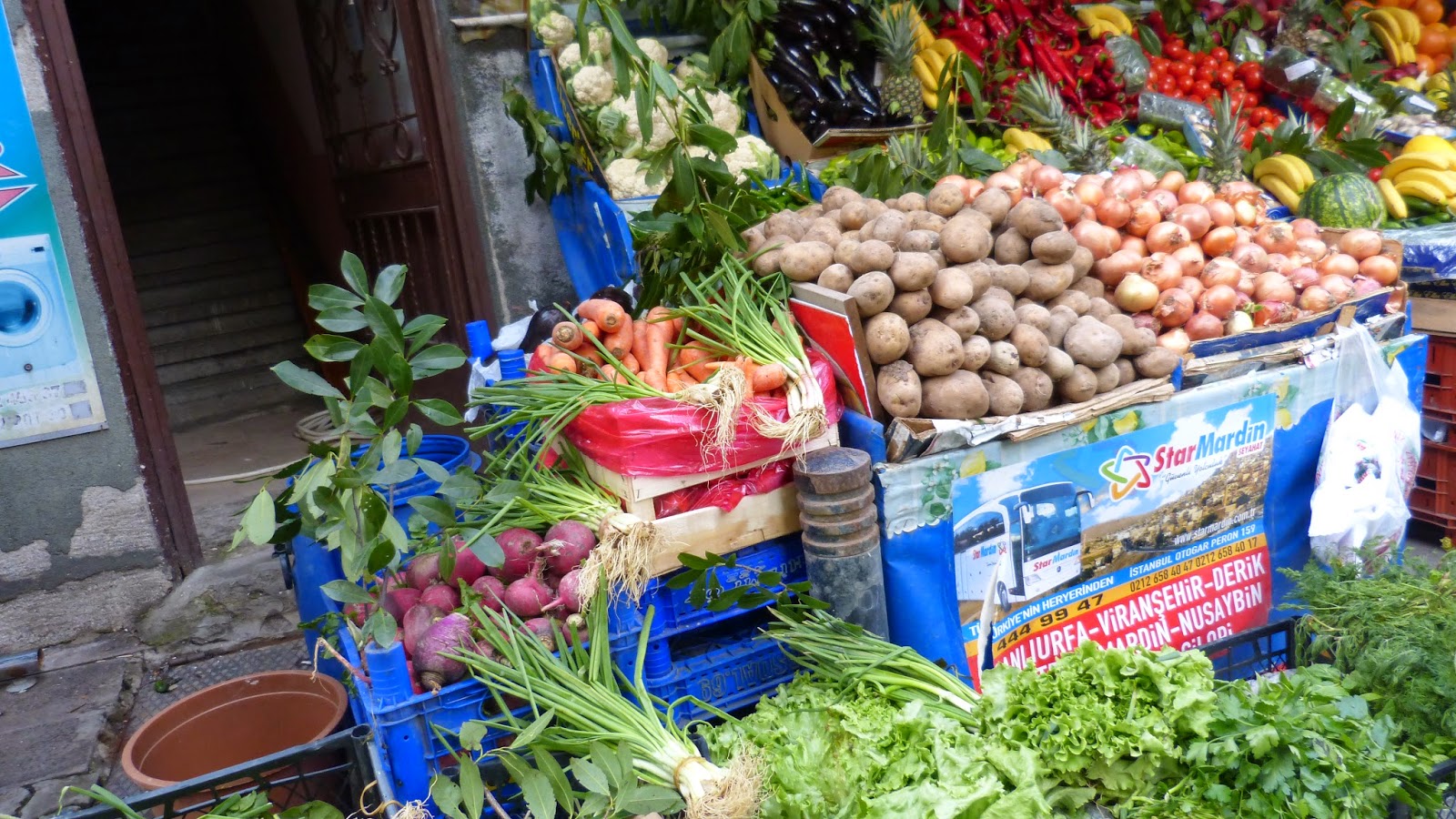