Did I ever tell you that I hate buses. It probably comes from a four day bus ride from London to Athens in 1974 and of course I had to do the four day journey back.

Much of my travel in Turkey is by train, but I do have to take  bus in the southern parts. 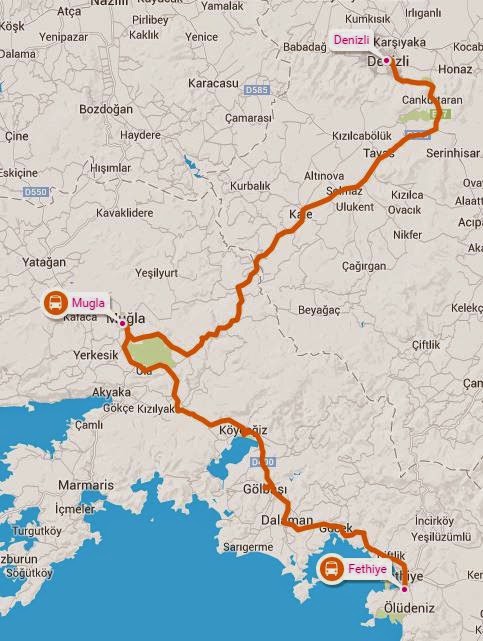 The bus actually took a more easterly route but the beginning and end are correct. 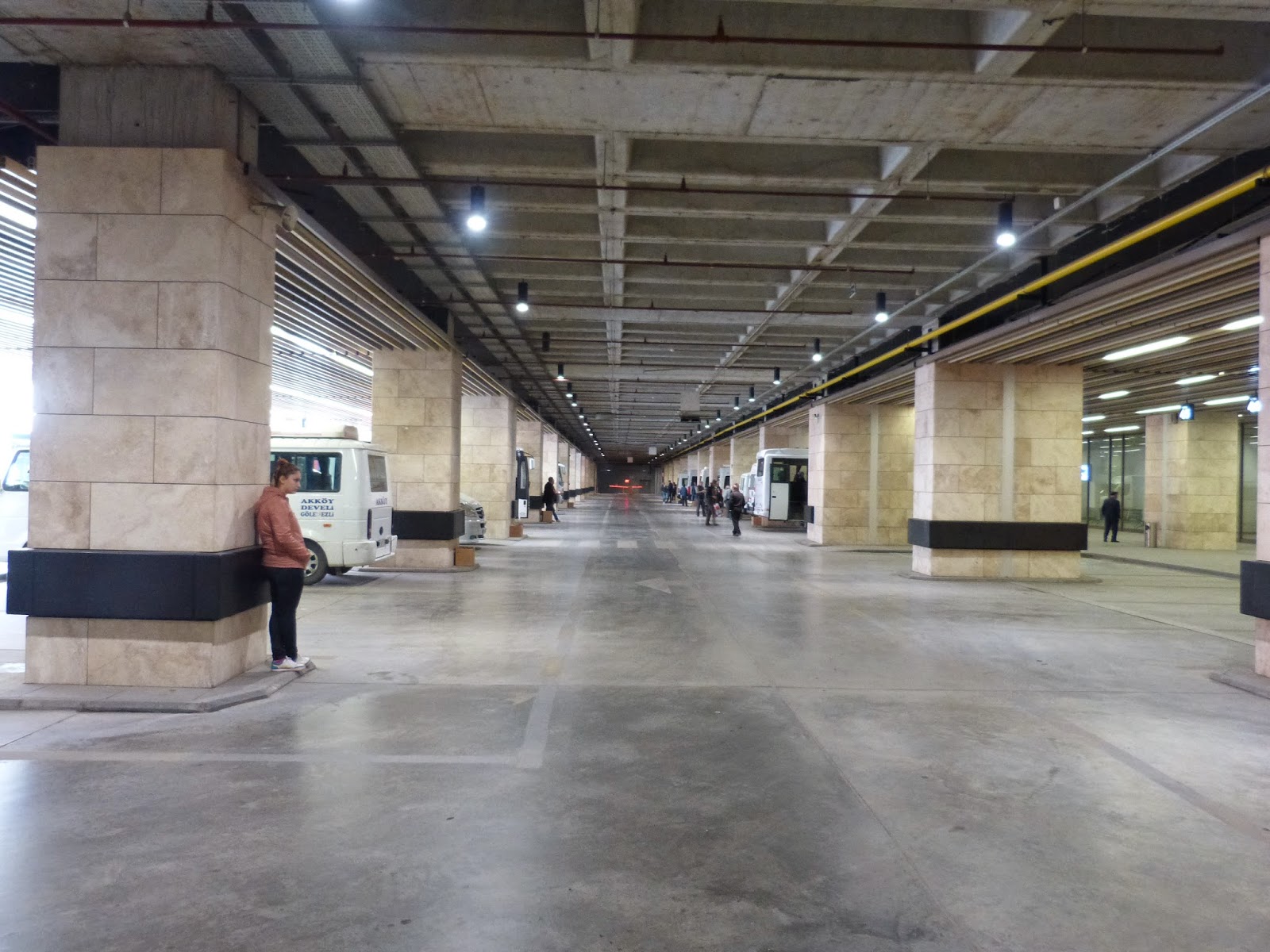 A dolmus picked me up and took me to the Denizli bus station. Friendly locals directed me to my bus. 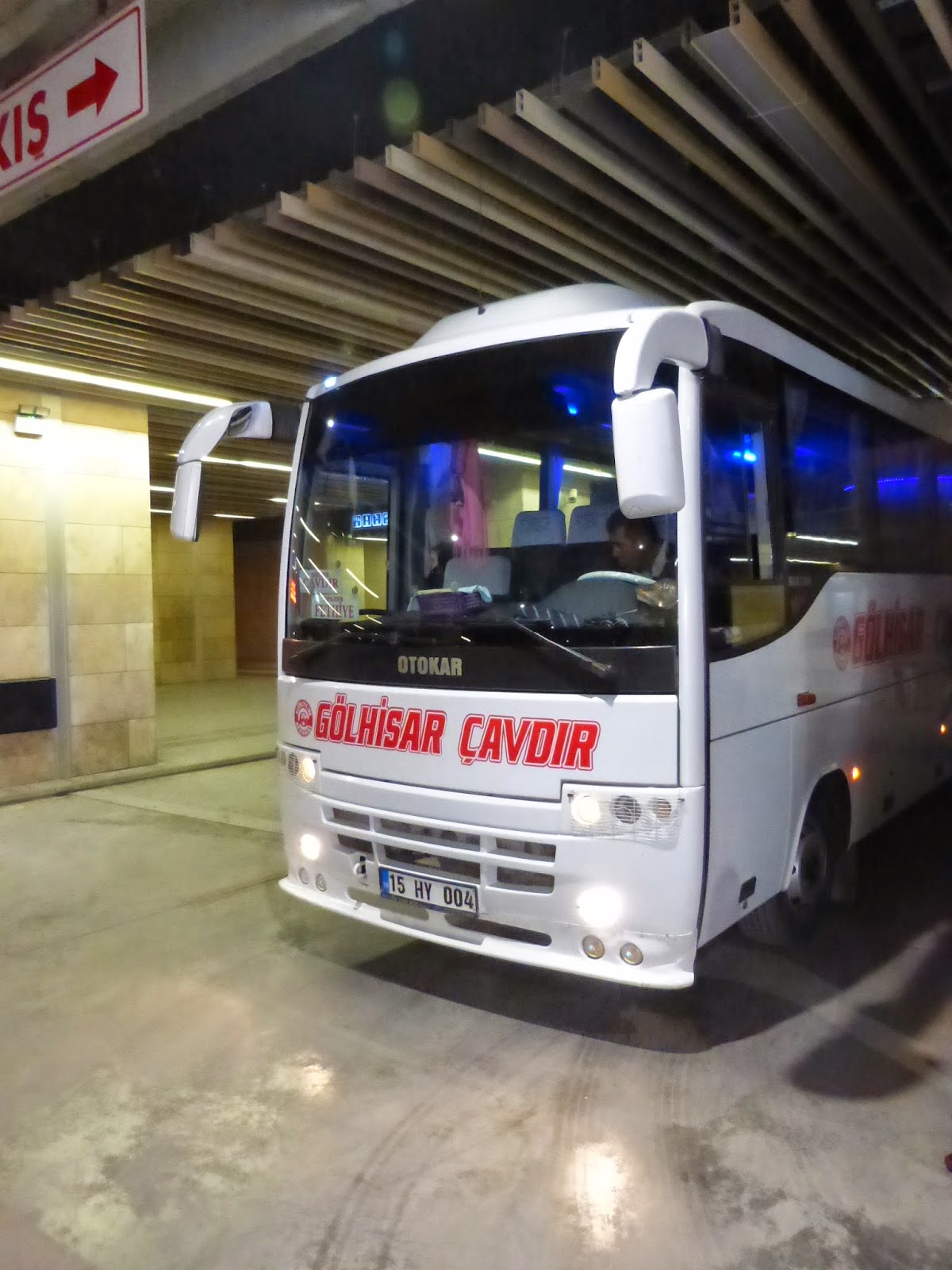 The bus. It left on time and was about a third full. 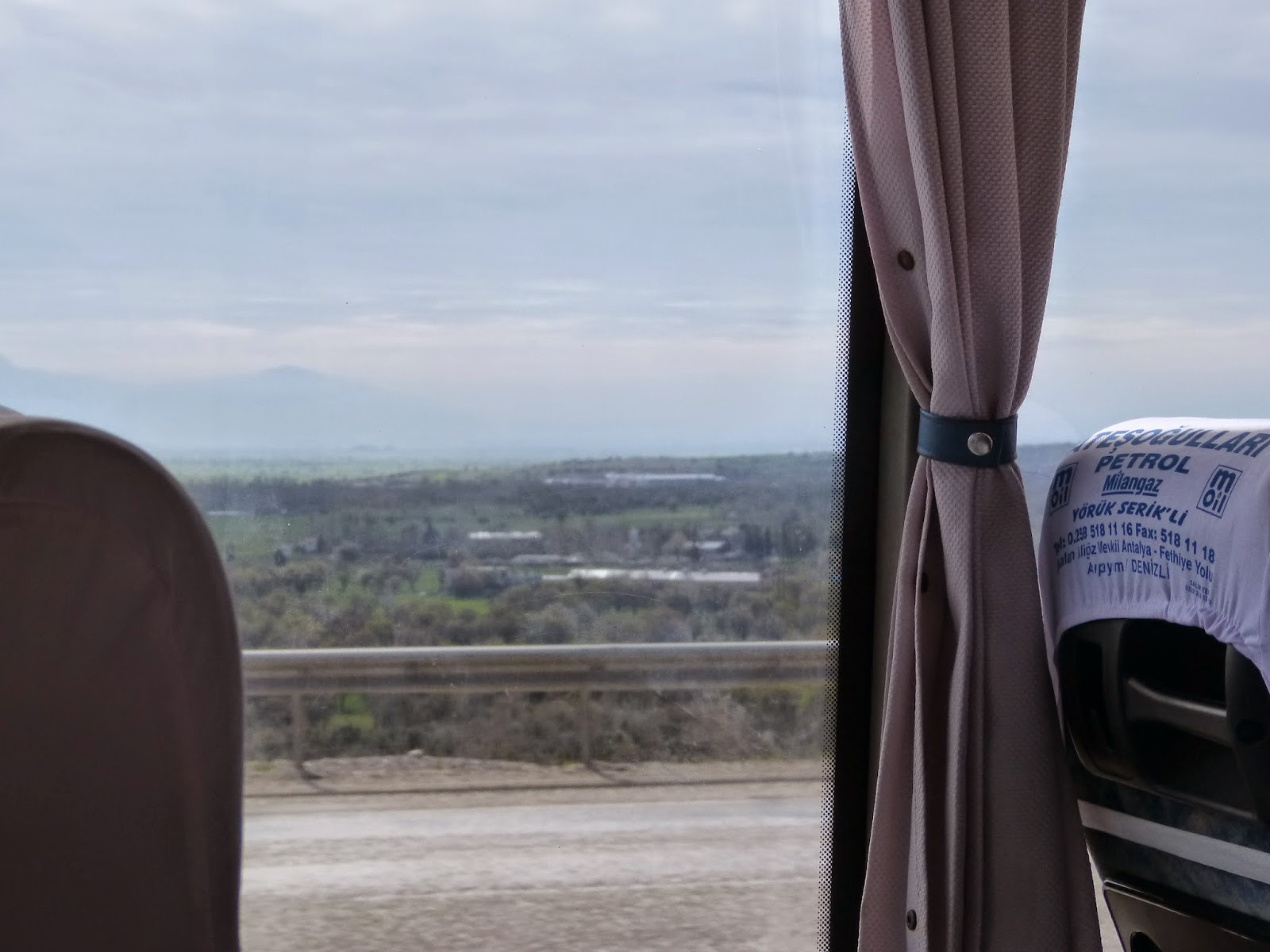 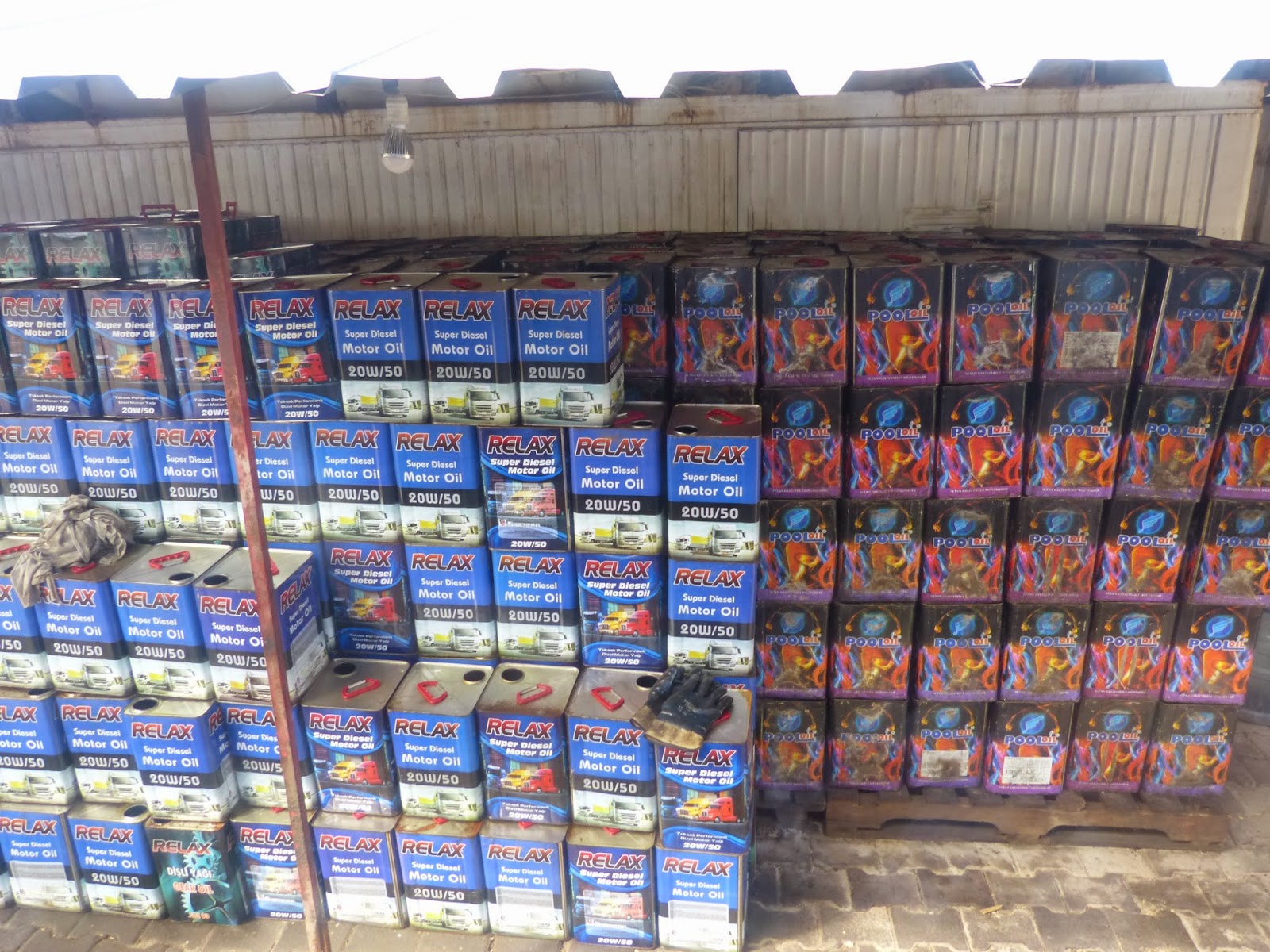 After a few miles the driver pulled over and stopped a shack with a lot of empty oil tins. 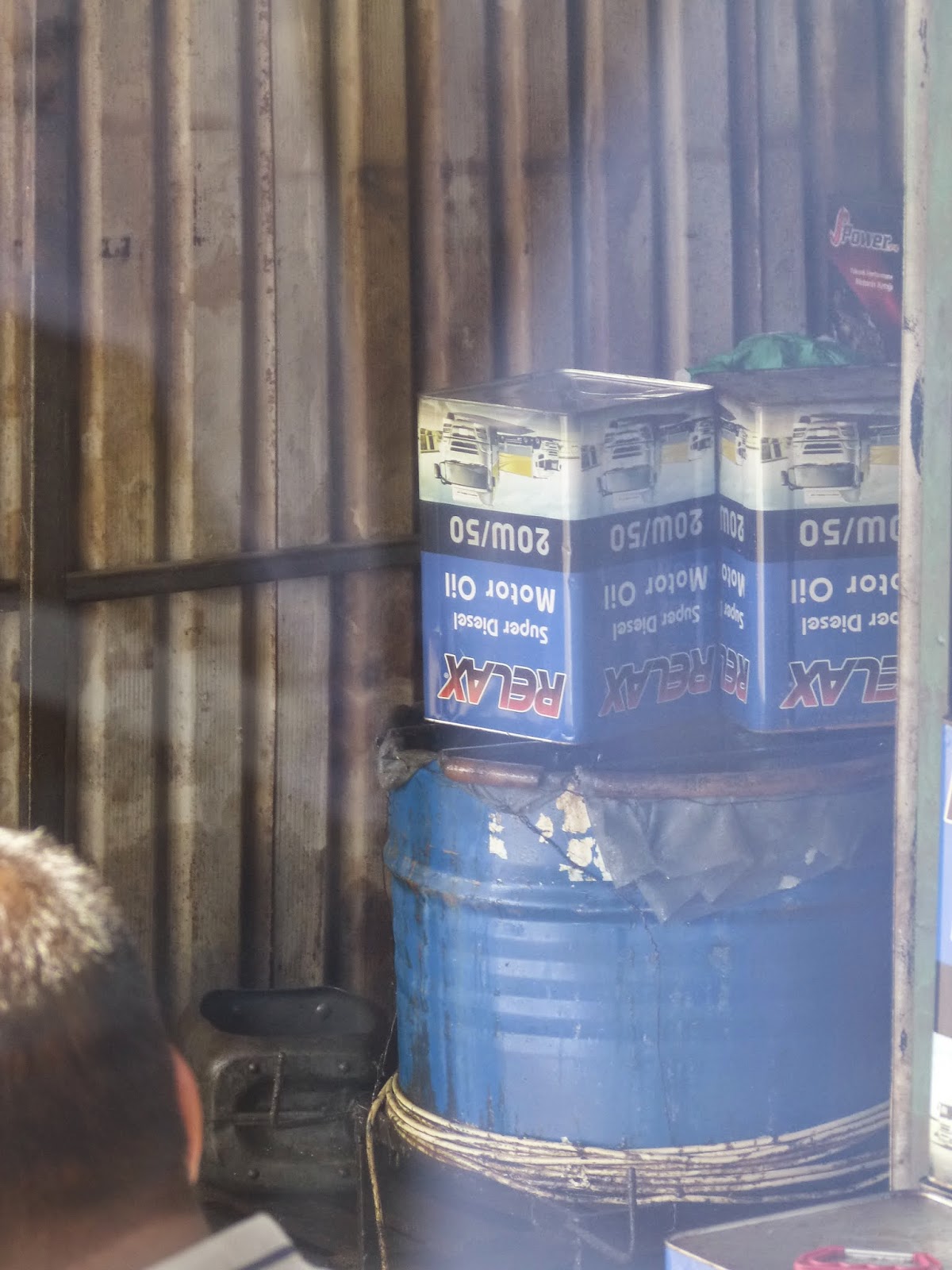 Some of the time were full of diesel and these were poured into the blue drum from which the fuel was pumped into the bus. The driver stood beside the drum smoking.

There are plenty of normal fuel stations. 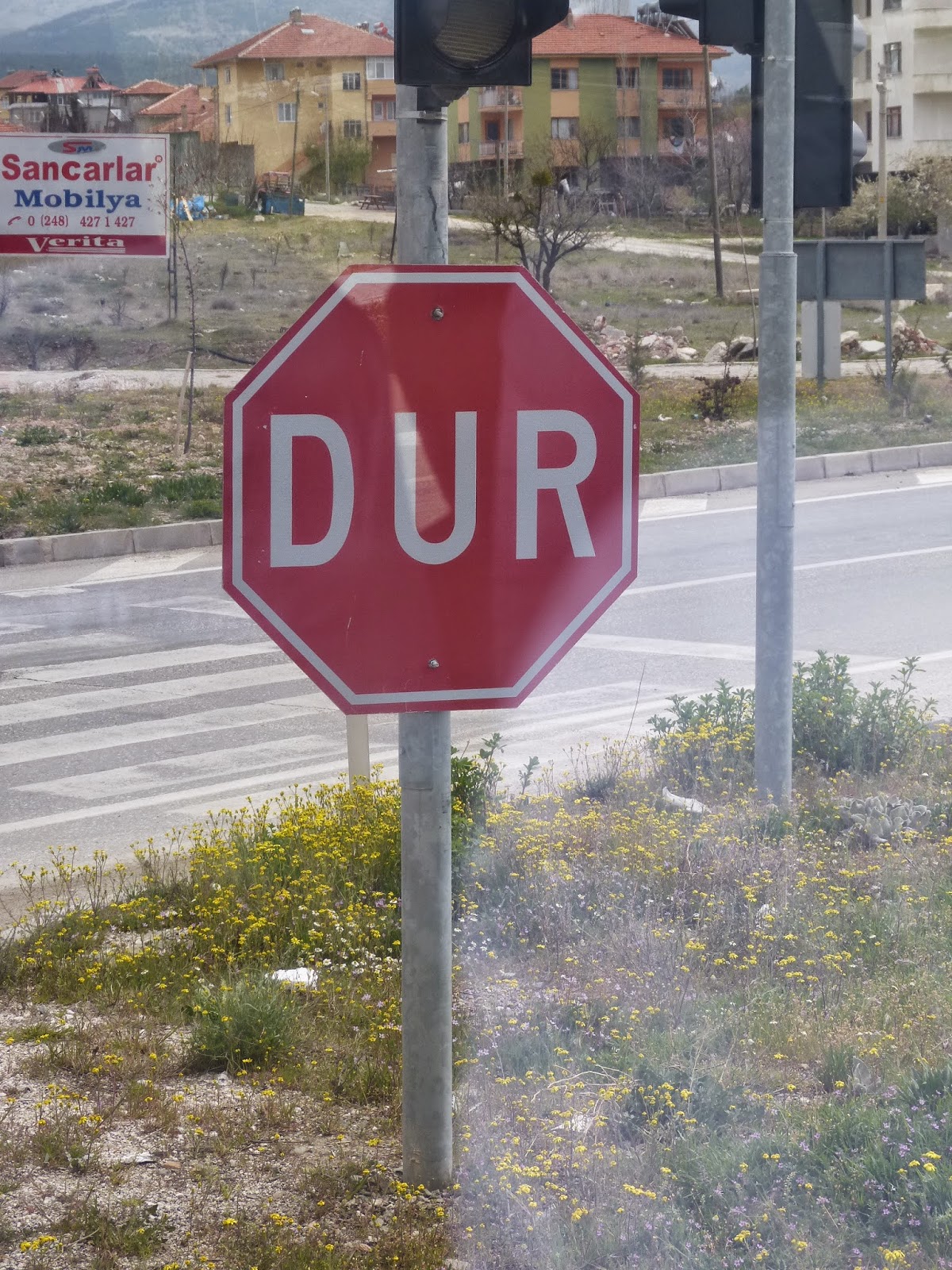 The driver also had a variable attitude to what I presume are Stop signs.

The Police were out with a few inspection stops. 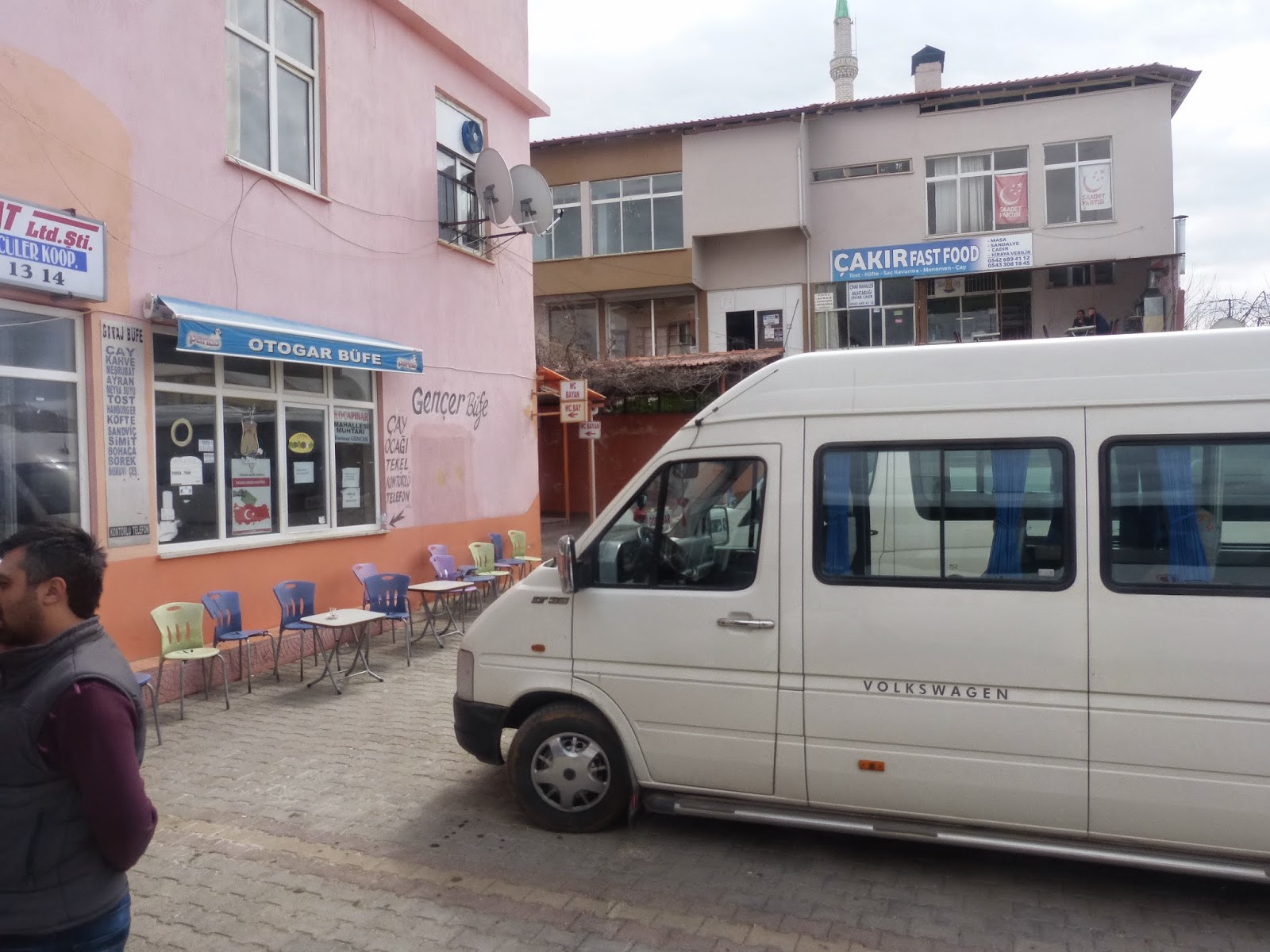 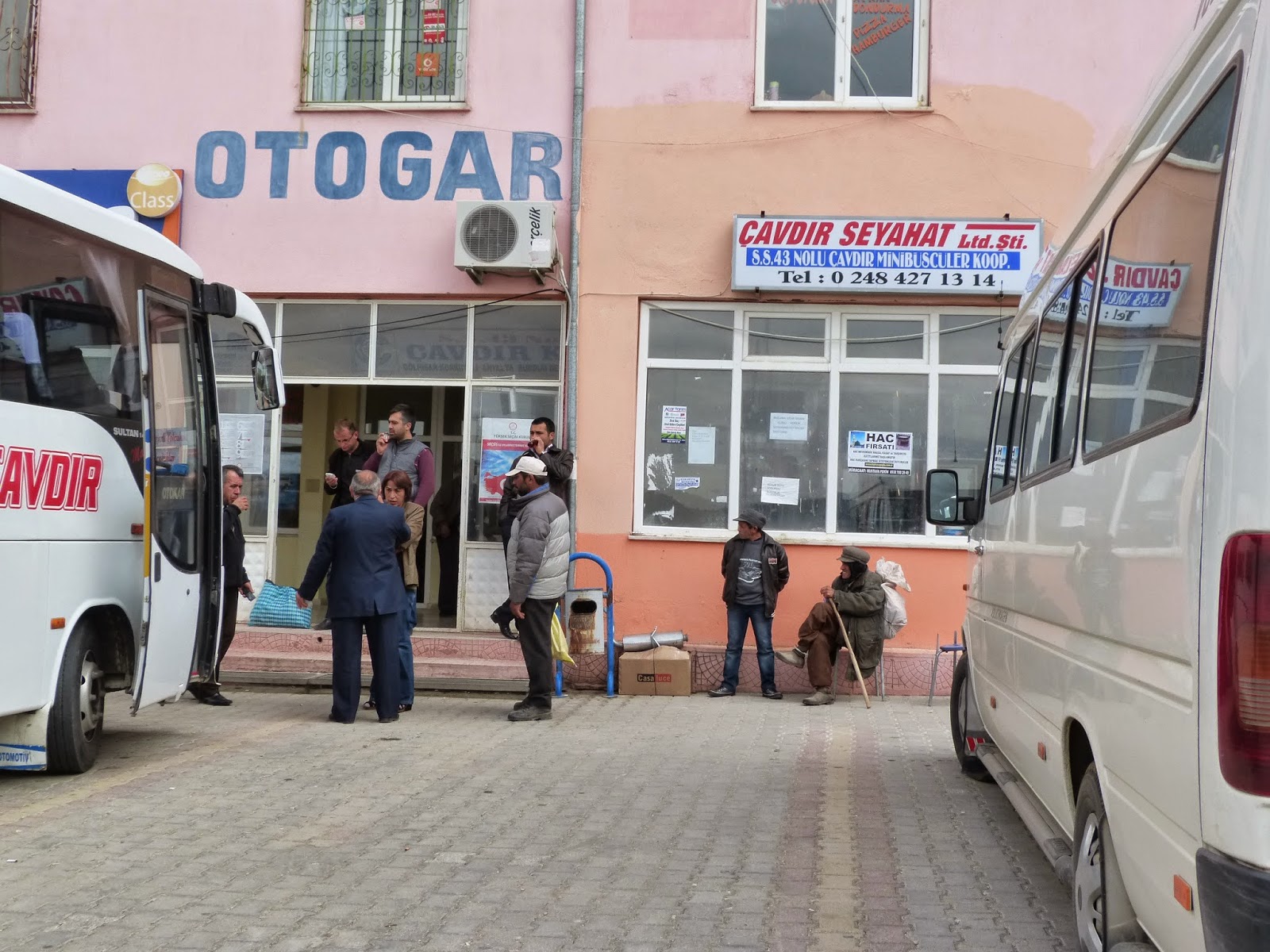 The bus station 'Otogar' about half way. 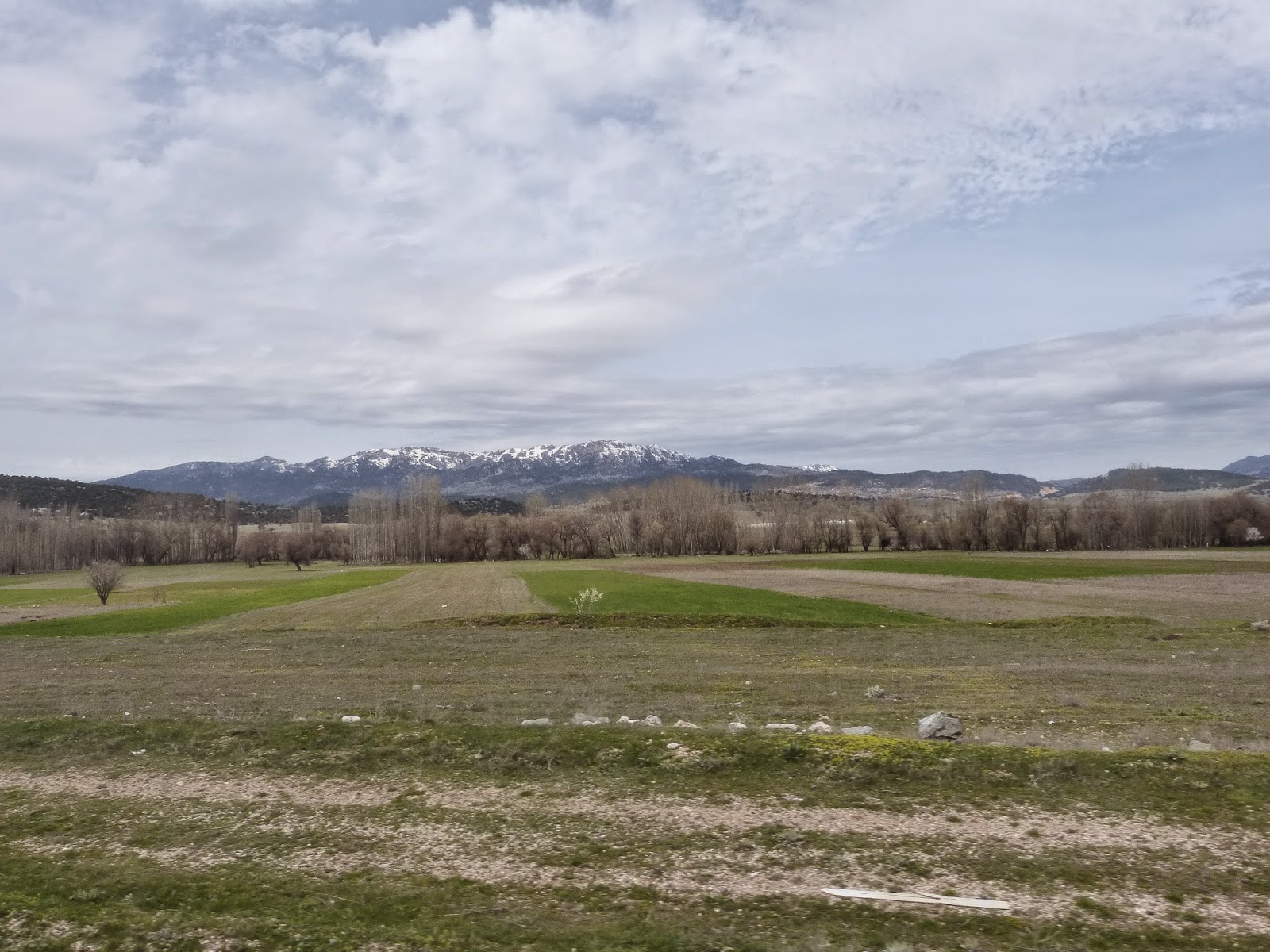 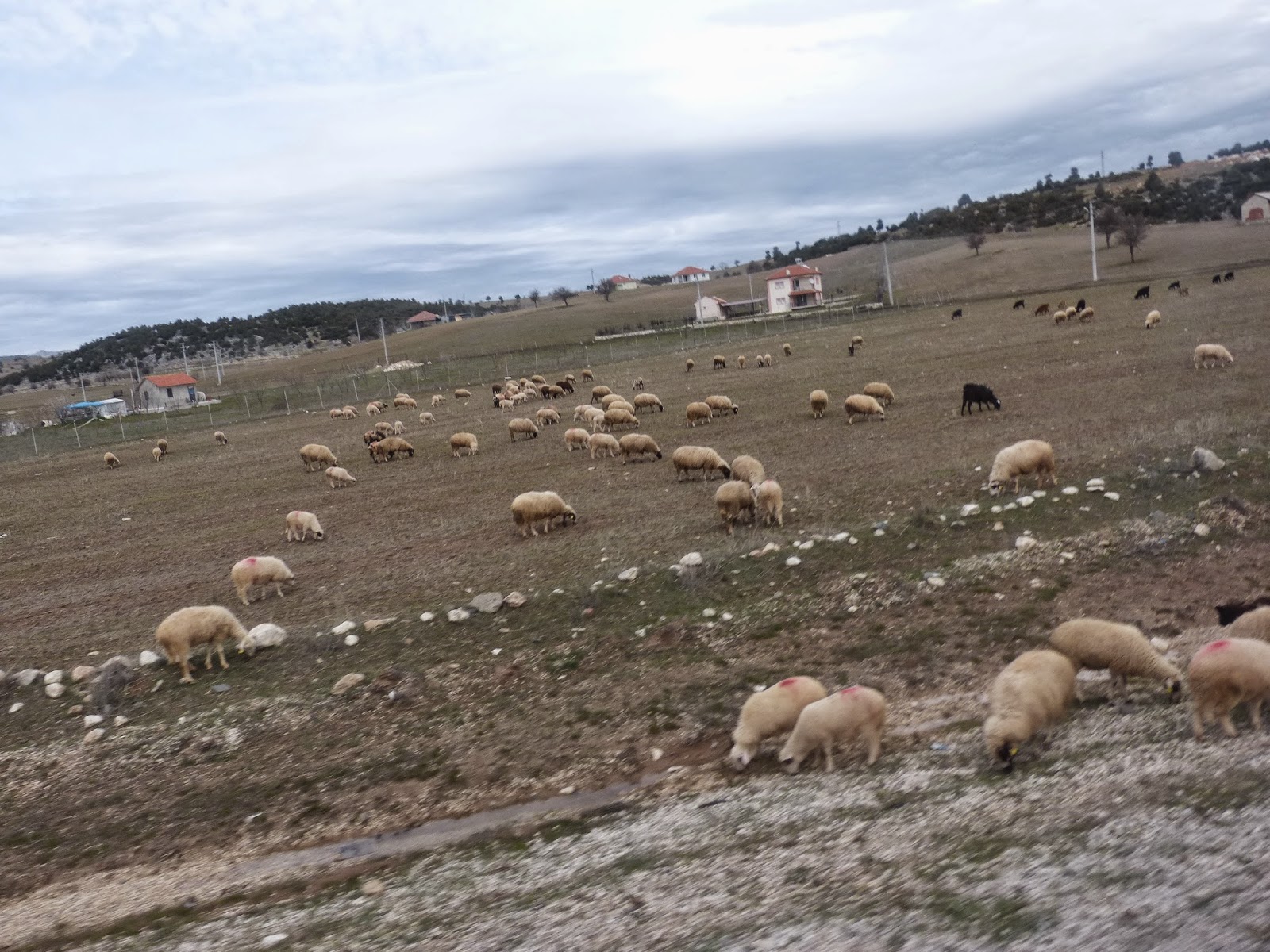 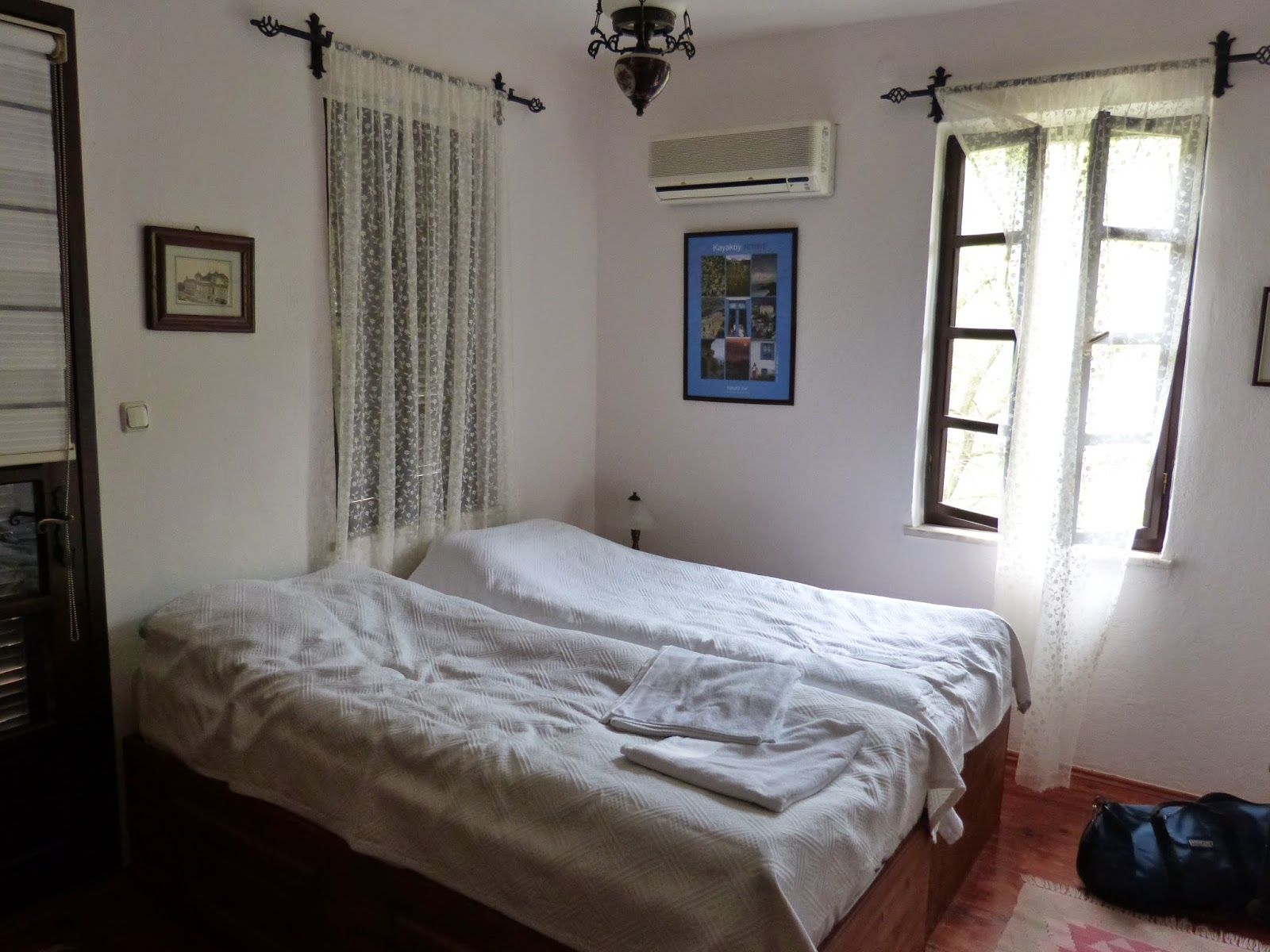 We arrived at Fethiye Otogar and a taxi took me to my hotel which as my father would have said is a pretty good camp. 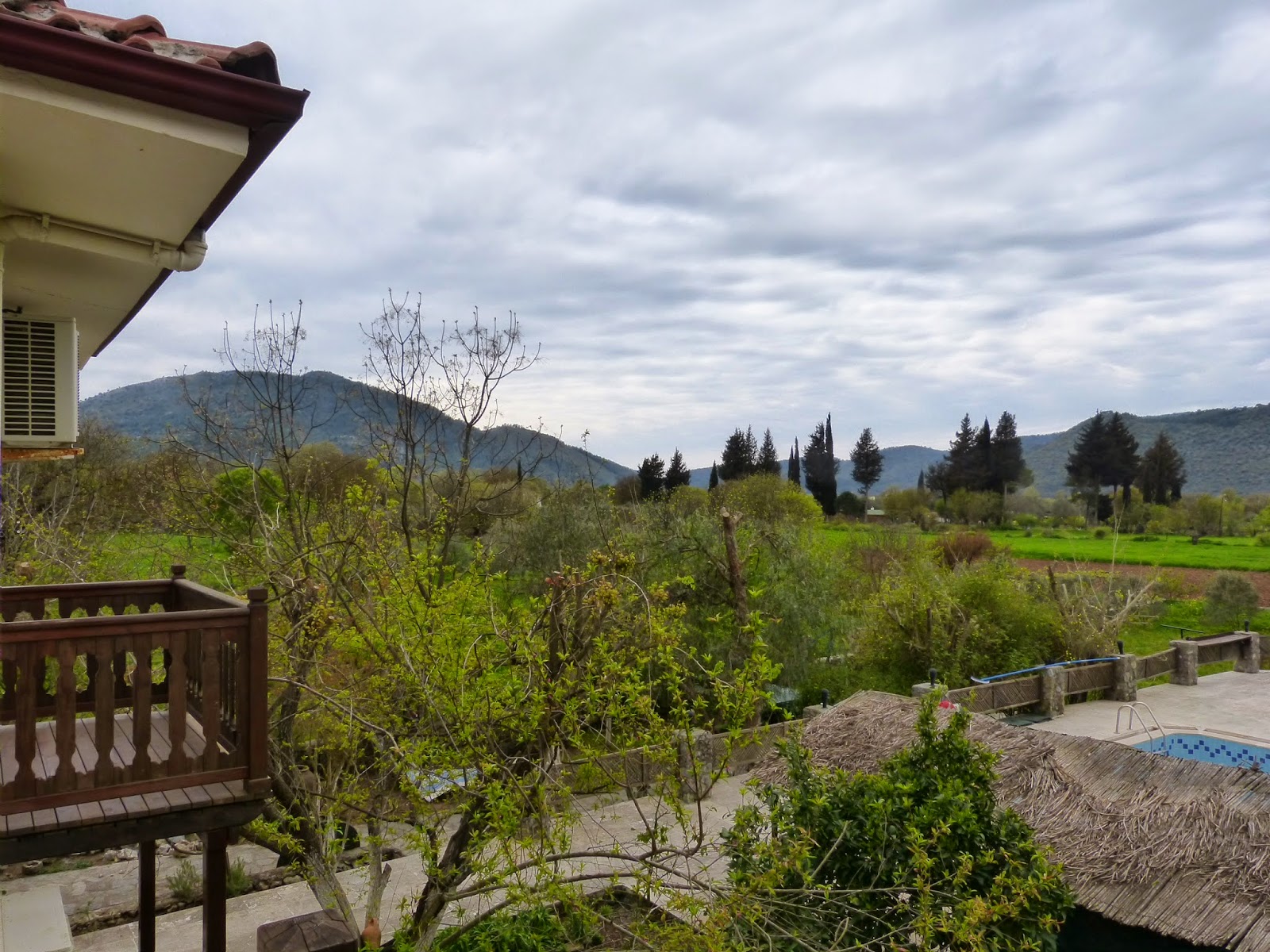